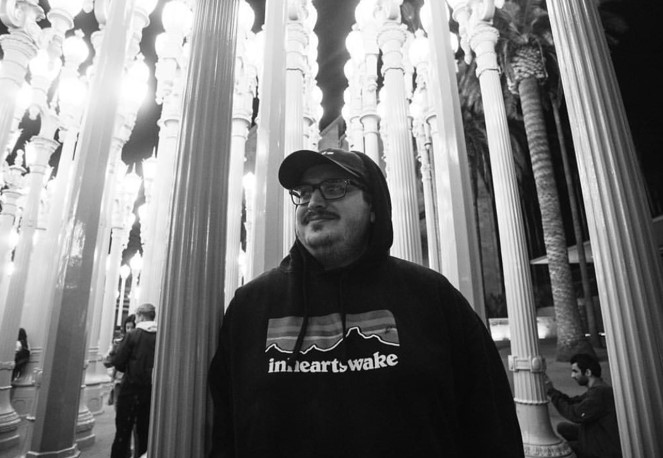 Today we’d like to introduce you to Nick Serian.

Nick, let’s start with your story. We’d love to hear how you got started and how the journey has been so far.
I grew up thinking I wanted to work in the music industry, but after a change of heart in college, I ended up switching majors to the TV production option at CSUN. I didn’t really know what I wanted to do coming into it, but I had always had an interest in cameras and how films were made.

I went with my gut and started to focus on learning more about cameras. I quickly fell in love with the technical aspect of filmmaking from the cameras used, to the lighting and even to producing and directing for film. It became hard for me to watch a film and not figure out how each shot was created. I still to this day over analyses every film I watch!

After I graduated from college, I found myself working for various production companies mostly doing freelance camera work and content management. It was late 2015 when I decided to create Serian Photography.

In 2016, I found myself starting to work in the dance industry as a photographer, something that was kind of foreign to me but I took that as a challenge to dive into something fresh and new that I hadn’t done before. Today, I currently tour with Nuvo Dance Convention as their Promotional Videographer.

When I am not touring, I spend that time building my brand shooting anything I can find in LA and surrounding areas.

Has it been a smooth road?
Being a freelance creative in Los Angeles is not easy at all because there are so many people doing it. I think that has probably been the most difficult part about it. But I think if it’s just a matter of effort and hard work.

I’ve been lucky enough to meet some pretty awesome humans so far in my career that constantly trust me with their vision and by constantly delivering for them it has helped me keep a steady workflow as well as make new connections in the process.

So let’s switch gears a bit and go into the Serian Photography story. Tell us more about the business.
I am a freelance photographer, videographer, and editor. My work over the past 3-4 years has involved Shooting and editing dance, musicians, and lifestyle. In my free time, I shoot a lot of portraits, nature, and landscapes.

Lately, I have been specializing in creating concept dance videos for choreographers around LA and some out of state as well as doing a lot of dance photography

Something I am proud of would be being published in a few different magazines over the past two years. Dance Magazine, Dance Teacher Magazine, New Noise Magazine, and Billboard.com to name a few. That is something I never thought would happen which I think is cool to see.

I think what sets me apart from others is the personal connection I make with everyone I work with. It’s more than just creating something for social media. I strive to tell stories that have a more meaningful touch. 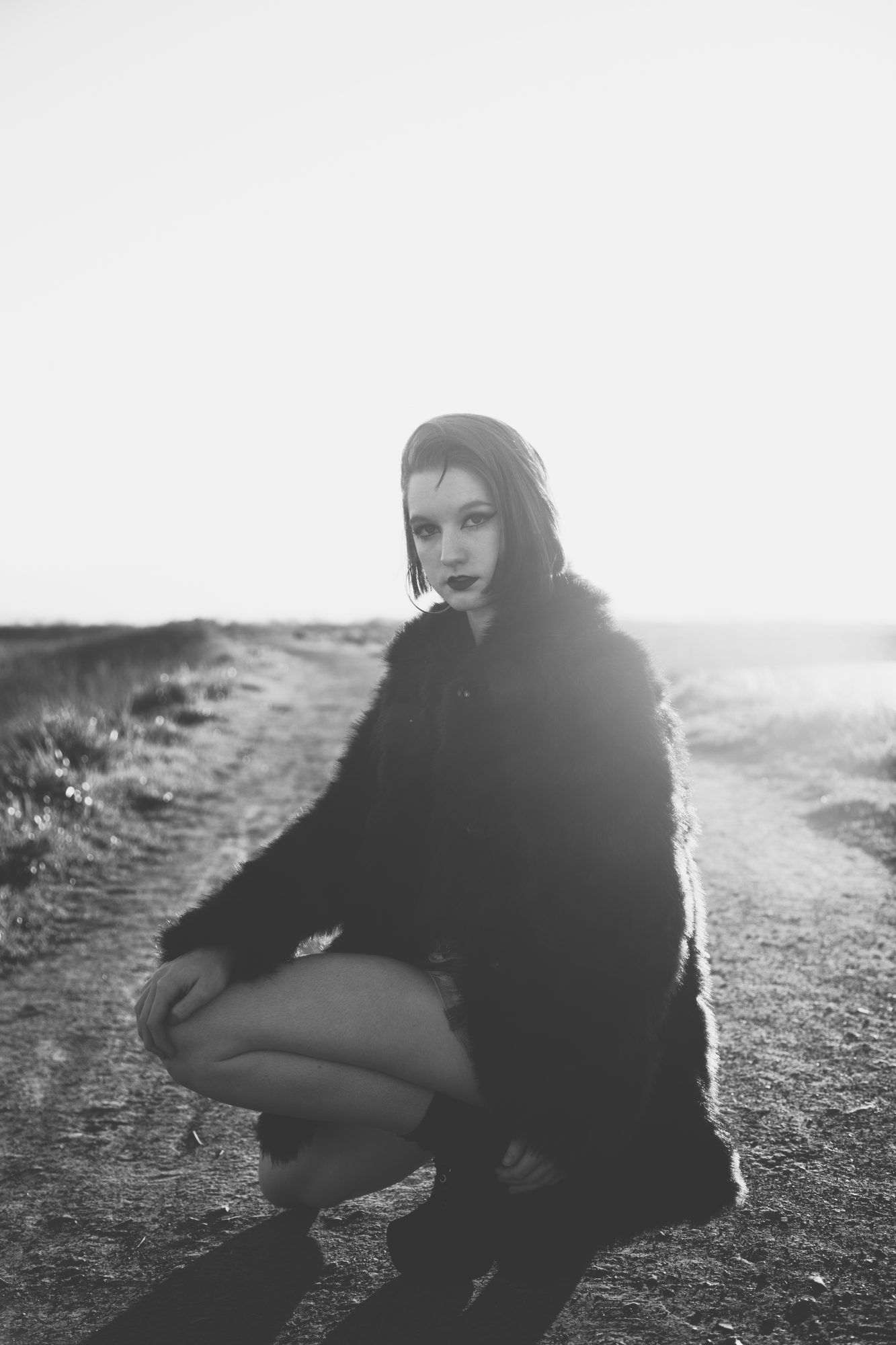 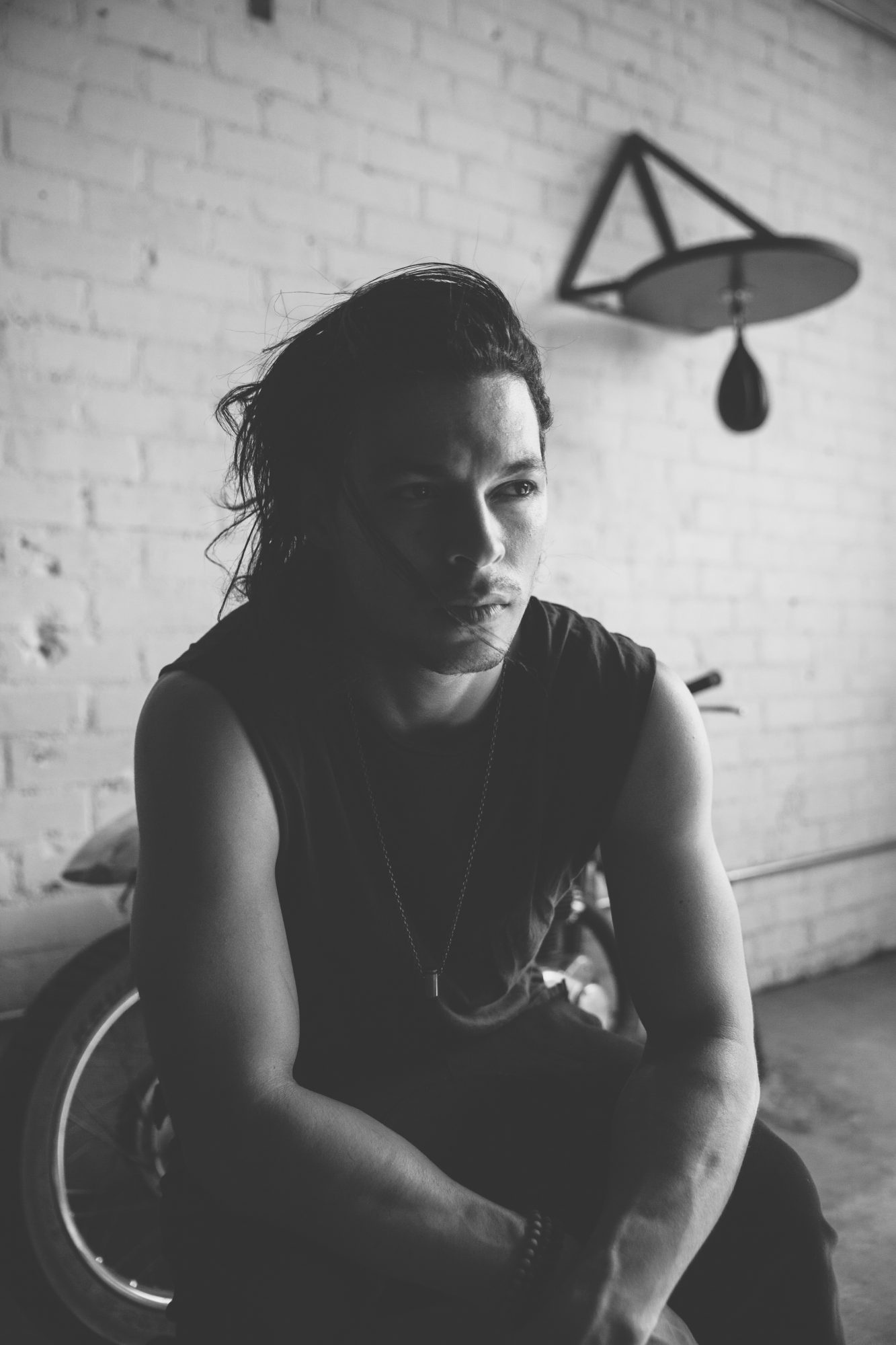 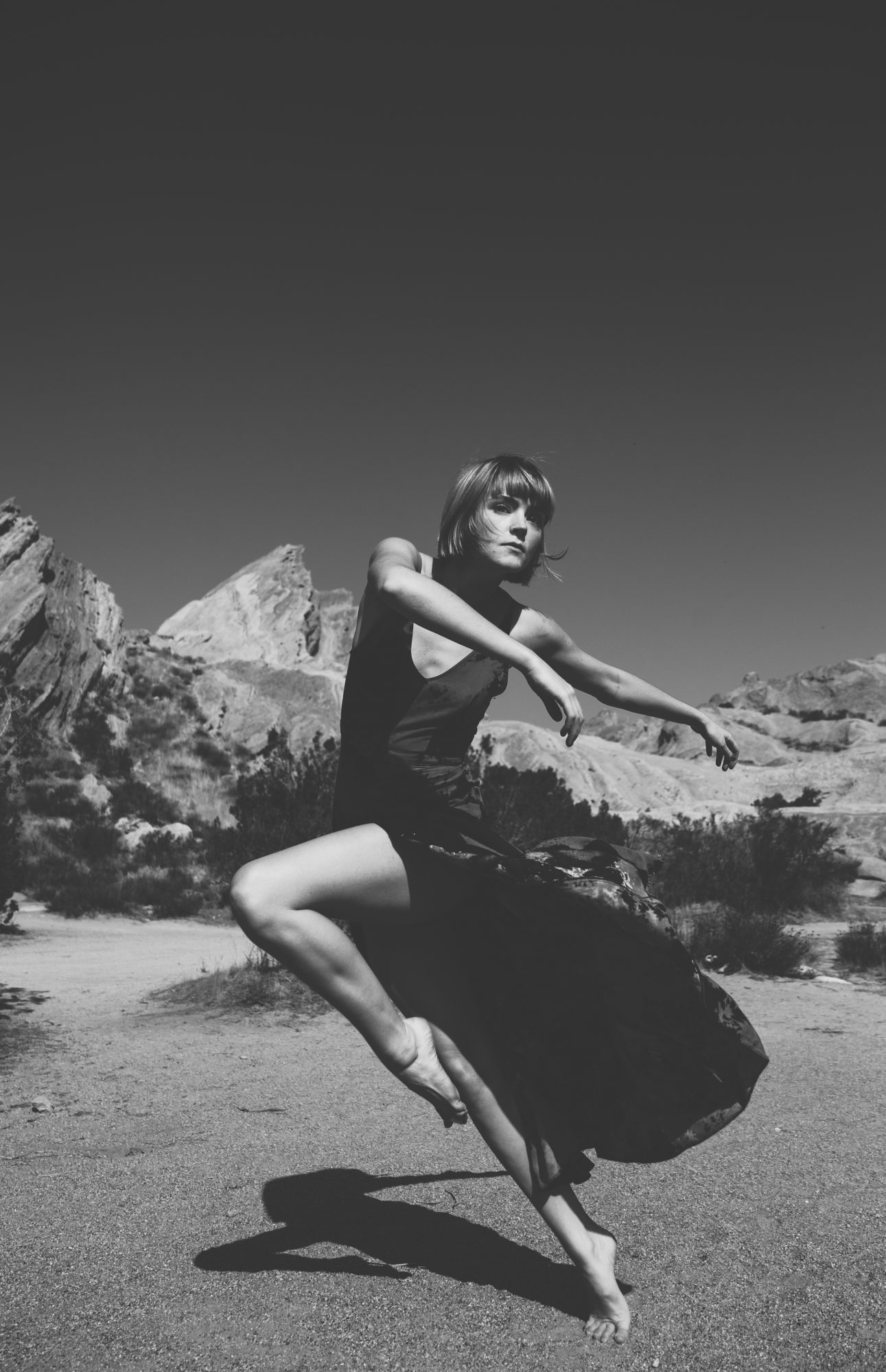 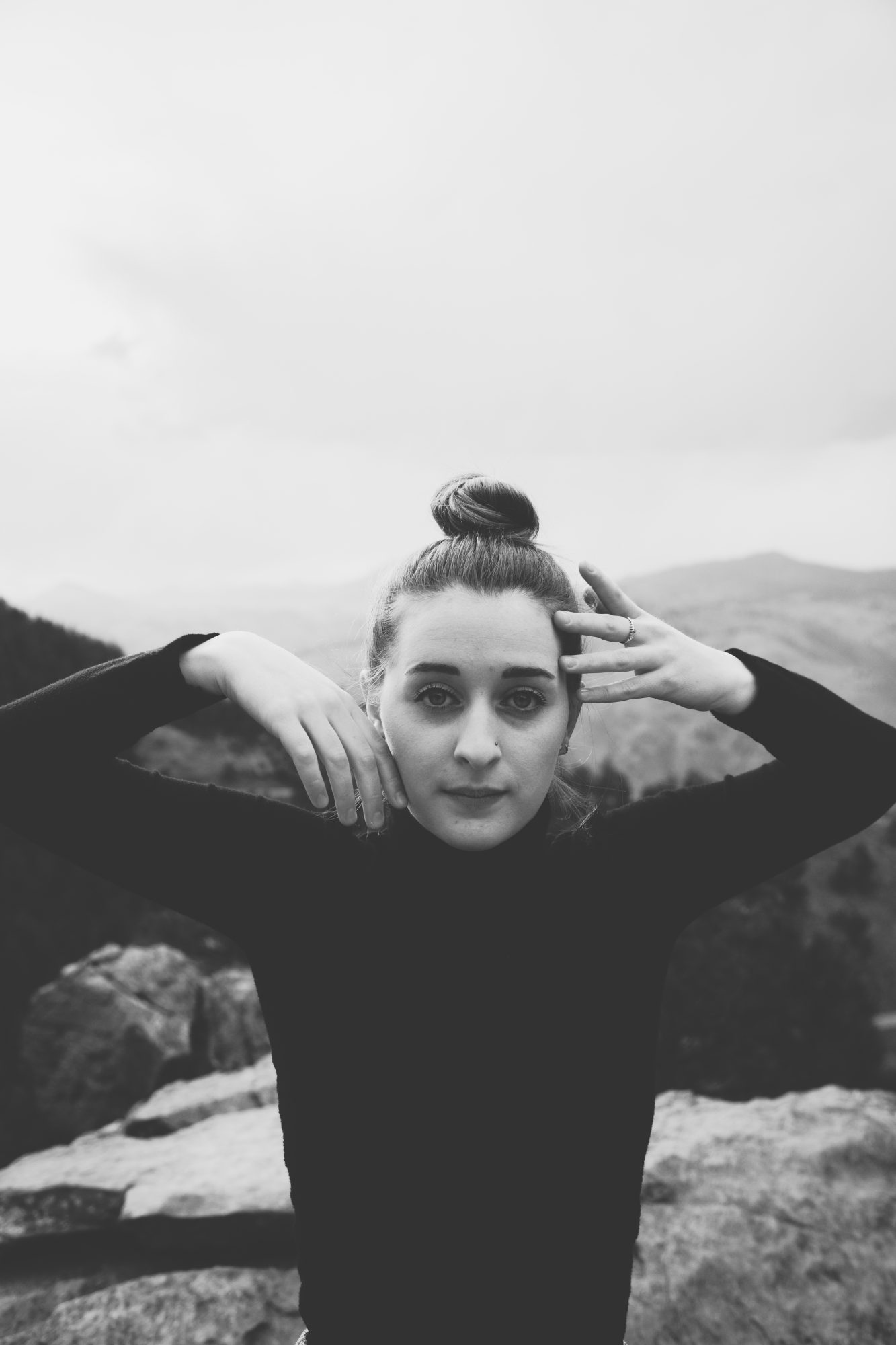 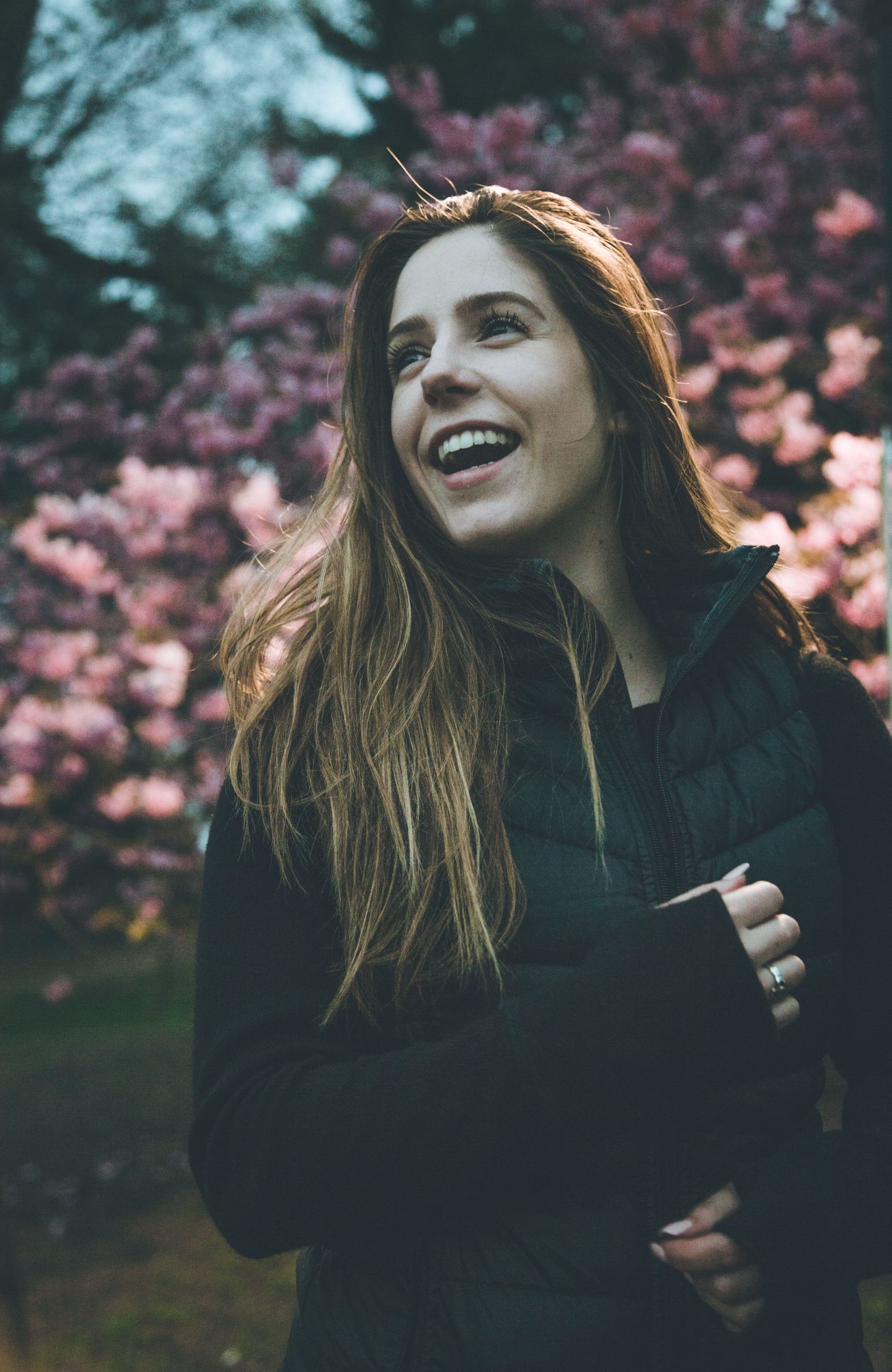 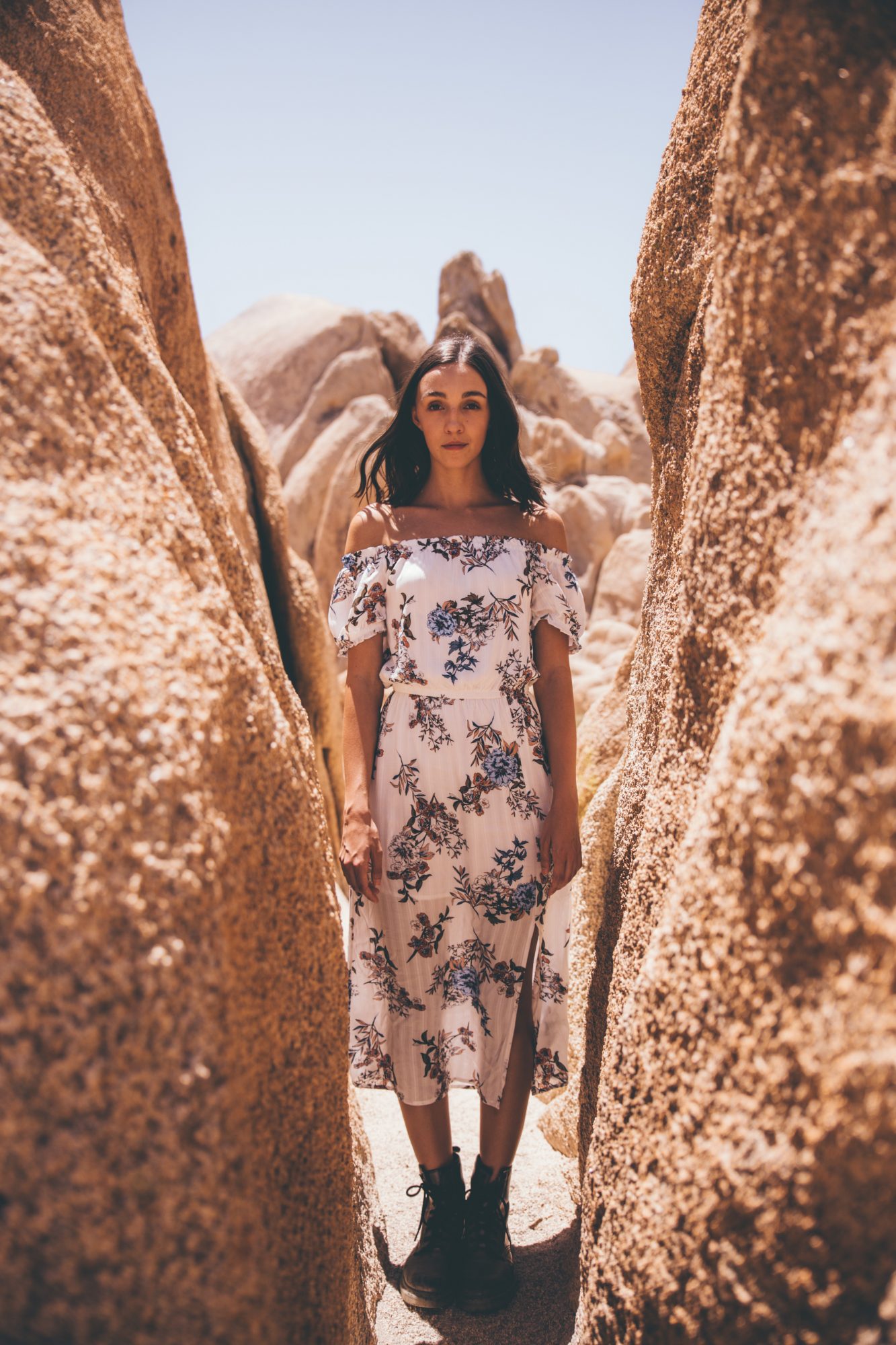 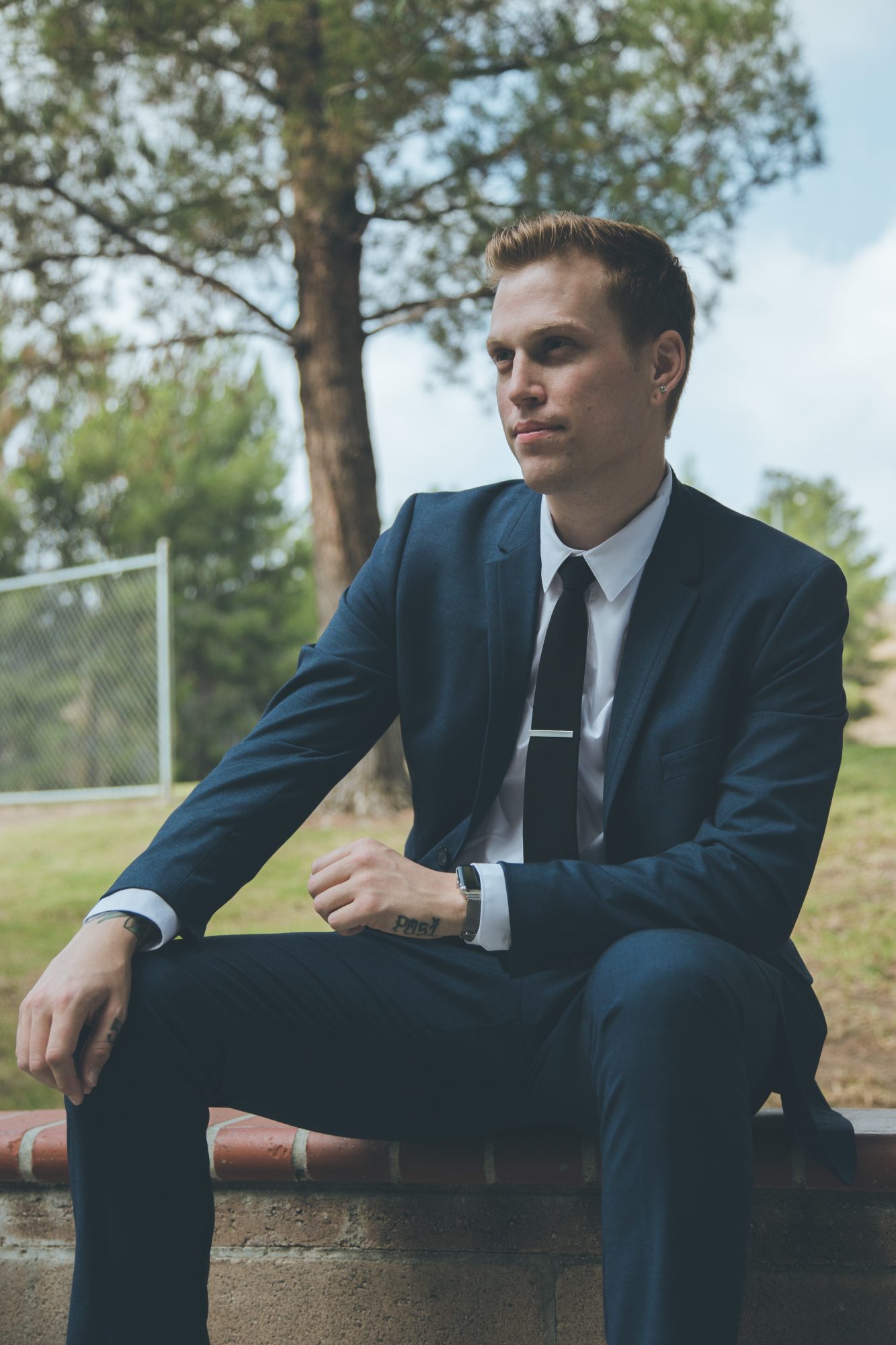 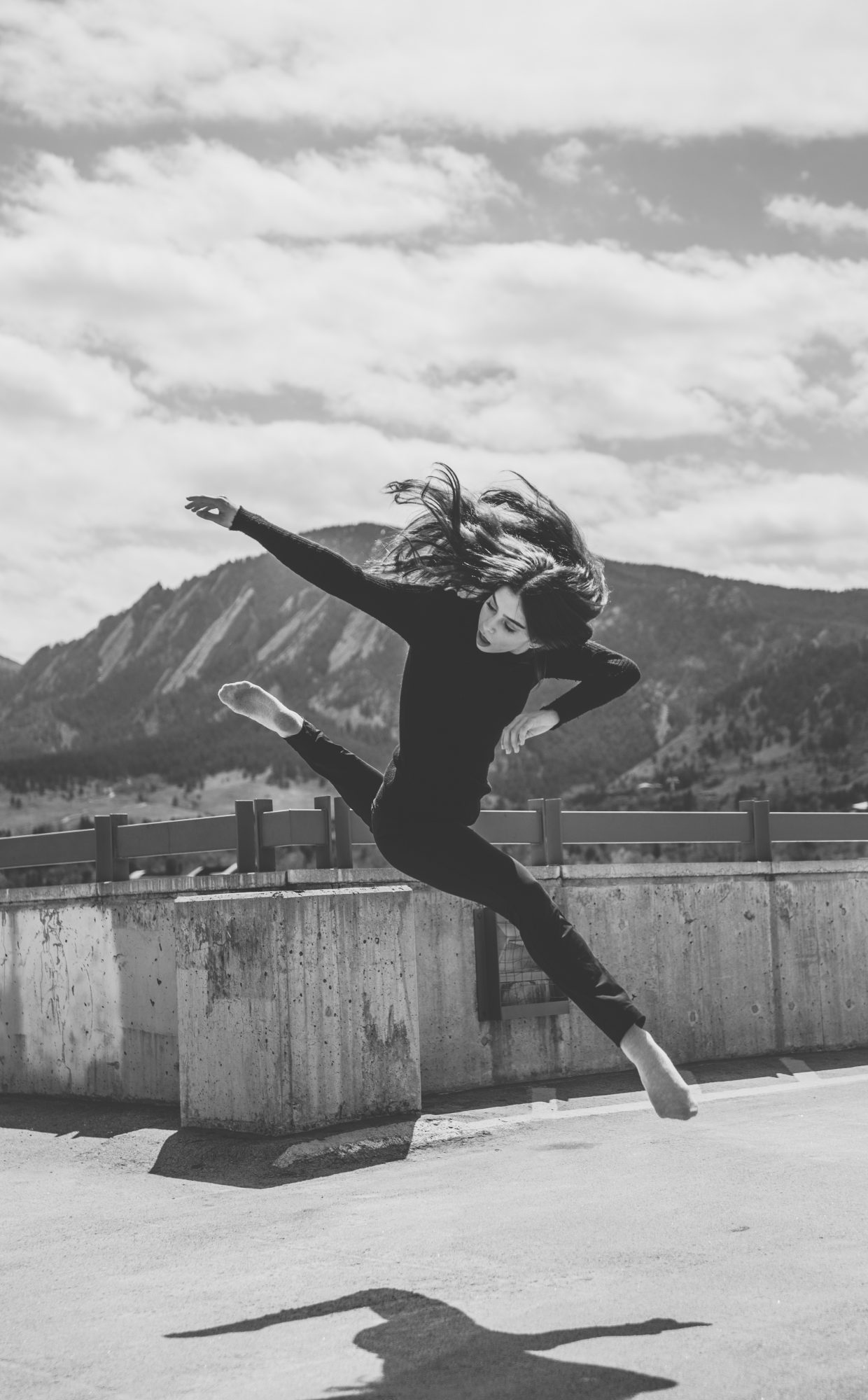