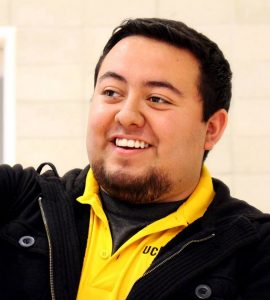 Today we’d like to introduce you to Nick Saldivar.

Thanks for sharing your story with us Nick Saldivar. So, let’s start at the beginning and we can move on from there.
The idea for Acoustic Haven started sometime in high school with me and my business partner Andrew Prado. Both of us wanted to combine our love for video production and live music in a cinematic way, however, being teenagers with little to no money, we lacked any kind of audio recording gear or even the skills needed to record live music properly.

We put the idea of Acoustic Haven in the “back burner” of passion projects that we would get to in the future. Throughout the rest of our high school and college careers, the idea of starting it up popped up here and there but it really kicked off in the Spring of 2019.

I was working part-time as the content creation leads for Free Logic Media, and one of their clients was an indie band named Delfino ^2. They were hosting a live performance event for their single coming out later that evening, and I was tasked to record their performance and stitch together the live audio with their performance. That’s when it occurred to me that all the pieces needed for Acoustic Haven was right here in Riverside.

After the show, I got to hang out and talk with Ethan Castro of EDGE Original, and with the help of Valtteri Salomaki and the team at Free Logic Media, we worked out a plan to create our “Pilot Season” for Acoustic Haven. With the video production skills of my video production company I co-founded, Victoriam Media, the audio engineering mastery of EDGE Original, and the digital marketing prowess of Free Logic Media, we would host a 2-night live performance event for Delfino ^ two and G. Bautista. Needless to say, the production of the event was incredible! With the volunteer help of some friends and the teams at EDGE Original and Free Logic, we were able to film the first two episodes of Acoustic Haven.

What paved the way for us to have an even more successful Season 1 launch of Acoustic Haven was the resources provided to us from Riverside Studios, a local film and video production studio in Riverside. We were given the opportunity to become a resident business in the studio which allowed us to have a home for our production company but also a large warehouse location for the sets of Season 1. Not only was I able to move our company here, but also EDGE Original and Free Logic Media were also able to become resident businesses here, meaning that there is a video production team, and audio engineer and recording studio, and a digital marketing team all “in house” at Riverside Studios.

With the help of Riverside Studios, we were able to film our first season with five different artists, all with different styles of music: Folk from Dave Morris, Indie/Emo from Andy’s Room, Jazz and Rock from Blue Season, RnB from Journee, and Theatre from Constantine.

We’re always bombarded by how great it is to pursue your passion, etc – but we’ve spoken with enough people to know that it’s not always easy. Overall, would you say things have been easy for you?
Honestly, we had a great start to Acoustic Haven; everyone was extremely professional in their fields of work and that ultimately contributed to a smooth path to our first season of Acoustic Haven.

However, like many businesses, our production schedule was affected due to COVID-19. The plan was to launch the first season of Acoustic Haven in April, and while we were rolling out the season of content, we would be filming and editing a new set of artists in May. Unfortunately, that wasn’t an option, but it allowed us some time to start planning new ways to film musicians and it allowed for us to test new technologies for future projects.

We’d love to hear more about your work and what you are currently focused on. What else should we know?
My role in Acoustic Haven is the Creative Director. After we set a date for filming, it’s my role to then gather and produce a crew for the filming date, make sure we allocate a location for the shoot, assist the team with catering options for the crew and artists, create call-sheets and reach out to potential crew, and on the day of the shoot I will be overseeing the production in its entirety along with the help of our Assistant Director, Andrew Prado.

Because of my background in video marketing and film production, it’s something that I love doing. Acoustic Haven is technically the first project where I was the director for; I’ve always been the cinematographer for projects, but this was my first time being able to take up the Creative Director role and make sure the production is smooth and orderly. It can seem daunting when writing down all the tasks that need to be done before we wrap production, but the fun in this role is that I help facilitate the creation of something that everyone can enjoy.

What I love most about Acoustic Haven is that the production helps benefit everyone, specifically the crew and the musicians. The crew from our first season was predominately a volunteer crew from UC Riverside’s R’Shorts Film and Video production club, and we’re offering them hands on experience to film essentially a series of music videos. The musicians benefit from Acoustic Haven because by the end of the project, the artist now has high-quality video and audio that they can use to share with venues that they might want to perform at. Aside from these benefits, we make sure our catering is free for the volunteer crew and the bands being filmed.

What were you like growing up?
Growing up, I was very introverted and timid. It’s odd to think that now I’m in a leadership role with a lot to balance at once. Thankfully over my time in high school and college, I really began to learn and figure out what I liked best, and overall it’s always been about telling stories. I have so much to be thankful for, but most importantly I have my family who’s always been extremely supportive in my career, and especially my close group of friends. 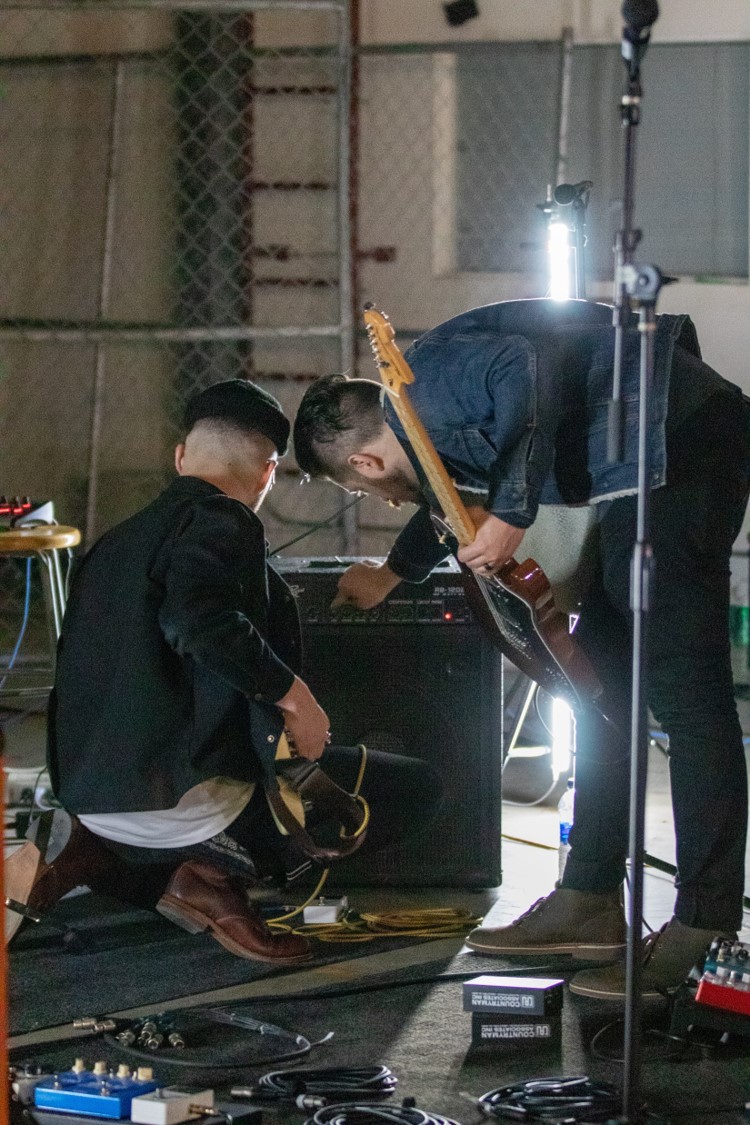 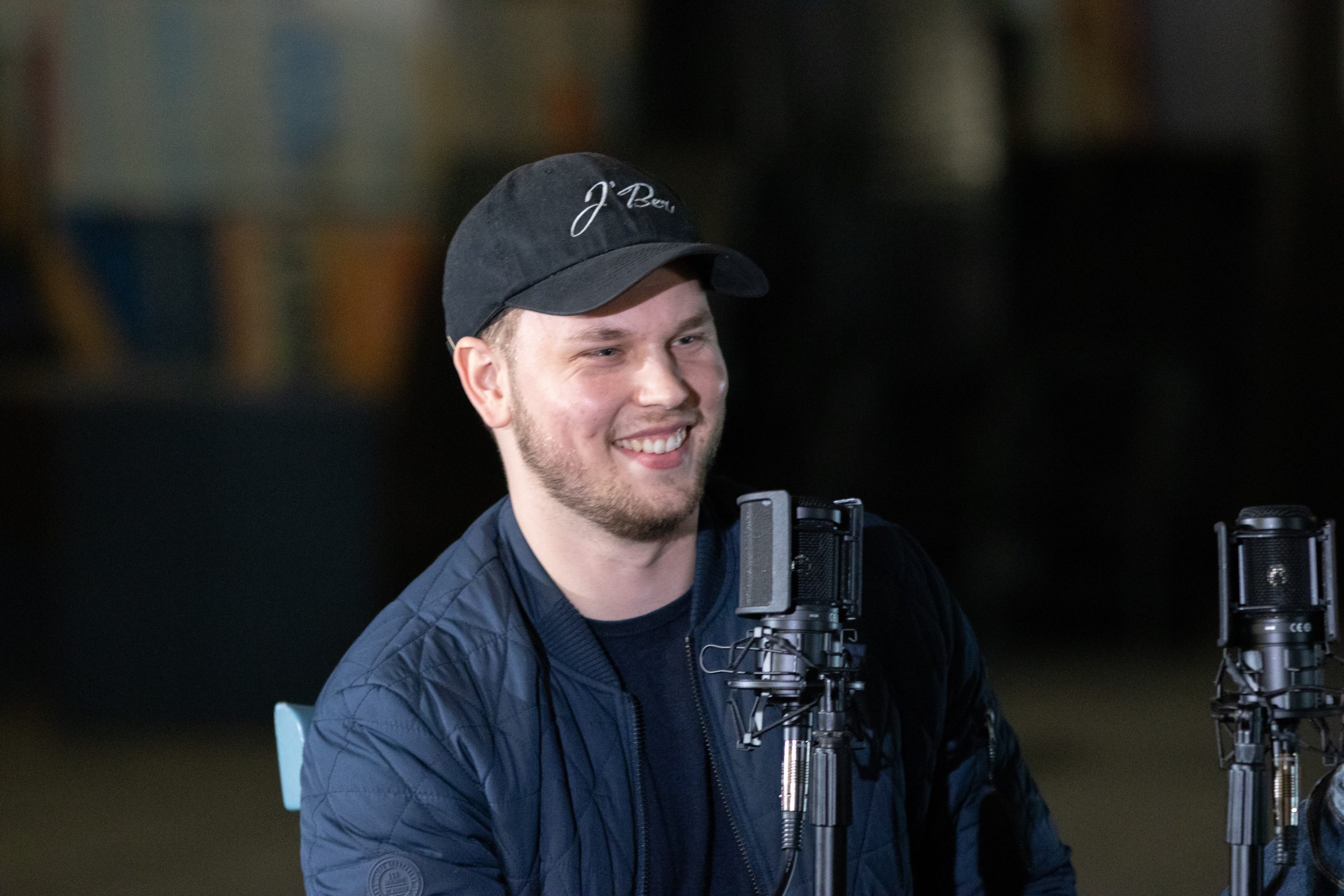 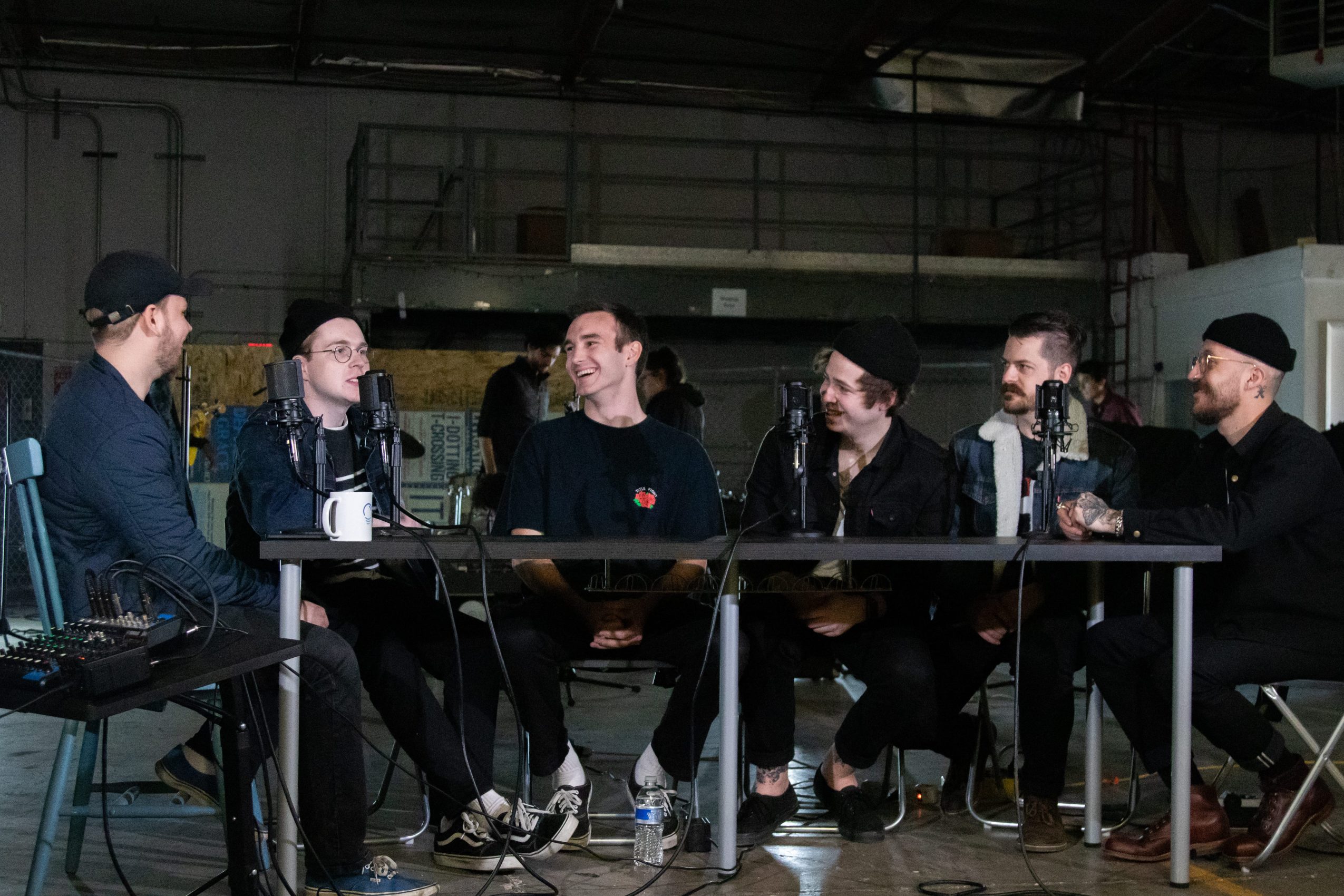 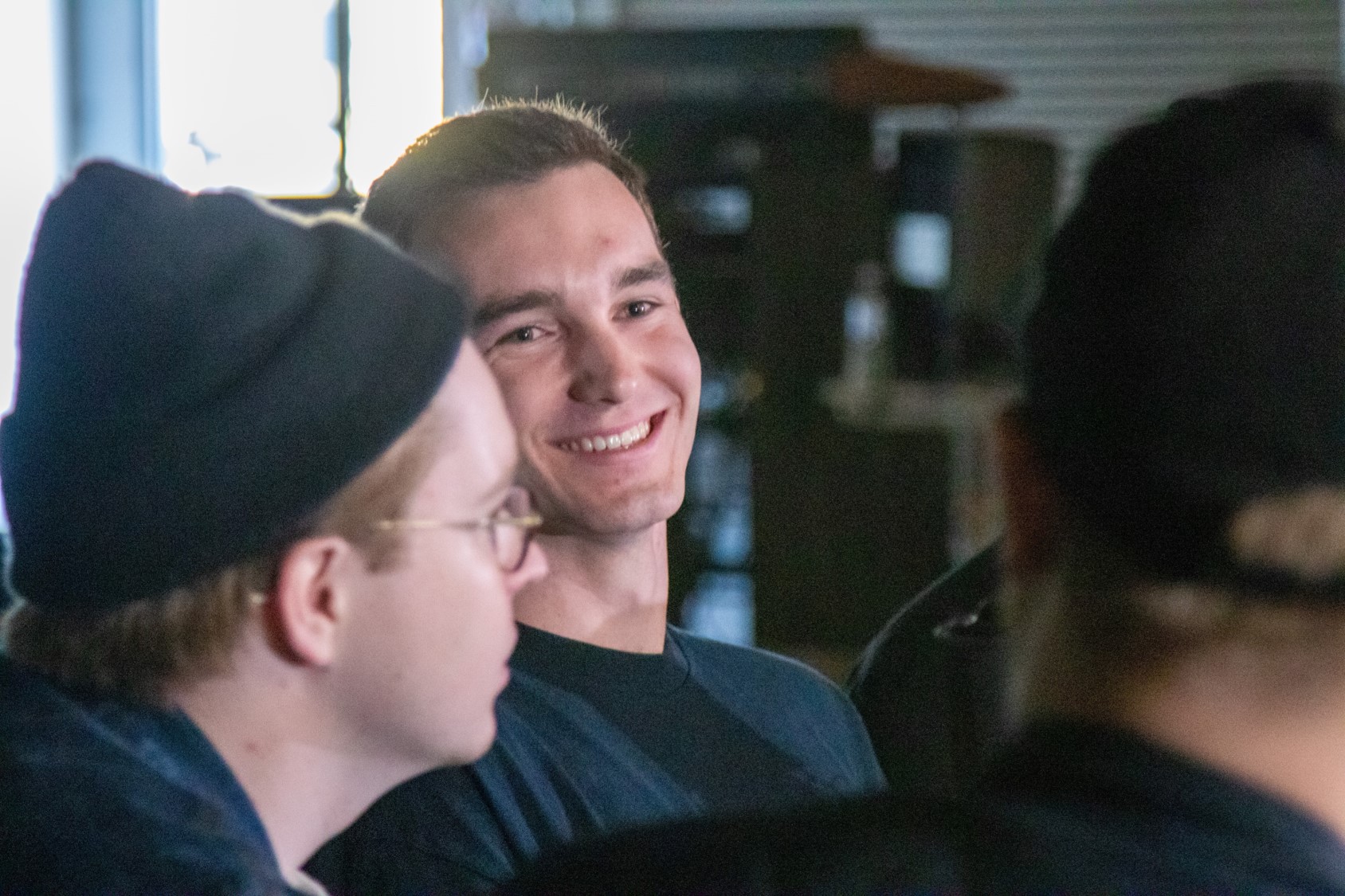 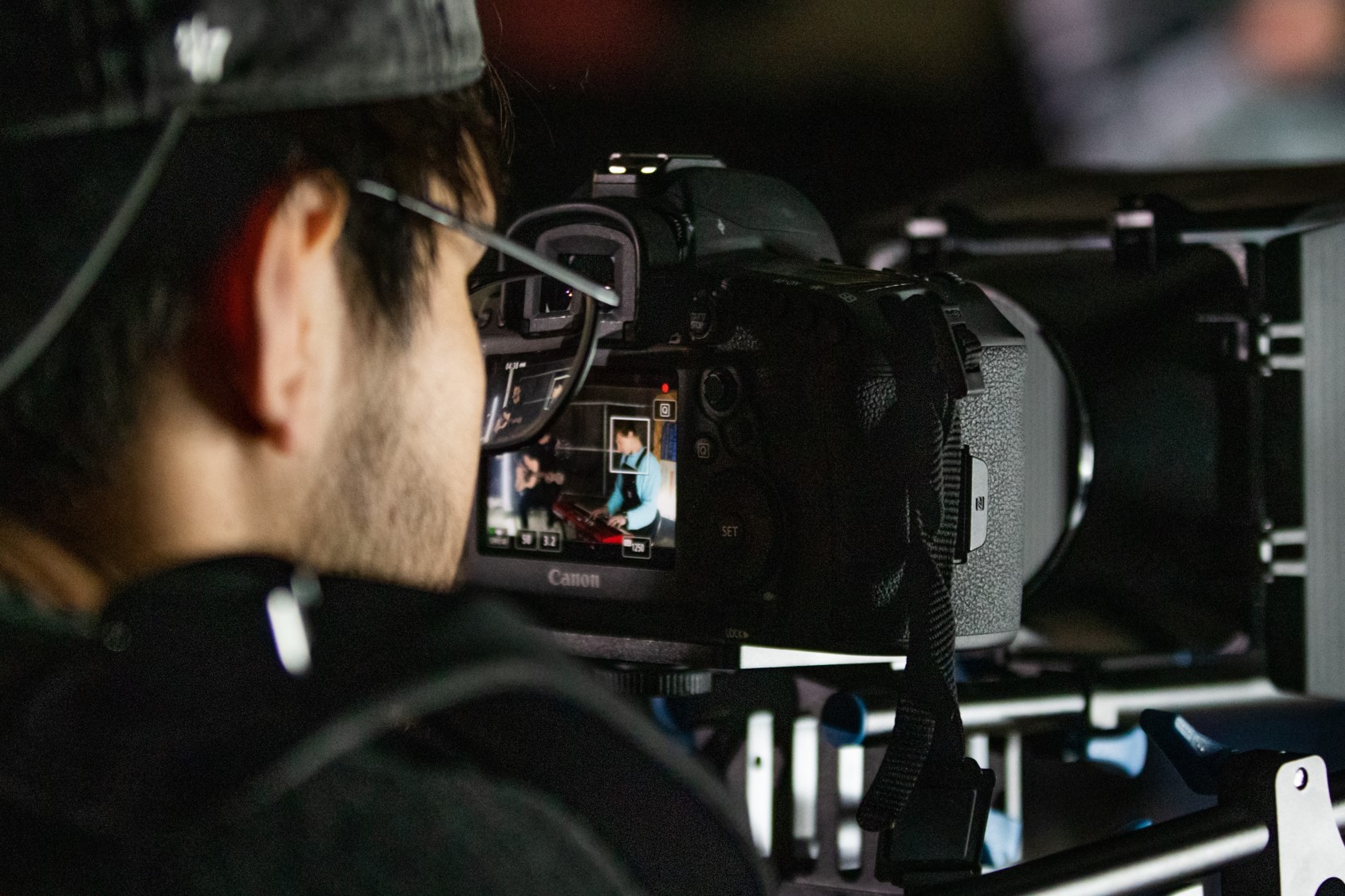 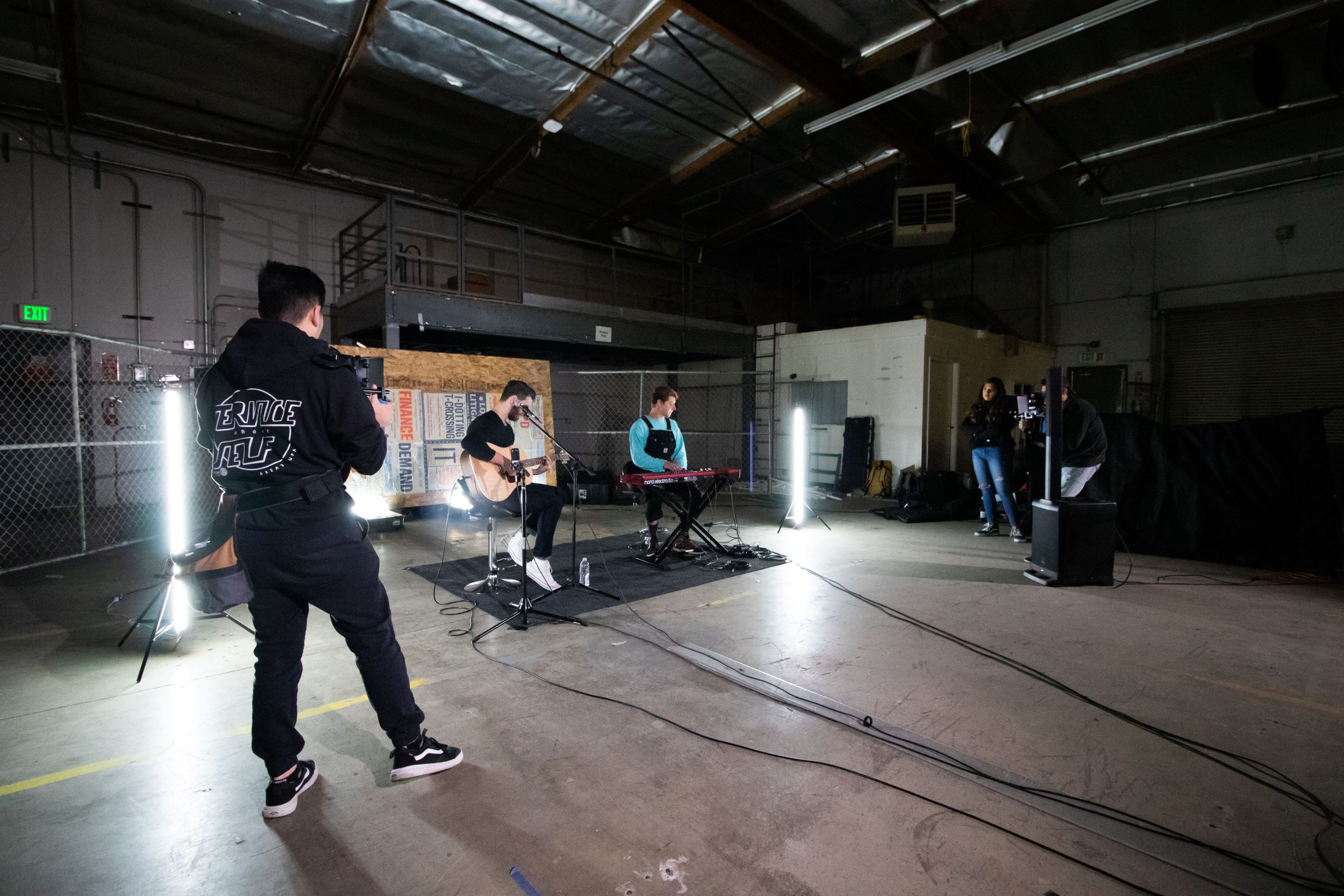 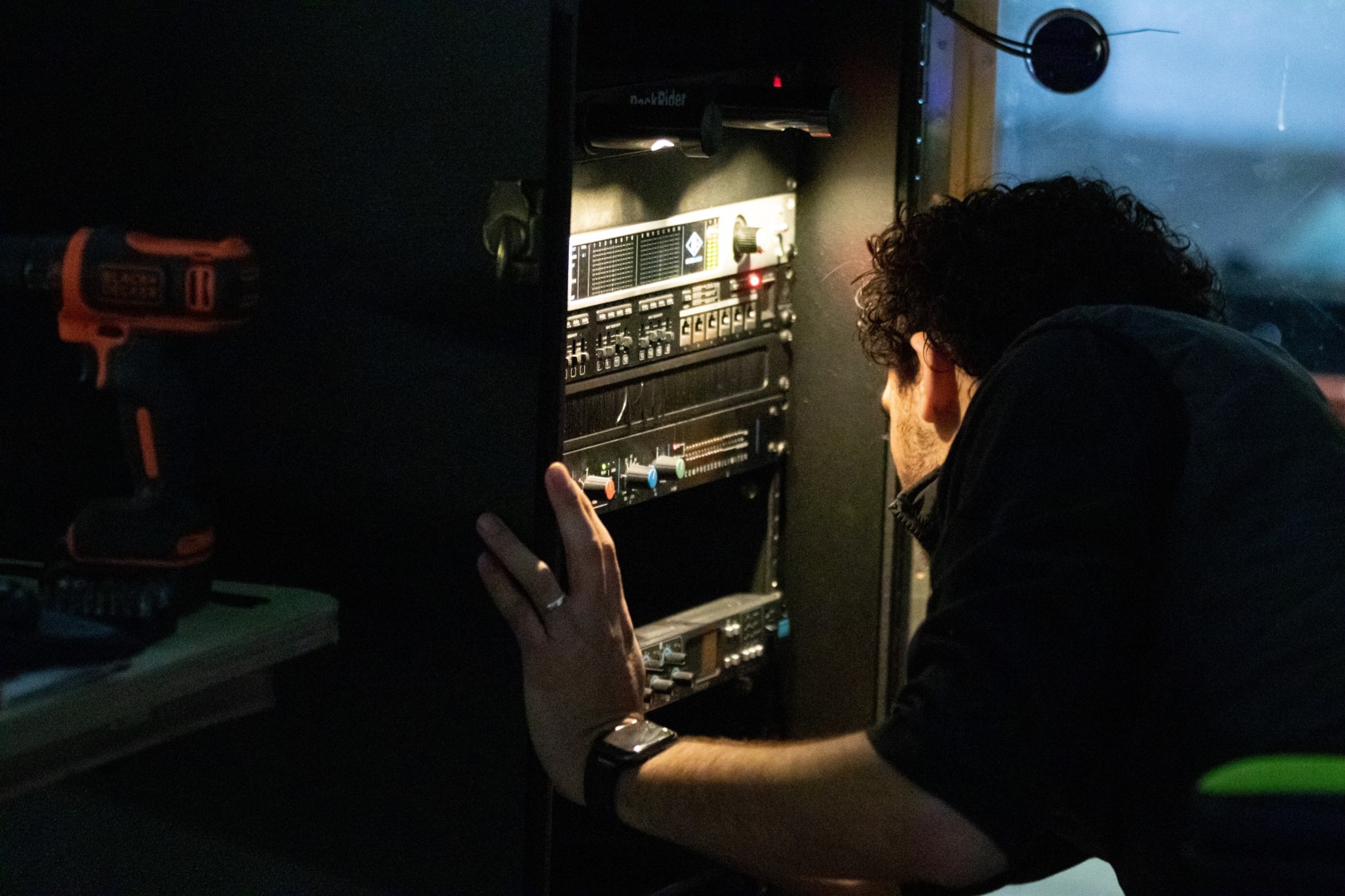 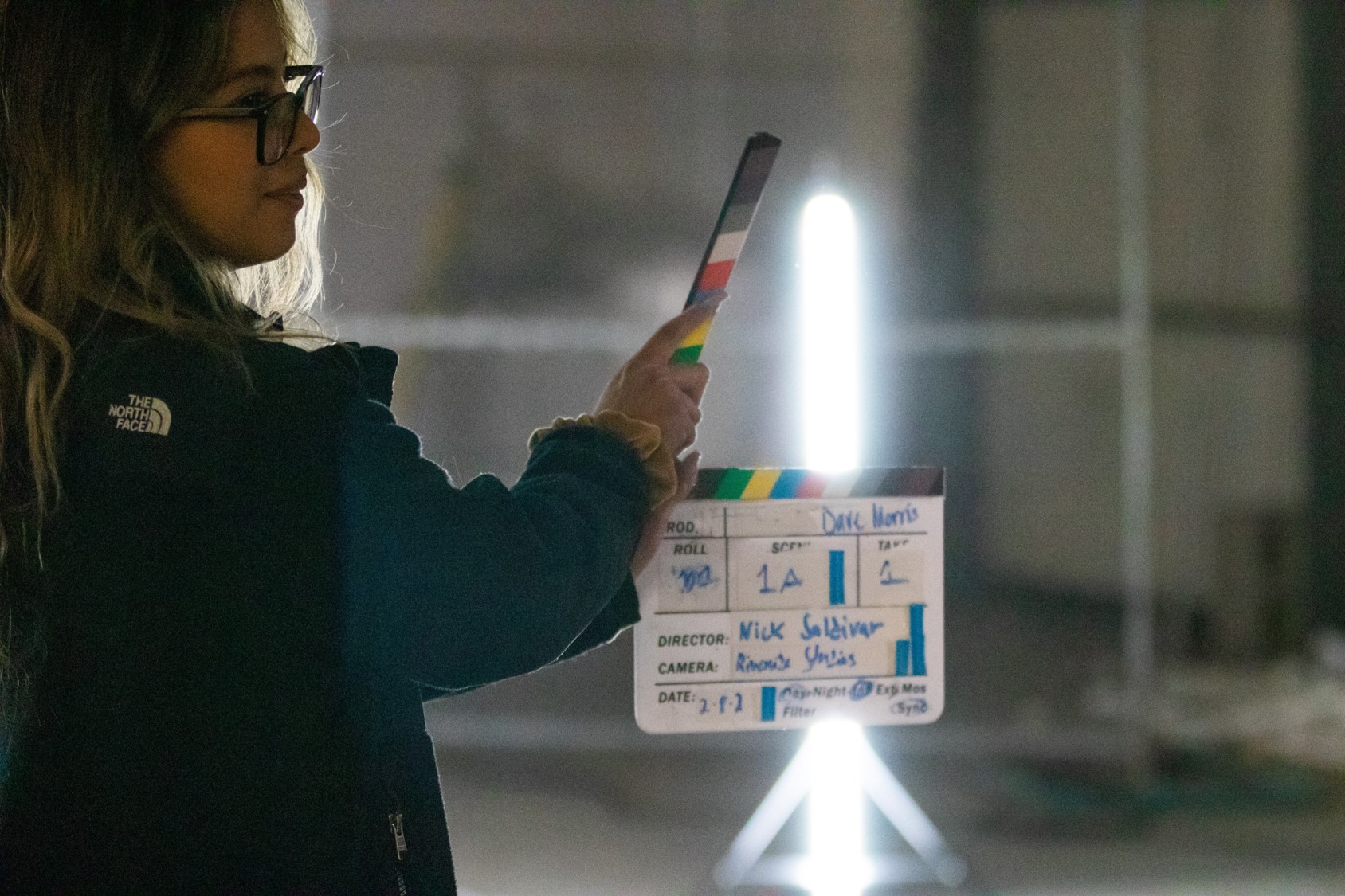