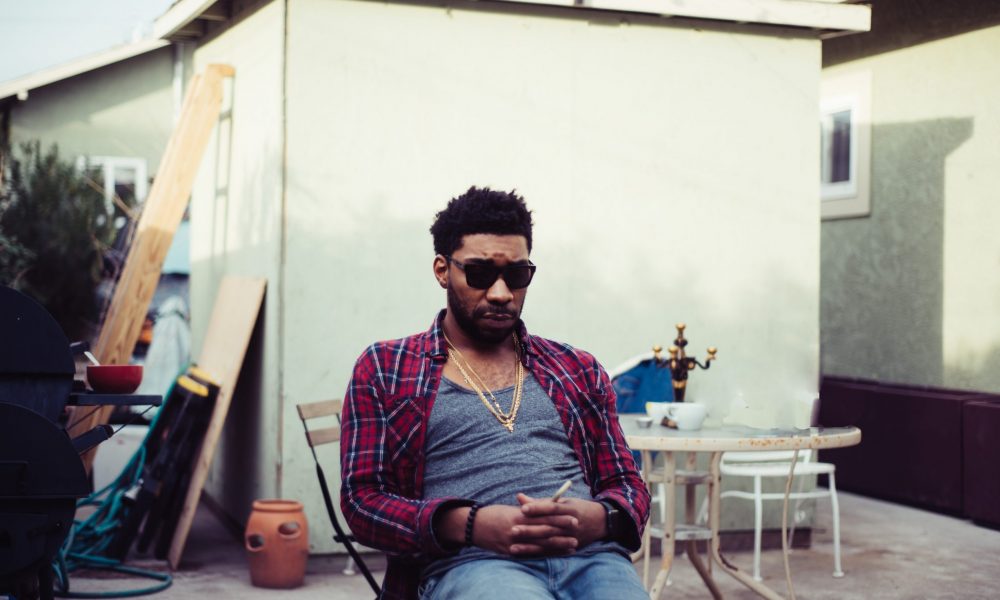 Today we’d like to introduce you to Nick City.

Nick, let’s start with your story. We’d love to hear how you got started and how the journey has been so far.
I moved to Los Angeles in Summer of 2012 to work with a group of established writers and producers. After a few years or so of broken promises, missing checks and not being credited – I gave in and decided to move onto Management/Branding.

I started a clothing line (co-founded) @Rapjaxx and signed a rapper to my LLC (@BrodieFresh) via a significant cash investment. During this time, we released a project w/ Brodie including the single ‘New York’ featuring New York based rapper Dave East. The single debuted on Hot97 via Funkmaster Flex and was in rotation regionally for a bit. As the plan to grow Brodie Fresh grew, so did the jacket line – @Rapjaxx. We began to style/shoot with artists & models such as Fabolous, Kylie Rae, Eminem’s Boogie, Lil Dicky, Bryson Tiller and many more.

Unfortunately, as quickly as things grew with the clothing line and Brodie Fresh, they quickly fell apart. Creative differences, finances being mismanaged (tough to manage an artist from across the country, independently) and other factors played a key role in my decision to step away from both.

Around the time I stepped away, I received an opportunity to begin working w/ SZA during the early stages of ‘CTRL’. Great experience, she is an absolute Goddess. But I wasn’t credited on an album or song and I decided to move onto perfecting my craft, developing the right relationships and solely working for my own brand.

Today, I am moving towards that exact goal. Four weeks ago I released my debut single “Different’ featuring VoyageLA Alum Shefali and buzzing LA rapper Rowlan. I also just styled Boogie for the last show date on his debut album tour, here in LA. After great feedback in regards to the single and my efforts to have Boogie looking the best on stage – I’m excited to see where the upcoming projects I am working on, on behalf of my own brand, take me.

That’s quite the story – the ups and downs brought you to where you are today though.  Congrats on the recent release of your debut single. Can you talk to us a bit more about the challenges you’ve faced along the way.
Obstacles and Challenges included

– Understanding the room you are in and owning it, confidently.

– Under promising and over-delivering.

Please tell us more about your work.
Double Standard LLC is the name of my company. Nick “Nick City” Plunkett is my name/moniker.

I am most proud of the artists I have been able to work with through the clothing line and recording projects I have been involved with or credited for.

What sets me apart? Pure passion for the game. Understanding the importance of an organic relationship between product and consumer. Tailoring campaigns and recording projects to a client’s TRUE audience.

If you had to go back in time and start over, would you have done anything differently?
If I had to start over, I would be working on solely MY OWN behalf, my LLC. W/o any Co-partners, or co-investors. I would take the longer route, allowing only my decisions to affect the company. 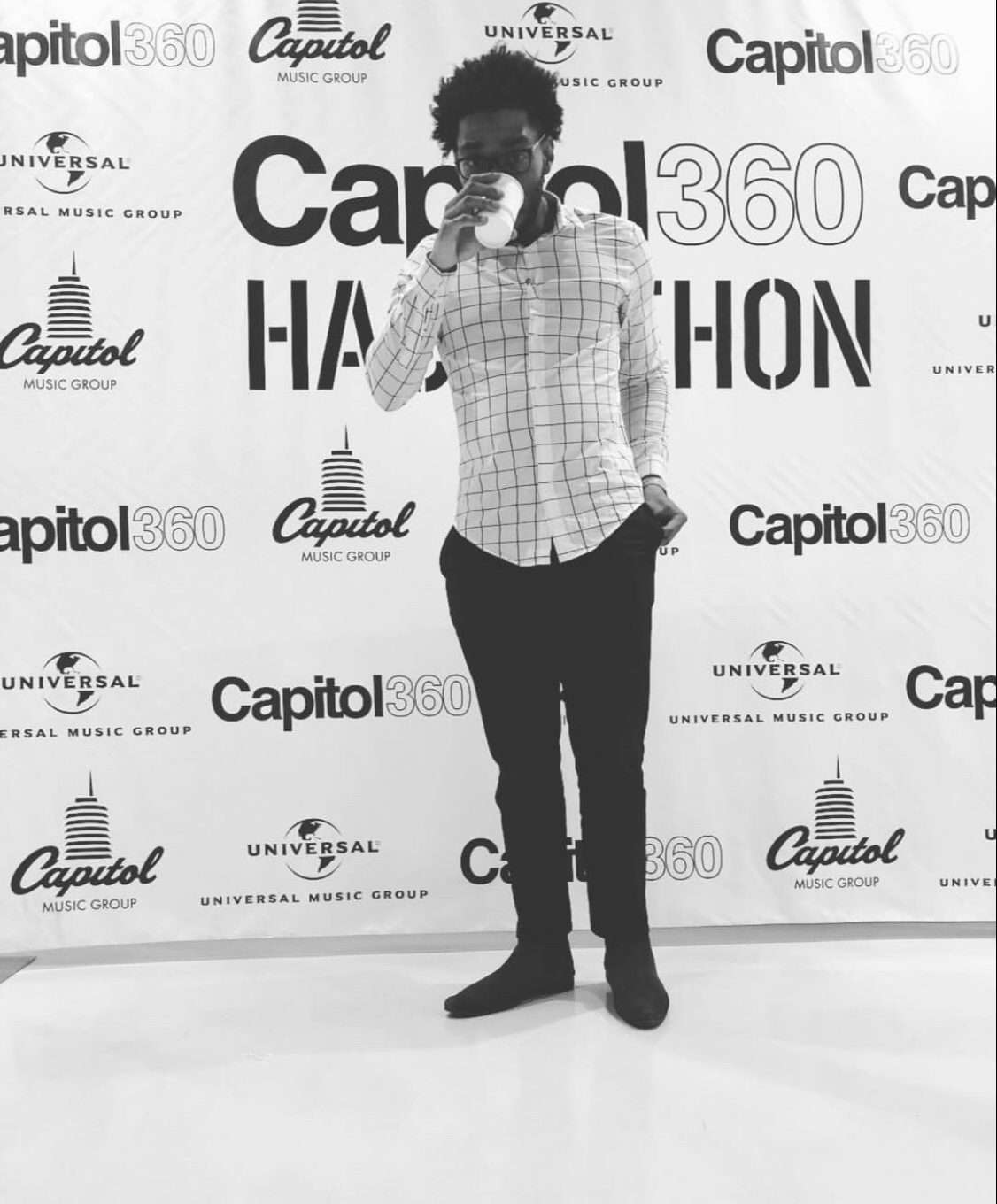 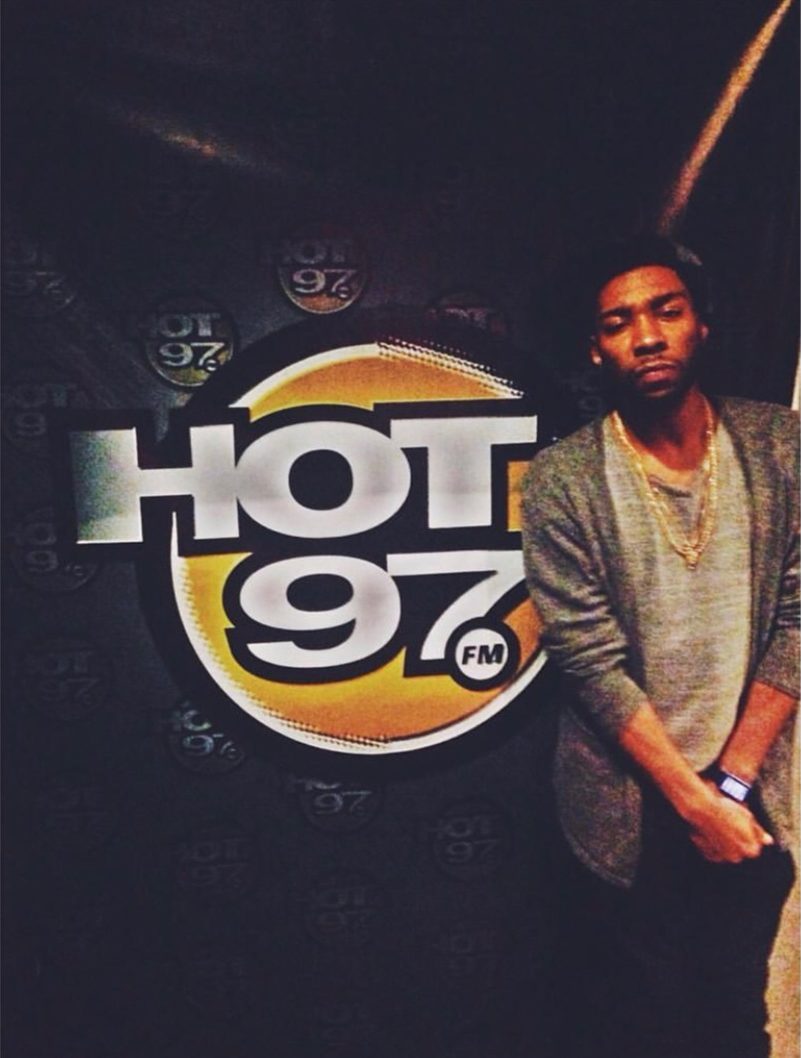 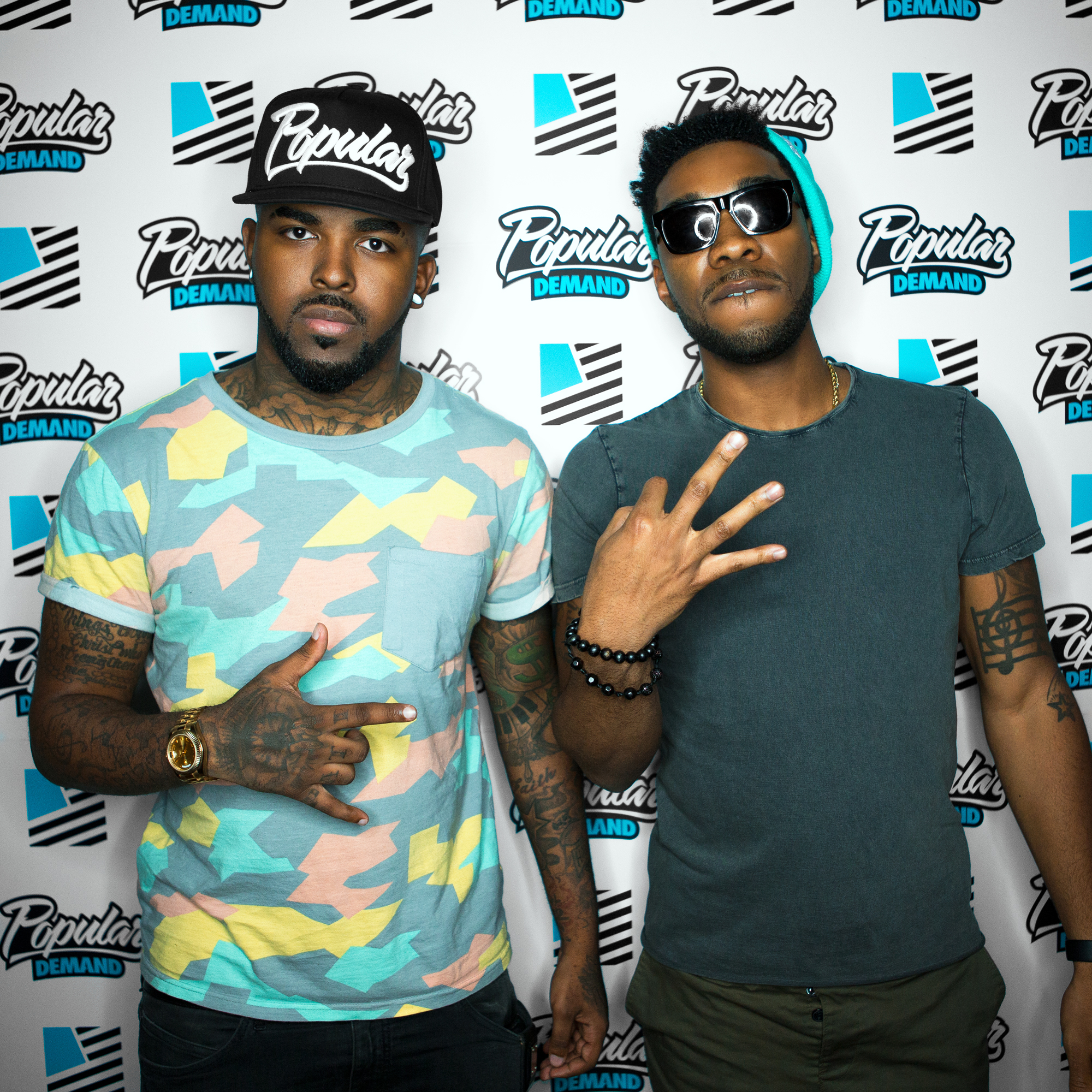 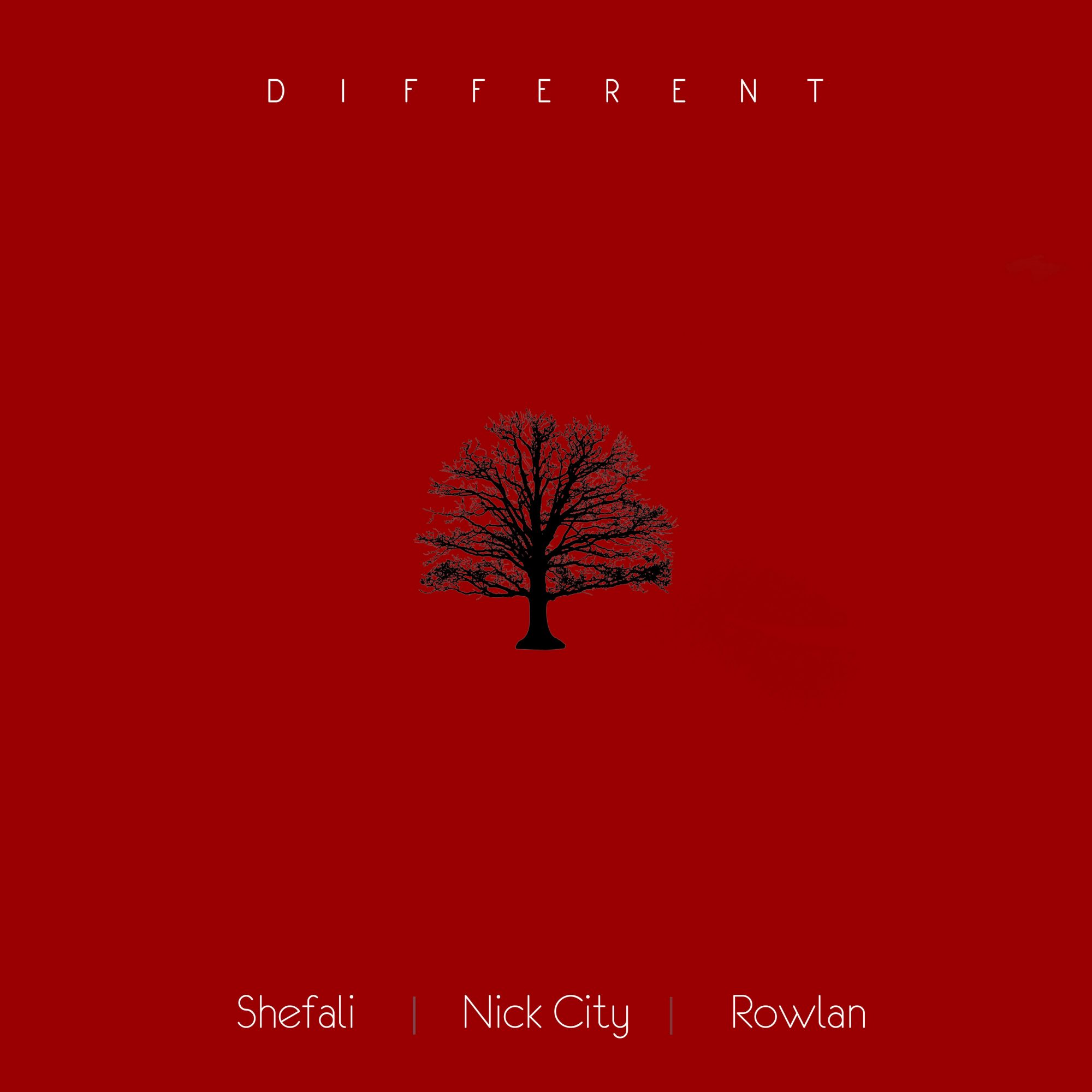 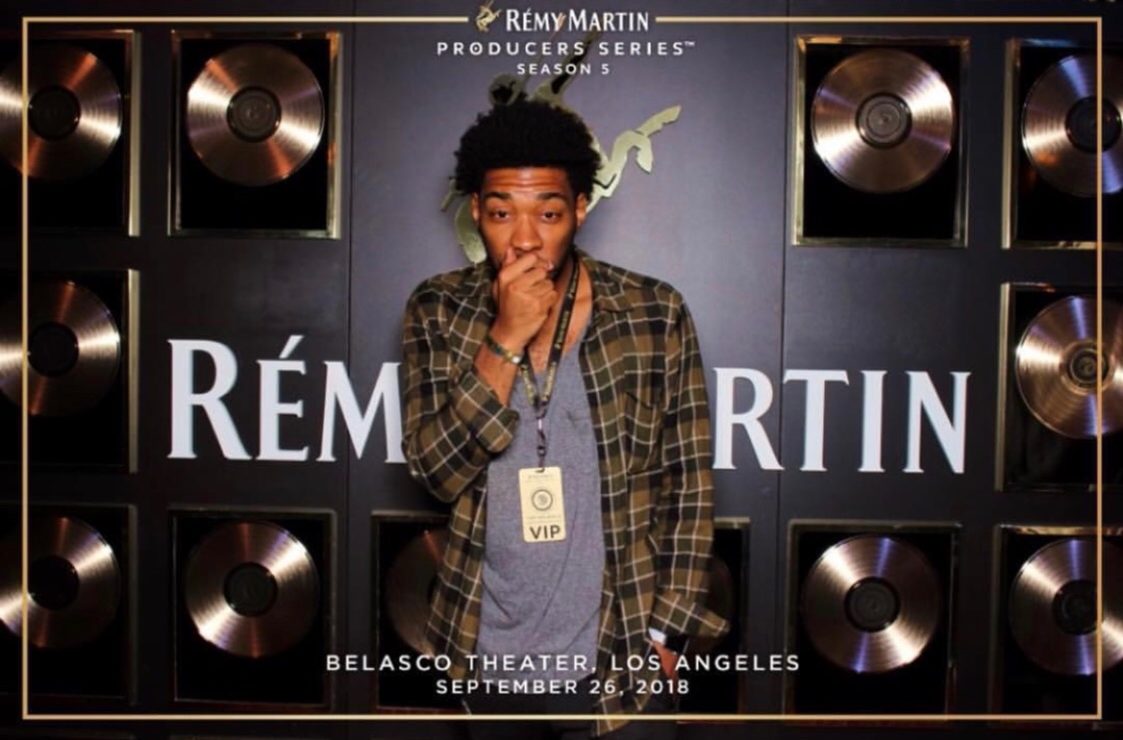 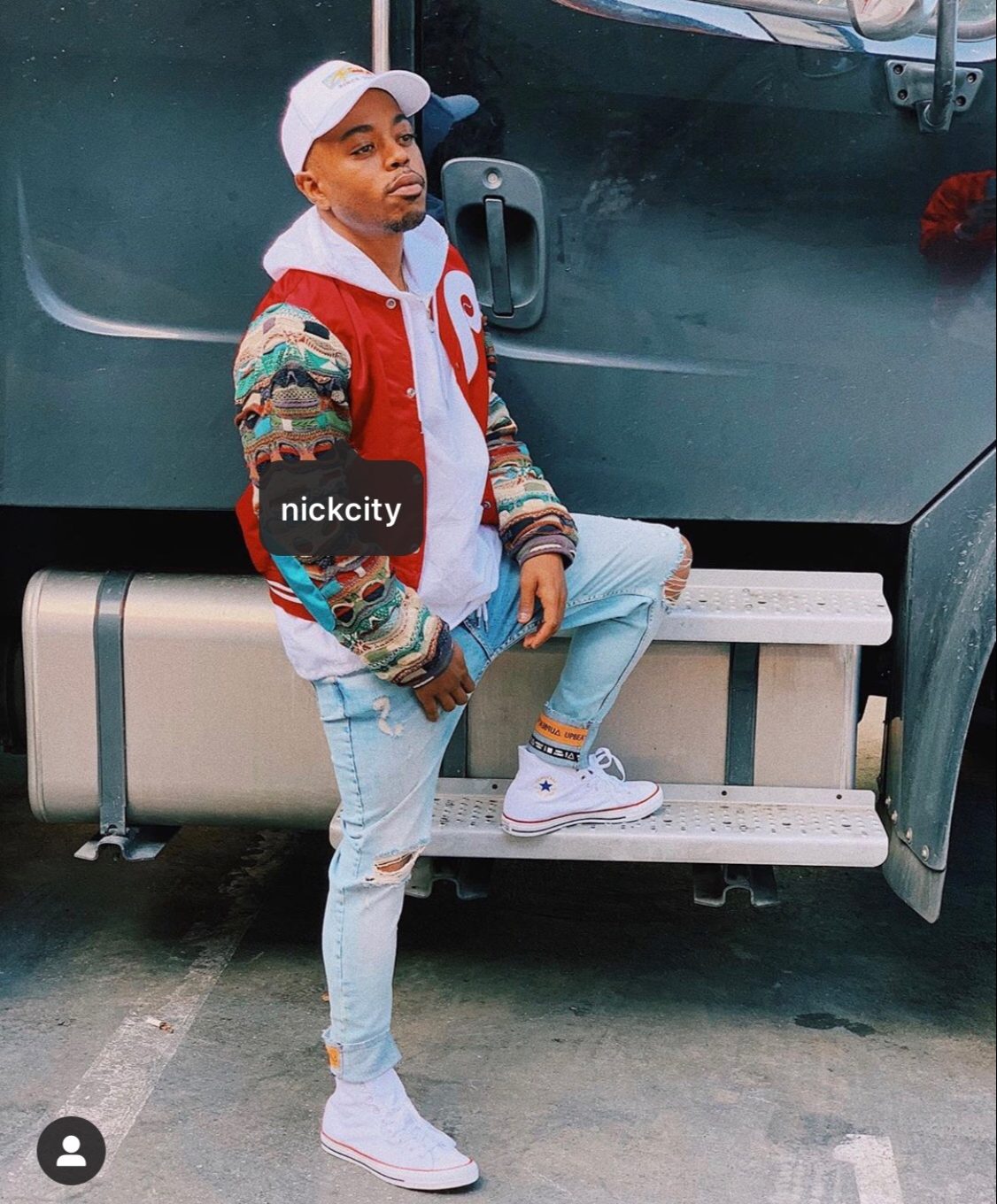 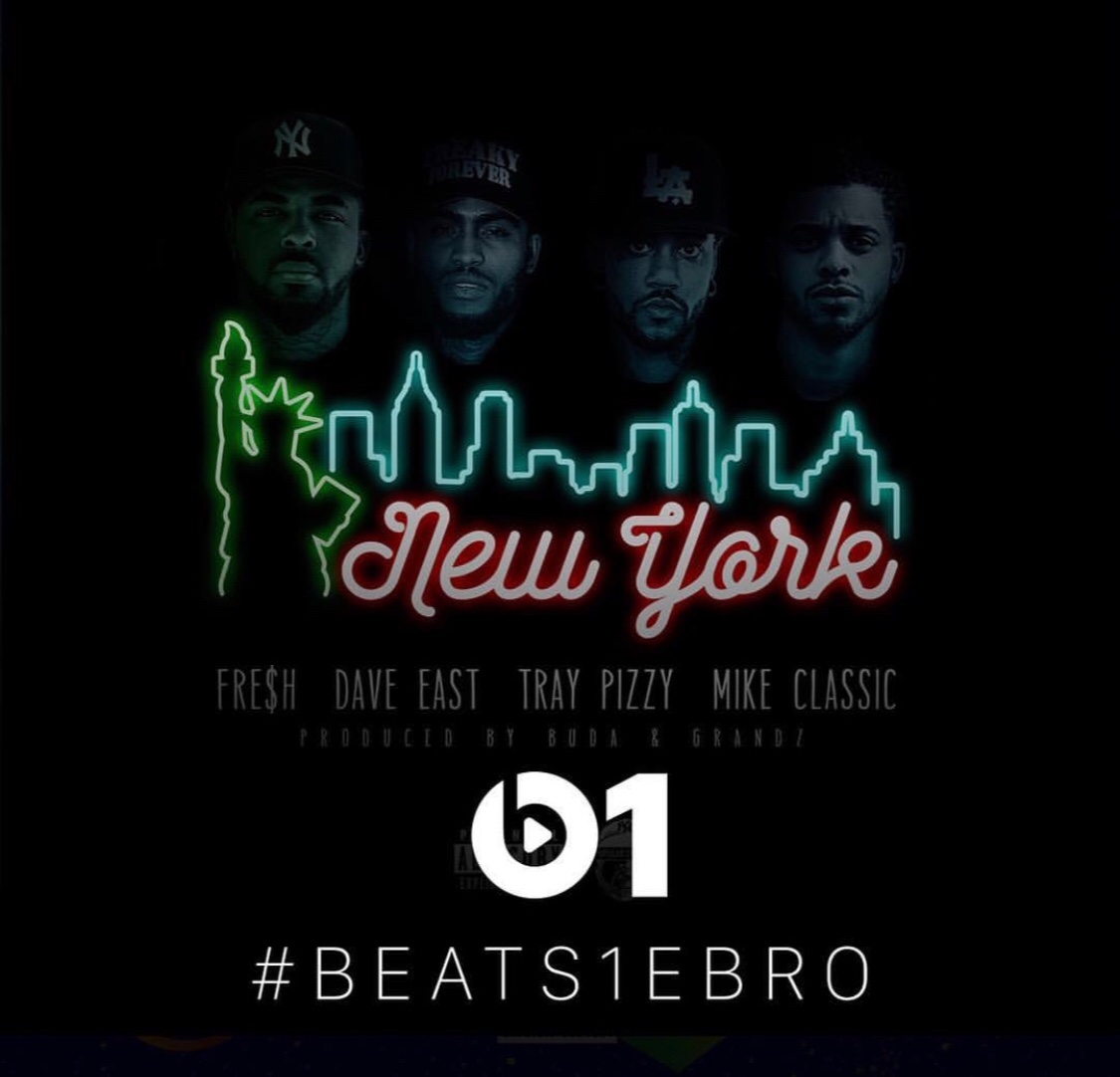 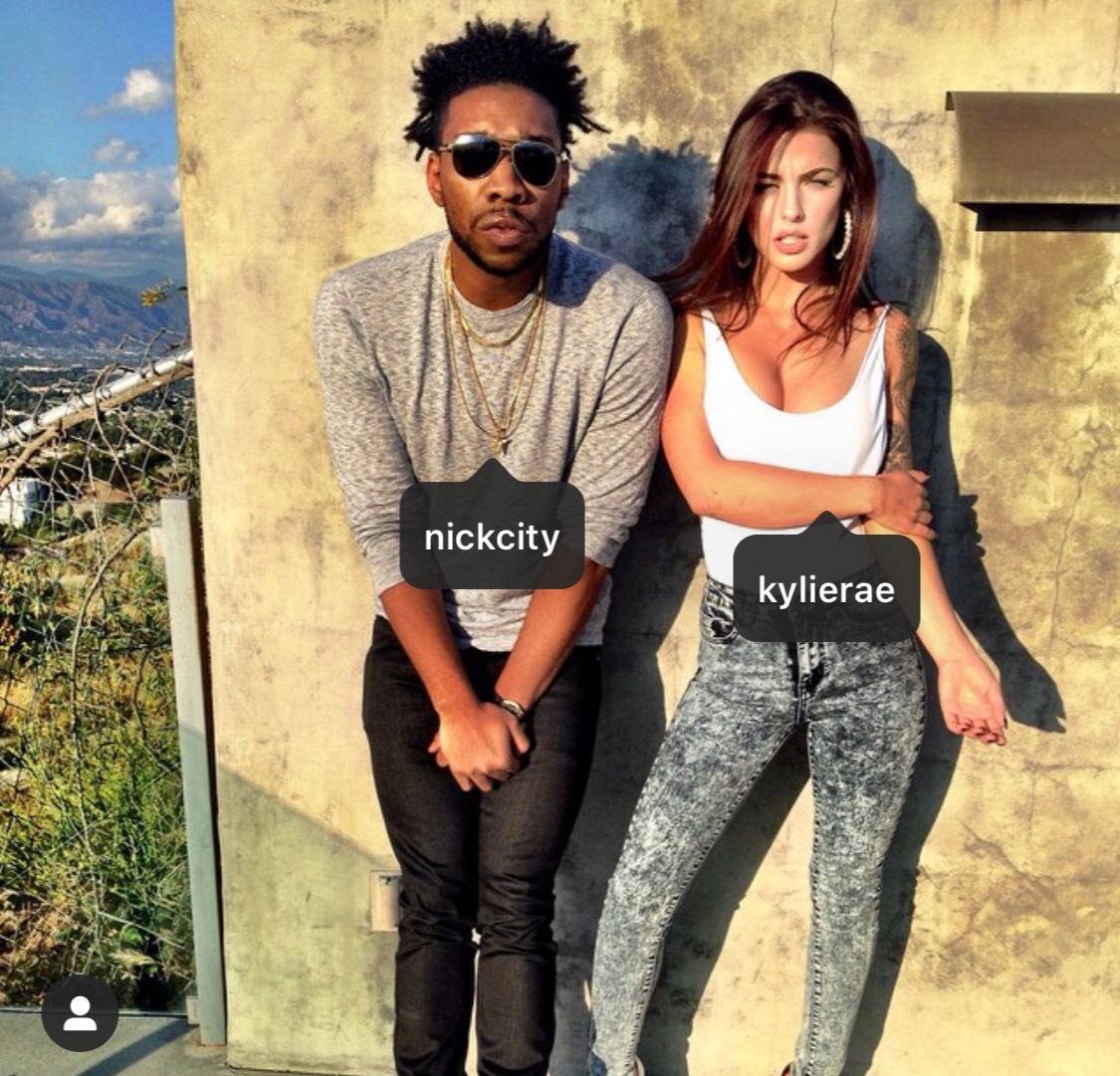