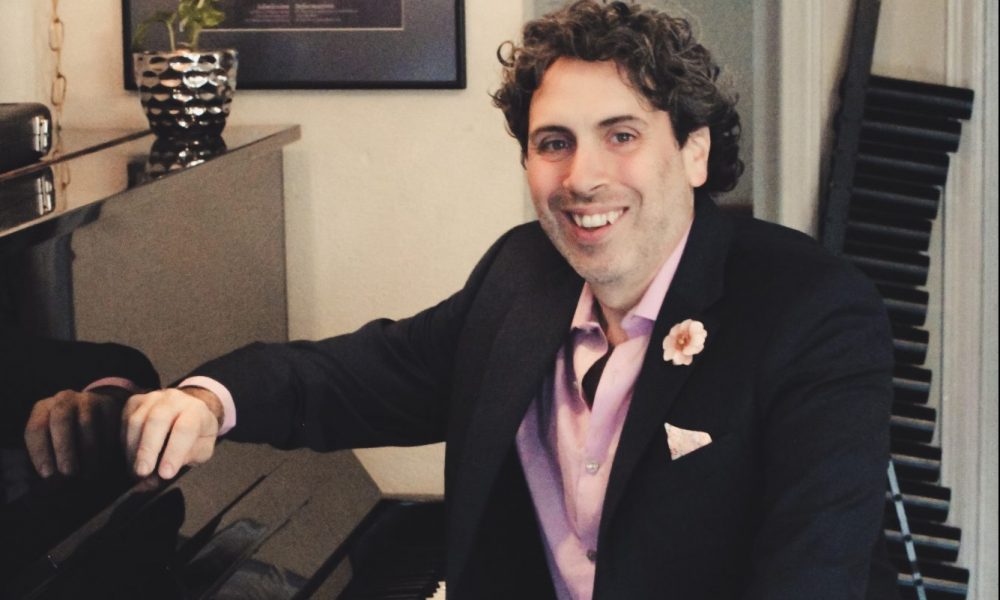 Today we’d like to introduce you to Nick Mancini.

So, before we jump into specific questions about the business, why don’t you give us some details about you and your story.
I was born in Amsterdam NY, about 45 minutes west of Albany NY, the state capital. Three hours door to door from my old apartment in NYC. I first started playing drums seriously in 7th grade and remained very serious about it all throughout high school and my first few years of college. I played in as many bands as possible during that time ranging from a country and western group to a rap group. I just wanted to play.

Immediately out of high school, I attended Schenectady County Community College and received their music certificate and associate’s degree in music. That was where I was first introduced to orchestral percussion and first laid mallet to bar. After graduating from there I transferred to the State University of NY at Potsdam and received my bachelor’s in music from the Crane School of Music. It was there where I realized that my future would be in jazz and I got serious about honing my skills as a vibes player. I played ALL THE TIME up there. I would meet colleagues at 7 am and jam for 3 hours before our first class and I, and that same group of cats, would be at the school making music and practicing until well after the doors were locked. During my two years there the New York Hard-bop Quintet did a residency. After meeting those guys it was obvious to me that my next move would be to NYC.

I auditioned at Manhattan School of Music and was awarded the President’s Award scholarship for tuition. After graduating in 1998 with my master’s degree, continued living in NYC for another 8 years. During this time, I became acutely aware of where I was in my development as an artist and realized I needed to do some real work. I gigged a bunch, did some session work, toured through Scandinavia, led a bunch of bands and recorded a few records under my own name, and appeared on Live at the Apollo placing third. During this time, I started working with Julian Fleisher, a great jazz/cabaret singer, and songwriter. He offered me a 6-week long gig in LA in 2004 and I took it. Immediately upon arriving in LA I knew this was where I wanted to be. NYC had run its course for me and I was no longer taking full advantage of all that it had to offer. I was tired, uninspired and needed a change.

In 2006, I moved to LA and began rekindling the relationships I had fostered in LA from 2004-2006. I landed a monthly residency at Cafe Metropol, which at the time was the hippest spot for truly creative music in LA. That lasted till 2008, and in that time I brought in a host of LA’s most creative and cutting edge musicians to join me.

My time in LA has become my most fruitful period. This year I’m releasing my 7th solo record. I’ve played virtually every venue in LA and the surrounding area that features jazz and creative music. My reputation as a sideman has afforded me the opportunity to play and record with all sorts of great and popular musicians such as Kamasi Washington, Solange, Kanye West, Peter Erskine, Dick Oatts and others. As a bandleader, I’ve toured Europe, Tahiti, and Australia. Teaching has always been a major dedication for me as well. Equally as important as performing. They inform each other. I’m on the faculty at Cal State Northridge and Long Beach, have taught at The Thelonious Monk Institute (now the Herbie Hancock Institute), as well as masterclasses at most institutions in the LA area as well as northern Montana, and New York State.

Great, so let’s dig a little deeper into the story – has it been an easy path overall and if not, what were the challenges you’ve had to overcome?
Smooth road? It’s all relative. In comparison to some of the horror stories out there, I’d say I had it fairly easy. I was raised in a loving and supportive household. I mean, there were moments of upheaval, but nothing outside of the regular family kind of stuff. The street I grew up on was idyllic, complete with a creek for fishing and ice skating, a great hill for sledding, plenty of kids on the block to play ball with. Summers were spent whiling away the hours and waiting on the front porch for the ice cream truck with the neighborhood kids. My parents supported my music. I had decent school music and visual art program in high school. All this was great and probably set me up with the right amount of confidence to audition at Manhattan School and move to NYC when I really had no clue what I was doing. And then, once I was in NYC my life became increasingly more stressful and difficult. A lot of angst surrounded my having a car; which in the city is like walking around with an elephant on your back. One year, I estimated that I had spent $10G on repairs, tickets, getting towed, insurance, etc. And that was for a 10-year-old beat-up minivan. I was constantly behind the 8ball financially and didn’t really have the life skills in line to pull myself out of the fire. I became depressed and was prone to bouts of extreme anxiety. I burned some relationships to the ground and dealt some major blows to my health. All in all, I think it was the right balance of chaos and order (for a while at least) to give me that kind of edge that bores a hole in your gut (both metaphorically and literally) and causes an artist to dig deep. Gigging became my respite from the storm. I lived for the moments when I was on stage and deepening the rapport and continuing the conversation with my bandmates. Eventually, my safe space became the stage. It was where I could find myself. The me that I wanted to be.

Please tell us about Nick Mancini Collective.
As a freelance musician for 25 years, I’ve been all over the map, both literally and figuratively speaking. My touring life has taken me from small towns in the Pacific Northwest of the US to Scandinavia, Australia, Western Europe, and the Tahitian Islands. Stylistically speaking, I’ve delved into many different styles of jazz. My group the Nick Mancini Collective is an ensemble that has ranged from a quartet to it’s current state, a 9-piece which explores jazz through the lens of grooves inspired by music from Brazil and the states, blended with my own harmonic sense which is equally influenced by Kurt Weill, Bill Evans, and even Beethoven. I’d have to say that specialty is my ability to create sweeping arrangements on the fly whether it be at the helm of my nonet, or a trio accompanying a vocalist. To just play the tune has never been enough for me. I need for each performance to be a spontaneous, living creature that traverses from A-Z, and with no two retellings of the story to ever be alike. For me, it is most interesting when I have one foot in chaos and one in order. It is the recognition and embracing of Yin Yang, the true balance of the human experience in the world, that makes creating music, be it composed or improvised, so compelling for me. Too much order – boring, too much chaos – rigorous and uninspiring. The thing I am most proud of is that all of those who have moved in and out of my Collective are also people with whom I love being around. We always have a great time. Some of my fondest moments in life are off the stage when we’re just getting on with one another and laughing like crazy. Embracing each person’s individual personalities and musical offerings, while still making a unified sound is literally the sound of joy to me. When I write a new tune, as soon as I pass it out among the band members (which is quite often, for the first time, on the bandstand), I immediately relinquish ownership of the composition. I put it in their hands and let their individual perception and sum of all their experiences shape it. This is what jazz should be at its essence, in my opinion. A living, breathing beast with its own innate sense of freewill.

Do you look back particularly fondly on any memories from childhood?
I think this must be an impossible question to answer, and yet so pertinent. I used to really get excited when my uncle Arnold would visit from California. Not much really seemed to happen where I grew up. There was a lack of outside influence. But every other summer or so, my uncle would rent an RV and he and his wife would drive across the country and spend a week or so with us. He was such a sweet man and so much fun to be around. And when he would arrive there was always something planned. Sometimes we’d go to Saratoga Springs to watch the harness races. These are the horse races where the jockey rides behind the horse in a carriage. I learned how to bet on horses then. We’d go to the lake. There would be long nights where everyone would sit around the table after dinner and just talk and laugh. It was amazing. I fell in love with California then. Even though it would be another 20+ years before I would even set foot on the west coast. After he left, I would always ask if we were driving in the direction of California. No matter where we were headed. Which is hilarious given that we rarely ever drove west out of my hometown, because everything worth going to was east of us, and California is 3800 miles away. I guess I was also just so captivated by the sense of adventure that comes from getting in an RV and driving all the way across this huge, gorgeous, and diverse country of ours. I think him visiting was the chief factor in the development of my unquenchable wanderlust. 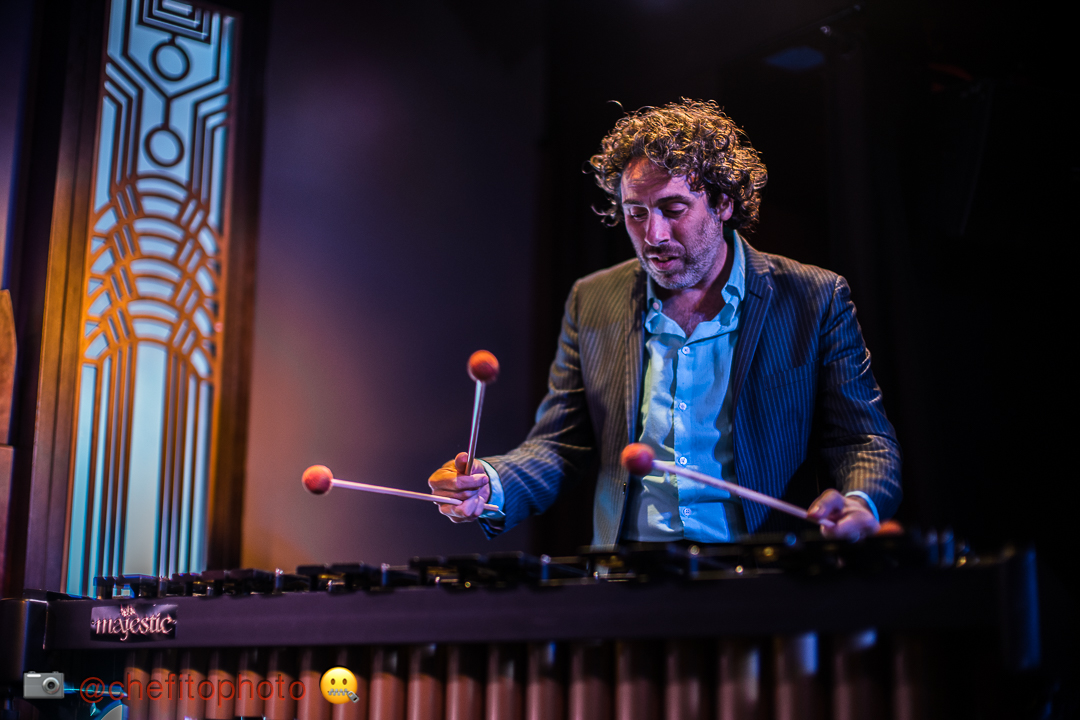 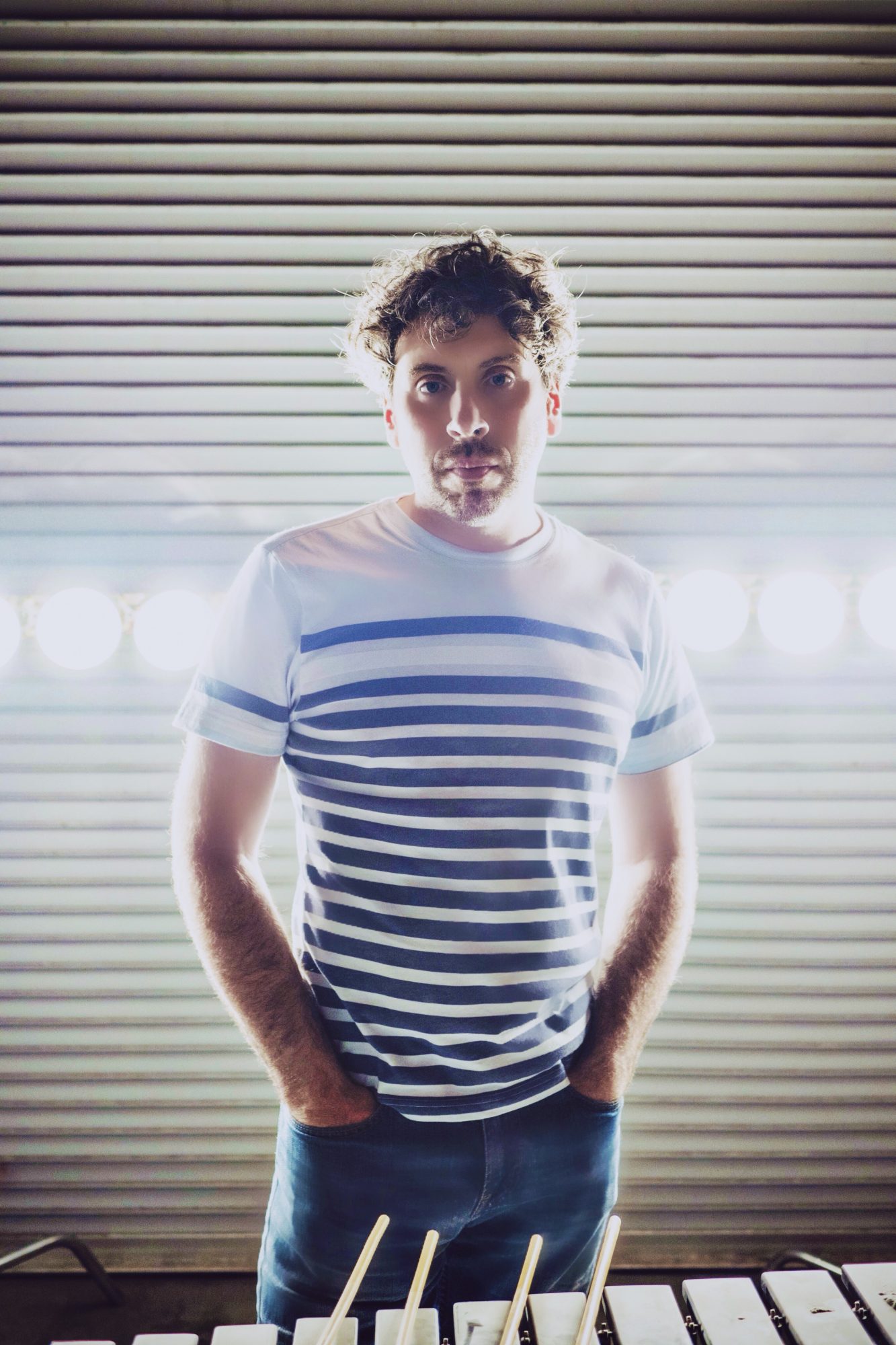 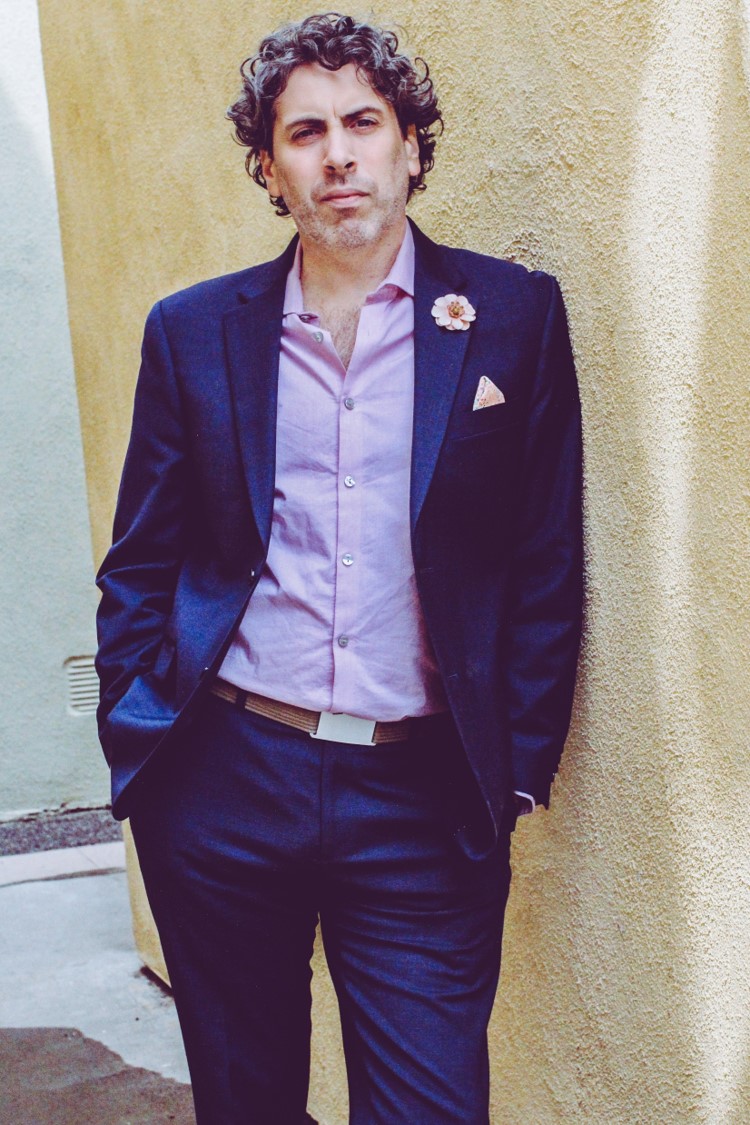 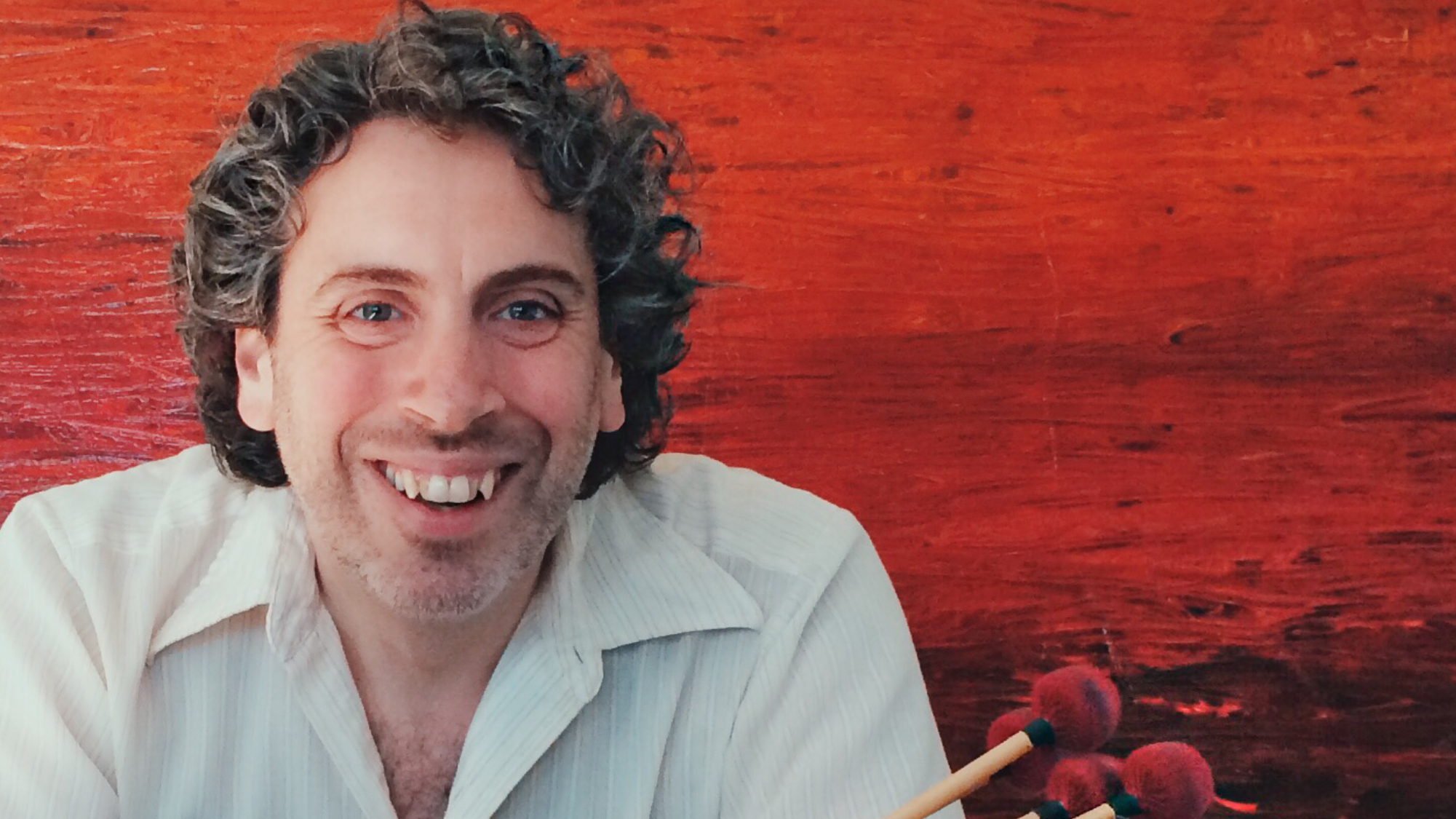 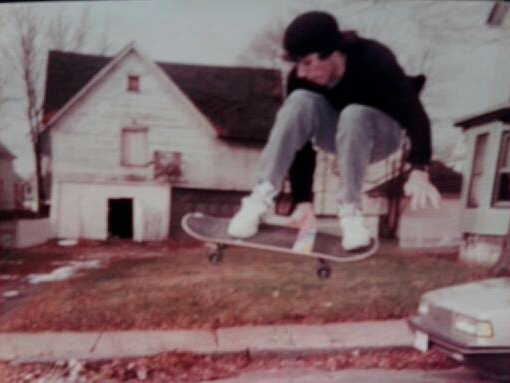 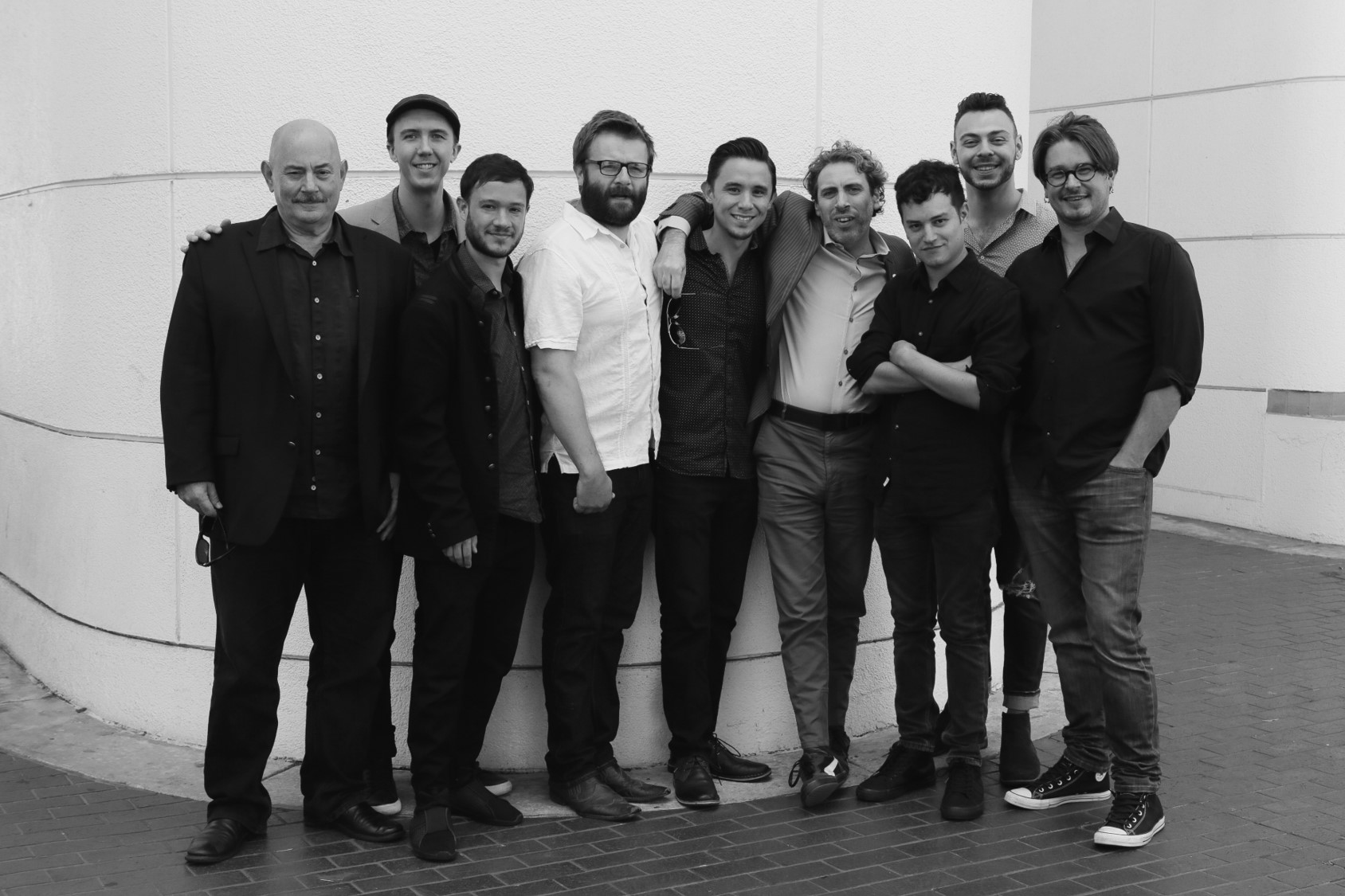 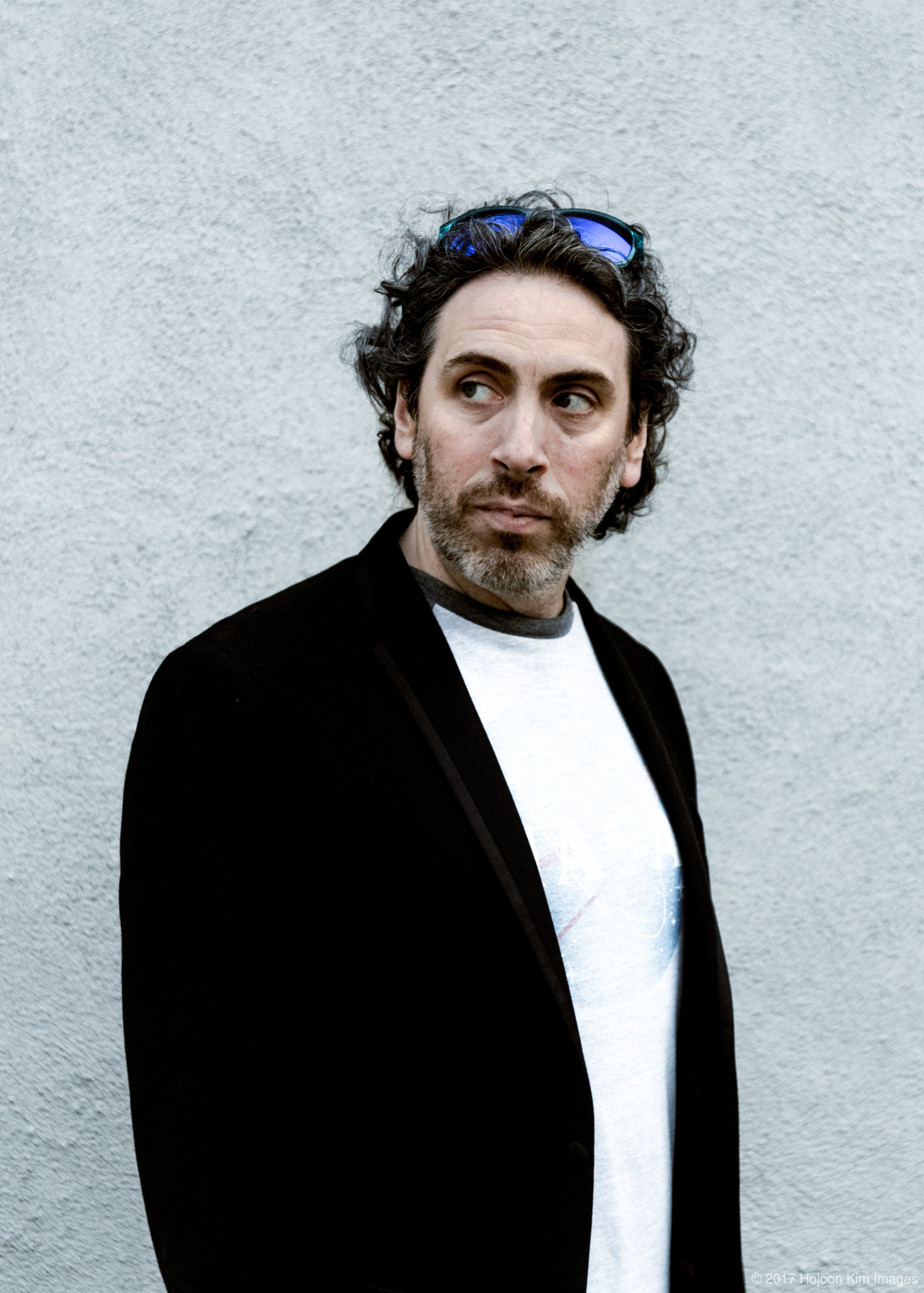 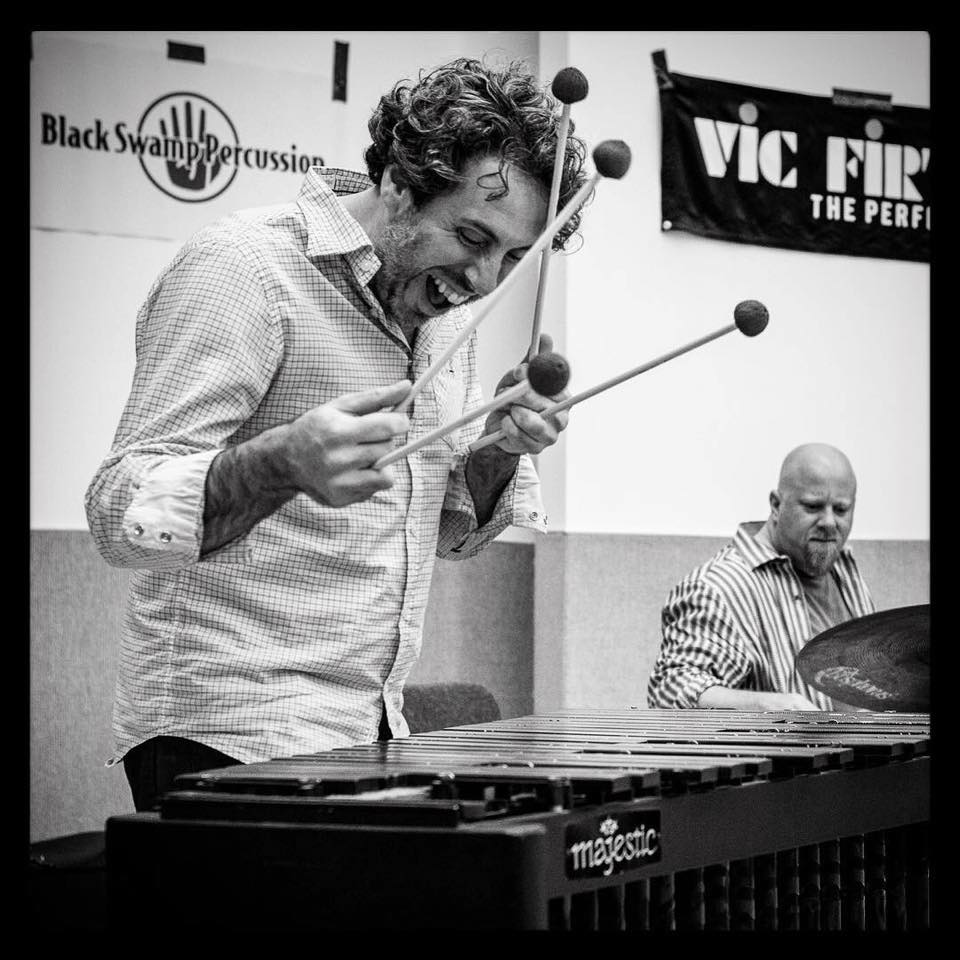