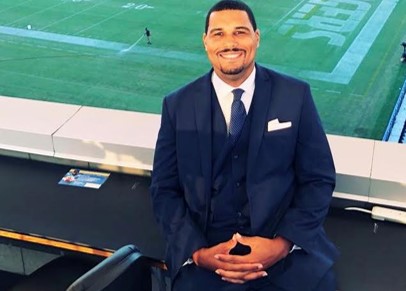 Today we’d like to introduce you to Nick Hamilton.

Nick, please share your story with us. How did you get to where you are today?
I started as a young kid, writing and loving sports and music. As I got older, I didn’t know how to pursue it as a possible career. As I journeyed, I started blogging in 2008 and caught the attention of a veteran sports photographer and mentor (Eric Wade – RIP) who showed me the ropes as I elevate my career from that point. A couple of years later, I began as an intern at ESPNLA, and later turned that into a paid position on the radio side (answering phones, cutting show audio) and working in the promotions department for the radio station.

My content has been featured on AXS, AP, NBCLA, while making radio guest appearances across the country and on BBC Radio; and various other top digital destinations. My creative point of view continues to allow me to cover the NFL, NBA, MLB, NHL, CFB, WNBA, MLS, red carpets, film premieres in Southern California and across the country.

Instead of waiting for someone to give me an opportunity to host on radio, I decided to create my own sports and pop culture radio show that I’ve had weekly for nearly two years that began on Dash Radio and later moved over to Accelerated Radio/ iHeart Radio. From covering CFB National Championship, Super Bowl LIII, ESPY’s, Nickeledeon Kids Choice Awards, to making appearances on NBC’s “Going Roggin” to appearing on AM 570 LA Sports radio as a guest analyst, along with radio guest appearances across the country.

Covering sports and pop culture for the past ten years, watching the two genres merge, has been amazing.

I am currently working some media projects that will elevate his career in the world of radio and television and continues to speak at various colleges to students who are interested in the world of digital media.

Has it been a smooth road?
It hasn’t always been a smooth road, especially in the early stages when those who were in decision-making position hesitated to give you an opportunity to showcase your talents. Yet I kept fighting and improving my craft to be ready for those opportunities later on.

Even as I continued on my journey, jealousy and envy rear its ugly head by some in positions of power. Although racism exist in our business, I never let that stop me in my quest to be the best and achieve opportunities that I know I have earned. I was denied from covering certain large events three times before I finally was approved to cover it. I recall a time when I first began covering the then San Diego Chargers and meeting with the director of communications. the first year and half, I never got approved to games and was occasionally allowed to attend practices that called for me to drive from Los Angeles to San Diego. Though I didn’t get to cover games, I still watched them and wrote articles on the games and the team from my home and would submit new content every week. Eventually, I was allowed to cover not only practices but attend seven to eight homes every season until they moved to Los Angeles, where I continue to cover today. I could’ve easily quit, though it was I was doing was a dead end, but I was determined to cover that team, and it paid off. I’ve been like that with other teams and events my whole career, I refuse to be told no.

I was told that I would be foolish to start my own media company. Glad I had a deaf ear because in 2013 along with a business partner that was also in the industry, I co-founded The Rebel Media Group. Eventually, it was time to move on and expand, but we were able to cover significant ground in the sports and entertainment worlds. Along with allowing opportunities for other up and coming reporters and social media coordinators to have a start in the industry. I had to prove my worth at every turn, and for the most part, it worked out. To this day I’m still having to prove my worth to some because I may not always work with a “big outlet” (i.e., CBS, FOX, The Athletic, Complex). I’ve been turned down by some agents who felt I didn’t have enough. But thankfully I was helped out and mentored by some great people in the business, like Rob Parker, Fred Roggin, Marc Spears, and early on Bomani Jones, who gave me some great advice, along with Robert Littal, Gary Vee, Jill Monroe, Hannah Storm, and many others.

I currently host a podcasts on SB Nation covering the Raiders and USC, while being a correspondent for other outlets covering the world of entertainment and pop culture.

So let’s switch gears a bit and go into the SB Nation, iHeart Radio/ Accelerated Radio, Nitefall Media story. Tell us more about the business.
The new company I am working with allows me to specialize in sports, pop culture, lifestyle features that will include video and audio content. In addition to filming documentaries and creating an app that is now in the works. Bringing in-depth, fun interviews from the world of sports and entertainment, while developing an interactive podcast network on a variety of genres that guarantees to get the masses to talking and listening.

How do you think the industry will change over the next decade?
I see the industry continuing to evolve in this technology/ digital revolution, with more content being not so much online but being viewed through apps. More documentaries, films will be streamed directly to consumer more so than it has been in the last five years. Sports will continue to grow in more interactive state amongst fans and events being that it is a growing billion dollar business. 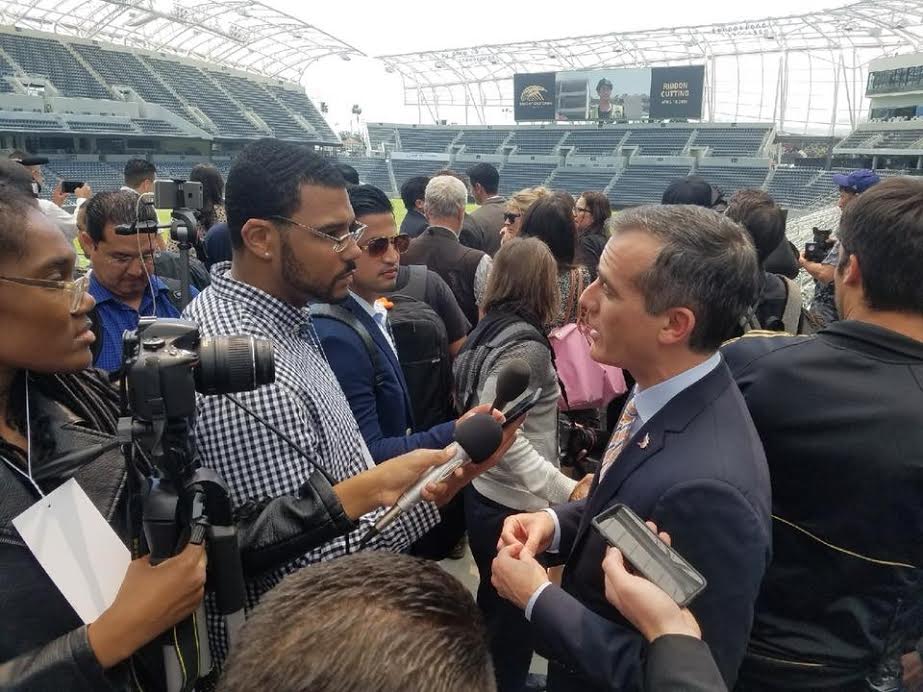 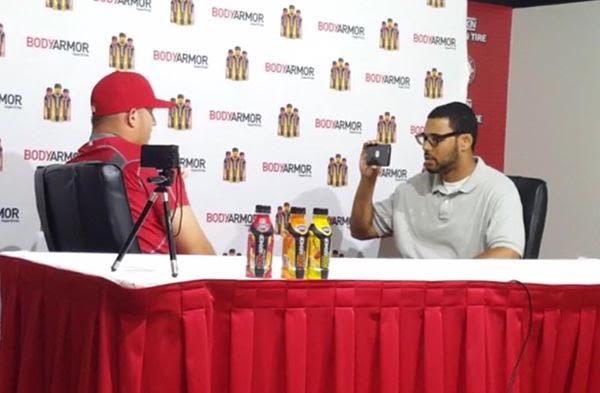 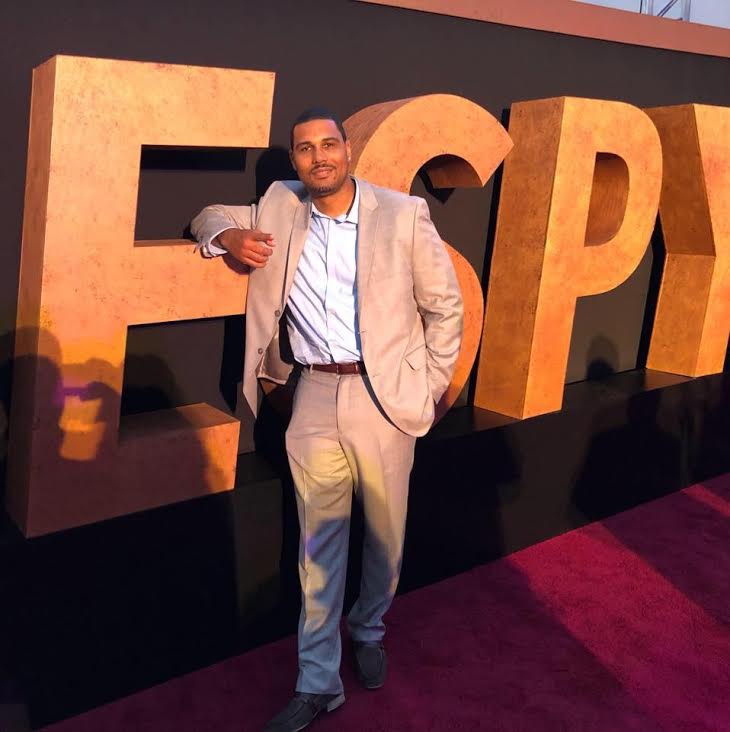 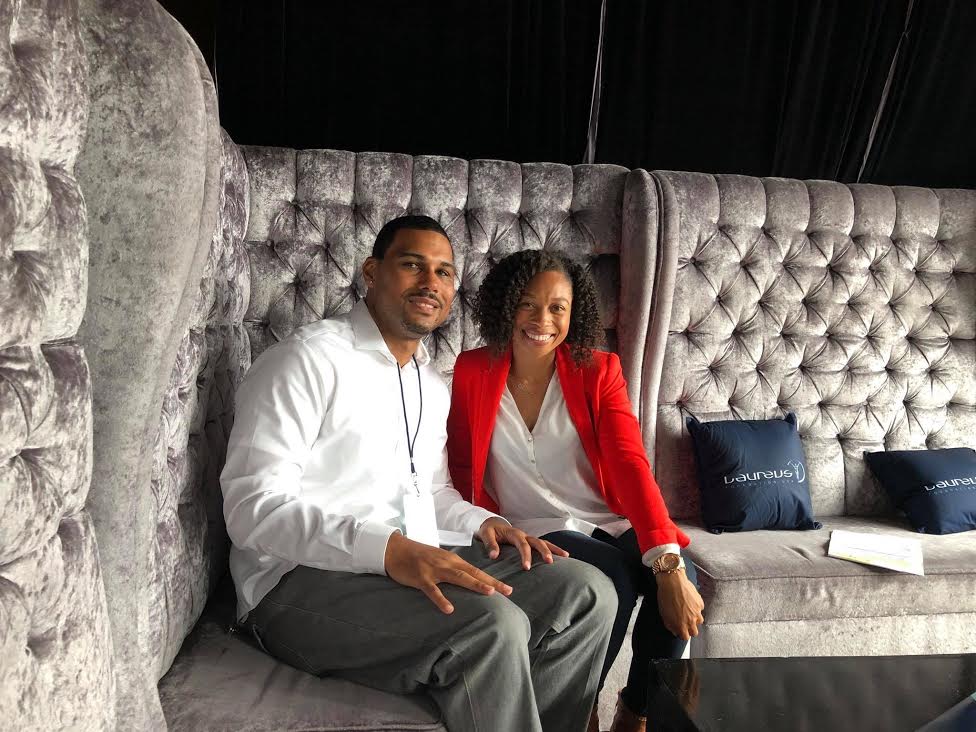 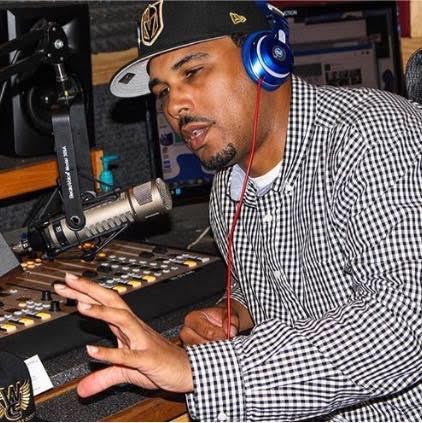 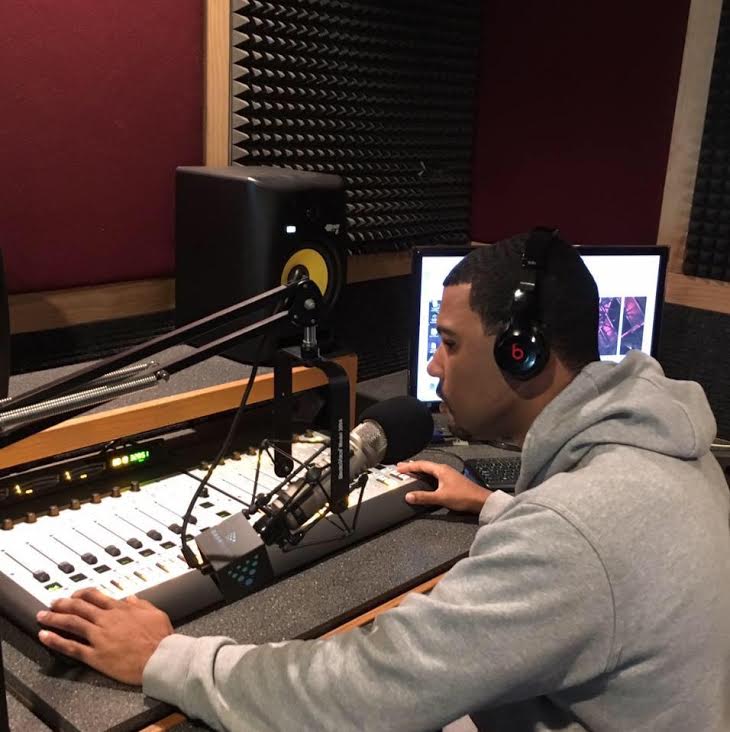 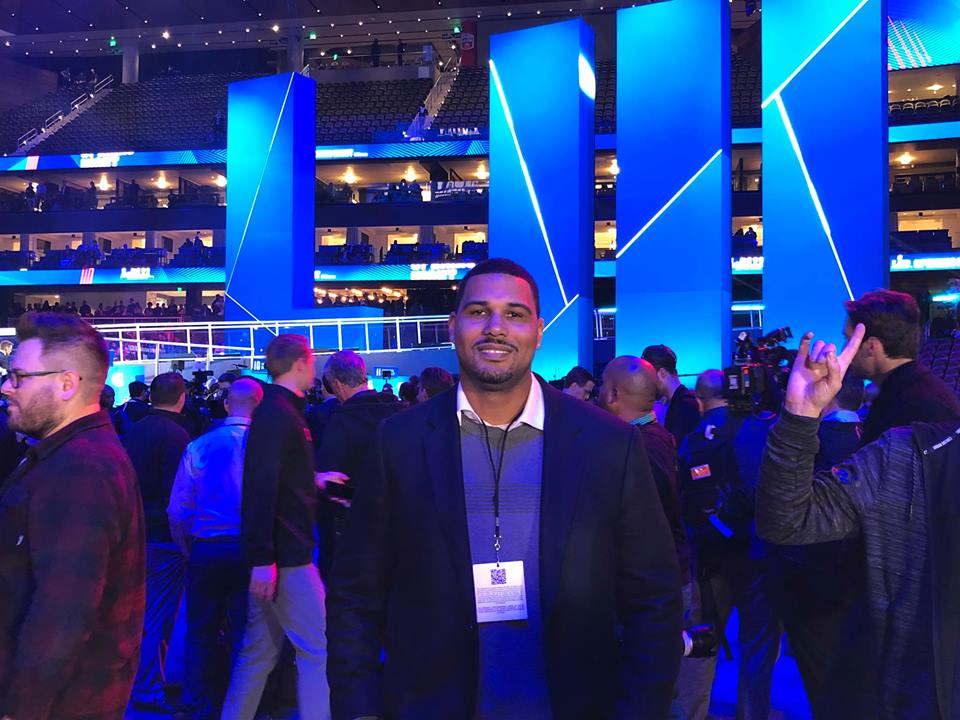