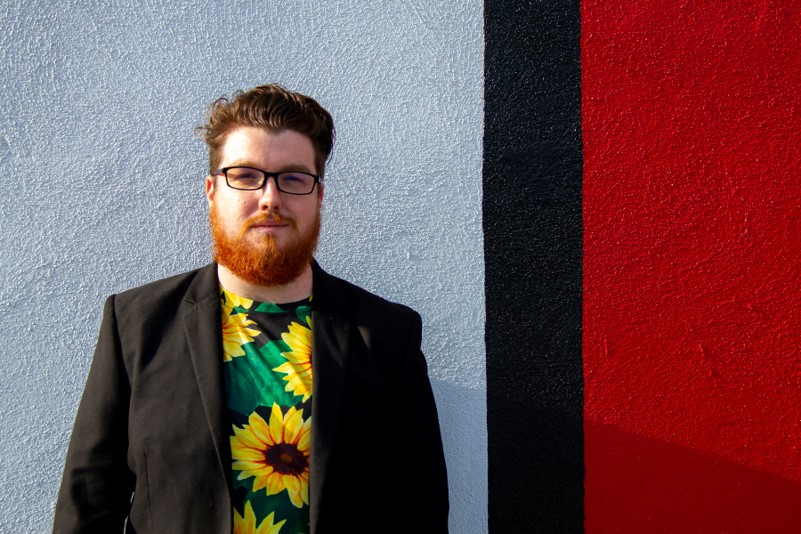 Today we’d like to introduce you to Nick Geracie.

Nick, let’s start with your story. We’d love to hear how you got started and how the journey has been so far.
I freelanced as a writer on the side in addition to working previously in the music industry and digital marketing. I wrote about things I knew – baseball, music – but I never had written an esports article. Despite my immense passion for esports, particularly League of Legends starting in 2014, I did not write my first esports article for over two years. I idolized the elite esports journalists to such a degree of perfectionism that I consumed content day in and day out until I felt I could truly be one of the best in the field.

While working full time at a digital marketing agency, I freelanced in esports to the first time for my father’s newspaper, The San Jose Mercury News. I had been published there as a guest contributor before, but my esports content was much more well-received than expected. I started thinking about the possibilities of a career in esports.

I took the plunge and quit my full-time job in February of 2017 when a close friend offered me a five-figure investment to open an esports division on his website. In addition to essentially running the company from my apartment in an editorial and operational context, we also filmed a pilot We were in talks with both FacebookTV and Amazon about our web show being picked up and funded, but those fell through as the summer progressed.

Despite the department only lasting 2/3 of a year, I got an overhead view of the state of the budding North American esports industry. I returned to my full-time job and shortly after, began freelancing on the side for any mainstream esports publication that would hire me in December of 2017. Eventually, freelancing on the side became freelancing ‘full-time’ in May of 2018.

As I grew into my new profession, I began to reflect and introspect on what I wanted to accomplish in esports as a journalist. It was no longer about talking about the games I love with my former idols – my sole desire to this day is to tell important stories in a way that no one else does to contribute to a community that had brought me joy in the best of times and comfort in the worst of times.

Inven Global offered me a full-time contract last December, and I’ve been writing for them ever since.

In August 2018, I started freelancing for Inven Global, and last December, they offered me a full-time contract.

Has it been a smooth road?
Absolutely not. Esports, especially on the press side, is an unforgiving industry. I was essentially working two full-time jobs: my day job in digital marketing, and essentially trying to start another career in my spare time. In February of 2018, a driver crashed into me head on and totaled my car. The PTSD from the accident amplified my clinical depression and severe anxiety disorder to the point of me barely being able to work my full-time job, let alone freelance.

My company fired me after ‘poor performance’ despite my situation and consistent attempts to receive assistance in an increasingly difficult client partnership, but that ended up being the best thing that ever happened to me. I started freelancing full time immediately in esports, oftentimes publishing on 5-7 different websites at a time.

Even now, my job is constantly evaluating and re-evaluating what the gaming and esports audiences want. In these six months, I’ve learned an absurd amount about how the esports industry functions. It keeps you on your toes and is everchanging, but one thing stays the same – you work hard.

Inven Global’s Director of Strategic Content, Nick D’Orazio, summed it up quite succinctly in a recent company meeting: “Working in esports is like running down a hill, and then you keep running because if you stop, you will fall, break your legs and die.”

So, as you know, we’re impressed with Inven Global – tell our readers more, for example, what you’re most proud of as a company and what sets you apart from others.
Inven Global is the sister company of InvenKR, the premier gaming and esports company in South Korea. Inven Global was founded at the beginning of 2017, and I immediately identified it as a potential ideal future if my own startup ventures didn’t work out. The journalistic integrity of Inven Global is unmatched in the space because of esports’ cultural influence in South Korea. South Korea watches esports like America watches the NFL – the pros are celebrities and massive figures in South Korean culture.

My main reason in signing with Inven Global, aside from the aforementioned quality-focused approach, was because of InvenKR. Founded over 15 years ago, InvenKR dominates nearly every sector of the gaming and esports space in South Korea. I knew that this company possessed leadership I could trust with passionate, like-minded individuals.

In an industry that has mostly been defined by venture capitalist-funded publications that fold within two years, Inven Global stood as the bastion of integrity when I surveyed the landscape of North American esports journalism.

Let’s touch on your thoughts about our city – what do you like the most and least?
The opportunities in Los Angeles are endless. I never would have found myself if I moved here. It wasn’t easy, and I wouldn’t have survived without some help along the way, but moving here to pursue your dreams battle tests you in a way your hometown simply can’t.

On the flipside, that opportunity is created and continues to exist because Los Angeles is an entertainment mecca. It is the epicenter of human ambition. I can truly say I’ve had both my best and worst days in this city, but I wouldn’t trade them for anything. 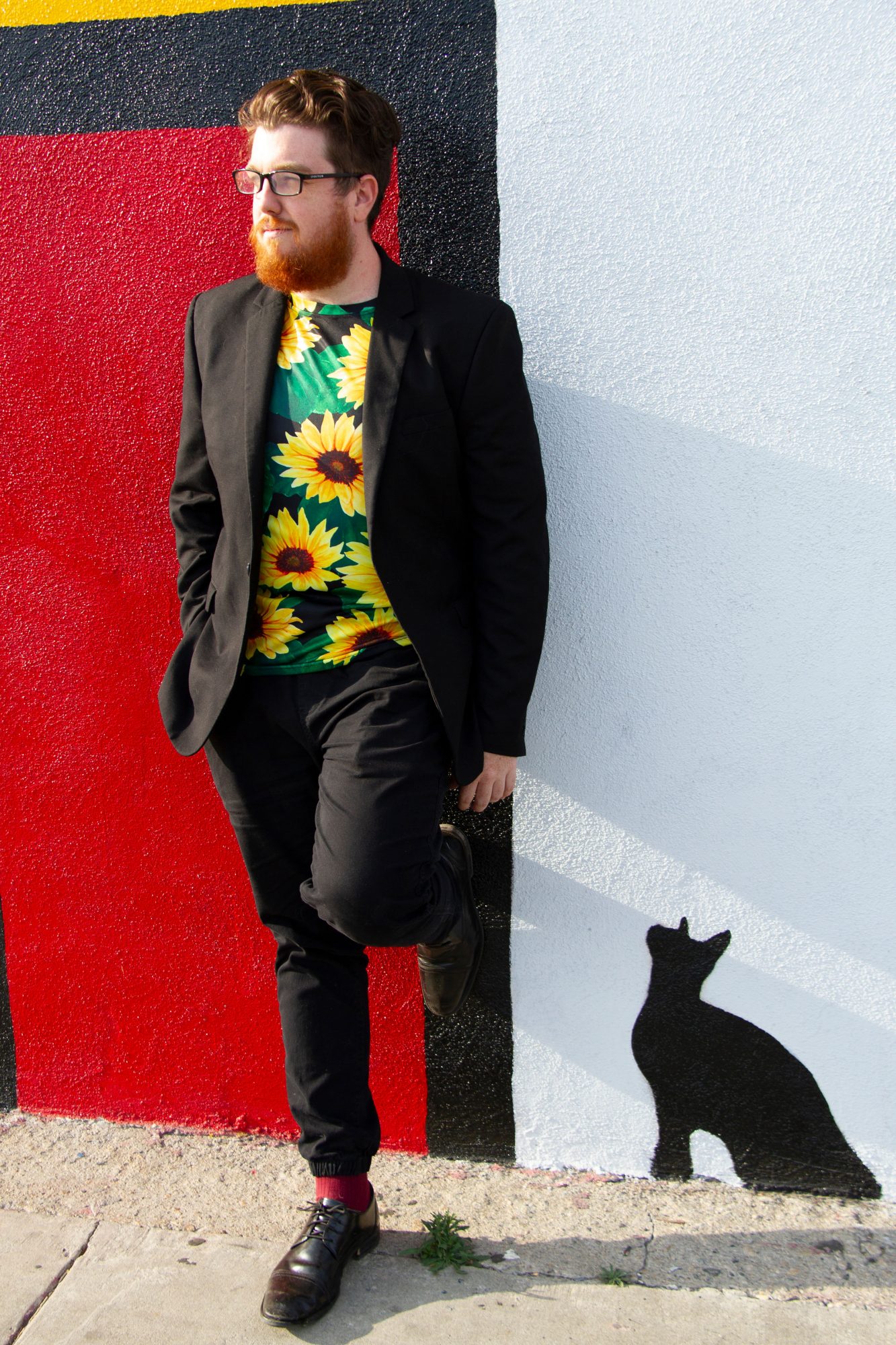 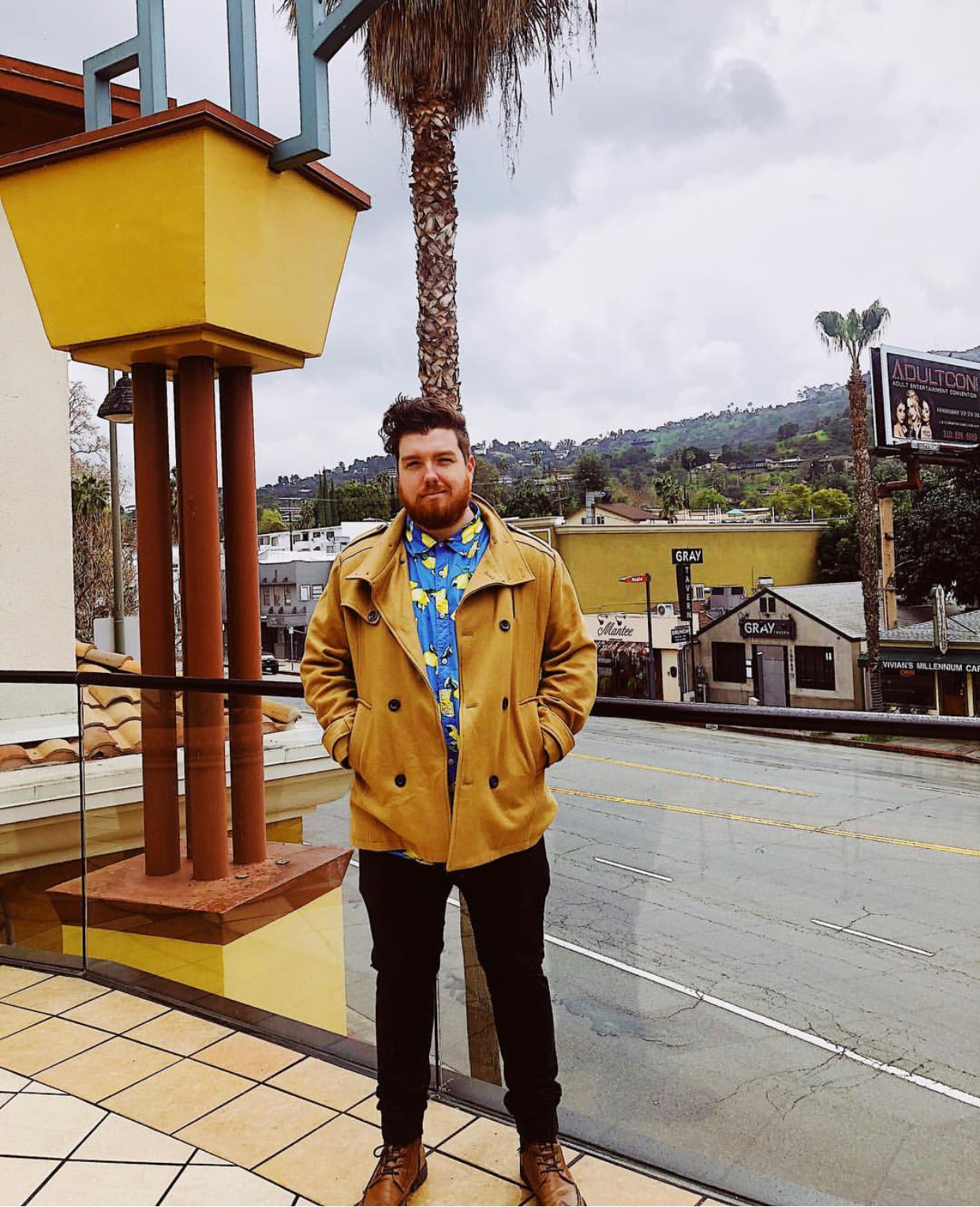 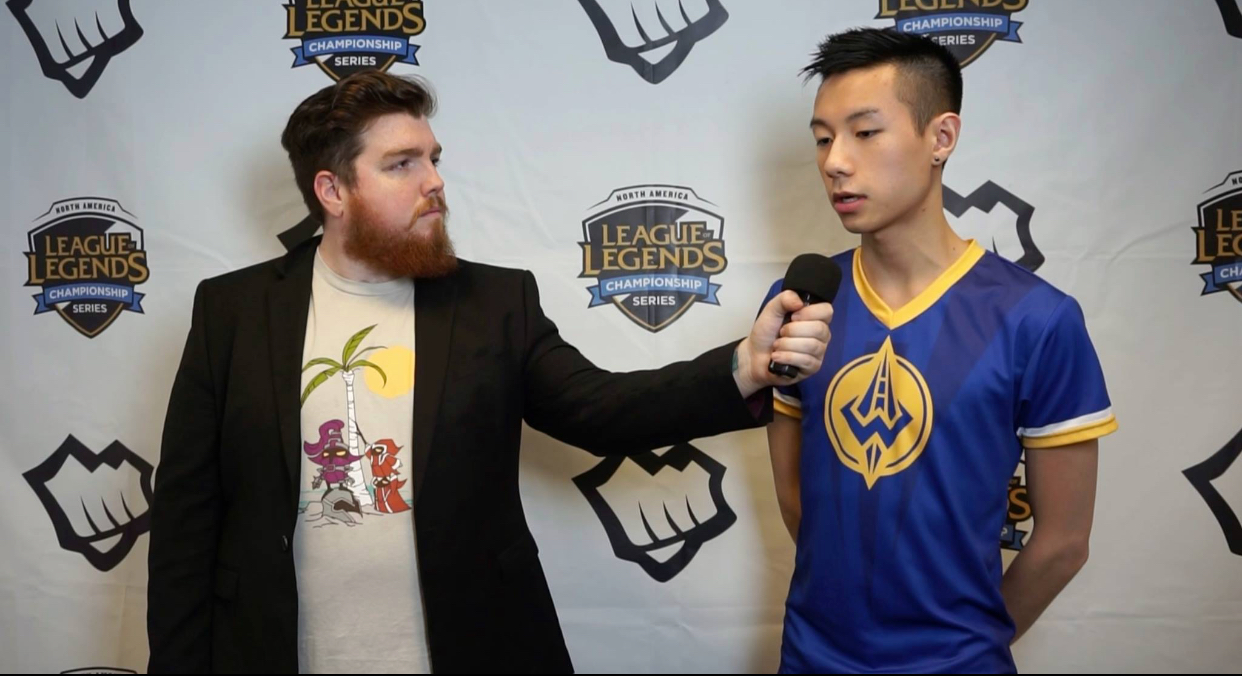 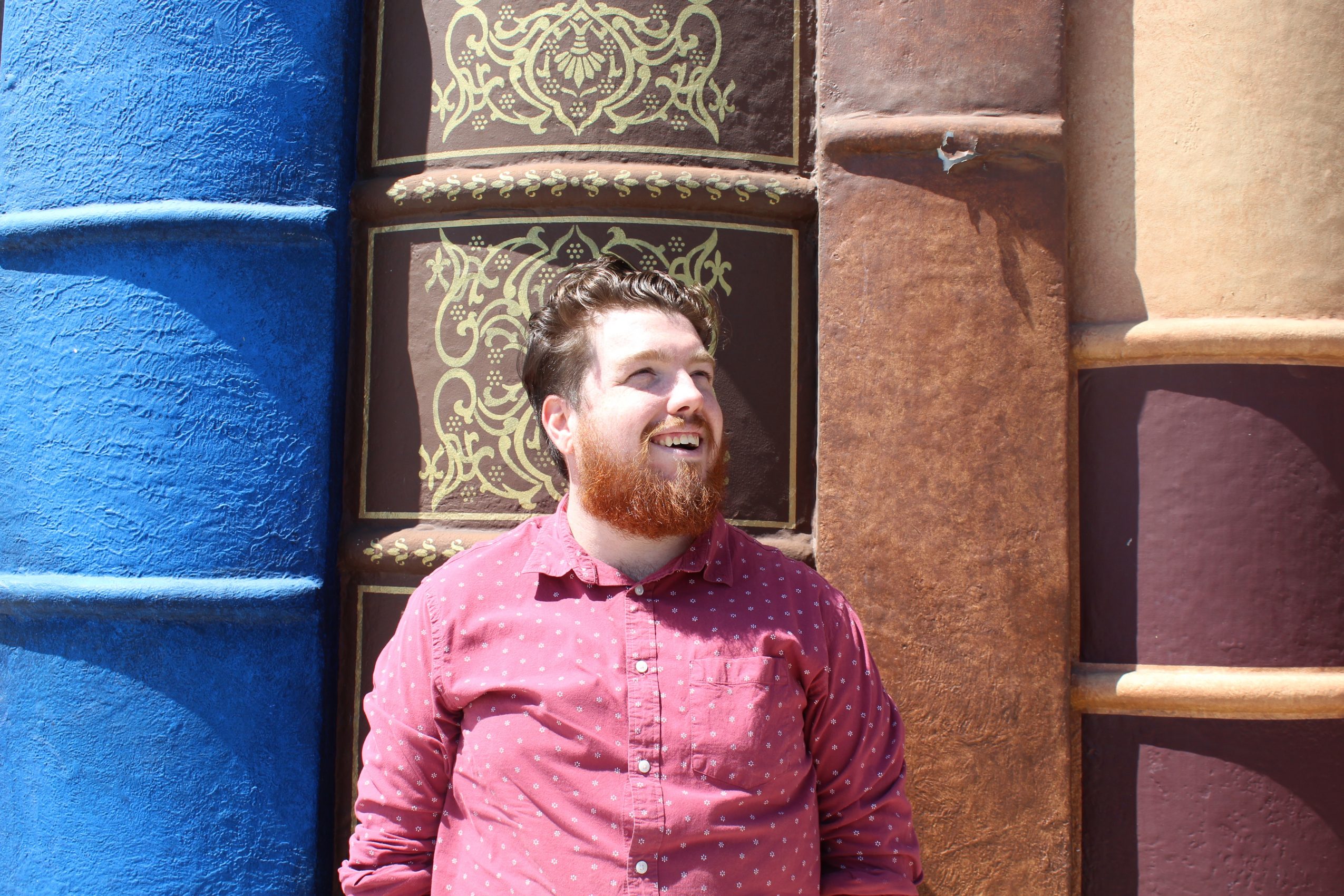