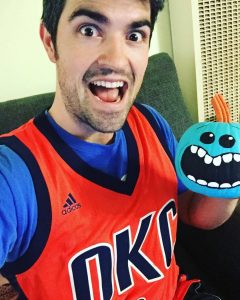 Today we’d like to introduce you to Nick Echols.

Thanks for sharing your story with us Nick. So, let’s start at the beginning and we can move on from there.
I was born in East Texas and had the great fortune of having creative and supportive parents who introduced me to music and theatre at a young age. After years of singing in choirs and performing in theatre productions at my high school and around my hometown, I decided to pursue my passions professionally and was accepted into the Acting program at Oklahoma City University. I received an outstanding education at OCU and owed a lot of my success to the amazing professors I learned from.

After graduating with a BFA in Acting, I accepted a year-long theatre internship in Memphis Tennessee at Playhouse on the Square (POTS). I auditioned at UPTA’s (The United Professional Theatre Auditions) and through that, I was offered the year at POTS working with their theater company. While there, I acted in shows like Hairspray, The Drowsy Chaperone, Peter Pan, and Ragtime. During my time at POTS, I also worked in the scene shop and took part in building every set that was produced by the company. It was a challenging experience with 60 hours plus of work per week, for little pay, but I’m still very grateful for the experiences and lifelong friendships I developed. If you are ever in Memphis, I highly recommend seeing a show at POTS!

After finishing my contract, I packed everything I owned into my car and moved to Los Angeles. Having never visited California, I really wasn’t prepared for the city but I found my way through trial and error. I auditioned as much as I could and learned the value of networking and I found that producing my own work was a helpful way to control my own future and create my own opportunities. Through my efforts, I produced two short films which both won awards!

The second short, titled “The Escort”, starred myself alongside the Emmy Award-winning actress Doris Roberts (Everybody Loves Raymond, Christmas Vacation)! It was a dream getting to produce and act in a film with someone so talented, someone I grew up watching and admiring on television, and then we were working together. Sadly Doris passed away soon after we finished filming and never had the opportunity to even see the final product. I find it a great honor to have worked on her last film. After The Escort, I started gaining much more success in auditions which led to a relationship with a great manager and since then, I have had Co-stars on Jane The Virgin, Days of our Lives, and the new Apple TV series For All Mankind!

Has it been a smooth road?
Living in Los Angeles and pursuing a career in the entertainment industry is not easy, but then that seems like a pretty obvious statement. I know there are thousands of people every day who are trying to find the same success as I am and a lot of them look like I do. Sometimes I feel like a grain of sand on the beach. I feel that it’s important to understand that while goals are important, success is relative. I’m incredibly proud of the achievements I’ve had so far in LA, but my career isn’t the only important priority in my life.

I met my extremely smart and talented wife after I moved here and I can’t imagine living out here without her by my side. Having married someone who is also a goal-oriented actor is a huge plus, considering that we both understand the industry and are able to help each other along the way by means of support and always having a reader to help with self submissions! I have to remind myself that my family and friends hold a greater value than how many or how big the auditions I’m getting are. I also have other hobbies to distract myself from the grind of this industry! I’m a huge nerd who loves playing Magic the Gathering and I play Ultimate Frisbee every week to stay in shape!

We’d love to hear more about your work.
I’ve been acting in plays since I was ten, but a lot of my success comes from the fantastic education I have received over the years. Having a BFA in Acting is helpful, but I still take classes in Los Angeles to make sure to stay sharp. I studied improv at The Second City in Hollywood shortly after moving to LA and I’m currently in the advanced level at Groundlings. I don’t believe that I will ever find a point where I should stop trying to learn and improve my craft. I also really feel incredibly lucky to have Kirsten Solem Germaine representing me over the last two years. It’s very difficult to find representation you love, and I completely hit the jackpot with her as my manager!

How do you think the industry will change over the next decade?
The only constant in life is change! I have to take it one day at a time and keep striving towards my goals, I’m excited to see what the future brings! 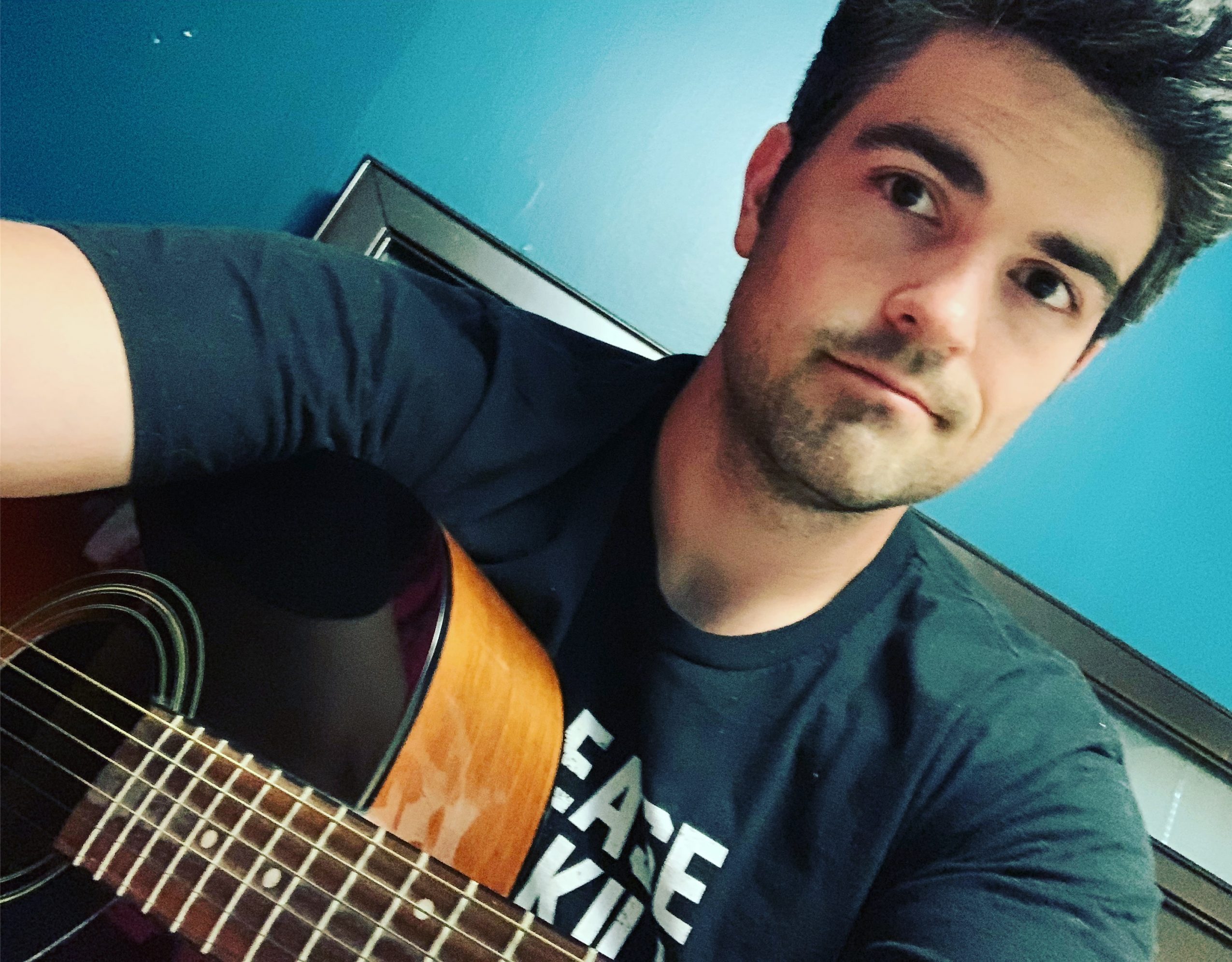 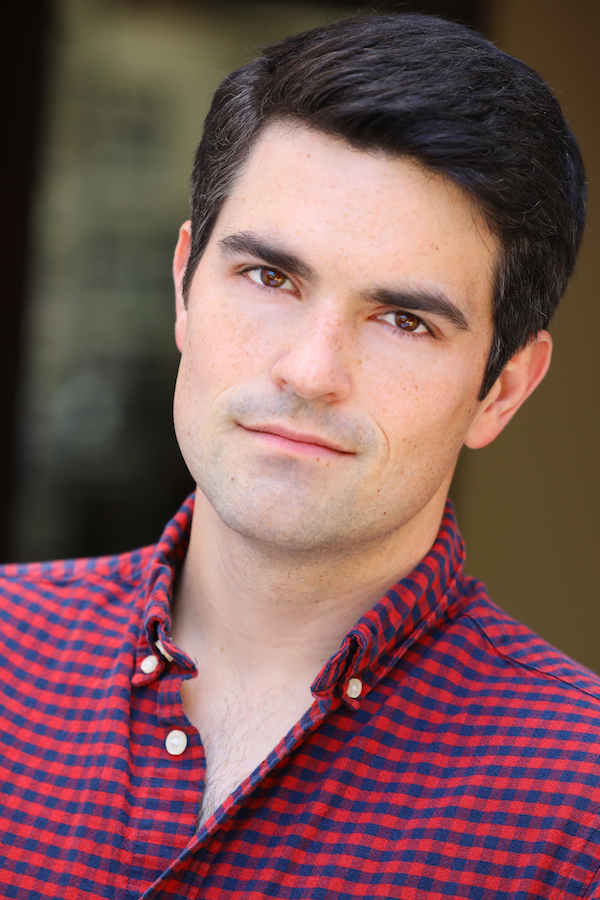 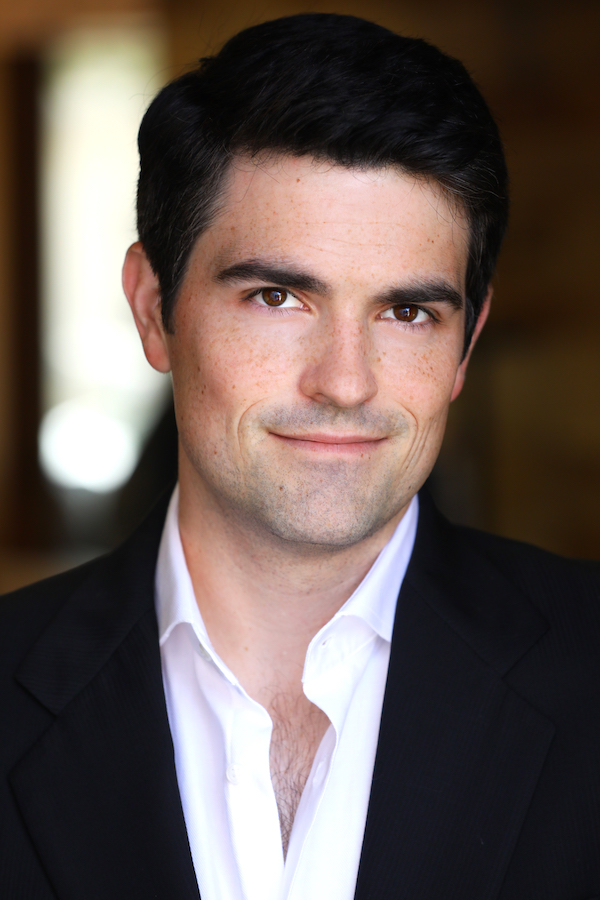 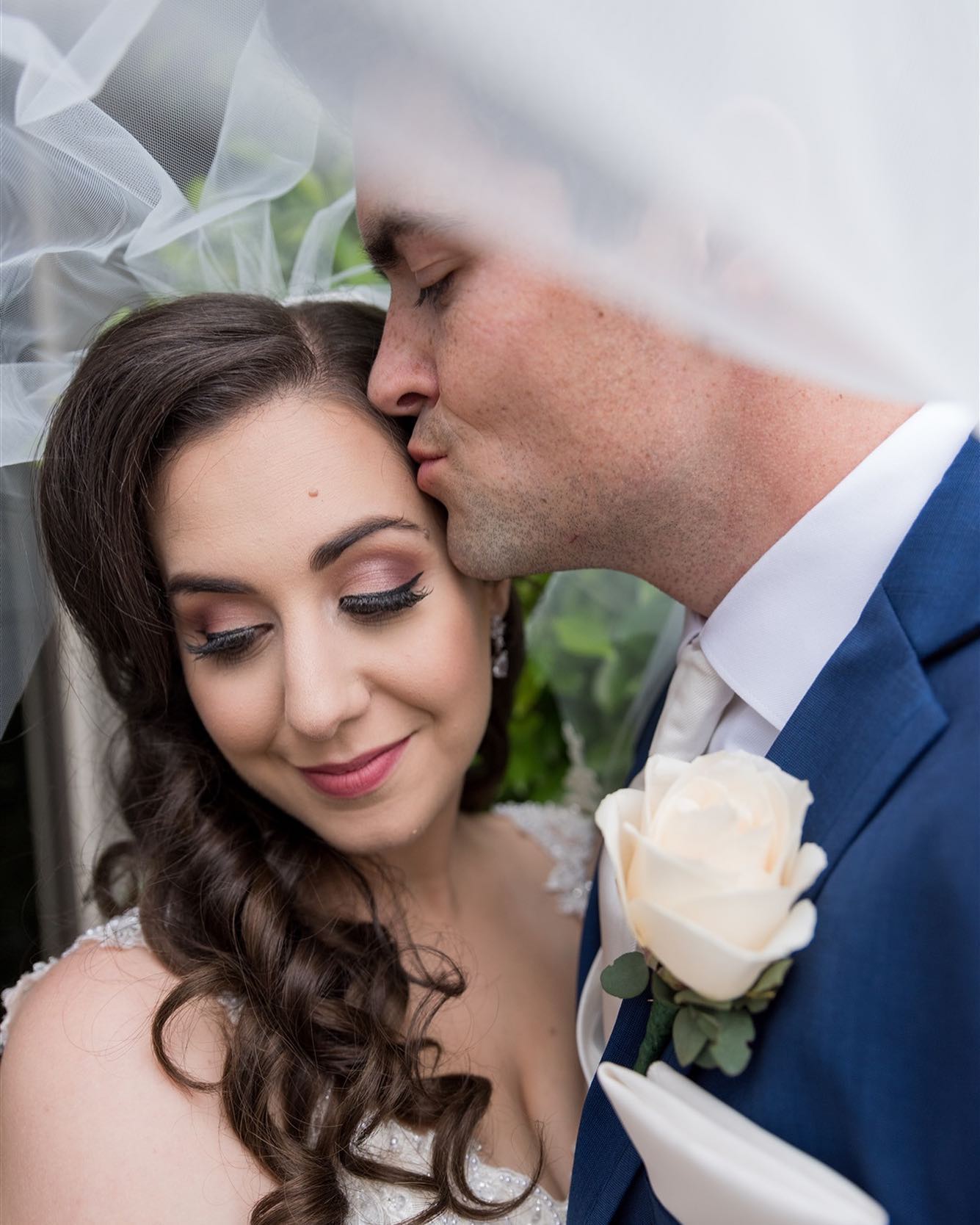 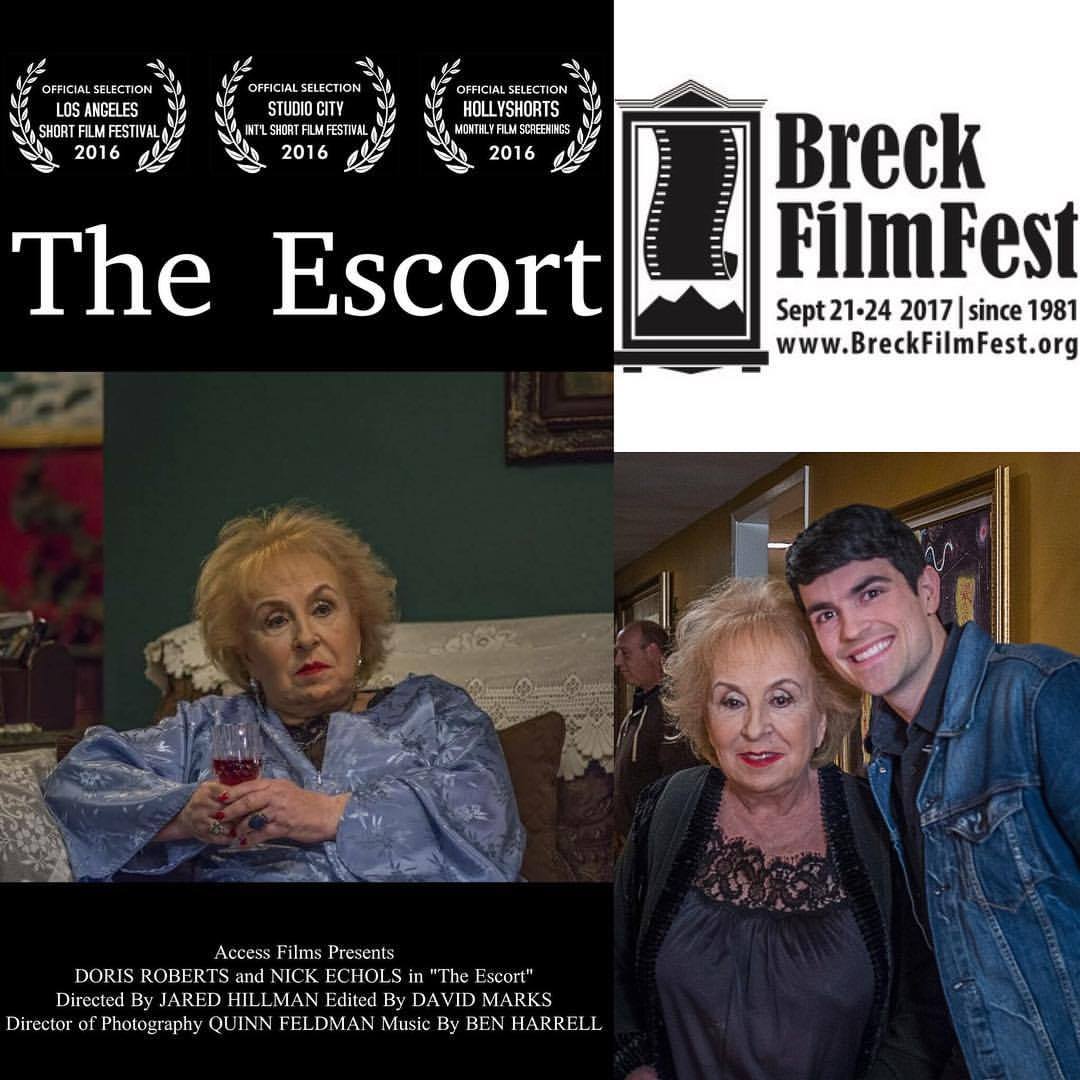 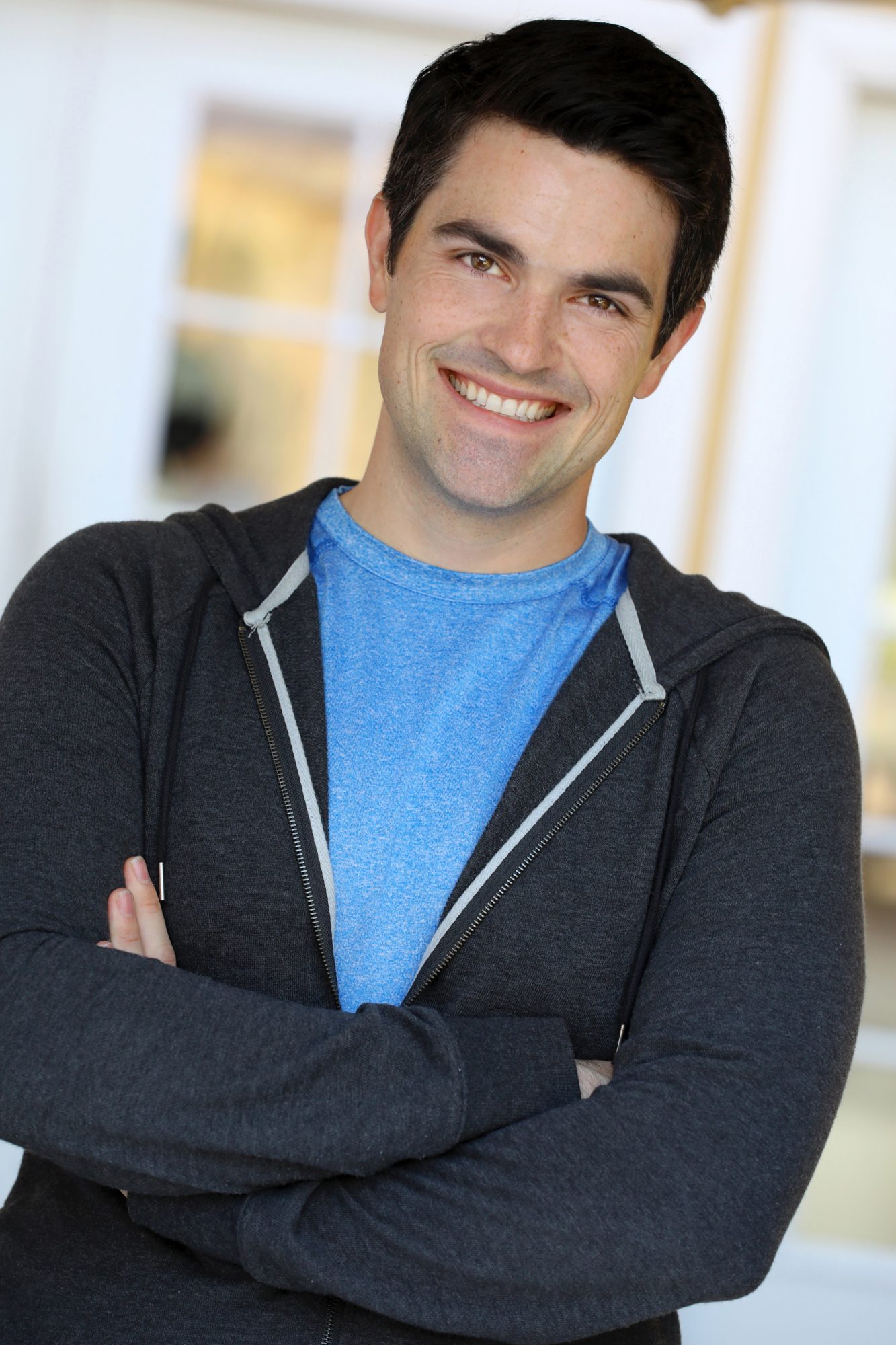