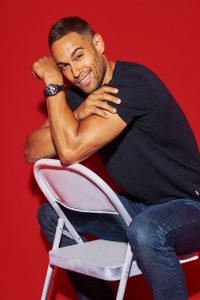 Today we’d like to introduce you to Nick Denbeigh.

Nick Denbeigh is an American Film, Television, and Commercial Actor and Model. He is best known for his leading roles in feature films as well as his campaigns for a number of international leading brands including Nike, Reebok, Adidas, Old Navy, Apple, Toyota, Hyundai, Verizon, and Disney.

Nick’s career can be traced back to his roots in Washington State. As an only child with a vivid imagination, he was naturally drawn to film and television and began acting at the age of three. In high school, he produced a number of short films and projects. He also had a love for sports and played football through his teenage years, which led him to play Division 1 college football at Eastern Washington University. Shortly following his college graduation, Denbeigh played football at a professional level for two years.

In 2008, Nick moved to Los Angeles to pursue his entertainment career. During his time in LA, Denbeigh starred in a number of music videos for Grammy-Award winning artists such as Ariana Grande, Macy Gray, Katy Perry, Toni Braxton, Tori Kelly, and Christina Milian. He also made appearances on FOX’s “The Real” and Billie Woodruff’s “Bring It On: Fight to the Finish”. Denbeigh went on to work with some of the industry’s top directors such as Antoine Fuqua, Mark Pellington, and Matthew Cullin. He also starred in a Super Bowl commercial for Michelob as well as a worldwide commercial for “Titanfall 2: Become One”. In addition to Nick’s acting talents, he developed a love for martial arts and studied MMA, boxing, and Brazilian Jiu-Jitsu. He brought these skills to life on the big screen and earned leading roles in a number of award-winning films such as “Ink & Rain,” “Kiss Kiss,” and “The Last Girl”.

In the words of Denbeigh, “Everyone in life has a dream and a passion for something. The fact that I get to live my passion, is what makes life so exciting. I love the entertainment business. My purpose is to be the physical manifestation that anything is possible for the benefit and entertainment of mankind. I want people from around the globe to be able to look up, see themselves on the screen, and believe that they can accomplish anything they set their minds to. This is bigger than me now; It’s for everyone. I deeply appreciate all the support and I’m very humbled to be in this position. It is an honor and a pleasure.”

Great, so let’s dig a little deeper into the story – has it been an easy path overall and if not, what were the challenges you’ve had to overcome?
I don’t think life is about smooth roads; but rather about enjoying the journey along the way.

I’d also like to see things from the perspective of ‘lessons learned’ rather than ‘facing struggles’. Throughout my life, I’ve learned a number of lessons and one of the most prominent were when I was robbed 7 years ago. I lost every possession I owned and essentially had to start from scratch. But I learned 3 lessons from that experience; 1. Material possessions don’t matter 2. Real family and friends stick with you through not just the good times, but the difficult times, too and 3. That I can bounce back from anything! The resolve of the human spirit is stronger than any obstacle standing in the way.

Please tell us more about your work, what you are currently focused on and most proud of.
I am an Actor, Filmmaker, Martial Artist, and Model. I am most proud of my versatility and adaptability within entertainment. Throughout the years, I’ve been able to crossover into different realms of the business, ranging from commercials to action films, or screenwriting. In addition, I’m also very passionate about athletics, as I played college & professional football as well.

I believe my mixed ethnic background sets me apart because I can relate to many different people and groups. I’ve always embraced what makes me unique as an individual and I celebrate the commonalities that connect the human race.

What were you like growing up? Personality wise, interest wise, etc.
Growing up, I was very free, active, and curious. From an early age, I was very independent and made decisions on my own accord. I learned to trust my instincts and follow my heart!

I’ve always been fascinated with learning and discovering new things – whether it be science and the cosmos, foreign films, or fitness – There is always more knowledge to be gained! This mindset has helped guide me in becoming the person I am today. 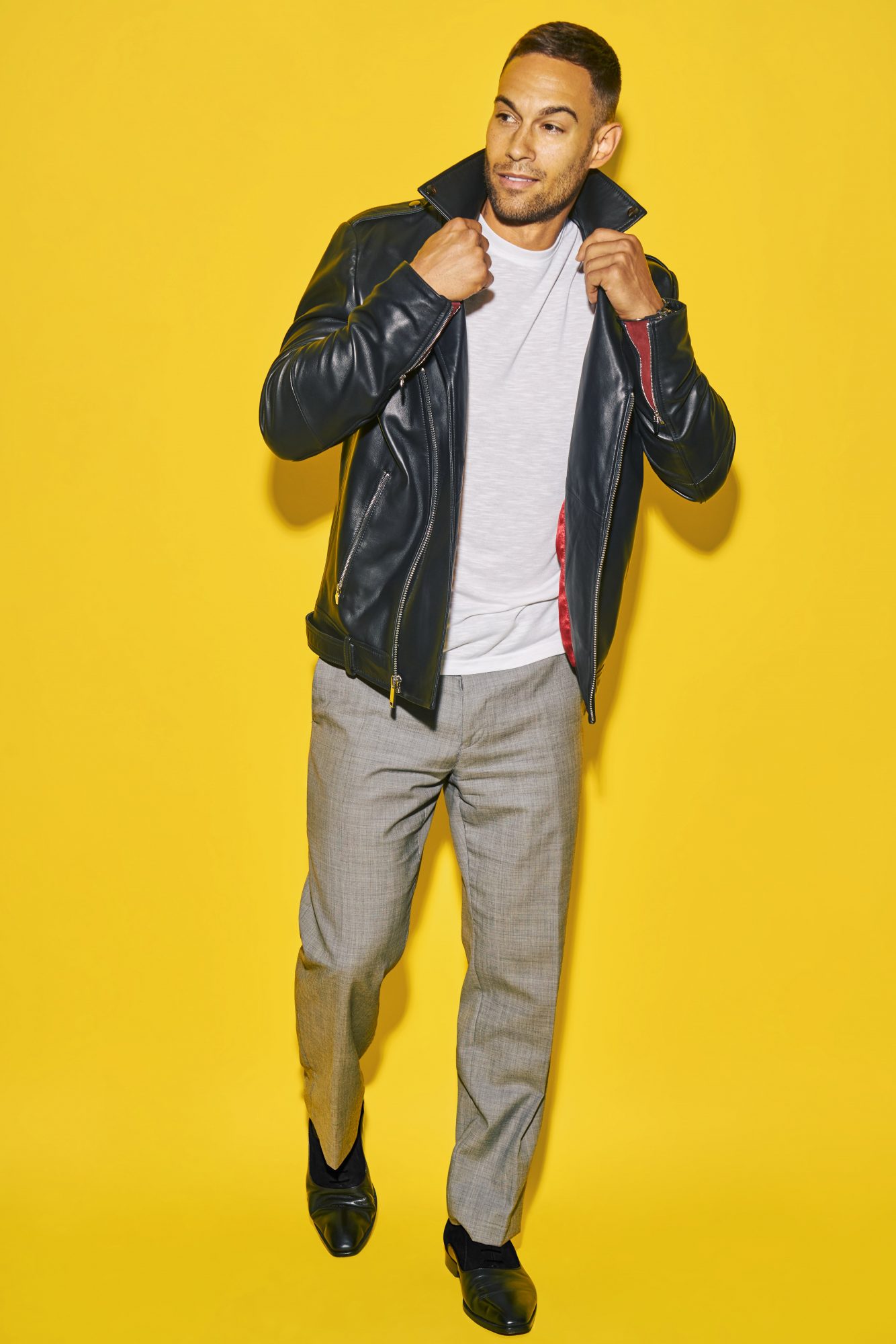 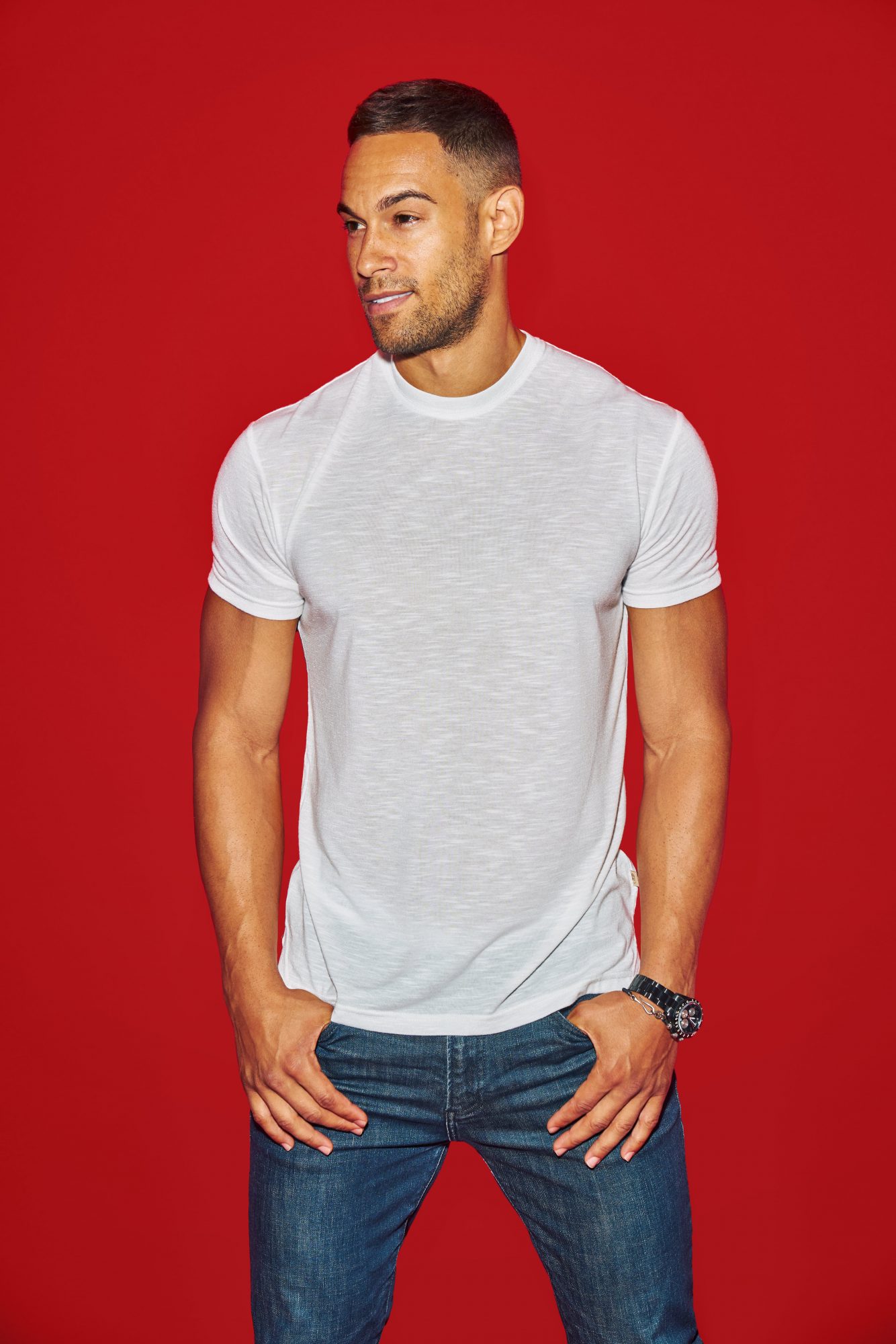 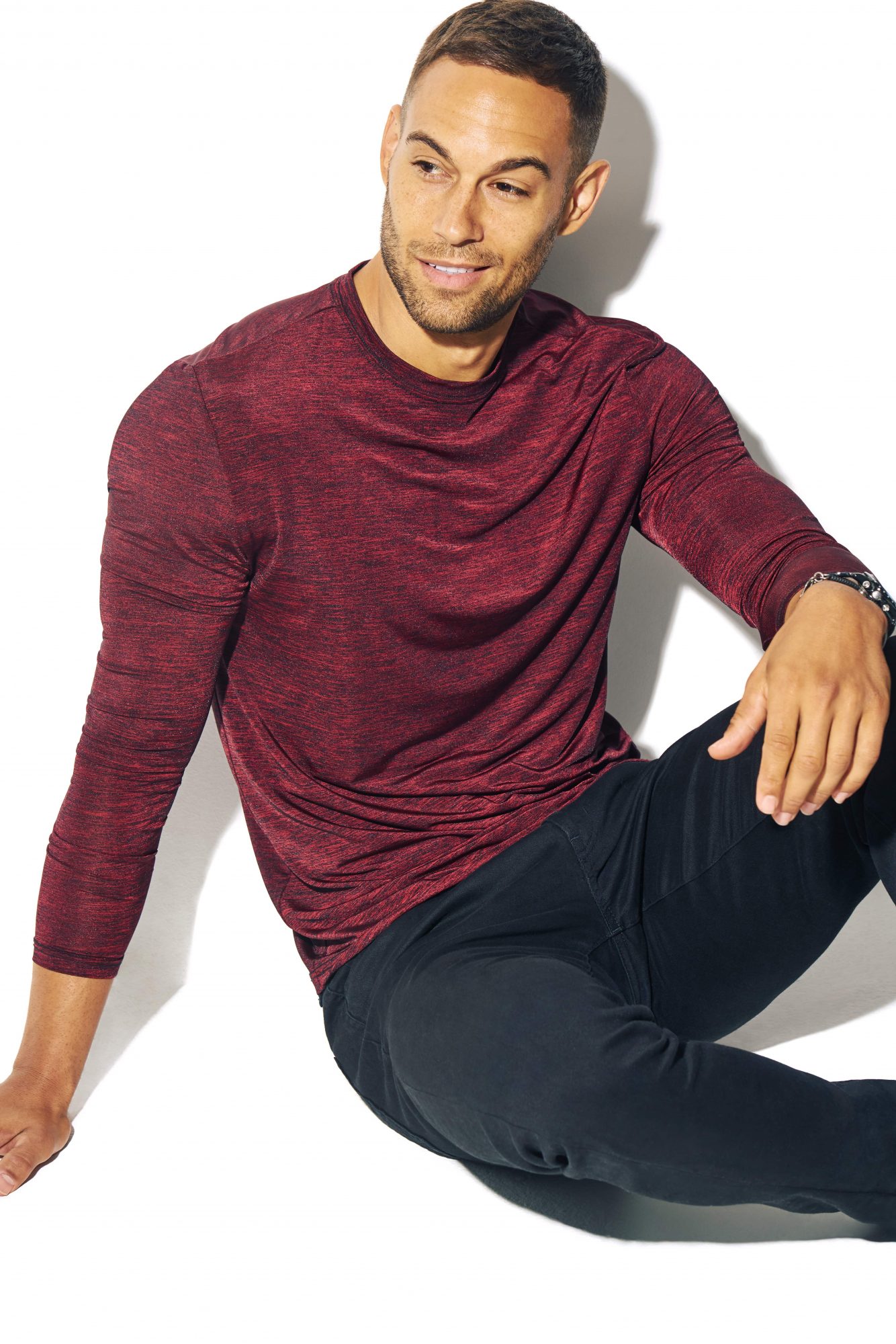 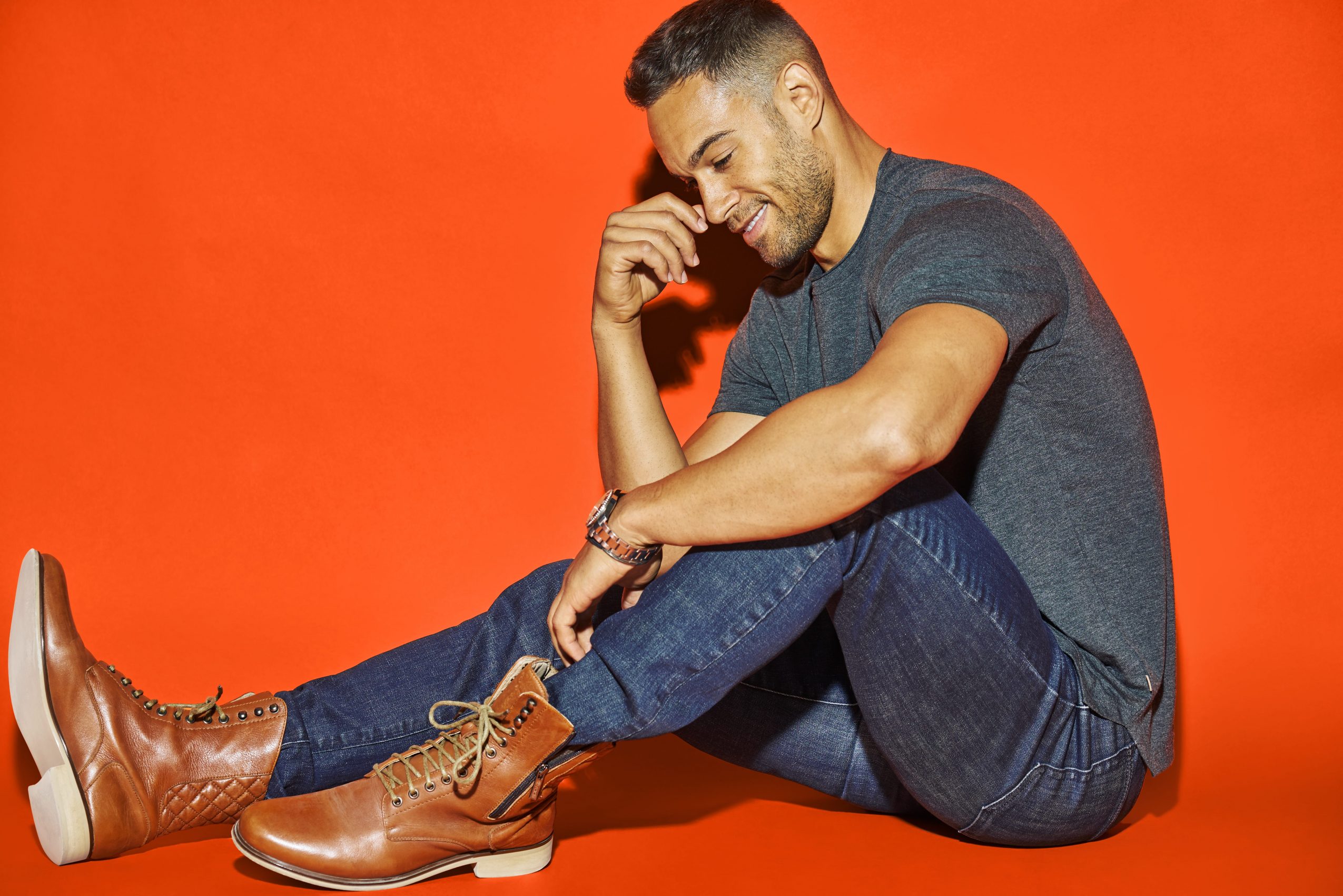 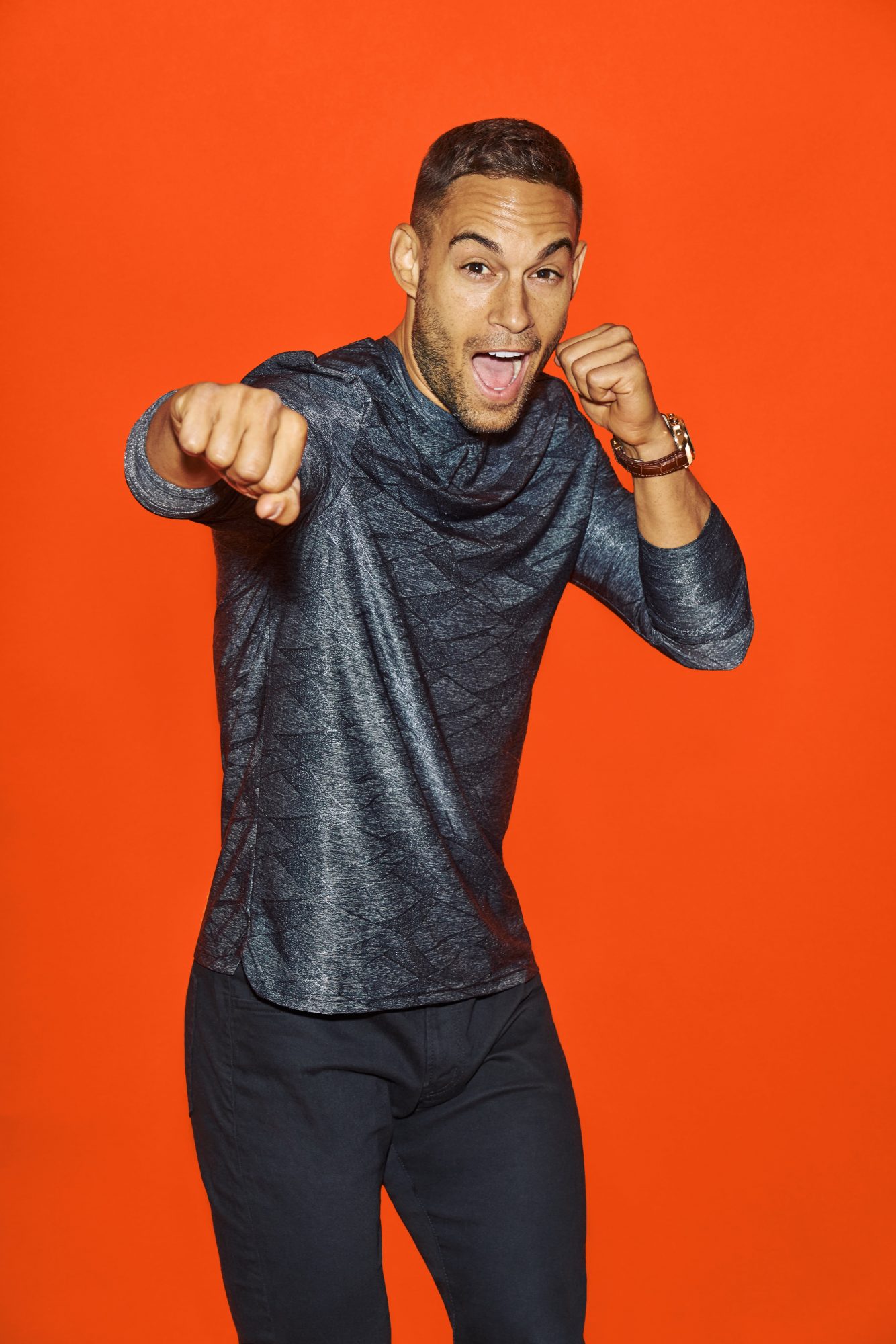 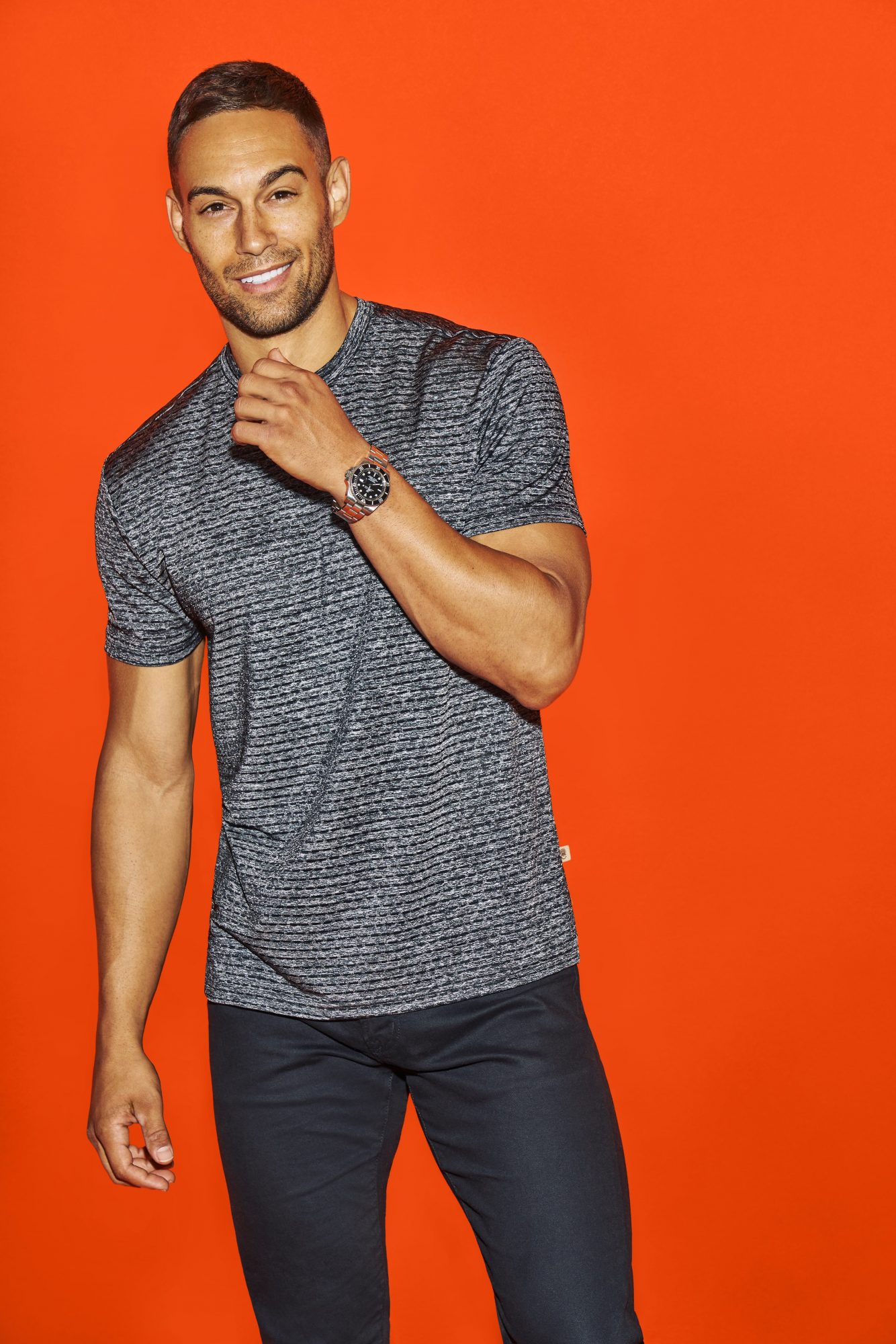 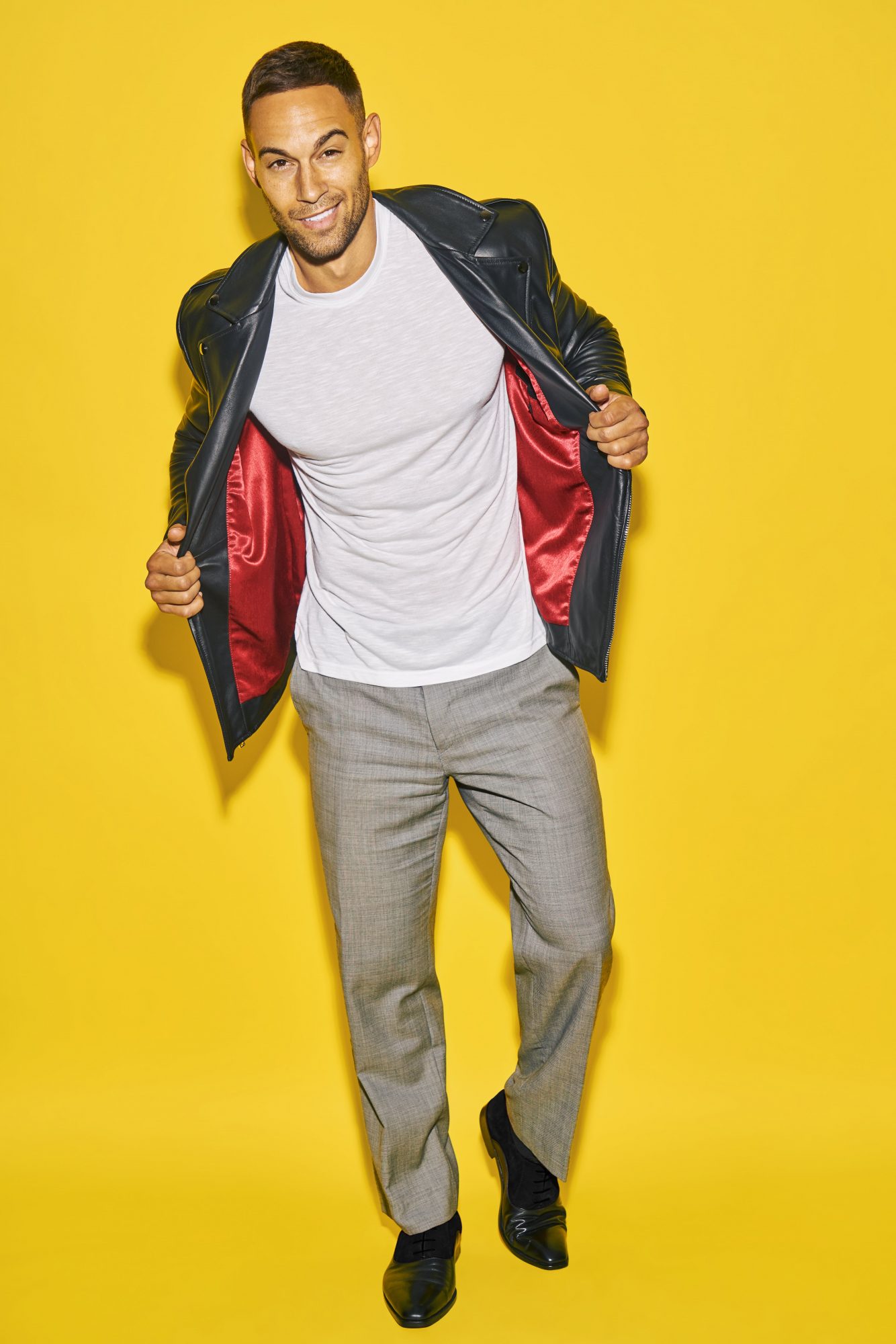 Image Credit:
Shot by The Riker Brothers
Clothing and Styling by Cadogan