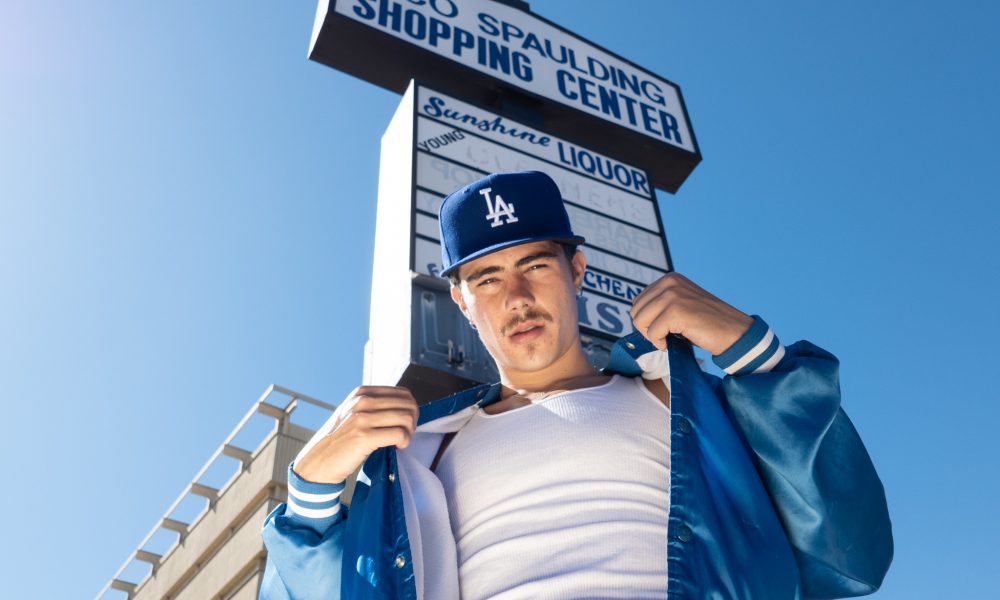 Today we’d like to introduce you to Nick Coleman.

Nick, can you briefly walk us through your story – how you started and how you got to where you are today.
Growing up in Mid-City Los Angeles with parents working in the entertainment business, I was exposed at a young age to what show-business was like. Waking up early, I would either have to take the bus through the streets of Los Angeles or go in with my dad to work around 4 or 5 A.M. for him to then take me to school. I point out these two experiences because I think they were integral to who I am today. I was exposed to the hustle and bustle of the city and quickly learned how to maneuver through it. Throughout all of my middle school years at L.A.U.S.D. I got exposed to a lot of different L.A. rappers, everyone from different sides of the town had their own favorite artist or an older sibling that made music… it was here where a lot of my initial thoughts about making music arose.

By the time I got to high school, I had fully developed my love for music and in particular, L.A. Hip-Hop. High school is where the magic started to happen. Within the first week of school, I met RednDread, who’s been my producer ever since. Throughout high school, we worked on building my sound, studying different artists, and working at perfecting the craft. By the time I hit 18, I was ready for any opportunity that came my way and was willing to do whatever it took. I received a scholarship to study the Music Industry in New Orleans and began my journey pursuing my dream of making my own lane in Hip-Hop.

Once in New Orleans, I began collaborating profusely and before no time found myself working with Nye and Kip, two emcees from Brooklyn who were also studying at Loyola on scholarship. The energy just felt right, whenever we were creating in the studio everything clicked. It was one of those things that didn’t have a definitive direction but something that just felt like the right thing to be doing at the time. After we all played a show together and sold out the venue, we knew the direction we had to take. After that night, we created OFF RIP, an entertainment company focused on creating a powerful and high energy experience for our consumers. Whether it’s a musical endeavor, event, line of merchandise, or new signee to our label, we approach every new project as a possibility to prove people wrong “off the rip”. Since the creation, we have been planning events and releasing music continuously. A half a million streams later, and dozens of sold-out events after the fact, we stand at a very interesting time in our journey. Ready for the next chapter, we have been adapting and planning during 2020 to bring whole new energy to the market.

Overall, has it been relatively smooth? If not, what were some of the struggles along the way?
The road by no means has been smooth. There have been major obstacles along the way, but I view all of those as learning experiences. If the road wasn’t bumpy enough then I don’t think I would be taking enough risks, I put myself out there every day so I view it as natural that I experience these challenges. In particular, the biggest obstacles I have faced have been family issues, making sure that my family is ok is my number one priority. Whether that is drug use or legal troubles, my biggest obstacles have been along the lines of making sure my family is good.

Please tell us about OFFRIP.
OFFRIP specializes in many things, however in short we are an entertainment company and record label devoted to making long-lasting experiences and timeless artists. As an entity, I am most proud of our ability to create a platform for what we think is dope. We interview artists, throw events, and make music with some of the coolest creatives around in the underground, and that’s what I’m most proud of! We have all faced a lot of adversity in our lives, and OFFRIP has become the savior that got all of us on the right track. In terms of us compared to the rest of the industry, we set ourselves apart with our authenticity which is the biggest driver behind our art, we like to stay true to ourselves and that’s really hard to find within the industry today.

Any shoutouts? Who else deserves credit in this story – who has played a meaningful role?
If anyone deserves the credit, it’s first and foremost my brother. He strongly encouraged me to continue making waves in music, has always brought new ideas and concepts to me, and is constantly pushing me to improve. He was the main one who facilitated me moving out of LA for a short period of time to study the industry. The second individual who deserves credit is my producer, Austin Chandler, also known as RedNDread who believed in me since the very start, without him I would have never recorded my first track or be where I am today. The last would be my engineer and a key figure in the forming of OFFRIP, which is Liam Fitzpatrick. Fitz has brought an entire soundscape to the group and really has been the glue that makes everything stick. 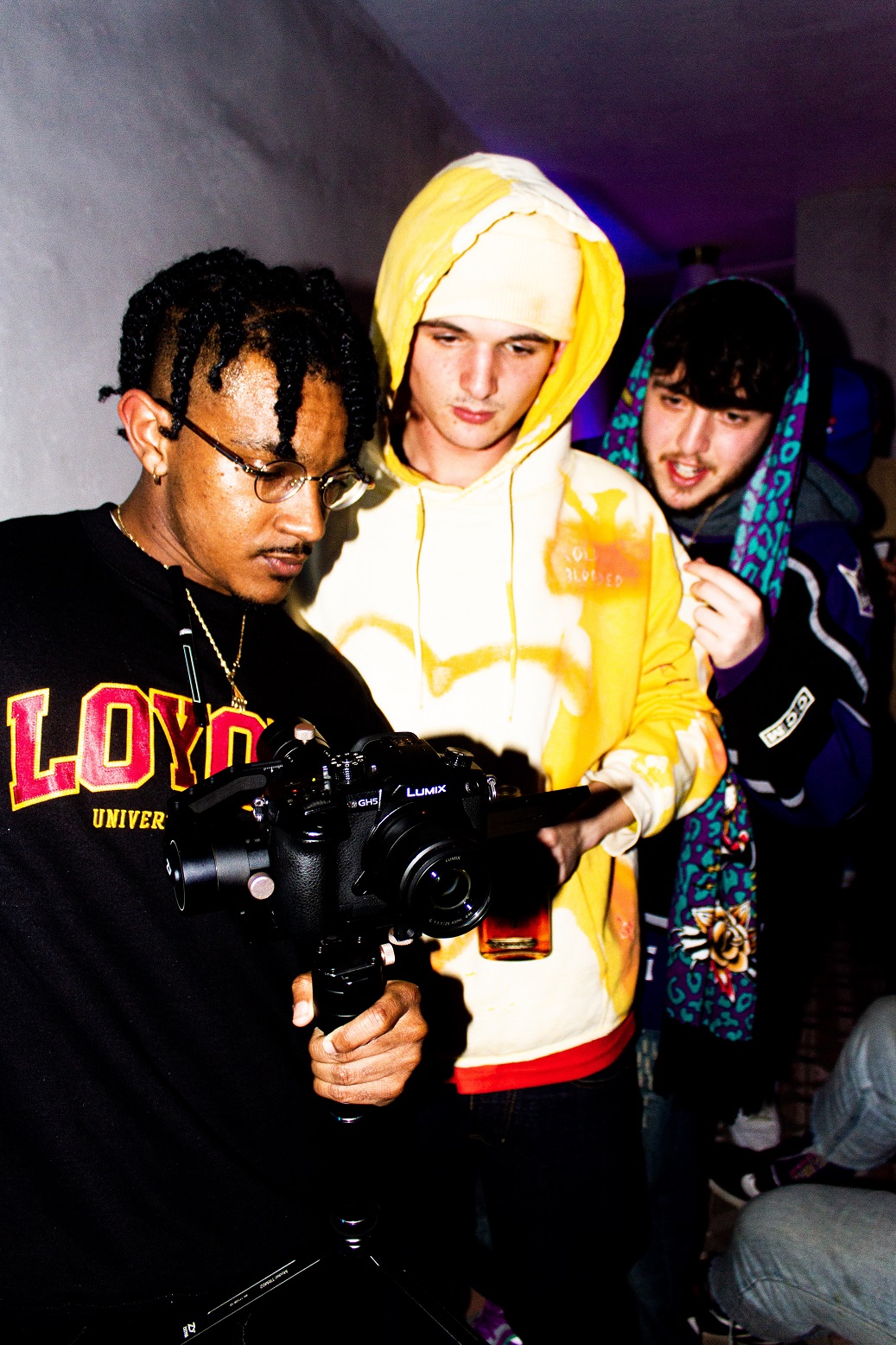 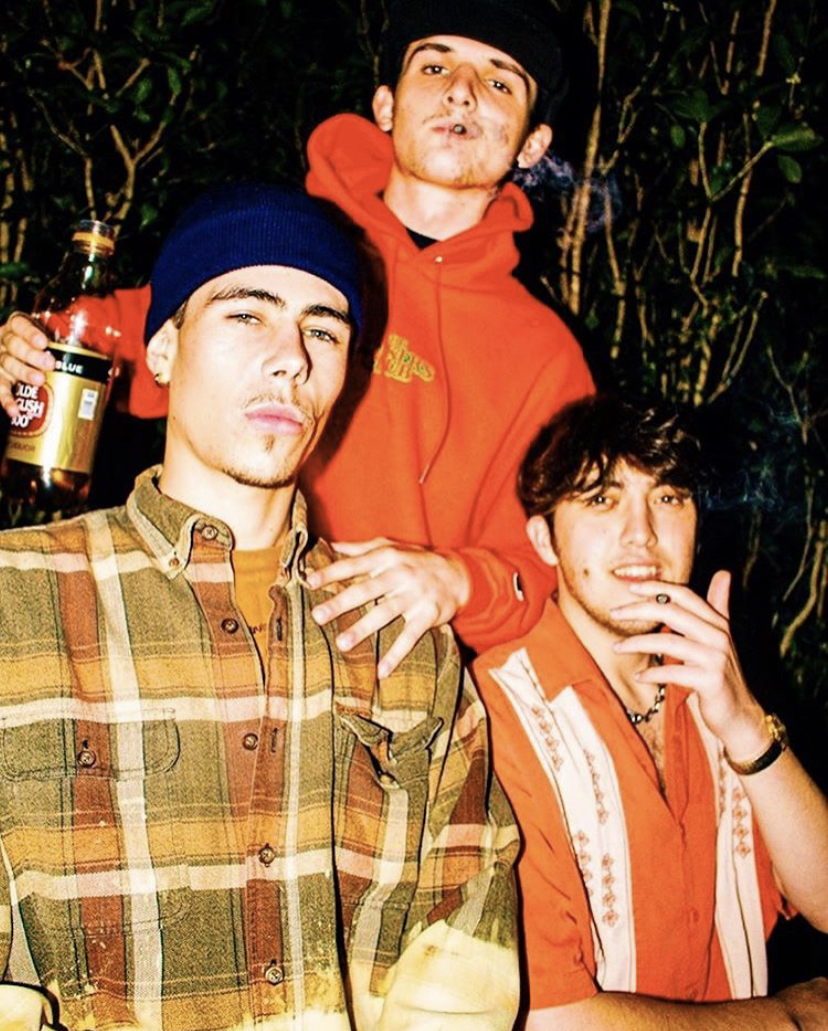 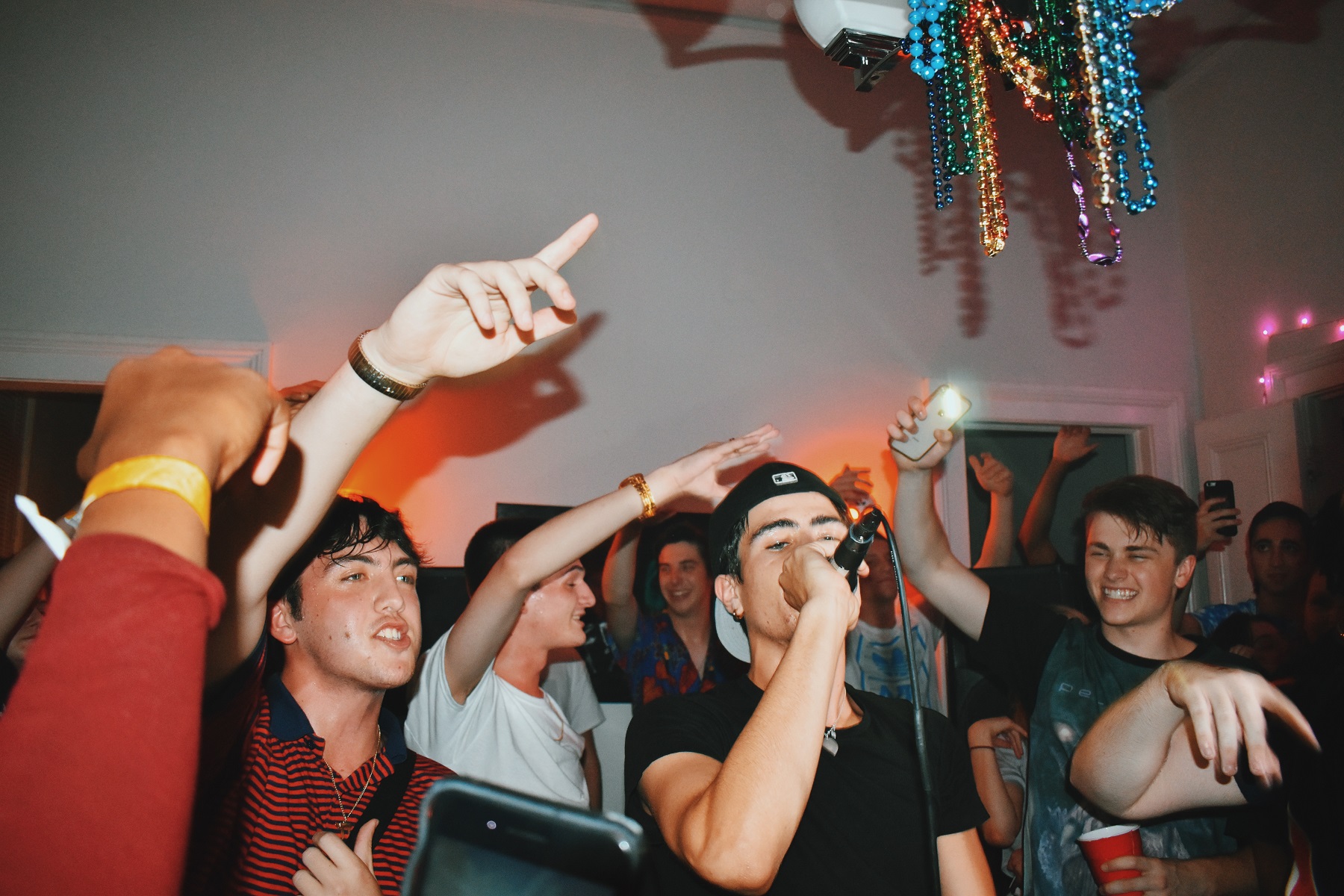 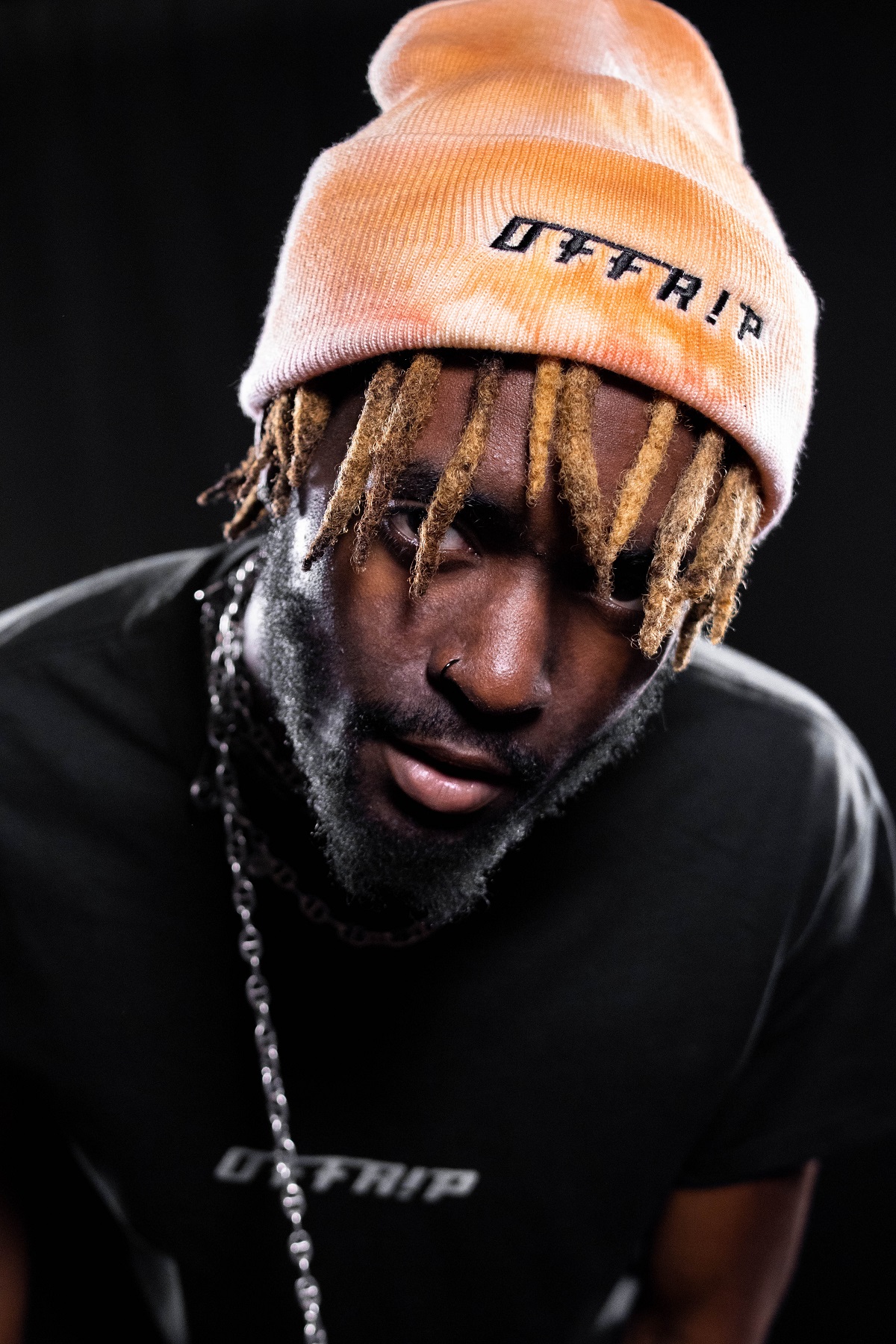 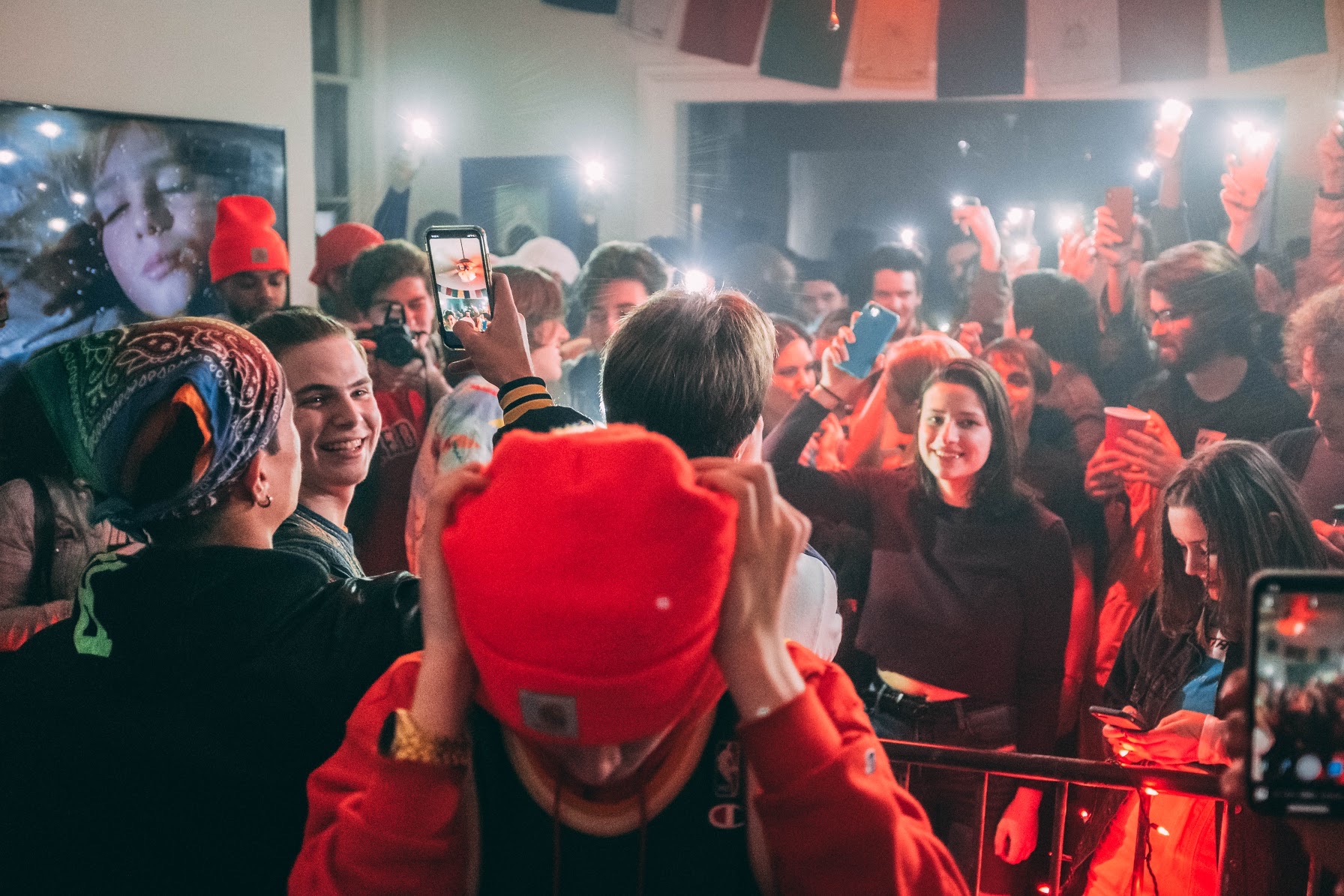