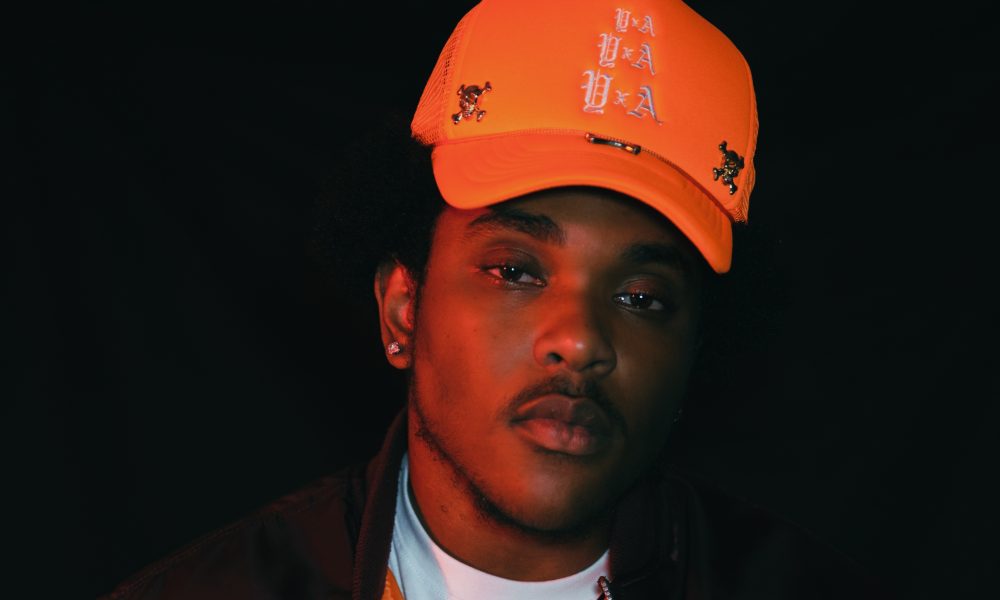 Today we’d like to introduce you to Nick Bison.

Nick, let’s start with your story. We’d love to hear how you got started and how the journey has been so far.
Music and writing have always been a huge part of my life. Ever since I can remember, my dad would always produce music in his spare time, for himself and for other artists he’d known. English was my favorite subject in school because I loved poetry, so much to the point I’d write my own poems in my spare time in elementary school. They were fun to make and good for passing time and I liked that so I’d write about anything I could think of. I even ended up getting two poems published in 8th grade for some poetry book that my teachers were holding a competition for. It was first real writing accomplishment and it felt so so so so SO good. This was something I’d actually taken an interest and succeeded in when I felt like I wasn’t too good at most other things that kids my age were into, like sports and other kid stuff. Ninth grade came around and I ditched poetry for a second because my dad had put me onto producing music with this software called Maschine.

After I got familiarized with it, I knew I wanted to do something with music in my life. It brought me so much happiness coming home from school, not doing any type of homework, and just creating in the freedom of my room or my garage or wherever I was with my laptop, it was a dream. Fast forward to freshman year of college, I’m taking music way more seriously and I met other artists like Brandon Wave, Grim Dior, Whishman, Big Chase, Buko, The Adoni, Saaga, and others who felt the and way I had. I started focusing on writing again and using my abilities to make my own songs, produce music for myself and others, and ever write for other people too because they like how I write. Present day, I’ve dropped out of college to pursue being an artist/songwriter and I’m still creating to my heart’s content. I write or finish two songs everyday and am currently in pursuit of a writing deal in order to monetize my talents. I still drop my own music at the same time because I love it and whatever support I gain from people hearing my music never hurts.

We’re always bombarded by how great it is to pursue your passion, etc – but we’ve spoken with enough people to know that it’s not always easy. Overall, would you say things have been easy for you?
It has not been smooth by any means but no great task was ever easy, so I’m just grateful for all I’ve experienced. School and getting out of was a huge obstacle for me. I hated the school system and being in school because it felt like a waste of time. Even from a young age, I didn’t know what I wanted to do but I knew I didn’t want to be in school forever. To me, it felt like I was getting taught the same thing over and over with just a bit more info added each year. My mom felt differently though, she’s always been big on school and bringing up the idea of dropping out for music did not sit well with her. I understood why too. Becoming a successful artist/writer is not as secure a vocation or career as a regular job would be, like an engineer or doctor or whatever. It’s a huge risk; I feel like when I decided to start making music, it was tons of other artists already out doing so good because it’s so easy to make music today and they had a head start. The amount of competition made me nervous for a long time, the fear I felt thinking of whether or not I’d be accepted as a good artist was immense. I still feel that fear sometimes to this day and it’s been like six years since I started creating. The insecurities and worries are a huge obstacle for me but they become smaller the more I move on my path. I think my mom felt the same way about me being an artist and just wanted to make sure I was making a good decision for myself.

Once she started seeing me do my thing more, it gave her some reassurance and she let me get of school to make my art and what not and I’m really grateful for that… My dad was cool with it from jump. He pushed me to keep creating through all the bullshit so HUGE shouts to him too. People were another obstacle. Being around the wrong type of people for what I was trying to do. People would invite me to the studio and waste my time, asking me to write but never getting anything done. People stealing my beats. People saying they like my music but never playing it unless I was around or unless they were in a musical setting with me. That last one I used to blame on myself because I thought maybe if I was making better music, they’d play me, but I realize it’s not my fault if they lie about my stuff, that’s their character flaw and I should keep doing me. Another thing that was really bad that happened was one of my best friends had suffered a mental breakdown and my other friends and I had to watch him go through a lot and get sent to a mental hospital without being able to help as much as we wanted… It made a lot of us not wanna do anything, especially music, for a while because it was like we lost a brother and we made music with him everyday. He’s waayyyy better now but during that time, things didn’t feel the same without him.

The last real obstacle I faced, or just a loss that I took, was missing out on a deal with Capitol Records. I was in a group with some friends making music for Capitol because they were getting ready to put us out as new artists, backed by a label. Things didn’t go as planned though. The group wasn’t feeling too good about the contract and what it had to do with their creative freedom, so we didn’t sign it. It felt bad because we had done a lot of work writing and making songs and I felt good about what was going on. I was writing my ass off and I felt like it was gonna pay off but everything happens for a reason, so I can’t be mad. I can’t be mad about anything that’s happened while on this lil musical journey I’m on because I’ve learned so much and I love the person it’s all turned me into. I’ve had tracks mixed by Irv Gotti and Brian Springer and just to be in that kind of circle is amazing to me because they’re so renowned in the industry. I’ve been supported by the head A&R of Capitol Records as well as the president of marketing. There were lessons in all of these “losses” that I’ve taken and used to better myself. I’m still here making great music and building a fan base, I can’t wait to see what I get into next.

Can you give our readers some background on your music?
I make music. I write songs, I produce songs, and I engineer a lil bit too. I specialize in writing because that’s what I’ve done my whole life and now I’m using that writing to my advantage by writing songs for myself, making music I can call my own, and writing for artists. I feel like my strong point in writing music is my ability to make hooks and choruses pretty quickly while still having them sound good. I am very proud of my writing and feel like I write better than most today… considering most artists don’t write their own songs. My writing is what sets me apart from other writers as well as artists and I believe it will take me very far, if not my destination.

What has been the proudest moment of your career so far?
My proudest moment of my career writing and producing my own project. Bisonverse is my first and only project, all written/produced by me, expect for the final track Butterfly Spaceships, in which Buko had blessed me with some melodies and drums that I was able to make my own and build upon with more sounds. My close friend and phenomenal producer Grim Dior mixed and engineered it, making it what it is today. It was my proudest moment because it was a very huge personal accomplishment for me. I had written and produced everything mainly by myself and I proved to myself I could put together an entire project on my own. It made me feel like a real artist. 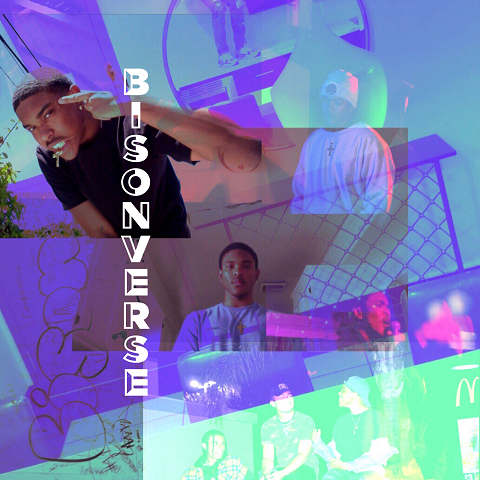 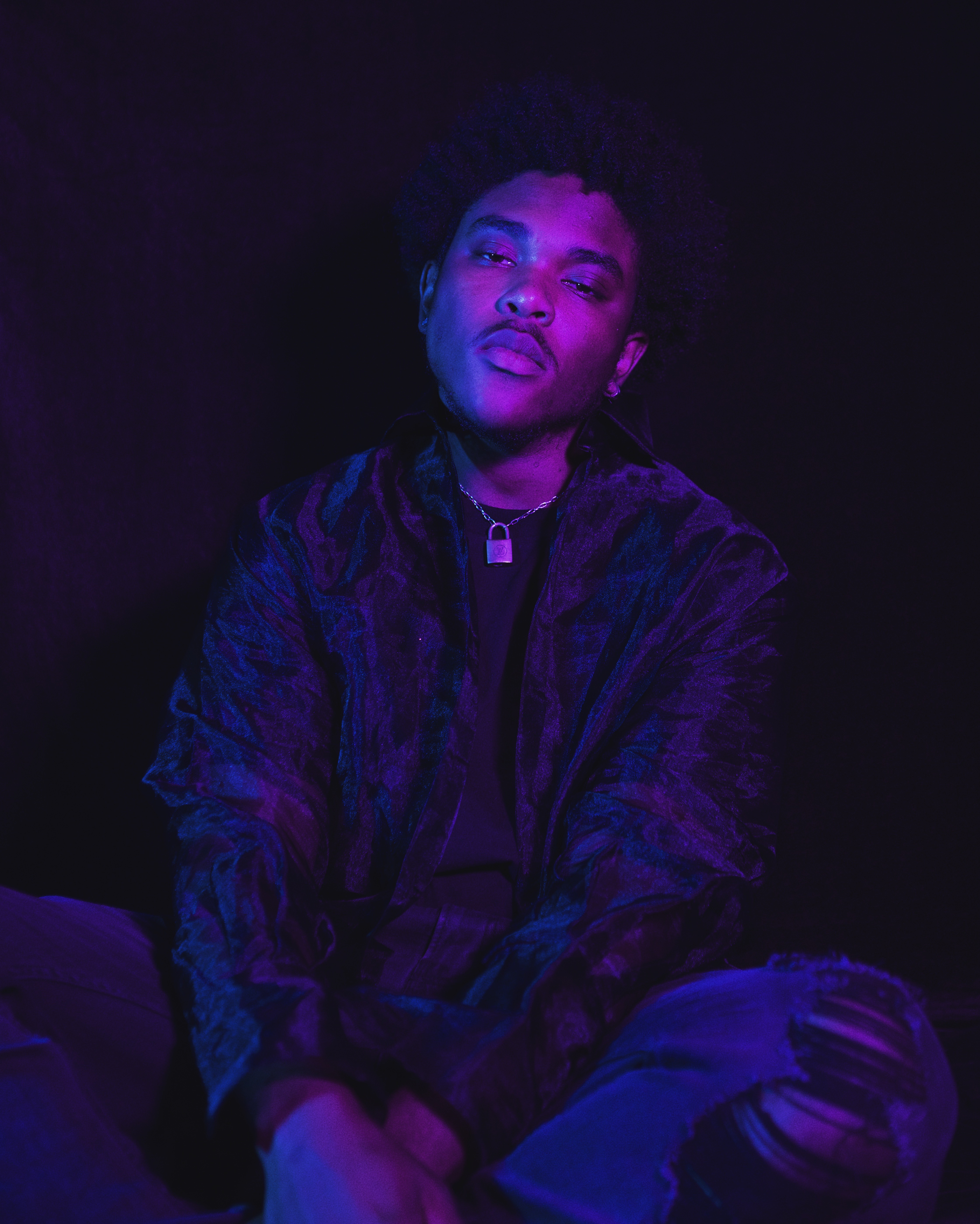 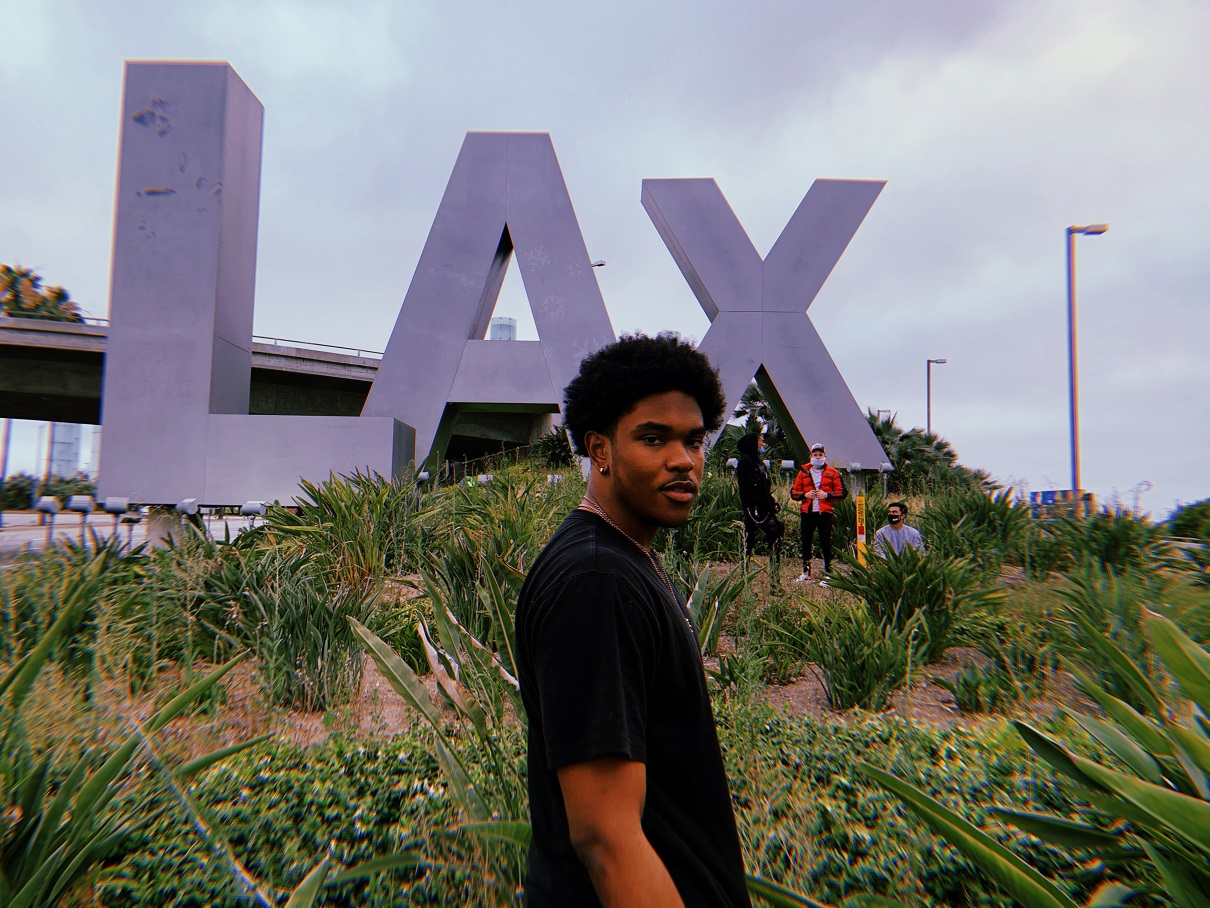 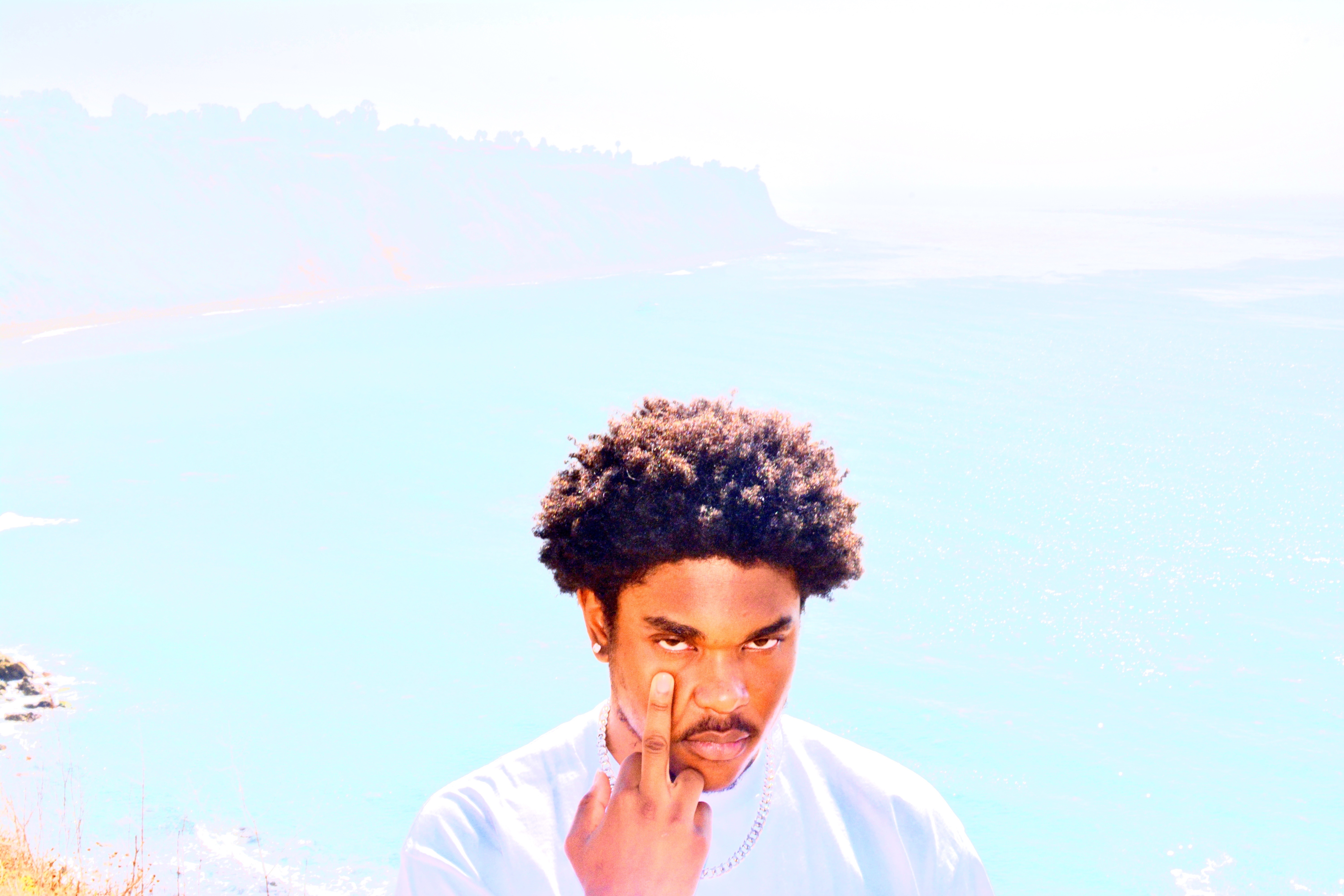 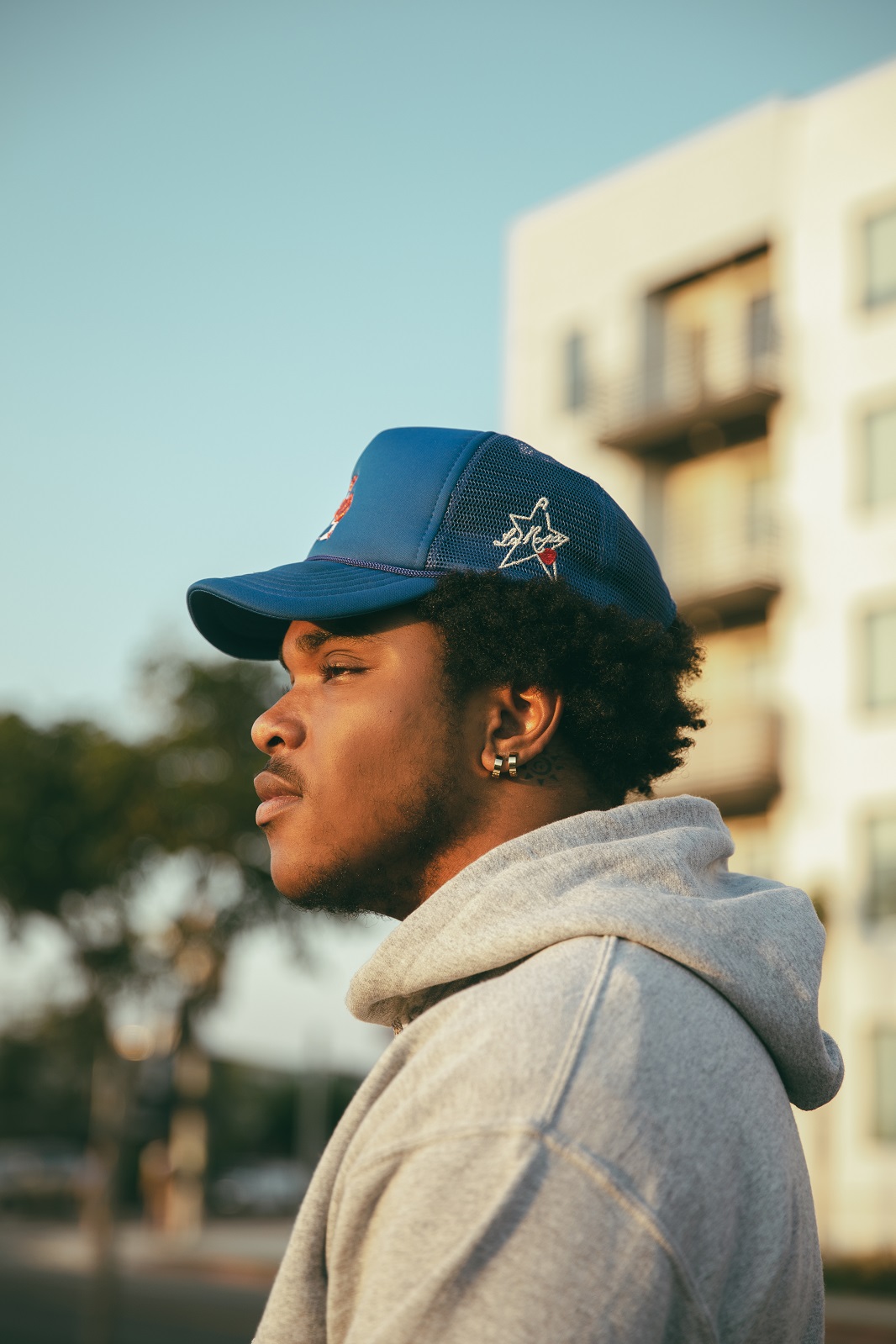 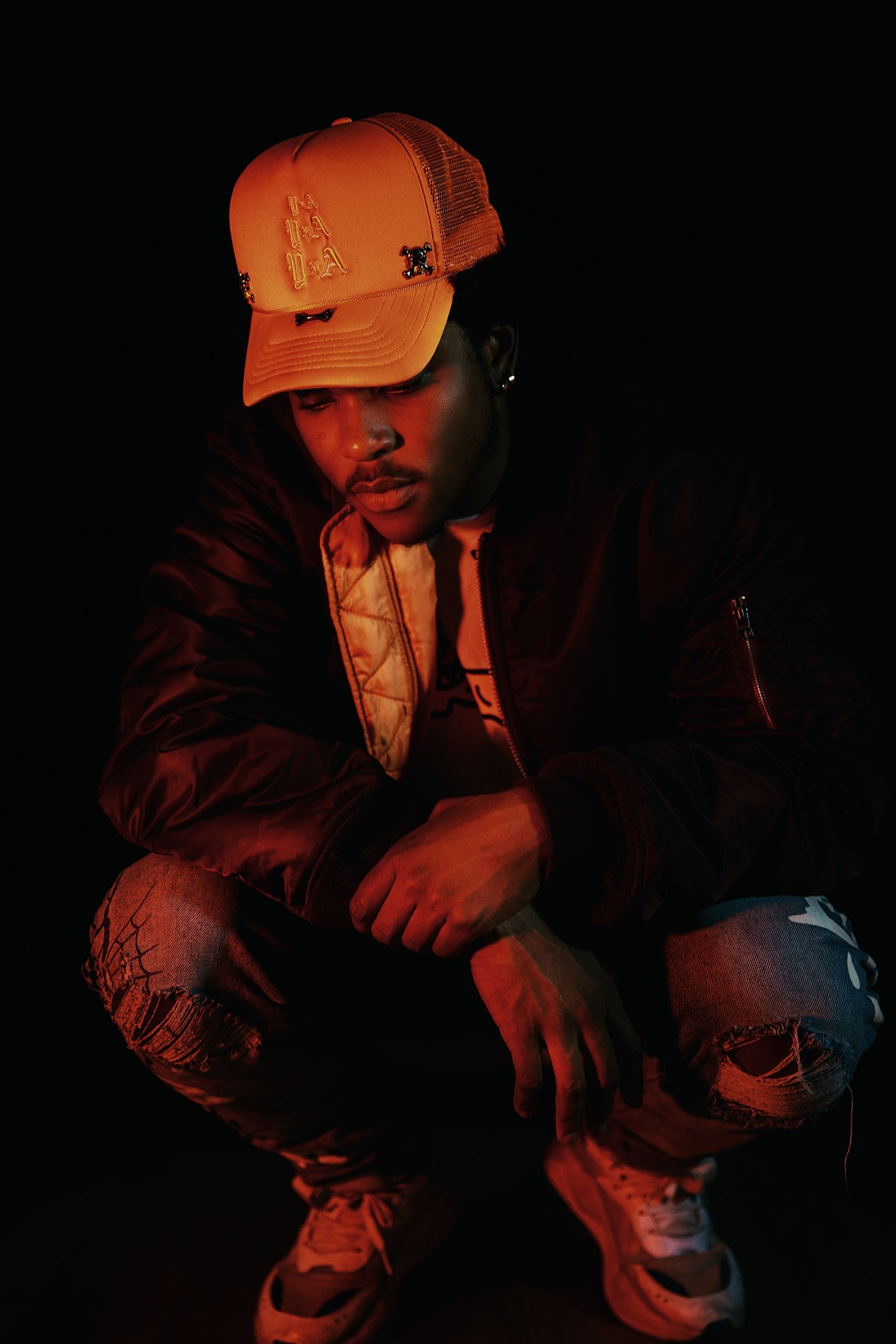 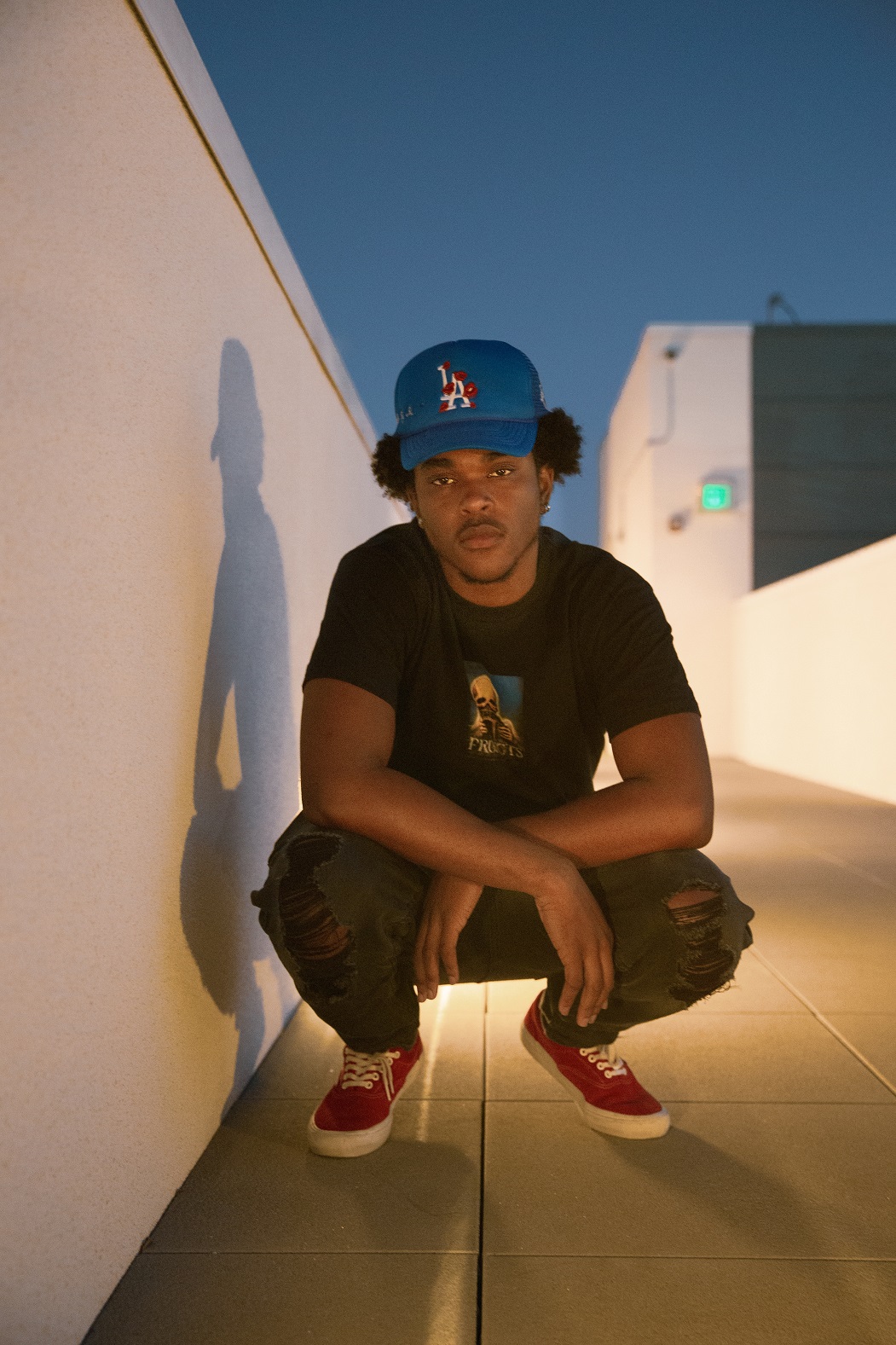 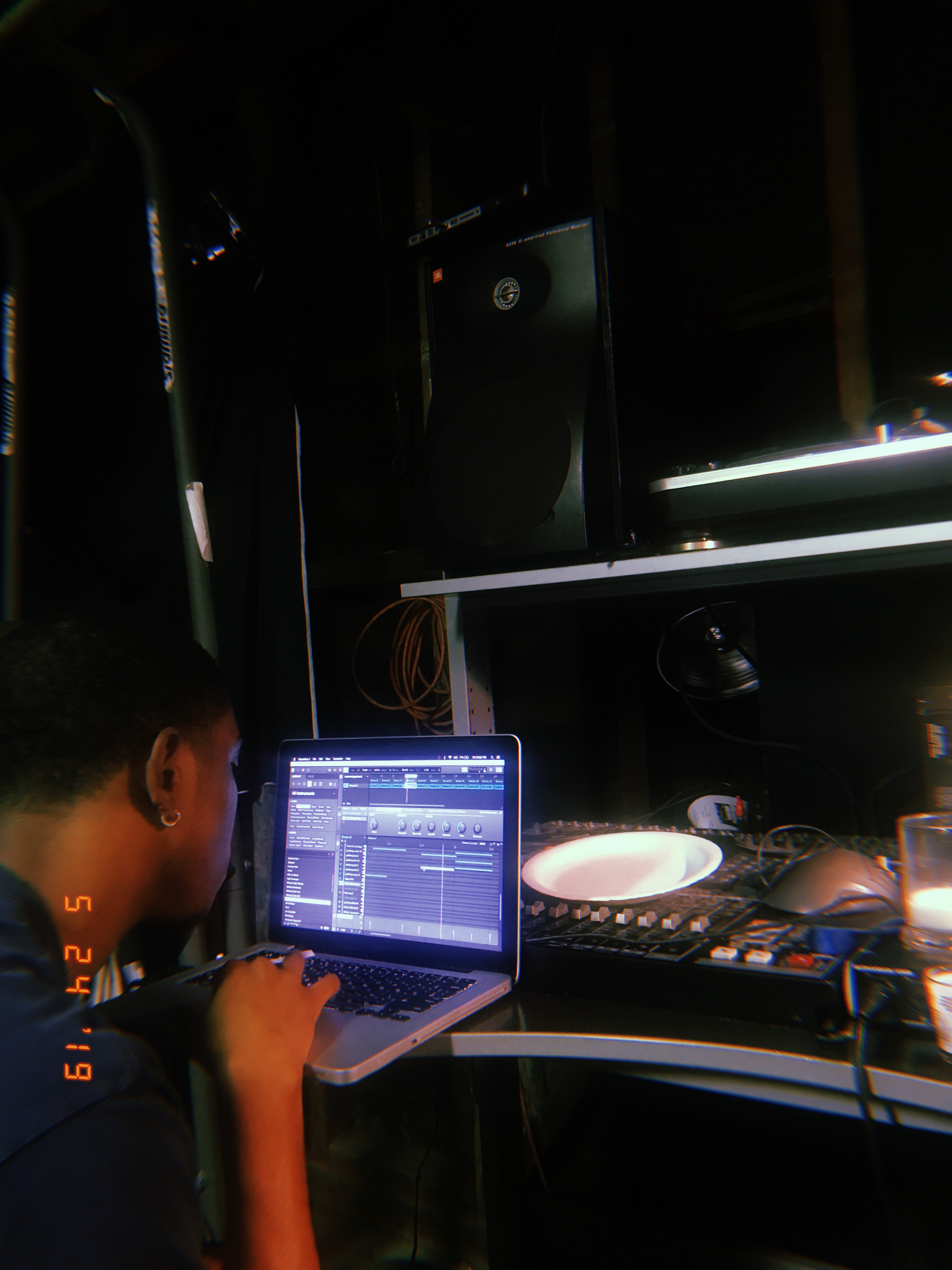