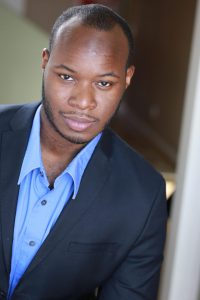 Today we’d like to introduce you to Nick Allen.

Nick, please share your story with us. How did you get to where you are today?
One of the first questions I was asked when I first moved to LA was where I was from. It was at my first job (Sprinkles Cupcakes in Beverly Hills) and my new co-worker had only known me for a few minutes. I told her that I was from a small town in IL. I then followed up her question and asked her how did she know I wasn’t originally from LA. She said I was too nice. So four years later I still would like to think I still have that Midwestern charm.

I moved to LA shortly after graduating from a small liberal arts school in IL. I majored in Multimedia Studies with a concentration in Film and a minor in Theatre. I was involved in many of the theatre productions, plays and musicals alike. It wasn’t until my Senior Year in a production of Boys Next Door where I played the character of Lucien P. Smith, that I knew I wanted to make acting a career. After making the transition to LA after graduation I immediately enrolled in an acting class. I was familiar with the acting technique of Meisner so I wanted to attend a Meisner based school. I went through the entire two year program and graduated in 2017. Since then, I have been in a myriad of short films, plays, still honing my craft in other acting classes, and trying to stay busy writing my own content. That’s where I’m at currently and working towards moving to the next level in search of representation.

Great, so let’s dig a little deeper into the story – has it been an easy path overall and if not, what were the challenges you’ve had to overcome?
The road has definitely had its share of potholes. While my plan has been pretty steady, life has its hiccups. I lost one of my really good friends in 2018, and that rocked my world. I had never experienced a death so close to me, so it was a hard transition for my art as well as my overall well-being. Pursuing your art in LA takes a lot of perseverance. This town is full of very talented people and one can easily fall into the trap of comparing and wanting to give up. I’d be lying if the thought has not crossed my mind. However, the thought quickly leaves my head when I think about how far I’ve come, the amazing circle of family, (my Mom especially) friends and colleagues I’ve come across, and the love I have for this craft. Another struggle would have to be complacency. When you’re in class, you’re forced to practice, meet with your partner, and live your truth in a safe space. When that is over and done, it’s up to you to make art happen. With your day job and life’s other mundane necessities, the energy is hard to come by to make that happen. But it has to, and that’s what I’ve been doing.

What moment in your career do you look back most fondly on?
I would say the proudest moment I’ve had so far is my most recent project. I had the amazing opportunity of playing one of the leads in a play. It was probably one of the most physically demanding, unique, freeing productions from start to finish I had ever endured. It was a one night only event and we sold out. One of the attendees happened to be one of the members of a gym I work at. When I was at work a couple of days later, he said that him and his girlfriend still were talking about the play and how moved they were and thanked me for that. For me, that in itself was a huge win. I want to spark conversation, especially about things that need to be talked about. I’m all about storytelling and want to make audiences feel something. This will definitely be one of many wins for my future. 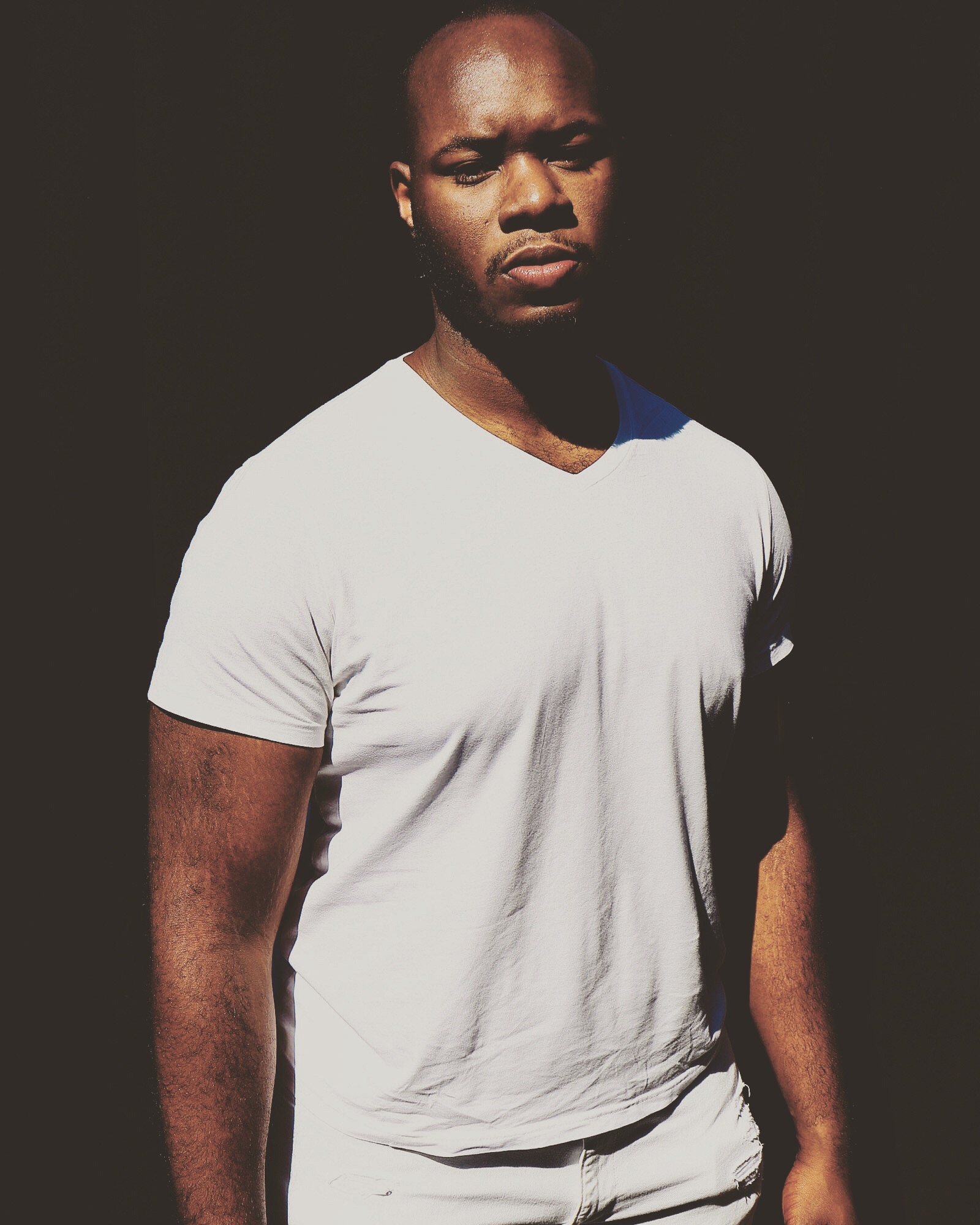 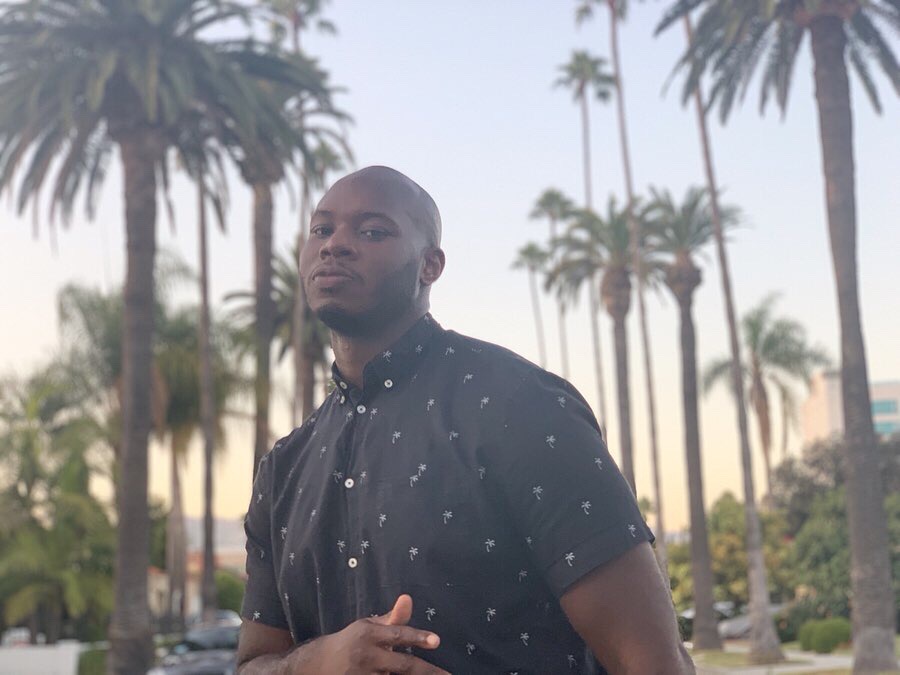 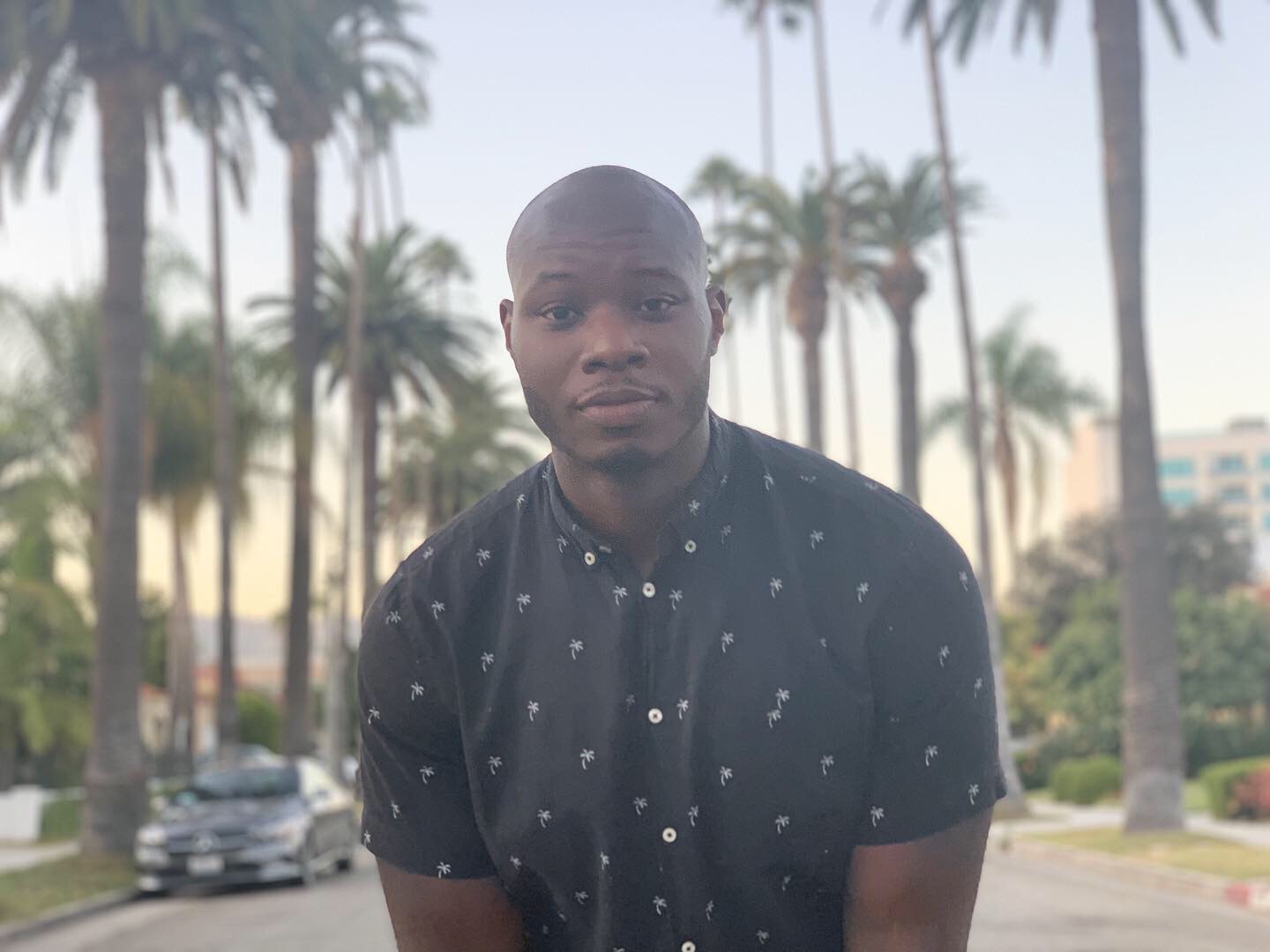 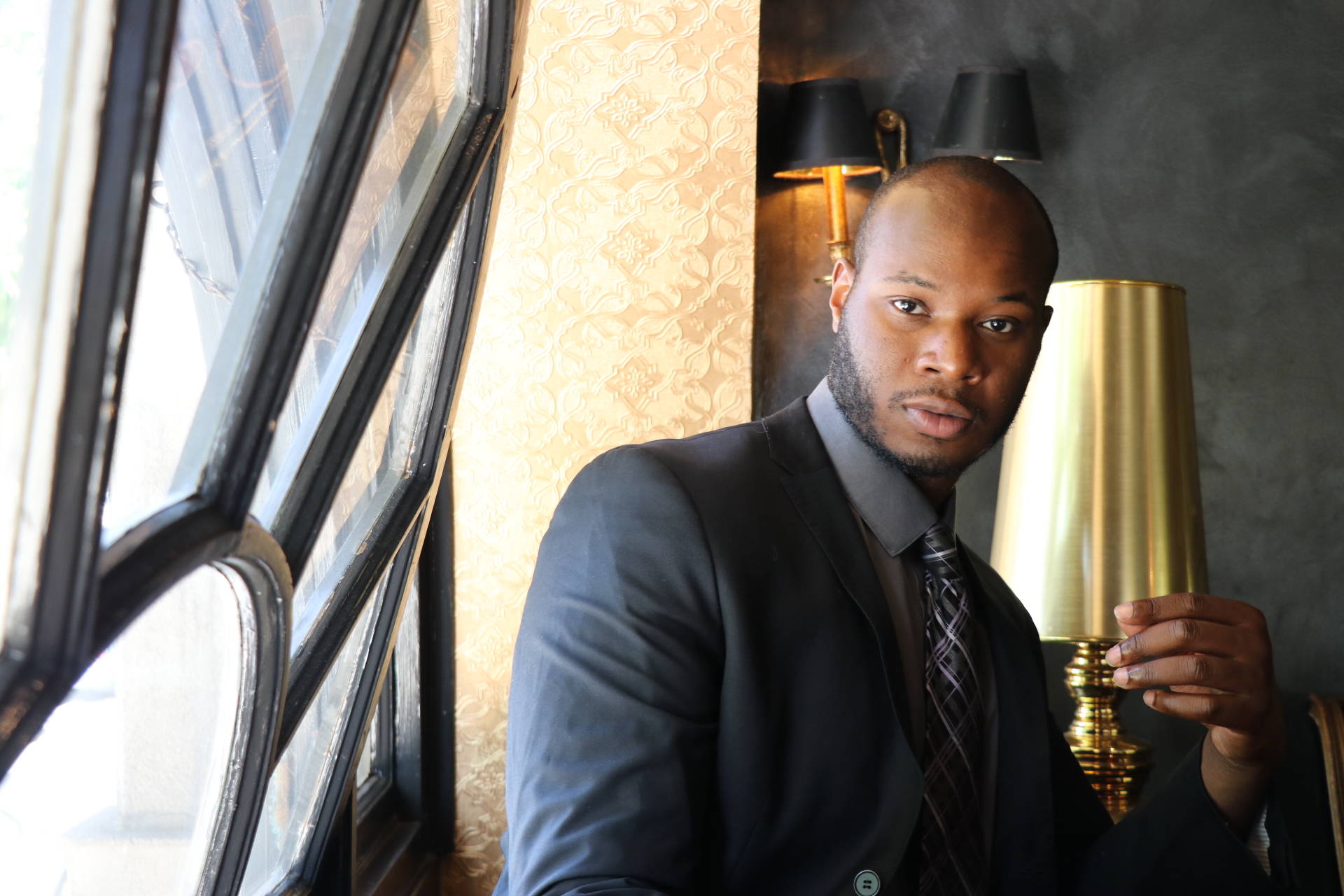 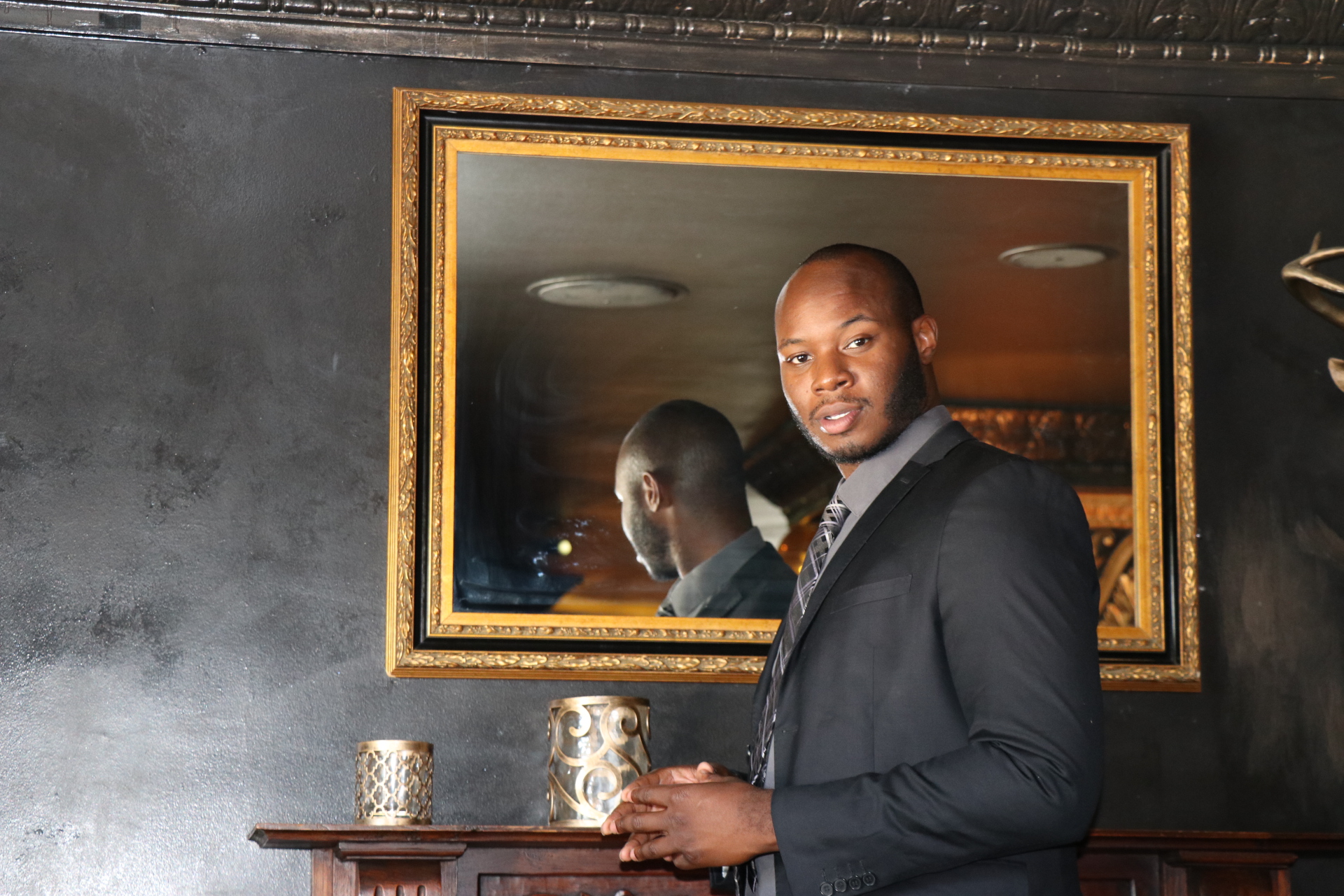 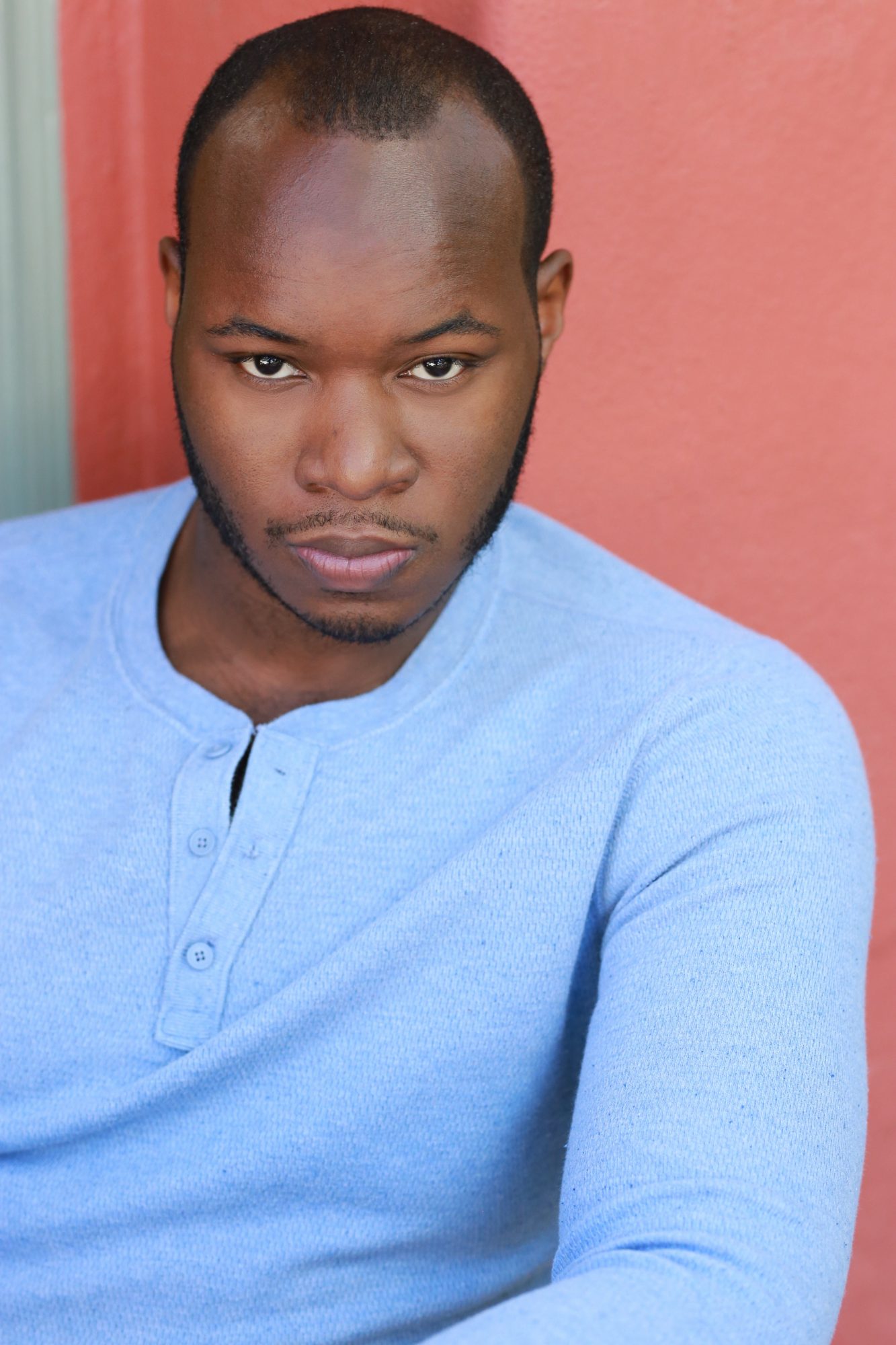