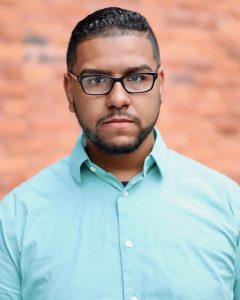 Today we’d like to introduce you to Nicholas Velasquez.

Born in Springfield, Massachusetts on August 29th, 1996. Nicholas Gabriel Velasquez is a natural-born actor, kind-hearted spirit (zodiac sign: VIRGO). He started his career in 2017 in the Tampa, Florida film industry. His first role was starring in UNTHINKABLE PRODUCTIONS; Fat Man Standing. Which premiered at the Tampa Florida Necronomicon. Then to go on and appear in Florida’s second-best comedy film named The Laundry Party directed by Carlos Seguro of 4EVERLOS FILMS.

From there on, he’s starred in other films and shows such as Domain Picture’s Grey Room Haven’s Mill (saga) and 2019 award-winning film (for best action/crime) Cold Dawn directed by Thomas Frick of Spotlightfrick21 Films.

During his time in Florida, he has landed a role out of his sexuality and he was comfortable about in the film called Visions Of Love directed by Anthony Caban of Deadshot Films. As he relocated to the state of Georgia to pursue his acting career, he also got the chance to work on the Super Bowl commercial for Lawyer (now DA) Mark Jones. He has also starred in MOD ATLAS MEDIA’s TV show called TWO BOSSES and is currently signed with King Watts Talent Agency of Atlanta, Georgia and Professionally Pretty Model & Talent of Winter Park, Florida.

We’re always bombarded by how great it is to pursue your passion, etc – but we’ve spoken with enough people to know that it’s not always easy. Overall, would you say things have been easy for you?
It has not been a smooth road, during my path to my goals, I lost a lot of friends and family members. Those who both didn’t care for me and didn’t care for my goals.

We’d love to hear more about your work and what you are currently focused on. What else should we know?
I am an actor from TAMPA, FL moved into the state of ATLANTA, GA. Now staying in HOLLYWOOD, CA with a friend to get down to business.

Has luck played a meaningful role in your life and business?
To be honest, the role which has had more luck is playing JOEY D from MOD ATLAS MEDIA’s; CHRISTIAN ORTIZ; TWO BOSSES from episode one all the way to episode three. I’m very thankful for this man for changing my life and bringing me out more to the grand public. 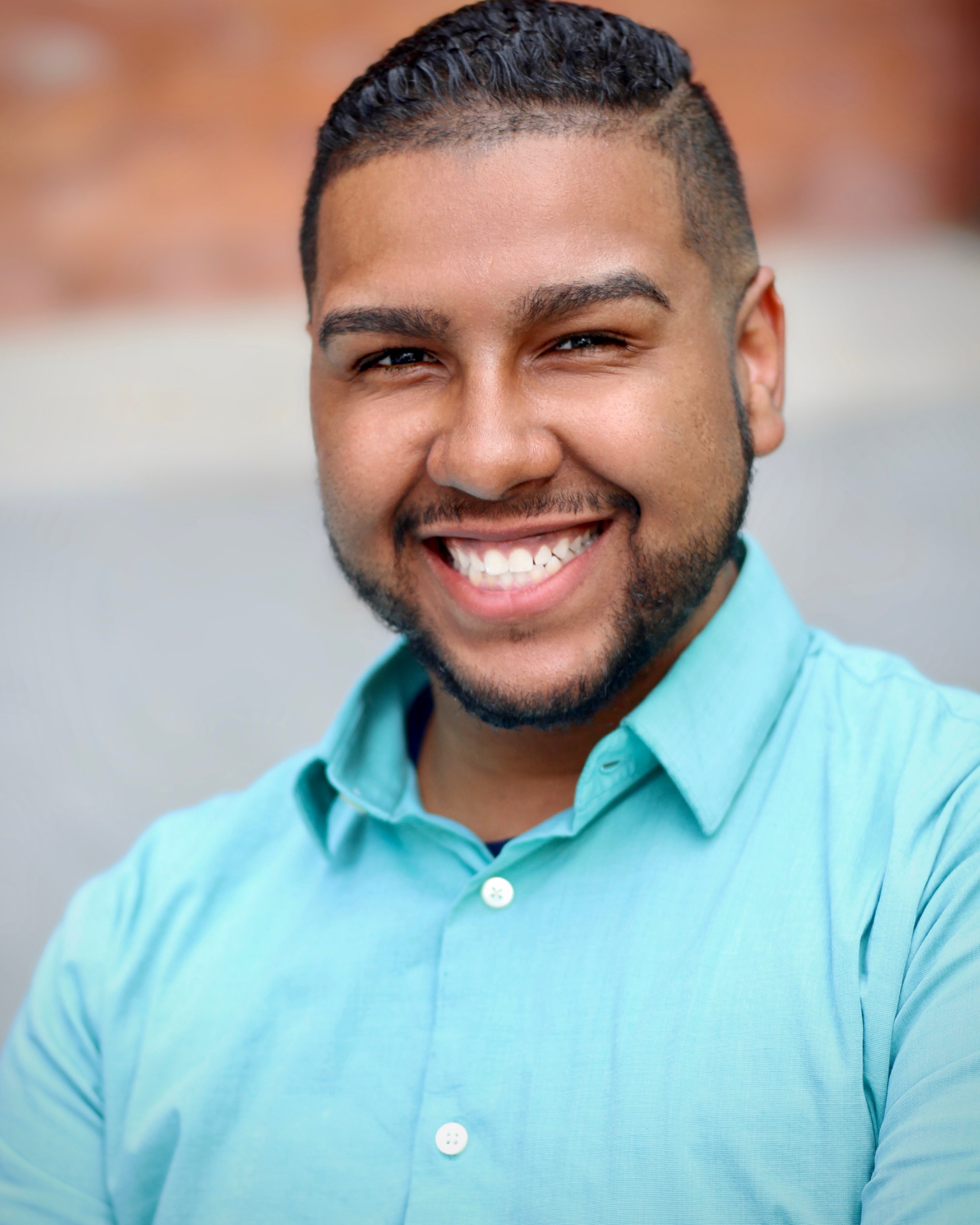 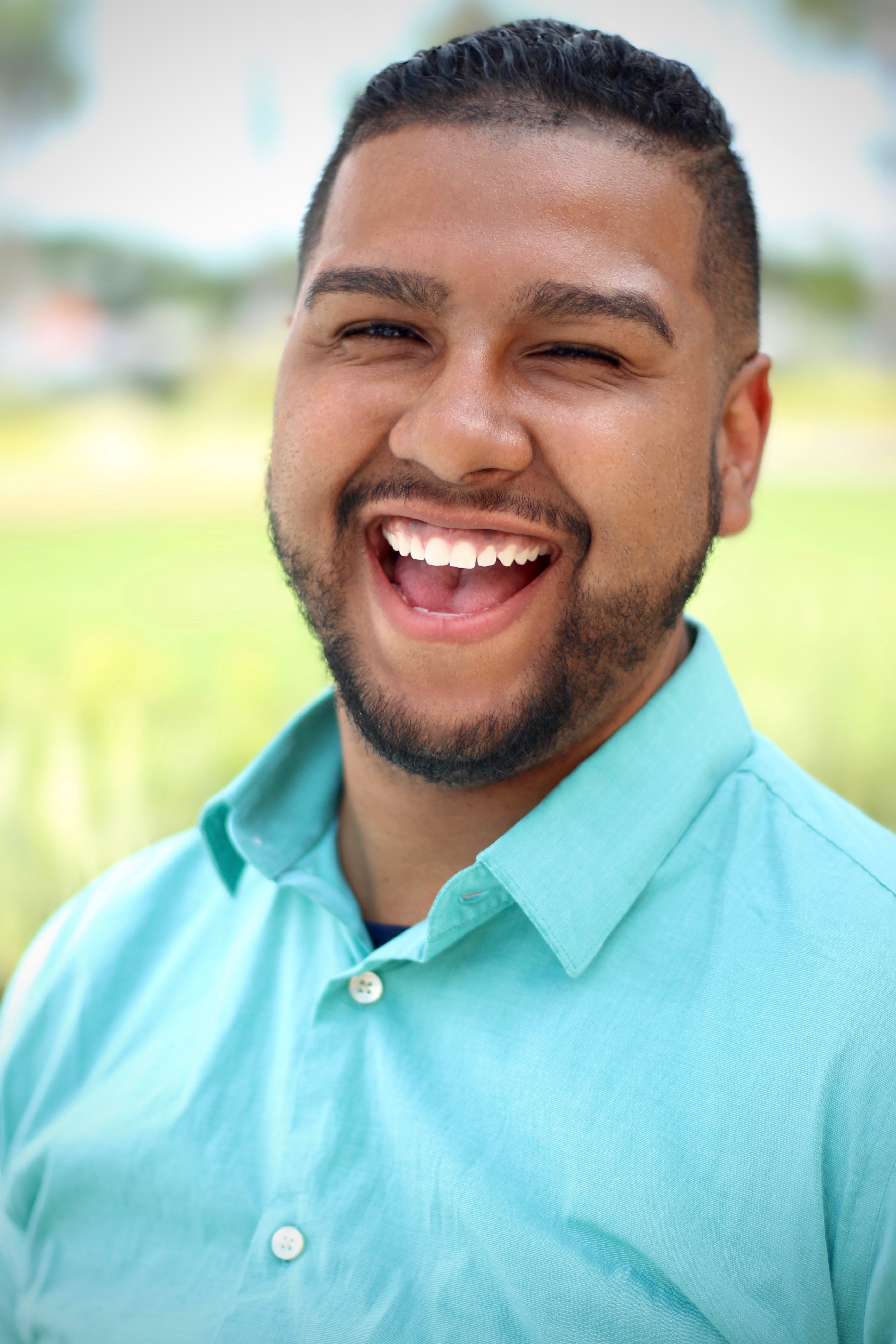 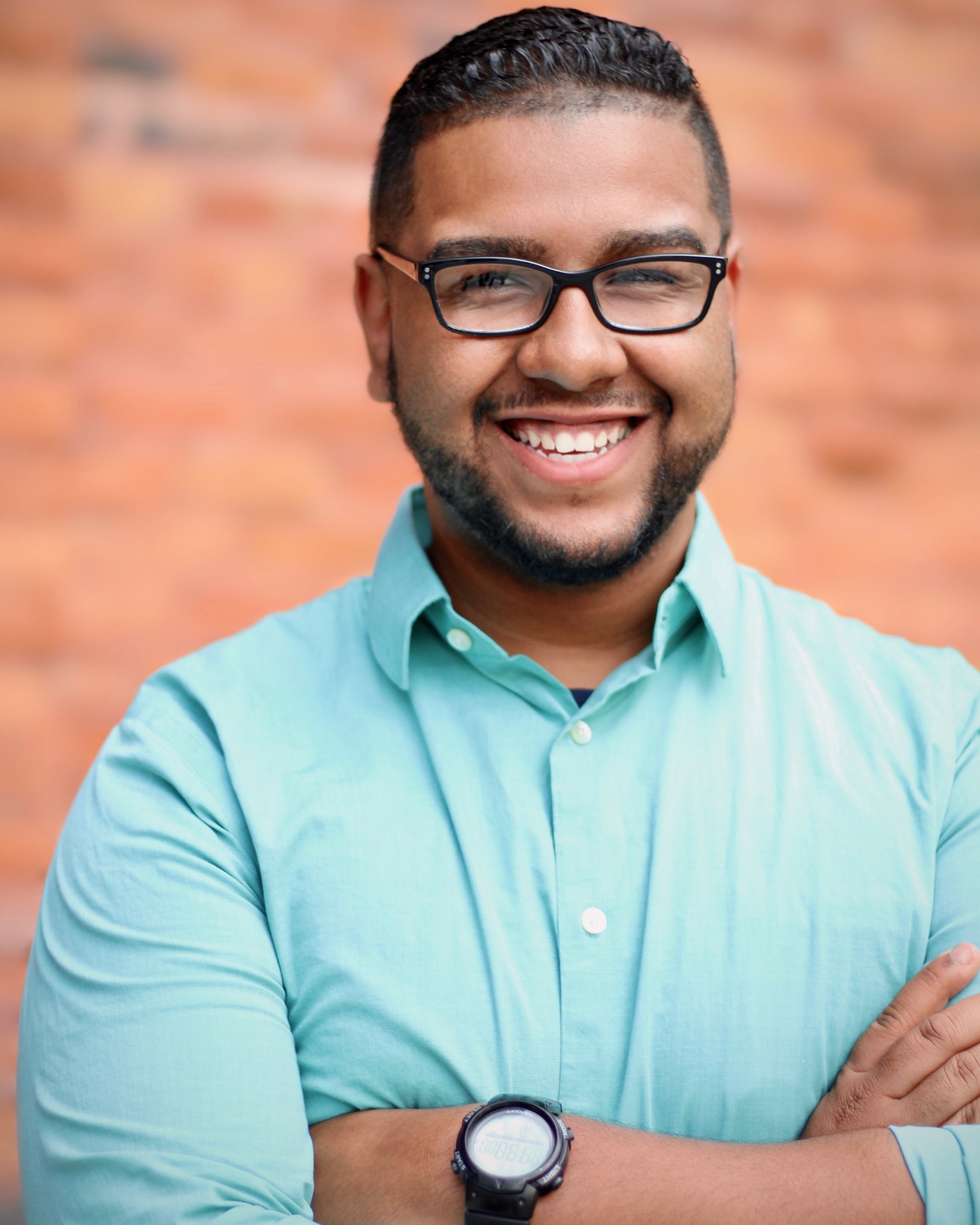 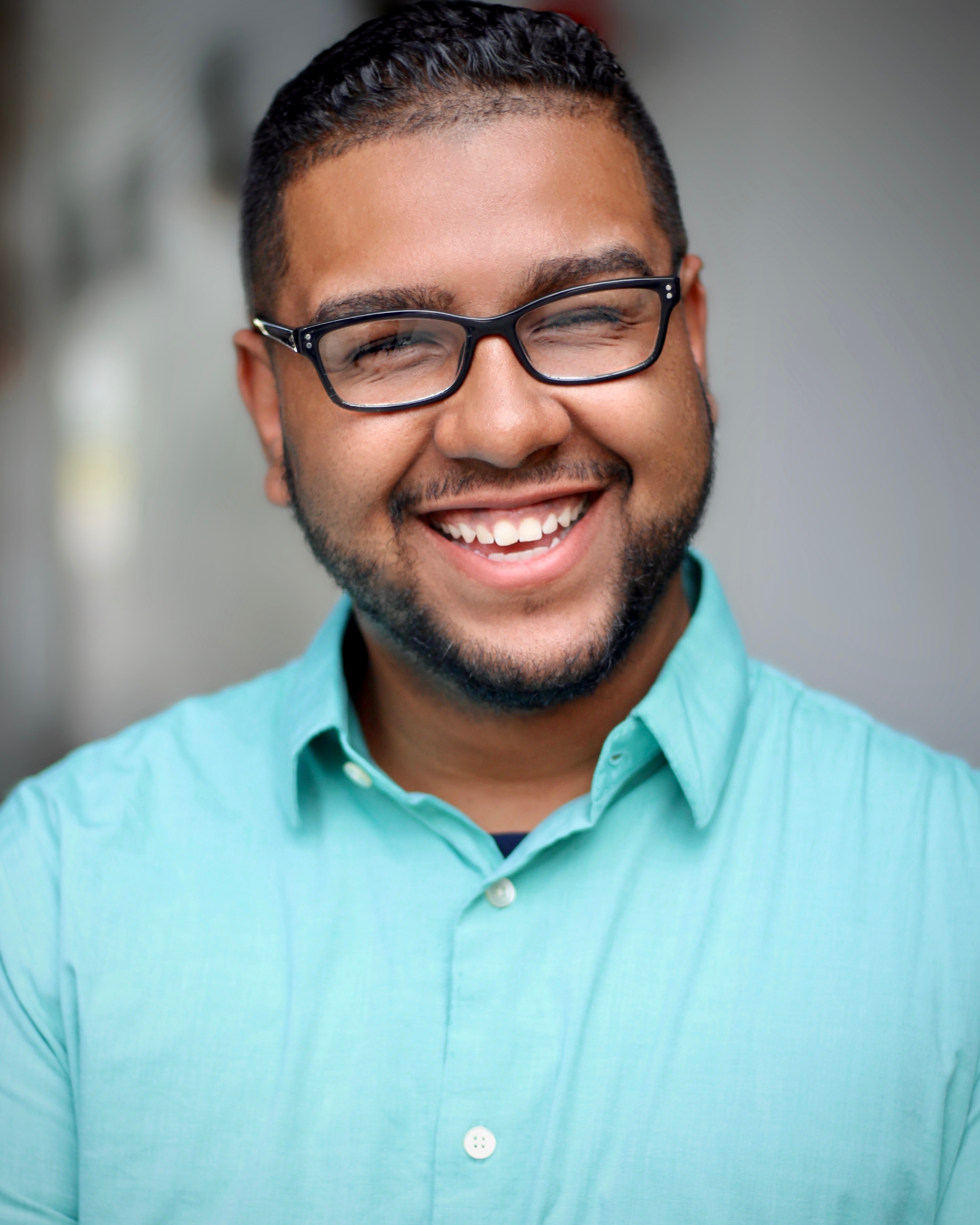 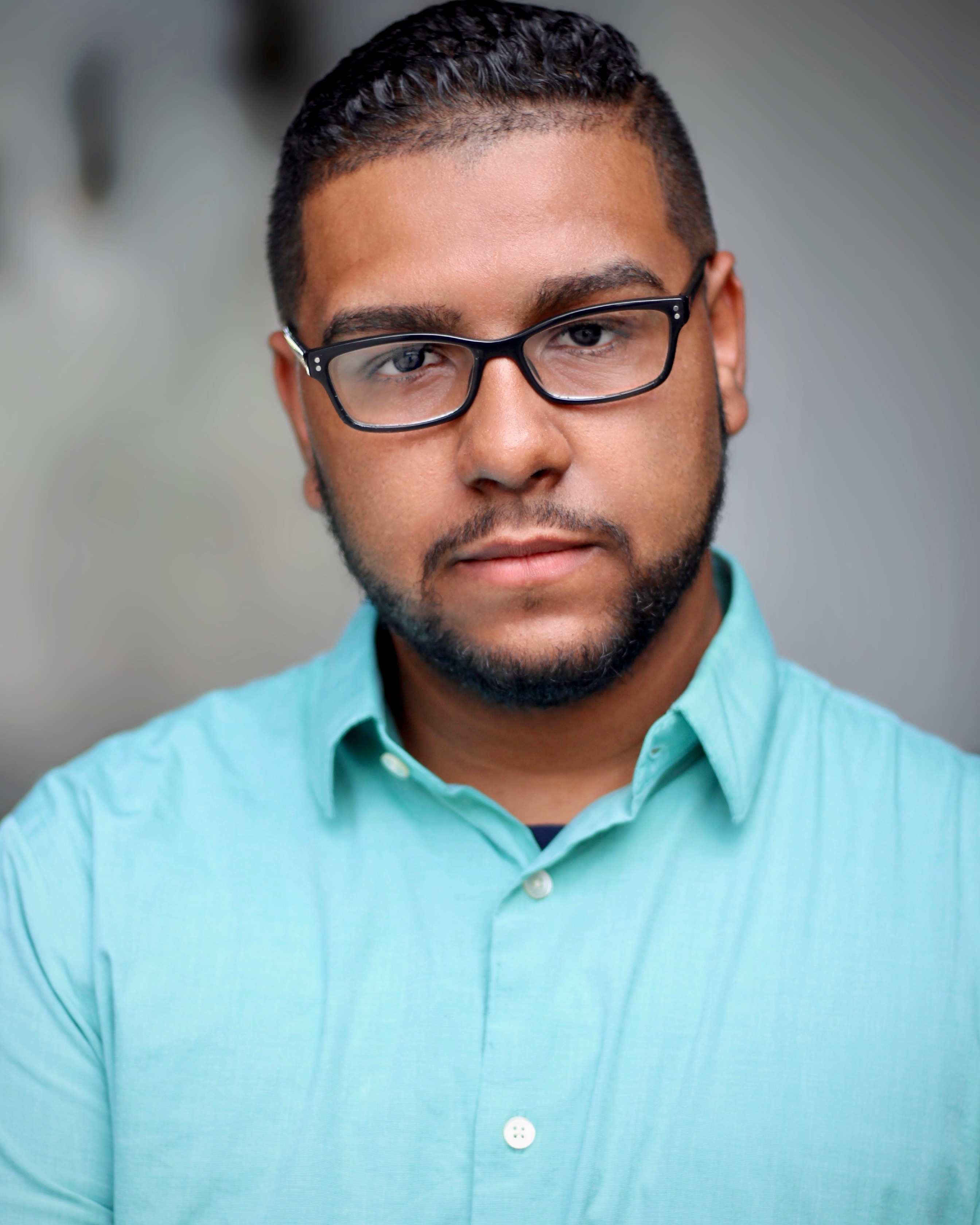 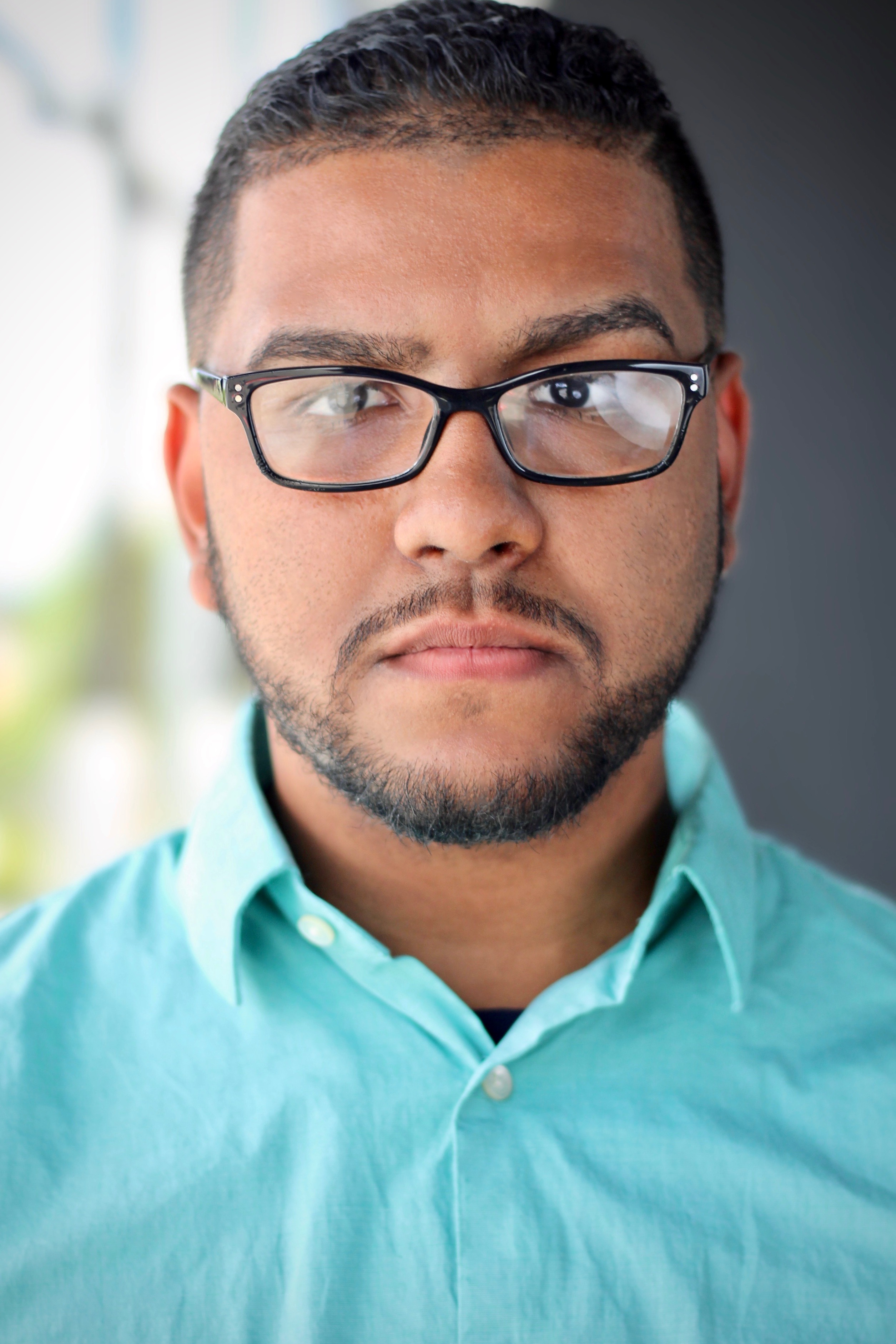