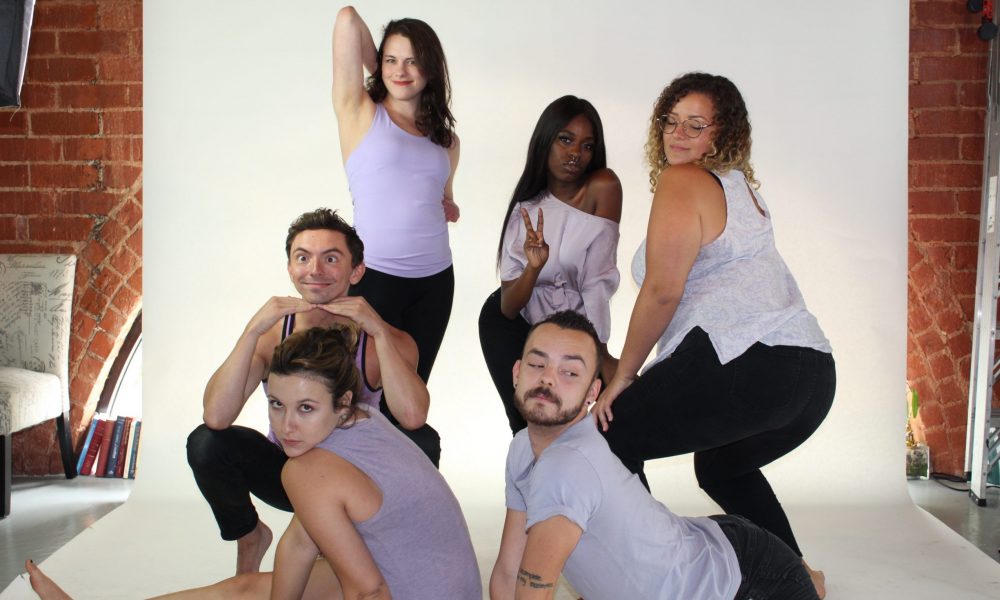 Today we’d like to introduce you to Nicholas Rollo and Athena Strickland.

Thanks for sharing your story with us Nicholas and Athena. So, let’s start at the beginning and we can move on from there.
Toward the end of May 2019, we were just casually talking about missing doing anything artistic in general, so we decided to take a few dance classes at the Edge Performing Arts Centre in Hollywood. Needless to say, we were intimidated being in class with dancers who were either there on scholarship and dancing all day every day, or who were more in shape than we were.

This inspired us to talk about creating a safe space for dancers who may have fallen out of their routine but still wanted to perform. It’s not easy getting back into dance when you’ve been gone for a while. We wanted to make sure that we created a comfortable arena for everyone. Nick’s friend, Melanie, owns a loft downtown (Meraki Studios LA) that boasts its own mini dance studio. After a night of having our own dance class with her, and a few glasses of wine, we started spitballing creating our own dance company.

We started having weekly meetings, deciding which role each person would take and how we would move forward with such a daunting task. Nick took charge of the Artistic Director role and Athena helmed the role of Technical Director, and we just took off from there! We came up with a mission statement, goals we wanted to achieve within our first season, created social media pages, and had a director photoshoot to drum up interest and word of mouth that we had something cooking.

On June 16, we held our first free class not having any idea of the journey we would soon embark on. For the rest of the summer, every other week we held a new class, with new attendees, new combinations, and a better understanding of our bigger picture. This was all gearing us up for auditions, which we held on September 8. Half of the dancers who came out for auditions had come to at least one of our free classes, and the other half was completely new and had just seen us on social media or Eventbrite.

As of September 22, we have been in rehearsals every week for our upcoming showcase and it has been one of the best experiences either of us has had since moving to LA.

We’re always bombarded by how great it is to pursue your passion, etc – but we’ve spoken with enough people to know that it’s not always easy. Overall, would you say things have been easy for you?
It has definitely NOT been a smooth road, haha! Both of us work full time, so we use whatever free time along with maintaining some semblance of a personal life to make this the best dance company we can.

At the beginning of the summer, during the free classes, we were commuting on public transportation from Hollywood to Downtown, so our entire day was taken up with traveling to and from class, teaching class, and meeting afterward to discuss the next steps at our director meetings. We also never knew if we would have anyone coming to class since we were only able to market to people who were already following us on social media, and the majority of them were friends and family from back home. Even for auditions, we were unsure if anyone would come out.

We pushed ourselves every class during the summer to come up with new choreography, never repeating a combination of style, which is a lot more tiring than one may think!

Since starting rehearsals, we’ve had to struggle with work conflicts coming up last minute, both old and new injuries flaring up, and transportation issues, but overall they aren’t anything we can’t handle.

Please tell us about your work. What do you guys do? What do you specialize in? What sets you apart from competition?
Declare Dance Company prides ourselves on not being your stereotypical dance company. We all come from different backgrounds (both dance and otherwise), we all have different technical training, but are all so passionate about our art. We don’t boast only one choreographer for our pieces, rather we work together to come up with an end product that everyone can feel that they’ve had their fingers on. Honestly, the pieces we’ve worked on so far have surpassed anything either one of us could have imagined on our own and that was only through the teamwork we had as a company.

So, what’s next? Any big plans?
Our biggest goal is to have our own studio space and health and wellness center where we can provide adult classes as a creative outlet for other dancers such as ourselves. We are working on gaining non-profit status, as well, so that we can be a donor based, community-driven organization.

When putting on future showcases, we want to eventually grow our audience so that we can produce them in a full house theater, with light, sound, and the whole nine yards. 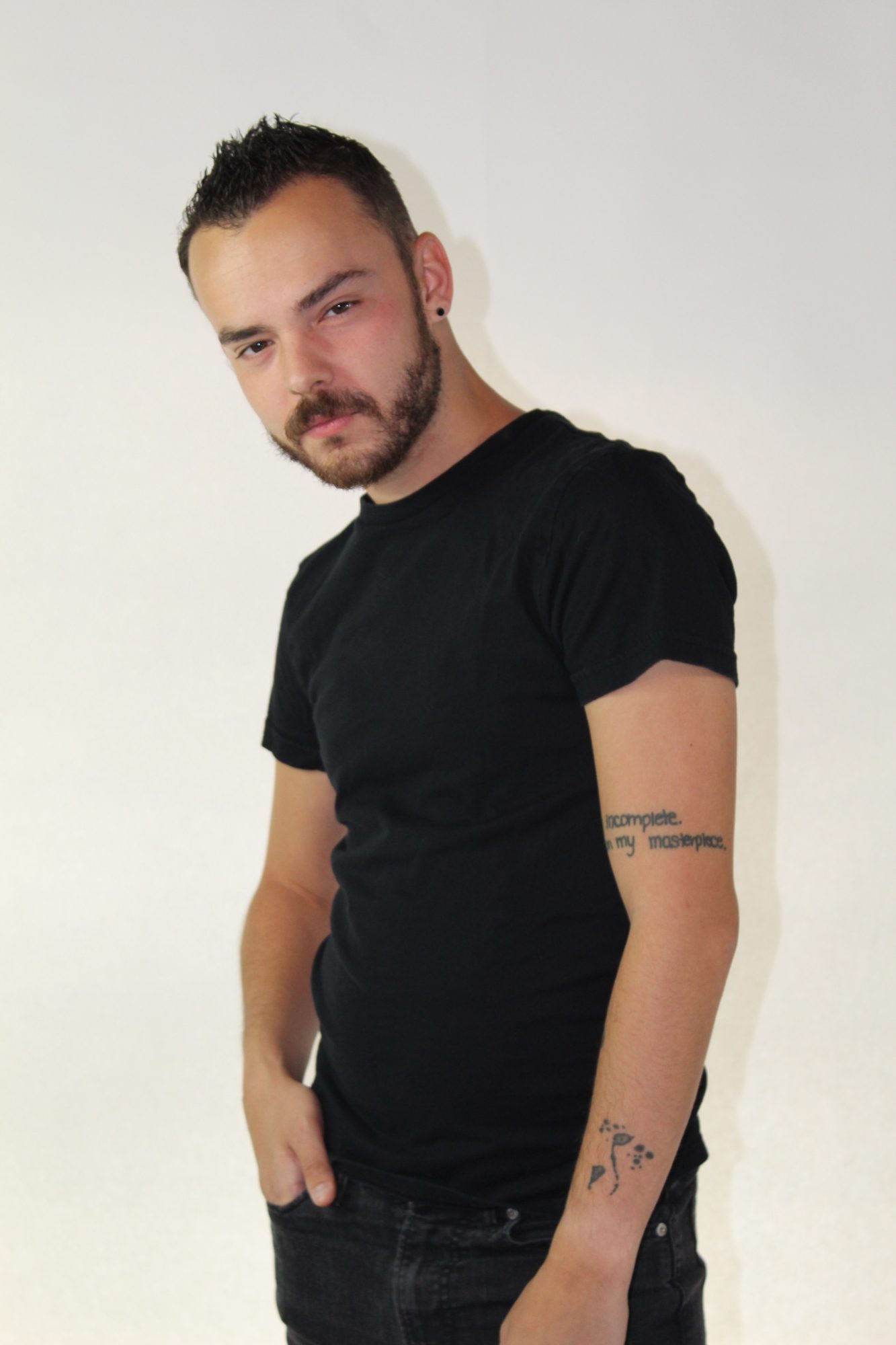 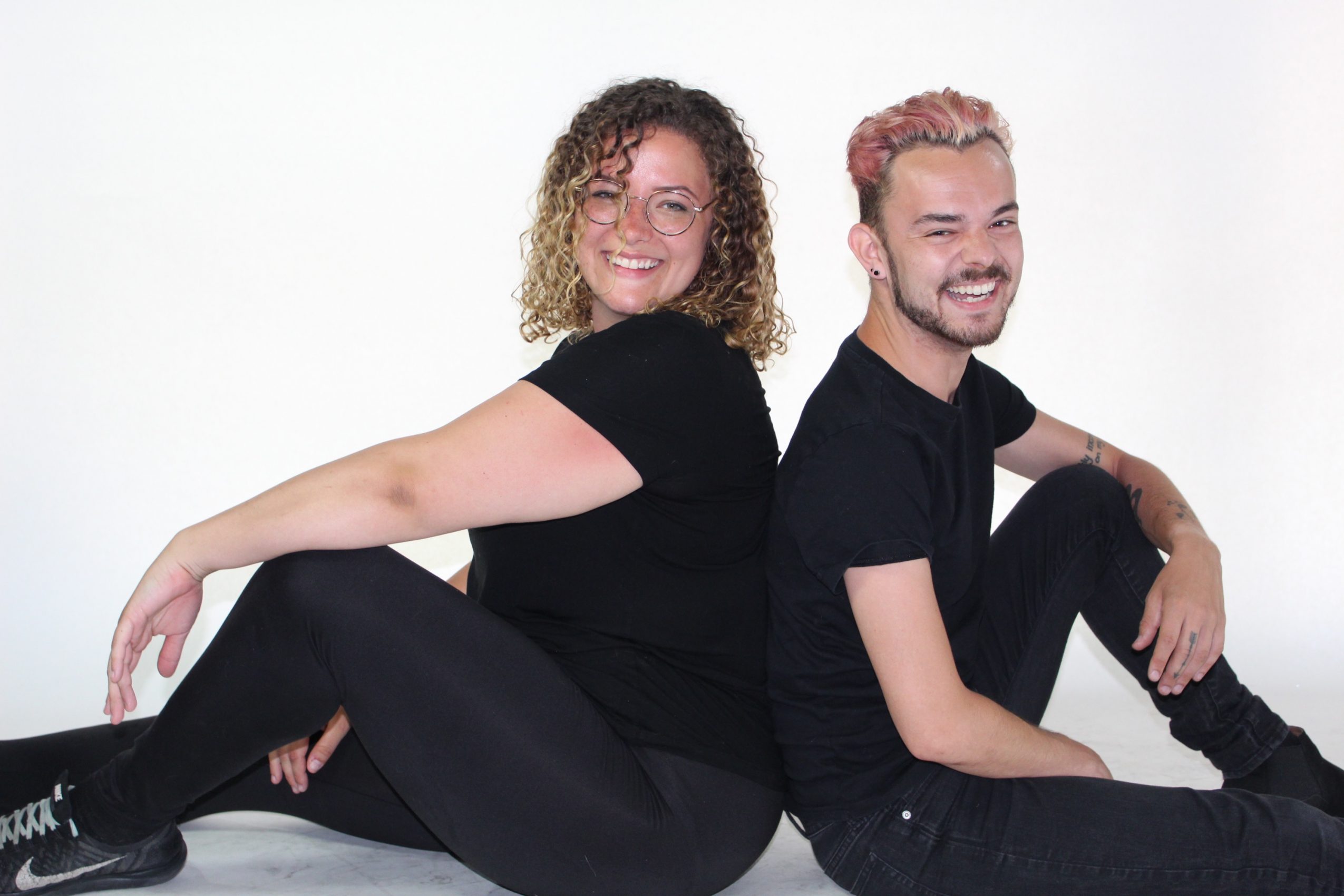 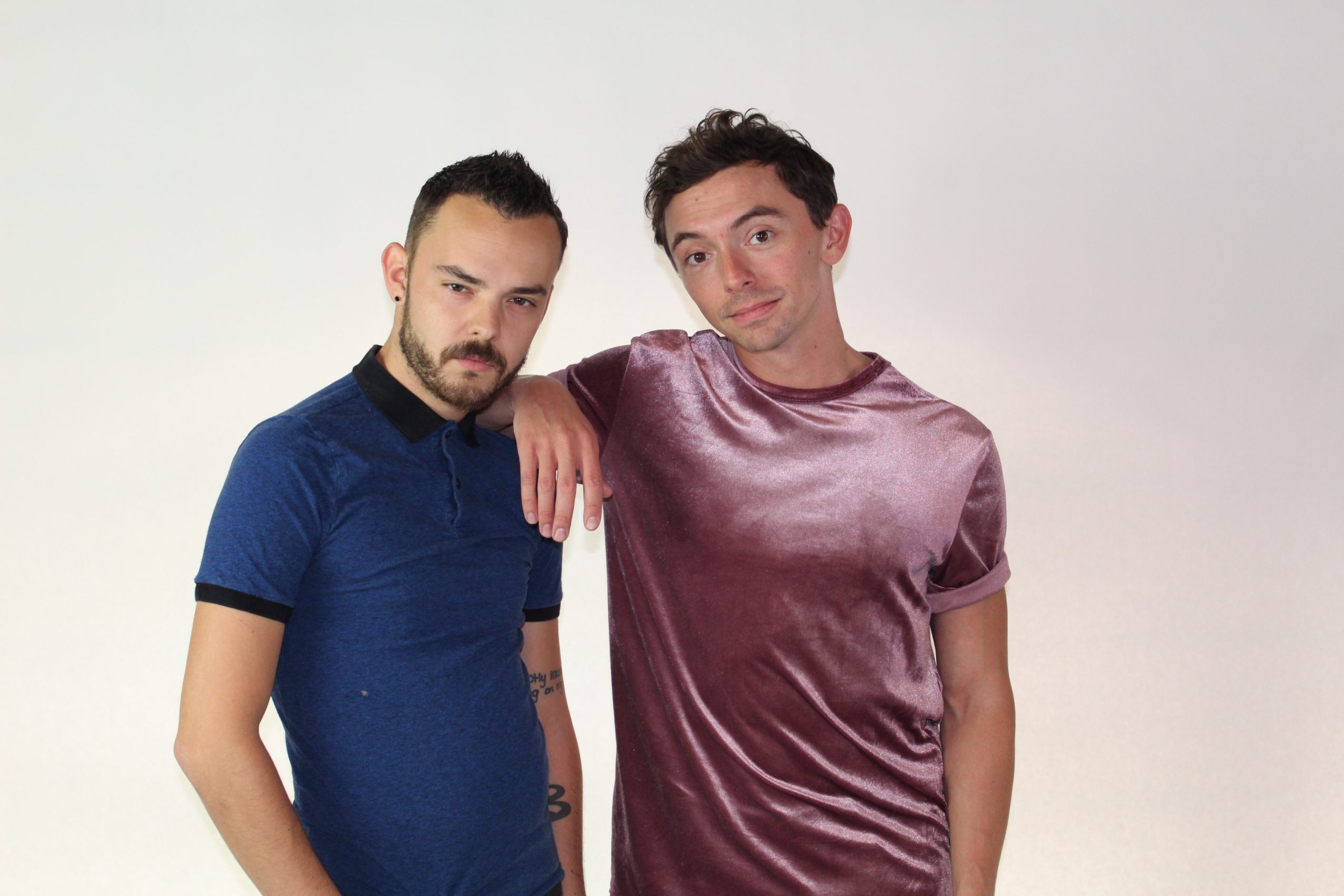 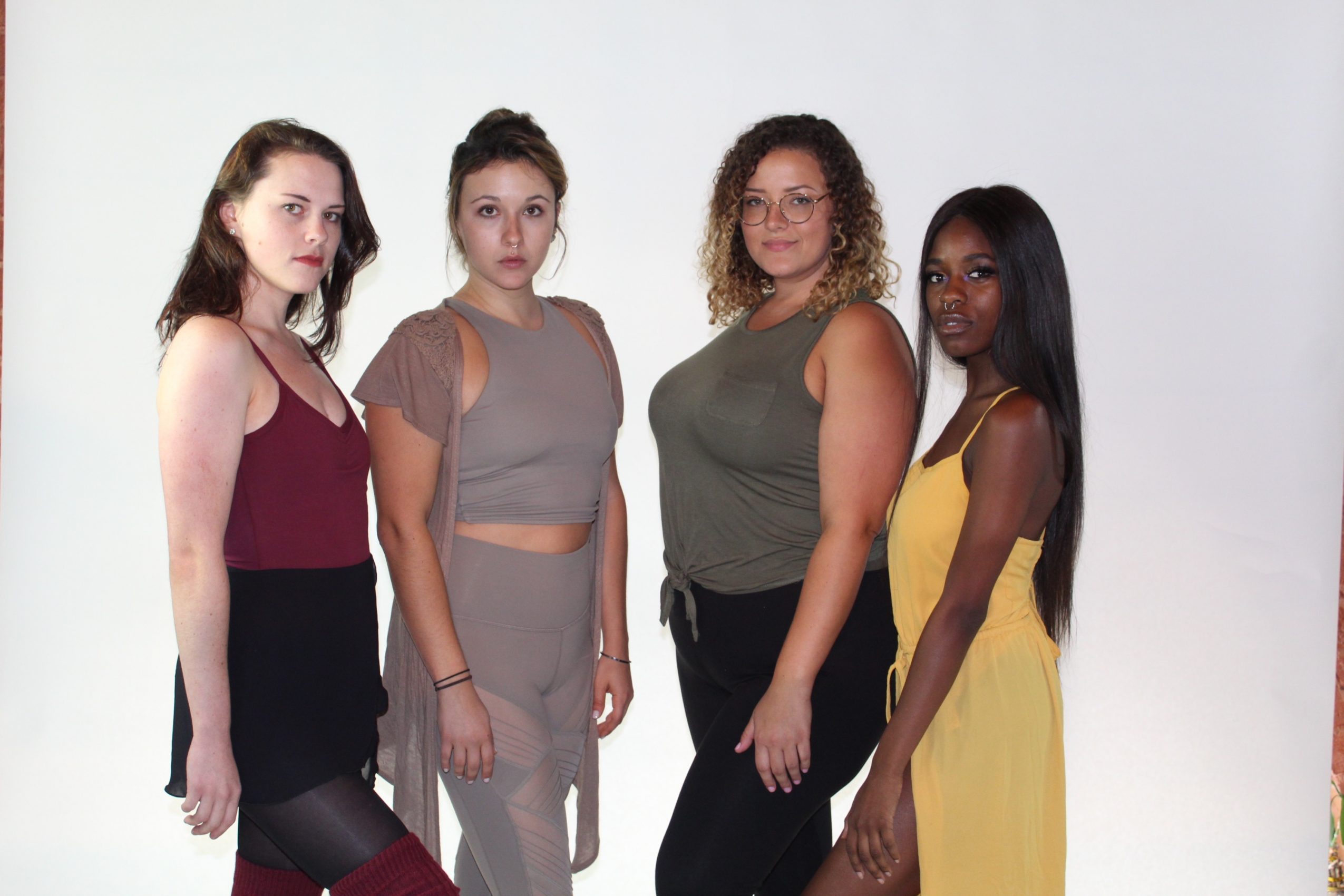 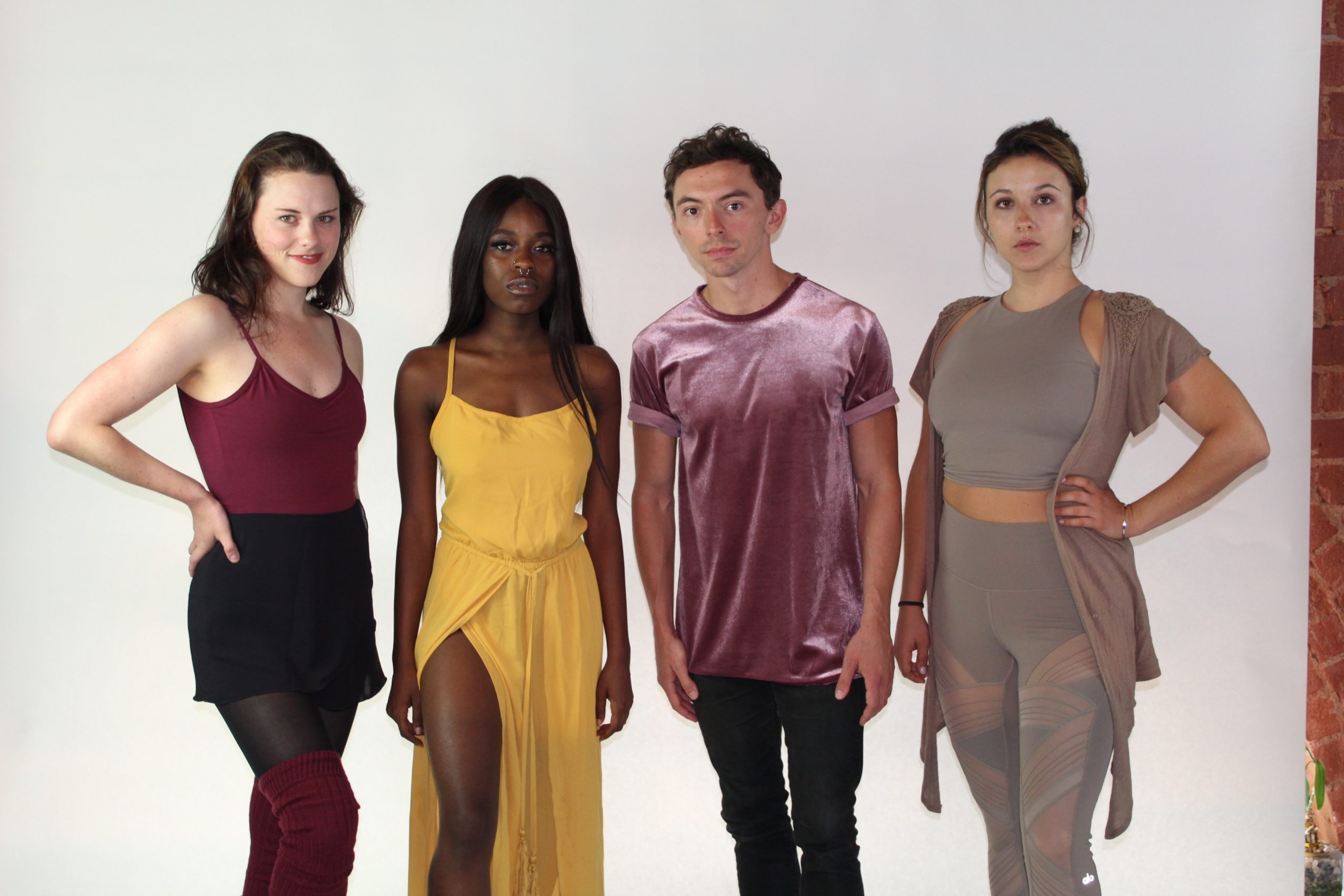 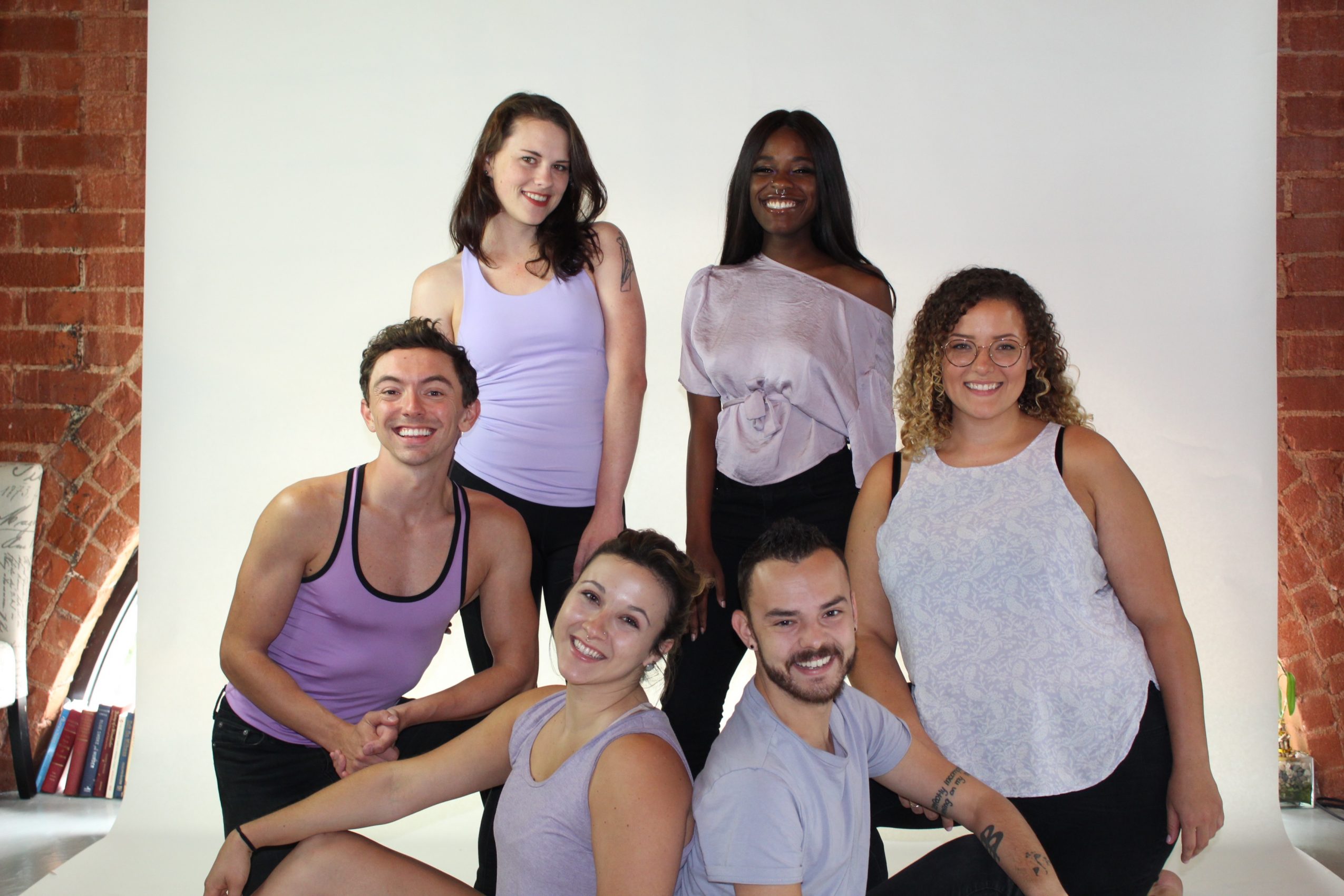 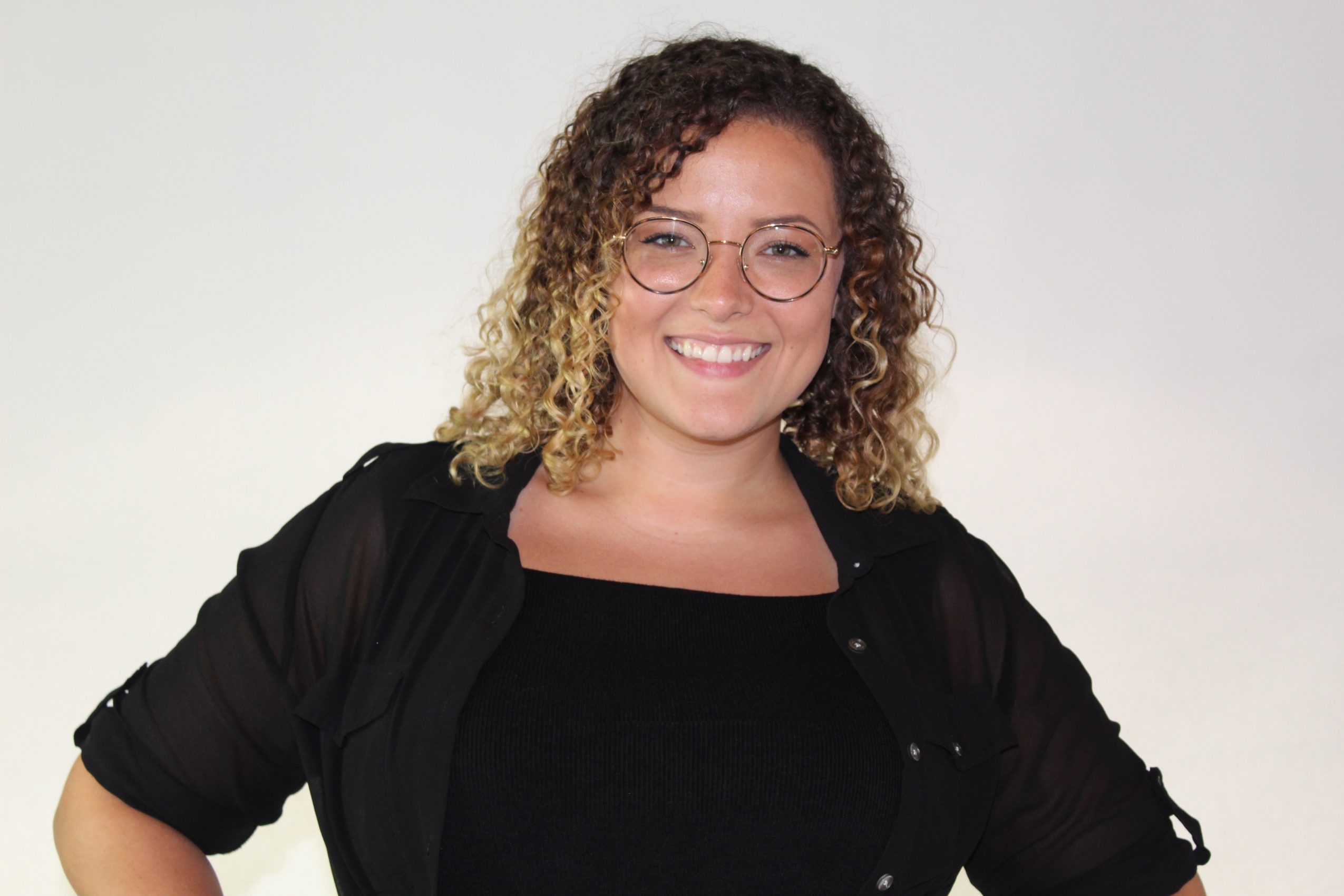