Meet Nicholas Pilapil of Becky and Baldwin in Orange County 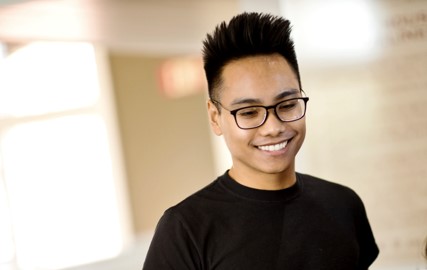 Today we’d like to introduce you to Nicholas Pilapil.

Thanks for sharing your story with us Nicholas. So, let’s start at the beginning, and we can move on from there.
I was tricked into studying Theatre Arts in college after an adjunct twenty-something professor in my Acting for Non-Majors class told me I was funny. And luckily for me, the theatre was actually where my passion lied, and I’ve been making theatre ever since.

We’re always bombarded by how great it is to pursue your passion, etc. – but we’ve spoken with enough people to know that it’s not always easy. Overall, would you say things have been easy for you?
Not at all! I’m an Asian American with brown skin and a theatre degree working in an industry that favors attractive white people. It’s kinda like I’m driving in the HOV lane down the 405 without the required passengers in traffic.

And sometimes it just feels like there aren’t a lot of opportunities for me. So, I end up creating a lot of my own opportunities—and that’s why Becky and Baldwin was founded.

But then there’s also no demand for what I’m selling. So, I pretty much write and produce plays no one asks for and force all my friends to see it. Luckily, I love what I do so much, it feels worth it.

So, as you know, we’re impressed with Becky and Baldwin – tell our readers more, for example, what you’re most proud of as a company and what sets you apart from others.
I founded Becky and Baldwin with Mara De La Rosa, because we just wanted to put our own stuff up. And over the last few years, we’ve produced a full-length play, a short play festival, a mini-web series, and a short film that played a few festivals around town.

But I like to have my hands in multiple things at once. I am also a producer with the Asian American theatre company Artists at Play—who I think is doing a lot of exciting work. With Artists at Play, I primarily focus on developing new plays by Asian American playwrights, and over the past few years, we’ve produced world premiere plays that have gone on to have multiple productions across America. And then there’s the playwright version of me. I write weird dark comedies including my musical-comedy Before and After which was the winner of the Fountain Theatre’s Rapid Development Series.

But, overall, my personal mission—which drives all the projects I do—is to add to the diversity of stories being told in theatre, to create stories that offer a positive representation of my community, and to create more opportunities for Asian Americans and people of color. Maybe that’s what kinda sets me apart? I’m like a non profit: I come with a mission statement…and don’t make a profit. Oh, and, cause I’m so L.A., I’m also a yoga teacher.

So, what’s next? Any big plans?
I don’t know. I think right now, I just want to reach more people. To cultivate a larger audience for the theatre I’m creating, to get these stories seen by more people, to affect more lives. And, like, make more money doing it? There isn’t a lot of money in theatre—so that’d be nice. 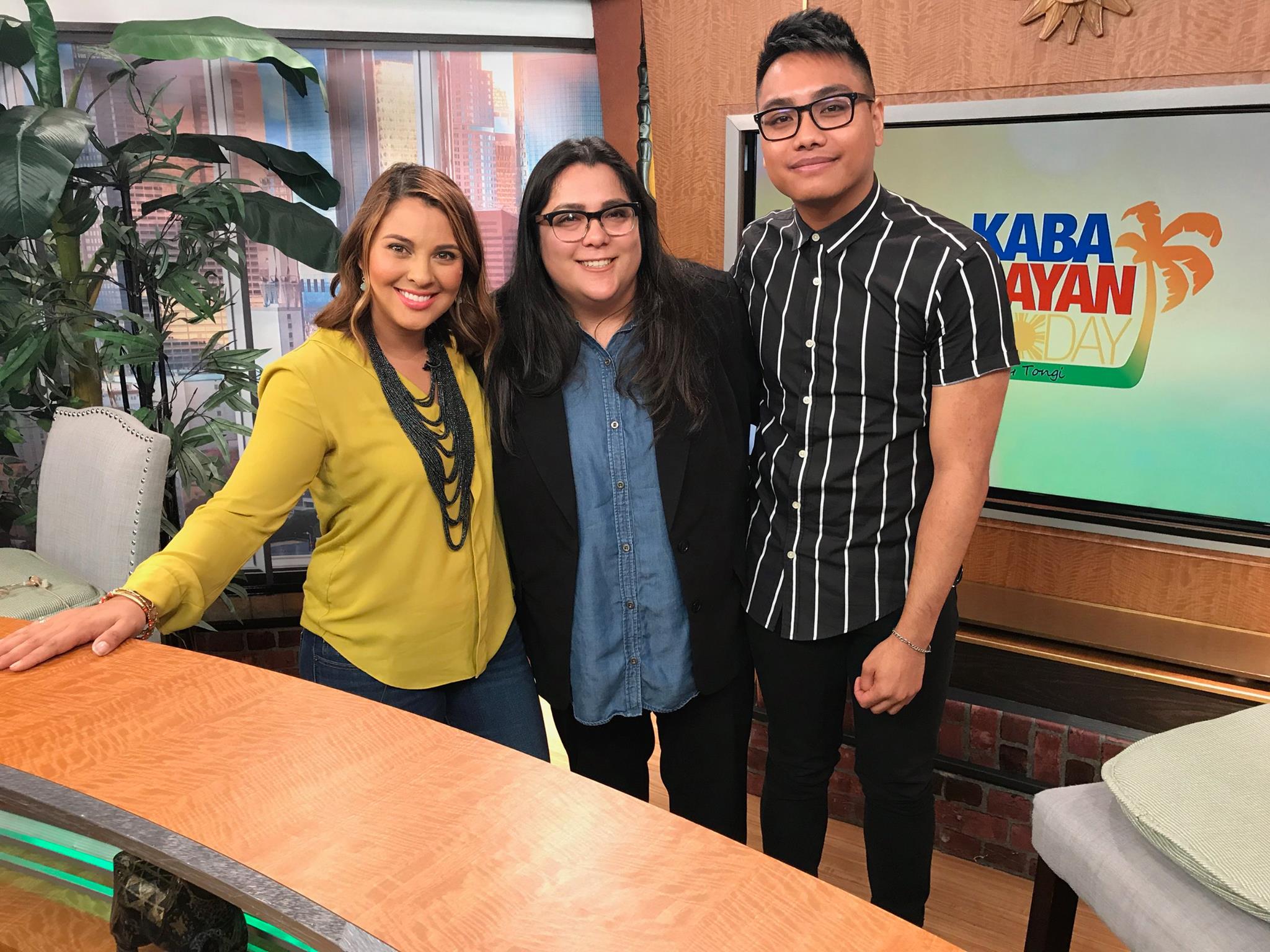 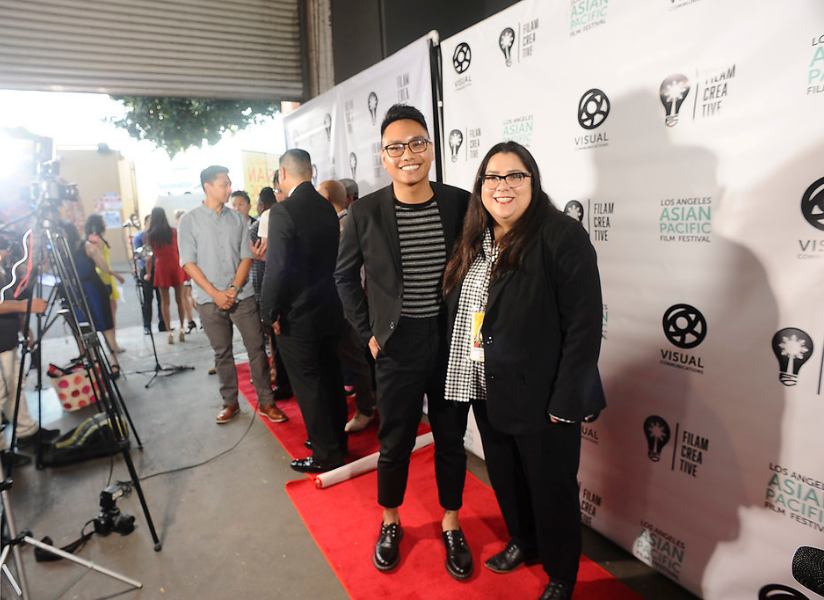 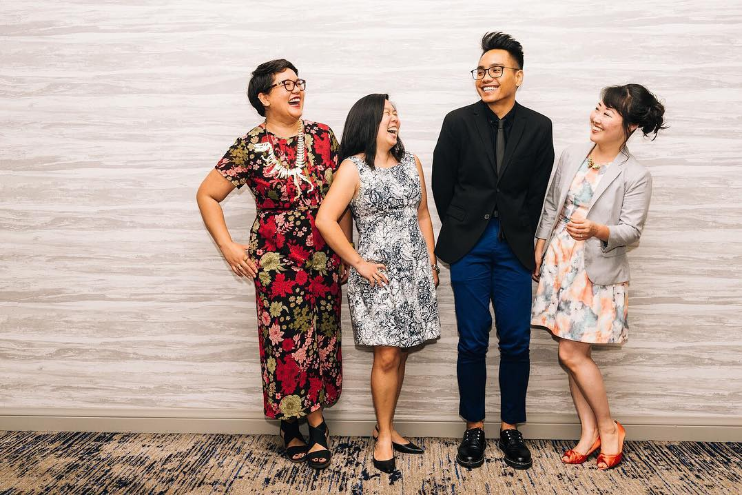 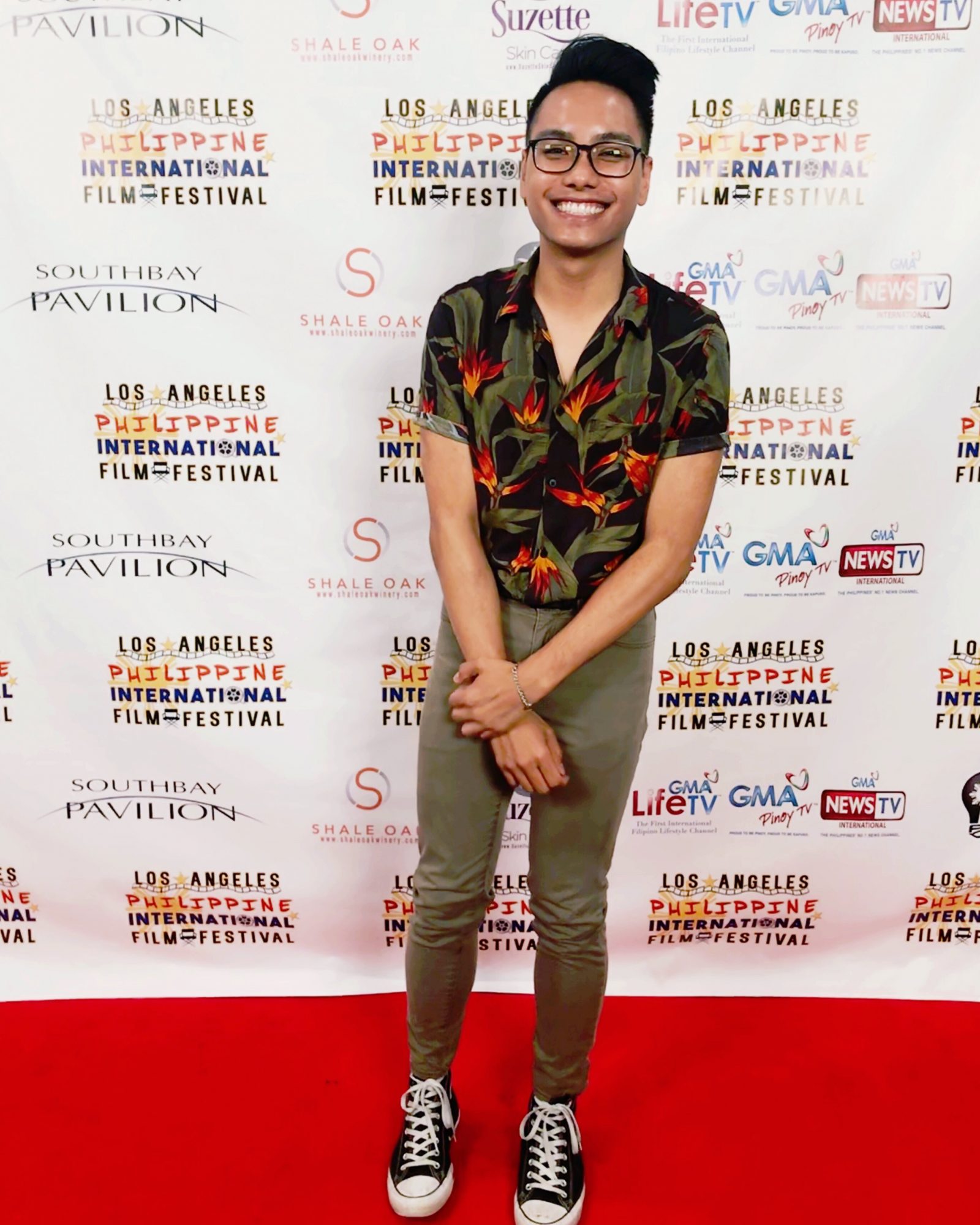