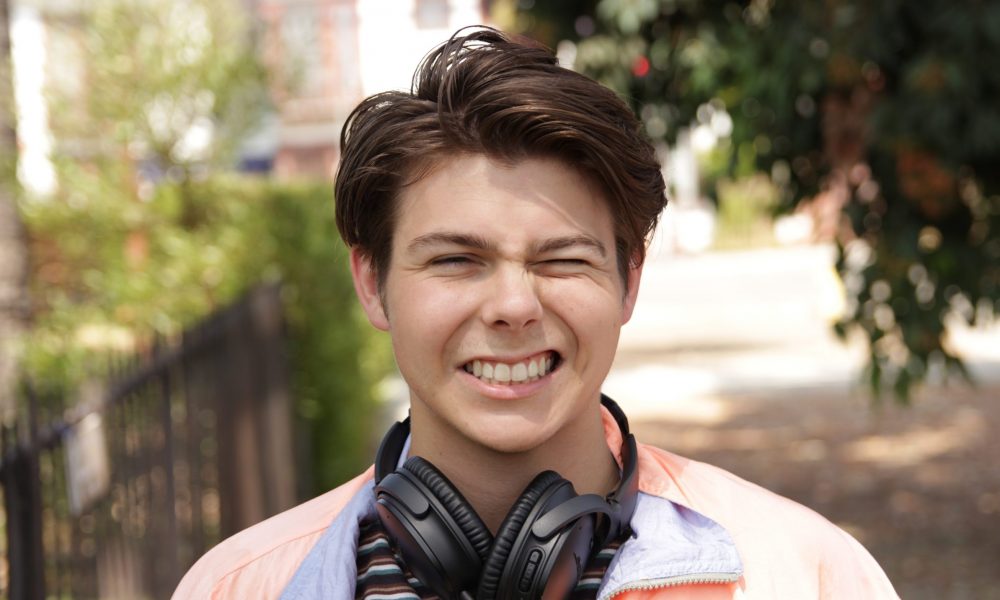 Today we’d like to introduce you to Nicholas Petroccione.

Thanks for sharing your story with us Nicholas. So, let’s start at the beginning and we can move on from there.
Despite the babyface, I am in fact 22 years old and just graduated (virtually) from the USC School of Dramatic Arts with a BA in acting this past spring. I guess my story starts in Thousand Oaks where I grew up in a family of eight (six humans, two dogs) and discovered (by trying almost every sport imaginable) that my interests mostly lied in the arts. Initially, I joined my high school’s theatre department solely as an excuse to fulfill an elective credit and hang with my friends, who were already passionate thespians. Little did I know that this half-assed decision would ignite a passion I had spent years searching for in sweaty, outdoor activities. I was hooked. It was here I decided that acting was what I wanted to dedicate the next eight educational years of my life to. I spent most of my time in high school attending rehearsals and memorizing lines so when it came time to decide what major to study in college, the answer seemed obvious. I’m beyond grateful for the support I receive from my family and I wouldn’t be anywhere without them.

Although the ending turned out a little different than expected thanks to COVID, my time at USC was nonetheless worthwhile. In addition to the countless hours spent in the infamous, windowless rehearsal space, I spent many of my weekend hours on set, falling deeper and deeper in love with film acting. Before coming to USC, the only experience I had in acting for film was the few YouTube shorts, lifelong friend of mine and founder of “MediumWellProductions,” Julian Berger, and I had made in our front yards as wee high-schoolers. I knew it was something I wanted to explore at USC, but I had no idea the opportunities that would present themselves. From student shorts to quirky web-series, and a junior thesis film, my resume was soon split 50/50 in theatre and film credits. And I owe it all to the incredibly talented filmmakers I had the pleasure of working with. There’s a sort of interconnectedness between the School of Dramatic Arts and the Cinema School so I felt people were always looking for actors. It was like “oh, a friend of mine who knows so-in-so, said she worked with you said you’re an actor, would you want to be in my short for class?” I feel very lucky to have had these opportunities.

As for where I’m at now… I mean I just graduated into a world that is begging for change so I kinda feel like that’s the overall goal for everyone right now. I’m reading a lot, writing when I feel like it, and playing a lot of music. It’s funny. After 16 continuous years of schooling, I thought I’d want to take a break from books but alas, I’ve never wanted to learn up on so many things as I do right now. Once my latest lease ends, I’m gonna move back in with my family for a bit while the industry resets itself in this upcoming new era, but I plan to move back to LA as soon as it seems fit. Until then, I’m doing what I can from home. I’m submitting myself to open calls, updating my materials, reaching out to managers for advice, and making as much art as I’m taking in.

We’re always bombarded by how great it is to pursue your passion, etc – but we’ve spoken with enough people to know that it’s not always easy. Overall, would you say things have been easy for you?
As I’ve only just begun the career transition from educational to professional, a lot of the roadblocks I’ve faced have come from a more personal place. I knew when I signed up for it, that acting wasn’t going to be a very straight forward career. There is no cookie-cutter template on how to be the next Streep or DiCaprio. Everyone has their own path and a way in which it’ll work for them, I truly believe that. But as an actor just starting out, you know, it’s easy to forget that, and fall into the mindset that you’re not good enough and start comparing your progress to that of a colleague, and you end up just standing in your own way. It’s no good. So, it’s important to remember that no one brings what you can to the table, and it’s just a matter of persistence and dedication until someone in the casting room sees what unique quality it is that you bring to the character. It’s a bit optimistic but that’s just what keeps me going through the slumps. It’s already a tough field to go into as it, so why be even harder on yourself?

We’d love to hear more about your work and what you are currently focused on. What else should we know?
As far as business beyond the acting goes, I work with Julian Berger, who I mentioned earlier, and a plethora of talented friends under the production company “MediumWellProductions.” For the past three years we’ve managed to produce a feature film every summer, one of which, “Odd Love,” is available to stream on Amazon. We just love making movies with our friends and it’s something we intend to do forever. I think a lot of success you hear about in the industry comes from a place of genuine love for the craft and I feel like that’s an important foundation to have.

Has luck played a meaningful role in your life and business?
In my own life, I am eternally lucky. I have a family that unapologetically supports me and a life that allows me to pursue acting as a career. I couldn’t be more grateful.

I think I’ve grown up surrounded by people who had similar dreams and passions and these same people, along with the new faces, are the ones still by my side. Many opportunities I’ve been presented with have also introduced mentors that I owe so much to. My first ever acting teacher, Ginny Grady, is the reason why I continue to pursue this field with such an optimistic outlook; “get out of your own way” being an original Ginny Grady mantra. I also view a few of my USC professors as valued mentors who’ve provided me with endless knowledge and advice; Joseph Hacker and Kate Burton being two of the many. As acting is so heavily rooted in the human condition, I’ve also learned so much about life and what it is to be human through these mentors. I’m quite the lucky lad to have these amazing forces to learn from. 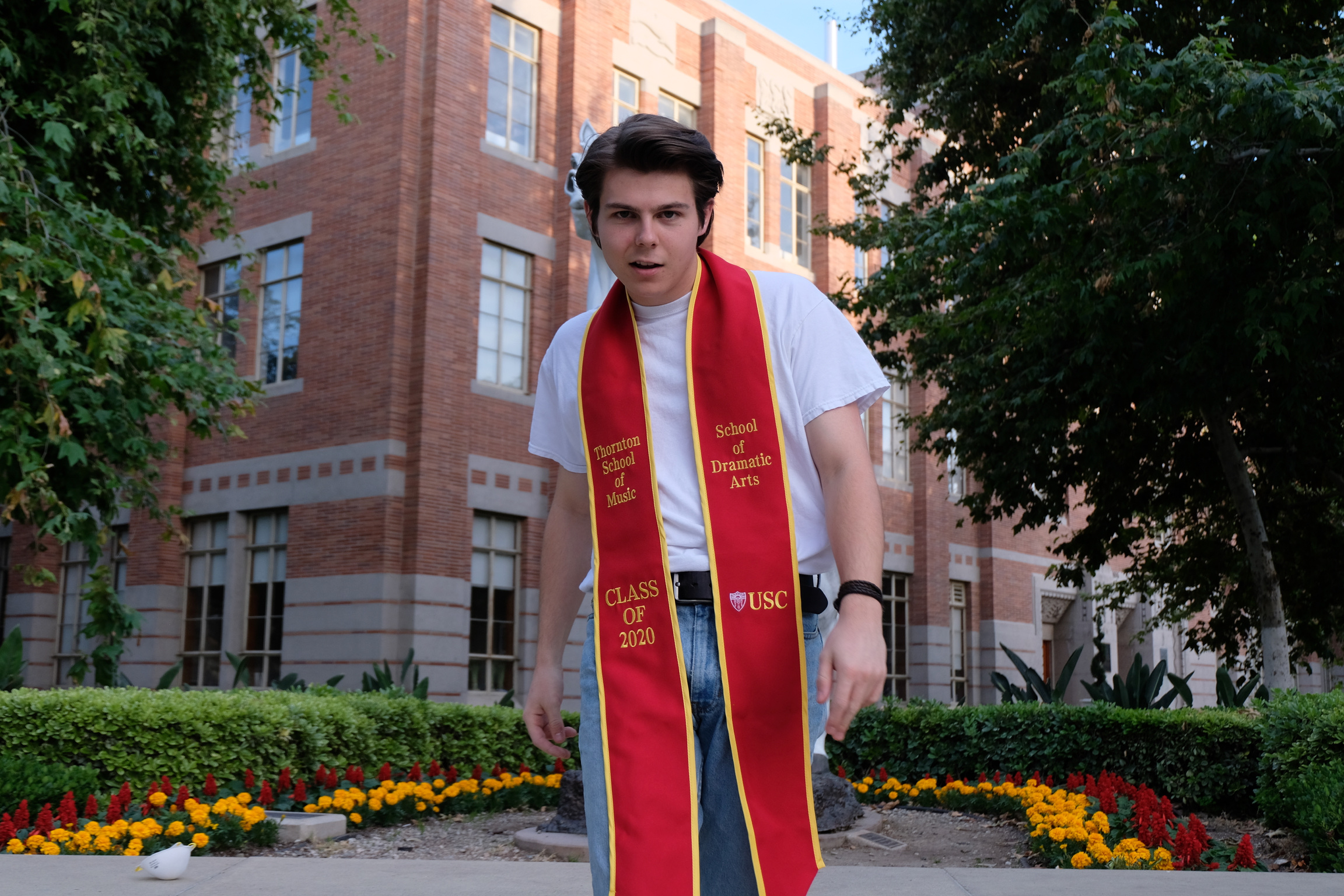 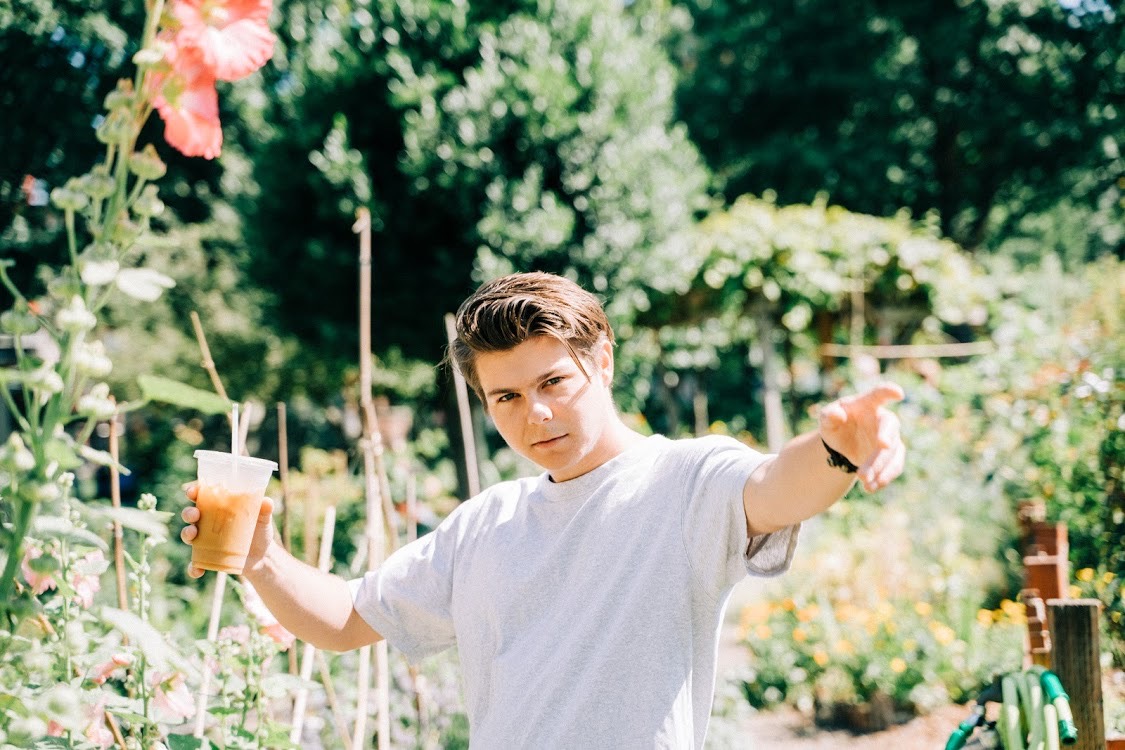 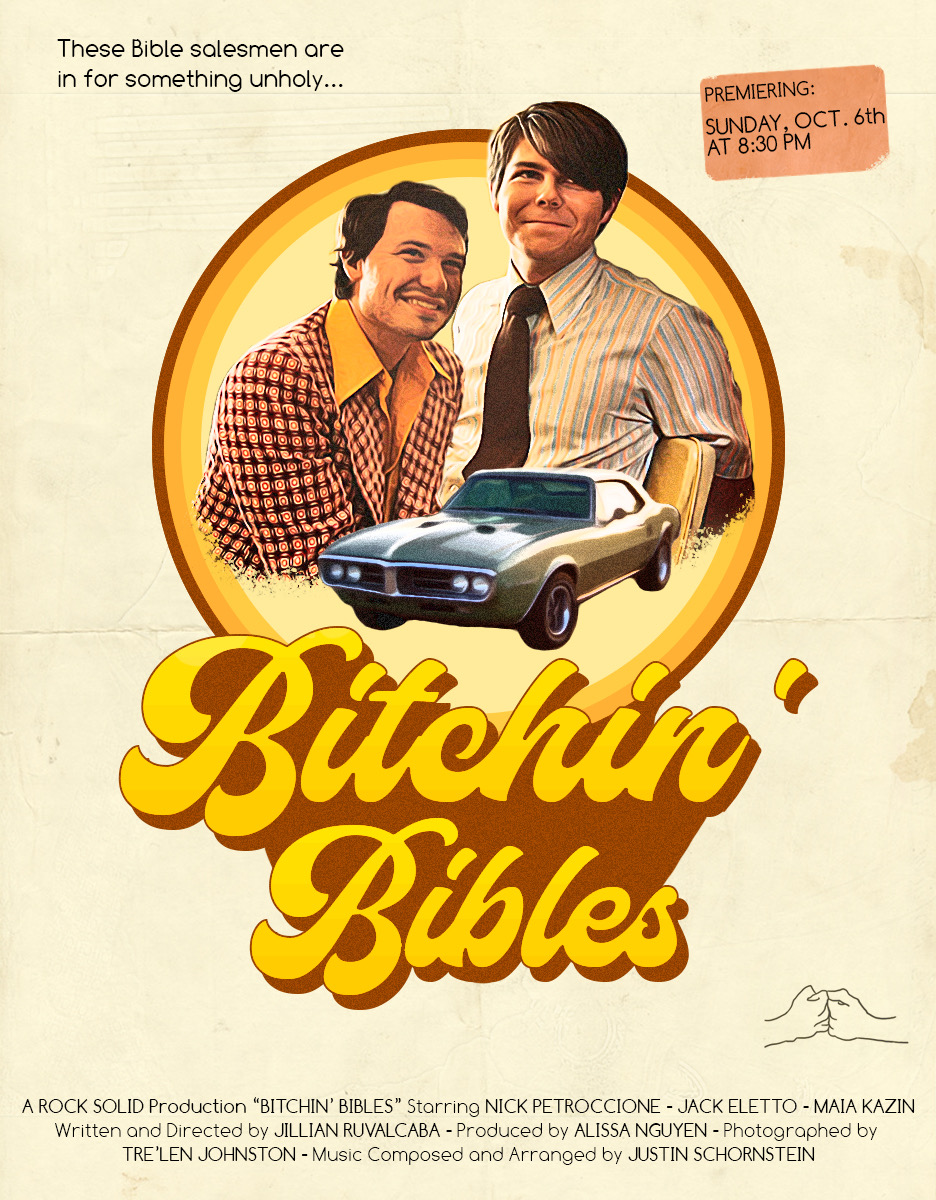 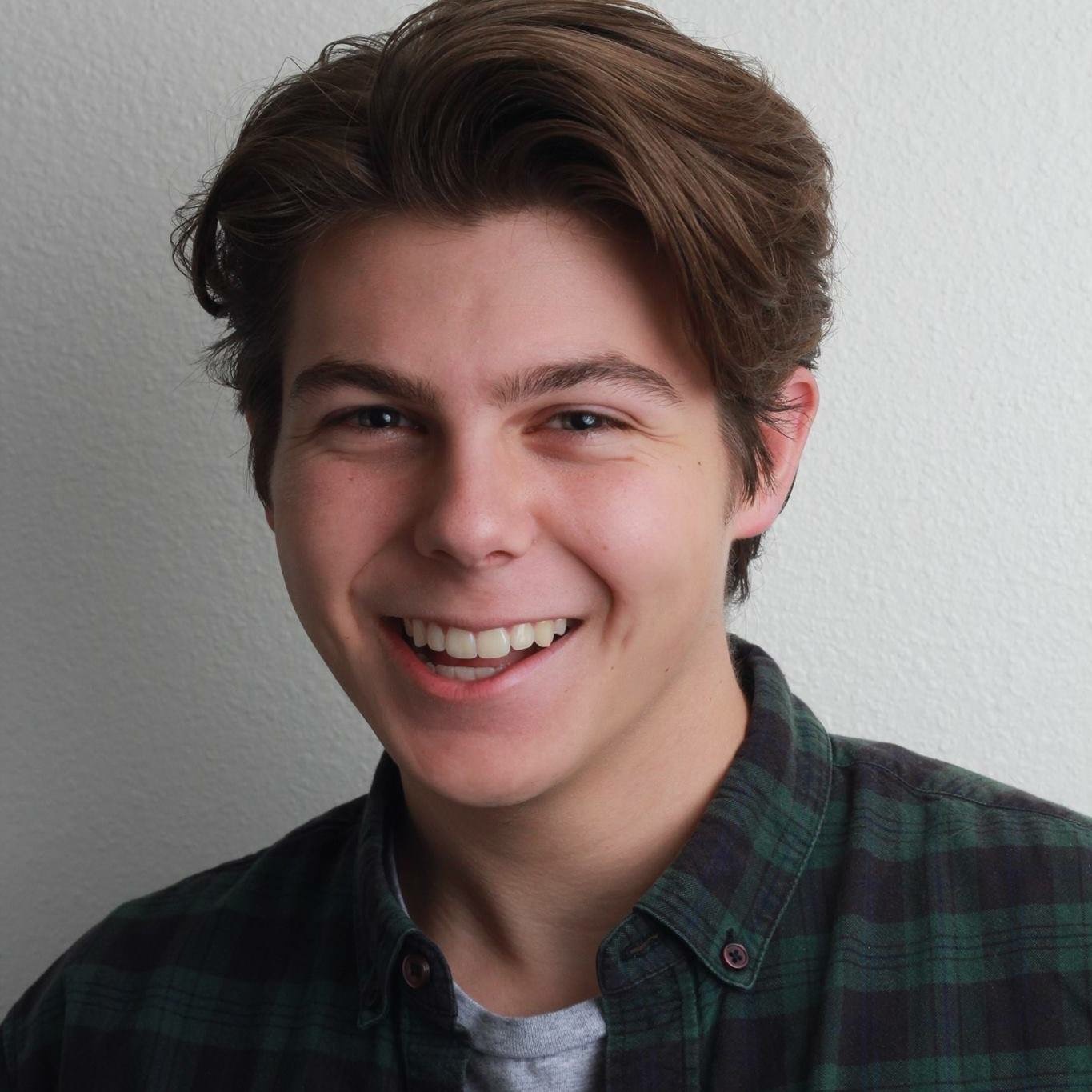 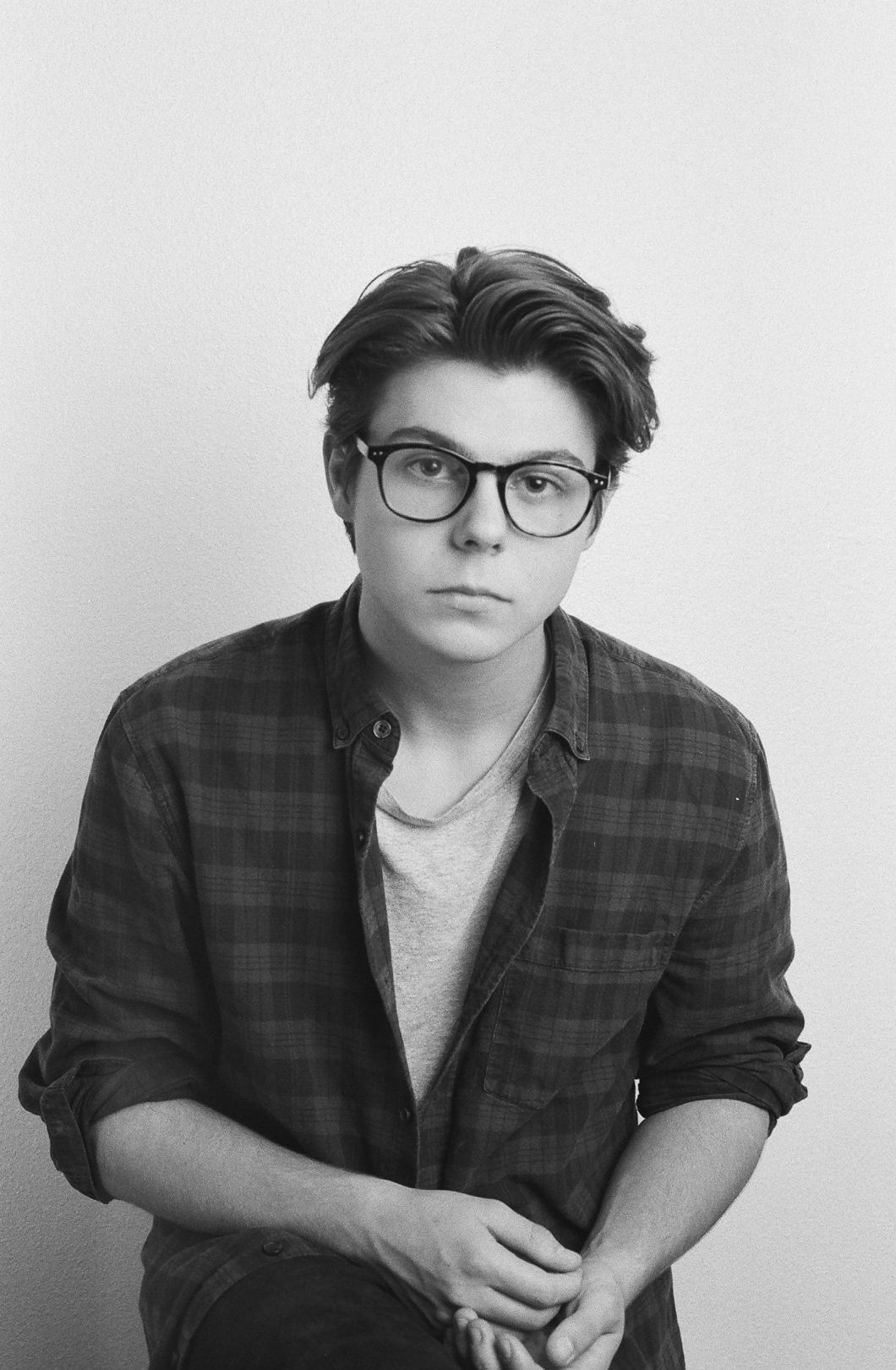 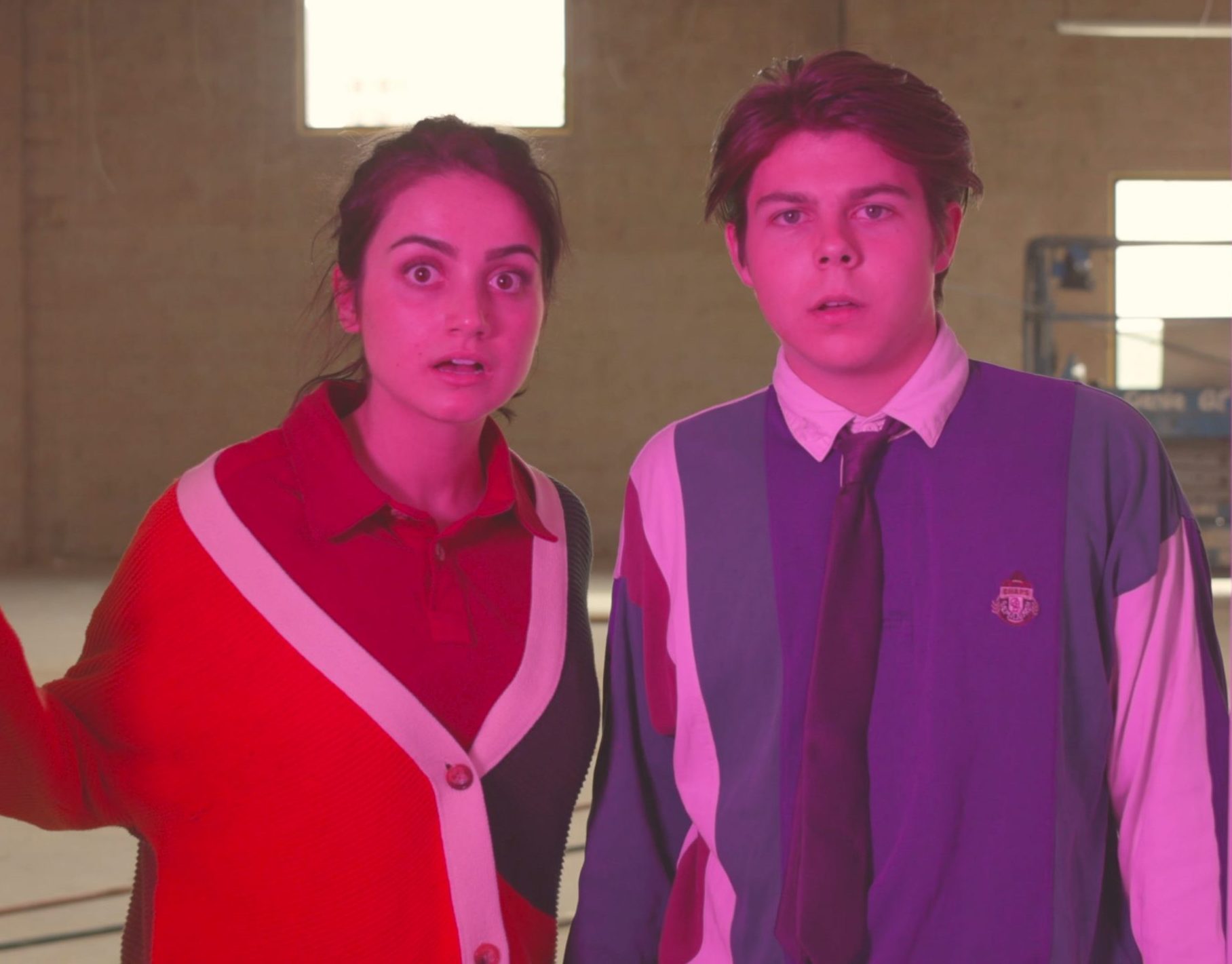