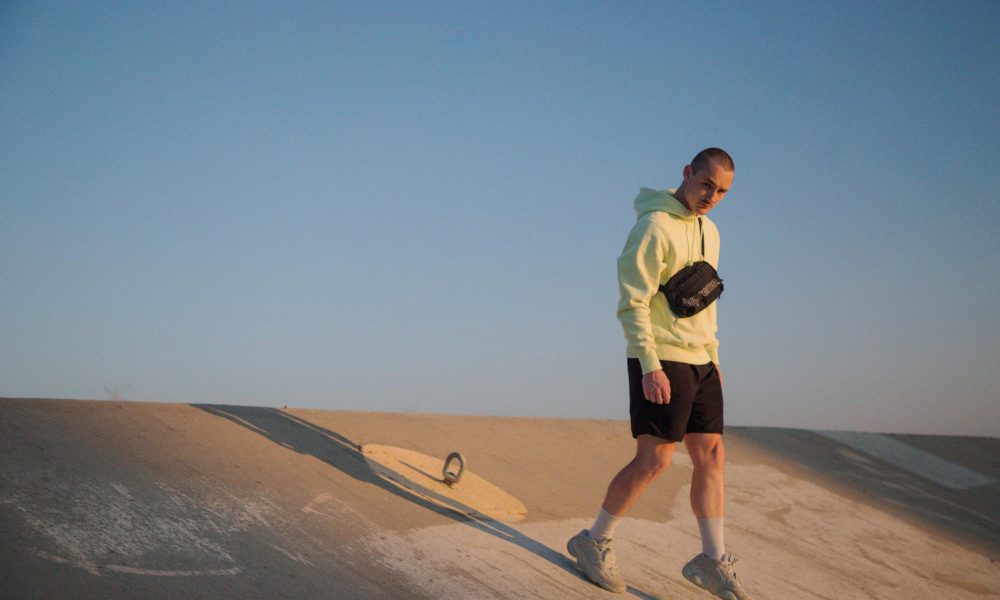 2020VZN, let’s start with your story. We’d love to hear how you got started and how the journey has been so far.
Since I was in middle school, I’ve been writing raps. I remember rapping in front of my seventh and eighth-grade classes hoping someone would think I was dope. Before too long, making music became my obsession. As sophomore year rolled around, I was ready to share my songs online. I’ll never forget recording my first track in my bathtub on my iPod Touch and being fascinated by how great the reverb in the bathroom sounded. I had no idea how to get my vocals over the beat, but I knew I could learn. Through hours and hours of YouTube tutorials and doing things the “wrong” way, I taught myself the basics of mixing and recording. In college, I realized how beneficial producing my own songs could be. I’d be able to own the rights to all of my music while creating the sound I wanted. So, I spent more time watching YouTube and learning different ways to produce. Now, I’ve been producing for about 3 years and feel so much more empowered knowing I can bring a project from a melody I had stuck in my head to a complete record on Spotify. From the production and songwriting to the recording and mixing, to designing the cover art and promotional videos, I remain extremely involved in every step of the records I create, this way my vision for the project never gets distorted and my work remains as authentic as possible.

We’re always bombarded by how great it is to pursue your passion, etc – but we’ve spoken with enough people to know that it’s not always easy. Overall, would you say things have been easy for you?
After I graduated college, I had hopes of going full-time with music within half a year or so. This didn’t happen. I was making money from songwriting and producing but it was nowhere close to what I had hoped I would be making, and definitely not how much I needed to move out of my mom’s house. I realized I would need to get a job to support my music so I began working in real estate full-time. This was definitely an adjustment from being in my home studio all day to only having evenings and nights to work on new music. Eventually though, I learned that having only a small window of time to create actually helped me be much more productive. I learned to value the time I had to work on music, rather than waste it being unproductive.

Pursuing music isn’t for everyone. It takes time. It takes patience. There are days where you will see progress and days where you will have to remind yourself why you are on this journey. Before you can make music for anyone, you need to make it for yourself. It needs to come from a real place. If it’s not from a genuine place, your music will reflect that.

We’d love to hear more about your work and what you are currently focused on. What else should we know?
I’ve got about 25 different songs I’m working on at the moment. I’ll be releasing a song a month for the foreseeable future. My newest track, “Basics”, will be releasing this Friday, July 10 on all streaming platforms. It focuses around overcoming obstacles, flexing, and reflecting on my journey as an artist. I’m really excited for this release, the song is so dope and I can’t wait for everyone to hear it.

Other than song releases, I’ve been spending a lot of time on TikTok. Truth be told, I was hesitant to post my first video because I thought I needed to dance or follow a certain trend to go viral, but that was far from the truth. In November of last year, I posted a video called “How to DaBaby in 1 Minute”. It was a short video that capitalized on DaBaby’s signature flow and beat choices, which I was able to mimic quite well. That video received over 1.5 million views and helped promote my song “Fiendin”. Now, I have 32K followers on the platform which has helped drastically in getting my music heard and streamed by new audiences. It has been nothing short of a blessing. If you are an artist and are not on TikTok yet, I encourage you to make your first video. You’re missing out on a ton of potential fans.

Also another note to my fellow artists, producers, songwriters, beatmakers, video editors, and so on: Let’s work! Hit me up on IG @2020_VZN and let’s collaborate on something!

What were you like growing up?
I remember being very shy in elementary school. I didn’t speak up too often and had a bad stutter. It was like my mind was working so fast that my mouth couldn’t catch up. It was weird. By the time I got to middle school, I outgrew my stutter and my shyness. Around this same time, I was introduced to Hip-Hop music. I remember sitting in the back of my friend’s dad’s car listening to Eminem’s newest album Relapse. I had never heard anything like it before. The way he was able to tell vivid stories through his raps was incredible. Needless to say, I was on an Eminem binge for the next year or so, a phase that probably all white rappers go through at least once in their lives. Hearing Eminem’s stories about his life and his struggles helped me find confidence in sharing my own personal experiences with others in the best way that I knew how – by rapping about it. 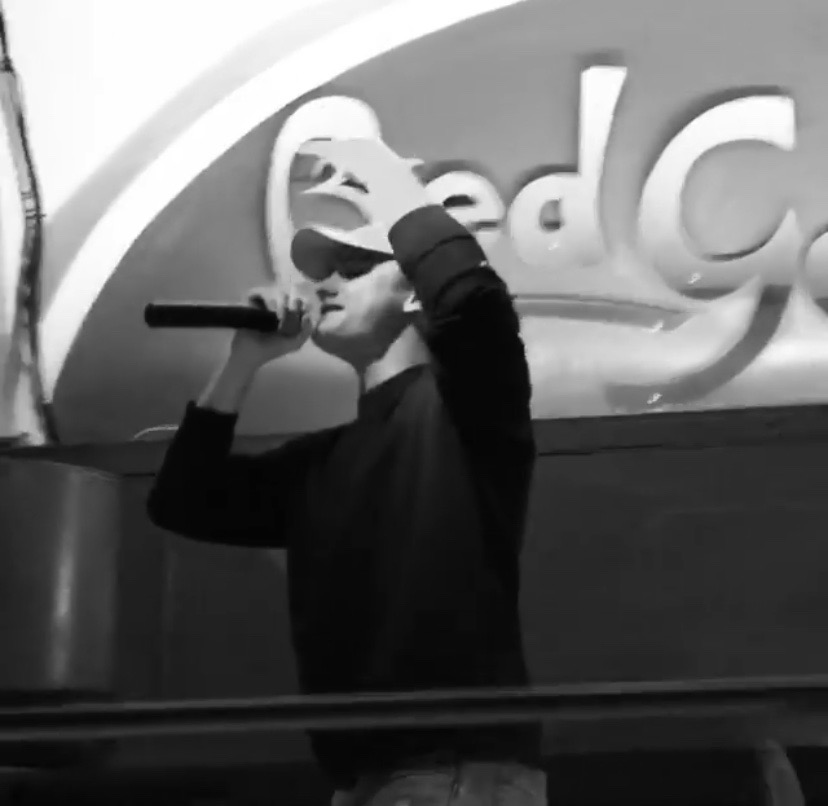 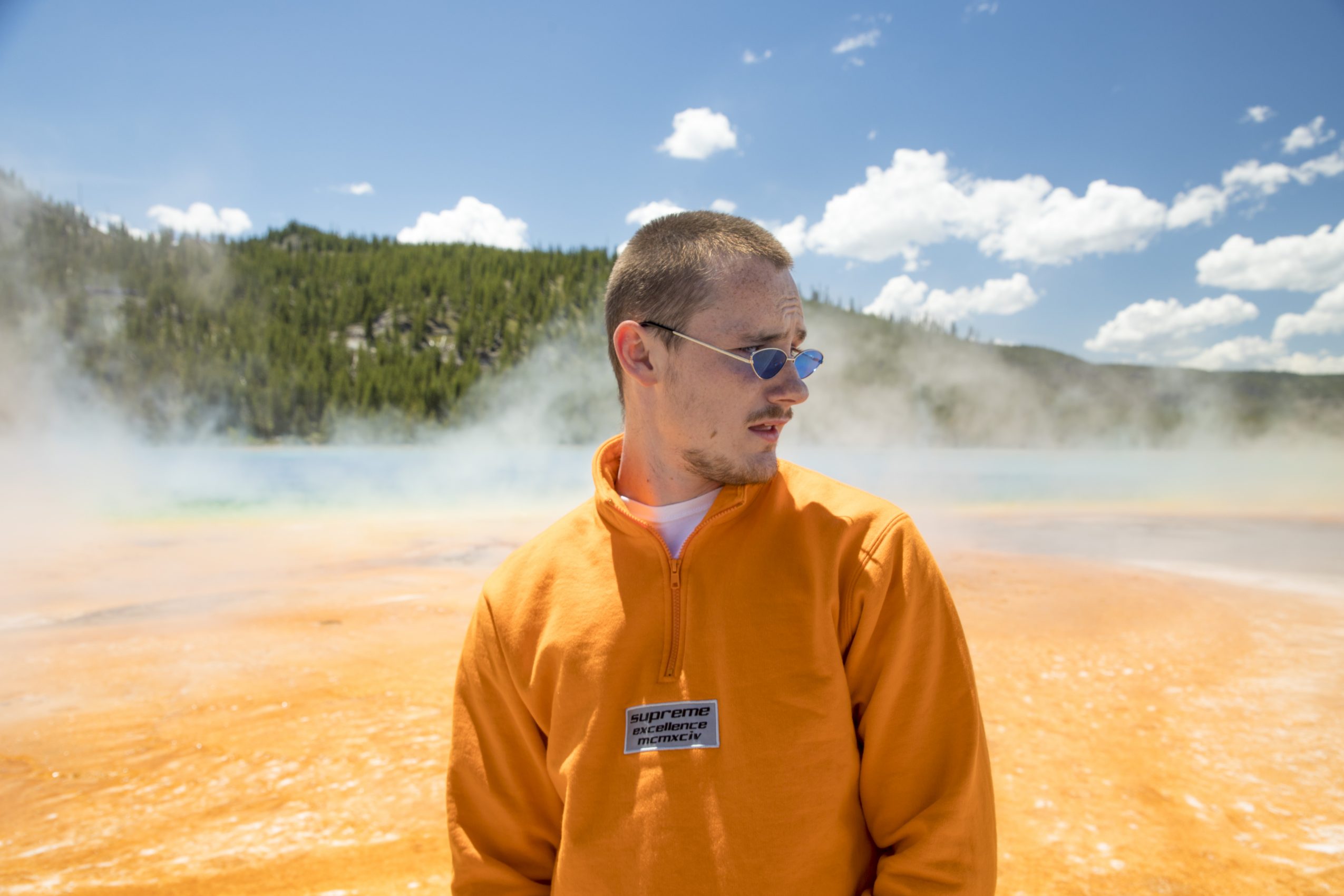 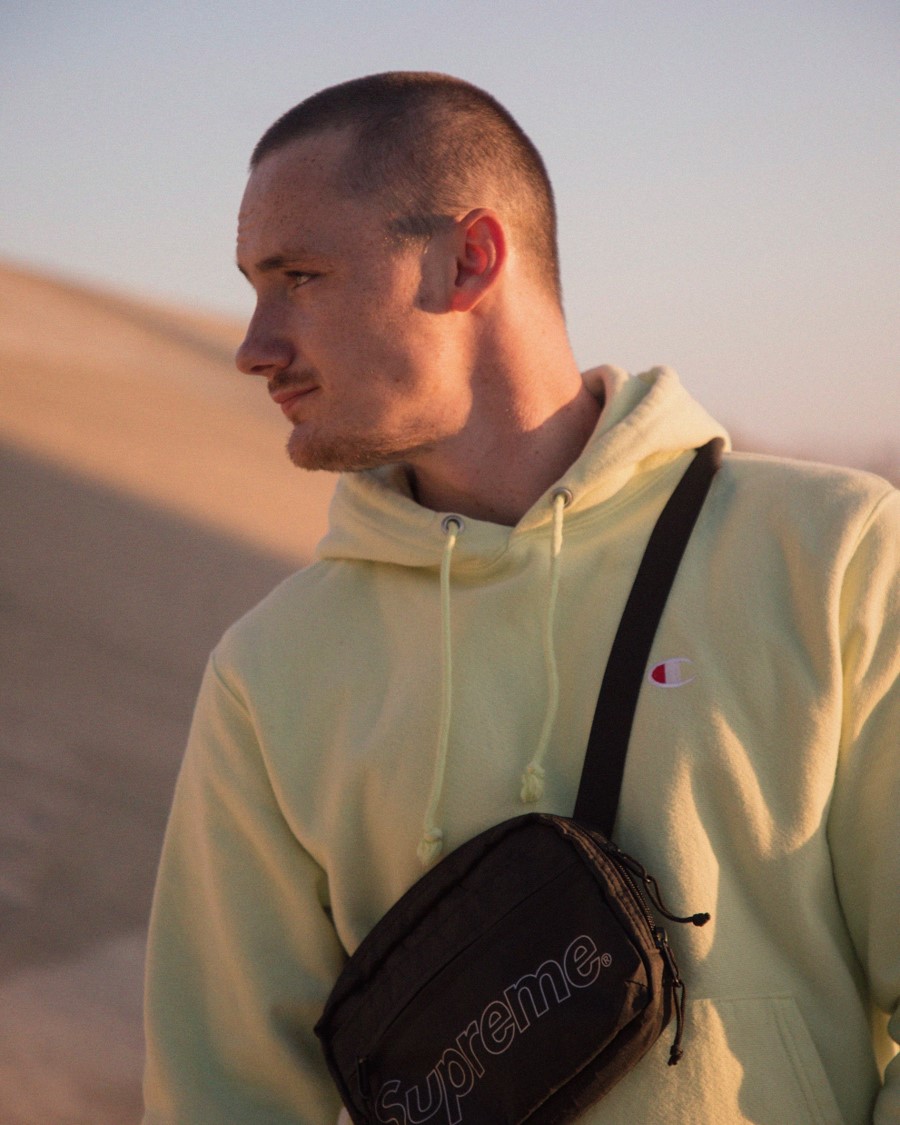 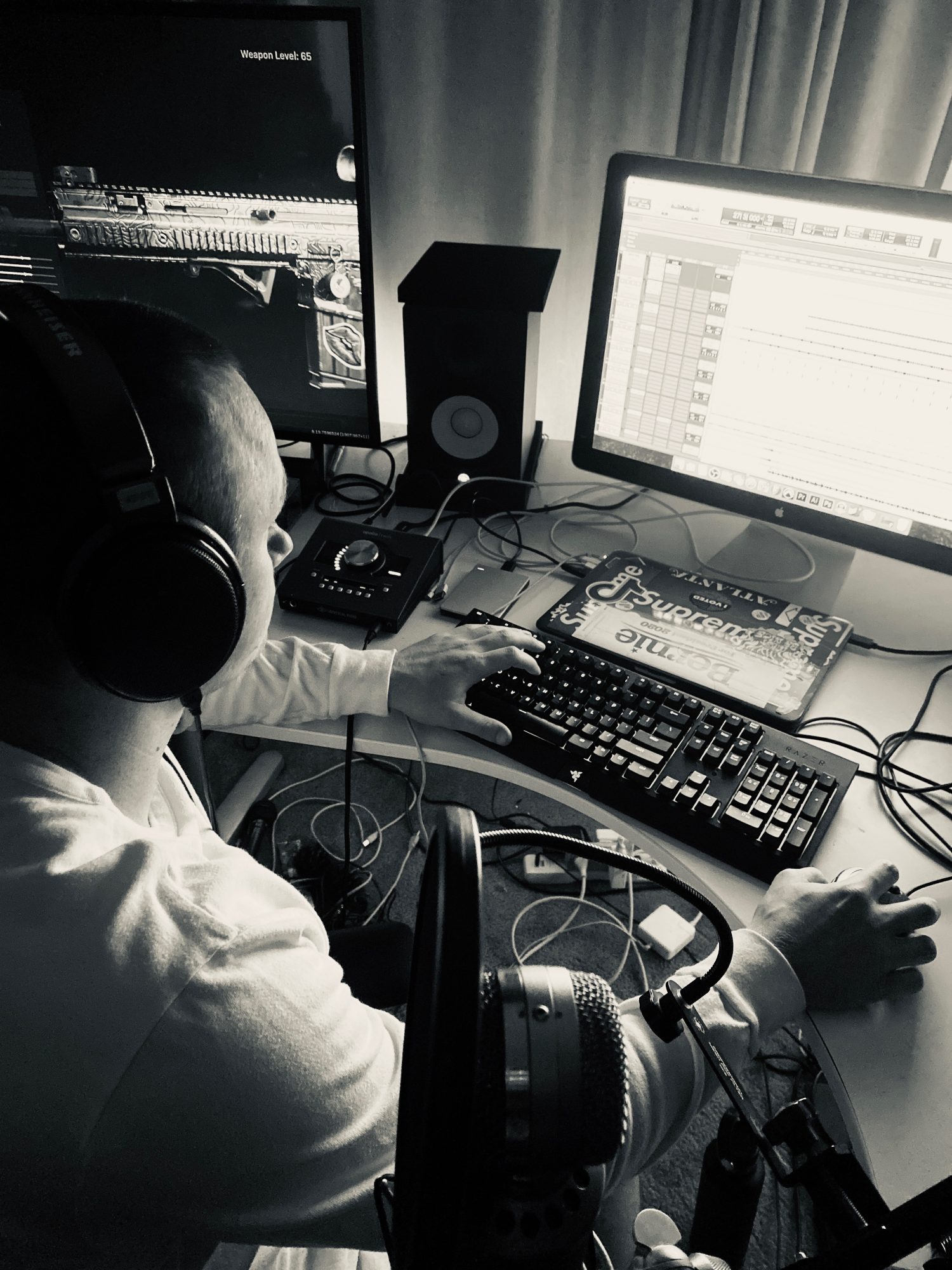