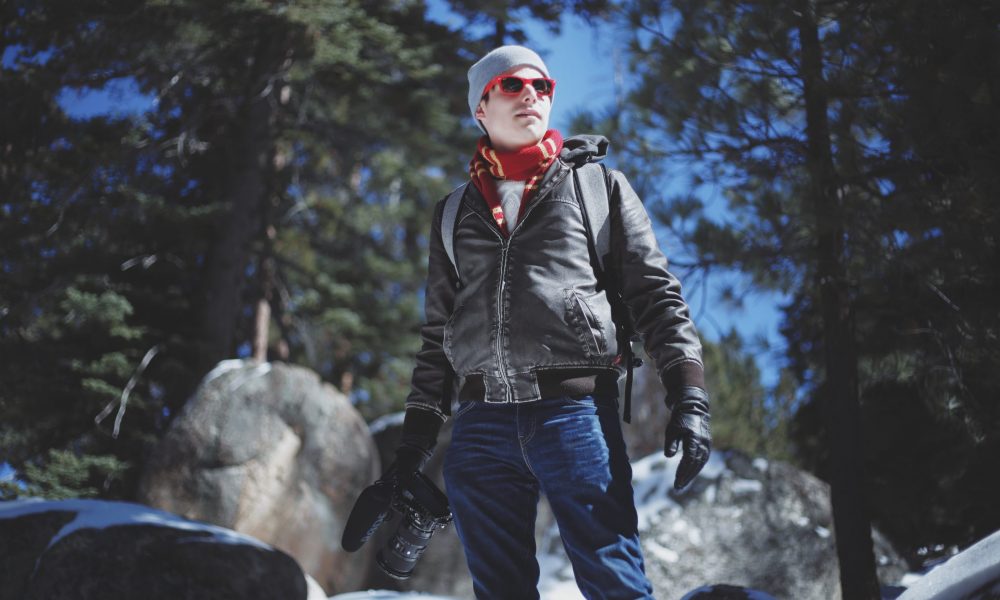 Today we’d like to introduce you to Nicholas Acosta.

Nicholas, please share your story with us. How did you get to where you are today?
As a kid, I’ve always been making my own short films with just a home video camera. When I got older, I ended up going to the Los Angeles Film School, where I further honed my craft. After graduating in 2009, I took on all sorts of filmmaking jobs, ranging from Directing, Editing, VFX Compositing, Cinematography to Camera Operating and Gripping. I wanted to learn it all so I got to experience working in almost every role. However, I was always mostly interested in growing to become a good director. I came a long way, learning how to make work look high quality on a very tight budget. Learning Editing and VFX Compositing truly helped the most. It gave me a certain kind of independence.

So far I’ve edited three Feature Films and was a Director of Photography on one. I’ve also written and directed countless short films and commercials, some of which went on to win awards and gather close to a million views. I’m a two-time genre winner of the My Røde Reel Competition as well as the recipient of the Cheech Marin Latino Arts Scholarship.

Recently, I got to work as the Director of Photography on a female-led comedy series called GRITTY & PRETTY, produced by Xenia Leblanc & Kelly Russo. I also started working for The CW as a Writer, Producer, Editor in the Promo division, working on shows like ARROW and ALL AMERICAN. Currently, I am in development of two feature films that we can hopefully start filming in the next two years.

Overall, has it been relatively smooth? If not, what were some of the struggles along the way?
I’ve had my ups and downs while finding my way in the industry. The main challenge was, of course, finding work or people who would believe in me as a filmmaker. It might sound funny, but looking as young as I do didn’t help at all. I’d be able to show people what I was capable of, but they would always treat me like I was just a kid and that meant- inexperienced. It didn’t matter how much I’d accomplished, in most cases, they saw me as a teenager. And I get it, who would in their right mind give a teenage-looking guy thousands of dollars to direct a movie or a show? So I had to truly prove myself to be trusted.

Another big obstacle nowadays is, with YouTube, Netflix, and even IGTV on the rise, it has become even harder to standout. There are so many talented and creative people out there and it is easy to get buried under the endless stream of information.

I’ve had bridges burned and opportunities missed, but what always kept me going was both- my determination as a filmmaker and artist as well as the loving support of my family and friends. When you’re constantly creating with the people you love, your inspiration grows.

Alright – Tell us about your work. What should we know?
Whether it’s a short film, commercial, music video or, hopefully someday soon, a feature film, my main focus has always been on directing. That being said, my skills are very versatile. What I bring to the table is knowledge and experience in a lot of different fields, which helps me communicate my vision to others much more effectively. I also always try my best to work in a way that uses time and money effectively. Because of working on low to no-budget films in the past, I’ve learned a few tricks that can really save time and money. You really have to apply your imagination when it comes to filming a car chase scene for only a few hundred dollars and three people on your crew.

Honestly, that’s what I’m most proud of as a director. I learned how to create high-quality content by using my knowledge in a way that can help my crew work around the problems we face together. That’s what I think filmmaking is in general – creative problem-solving.

Any shoutouts? Who else deserves credit in this story – who has played a meaningful role?
My favorite memory from growing up has to be going to the movies with my parents. The movies were my Chuck E. Cheese. I loved seeing new stories up on the big screen, even when I didn’t really know or understand how they were made. It was always a fun escape that I still love the most till this day- catching a movie at least once a week to dive into a different story. It’s something that also bonded my parents and me in a lot of ways. Even if we all differed in opinions and interests, movies would bring us together. That’s what movies are supposed to do. 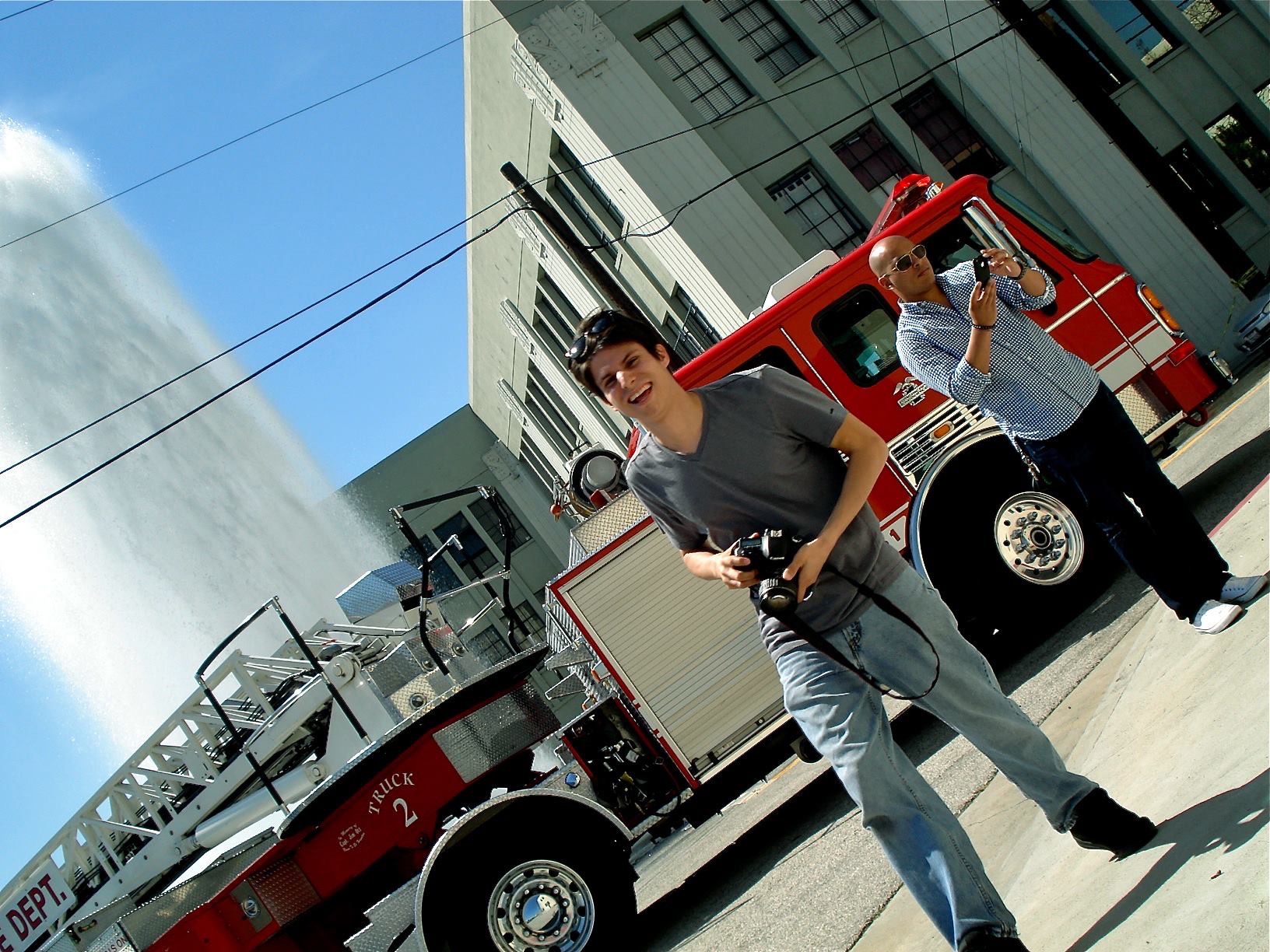 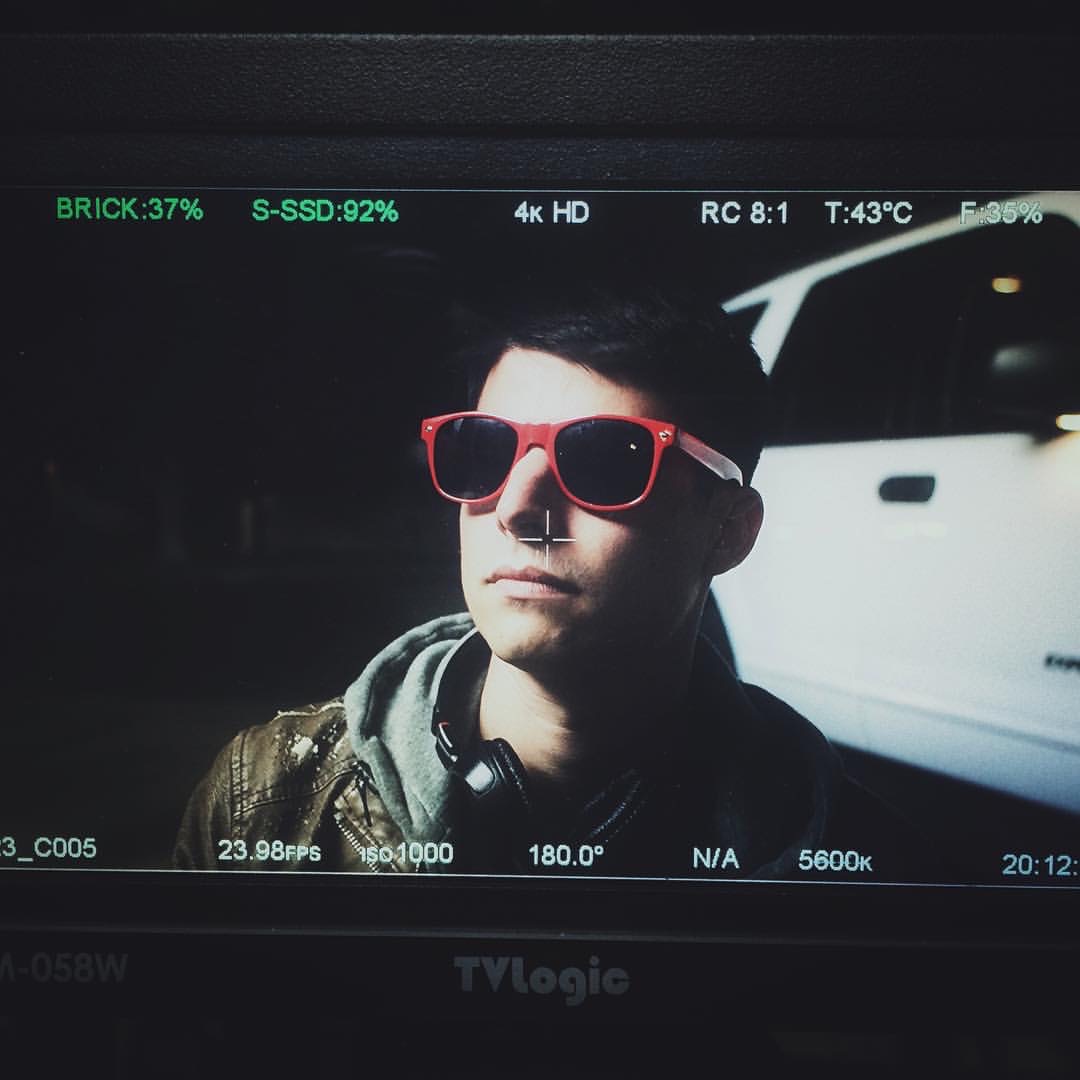 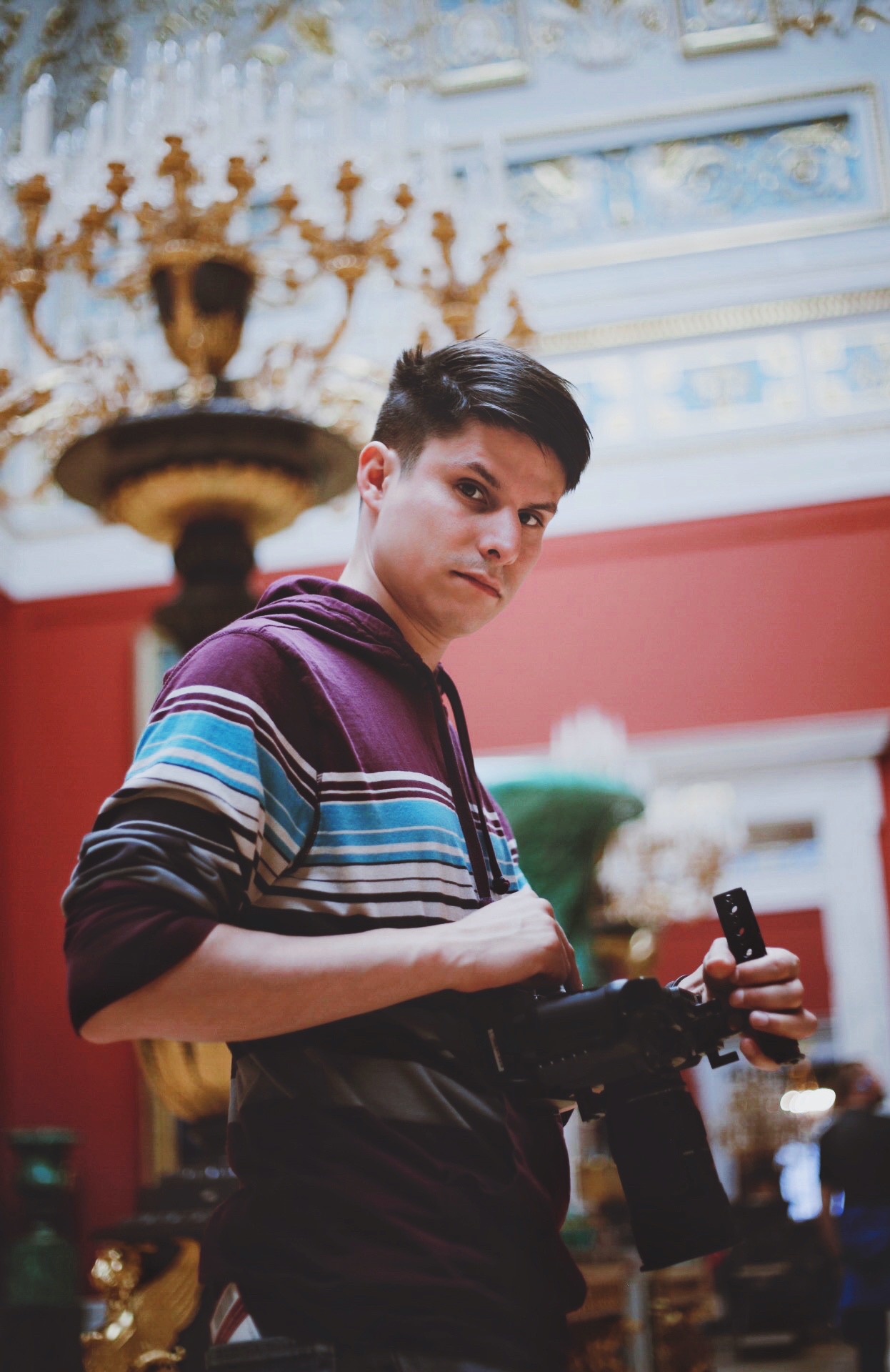 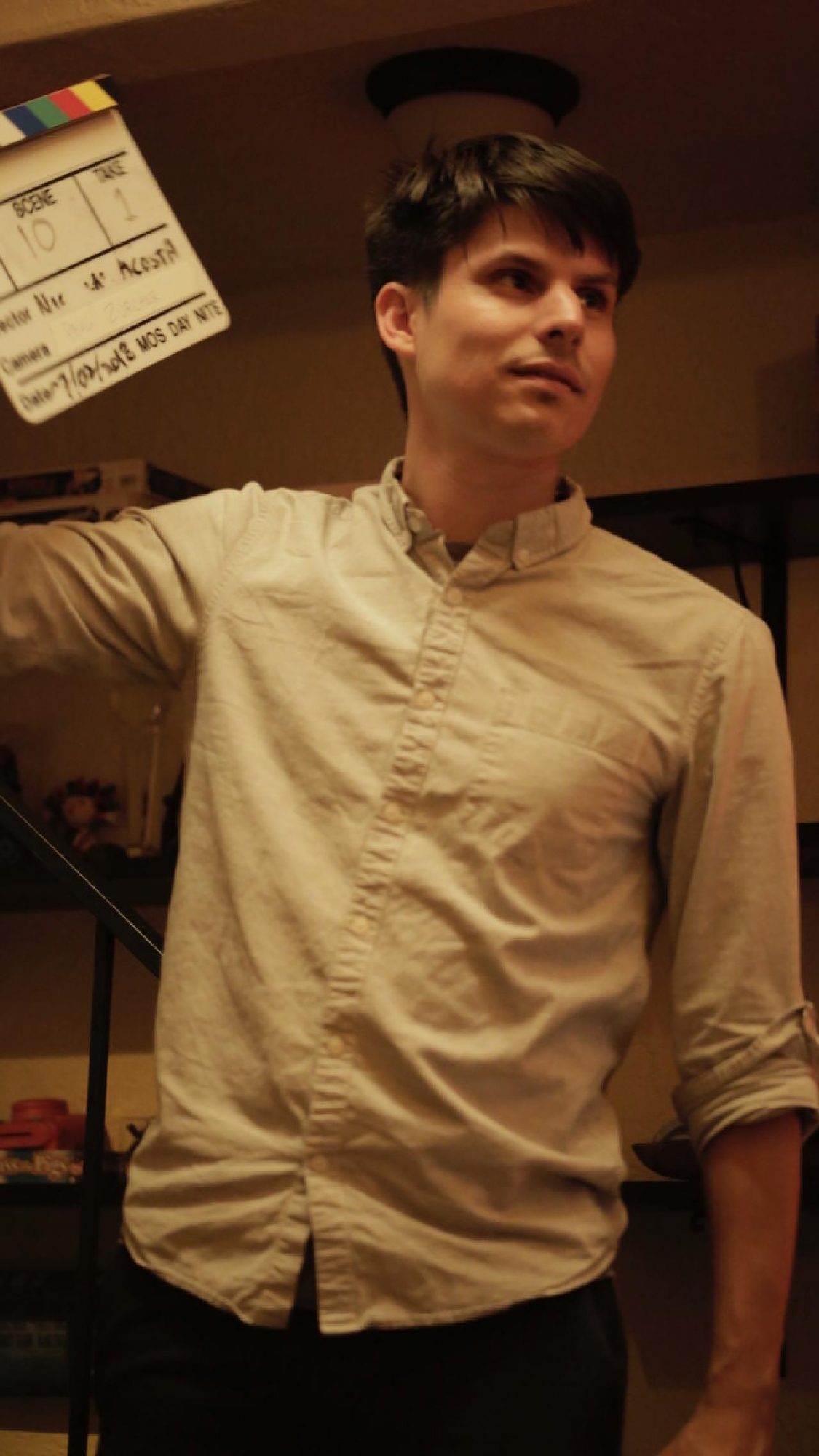 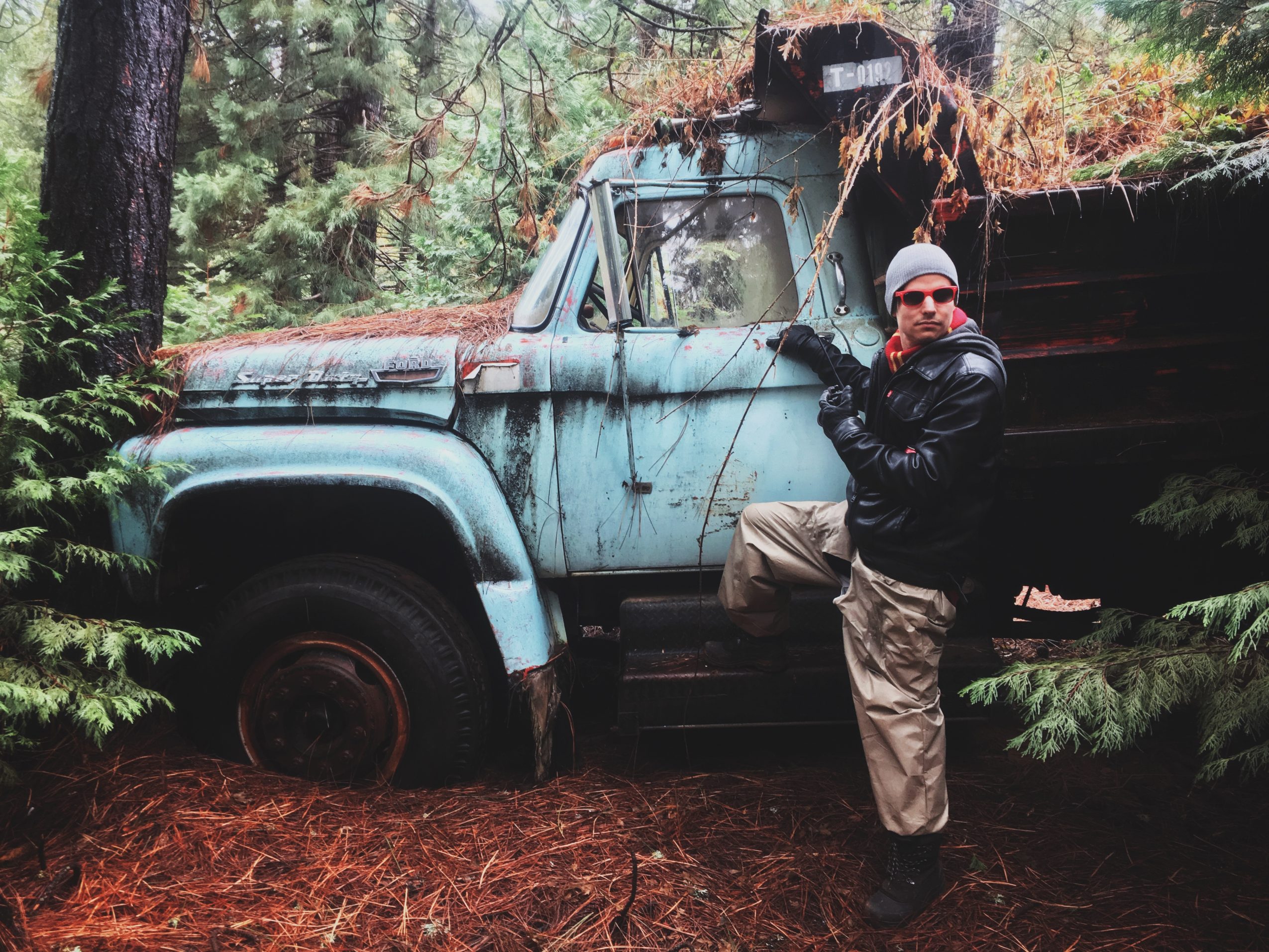 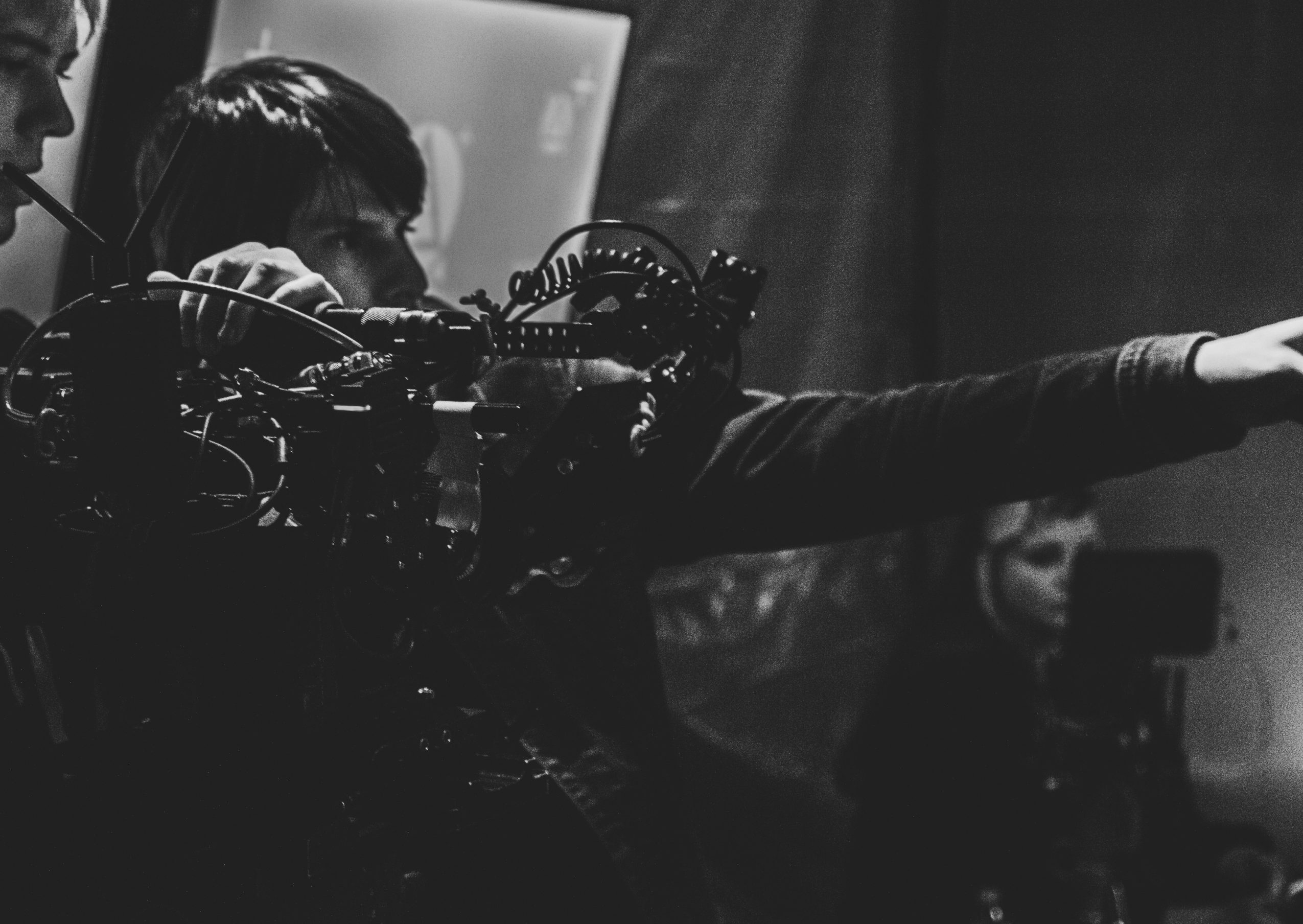 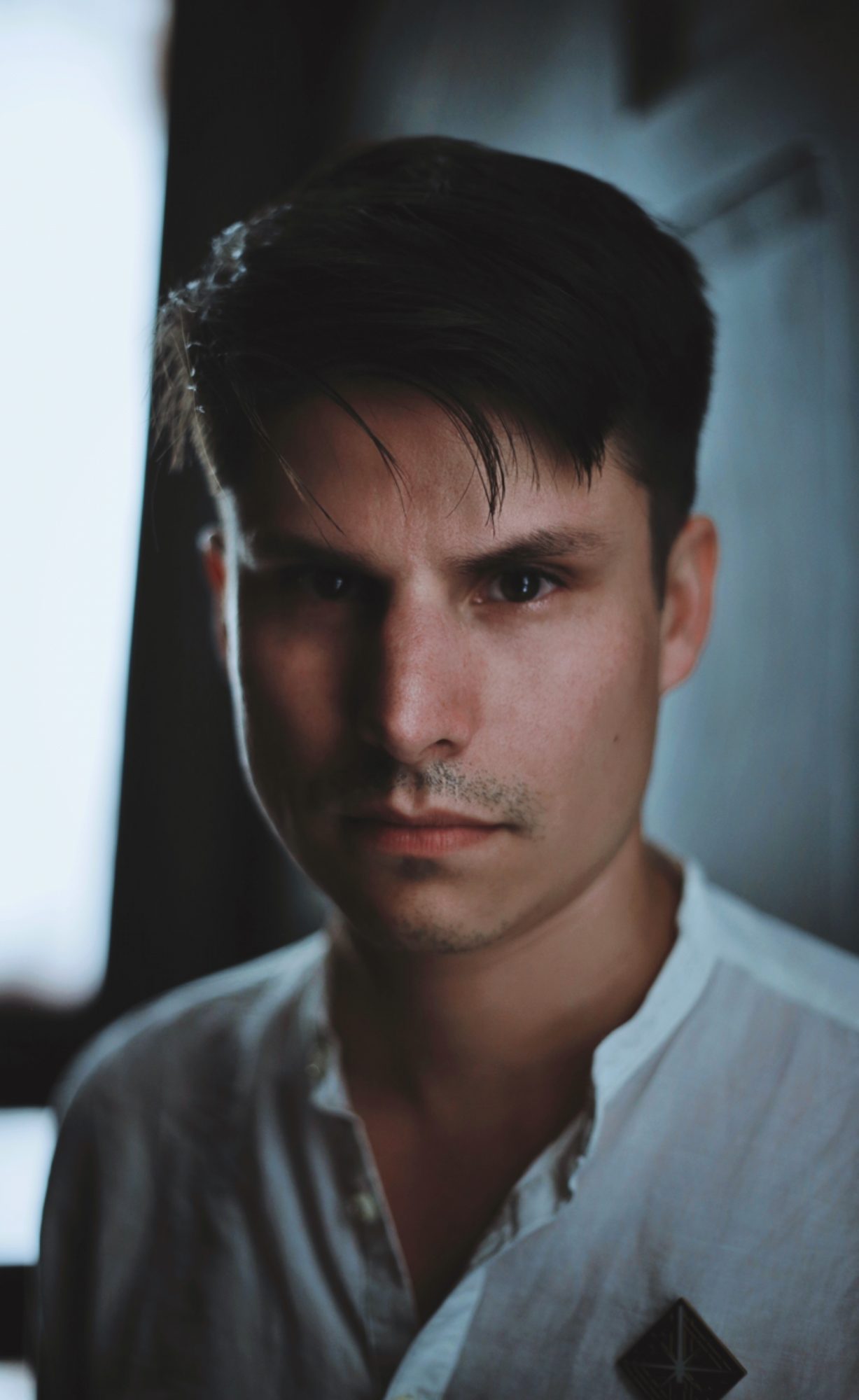 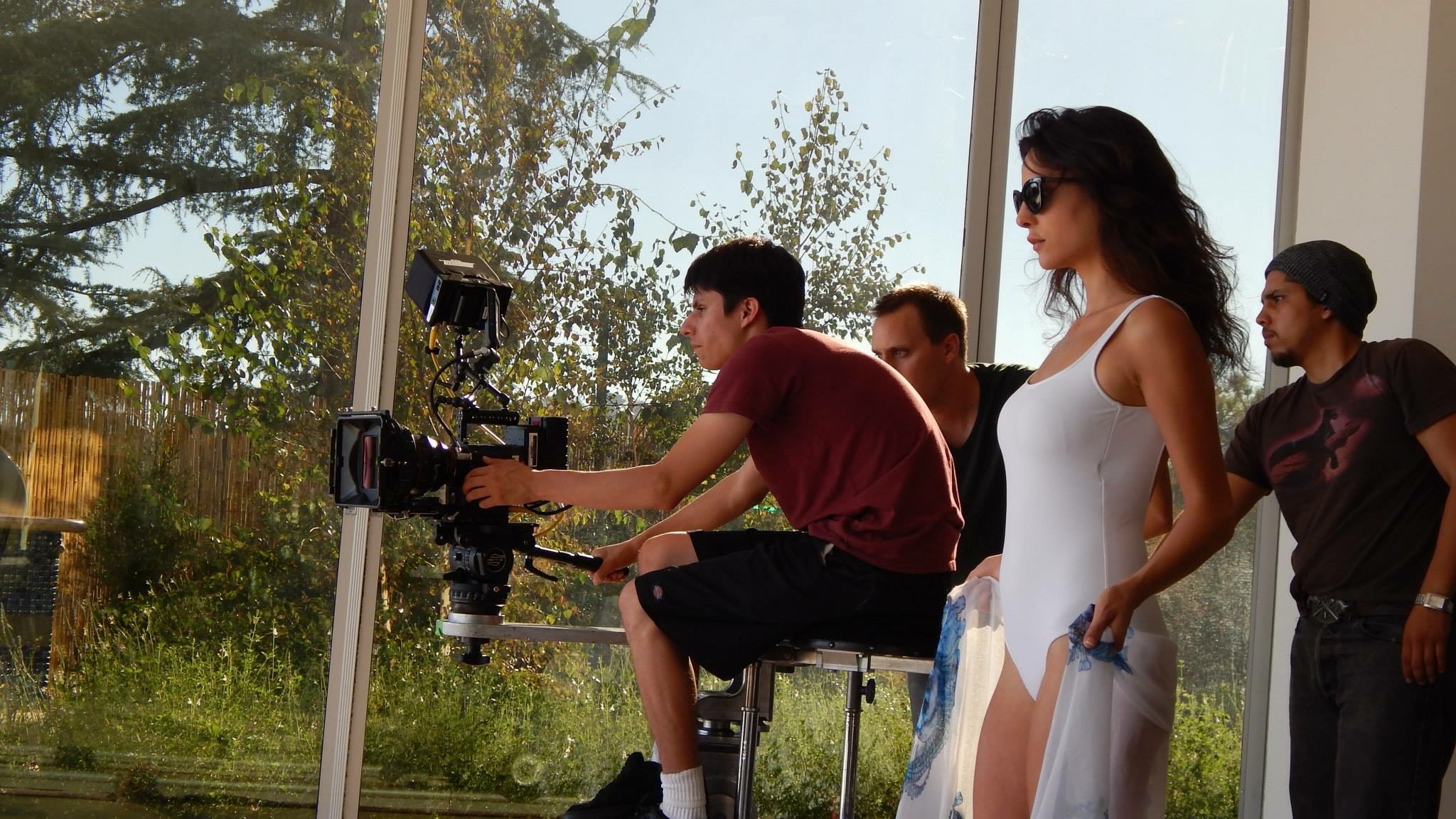