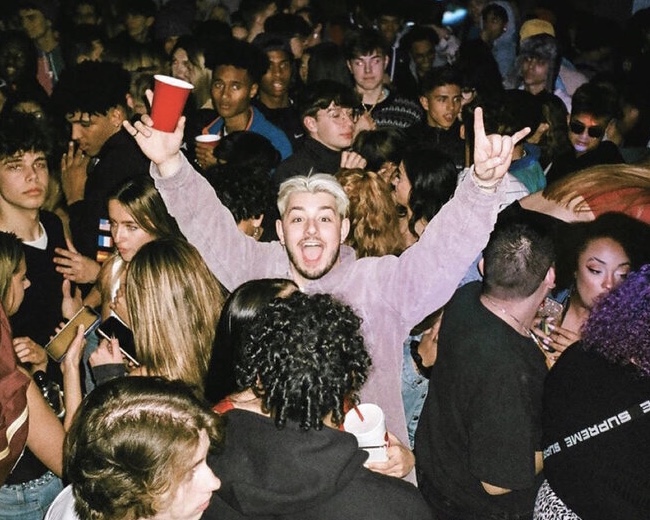 Today we’d like to introduce you to Nic Violets.

Nic, can you briefly walk us through your story – how you started and how you got to where you are today.
My name is Nicholas Paul Roache. I was born on November 12th, 1996, and I’m known professionally as Nic Violets. I’m an American artist, songwriter, designer, creative director, and entrepreneur.

I started making music about ten years ago in a makeshift studio in my bedroom consisting of a pirate copy of Mixcraft and a USB microphone borrowed from the Playstation 2 game, Singstar. This lasted throughout middle school, but I was lacking the skill, guidance, and direction at such a young age and for fear of ridicule in a small, suburban town, I was forced into hiatus.

In the early years of high school, I focused more on the production side of music. I worked on making beats almost everyday, but I still wasn’t comfortable enough to release anything yet. It was Junior year when I began working on a clothing brand with a close friend called Modeste. We did that for a good run before calling it quits during my freshman year of college.

This is when another close friend of mine convinced me that I needed to start recording music again. He always believed in my potential. Jake, if you’re reading this, hey buddy! We recorded a bunch of songs together under the name SomeFellas before I branched off with a newfound confidence to take my solo career seriously.

Today, I’m working on building my audience, curating my sound, and pushing the envelope of what I’m sonically capable of.

Has it been a smooth road?
I would say my main challenge has been funding projects. Music is an expensive passion. Producer fees, studio time, mixing and mastering, cover art, campaign photos, marketing, music videos, features, placements. It all adds up very quickly.

Outside of that, it’s been difficult for me to stand out within the over-saturated community and avoid being labeled as “just another kid who makes music.” Getting new listeners in a world run by algorithms is definitely a challenge.

So, as you know, we’re impressed with DEADLOCK RIOT – tell our readers more, for example what you’re most proud of and what sets you apart from others.
Aside from recording music, I manage a self-created collective called DEADLOCK RIOT that focuses on finding other talented individuals and giving them a platform and something to represent. I help everyone involved with release plans, marketing strategies, and creative direction. I’m proud of the team we’ve built so far. People like Coop (@fixcoop) and Woody Pond (@woodypond) are prominent members of the collective. Previous members like the duo of brothers known as Brevin Kim (@brevinkim) have gone on to sign record deals and garnered attention from many respected industry members. I think we’re all unique because we persist and find our own solutions in this crowded community.

Let’s touch on your thoughts about our city – what do you like the most and least?
LA is the land of dreams. There’s something about the atmosphere out here that drives you to do better. Some of the DEADLOCK members stayed in an Airbnb in Beverly Hills last year and I just remember being out there, surrounded by like-minded people, and just feeling so motivated. I looked forward to actually waking up early every day and getting to work. 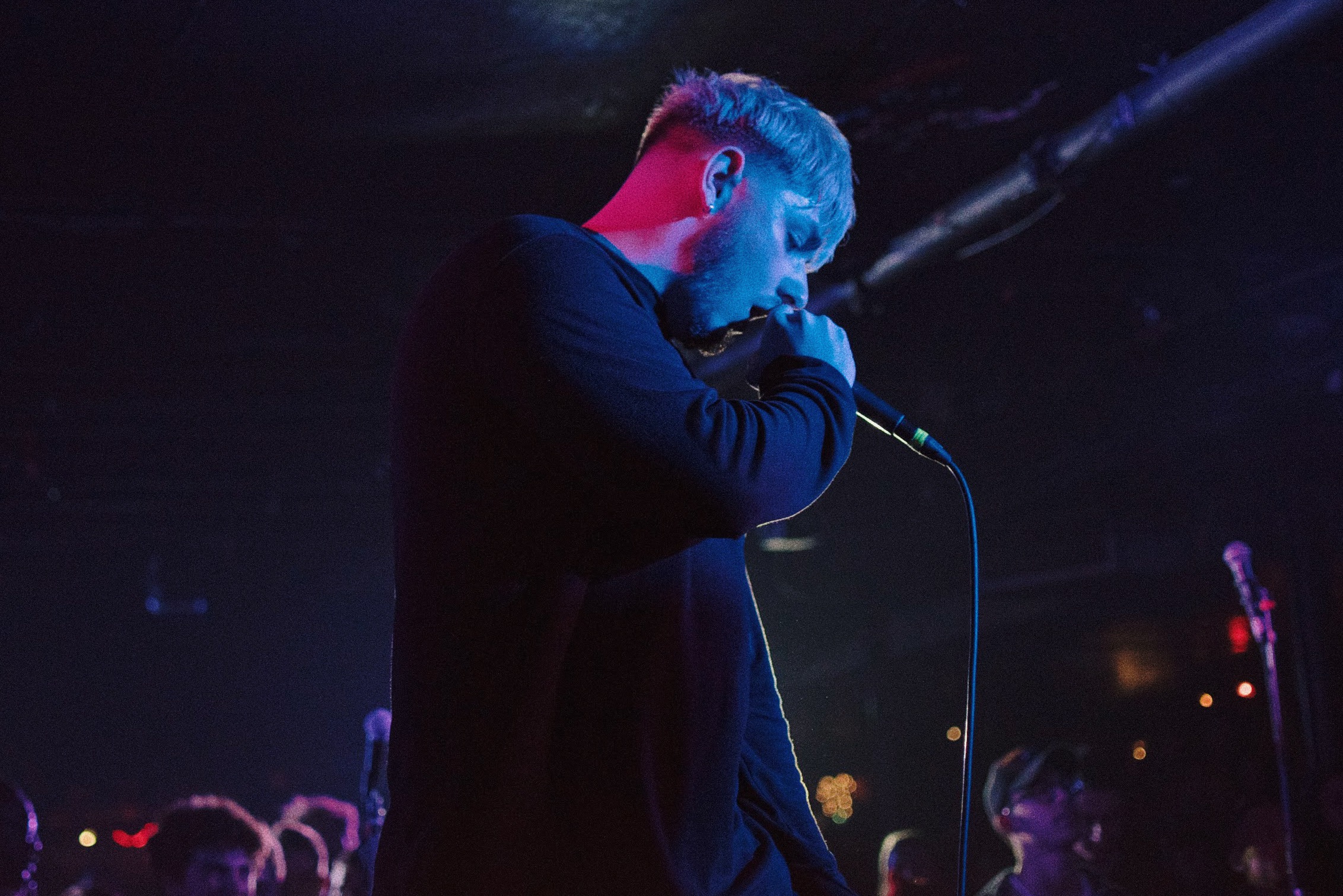 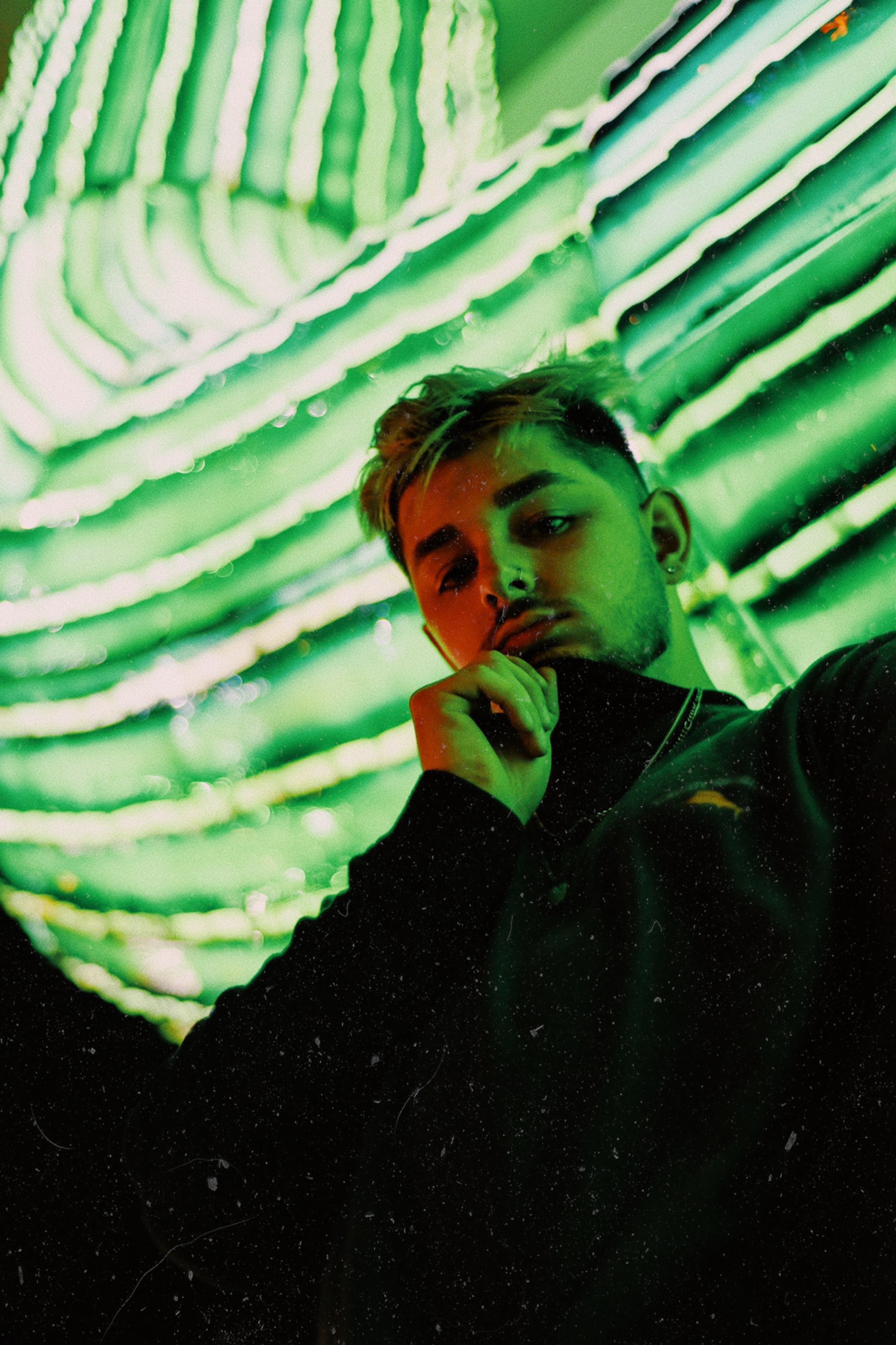 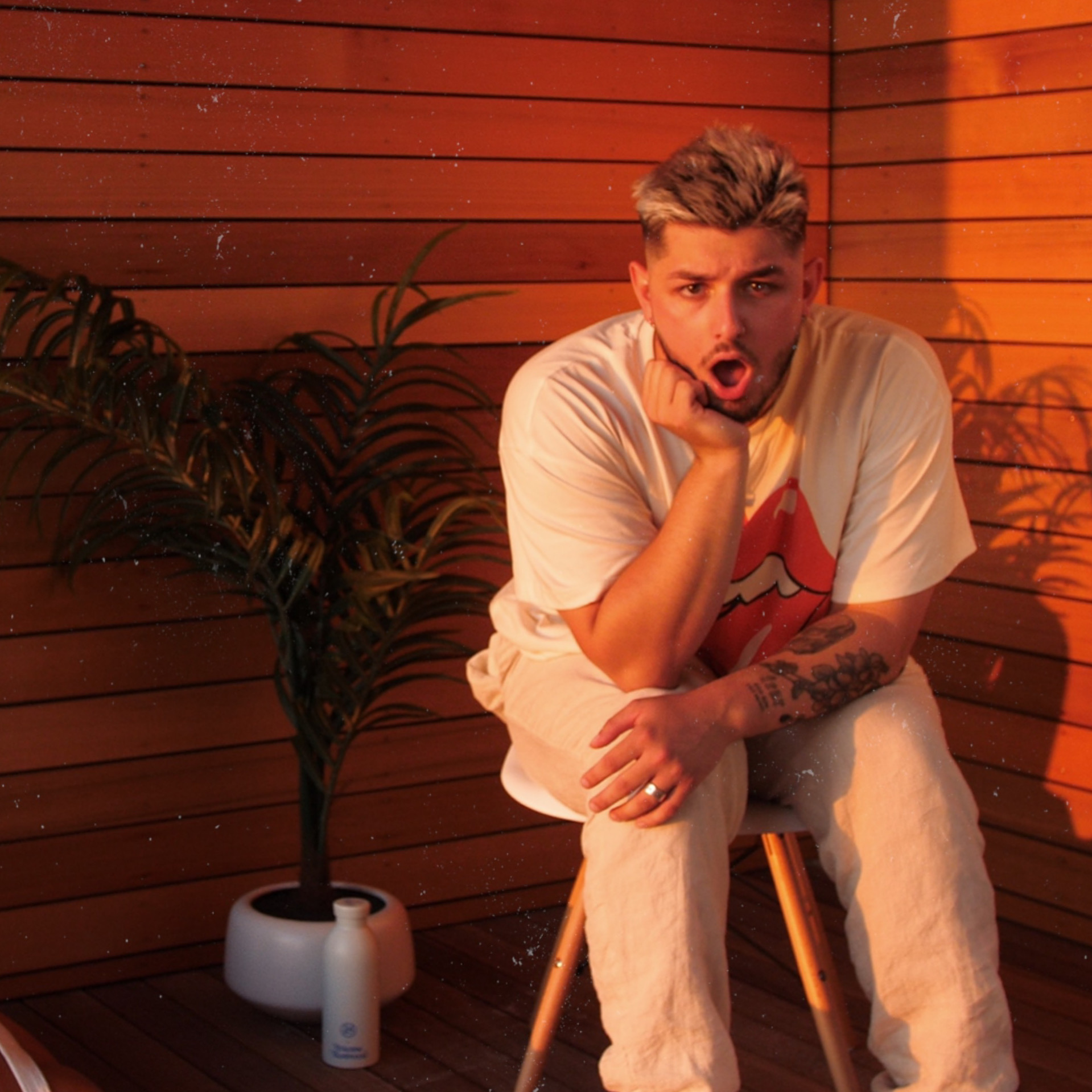 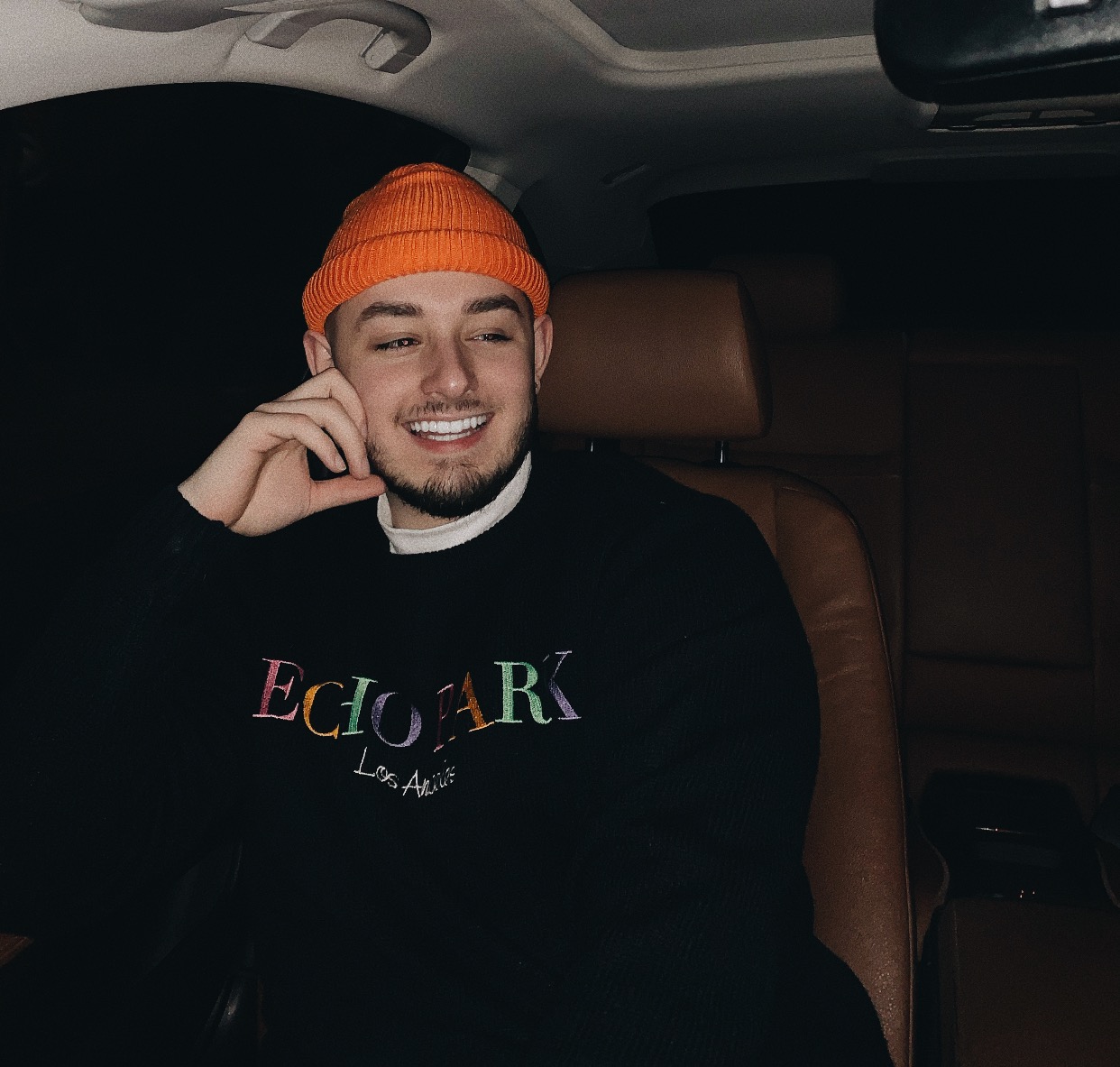 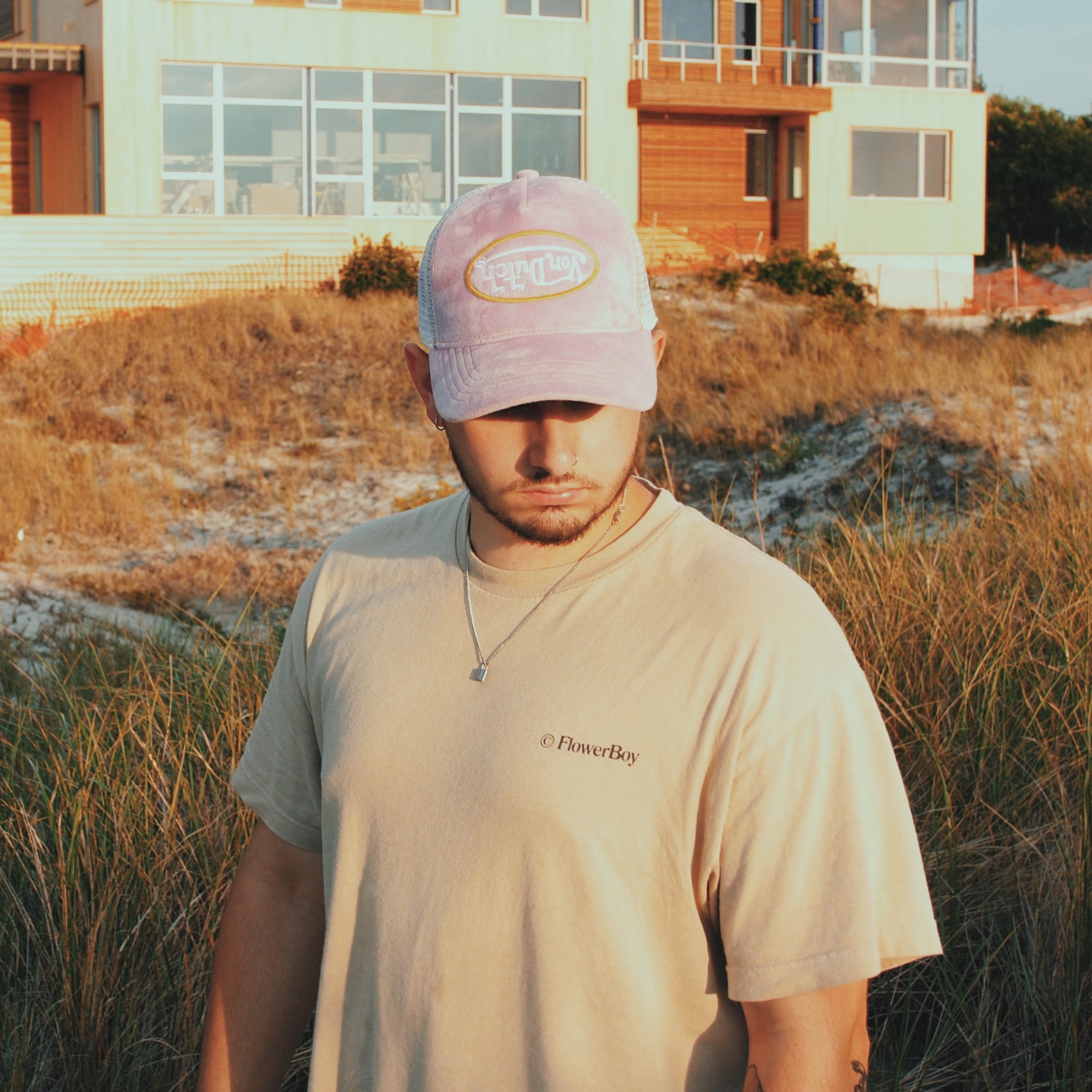 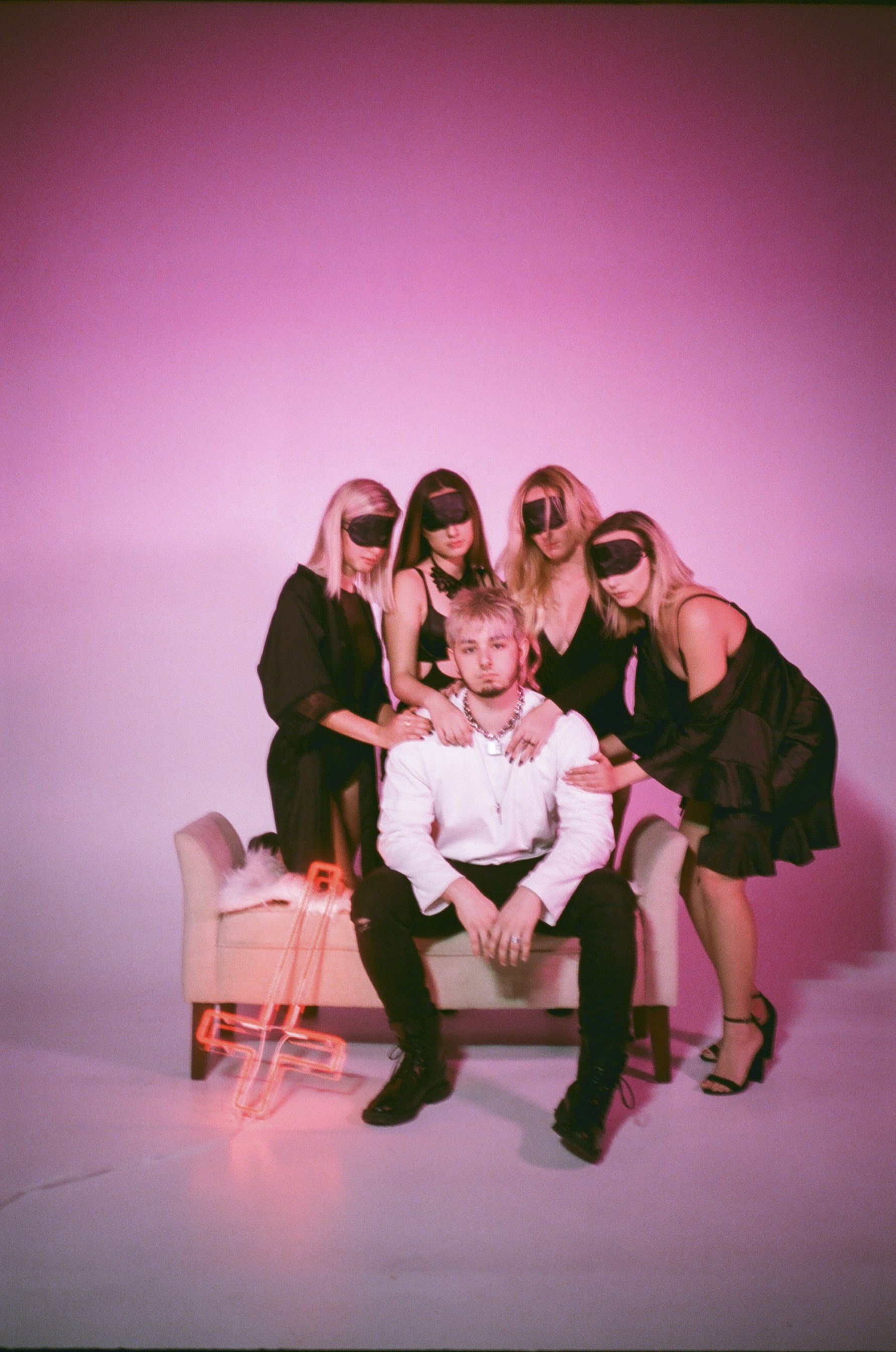 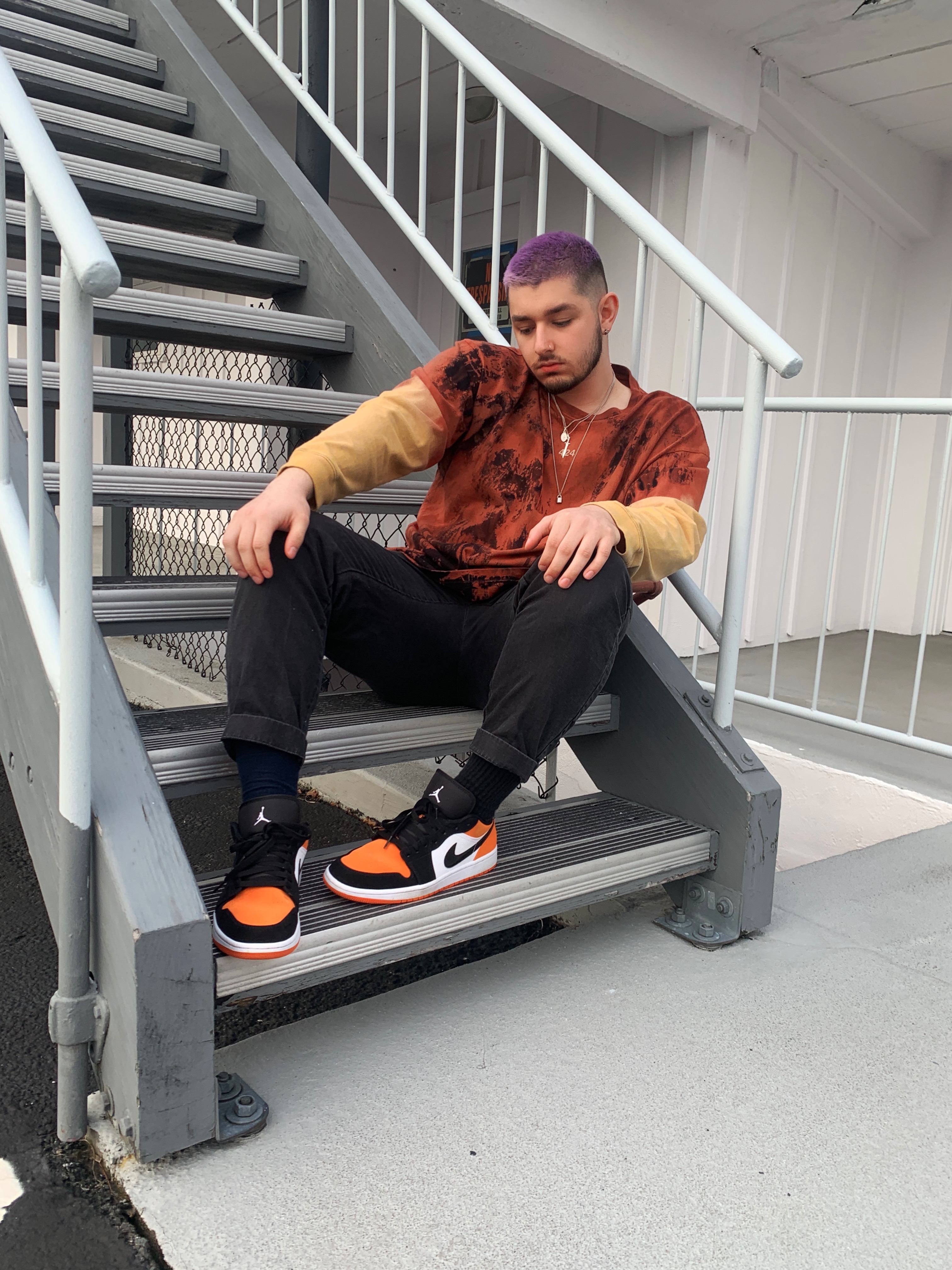 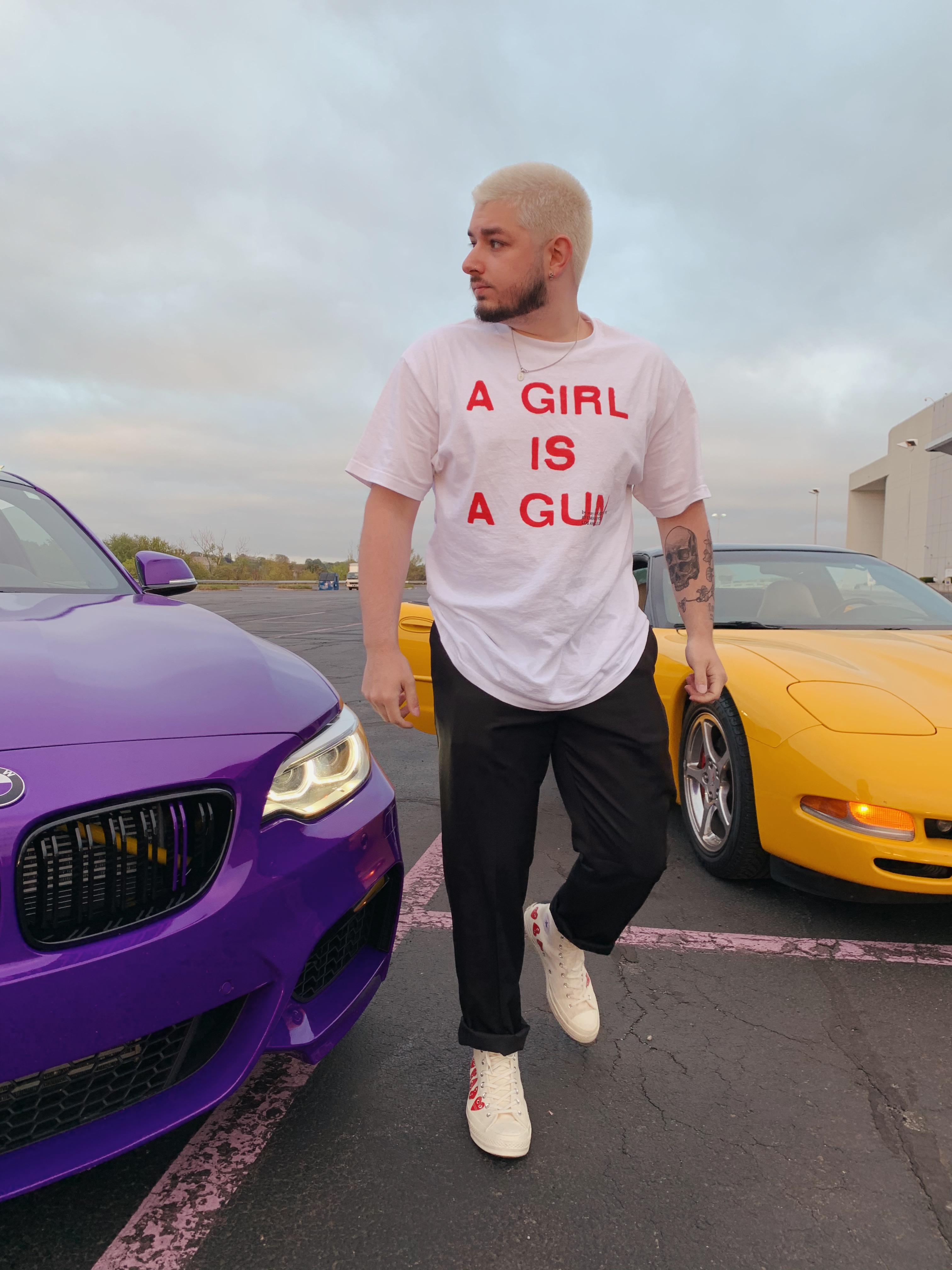