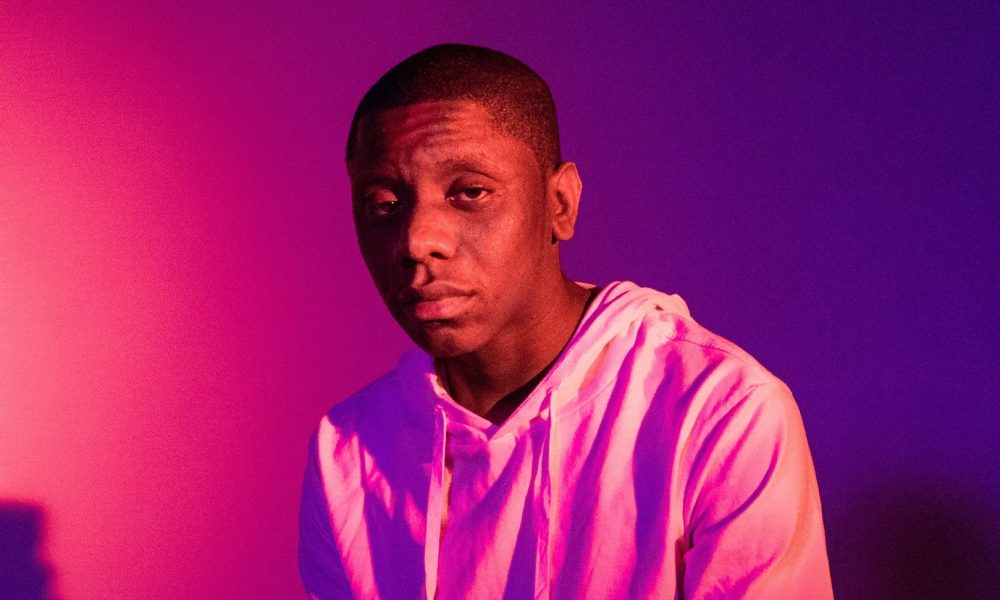 Today we’d like to introduce you to Nic Snow.

Alright, so thank you so much for sharing your story and insight with our readers. To kick things off, can you tell us a bit about how you got started?
Raised in my Father’s church I always was surrounded by music. It was in my blood. I started singing at the age of six when my mother put me in a local talent show. Gradually I would perform locally at multiple talent shows over the years and trained at CCAC in Wilmington, Delaware Performances over time would increase to whereas I would perform for dignitaries, galas and many more as a perfected my craft. In 2009, at the age of 13, I had the pleasure of singing for Former President Barack Obama during his whistle stop in Wilmington toward his inauguration. I had the opportunity to also train at the Cab Calloway School of the Arts where I am also a graduate. Upon getting to college, I was unsure what route I wanted to go into with music. It took two years and within those two years, I began to write, construct original music. In 2017, I made the jump to begin as an Indie artist. In 2018, I released my first single, Reconciliation. Over the past three years, I have played multiple shows in the tri state area(NYC, Boston, Philly, DC, Baltimore) such as Rockwood Music Hall, The Queen, Sofar Sound shows and many more. Recently, I release my lead single “Invisible Girl” for my LP “Alone” which is slated to be released later this year!

Can you talk to us a bit about the challenges and lessons you’ve learned along the way. Looking back would you say it’s been easy or smooth in retrospect?
I had multiple bumps along the road. I struggled with two major things. My first one was artist image. I wanted to know what my sound would be like and how could I create an original sound that was unique to me. IT took me years to formulate a cohesive sound with my Lyrics and vocals to say “hey, I like this” I wanted people to like what I was creating but I also wanted to like what I was creating as well and when those two meet up we have what I am creating today. Another struggle I had was finding myself and finding my audiences. I used to want people to accept me as an artist so bad. As soon a zoned in on myself, I was able to reach audiences. It took grit and a lot of determination. I had to step out of my comfort zone.

As you know, we’re big fans of you and your work. For our readers who might not be as familiar what can you tell them about what you do?
I am a singer/songwriter. I try to stay completely honest with my work and be transparent. I also try to keep everything at a level where my consumer can understand

The crisis has affected us all in different ways. How has it affected you and any important lessons or epiphanies you can share with us?
Yes, time keeps moving and it’s up to you really how you adjust to it. The work doesn’t stop and you have to really evaluate why you are an artist! 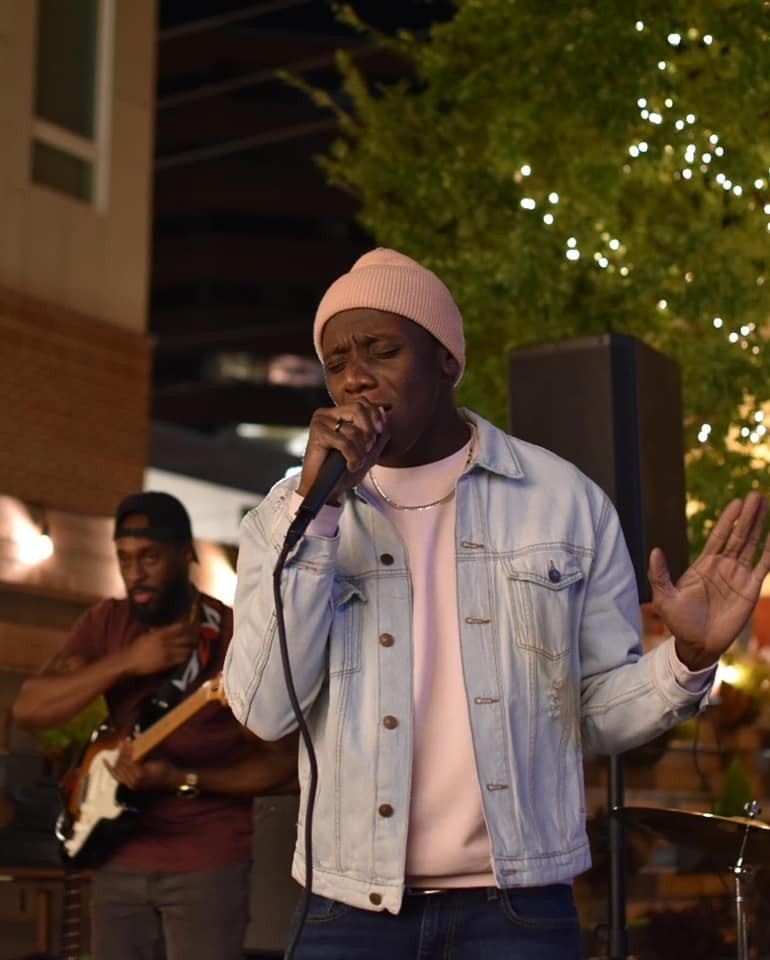 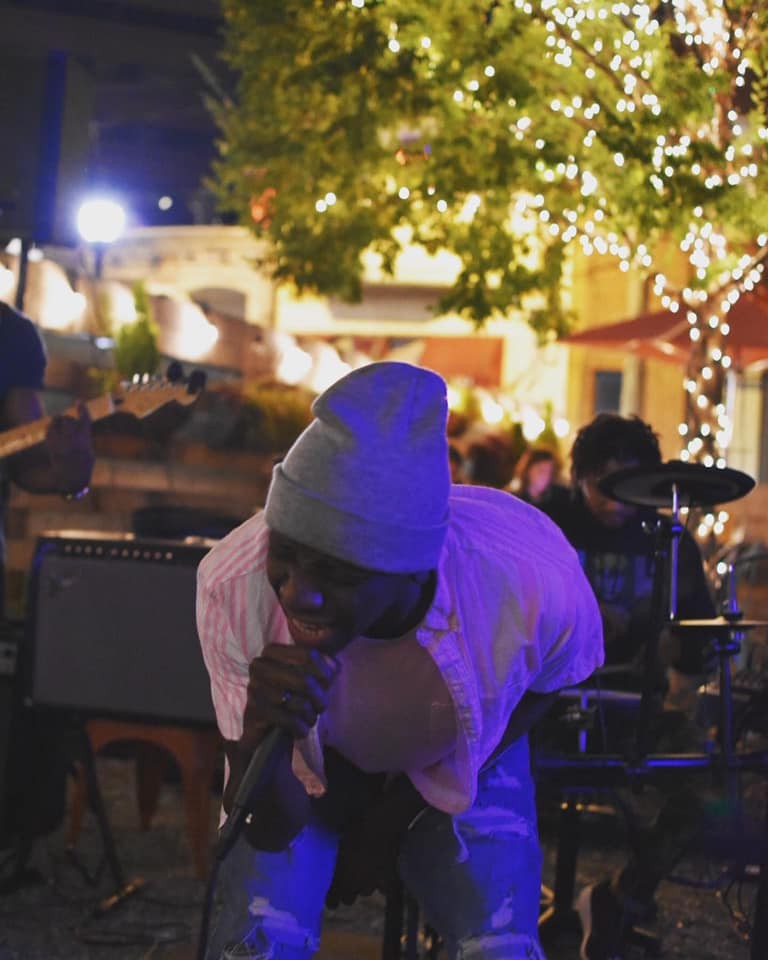 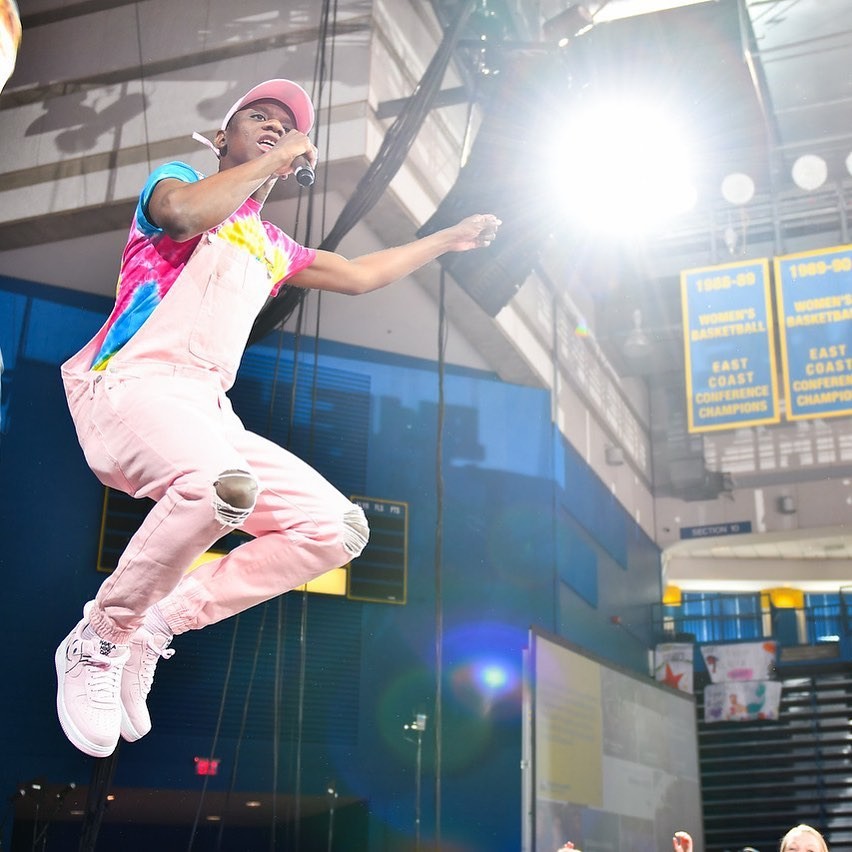 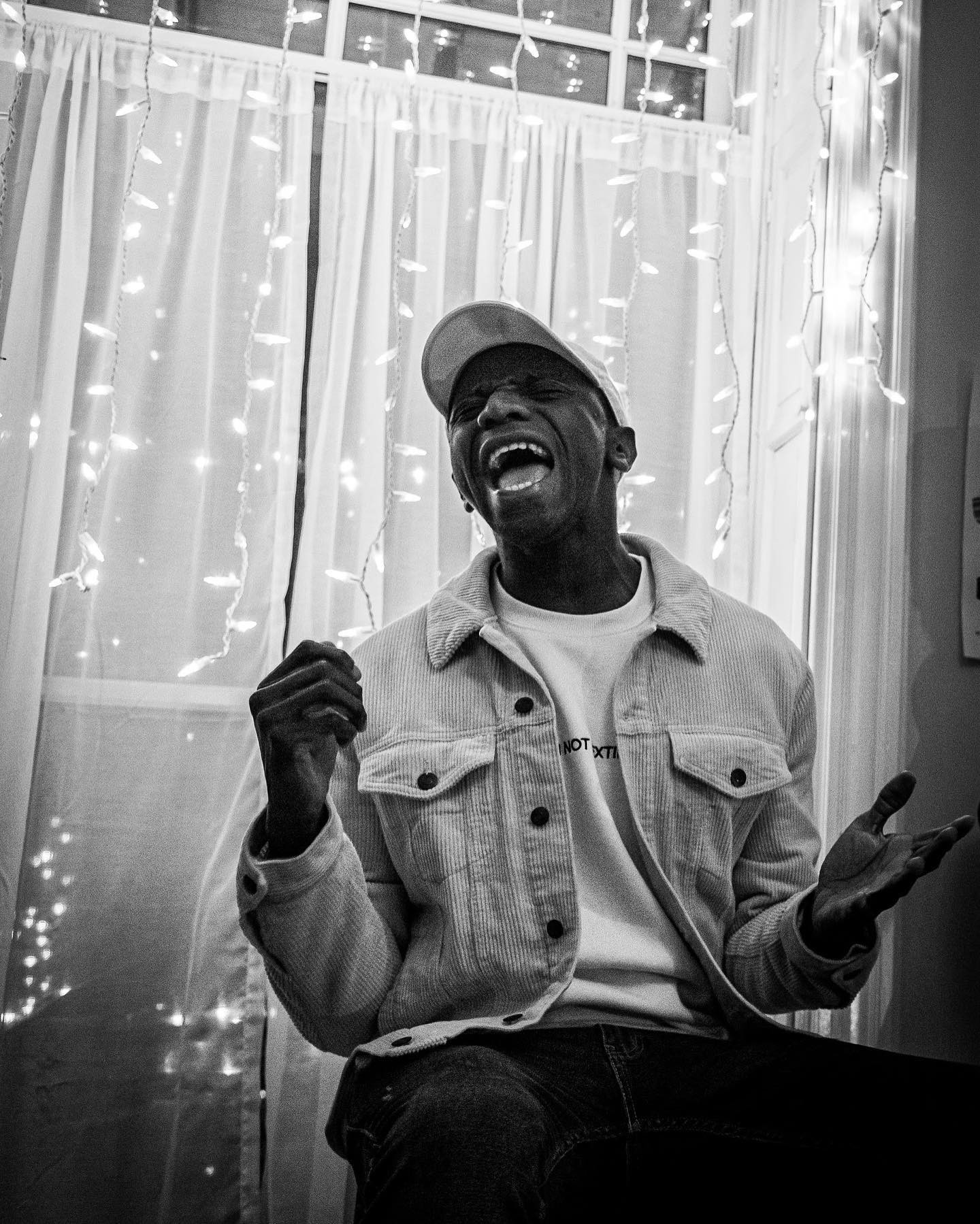 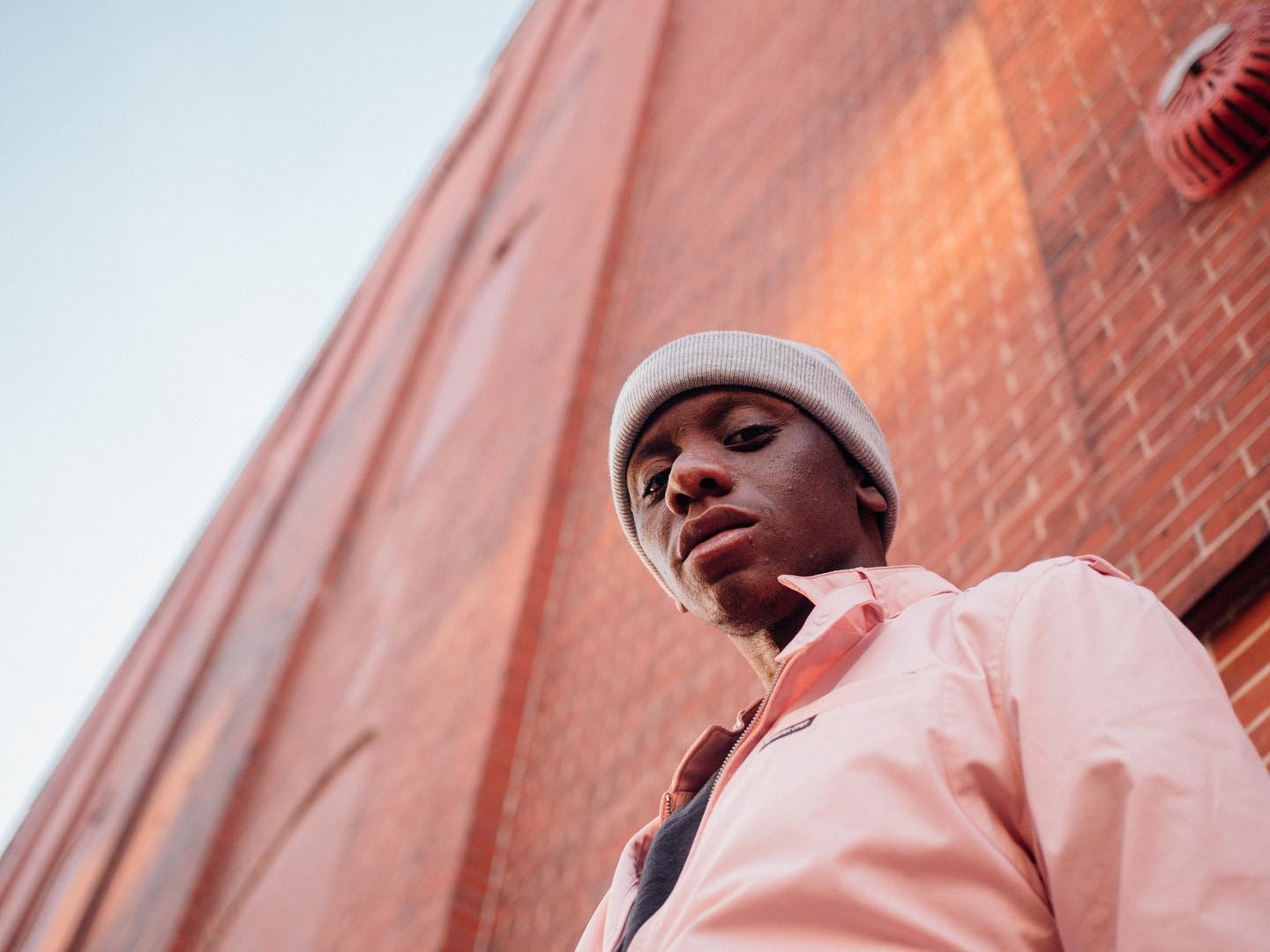