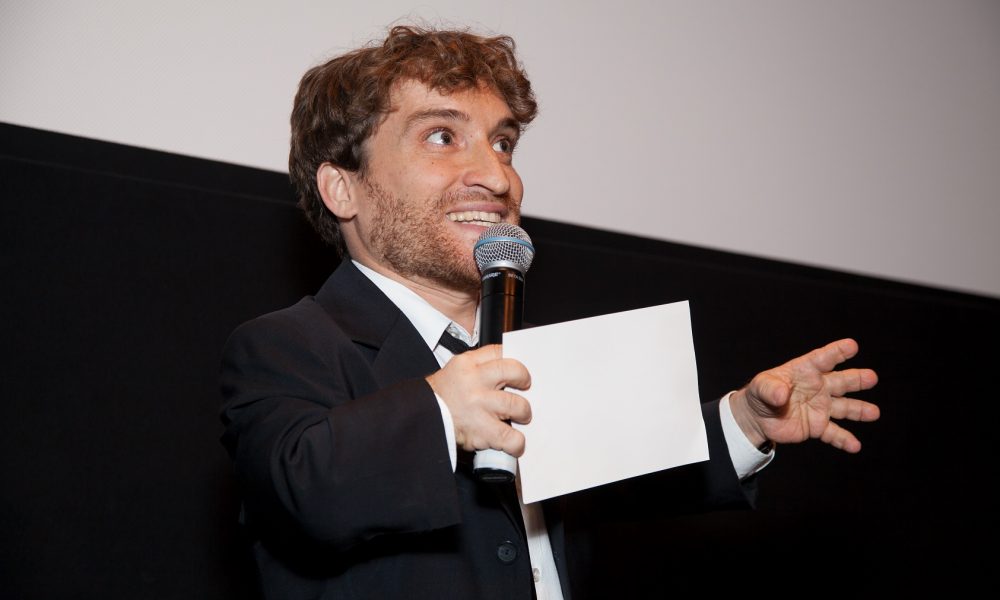 Today we’d like to introduce you to Nic Novicki.

Nic Novicki is an actor, comedian, and producer who has performed on six continents and is the 2017 recipient of the Screen Actors Guild‐American Federation of Television and Radio Artists’ Harold Russell Award for his ongoing contributions to the overall awareness of the disability experience through the media.

His television credits include: Boardwalk Empire, The Sopranos, Loudermilk, Jack and Triumph, Alone Together, The Neighbors, Austin and Ally, Private Practice and Drop Dead Diva. He has appeared in several movies, including L!fe Happens, November Rule, The Last 5 Years, Boston Girls and Breaking Wind and will soon be seen in the upcoming Dead Ant.

Nic has produced several feature films, television pilots and web series for companies including Sony, CBS, Air China, Maxim, and Universal and is an active member on the Producers Guild of America’s Diversity Committee. Nic wrote for the CBS Diversity Showcase and has also written and directed several short films including A Little Broke, which was acquired by the TV station Shorts HD (now the DISH Network).

As a stand-up comedian, Nic has performed on AXS Gotham Comedy Live and traveled the world, including several tours through Armed Forces Entertainment, performing for troops in Kosovo, England, Belgium, Germany, Netherlands, France. Egypt, Turkey, Jordan, Portugal, and Spain. Nic is a board member of Easterseals Southern California (ESSC) and the founder and director of the Easterseals Disability Film Challenge.

While 57 million Americans have disabilities, they are the most under-represented population in entertainment and media. As someone with a disability himself, Nic launched the Film Challenge in 2013 in response to the under-representation of talent with disabilities both in front of and behind the camera to give aspiring filmmakers the opportunity to showcase their work and provide them with meaningful exposure.

In 2017, Novicki joined forces with Easterseals – the nation’s leading nonprofit supporting people and families with disabilities – to expand the event, now known as the Easterseals Disability Film Challenge. During the Challenge, registered filmmakers – with and without disabilities – are given a span of 55 hours over the designated weekend to write and produce short films (three-to-five minutes) that Help Change the Way We View Disability, which are then judged in four award categories – Best Film, Best Filmmaker, Best Actor, and Best Awareness Campaign – by a noted and diverse group of entertainment industry talent.

Since the Challenge launched in 2013, aspiring filmmakers from around the world have created more than 150 films which have been viewed online and at festivals. Winners have included Jamie Brewer, who won Best Actor in 2017 for her role in Whitney’s Wedding, has been acclaimed for her role on American Horror Story and was the first model with Down Syndrome to walk the runway at New York Fashion Week; Dickie Hearts, Best Filmmaker winner in 2015, who went on to win an HBO Project Greenlight digital series competition; and Jenna Kanell, winner of Best Film in 2015 who went on to give a TEDx Talk about her experience.

Nic attended Temple University’s Fox School of Business, the American Academy of Dramatic Arts, the School of Film and Television, and UCB Theatre. He resides in Hollywood, California

Great, so let’s dig a little deeper into the story – has it been an easy path overall and if not, what were the challenges you’ve had to overcome?
The film challenge has grown each year in terms of entrants and sponsors. However, when we partnered with Easterseals Southern California, it really took off.

Alright – so let’s talk business. Tell us about Easterseals Disability Film Challenge – what should we know?
The Easterseals Disability Film Challenge is a weekend film challenge that helps give a voice to 20% of the population that identifies as having some form of disability. Although the disability community is the largest minority population today, it’s also the most underrepresented with less than 3% of representation in film and television.

Our film challenge helps provide more opportunities by allowing people with and without disabilities to take their careers in their own hands.

We are most proud of the success stories that have come out of the film challenge. We’ve seen people go on to get big opportunities in front of and behind the camera, including a recurring role on the upcoming season of Loudermilk.

Is there a characteristic or quality that you feel is essential to success?
I have worked really hard to continue to expand the film challenge. I am frequently out at night promoting the film challenge and going to events on the weekends. I go all over the country for screenings and to give speeches on the need for more inclusion.

I also try to respond to all questions and inquiries that come in to our website and social media channels in a timely fashion. I like being really hands-on in responding to people that take part in the film challenge because it lets them feel a part of it.

With that being said, I’m lucky to have an amazing partner in Easterseals, and there are a lot of people who work really hard to make the film challenge a success every year. 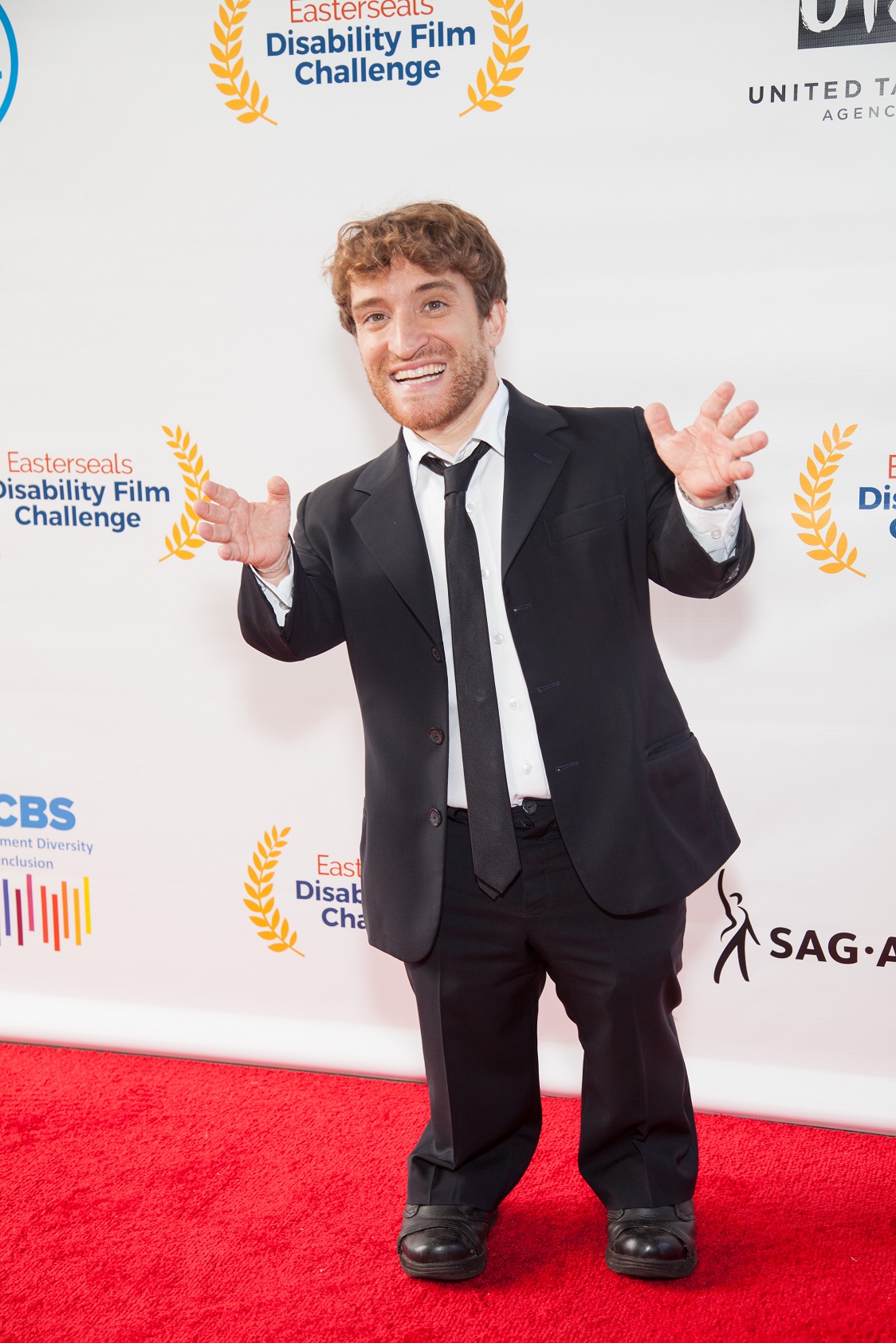 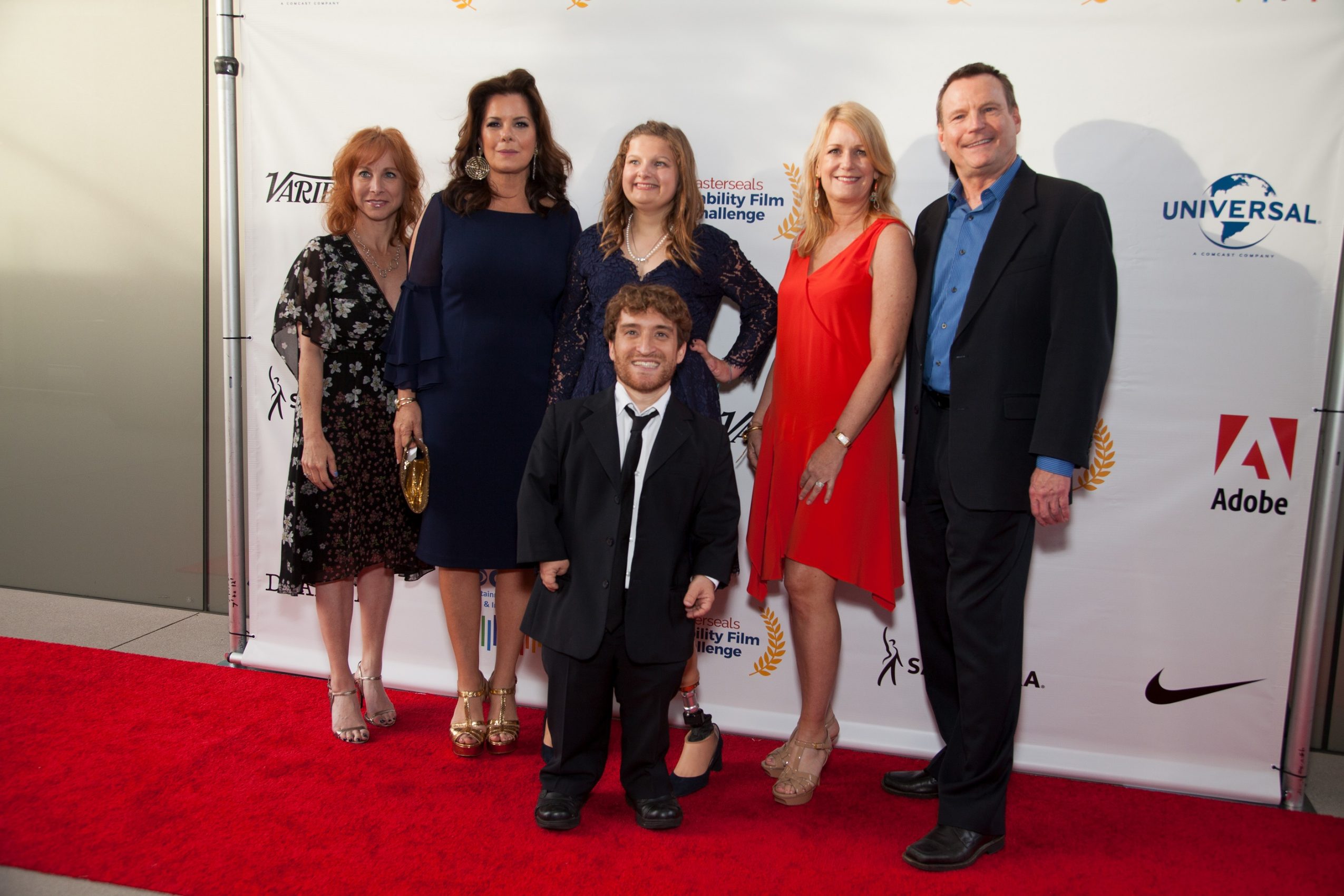 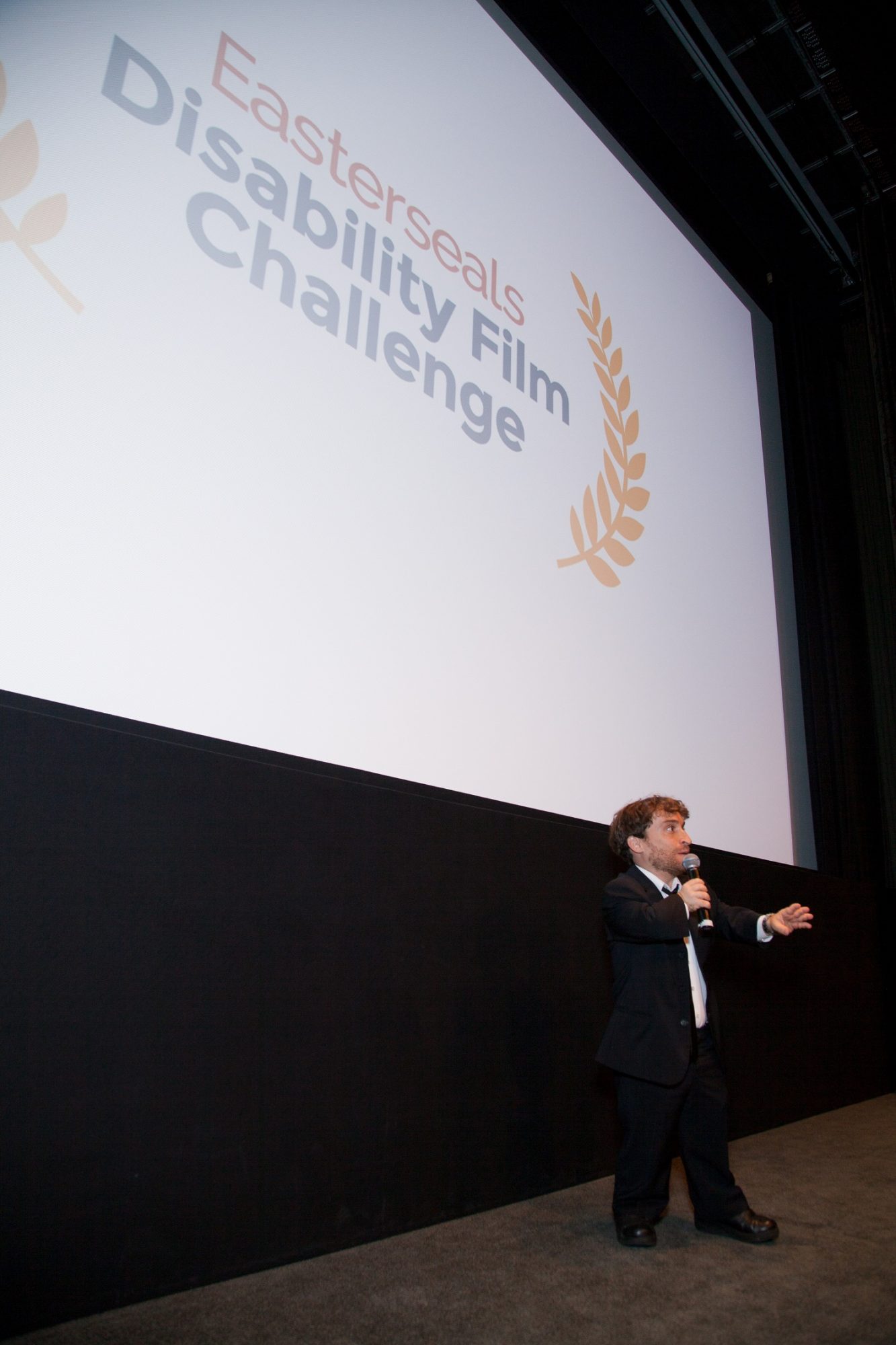 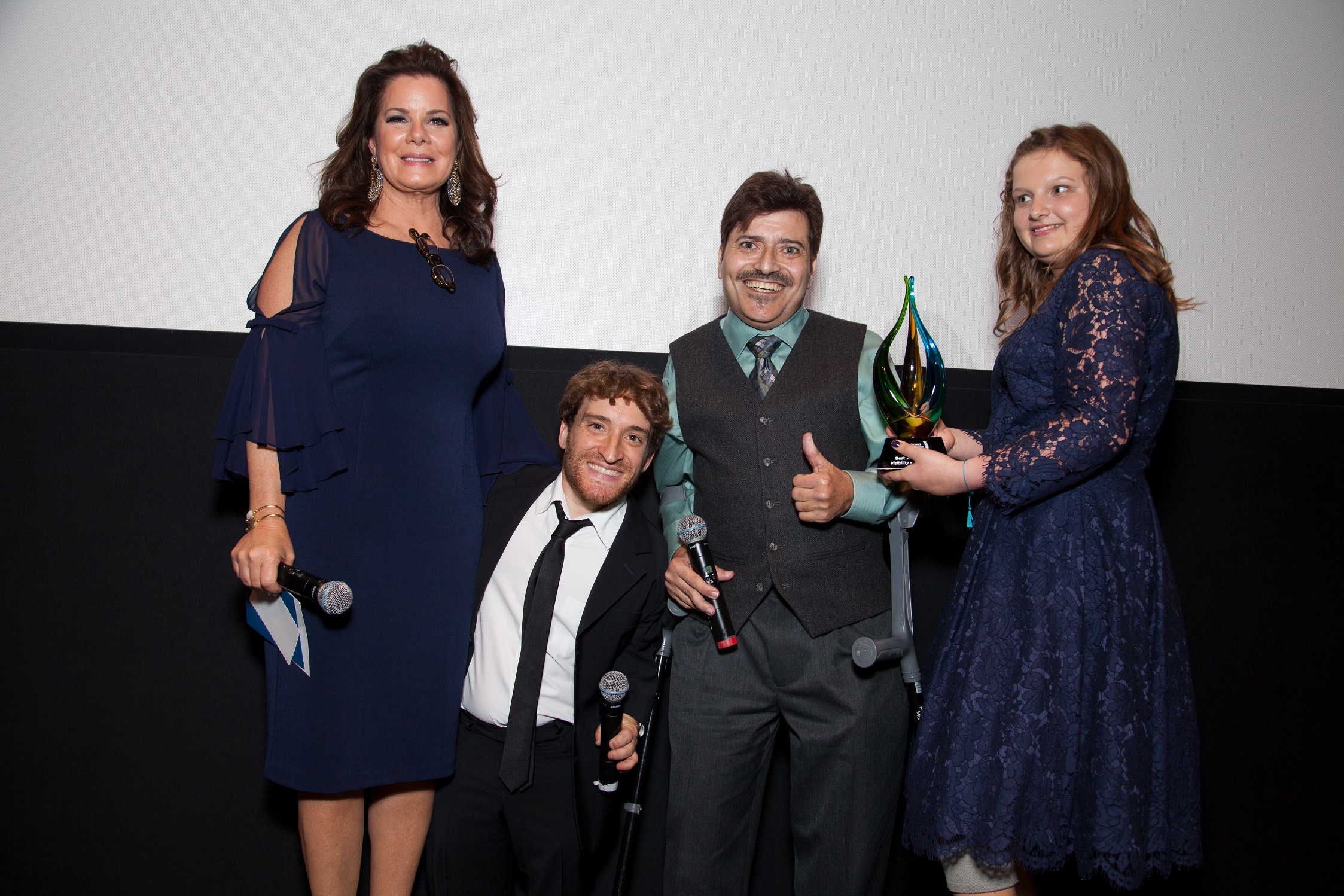 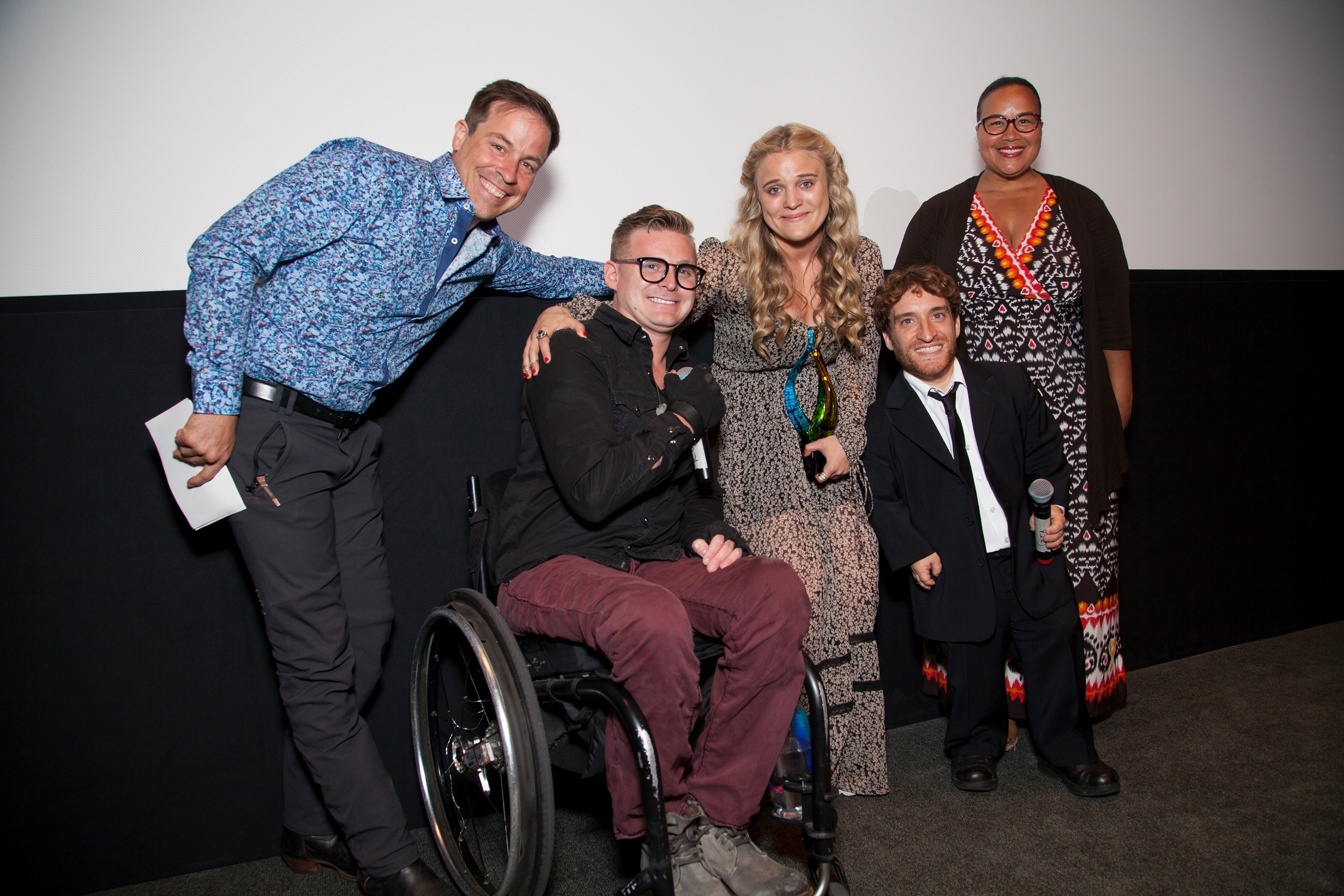 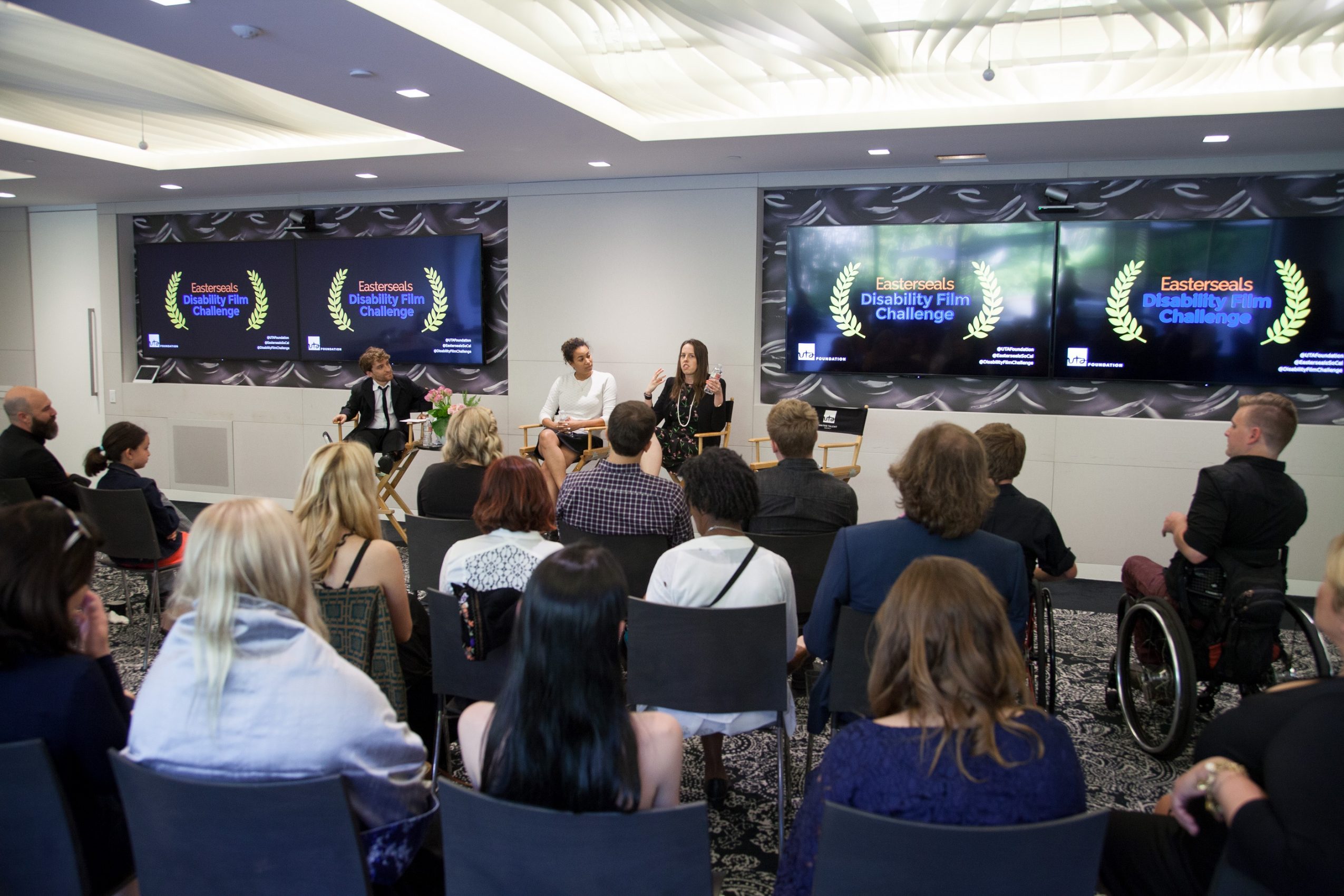 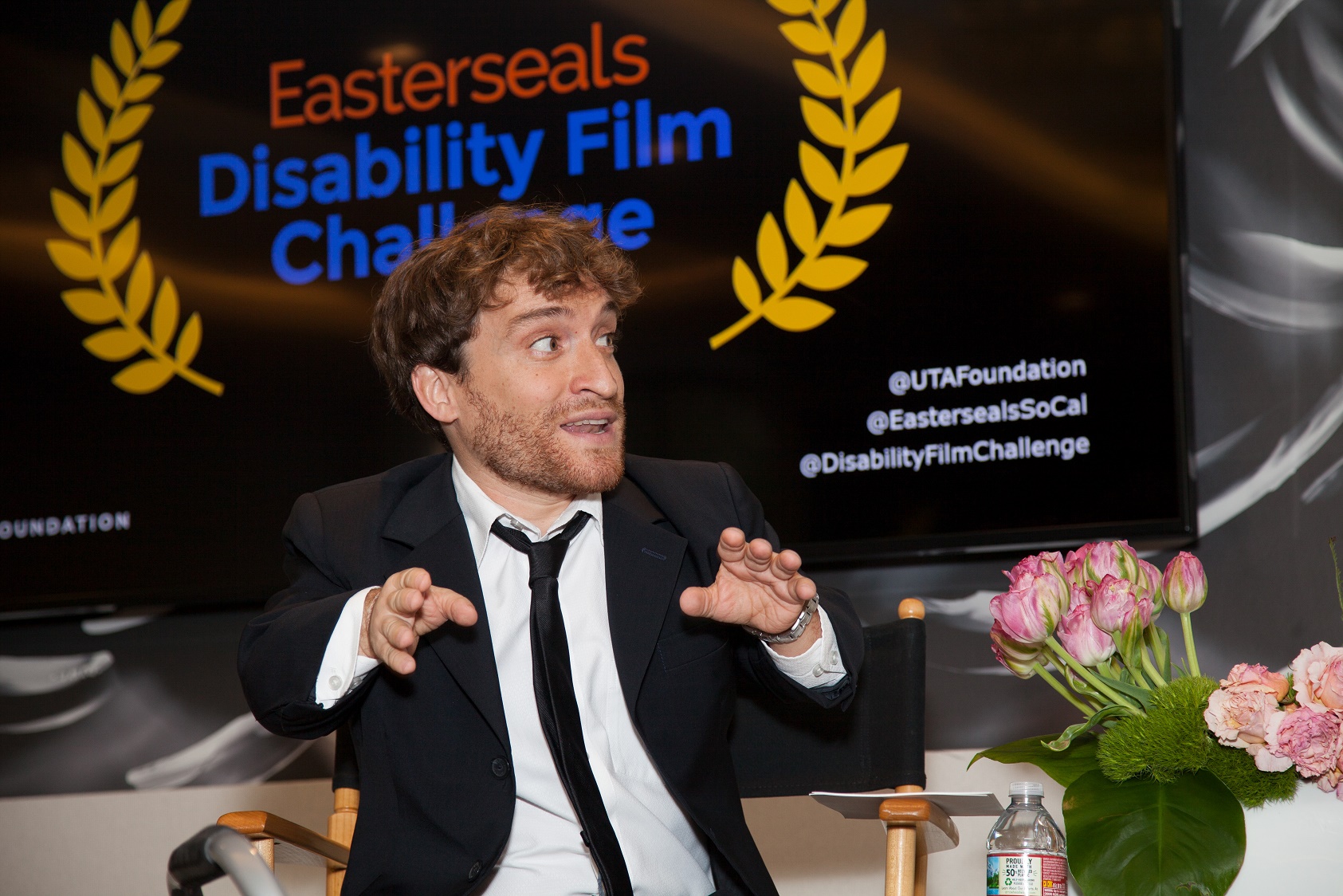 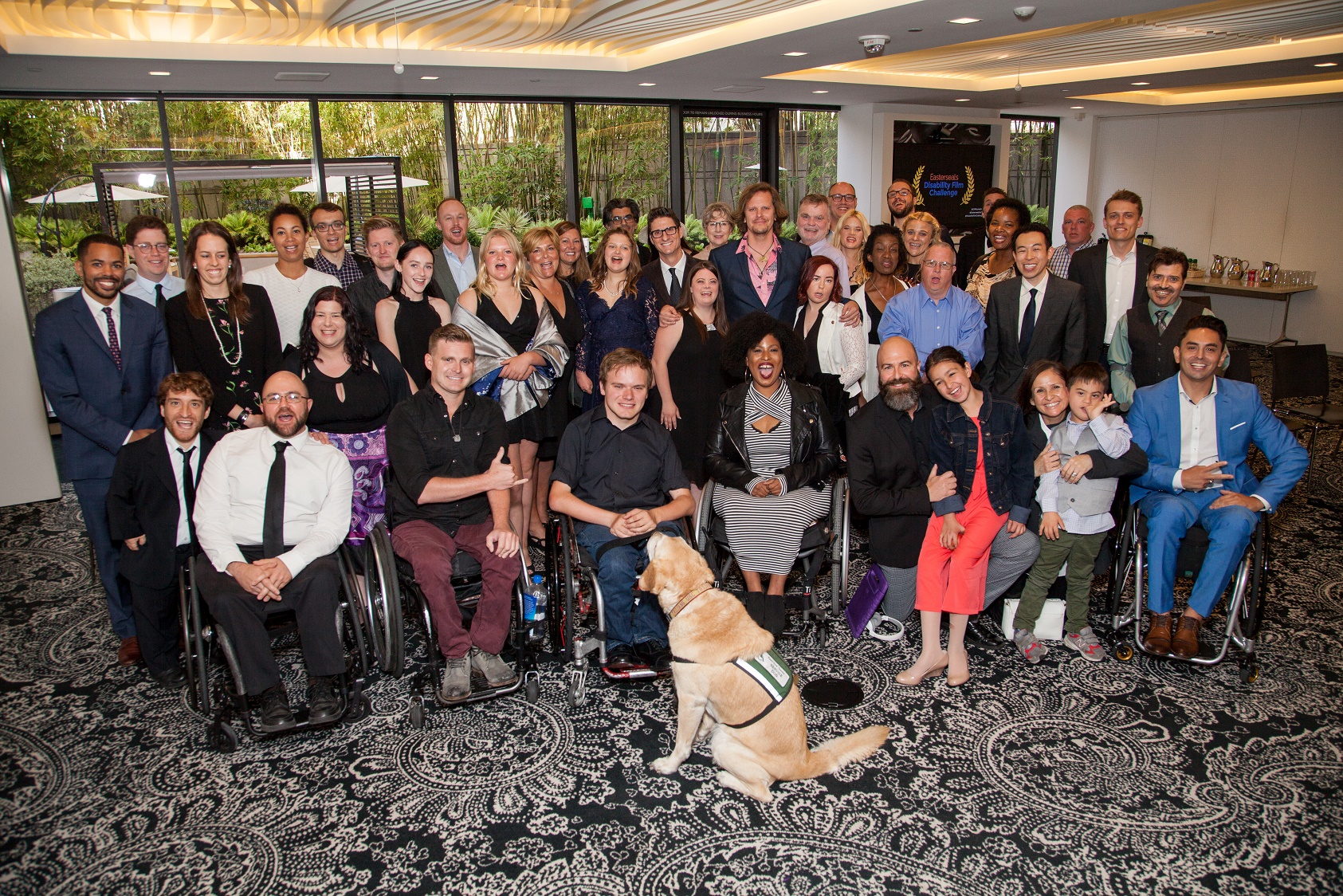