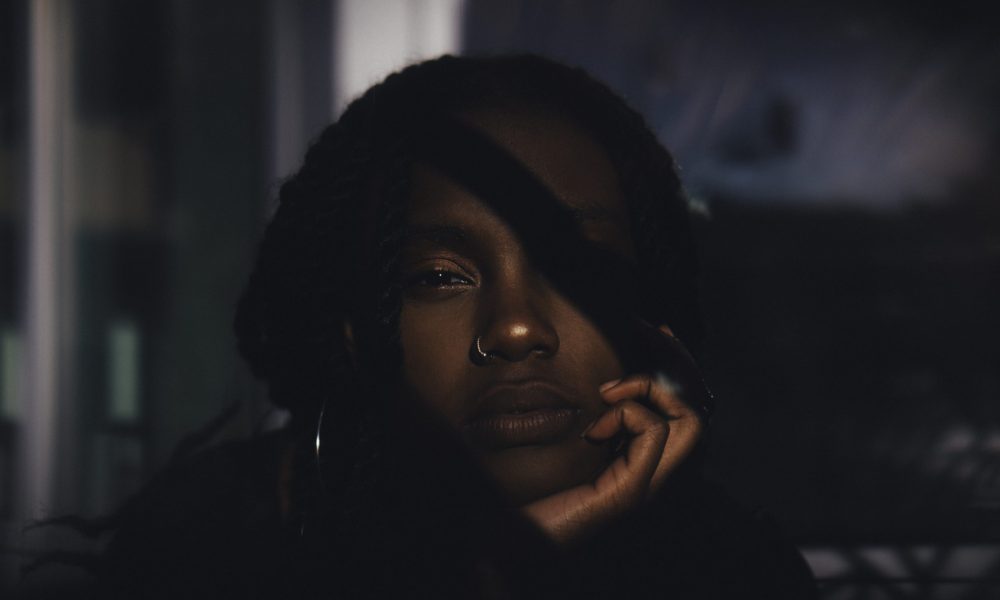 Today we’d like to introduce you to Nia Sondaya.

Nia, can you briefly walk us through your story – how you started and how you got to where you are today.
I grew up in Pittsburgh Pennsylvania with a spoken word poet and actress for a mother. In a place like Pittsburgh that birthed incredible artists such as August Wilson and Ray Brown it’s pretty hard to escape the art community especially the theater scene. From the age of seven all the way to 14, I spent a countless amount of time in various theaters all over Pittsburgh in rehearsals with my mom, doing Crew for the sets, learning the light booth, helping with lines, etc. The more time I spent learning the ropes and immersing myself in theater culture the stronger the desire became to actually hit the stage. When I turned 14 years old, I auditioned for what would be my very first play to later be apart of a much larger theater festival “Pittsburgh Playwright’s Black and White Festival” An incredible learning experience for me. The play was titled “Just Fishin” by Kim El. At just 14 I had been bitten by the bug (the acting bug) and never looked back.

From that point on, I had been accepted into Pittsburgh’s only Creative and performing arts high school, where I attended for four years and went on to do many more productions. My sophomore year, I joined the Alumni Theater Company and also started branching out to do more professional shows at other theaters all around Pittsburgh. By the time I had graduated Pittsburgh CAPA I had performed in over 23 plays in the span of four years. Performing in venues ranging wide from “Pittsburgh Playwright’s theater company” in downtown Pittsburgh Pennsylvania to “Off the wall” theater in Carnegie, PA. I even managed to win best supporting actress at the black and white festival in 2014 for my work in “Just fishin”. It was my time in high school that truly inspired me to pursue acting. Not necessarily because the idea was supported by faculty or friends but because of the love I found for it while I was there.

I figured if my options were to pick a random college major and hope to make a successful career out of it, I’d have much better chances if I studied something I cared about and loved to do. I figured I could probably find more success following a career path of true interest and passion than one of success and wealth. From the moment I made that decision, my life changed forever truly. The universe has propelled me so far in the direction of my dreams that at this point, I know I’ve made the best decisions for my career and for my life. I have absolutely no doubts about that. I moved to LA when I was 18 to study, live, and hopefully pursue an acting career. I’m now 22 and extraordinarily proud to say that not only did I study and find a way to live comfortably in LA but I have just begun really building and pursuing a career that at times seemed impossible to achieve. Everyday is an adventure here in LA but I am beyond proud to say that I am learning and growing everyday.

Great, so let’s dig a little deeper into the story – has it been an easy path overall and if not, what were the challenges you’ve had to overcome?
When moving to LA at the age of 18, I expected things to be difficult…. well that was the understatement of the century. Things weren’t just difficult they were challenging, demanding, problematic, strenuous, burdensome and the list truly goes on and on. Personally, 18 years old me had no idea the level of difficulty she was getting herself into when moving across the country to one of the most expensive cities in the U.S. Not to mention, no real money saved and not a super solid plan for success. Every year brought with it a new collection of problems that only seemed to be getting worse than the year before. Struggles always included money (or lack thereof), roommates, Jobs, availability, audition opportunities, time. There never seems to be enough time when you’re a creative adult who creates for a living. I guess I truly didn’t understand how hard becoming an adult would be even harder away from home pursuing what everyone would call a crazy dream. Starting a film & television career from scratch with a nearly all theater background felt impossible.

From headshots & Reels to finding good Rep every step of getting started felt overwhelming and tiresome. It took me at least two years longer than I was expecting to achieve those very simple things that every actor needs out here to really be in the game. Once I hit that step in getting my career off the ground, I felt as though the struggles would continue to arise but I could no longer allow myself to give in to the struggling part. I had learned by this point that many obstacles had come and I had no way over them or around them I had to go through every obstacle and every time I’d think that there was no way I could survive it, I always did. That might be the biggest lesson learned from every struggle and obstacle I’ve faced thus far. The phrase “what does not kill you makes you stronger” is definitely a motto to live by for me. If the next obstacle isn’t gonna kill me it is most certainly going to make me stronger. I’ve found an excitement in that where struggle has no room to live.

We’d love to hear more about your work and what you are currently focused on. What else should we know?
I am an actress and model based in LA represented by Unified Management. I have a pretty much all theater background having experience with a lot of August Wilson, Ntozake Shange, Langford Wilson, Sam Shepard, Lorraine Hansberry and many others. I began studying acting for the camera at the American Musical and Dramatic Academy in Hollywood in the year 2016. I really learned to hone my craft there and take my acting to the next level. Once I truly learned to bring it down to the amazing medium that is film and television, I found a love for new genres, since my time at AMDA I have done a horror project called “Knapped” I’ve done two comedy web series that have yet to be released but are both comedies. I’ve also done a reality fashion game show with Awesomeness TV called “Ready set Style”. I’m in a place in my life where I don’t really want to be boxed into one thing. I love to story tell no matter the story. Right now I’m looking for projects that are important in some way. Something that brings awareness, or brings a smile to your face, or something that just downright inspires you to be the best version of yourself. If I had to say something I’d be known for or what would other people think of when they think of me I’d say drama for sure.

Almost anyone that has seen me perform has probably seen me do some pretty dramatic scenes lol you could say it’s my bread and butter but I am truly stretching my acting skills in every direction these days. I’m most proud of my resilience, work ethic, and capability to grow and advance in uncomfortable areas to better hone my craft. I think what’s beginning to set me apart from others is how I’ve decided to treat my career. For a long time, I was adding very unnecessary pressure to all of my auditions almost killing myself to book. When I realized I didn’t choose this career path to be super rich and successful but to be happy and content with how I spend my life. That realization really opened me up to just having fun with every audition. Instead of making it about winning the role, I’ve just decided to enjoy the time I get to work on a new script and perform it in front of an audience even if the audience is one person from casting who’s seen it a million times or my camera.

Is there a characteristic or quality that you feel is essential to success?
I would say that the characteristics that contribute most to my success would definitely be resilience and humility. 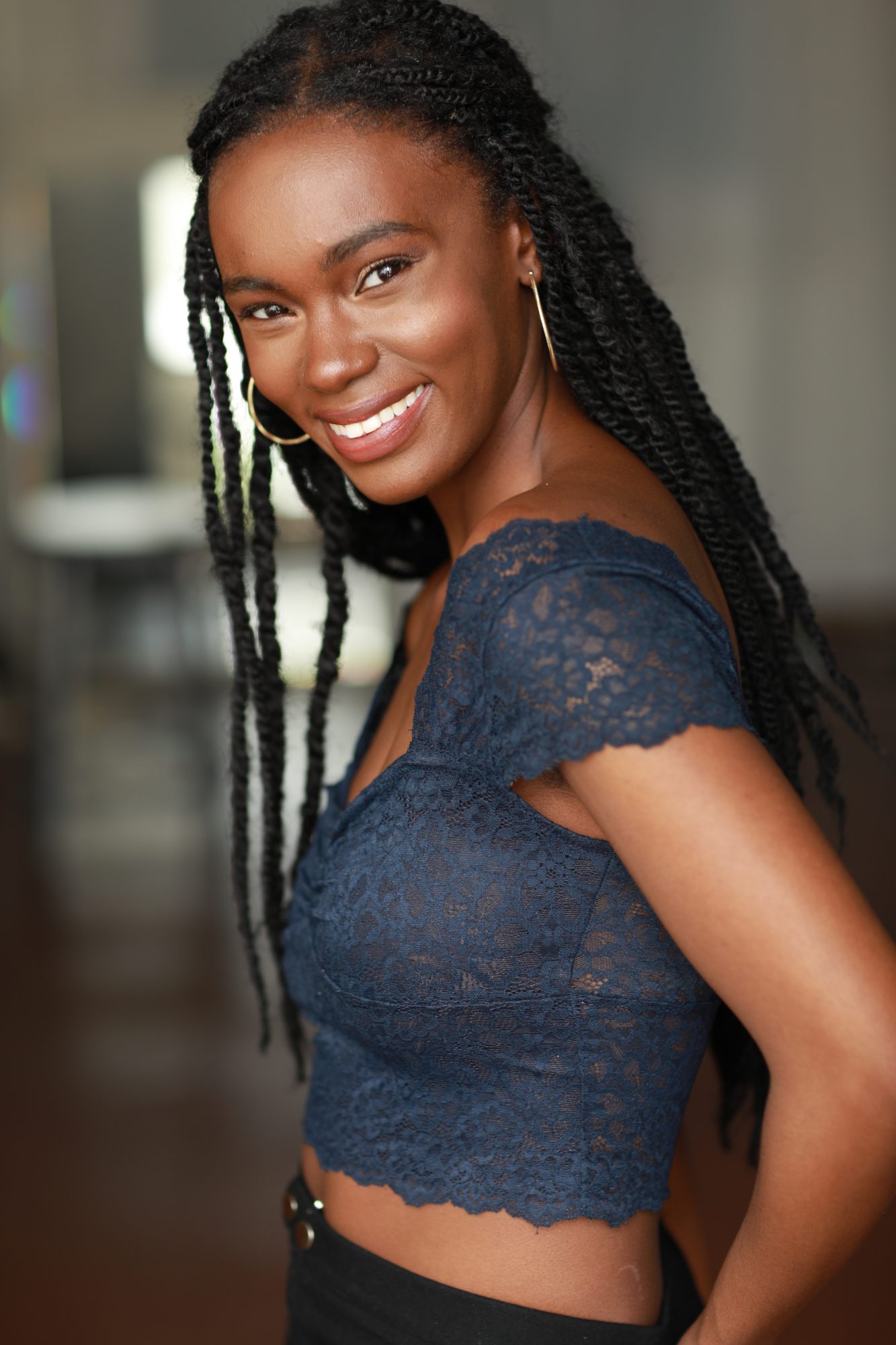 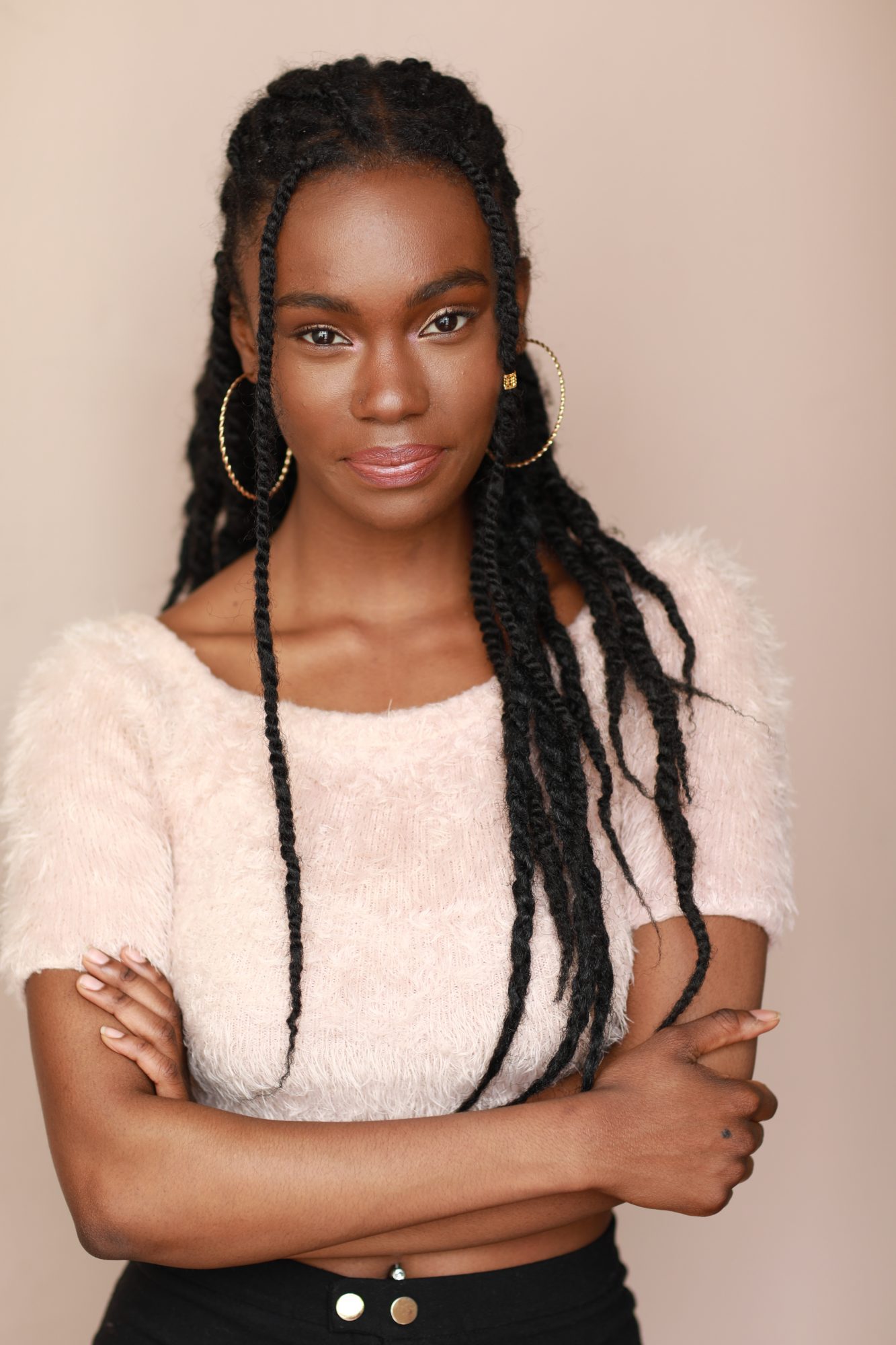 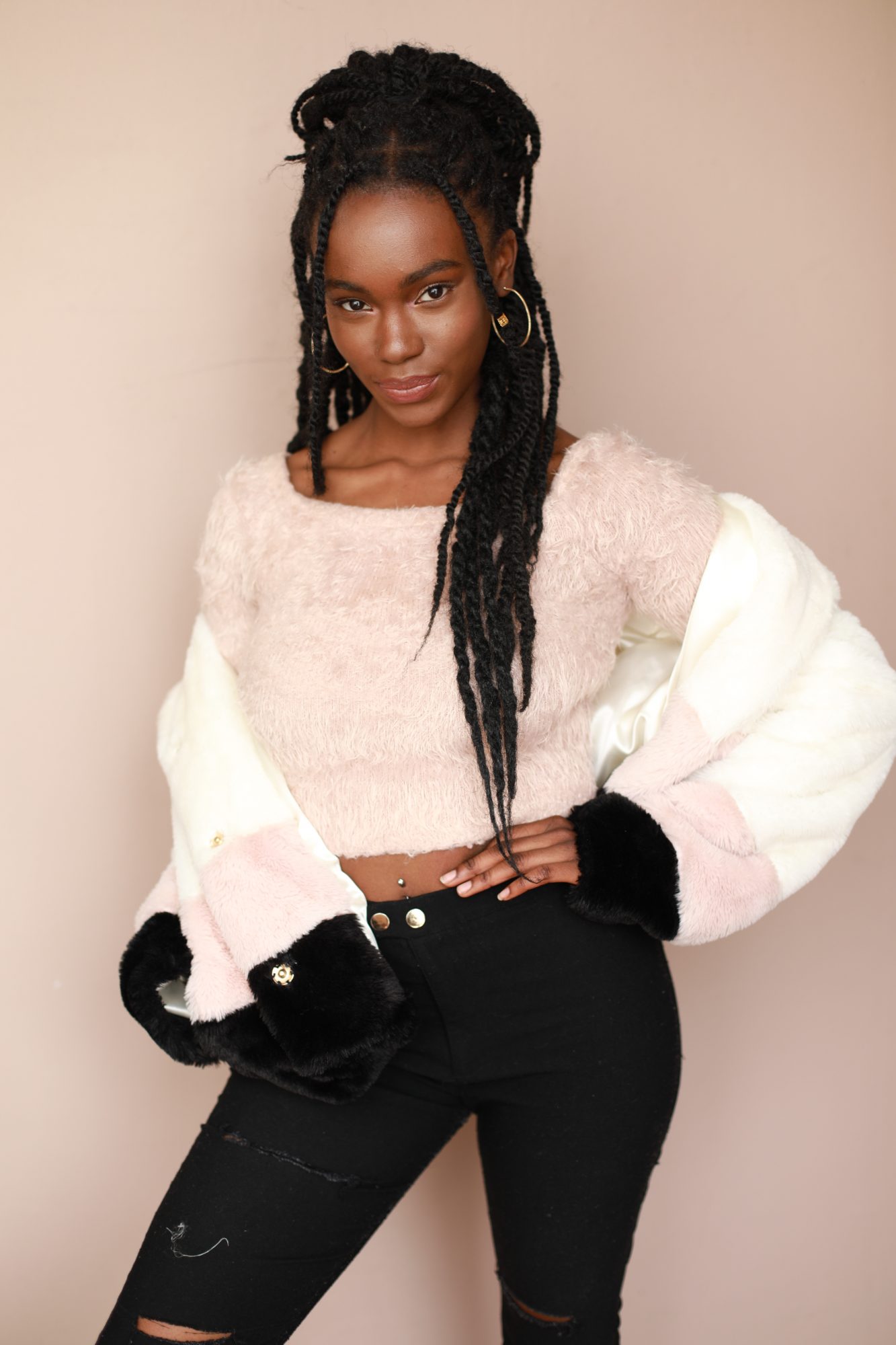 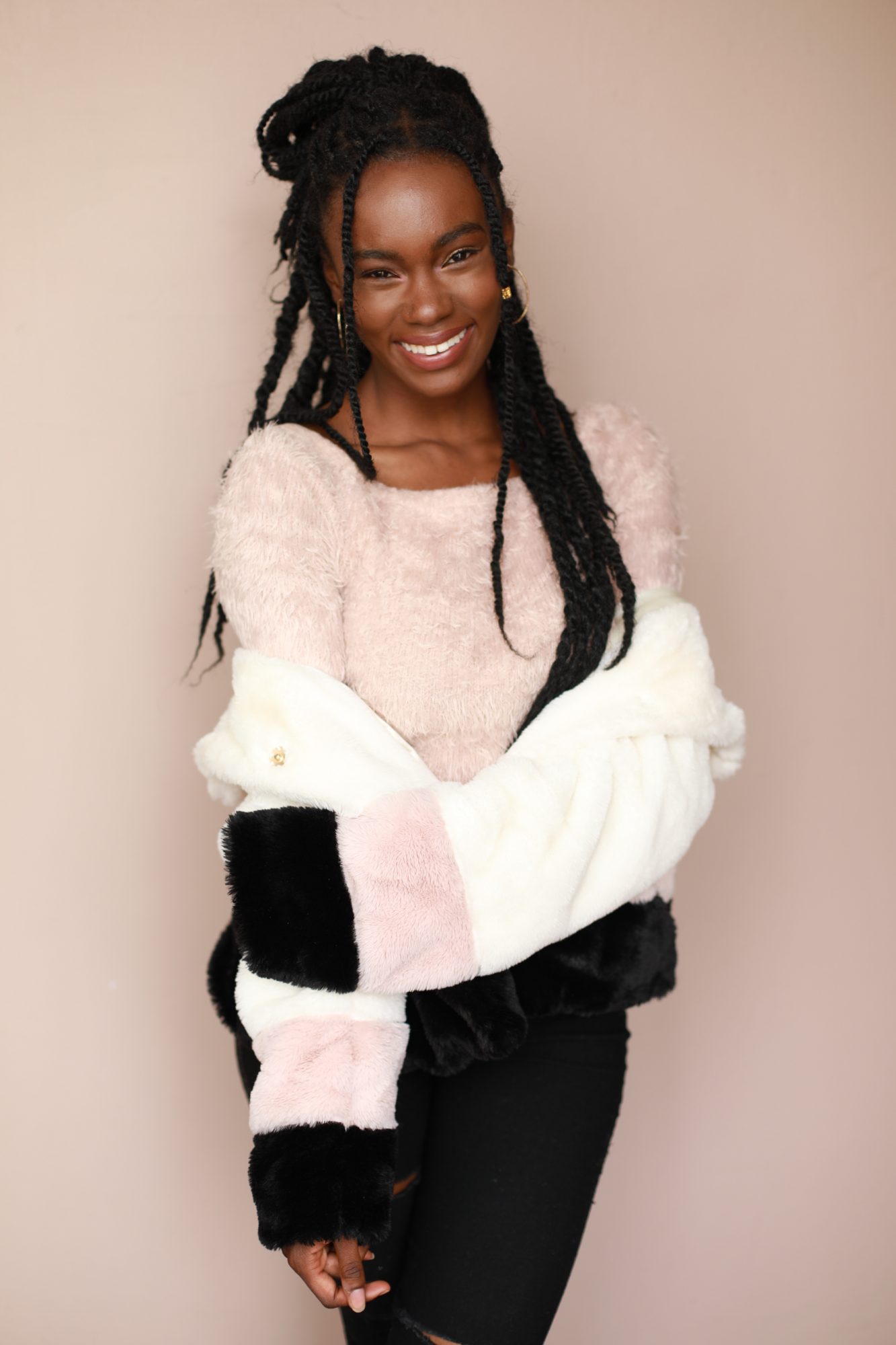 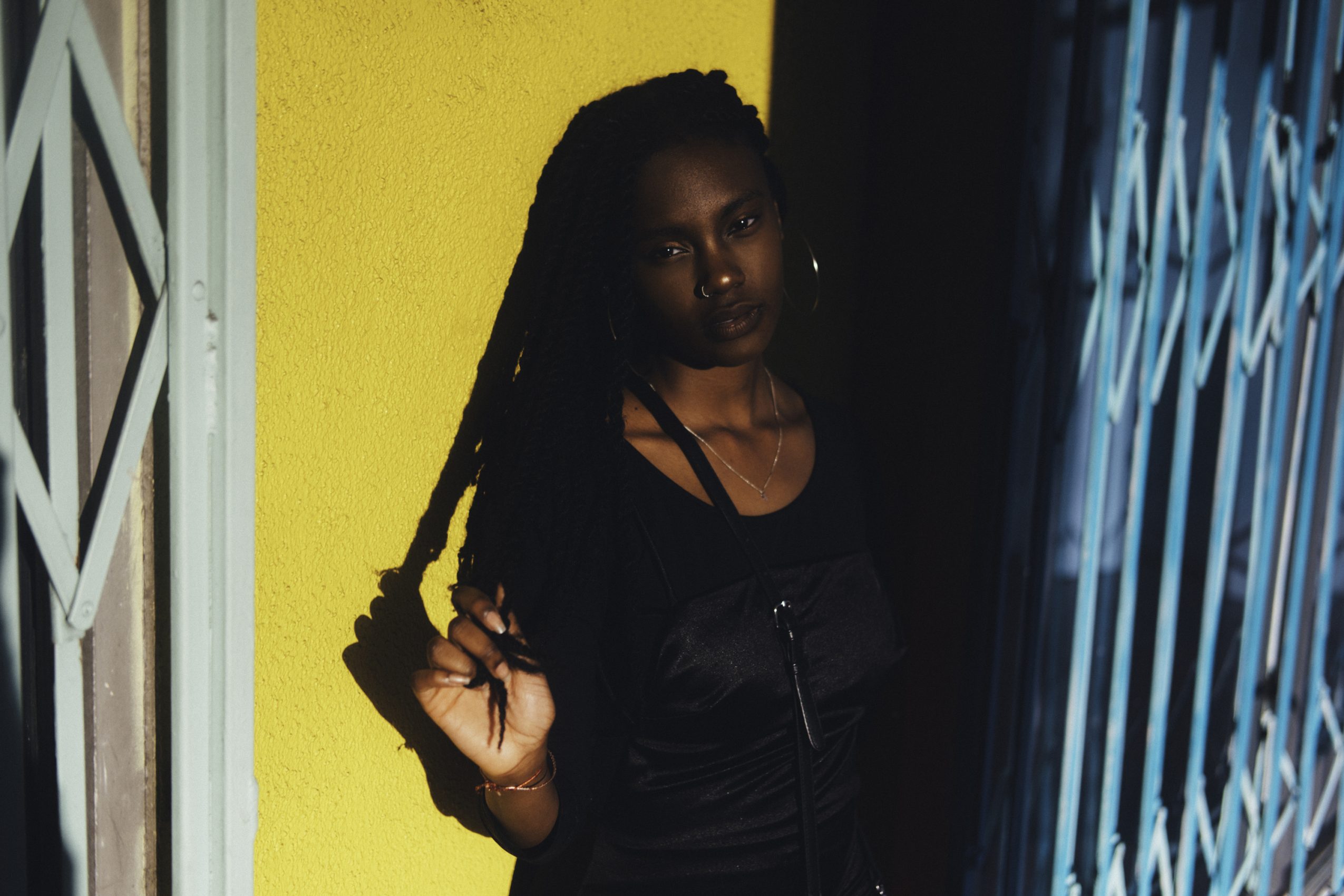 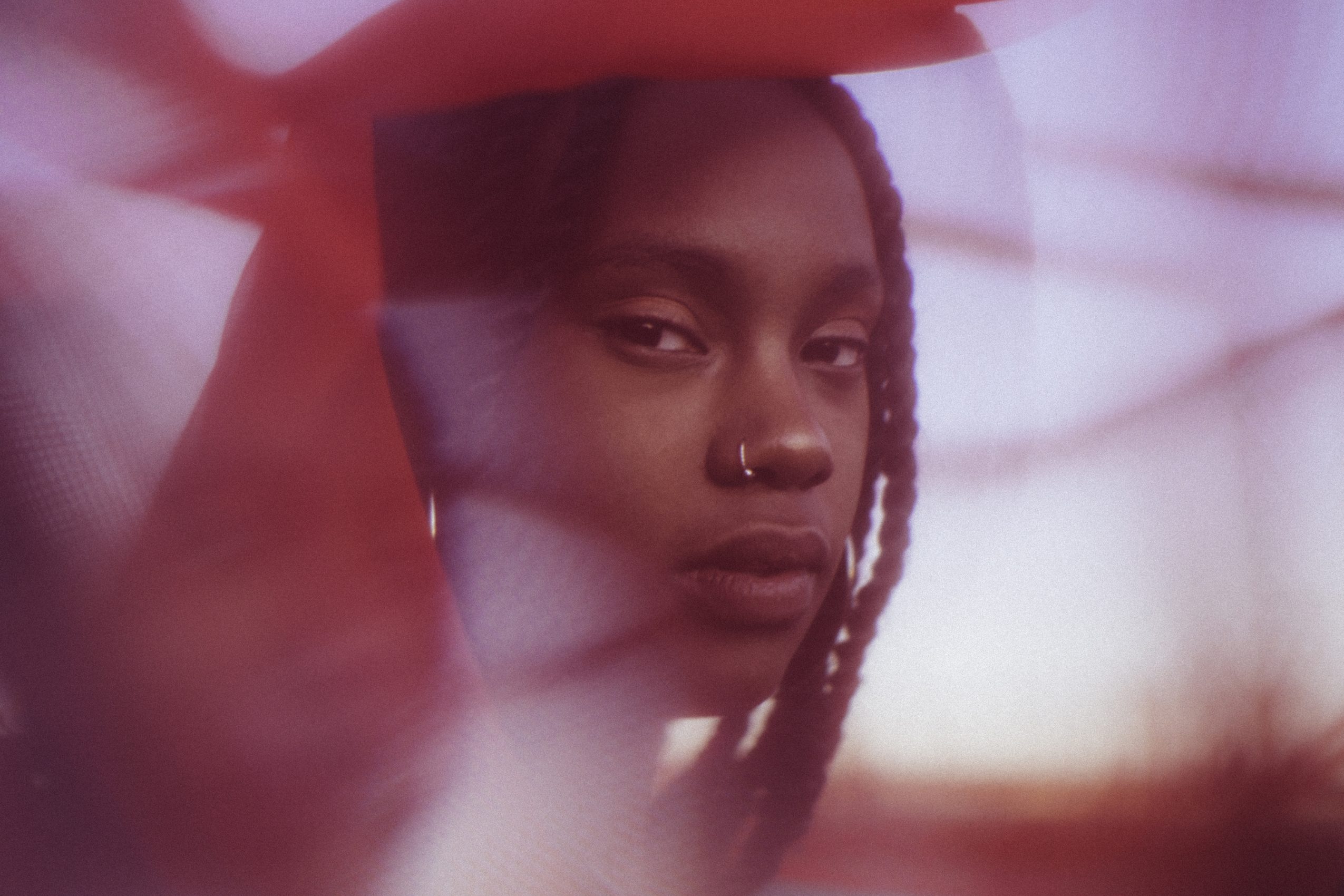 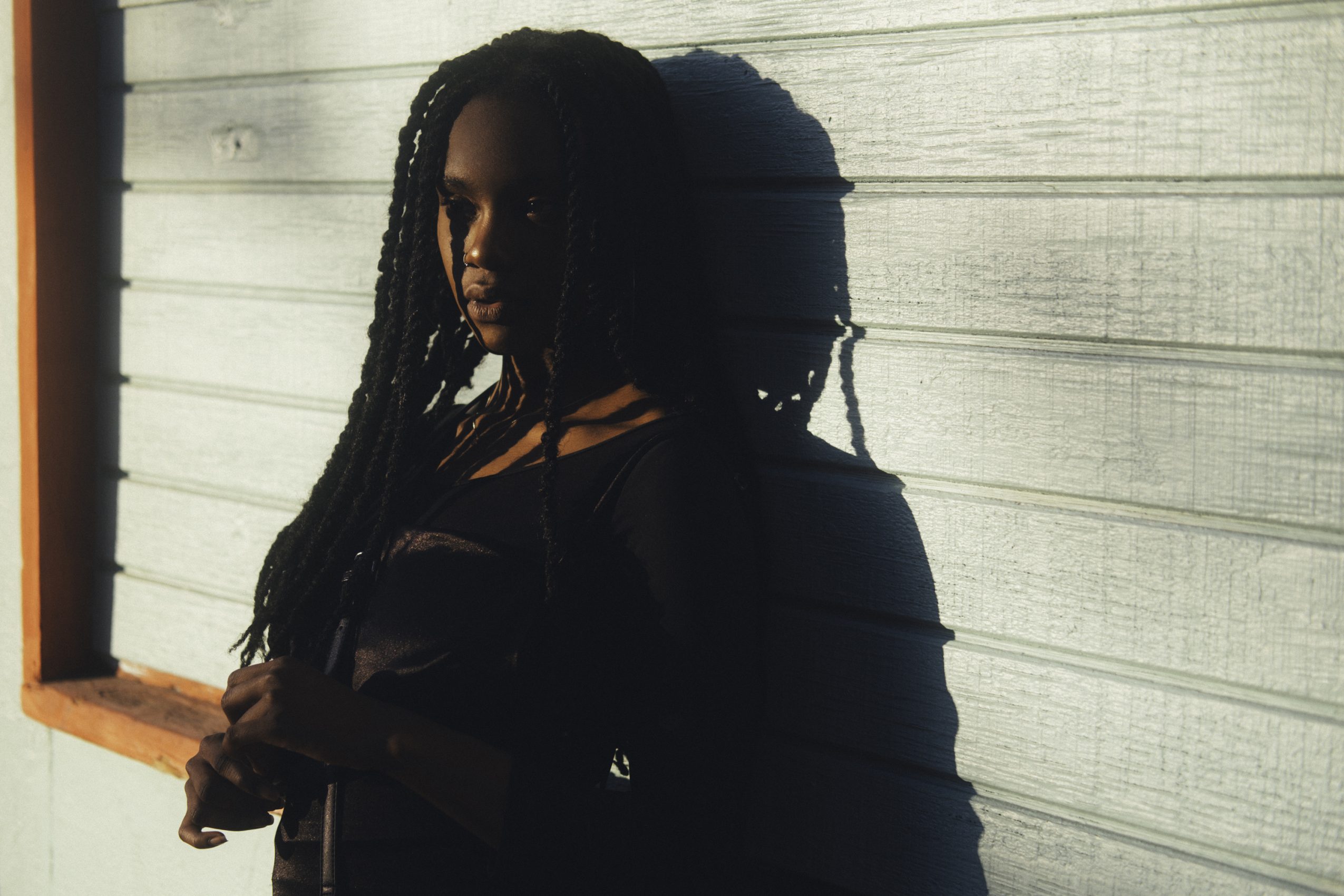