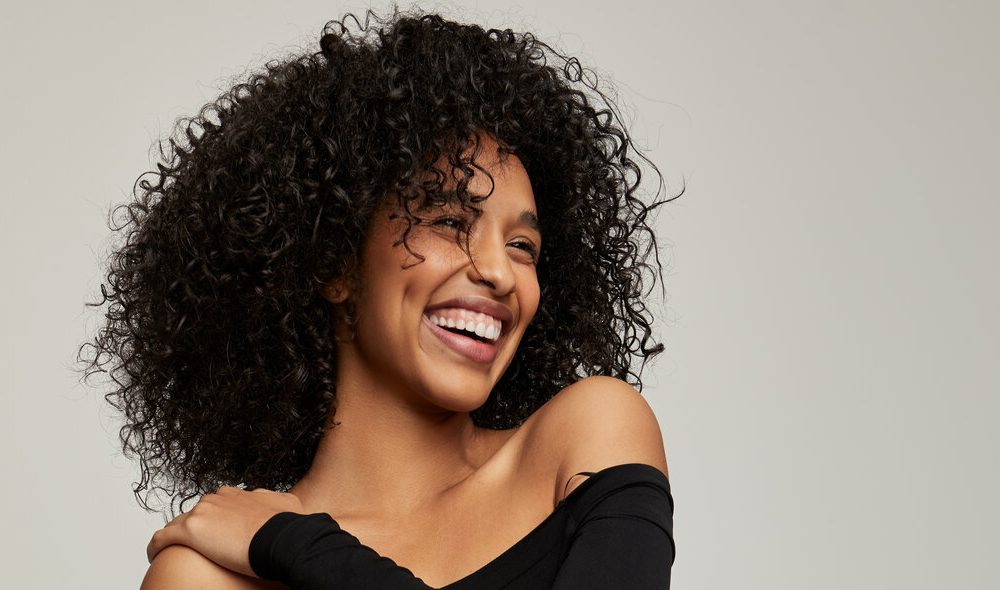 Today we’d like to introduce you to Nia Baker.

So, before we jump into specific questions, why don’t you give us some details about you and your story.
Since I was young, I have always loved acting. For example, I went to a performing arts camp where I would be one of the few middle schoolers cast in high school productions. I never had more than a few lines- but I was thrilled! I remember attending every single rehearsal I was not called to and sitting in the audience with my pen and paper. I wrote notes on everything I could, from what the actors were doing on stage to what the director instructed to even my own thoughts. I would be the only actor present who was not performing, but I did not care because I was just determined to learn more about acting and improve my own skills.

While I always loved my craft, it was not until I became more involved with social justice that I realized the power that films and plays have in creating change. These forms of storytelling not only empower underrepresented narratives but also inspire allies to take action and do the right thing. This realization allowed me to understand that I need to be an actor because I want to be an agent of change.

Since then, I am putting everything I have into my craft. From training at summer acting intensives at the Yale School of Drama and Oxford University to even producing my one woman show, I am positive this is what I want to do. My dream school, USC actually awarded me a full-tuition scholarship to study acting at their School of Dramatic Arts! So, right now I am a sophomore at USC majoring in acting with a minor in the entertainment industry at the School of Cinematic Arts.

Has it been a smooth road?
I am grateful that it has been a relatively smooth road, but there are challenges that I inevitably have to face. One is probably similar to what other young women encounter: being limited to play roles based solely on our gender and what we look like.

I had the incredible opportunity to study Shakespeare in Oxford and I wanted to audition for the role of Hamlet in the final production. A lot of people said that I would never get cast in the lead male role and that it would be a joke for me to even audition, but I listened to my gut and studied that script everyday for weeks prior to the program.

When I arrived in England, I was shocked. Not only was I one of the few girls and an American in Shakespeare’s home country, but I was also the only black person in the cast. Despite other people and my insecurities telling me that it was not worth it to audition, I did it anyway. I had worked too hard to just give up. I am so glad that I pursued it because I got cast and had the incredible experience of playing Hamlet at Oxford! I genuinely hope my story can inspire others to stay true to themselves and unapologetically pursue their passion- even if all odds are against them.

What else should we know?
I am most proud of producing, acting, and directing a one woman show at a professional theatre. A couple of months prior to the performance, I went to the theatre to ask if I could do my show there. They just so happened to have availability for one night and said that the space was mine as long as I paid the fee. I seized the opportunity.

From then on, I coordinated countless breakfast sales and fundraising efforts at my high school. My parents, friends, and I actually woke up at ridiculous hours in the mornings to bake and sell food to my classmates and teachers. I am so grateful for their help and support because we raised all of the money! It was a crazy experience! That passion project is what I am most proud of because I truly put everything I had into it and it was gratifying to see it all work out in the end.

If you had to start over, what would you have done differently?
Nothing. My mom always tells me that everything happens for a reason, and I believe that. For every mistake and failure, I have come to realize that my struggles were learning lessons and integral to my growth as a person. 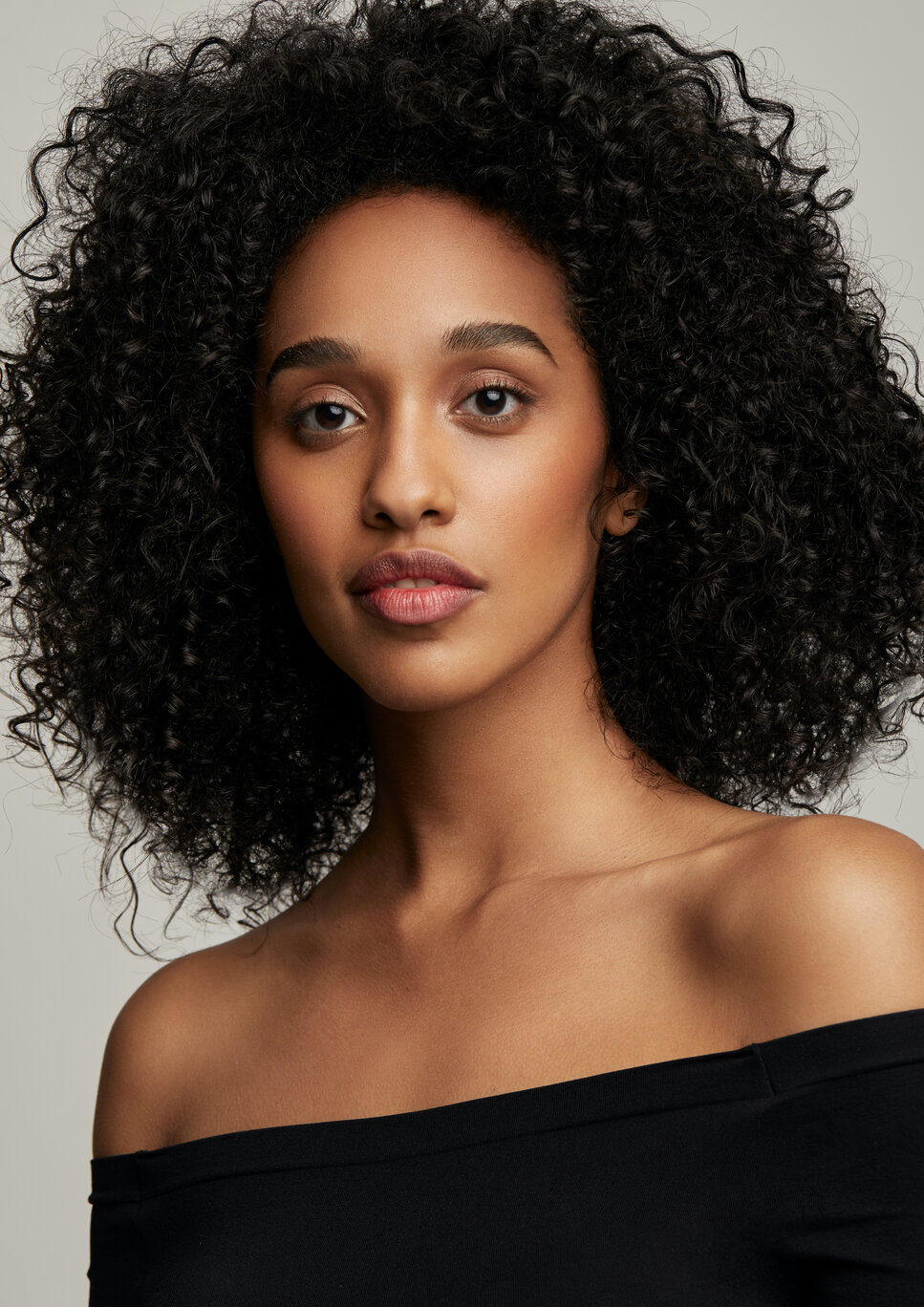 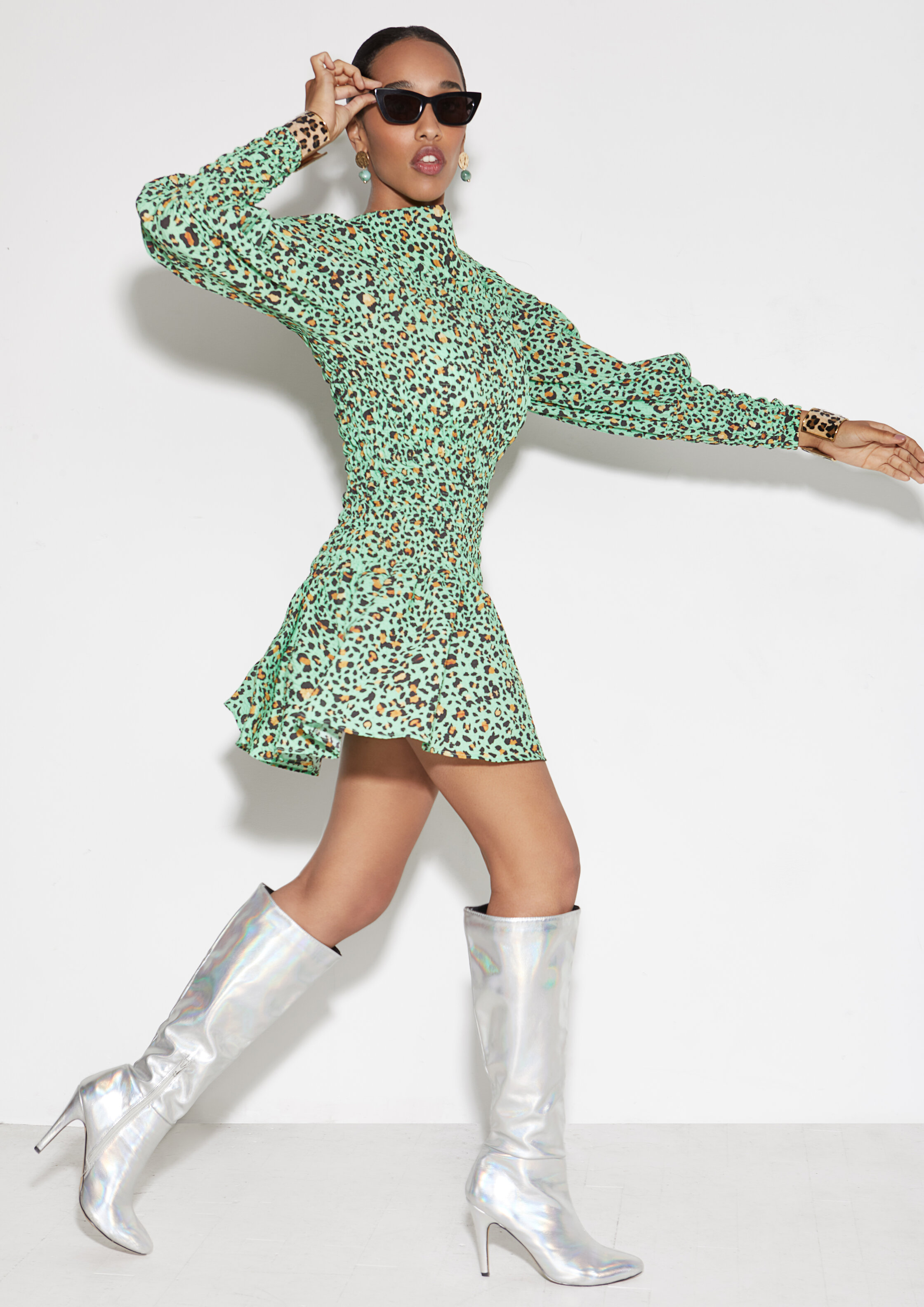 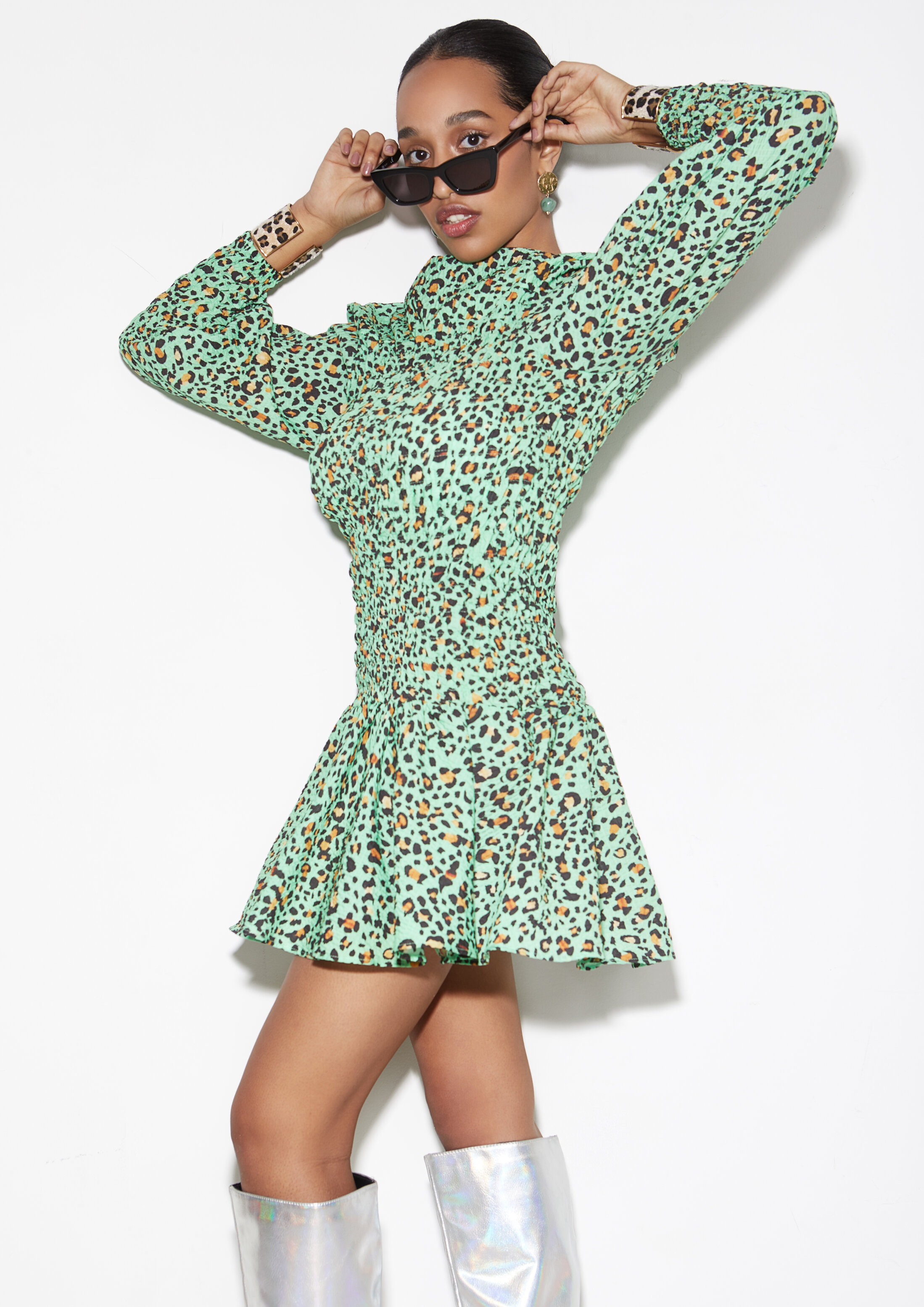 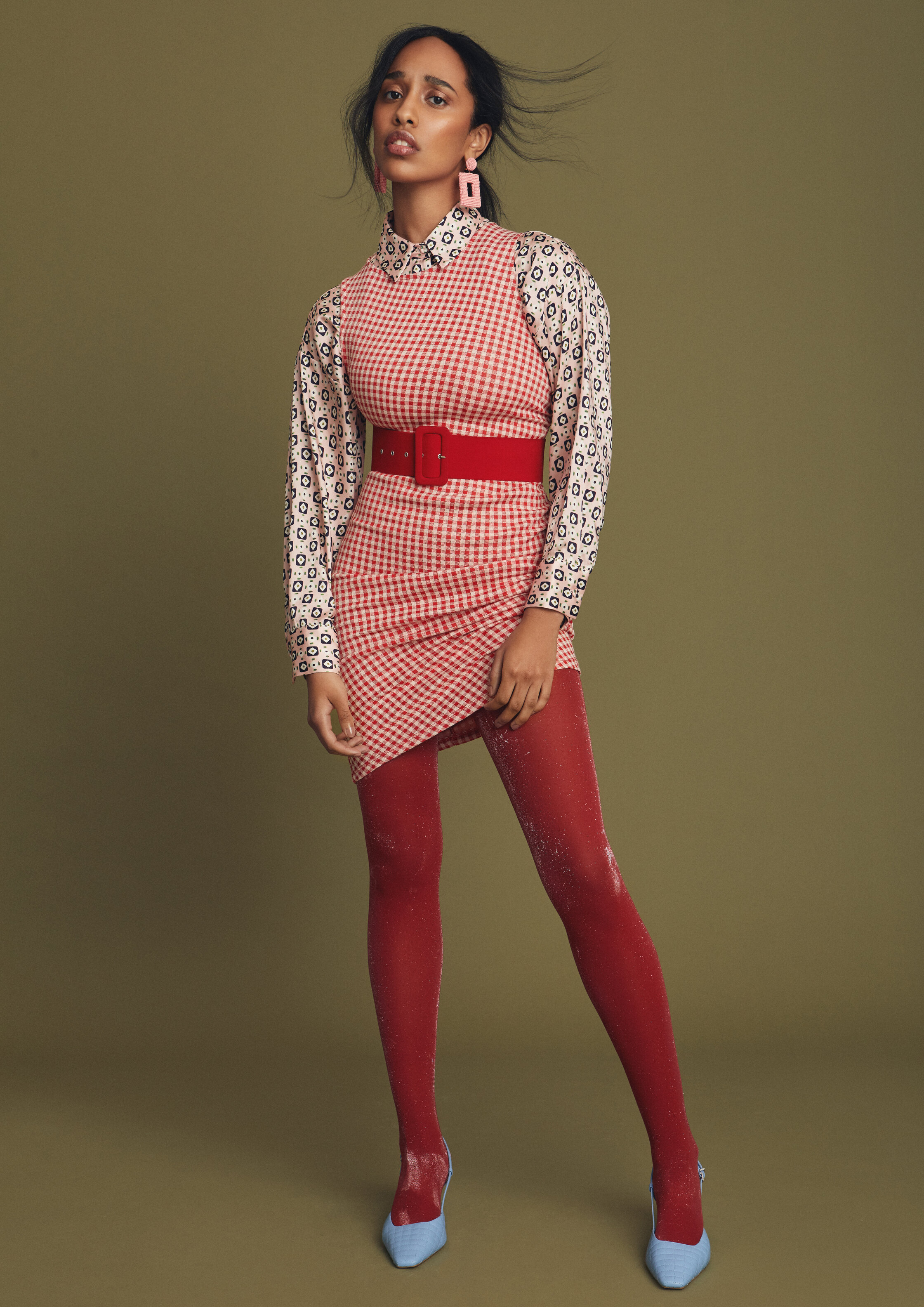 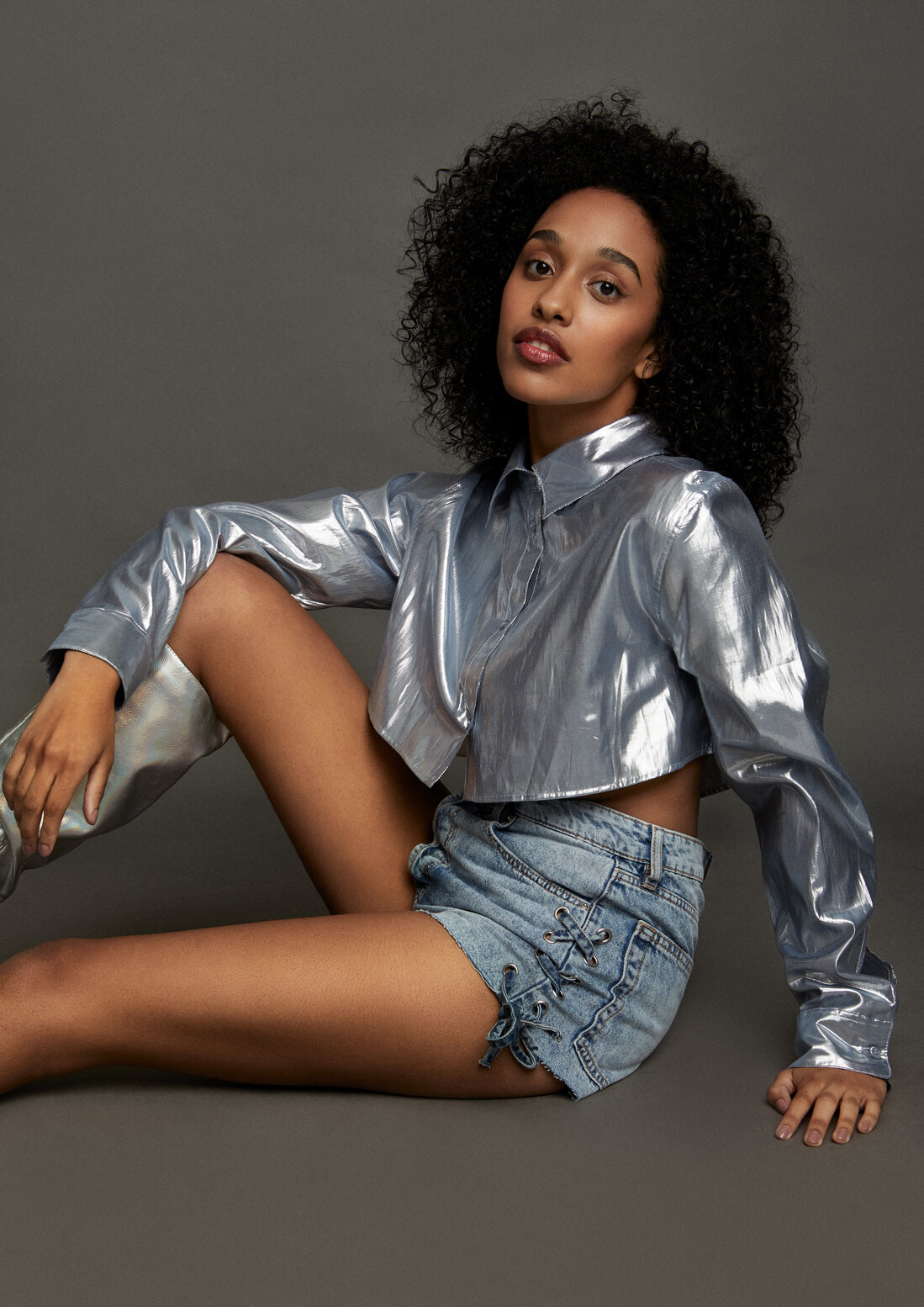 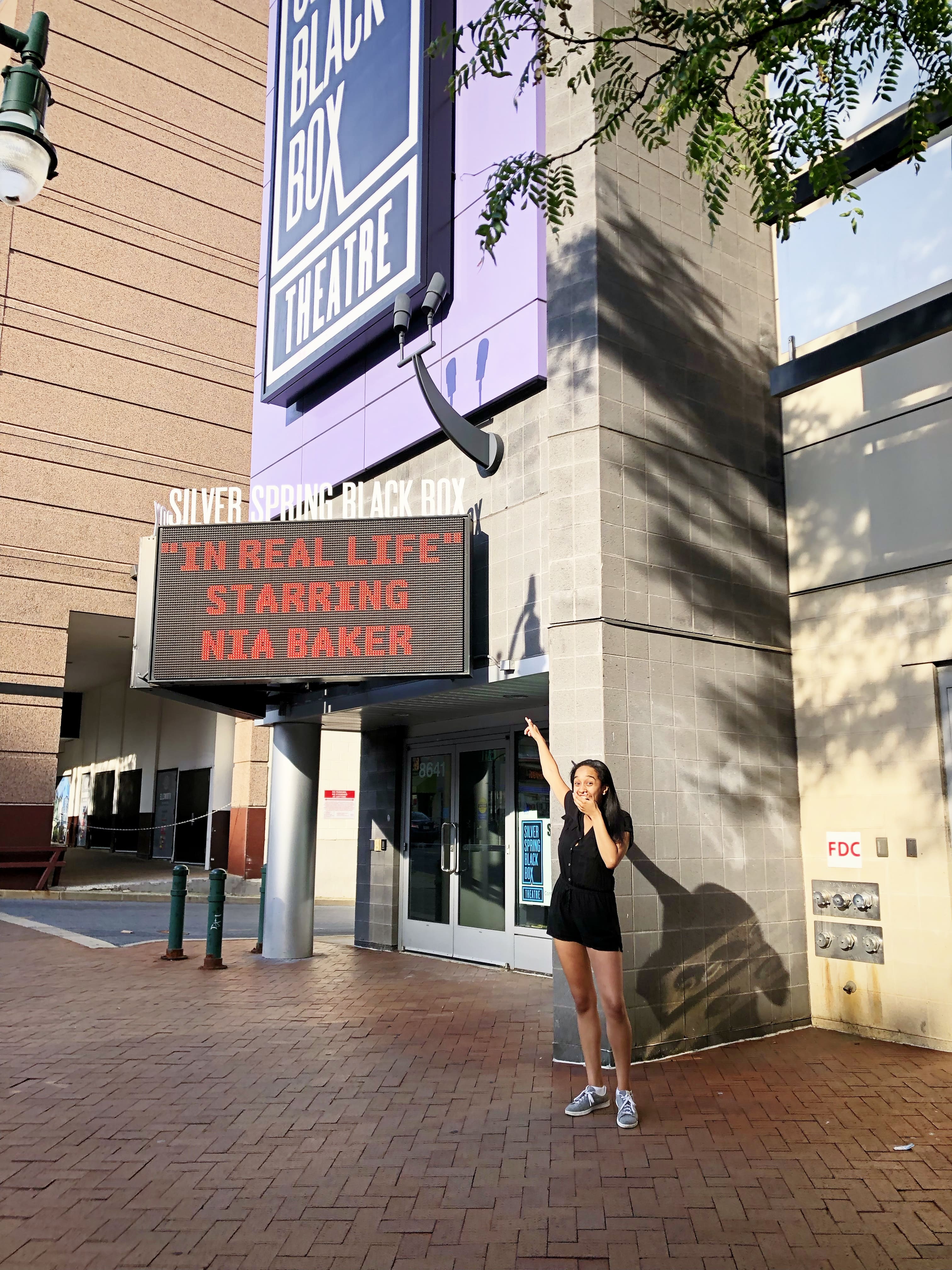 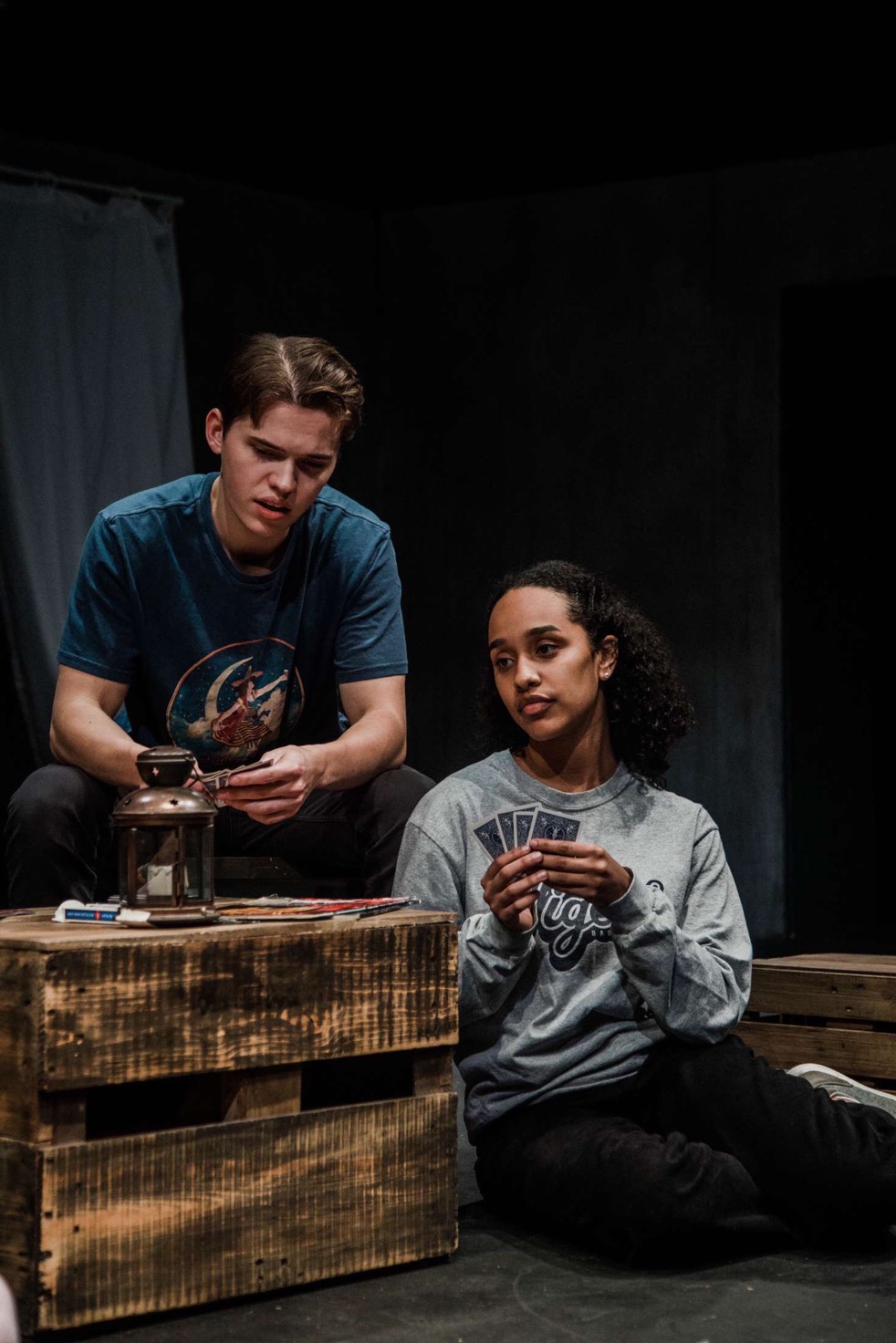