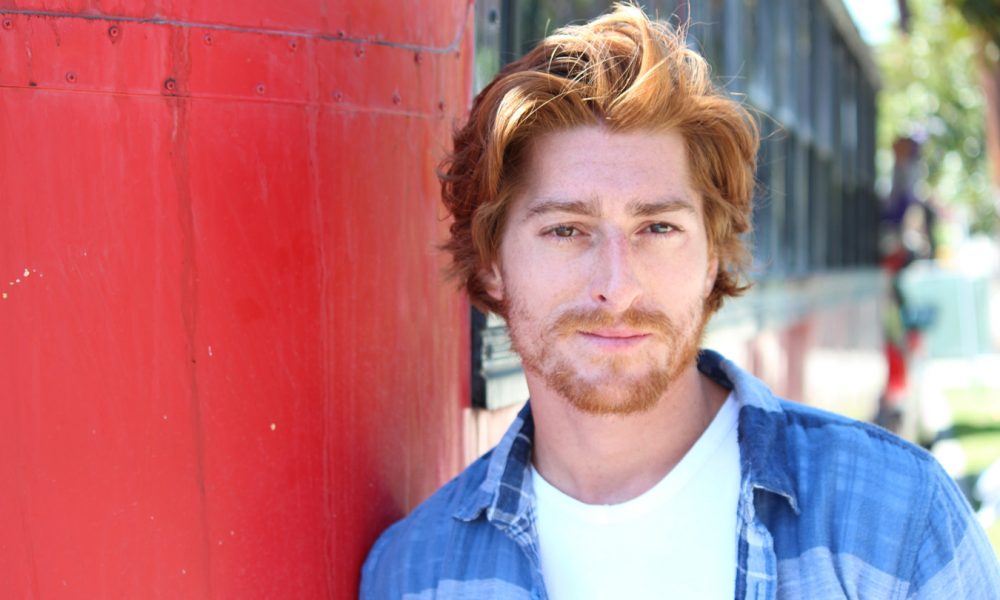 Today we’d like to introduce you to Neyssan Falahi.

Neyssan, can you briefly walk us through your story – how you started and how you got to where you are today.
I come from a small town outside of Lausanne in Switzerland which is part of the French-speaking region. It’s very beautiful over there surrounded by a big lake and mountains and vineyards and also very calm and slow pace and we feed ourselves of chocolate and cheese. Ha! I actually do! Both of my parents immigrated there. My mom came from Austria by herself in her twenties and my dad came from Iran at the age of 13 with part of his family. Besides my parents’ cultural influences, two special persons played an important role in my childhood. My first hero was my older sister and only sibling who I looked up to and wanted to follow every move and interests.

At the age of 7 years old, we would improvise sketches for my parents’ friends when we would have visited and we were quite good at it. My second hero was my cousin. Older enough to be like a second mom, she used to live in the attic of our building and I would go visit her after school and watch movies in her tiny studio. She had a huge video-cassette collection of American classics such as « Singing in the Rain », or Hitchcock’s movies. Despite these circumstances I waited quite sometime before diving into Acting, mostly because of fear: fear of annoying my sister, fear of being mocked, fear of suffering as I was witnessing her struggles as an Artist, but also because I was very physical and full of energy as a child which often translated into clumsiness.

Martial arts became my first passion. I wanted to strengthen myself physically and mentally to feel capable of standing up for myself and others and I romanticized a lot the role of the good samaritan/vigilante fighting for justice. The Acting bug hit me much later while I was doing a humanitarian project in Uganda. A casting director stopped me on my way to a conference and invited me to be an extra on the set of « The Last King of Scotland » from which Forrest Whitaker won an Academy Award. I felt so happy and alive on set speaking gibberish to other extras and coming up with all kinds of stories for making us look real. I still waited a couple years before taking my first improv class in my hometown which led to more classes in Paris before heading to Montreal which city I love.

After a few months there I felt the need to explore New York as I was seeking a good acting program. I got accepted at the Stella Adler Studio of Acting which became my artistic home and acted in a variety of projects from theatre, indie films, voice-overs to fight choreography stunts. After 4 years there, I moved to LA to give a second kick to my dreams and quickly found representation and worked on few TV shows such as “Modern Family”, national commercials and theatre in the US and internationally. It took me 4 years to find my place here in LA and really enjoy what LA and California has to offer.

Besides that, I’ve been co-teaching Acting workshops in jail in New York and Los Angeles for the last 6 years. Service is a very important principle in my life as well as Justice and I truly believe we are all here to share and learn from each other and I can’t tell you how many people I owe for being where I am right now, in particular, my parents. As Muhammad Ali perfectly said, “Service is the rent you pay for your room here on earth”.

Has it been a smooth road?
It’s been a journey and I won’t lie to you. It often feels like an insurmountable mountain. Last year about this time of the year, I felt like giving up. I was performing in the play “Closer” at the Hollywood Fringe Festival. We were sold out every night and the people loved it but I couldn’t enjoy it. It was like I had lost the taste of food in my mouth…

Luckily for me, I was able to share my misery with some friends who prevented me from stopping Acting. A film I was working on got greenlight at that same moment. I remember speaking to one of the other leads and telling her I didn’t want to do it, but I knew I couldn’t let them down. I pushed through it and shooting this film helped me regain my love for it. I forgave myself and got more insights about my limitations and my habits. I would say that most of my challenges are internal. I often struggle with the need to blend in, to fit with what I believe the director and producer want instead of just allowing myself to be unapologetically me.

I’ve been working on being less judgmental towards others and myself and I tell you it makes life more fun. Besides that, being a foreigner definitely heightened the challenge of working in the US. The visa process is tough and costly.

Like many other foreign actors, I have an Artist visa (O1) and many big networks won’t even allow me to audition for their projects which is completely non-sense. To give you an example of the stupidity, last year I did a short film called “The Other Side” with AFI Film School graduating students. It was an unpaid gig. Nevertheless, the school wouldn’t let them hire me because I didn’t have a green card. The producer fought for me and was able to make an exception. And similar situation happened on other projects. But it doesn’t discourage me as I know there are a lot of other opportunities to grow and work on…

So, as you know, we’re impressed with Neyssan Falahi – tell our readers more, for example what you’re most proud of as a company and what sets you apart from others.
I act in films and on stage. I like them both equally. I can’t imagine myself doing only one over the other. I love film for its intimacy and the illusion it’s able to create and I love stage for its community and the relationship with the audience. Once you start working on a play you really feel part of a family.

All connected through our love for storytelling. I just co-produced a German play called “Men of Blood” at the Hollywood Fringe Festival this year and I was as nervous or more than the actors on stage. Anything can happen. I love the euphorically feeling that happens when suddenly the actors are fully committed to their part and the story.

What sets me apart is probably my “ethnically ambiguous” background and look as well as my expertise in Martial Arts. I like to believe that I’m a man of the world and often wish I had lived in older times.

I am most proud of my work in jail teaching Acting. in the last 6 years and I’ve been extremely touched by how powerful Acting can be for those stuck in life, those without hope, those society has given up. I probably did my best Acting there too. I’m a big Shakespeare fan and I’m very grateful to have been able to play 2 of my dream roles already: Macbeth and Mercutio.

Let’s touch on your thoughts about our city – what do you like the most and least?
I love the nature surrounding it. I love the fact that I can drive to Griffith Park and horseback ride for an hour. I love the amount of talented people this city has and its diversity. I love the variety of events that happen every week from concerts, exhibitions, plays, classes. I just did a tango class last week and a trapeze class a couple weeks ago.

I am not a big fan of the very loose way of dressing up sometimes that you can witness in LA. I preferred New York for that. I think people over there have more style and are more elegant. I don’t like the showiness of some places. 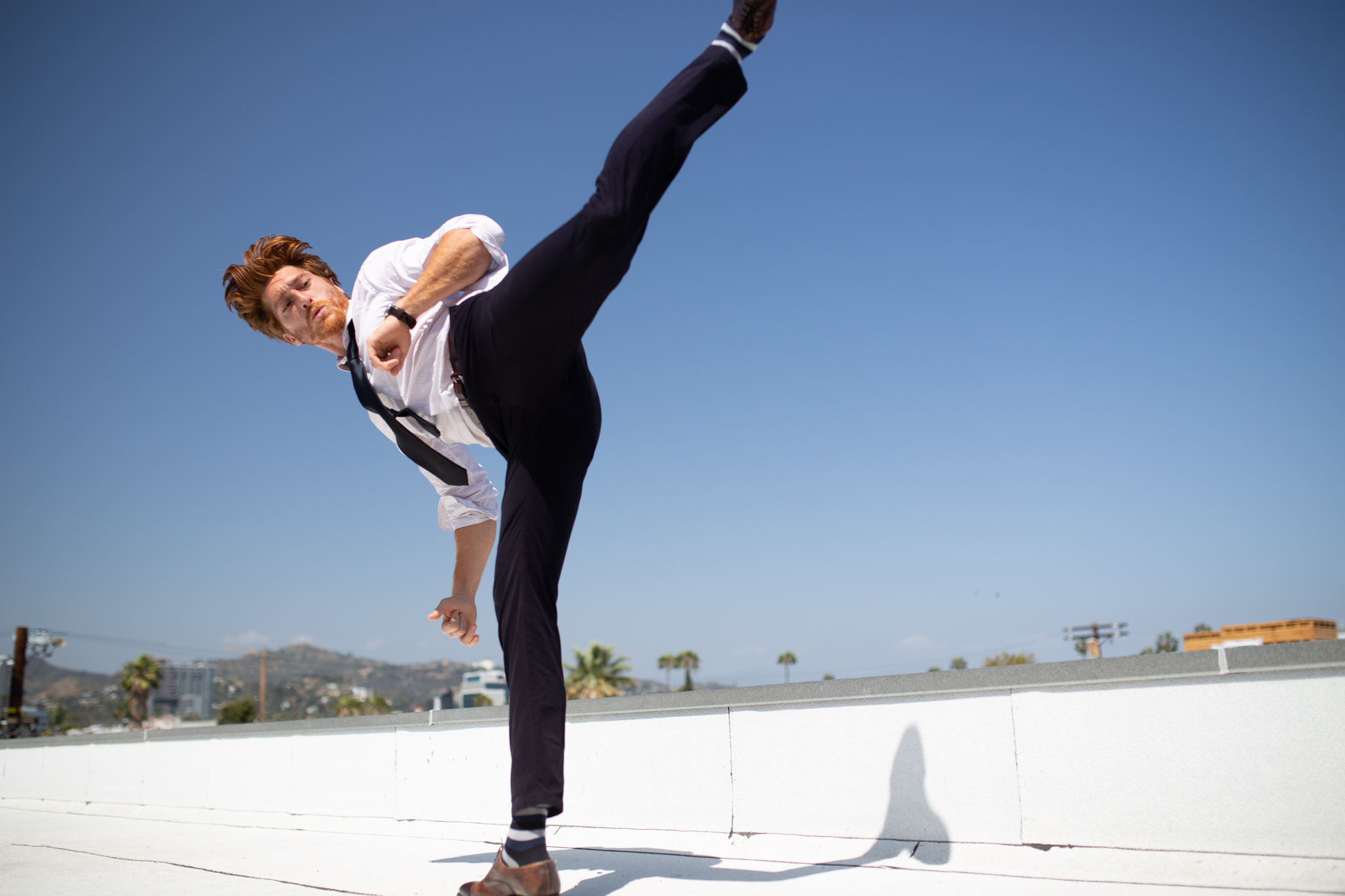 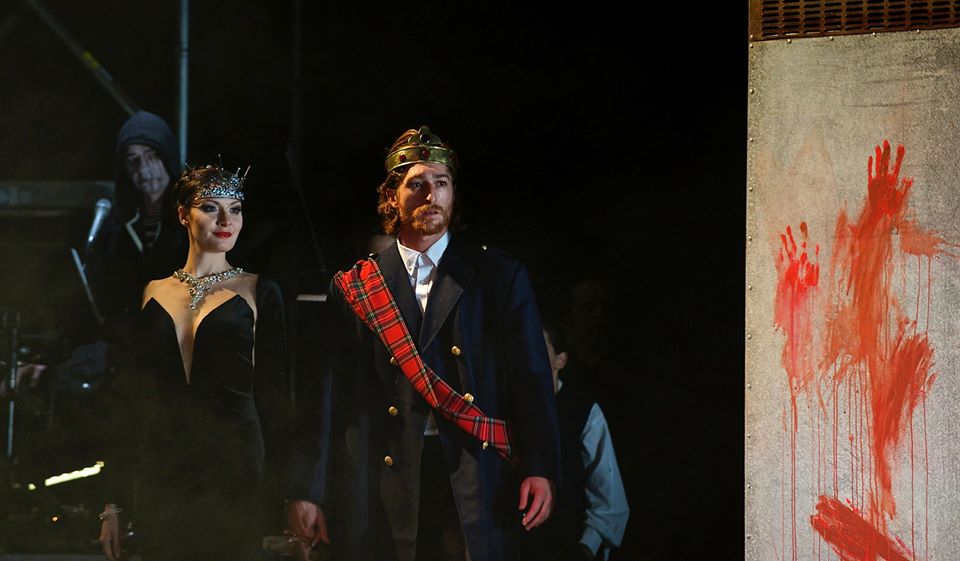 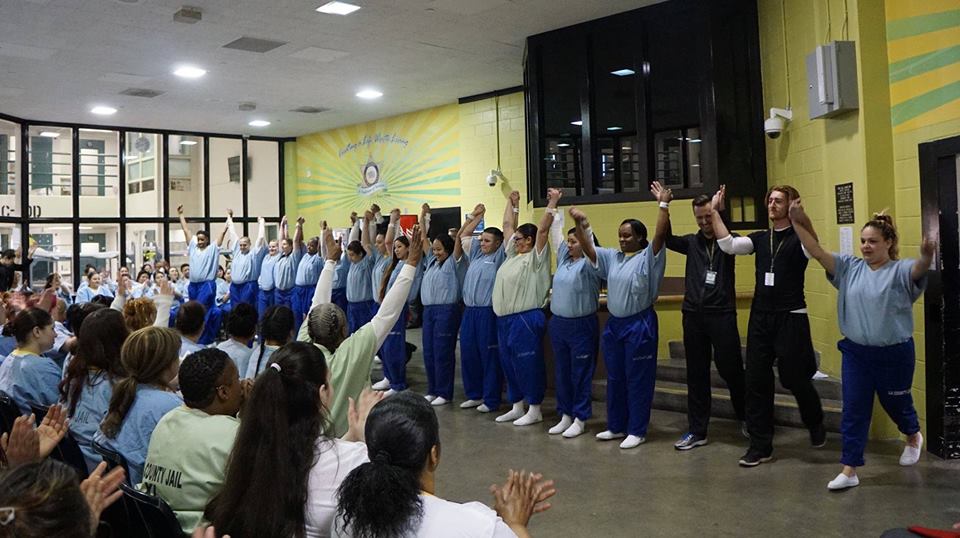 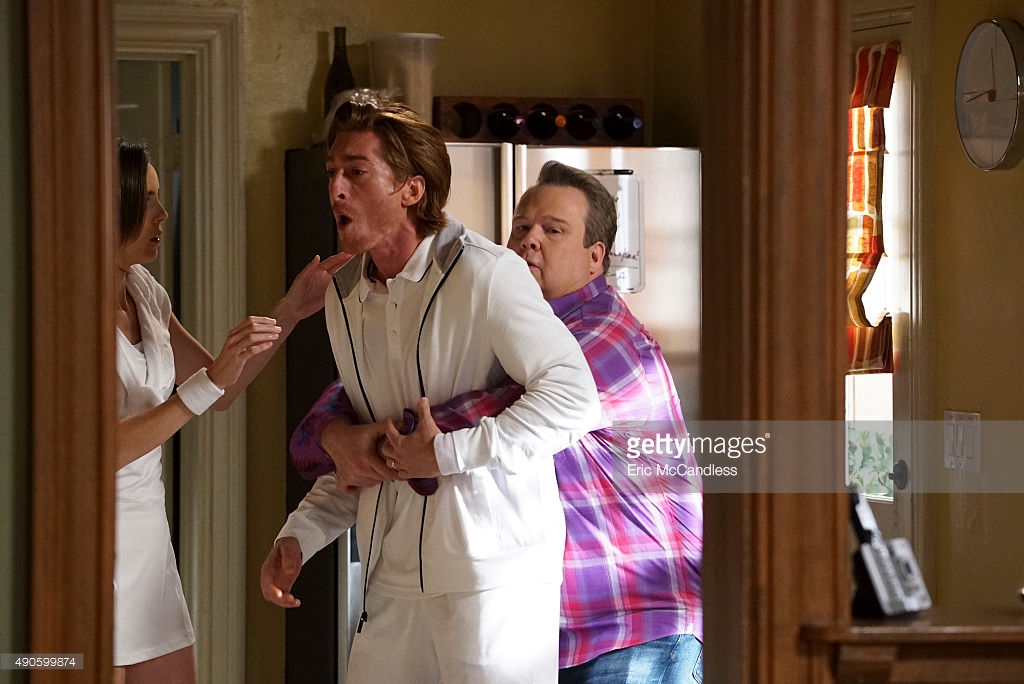 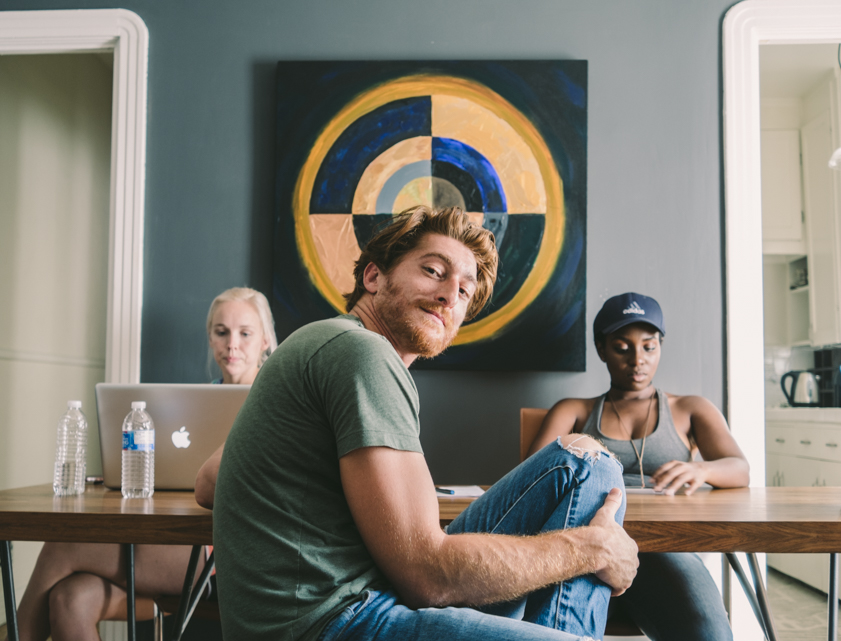 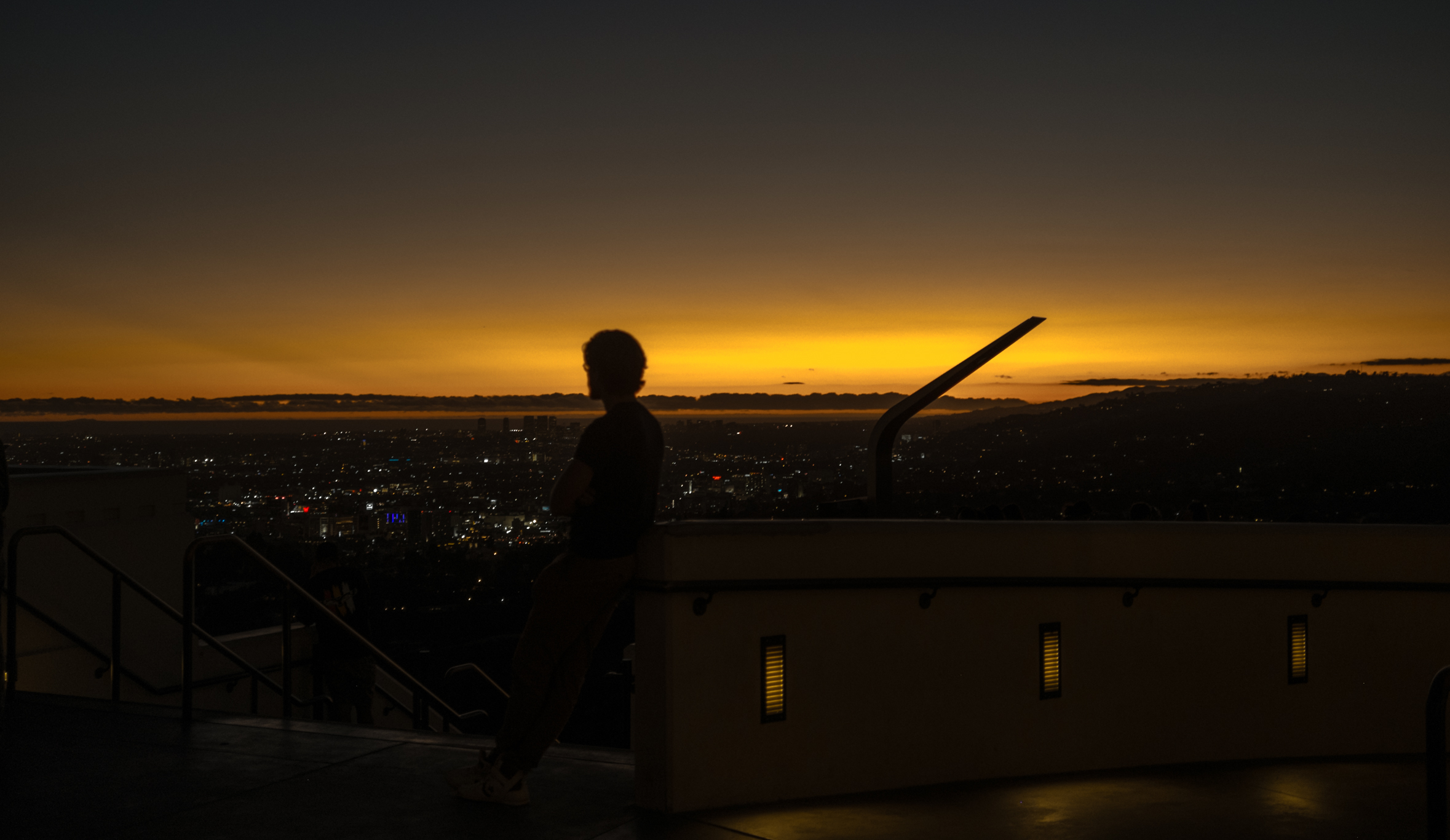 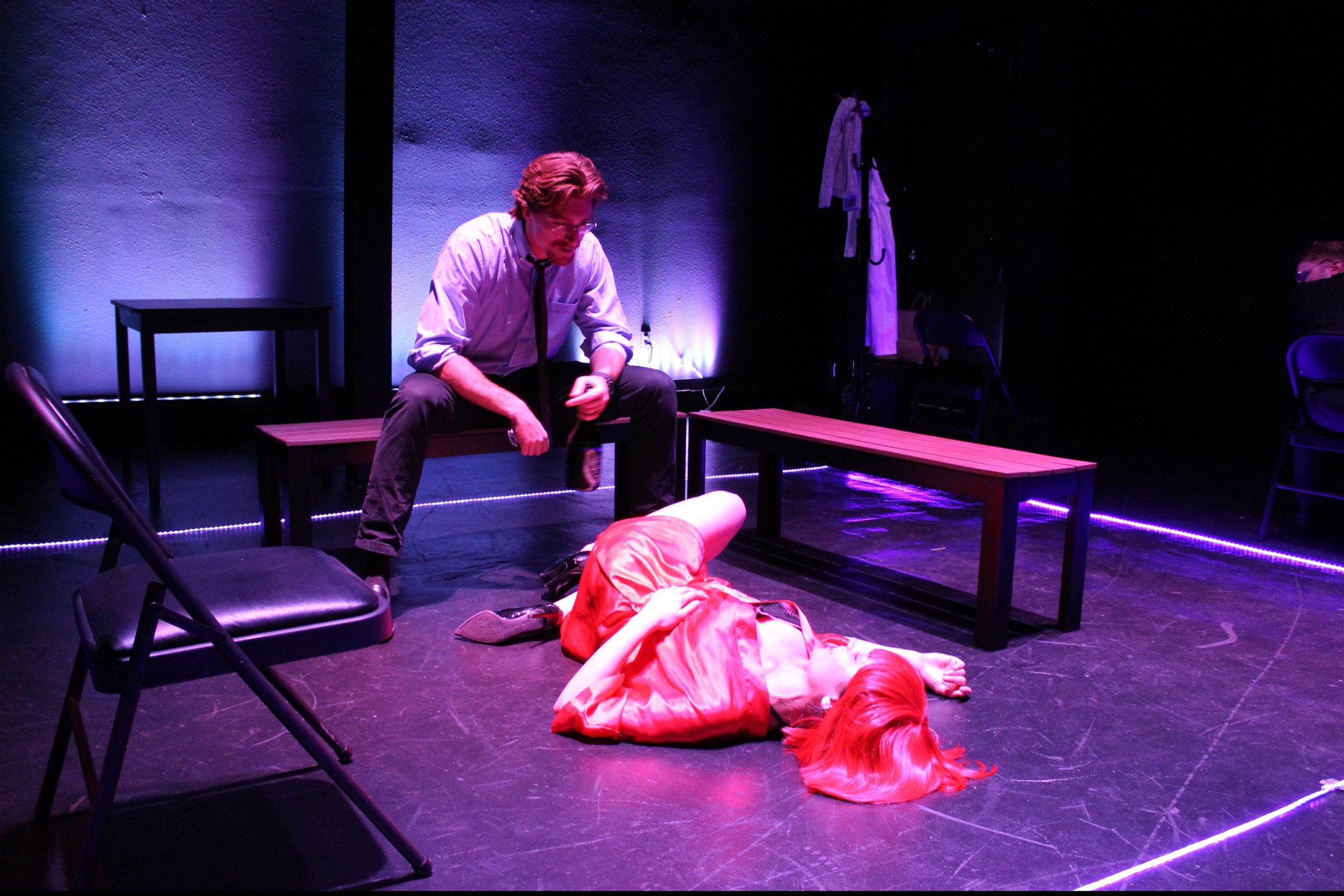 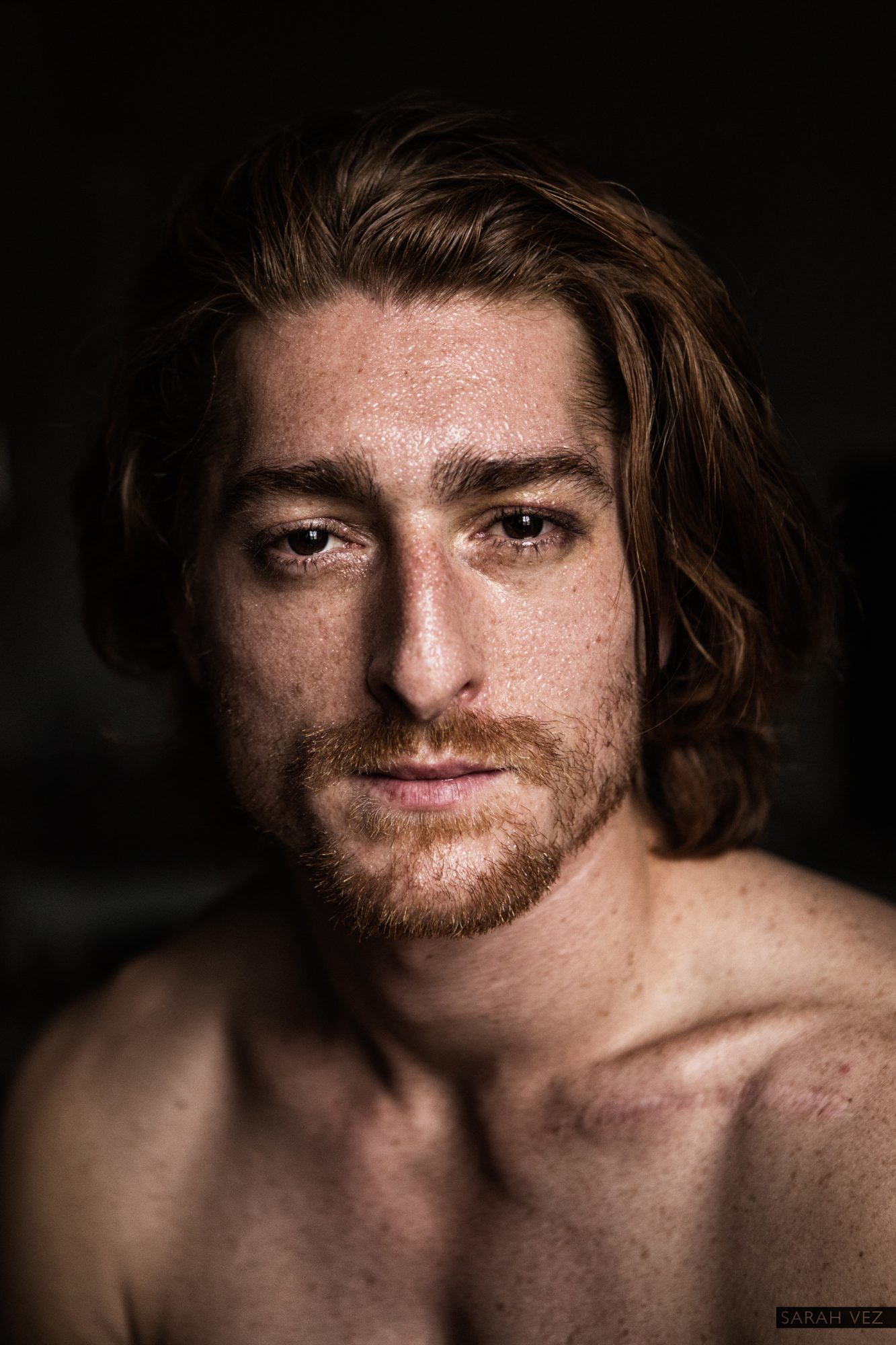