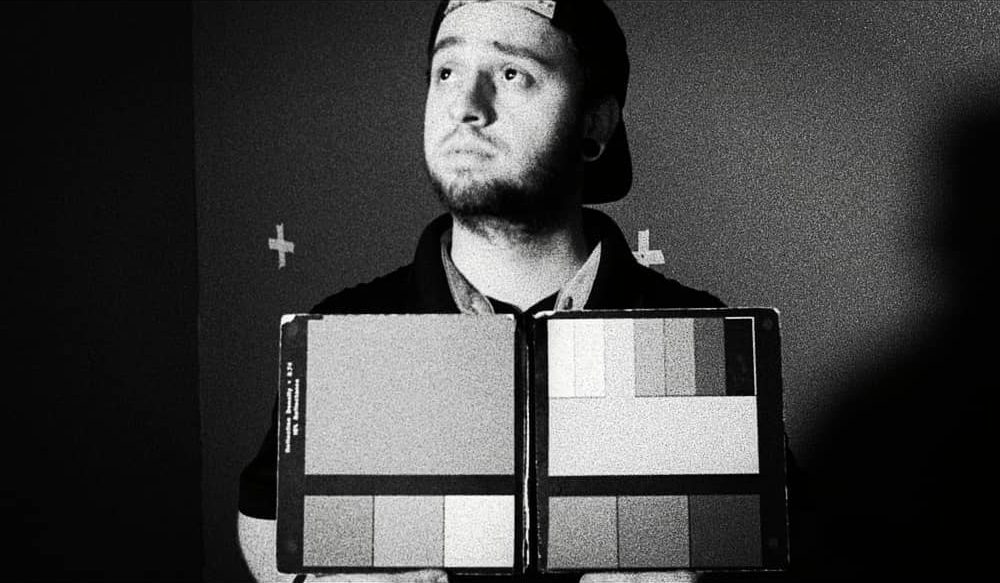 Today we’d like to introduce you to Newton Ward.

Newton, let’s start with your story. We’d love to hear how you got started and how the journey has been so far.
I was raised in NYC & the suburbs of Carmel, NY. The son of a professional Colorist and my mother whom is a social worker. I come from a mixed family, both English and Puerto Rican. I love the different cultural blends, it’s what makes this country brilliant. I had always had an obsession with film at a young age. My father was already well established in the photography world, so I wanted to move into motion pictures. He bought me a T.V. that he put outside the dark room while he worked. I eventually watched Night of the Living Dead by George A. Romero and I was hooked. I didn’t think my dream of film was possible for me, so I put that on hold for the time. When I graduated from High School, I enlisted myself into the Marine corps in a time of war during Operation Enduring Freedom (OEF) and my MOS or job specialty was 0341/Mortarman. My body had suffered internally from the rigorous training and performance in military, I had no idea what was waiting for me. Things were going great in life until I came back home and suffered one of the strangest accidents that spiraled my life into chaos.

In 2012, I was simply walking to my car, I felt a tare, a pop, a pain unlike no other. I dropped to the floor in agony, but I was still young and thought It would pass; I was 23 at that moment. I decided to drive to my parent’s apartment instead of going back to my place which was the correct decision. I got in my car, buckled my seatbelt, opened the window, and hopped on the I-5. I was on a natural instinct of auto pilot in survival mode, I was slowly dying and had no idea. Later, I arrived at their apartment and parallel parked my car. This is when I collapsed at their door. They drove me to the hospital, but I didn’t have my healthcare setup properly so none of the regular staff wanted to take a gamble on me nor could they find my pain on any of their scans. My time was running out, they immediately called in a professional surgeon named Dr. Ott.

Dr. Ott knew right away what the problem was, this is where my life took a fatal turn. I was finally rushed in as I completely blacked out. My body had suffered from an Aortic Dissection. The main valve to the heart tore open and I had been bleeding internally for hours. My blood pressure skyrocketed to 220//140 where they had to do an immediate open-heart surgery with 5% chance of a survival, I don’t gamble but everyone knows those type of odds are usually not ideal. They had to perform a double bypass surgery as I flatlined for several minutes. They had to use a bone saw through my sternum and broke all of my ribs to get my heart out as fast as possible. My heart needed a synthetic nylon attachment fuse while my body took in 14 blood transfusions. They managed to get my heart rate back down and my body spent three days in a coma. I woke up after that with pneumonia and soon realized that my life would be different from here on out. They had advised me not to work as the trauma my body withstood would take nearly six years to recover.

About 28 days later, I was reading IMDB reviews on bed rest and yet another incident happened. The medicine they gave me was designed to keep my heart rate low, so low that I had a blood clot that shot directly into my brain. I had just been through a stroke during recovery and had even gone deaf in my right ear. What I was reading didn’t make sense anymore and when I had called out for my family, I couldn’t even muster any words together. Thought it was the end of my life… again. Mere words can’t describe the pain I was in but at least I had my family this time around. When I went to the hospital, they told me that there would be a slight chance that I would never walk, talk, write or even read again as I had lost all motor functions. I cried on the spot in my parents’ arms when I heard that. I could understand people, just couldn’t communicate nor walk properly.

Has it been a smooth road?
When I got back home, I decided I wasn’t going to take “NO” as an answer. I started practicing my retention and making noises even if it sounded weird. I began dragging myself across the floor and over time with determination I started speaking slowly with a slight stutter. I even crawled; it was like I was born again. After a few hard years I had pulled the impossible off. I somehow retained all my motor functions as I was young when it happened to me.

This is when I realized it was time for a new chapter in my life. Since I had been confined to my bed for years, I was back watching every type of film in the world. I had found my loving passion once more, this time I would take this opportunity and mold into my lifelong career. I Enrolled myself into the Los Angeles Film School, I didn’t think it was still possible, but I at least wanted to try. Things began to pick up slowly, my grades were up, making friends and learning new techniques in my own craft. I chose the Cinematography route because it was already familiar to me and it had always piqued my interest. I would watch Roger Deakins or Bill Pope pull off their desired styles in movies and I fell in love all over again. Finally, I could see clearly and would never give up on my dreams and aspirations. One can always turn dreams into fruition. Shoutout to Stephanie Renaud, amazing Director/Producer/friend and all my family & friends that have been there for me throughout this crazy journey!

We’d love to hear more about your work.
I love being a Cinematographer. I also am a Cameraman, Cam Asst., Gaffer, Colorist and Assistant Director.

Is our city a good place to do what you do?
Los Angeles is the place to be if you’re on the west coast. I have so many opportunities to excel in what I love doing. I highly recommend coming to L.A. especially if you’re an aspiring artist. 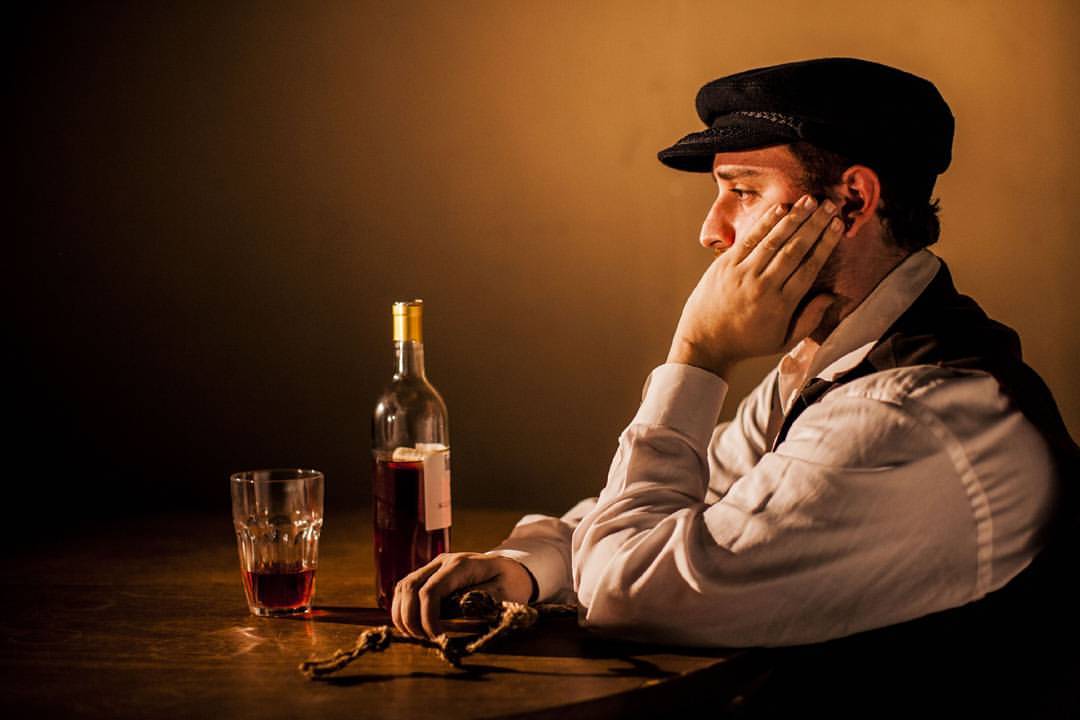 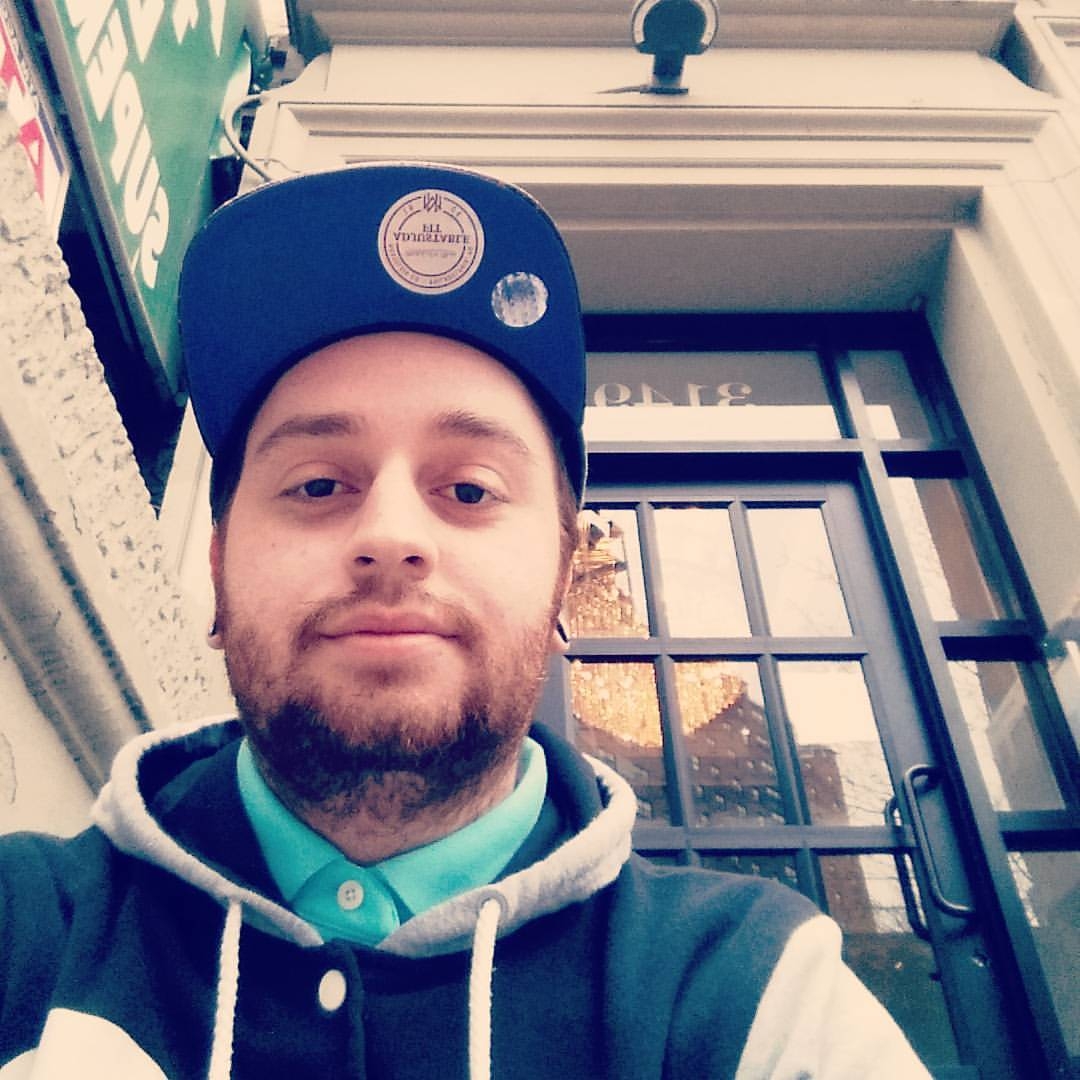 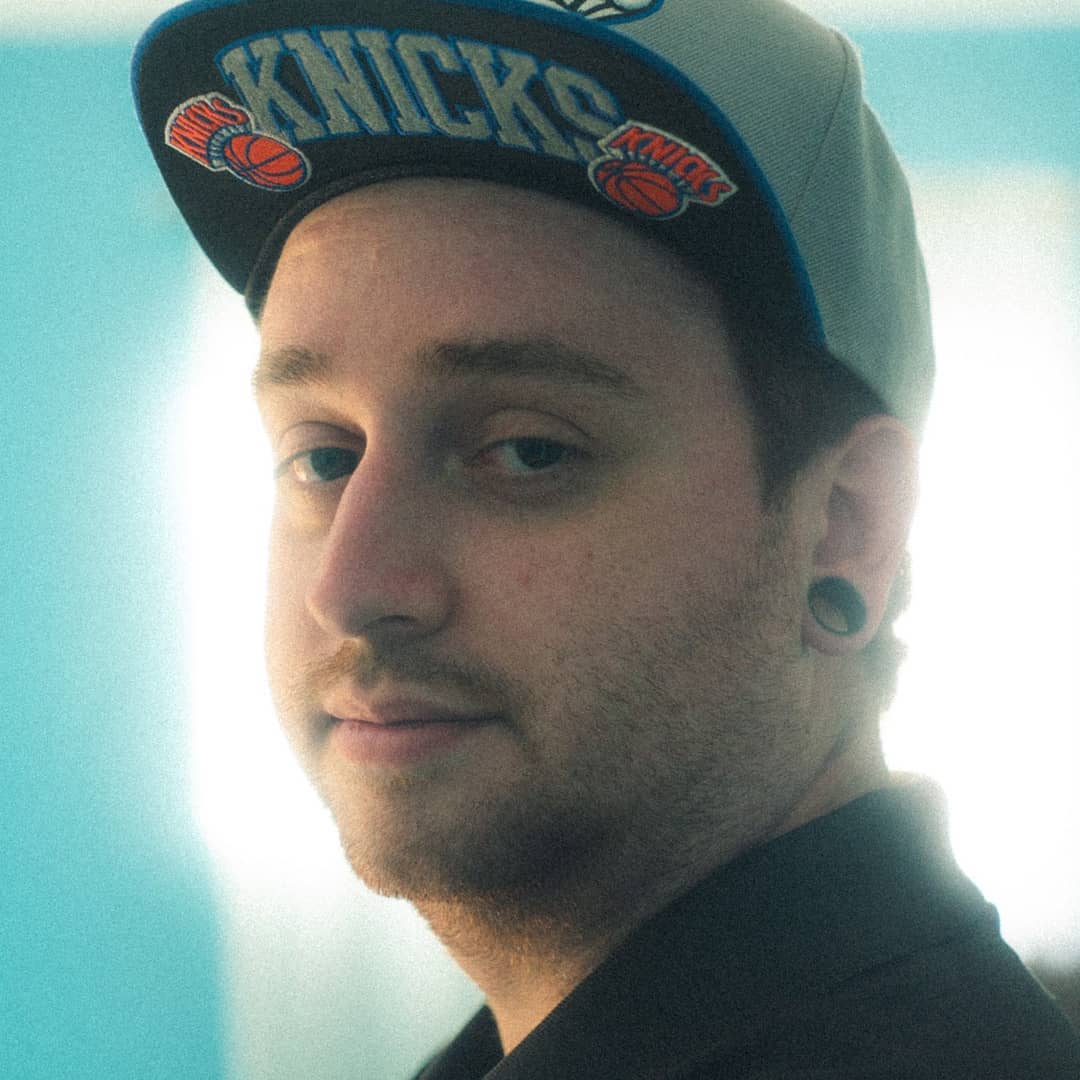 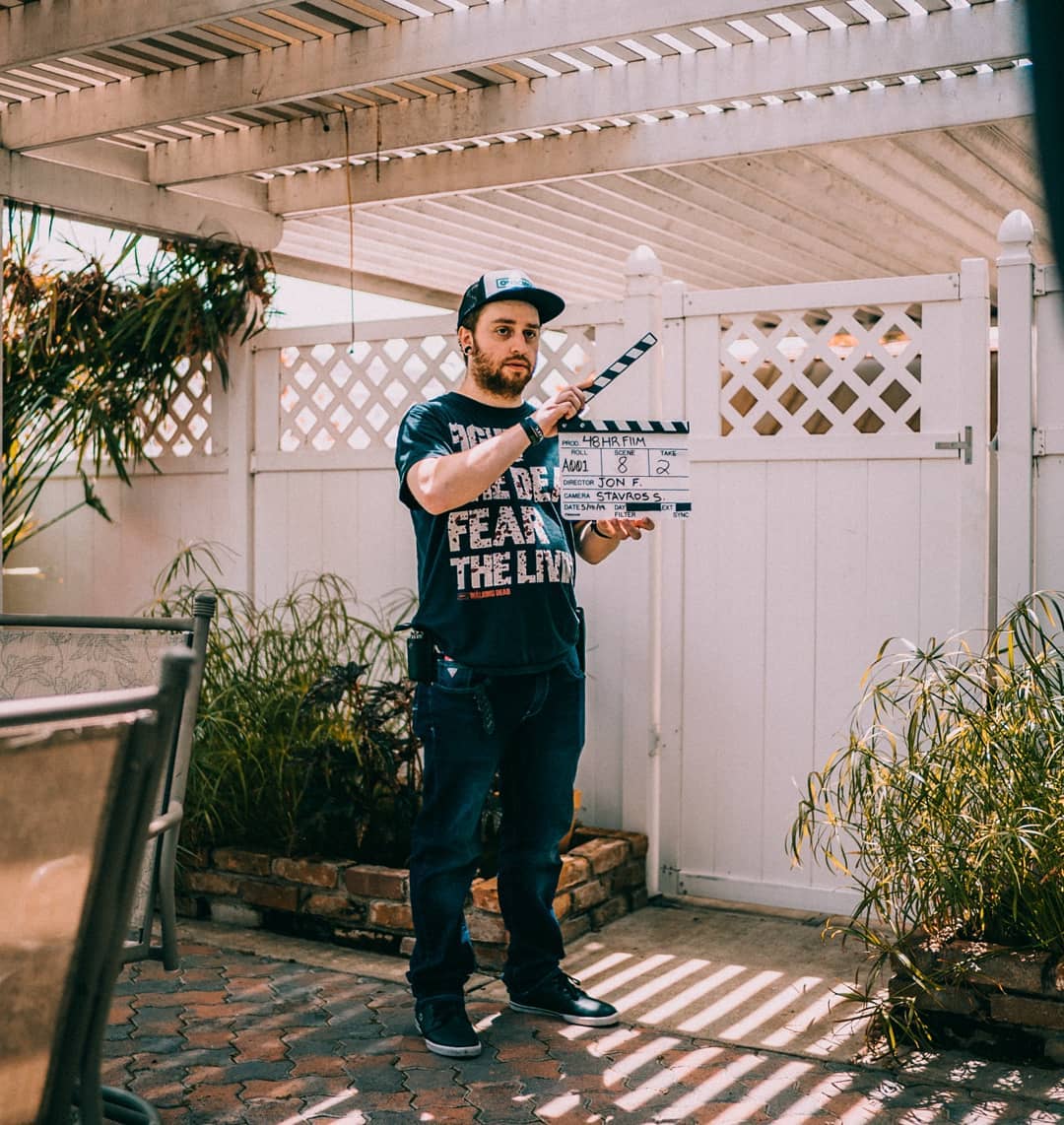 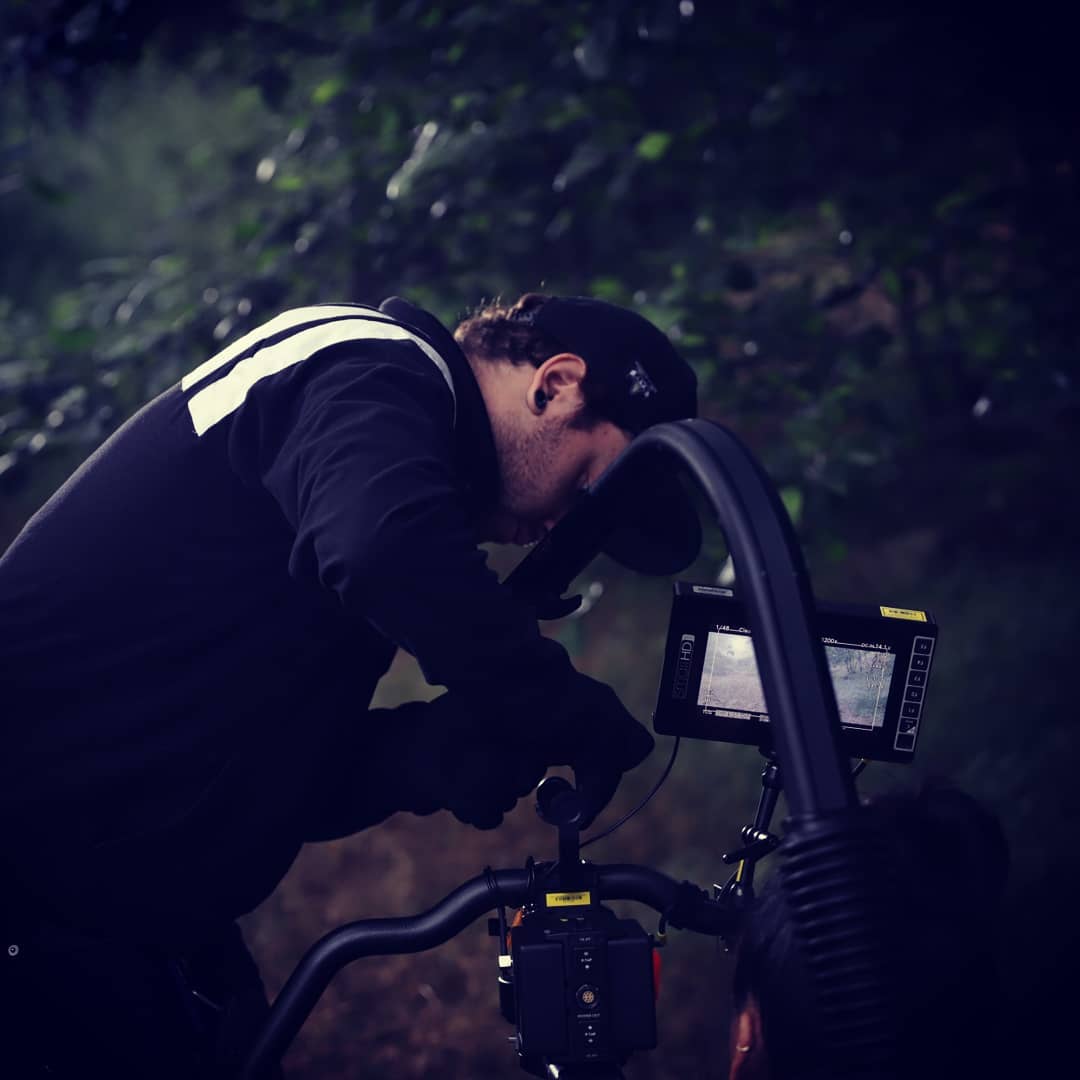 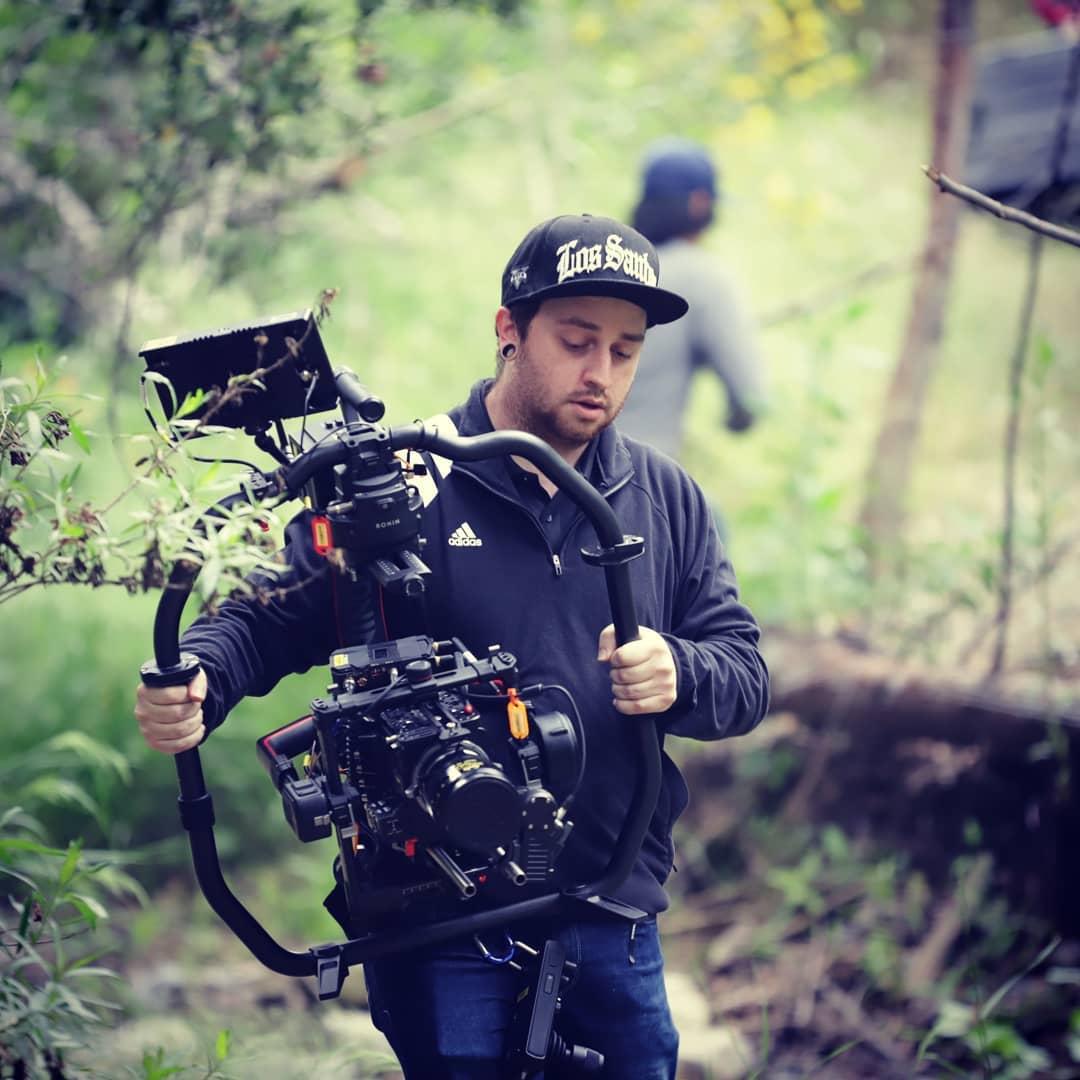 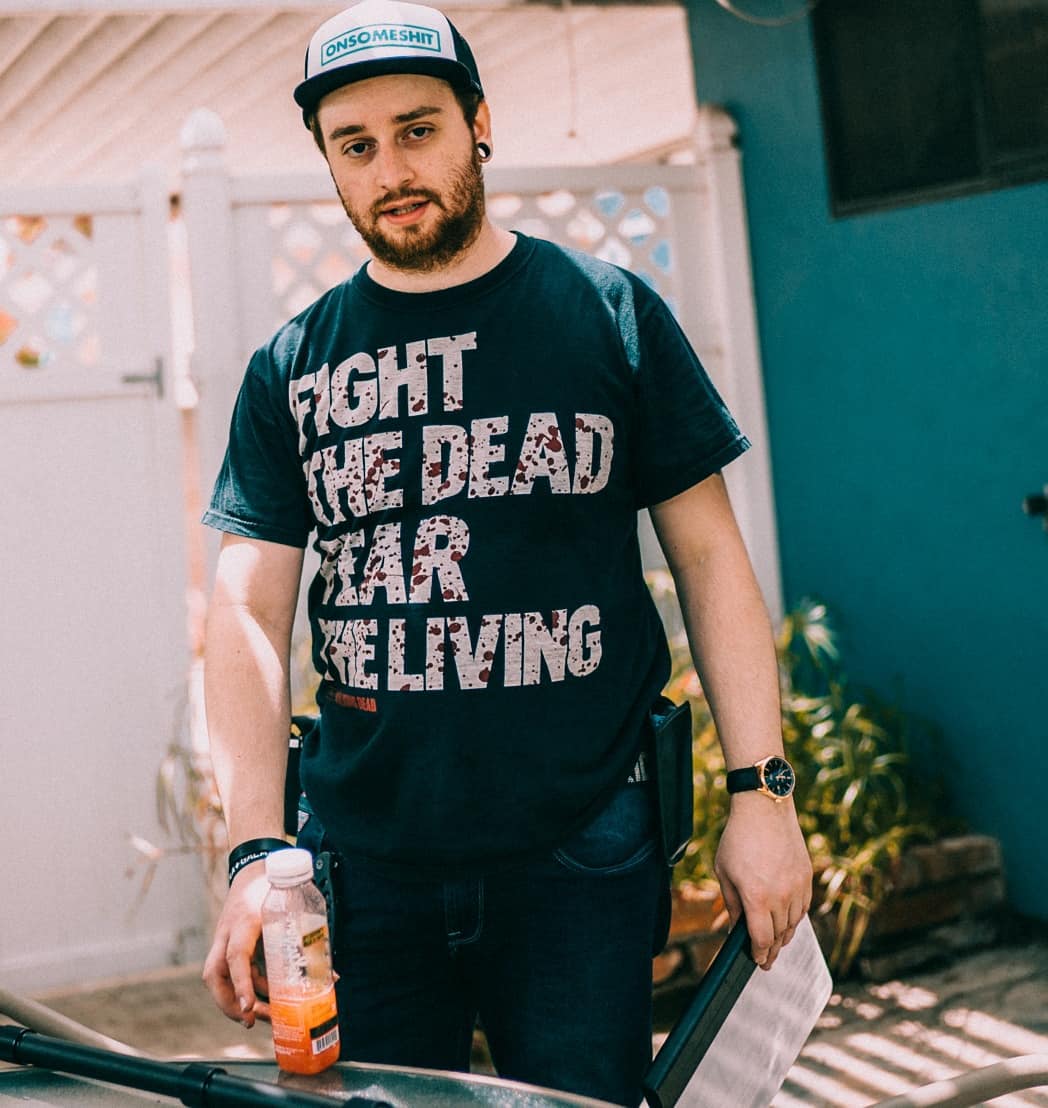