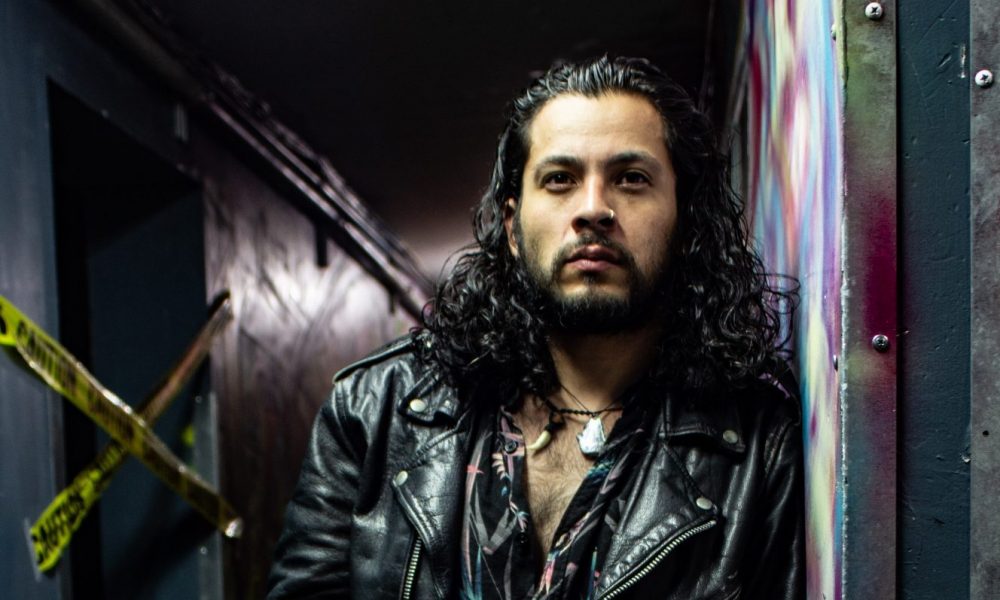 Today we’d like to introduce you to Nestor Crash.

Nestor, let’s start with your story. We’d love to hear how you got started and how the journey has been so far.
It all started in Guatemala, I migrated to Los Angeles in the mid 90s as a kid. I grew up in East LA and dropped out of Garfield H.S at 15 and left the nest. As a kid, I always had a desire to apply my energy into something that would take me out to see the world. Once out of High School, I got a full-time job as a commercial and residential painter giving me exposure to a whole new side of Los Angeles. My experiences grew more and more being young and free in the city of LA and partying on the weekends in Tijuana. I always had a diverse ear and a deep appreciation for music being Latino and raised in the states broadened my horizon more, though I did lack any musical playing abilities. I bought my first at guitar at the age of twenty in DTLA on Broadway, it was a cheap one hundred dollar Yamaha that is still with me to this day. I didn’t pay much attention into developing a musical skill, I always had the perception that you were either born with the skillset or you had to develop the skill as a kid; I thought it was too late for me.

Somehow through my experiences from being a handyman and painter, I got offered jobs as a stagehand leading me to travel the U.S and experiencing new and creative outlets until suddenly in the spring of 2015 I got the job that would change my life and path and I would discover my passions. I worked the music, tech, and film festival SXSW 2015, it was the catalyst that led me here today. I had never been amongst so many young creative people at once in my life, I came from a different background, it fueled me. I told myself if they can do it so could I! On my way back to LA from the festival, I stopped at an Apple store, Guitar Center and Best Buy? I got a MacBook Pro, a synthesizer, Ableton Live 9, and a Canon T3i with the money I had made from working the festival. I was twenty-five years old free and experienced in the world, I had found my passion and I was ready to commit one hundred percent to try to make a living out of a craft just like many of the young creatives I came across in my travels.

So I locked myself away in a rehearsal studio read books on the craft of music, practiced muscle memory tricks on the guitar, bass, keys, vocals, and drums while listening to countless hours of music studying the greats. By the age of twenty-eight, I had written 50 songs and played all the instruments I picked up. I released my first single “Sea Of Lies” On Christmas 2018 as a present to myself for all my hard work and sacrifice, all of it was done independently through me and the advancements of technology. I launched my website and I’m currently working on the last hurdle of this musical journey which is teaching myself the craft of mixing and mastering my debut album, which I’m looking to drop come 2020 to start the new decade with a new wave sound. My goal with all this is to express my creativity to the best of my ability while making an honest pay, as far as I’m concerned I’m fortunate I found and chased down my passion, everything else from here is just icing on the cake.

We’re always bombarded by how great it is to pursue your passion, etc – but we’ve spoken with enough people to know that it’s not always easy. Overall, would you say things have been easy for you?
Absolutely Not! I Would say this would have to be the second toughest life event I’ve had to endure first being a teenager making it on my own. For starters I taught myself five musical instruments, songwriting, music production, sound engineer, photography, business marketing, and entrepreneurship at the age of twenty-five without no schooling–mind you I was a maintenance man before a musician. Trial and error as well as studying and watching the masters pushed me this far, but life itself has been the biggest teacher. I’ve failed and fallen many of times and it’s through those struggles that I’ve wisened up and learned what worked and what didn’t, plus it’s those struggles that fuel my music. “What do you give a man who has it all? A challenge.” – Nestor Crash

We’d love to hear more about your work and what you are currently focused on. What else should we know?
I’m a record producer, songwriter, multi-instrumentalist, and businessman. I make music and photography content as well as flip vintage motorcycles. My forte is in music production and sound engineering but being an independent start-up record producer requires the juggling of many hats, form legal docs. To creative content. I’m most proud to say that I’m 101 % independent, which means a whole lot more work but also complete control over all decisions. With that being the case I am my own artist and I don’t play into any images, what you see and hear is what you get, unlike most in this industry who are trying to feed into an image, my unique life experiences growing up in East LA made me the man I am, setting me apart from anyone else, which you get to see and hear my perspective of life through my music and photography.

So, what’s next? Any big plans?
Well, the next decade should bring a whole lot changes for better or worse, one never knows life is chaos we just try to control some of that chaos which is rarely the case. I’m planning to release one full-length album a year for the next five years of the best content I have. It’s a challenge to myself and the music industry, to make mainstream music great again, like the past decades of music that influenced me. If it works out you’ll be hearing more of me and if it doesn’t, like Fifty Cent said: “I’ll be the underground king that hasn’t been crowned.” 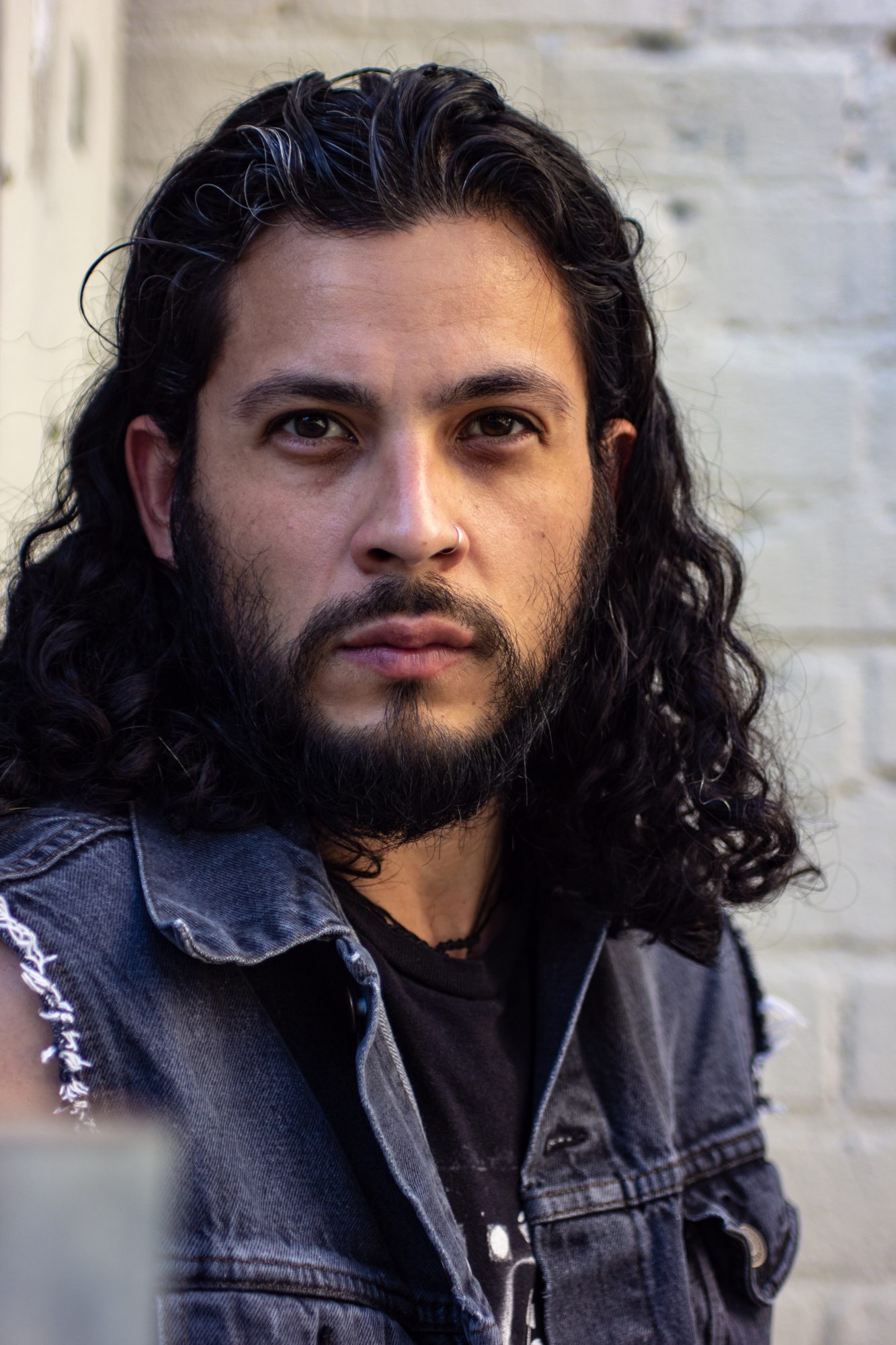 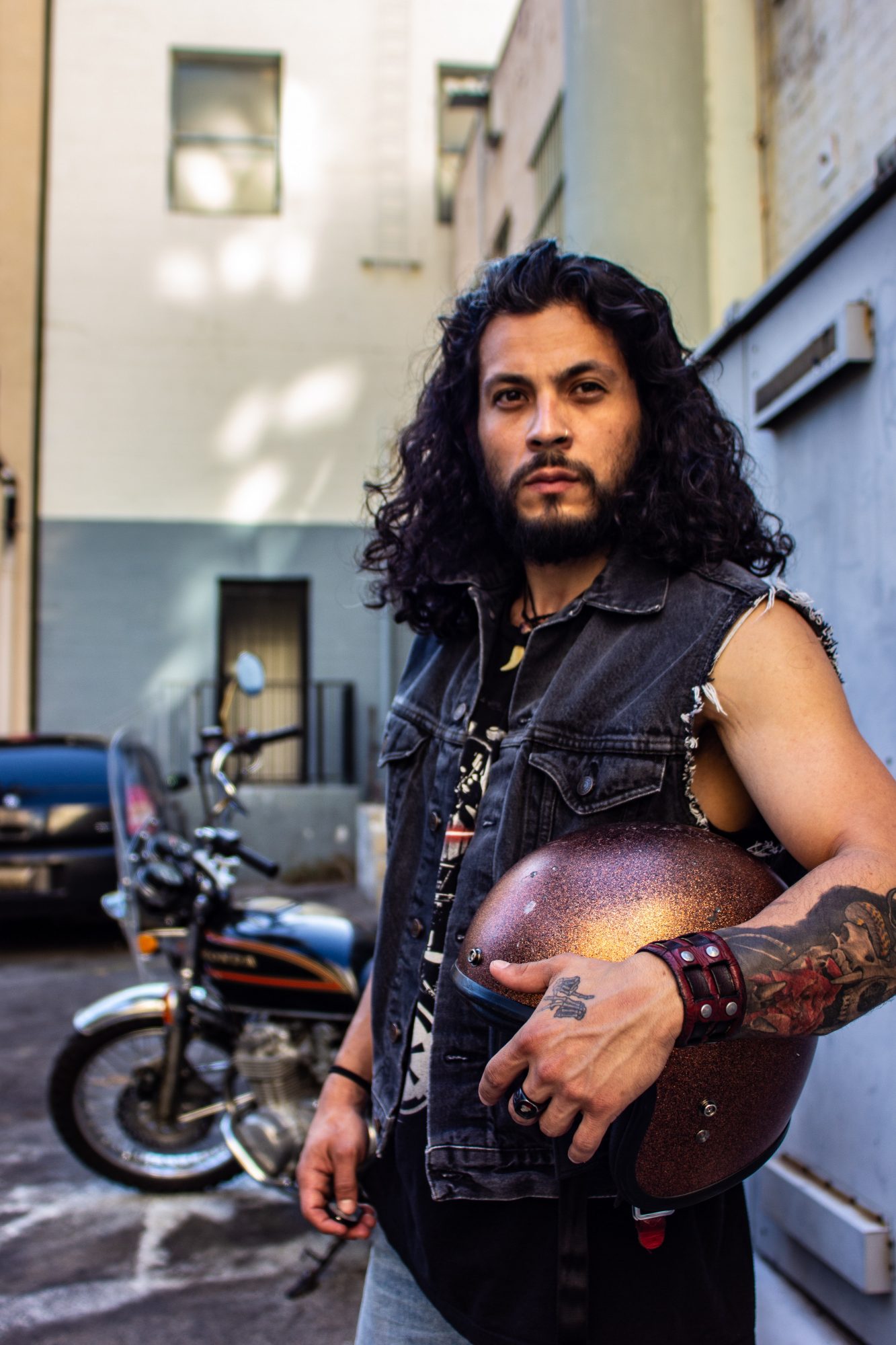 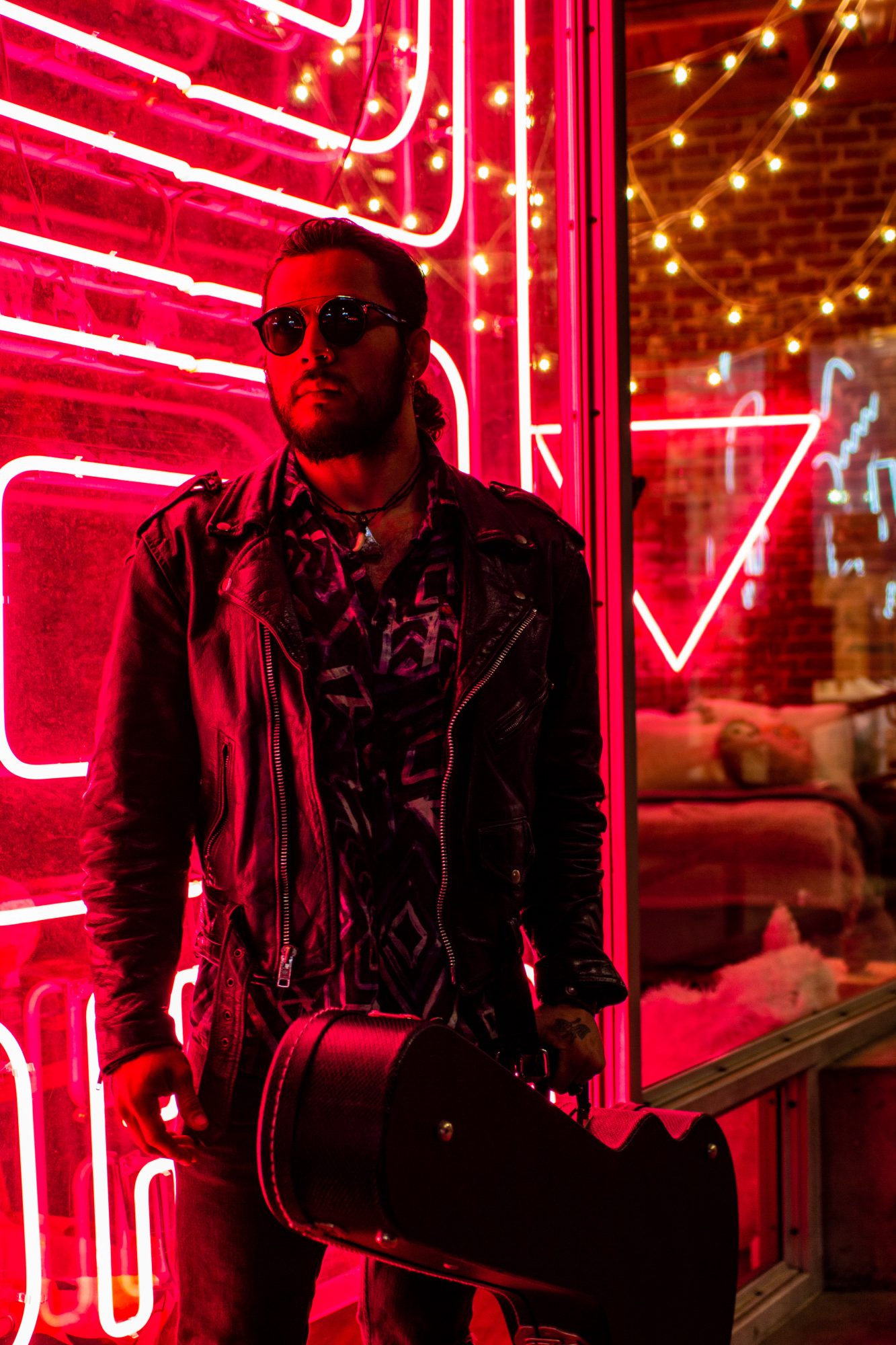 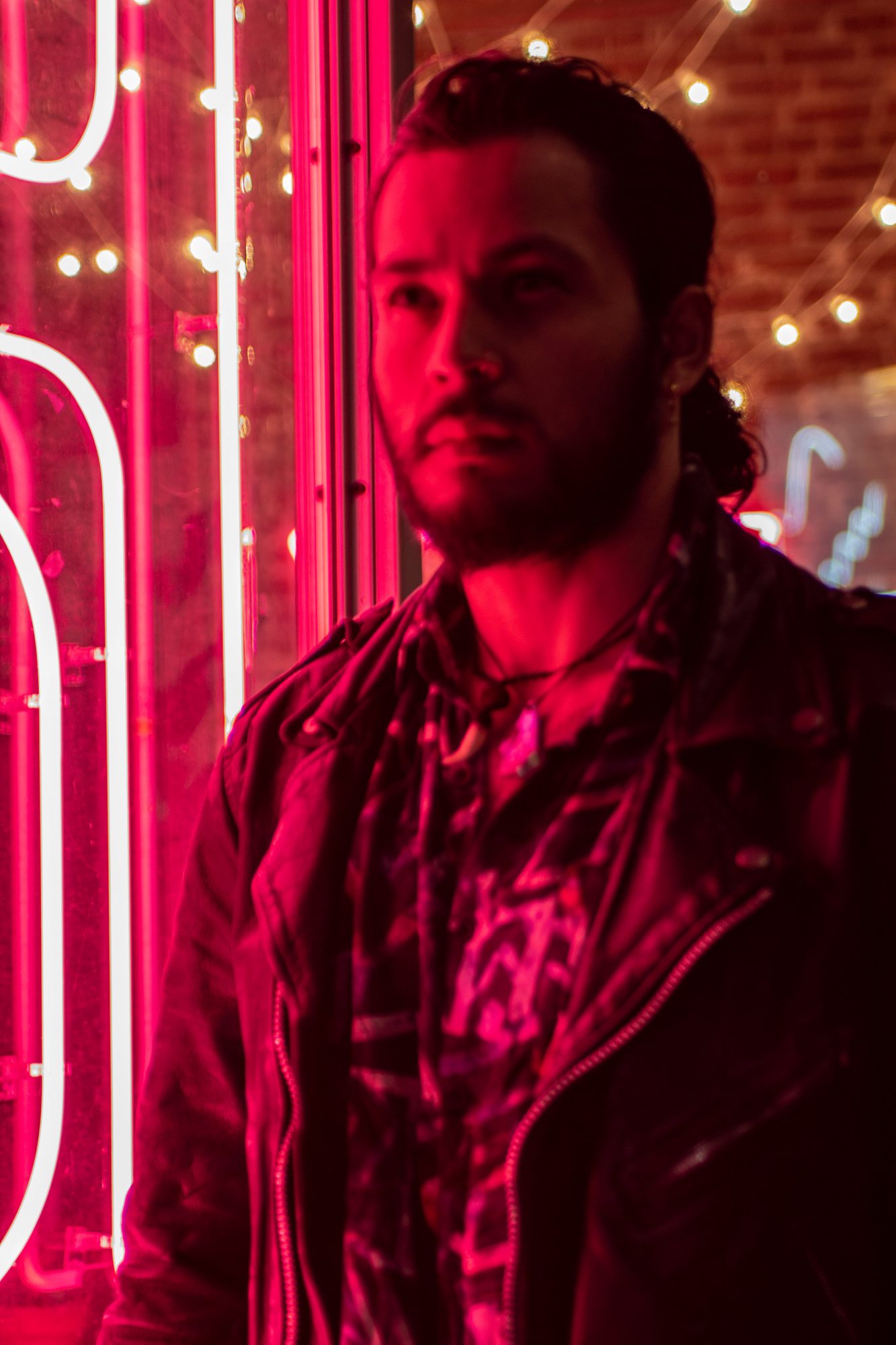 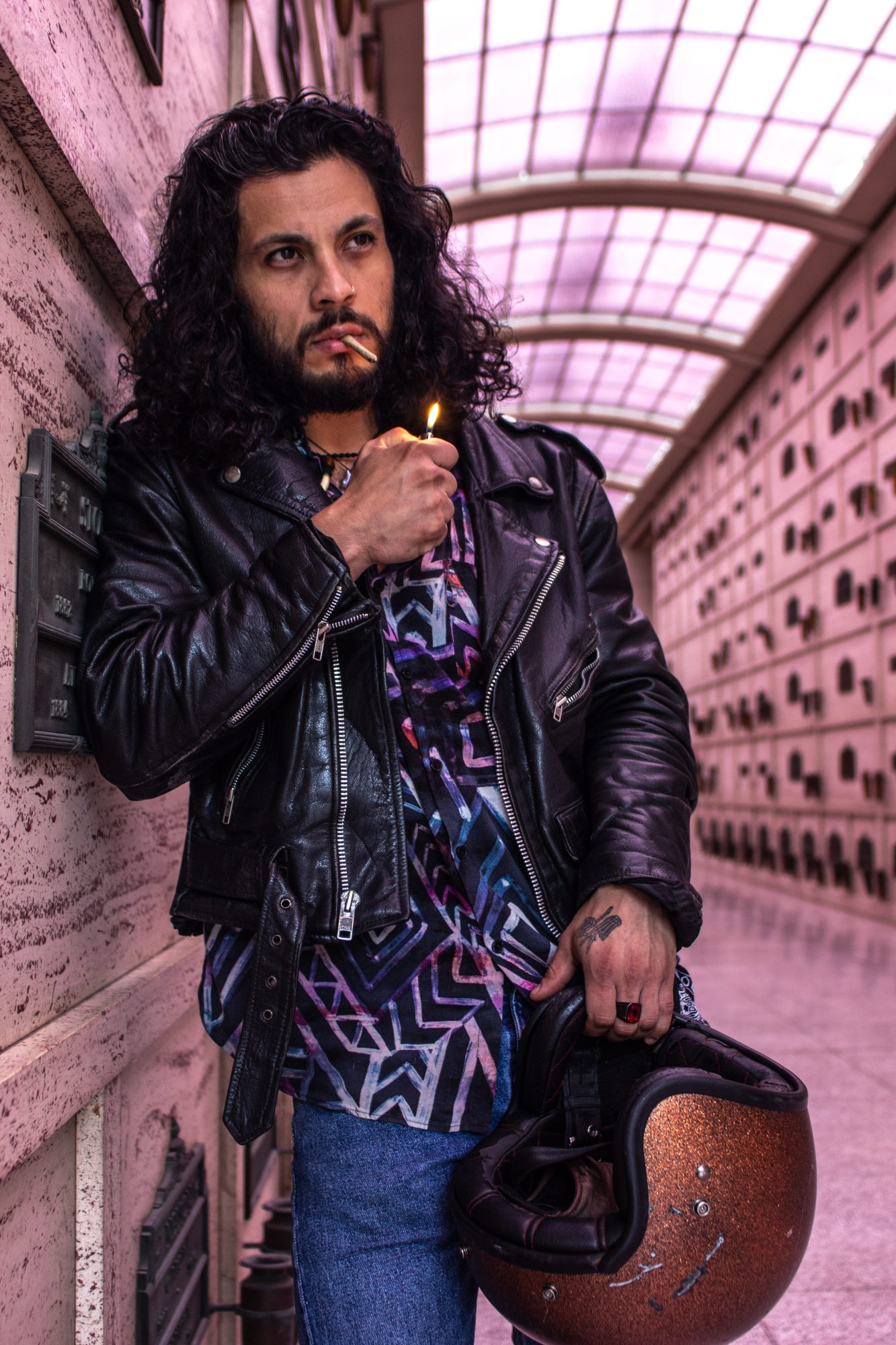 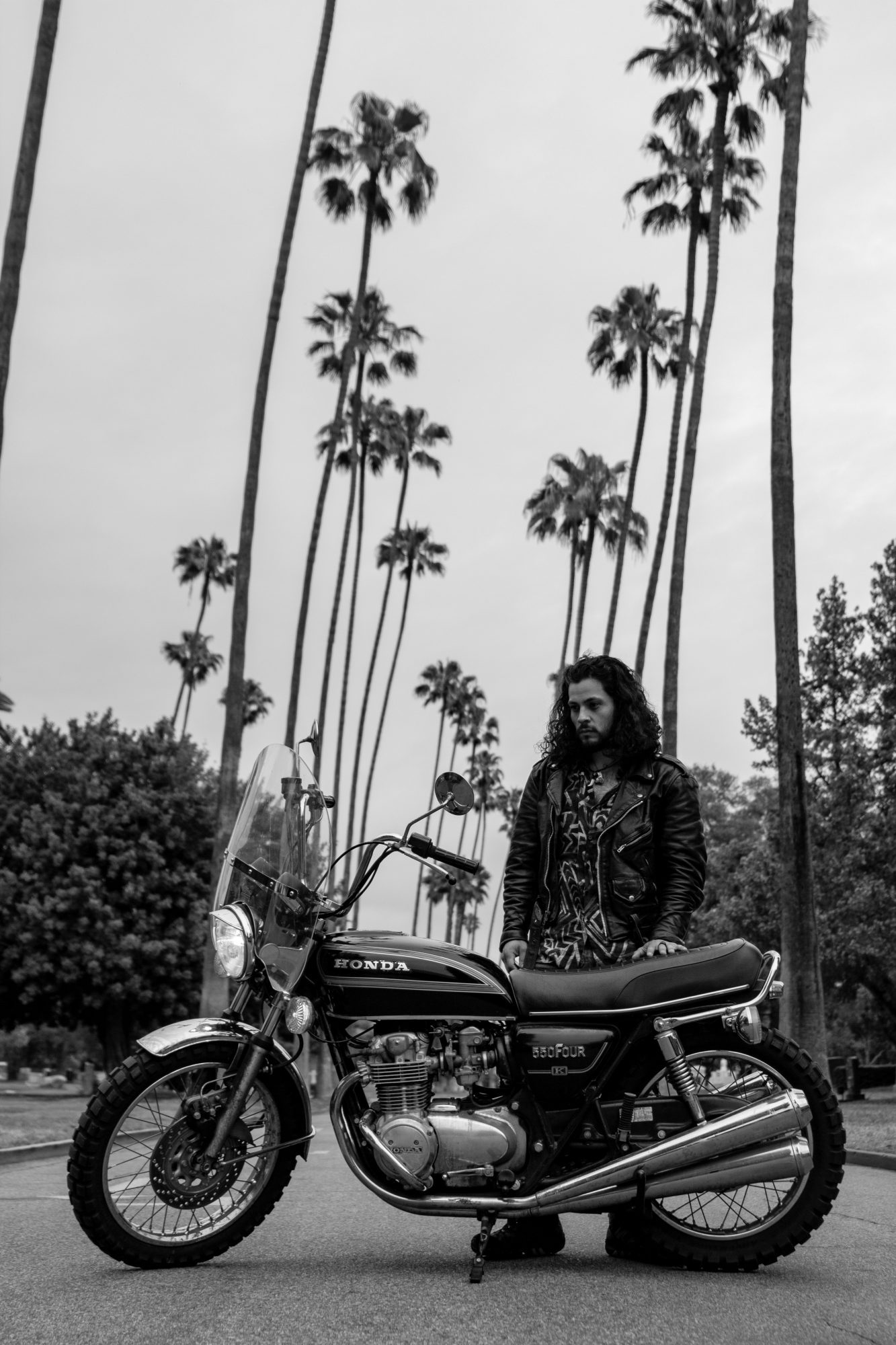 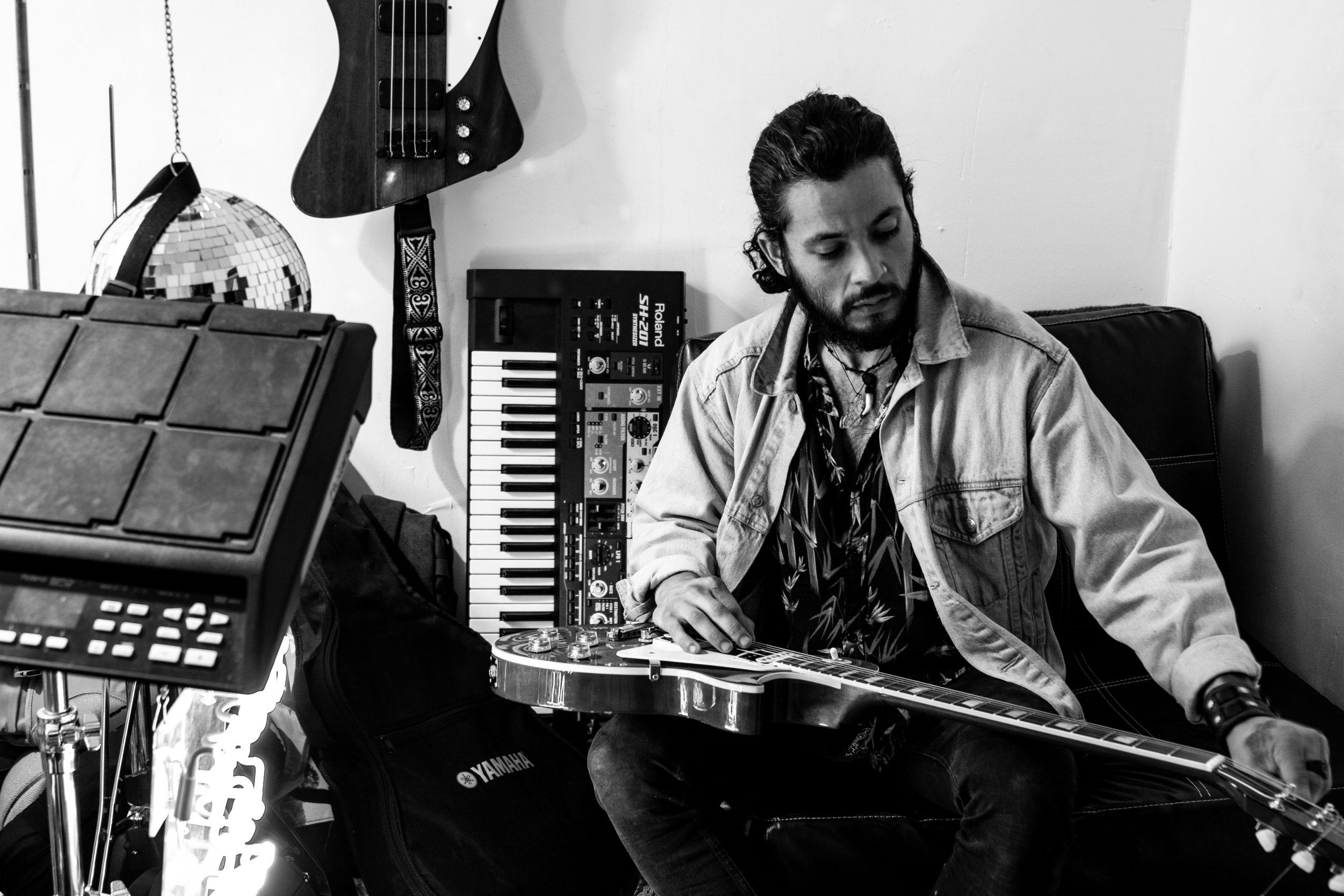 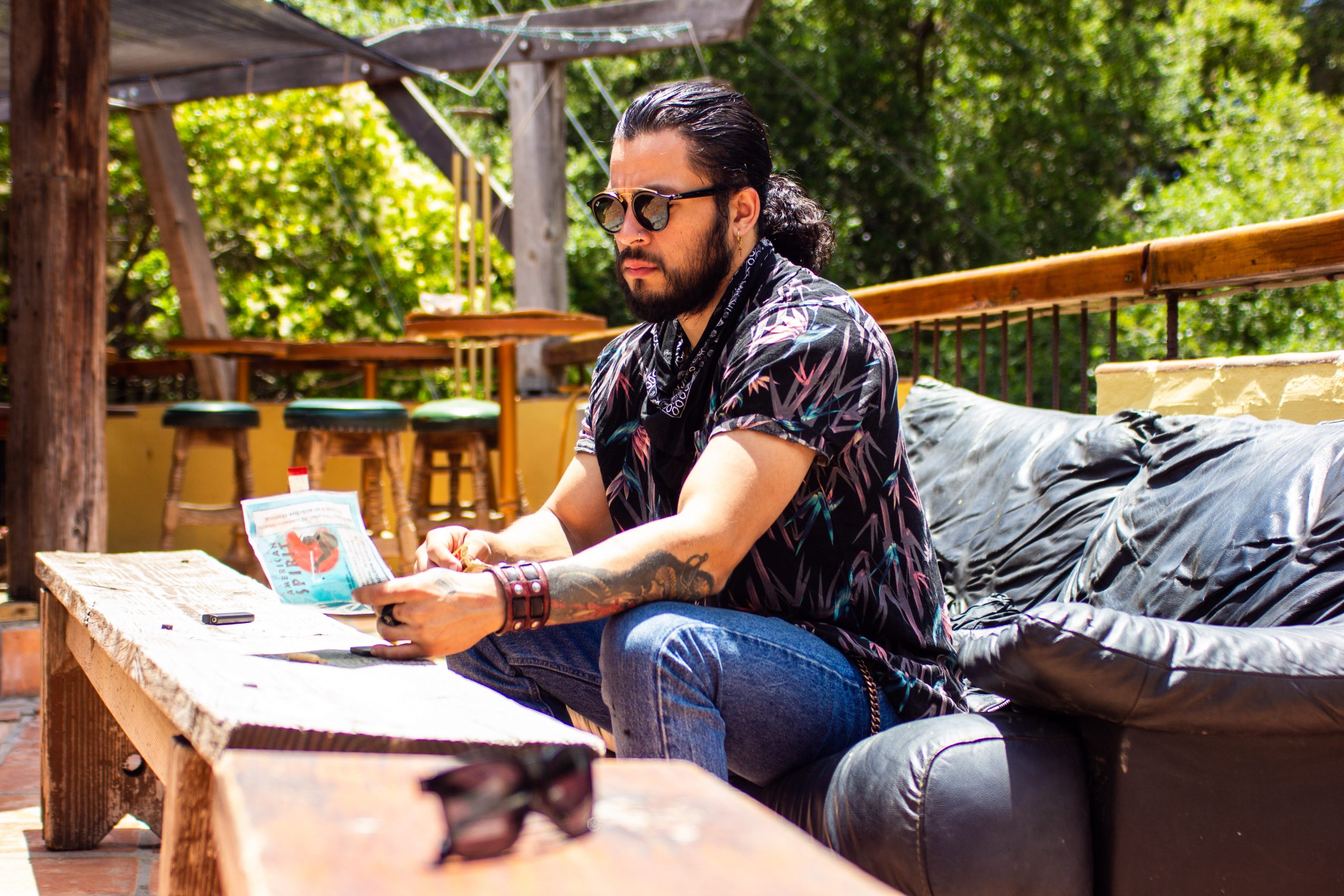