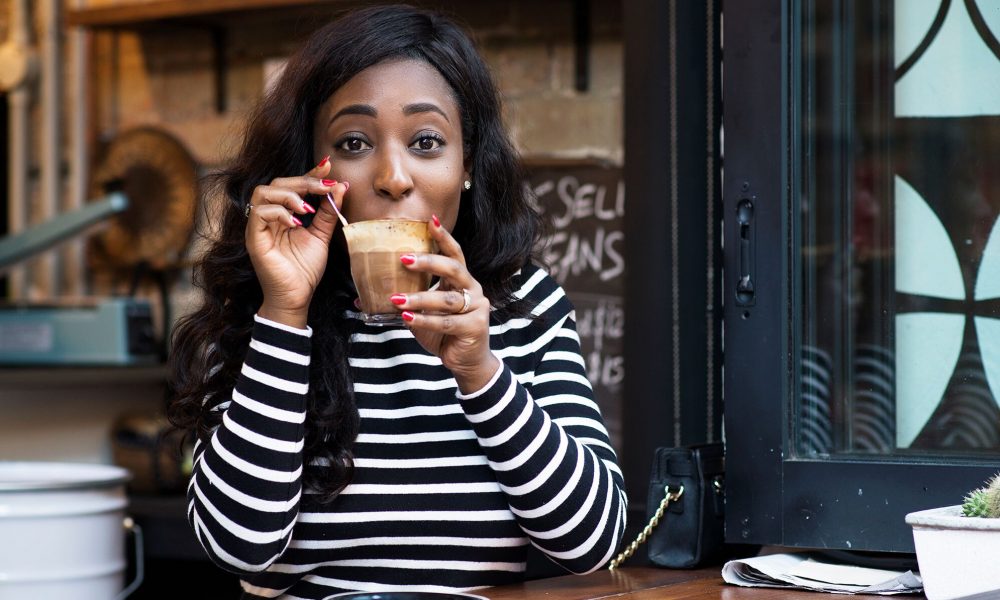 Today we’d like to introduce you to Nesha Wonderland.

Nesha, let’s start with your story. We’d love to hear how you got started and how the journey has been so far.
I started creating art when I was age nine by producing, directing and acting in a play called “Black History” that was created into an assembly for my elementary school Ridge Crest in Moreno Valley Ca. Though art like poetry and playwriting was an interest of mine, as I became a teenager I fell away from believing in my art abilities due to harboring childhood trauma that I suffered from by my father being murdered five months before I was born.

I walked into statistical odds that I became apart of the losing cycle struggling with a toxic, abusive relationship and depression. In that dark time I found the courage to go to film school, and after graduating from the Los Angeles Film School with an A.S., I decided to focus on working instead of art and began working at a call center. A friend of mine who worked at the call center told his friend about me that was starting a radio.

A few months after, I was laid off at the call center and found a job in commercial advertisement. Then not long after my friend’s friend Dawn Dai recruited me to co-host and write for an I-Heart streaming station Accelerated radio on the “Vitamin D Show” speaking about women empowerment, positive, healthy living habits and entertainment news and that became the #2 show on the network in 2015. Doing the show was fun, but I knew there was more for in my heart to help myself and other women grow.

During the year 2017, I launched my multimedia production company Nesha Wonderland Productions and created a Web Series based on interviews with Female experts sharing life tools called Have you Ever Wondered with Nesha, a podcast called Why Pray offering Bible history, scriptures to use for meditation and intercessory prayer and June 2018 independently produced and performed my solo show Healing: After the Tragedy with award-winning Director Jessica Lynn Johnson during the Hollywood Fringe Festival for a successful five-show run at the Ruby Complex Theatre.

My hope is to share how to beat the odds too many women through art. Currently, I am also studying Psychology for a Bachelors degree in order to create art exhibitions, digital, stage plays, print, and television content based on behavioral science and faith.

Great, so let’s dig a little deeper into the story – has it been an easy path overall and if not, what were the challenges you’ve had to overcome?
It has not been a smooth road, but every obstacle I have faced so far has taught me something I needed to know. I had to make a lot of mistakes to figure out my identity as an artist and the type of work that I want to share with the world.

Identity was my biggest challenge like one the time I made business cards that said: “I am the new Oprah” on them just because I desired to demand people to see me as I imagined myself but not as what I had worked for. It took me a whole year to complete a business plan and brainstorm on what type of shows I want to create and it has been a constant process of learning how to adjust.

Financing projects and making sacrifices in my personal life to fund projects or ask family and friends has also been challenging but I have learned that it opens the door to see what you think is probably not possible can be possible, I had no idea how many people were willing to help my dream because it was an obstacle for me to get past me holding myself back from asking them for help.

I am known for my captivating acting skills and my solo show Healing: After the Tragedy available on Vimeo on Demand. I am most proud of my companies line up of content, it is all based on helping educate, empower and pray for others, so I am very happy and proud of my companies content quality.

My versatility as a performance artist and business owner with the ability to create content for women and young girls that uplifts entertains and educates them is what sets me apart.

Is there a characteristic or quality that you feel is essential to success?
Focus, vision, faith, and drive are the most important characteristics to my success. 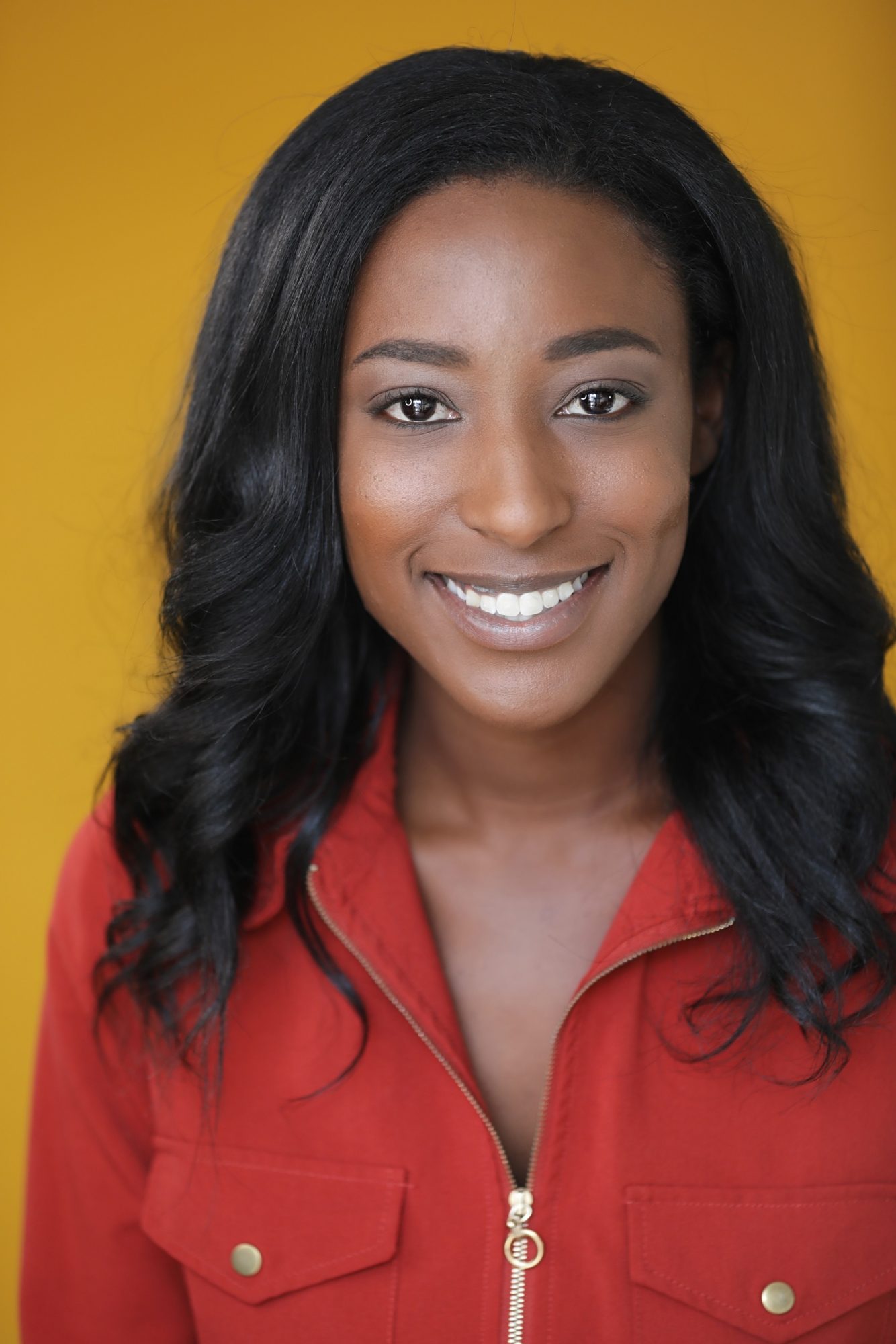 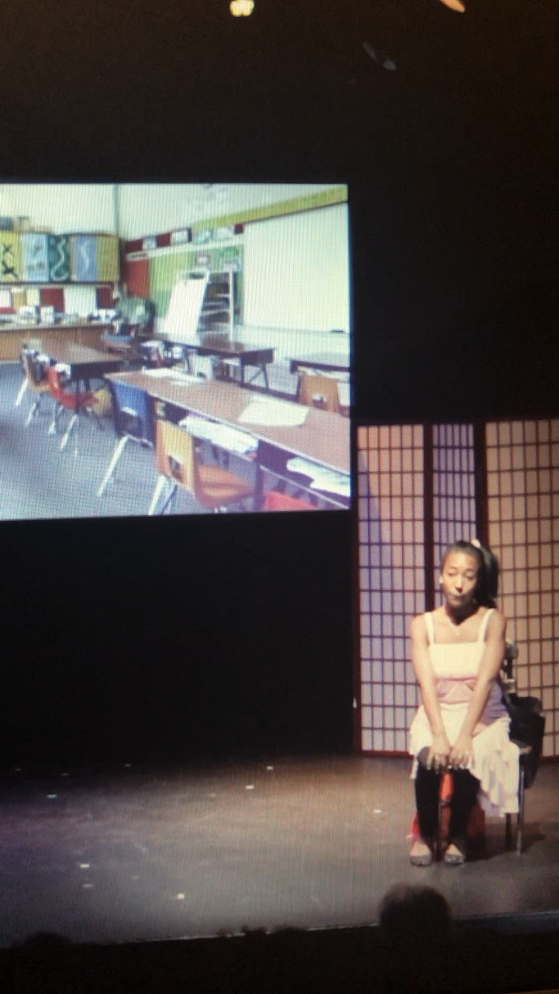 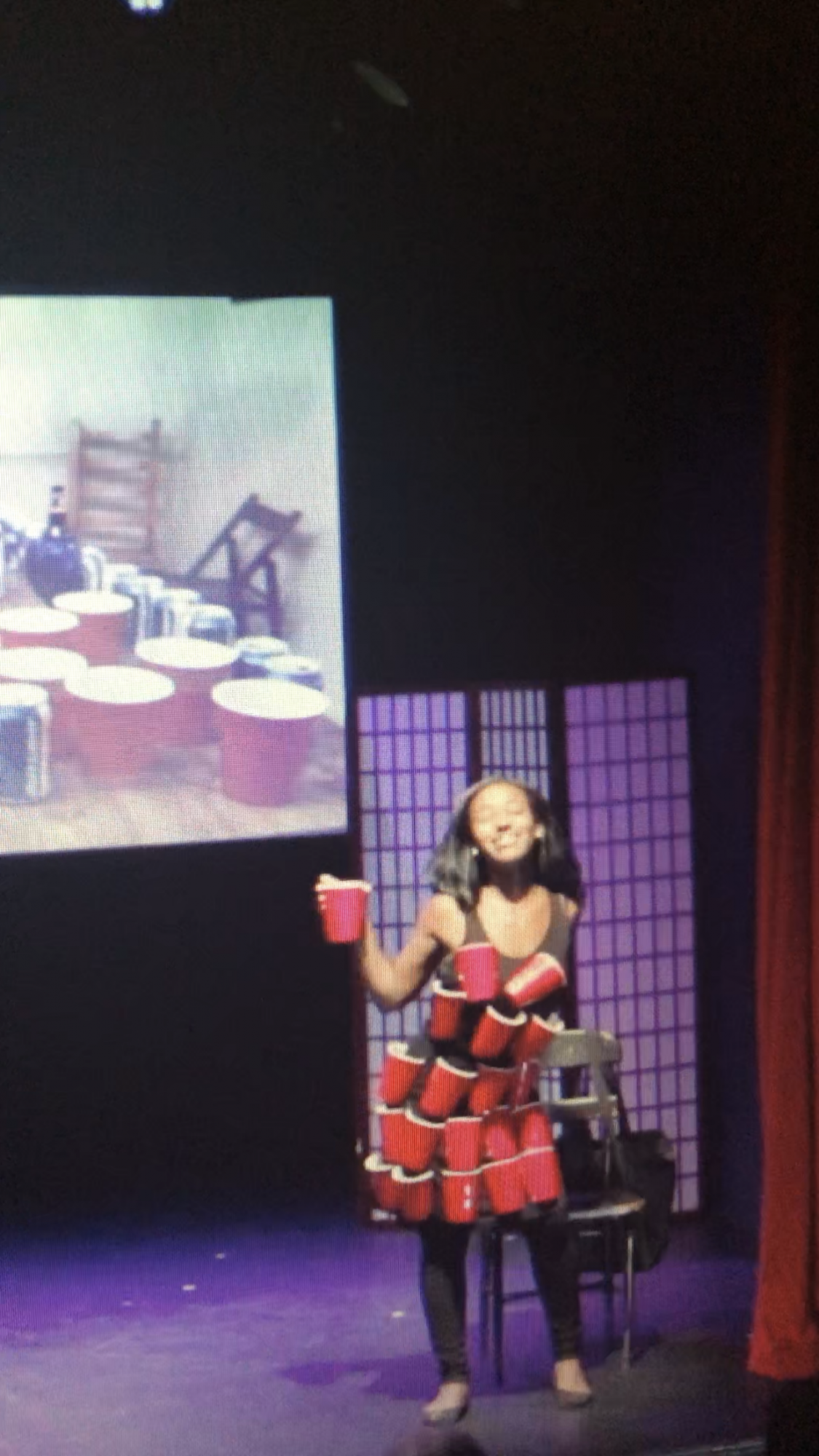 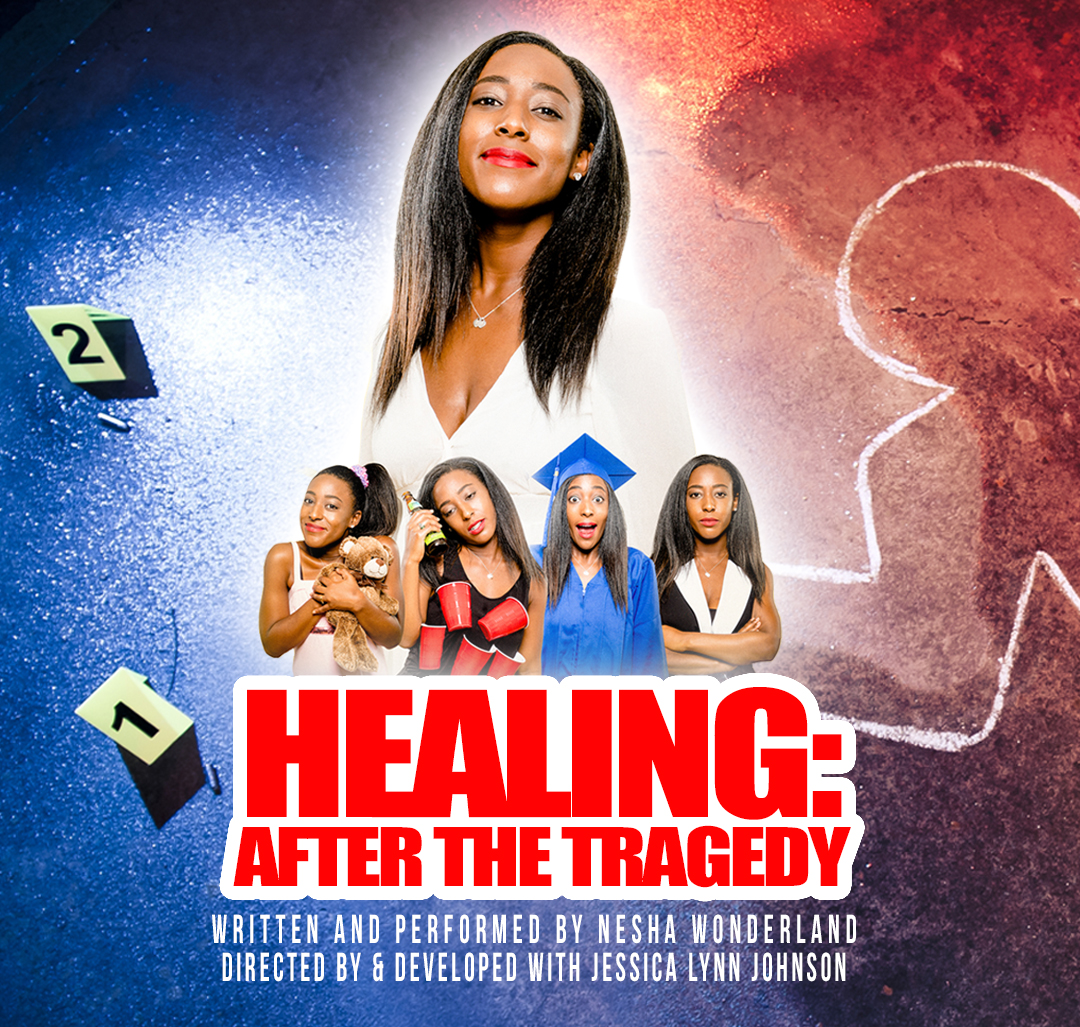