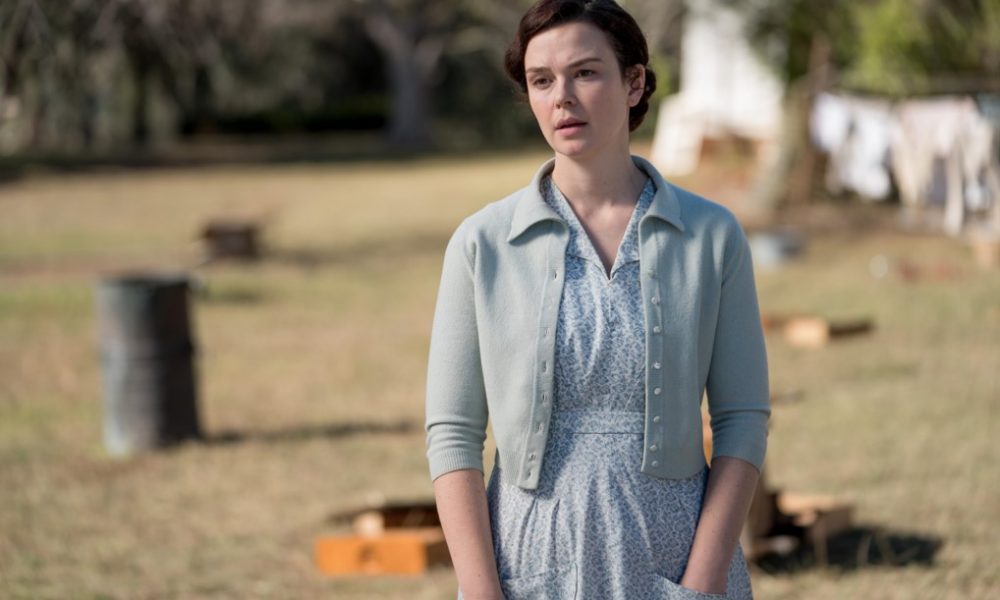 Today we’d like to introduce you to Nell Nakkan.

Thanks for sharing your story with us Nell. So, let’s start at the beginning and we can move on from there.
I am a film maker and actress originally from Sydney, Australia. I moved to LA to attend the American Academy of Dramatic Arts in 2010 and started to make my own content around that time as well. I started to write and produce first, purely out of frustration and a feeling of having no control over the amount of work I was getting as an actor and then it sort of grew from there.
In 2017 I booked a recurring role on the Australian show A Place to Call Home and was fortunate enough to stay on the show for the final two seasons. Once the show had ended I moved back to Los Angeles and am working on a number of projects over here.

Great, so let’s dig a little deeper into the story – has it been an easy path overall and if not, what were the challenges you’ve had to overcome?
Definitely not! There have been many hurdles, both personally and professionally. Attaining work visas has definitely been expensive and sometimes very stressful. It’s hard as well having a foot in two markets because you are continuously leaving one and going to the other so you form relationships with people and then go and so sometimes it can feel counterproductive.
This industry is so up and down, it can be very hard to plan for anything.
You constantly second-guess yourself, wondering if you are doing the right thing, if all the sacrifice is going to be worth it in the end.

Nell Nakkan – what should we know? What do you guys do best? What sets you apart from the competition?
I am an actress and a film maker.

I try to work on films that have a great team and a great story. I am interested in shining a light on topics and themes that perhaps are hard to discuss and with art we can have a dialogue about those things.

For example in A Place to Call Home I played a woman in the 1950s who had cancer and was a battered wife. This was a tough time for any woman of that era, particularly someone of a lower socioeconomic demographic. It’s important to talk about how these themes are still relevant today and how we can open the dialogue and hopefully help people heal and inspire real change.

What moment in your career do you look back most fondly on?
Last year I won Best Actor at Cause Film Festival in Sydney for a Film Winter Retreat which I was very proud of. I also produced that film and so it was a proud moment for me as I had given myself that opportunity (and great role) through producing. 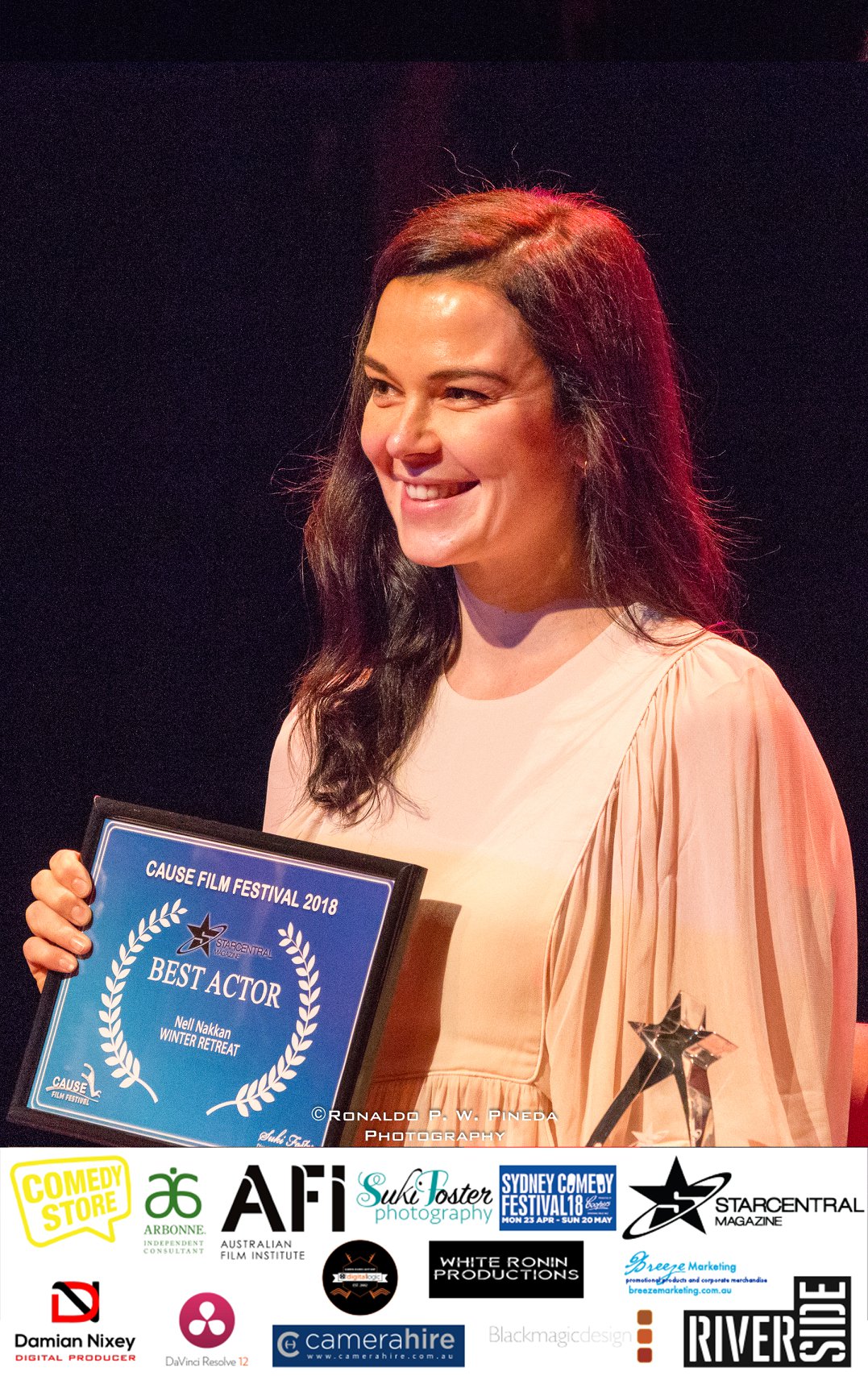 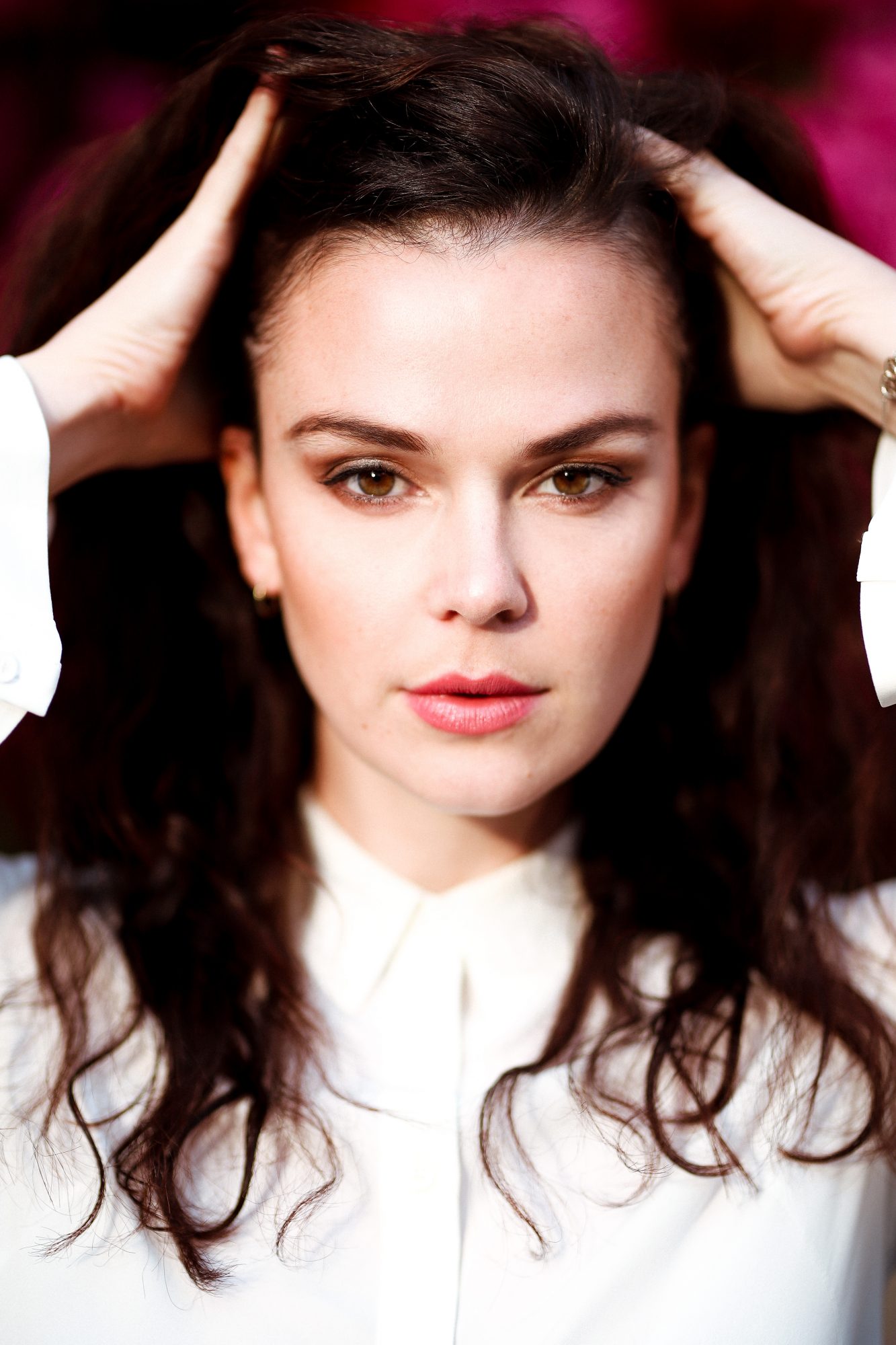 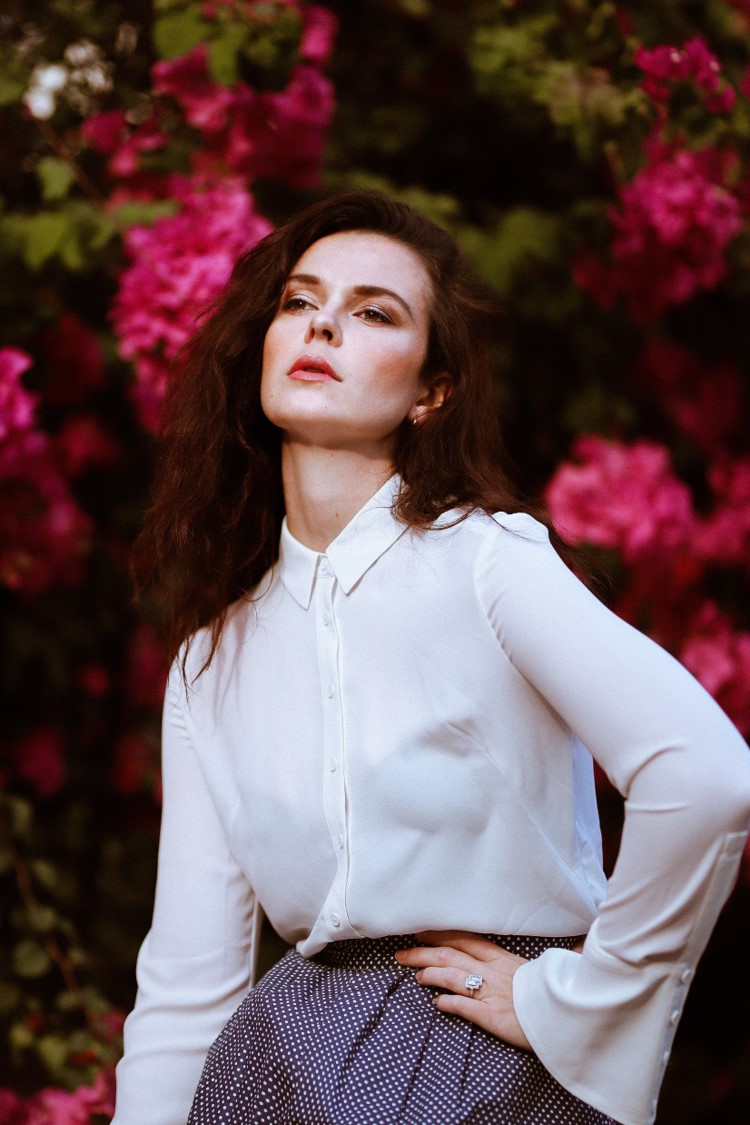 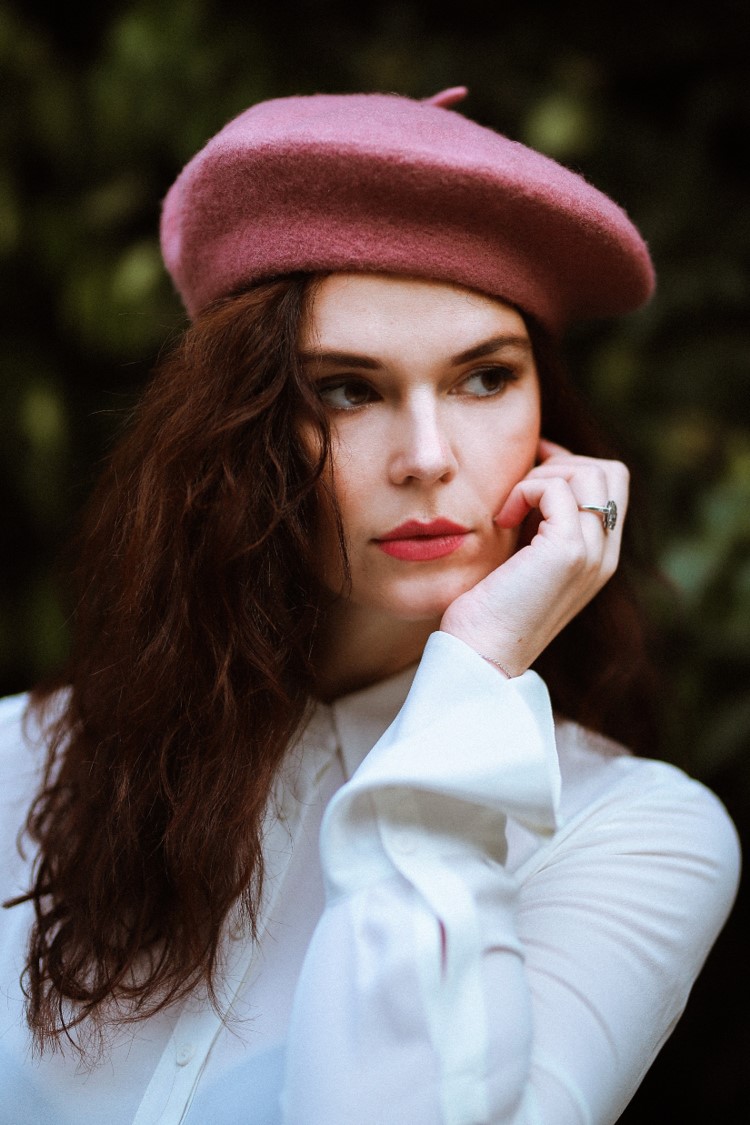 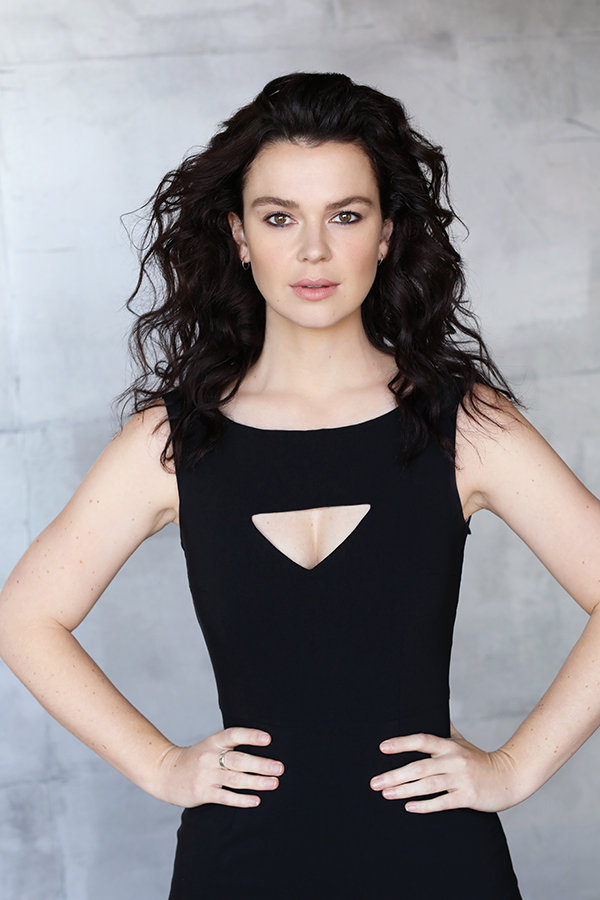 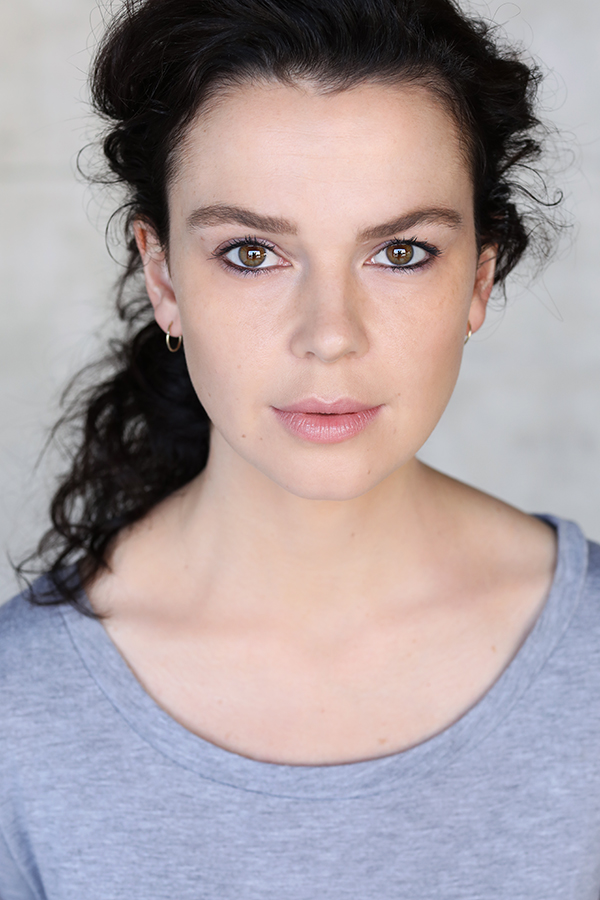