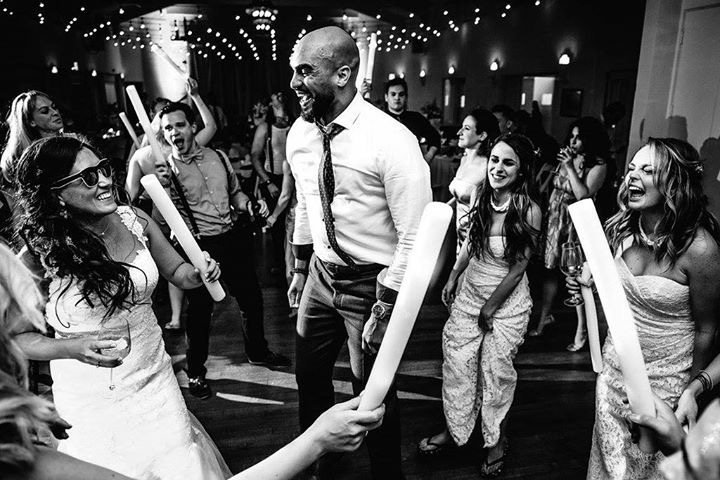 Today we’d like to introduce you to Neil Rodriguez.

Neil, can you briefly walk us through your story – how you started and how you got to where you are today.
Well, my story started about 20 years ago. Coming from Tampa, FL. I never planned on getting into the entertainment world. When I graduated high school, all my efforts were in trying to play football and a university. I was able to tryout and walk-on to a team at a small school in Texas just outside of Houston. Shortly after making the team, I came to find out that the university would be going through a probation period and I wouldn’t be able to earn a scholarship anytime soon. My time at the university was short. Not having a plan “B” I came home to Tampa and took a job working at a department store selling clothes. I was there for about a year or so when a model scout approached me about doing some modeling. I smiled and thanked her for the compliment but really didn’t think modeling was for me. She was persistent and sold me on the opportunity to travel, make money and meet women lol. She had my attention. After getting signed by Benz Model & Talent in Tampa. I started to work locally doing runway shows and local advertisements. I liked it a lot more than I thought I would so I decided to move to Miami after a few years and see how far I could go with it. Miami was a different beast all together everyone was a model there humbling to say the least. I had my share of success but not to the level I wanted. My agent back home suggested I look into the acting side of the industry. He thought it would be a good transition for me. I moved back to Tampa after a few years and took his advice. I took my first acting class and never looked back. I never knew I’d love telling stories and playing characters as much as I do. Fourteen years later, I’m still here grinding away.

Overall, has it been relatively smooth? If not, what were some of the struggles along the way?
If it were smooth, I think it would cheapen the journey. I would say the constant rejection plays a big part in this industry. I’ve been told everything from being too tall to big, not big enough, to handsome that one made me laugh, to not enough experience to just flat out no. By casting directors, agents, managers and designers. It’s just part of the ride out here. Truth be told, I was just recently dropped by my acting manager about a week ago. I thanked him for his five years of hard work, effort and friendship and wished him luck on his future signings. It’s never personal its business.

Please tell us about your work.
As an actor/model, you’re your own business. I’ve been lucky enough to be casted in shows like “Brooklyn Nine-Nine, Major Crimes, The Middle, NCIS L.A and General Hospital. I’ve study with some really great acting coaches and worked with some amazing actors on set and in class. What I’m most proud of though is I’m still here grinding away pursing my dream after 14 years.

If you had to go back in time and start over, would you have done anything differently?
Absolutely nothing. I’ve grown from every one of my experiences career-wise to personal relationships. “There’s no such thing as losing you either win or you learn in life.” I’m better man, father figure and actor for going through it all. 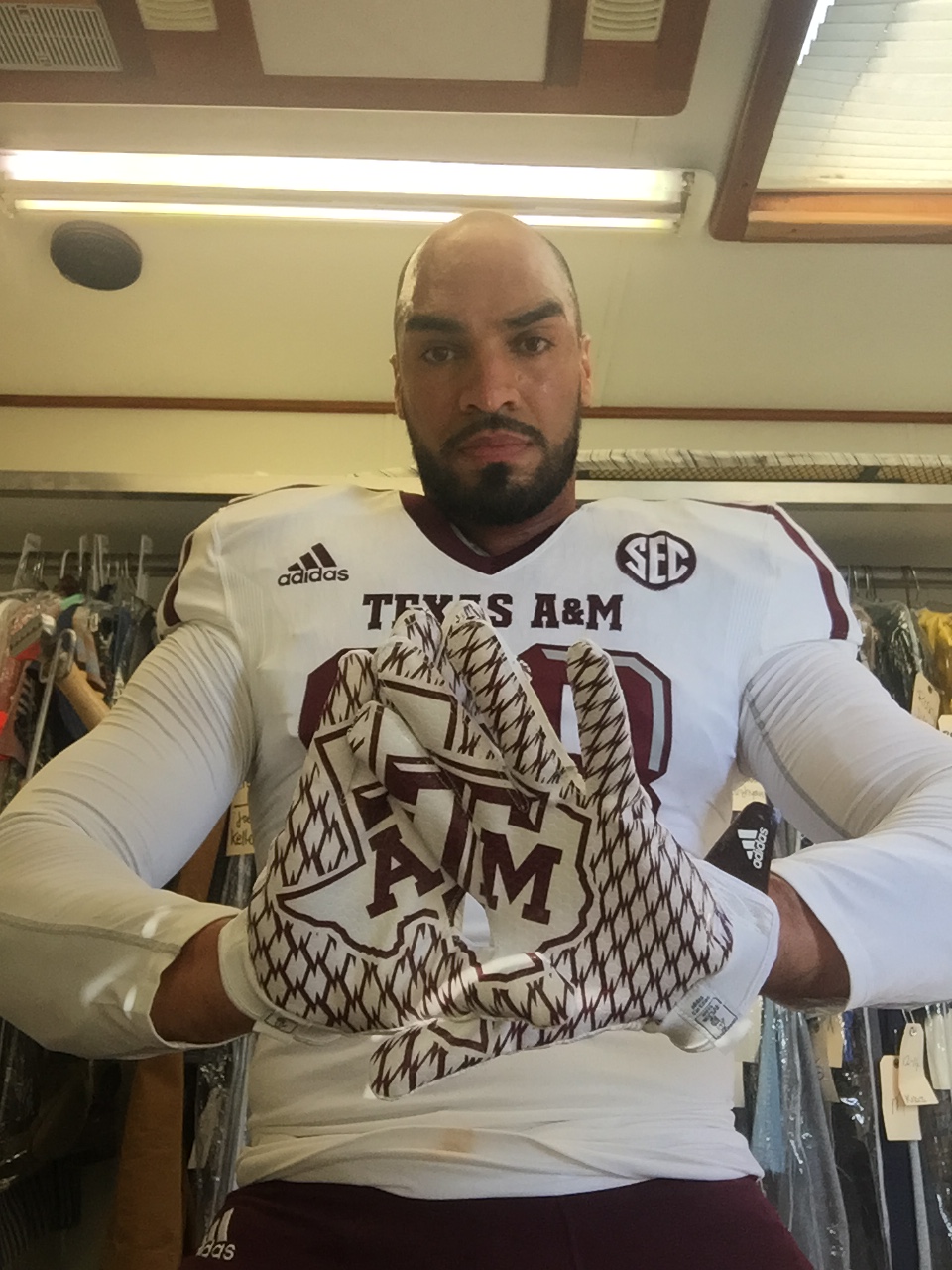 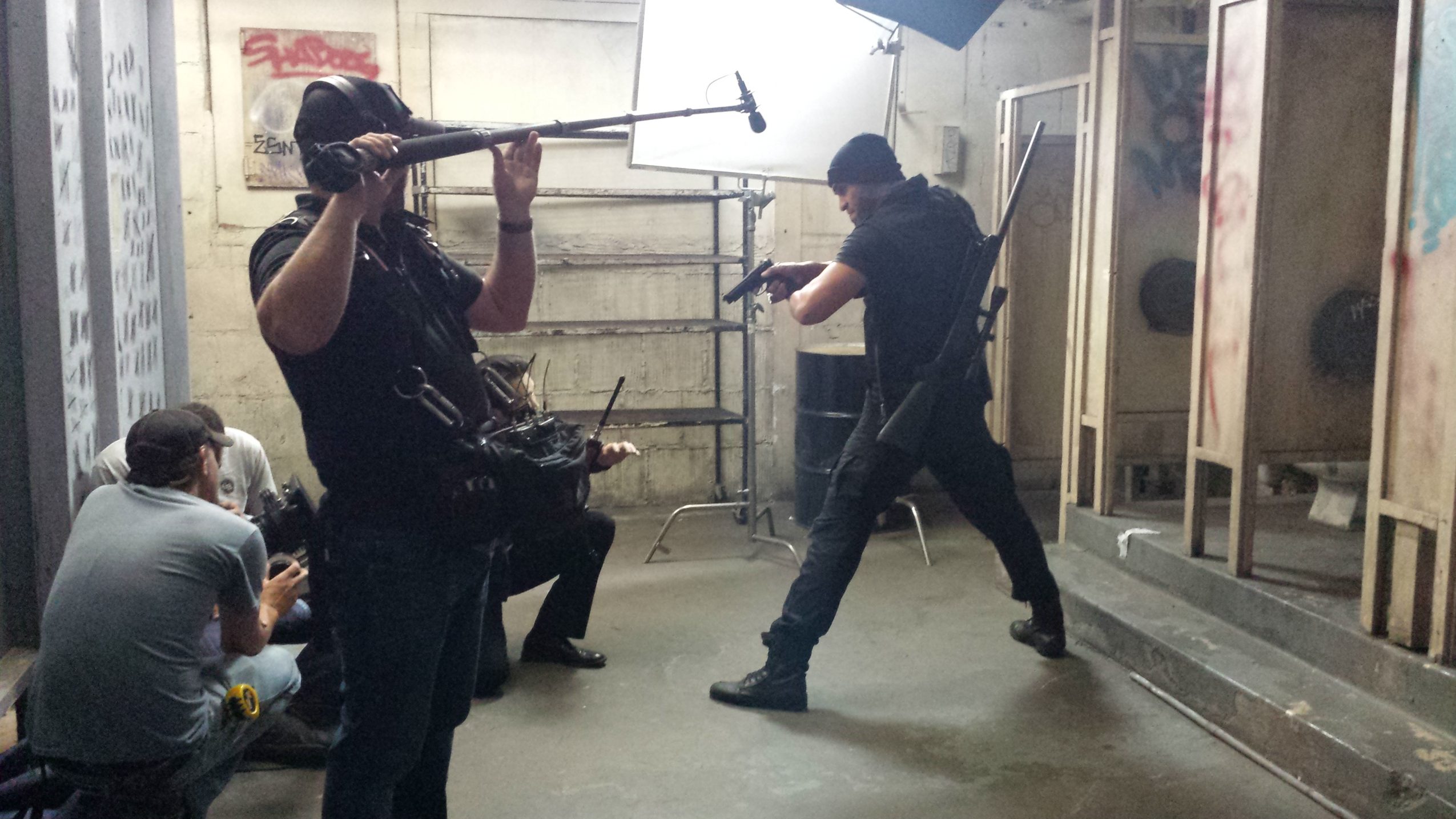 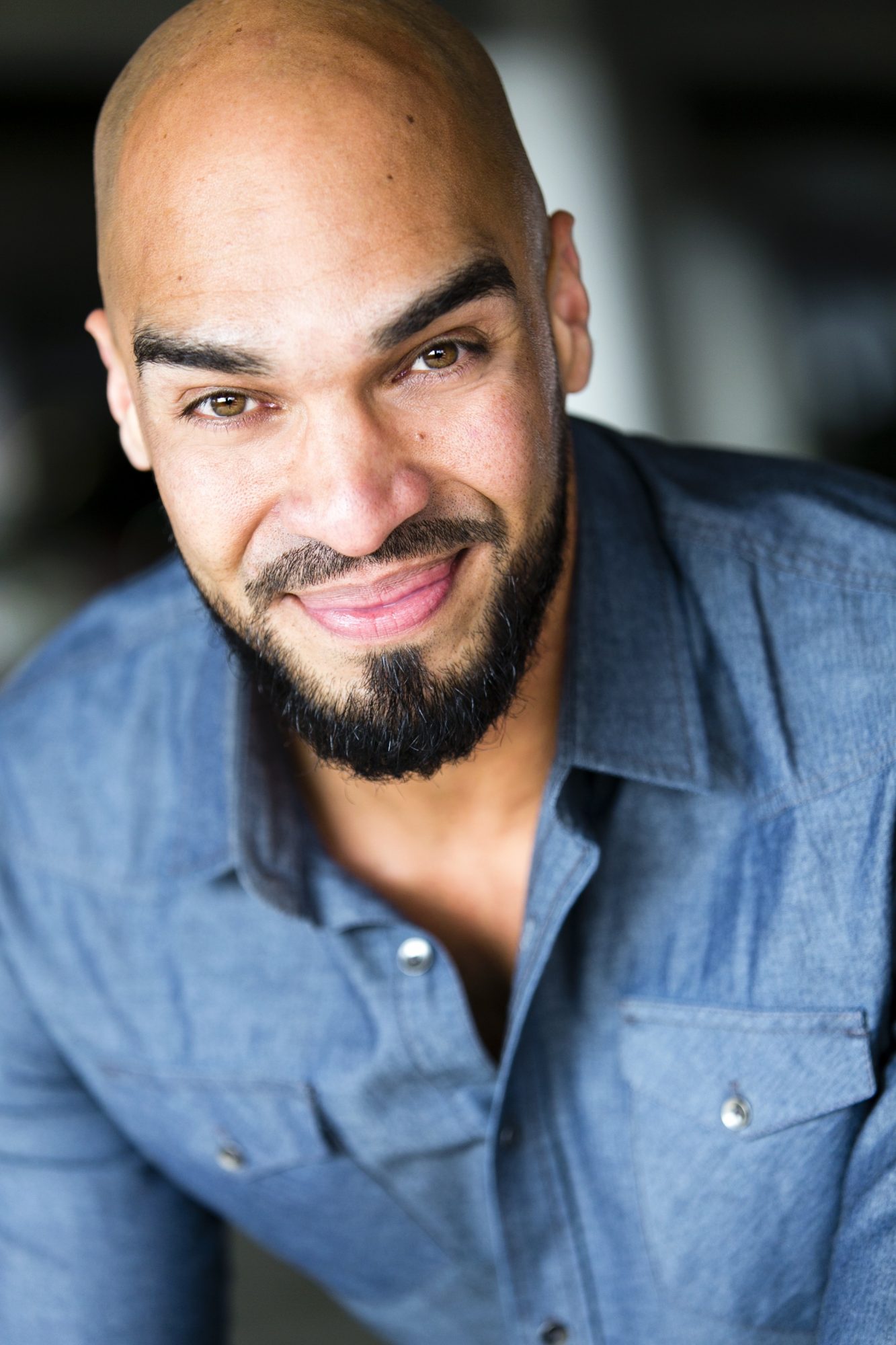 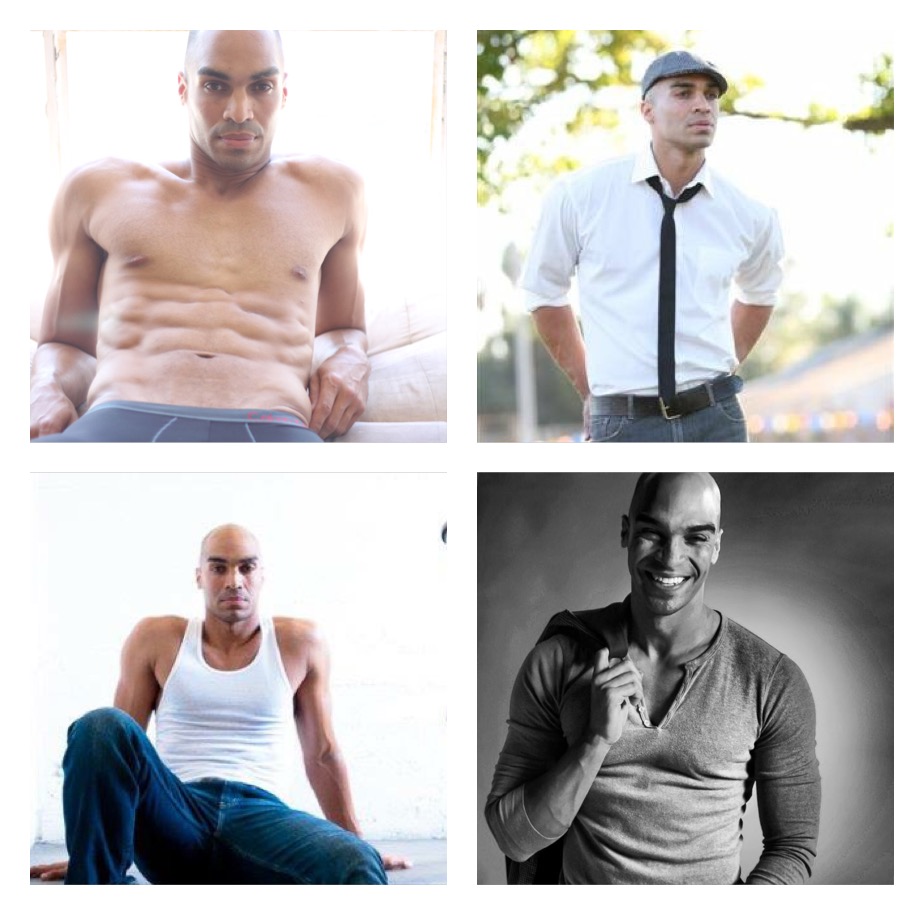