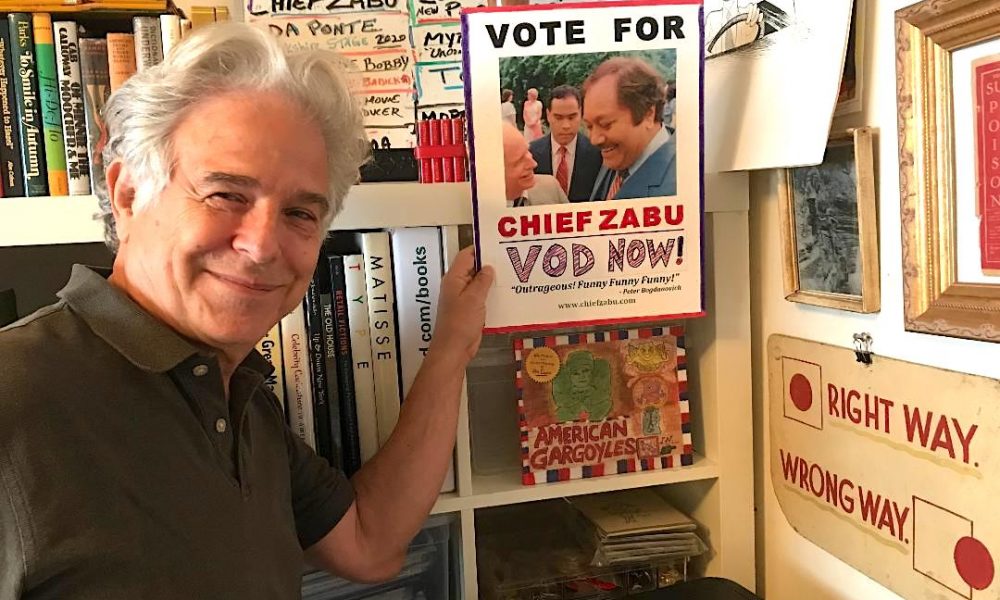 Today we’d like to introduce you to Neil Cohen.

Neil, please share your story with us. How did you get to where you are today?
I’ve made a very strange and erratic living as a writer for the past 30 years, but it was a loss rather than a triumph that sparked the creation of AMERICAN GARGOYLES. A big TV project of mine that was set to launch collapsed weeks before filming began and rather than drowning in my tears and trying to write a new script, I instead took a moment to return to an earlier passion: drawing. I bought bunch of cheap art supplies and some good paper and began creating the bickering gargoyle characters that might inhabit an old art deco skyscraper – not wizards or mythological creatures but very American stone carvings of businessmen, athletes, musicians, and hybrid American animals. Having an enormous amount of fun in the process of the artwork, I next created a story about these inhabitants working together to find a way to save their building – their home – from demolition. It took years but finally the book was published. It has gotten wonderfully supportive reviews and its characters have found their way onto tee shirts now being worn all around the world. The book has just been optioned by an international kids media company so that failed tv project that set things in motion hopefully will now lead to an AMERICAN GARGOYLES show that actually gets made!

Great, so let’s dig a little deeper into the story – has it been an easy path overall and if not, what were the challenges you’ve had to overcome?
It took FOREVER to find a publisher simpatico with my creation (but I found one: here in Los Angeles!), but certainly over the course of the journey there was no shortage of people telling me to change everything, toss it all in the trash, move on to something else, or simply patting me on the head with a sad smile. This was a project that I believed in and it was a good lesson with staying with a vision (and yes, taking some helpful criticism and suggestions along the way). Once the book was published, I realized that promoting the book was something I had to be actively involved in and I learned ways to make that promotion not drudgery or something to be uptight about but instead: fun.

American Gargoyles – what should we know? What do you do best? What sets you apart from the competition?
Store Road Productions/American Gargoyles is a creative business, developing projects I spawn for all media. ‘American Gargoyles’ is both a book and an apparel company; a cult movie called CHIEF ZABU that I co-wrote and co-directed many years ago is now launching on VOD and has gotten rave reviews in places as diverse as The Hollywood Reporter, comic book sites and Italian culture magazines (the movie is about a New York real estate developer who dreams of having political power… thus its current re-discovery), and I’ve also been producing a series of no-budget experimental short films by super talented young directors. I’m most proud of still having a sense of humor despite how tempestuous it is to try to sustain a career in the arts.

What moment in your career do you look back most fondly on?
Signing copies of AMERICAN GARGOYLES – the book I wrote and illustrated that took ten years to find a publisher – at its launch events in Los Angeles and New York. 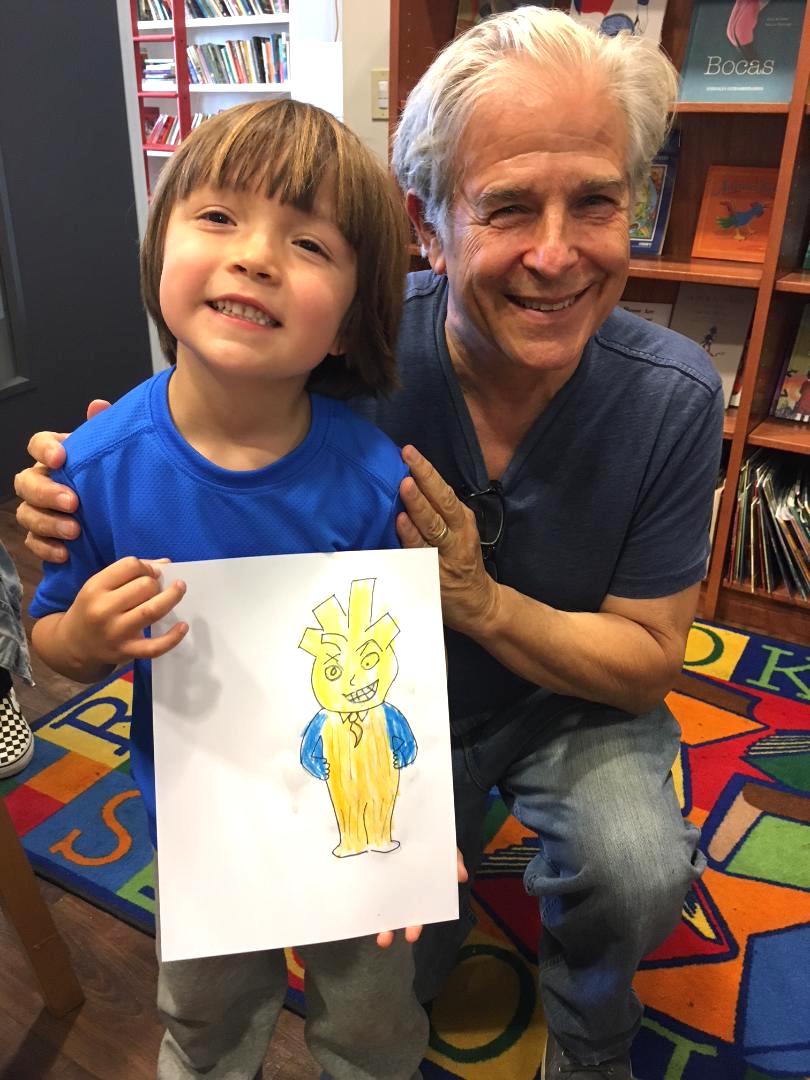 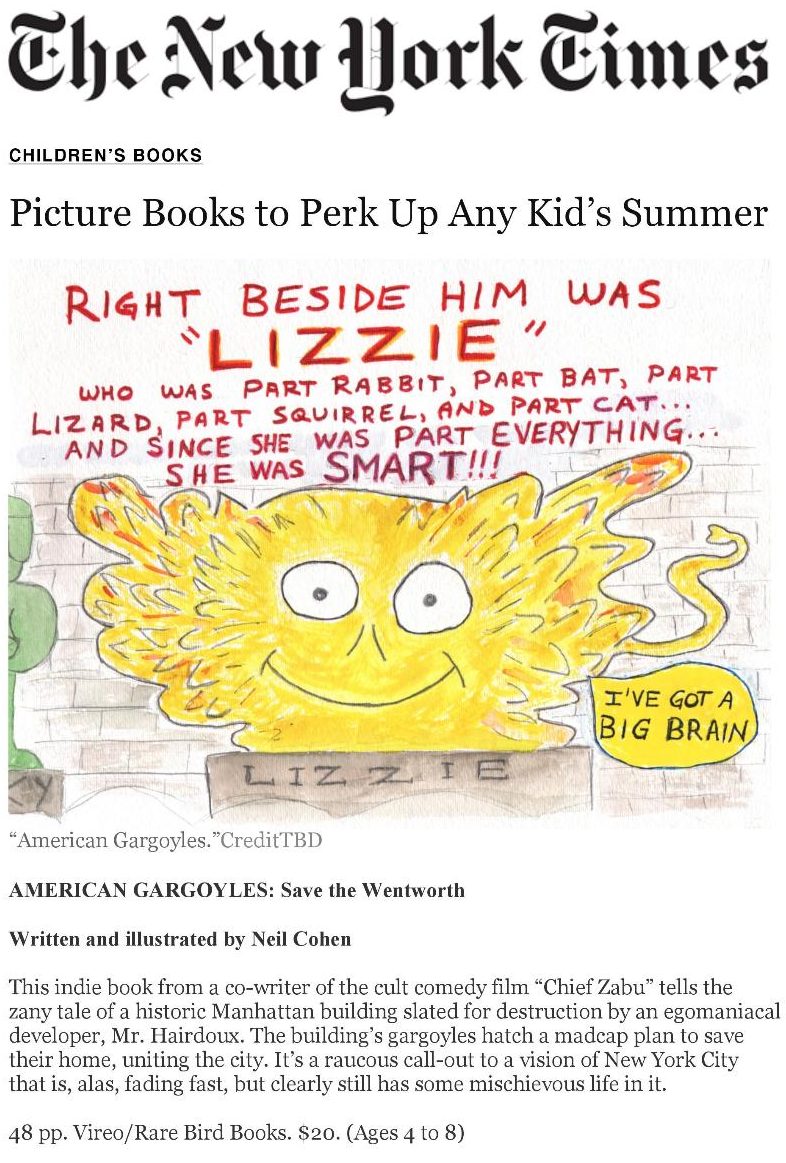 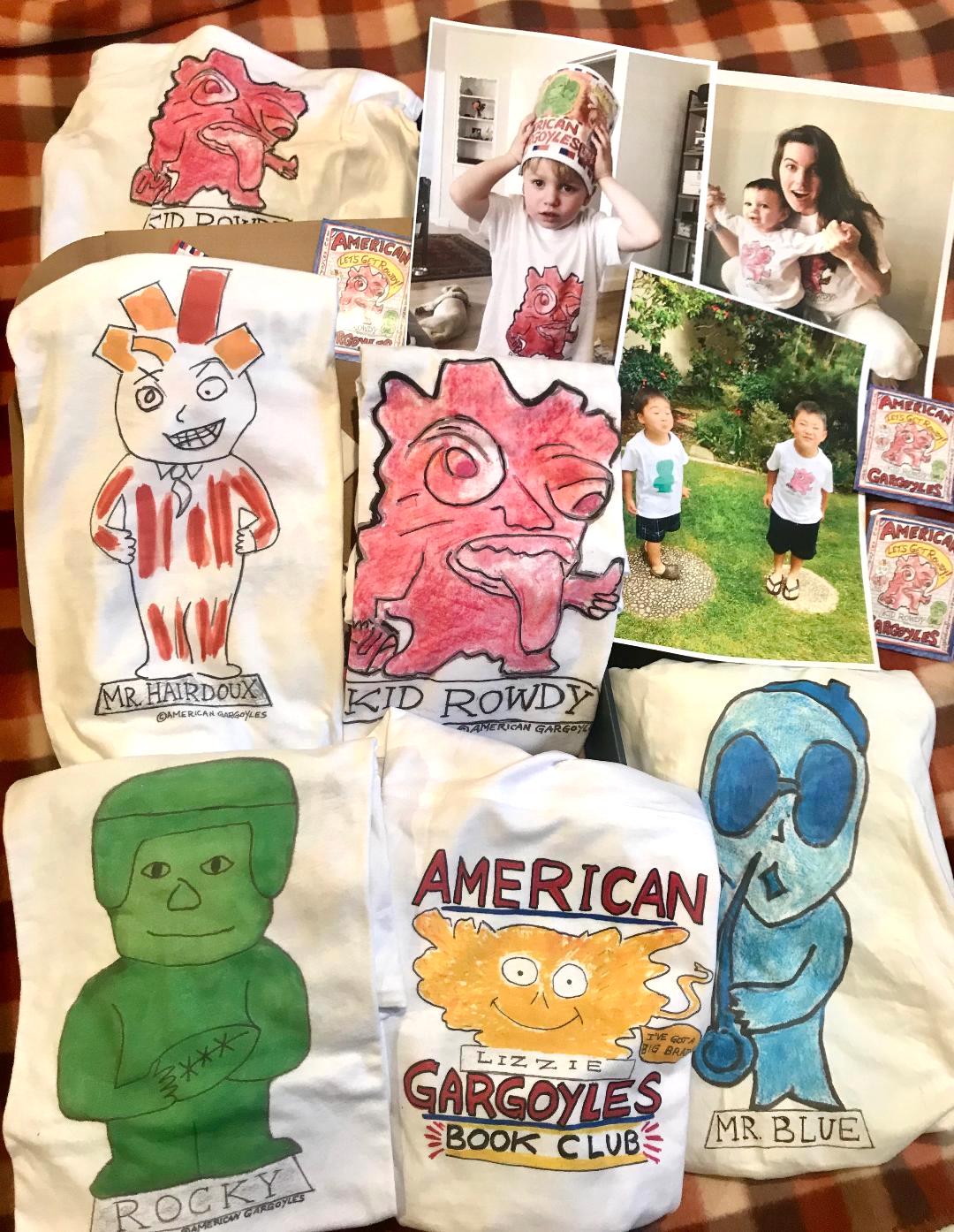 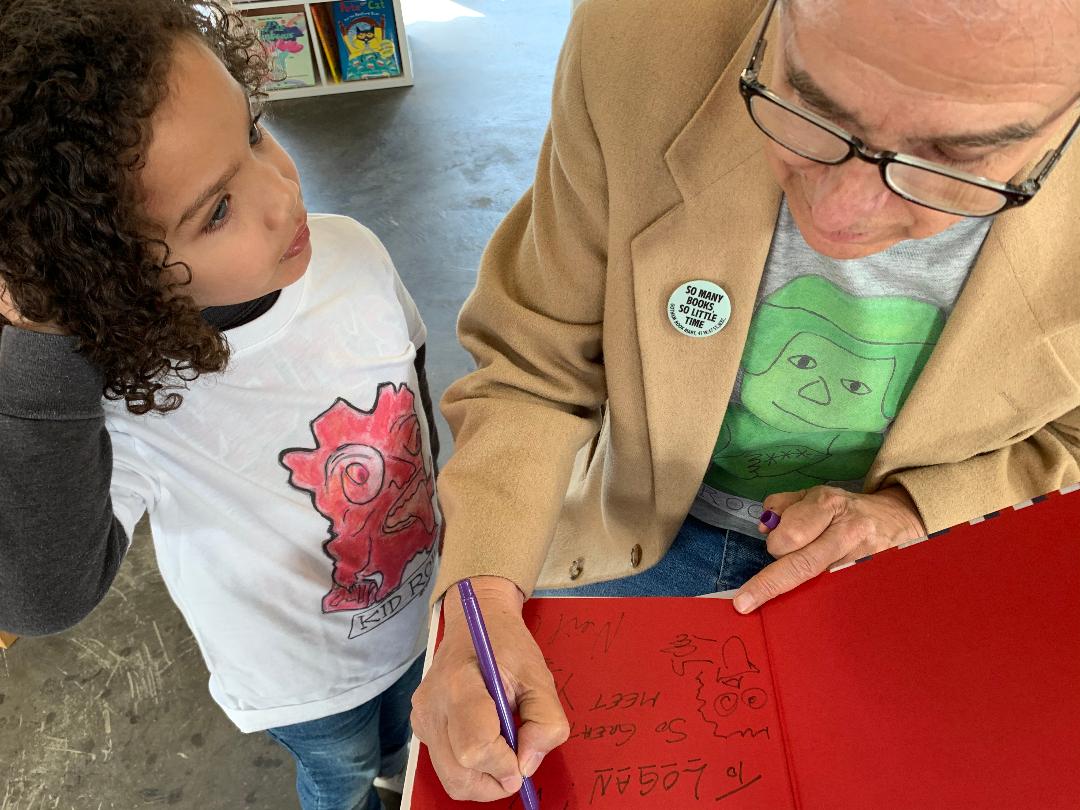 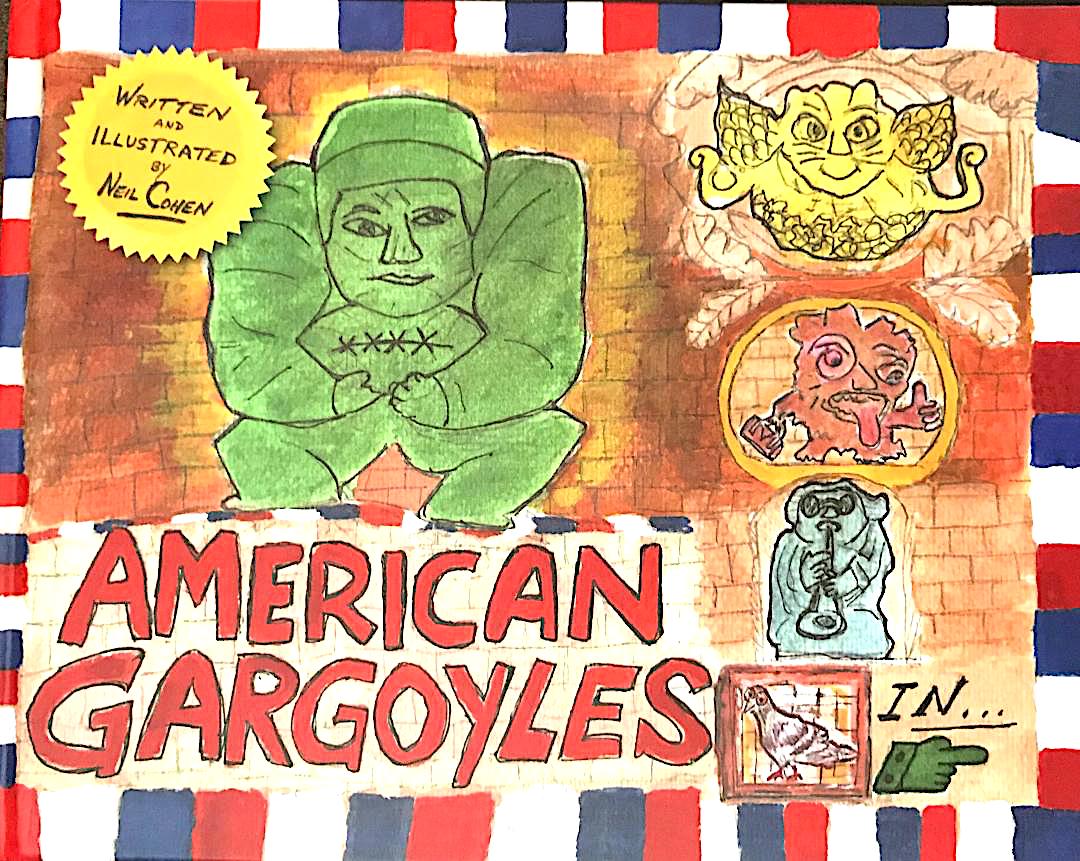 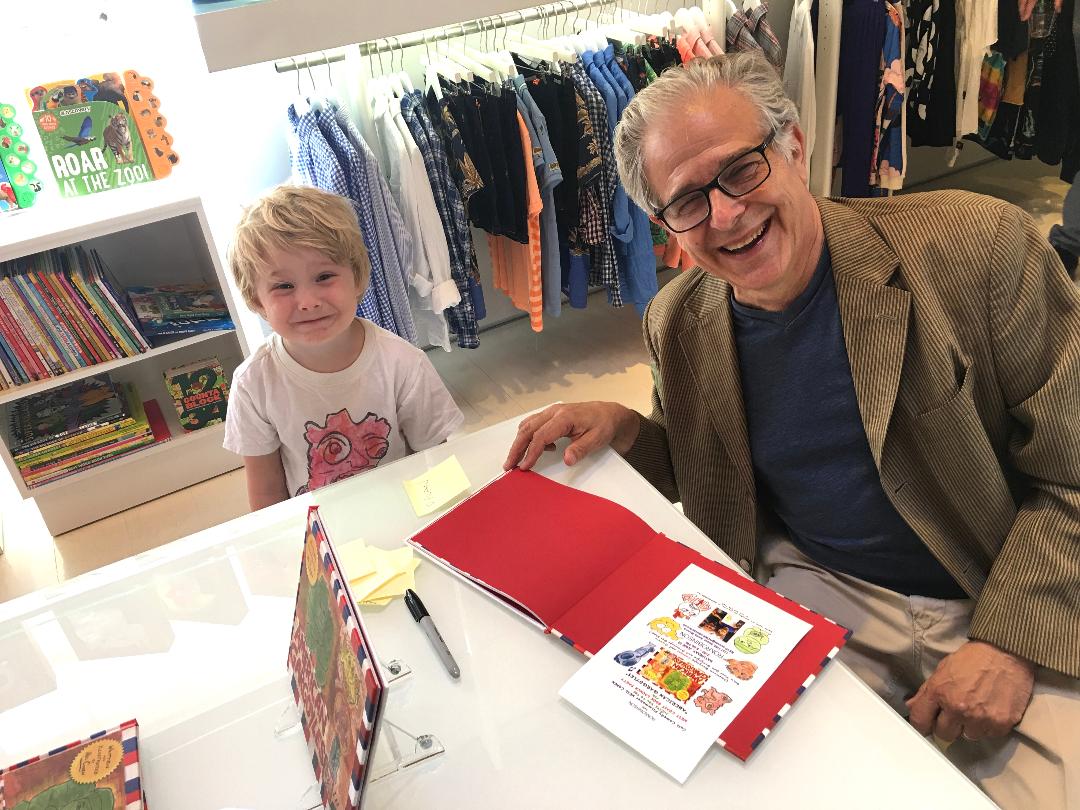 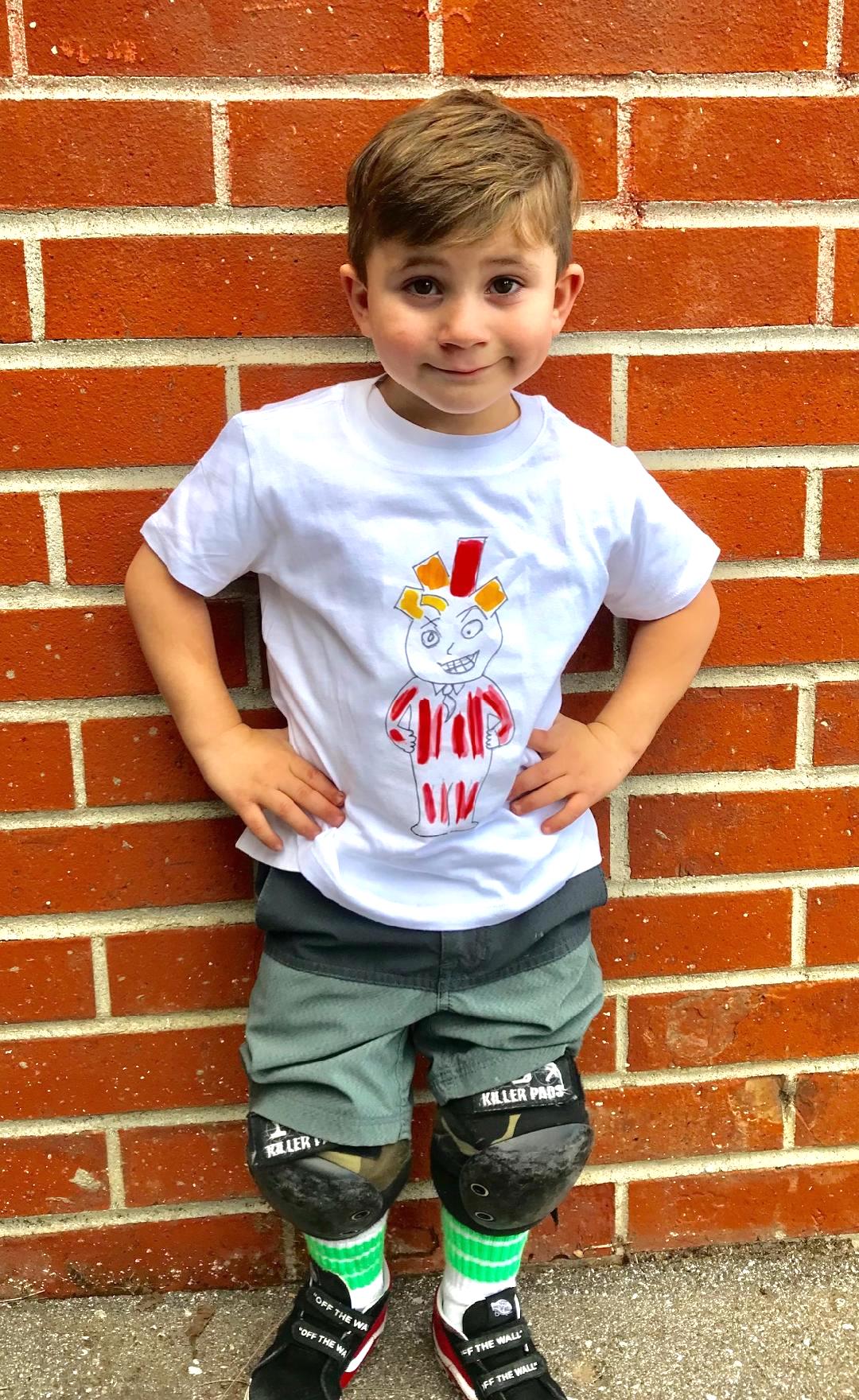 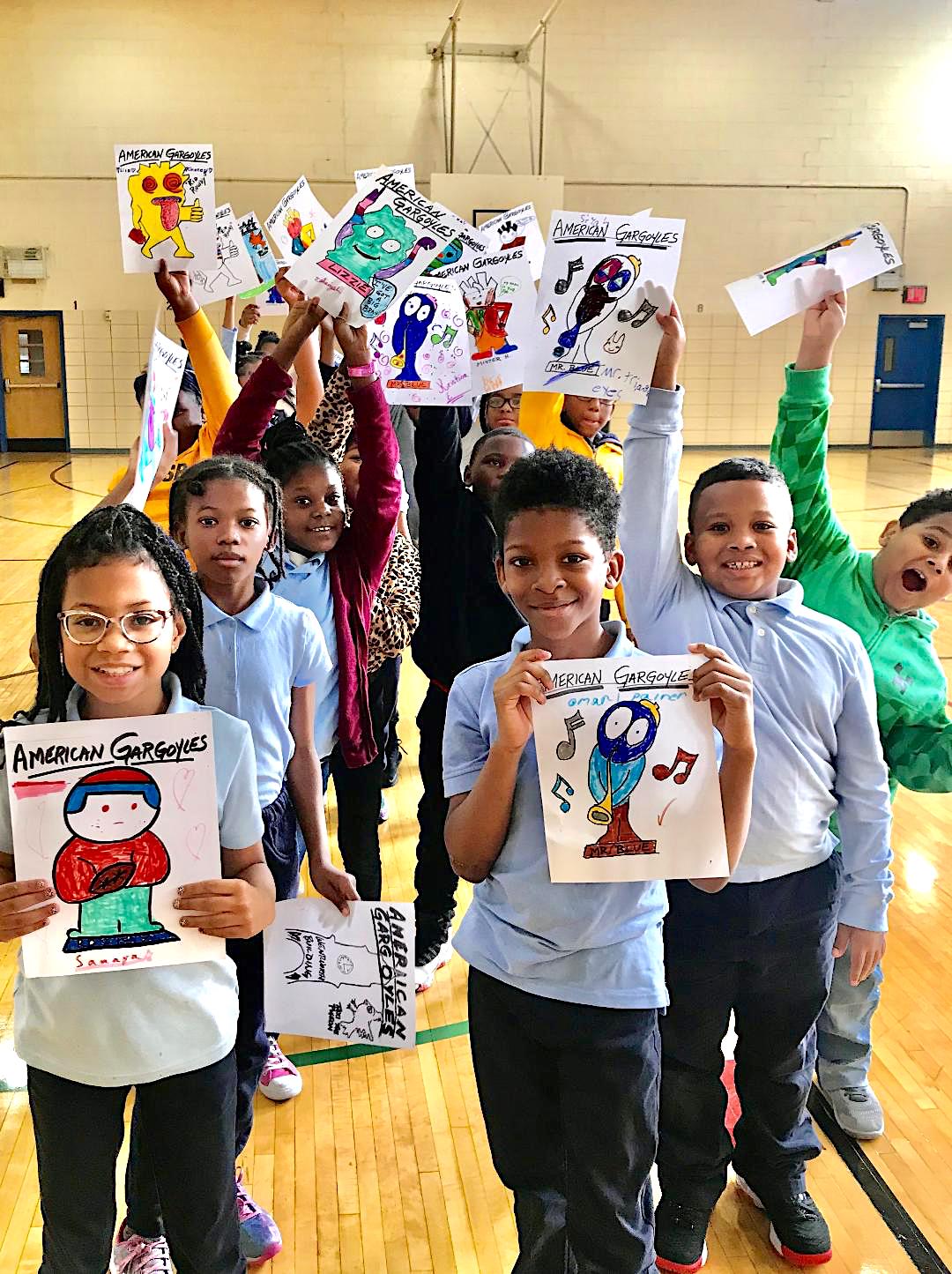 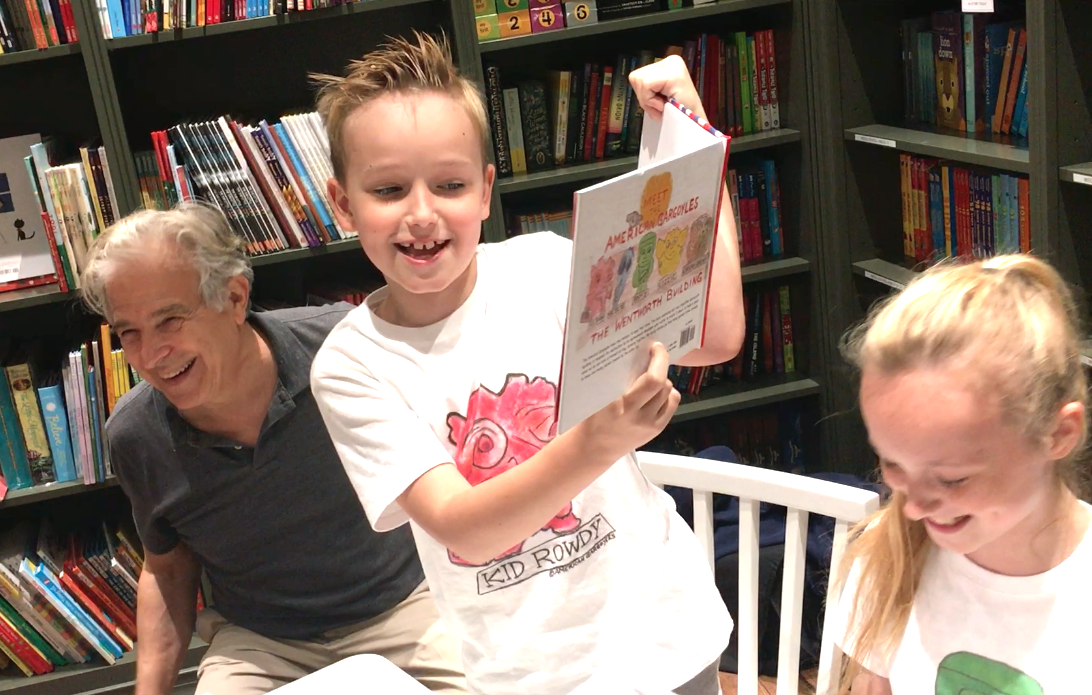