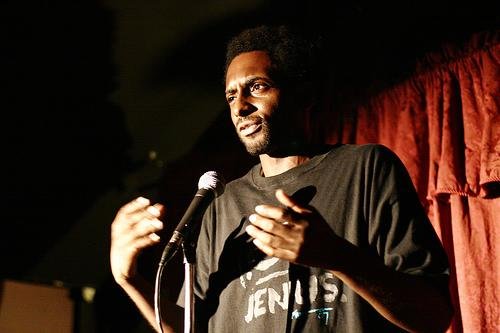 Today we’d like to introduce you to Neil Charles.

Neil, let’s start with your story. We’d love to hear how you got started and how the journey has been so far.
I’m originally from Brooklyn, NY and I’ve been a stand-up comedian for over ten years. I was always the class clown in elementary school so I knew it was something that I always wanted to do. In high school, I used to write funny things and read them aloud to make my friends laugh and I think that’s where my stand up began to take shape. When I got to college at the University of Connecticut, I performed stand up comedy for the first time and from then I was hooked. After I graduated, I moved back to Brooklyn and I began to perform after work on a regular basis and it was an amazing experience. I recently moved out to Los Angeles to continue to stand up and also get my feet wet in acting and it’s been an amazing journey. I live in Hollywood now but Brooklyn will always be my home.

We’re always bombarded by how great it is to pursue your passion, etc. – but we’ve spoken with enough people to know that it’s not always easy. Overall, would you say things have been easy for you?
It’s been interesting… I definitely wouldn’t say smooth because of the differences between the NY comedy scene and the LA comedy scene. You have to go out and meet people all over again because unless you’re BIG TIME you have to start from the bottom again in a new realm. It’s not an issue if you’re prepared to do it again, I like meeting new people and it helps that I also drive. In NYC, you can get around on mass transit at all times to get where you need to go, that’s just not possible here. Acting was also a huge challenge because people would look at my hair and immediately think “Criminal” “Prisoner” “Convict” etc. It’s a lot of fun and I’m still honing my craft but it’s very interesting to see what people cast you as simply by looking at your picture for a few seconds.

What do you do, what do you specialize in, what are you known for, etc. What are you most proud of? What sets you apart from others?
I’m a primarily a stand-up comedian, I’m also an actor and a writer. When I was living in Brooklyn, I was working as a Case Manager for a Non Profit assisting people with mental disabilities. I’ve always gravitated towards helping people and I feel like with my comedy I’m helping people laugh and have a good time. I also co-host a 90’s retro hip hop podcast called Swatches and Boomboxes. Every now and then, I will do a storytelling show in the city, I think I’m a pretty storyteller and I can bring that vivid detail to the stage and I just try to keep my comedy evolving while having fun.

So, what’s next? Any big plans?
I’m definitely looking forward to performing in Festivals and cities on the West Coast and other parts of the country and world that I haven’t been to or explored before. When you spend the majority of your life in a region seeing new things just broadens your horizons, I’m very excited to entertain those people as well as showcase my best work. Whether that’s stand up, acting, writing it’s just an exhilarating feeling to give your best in all forms. I’m really excited about the future. 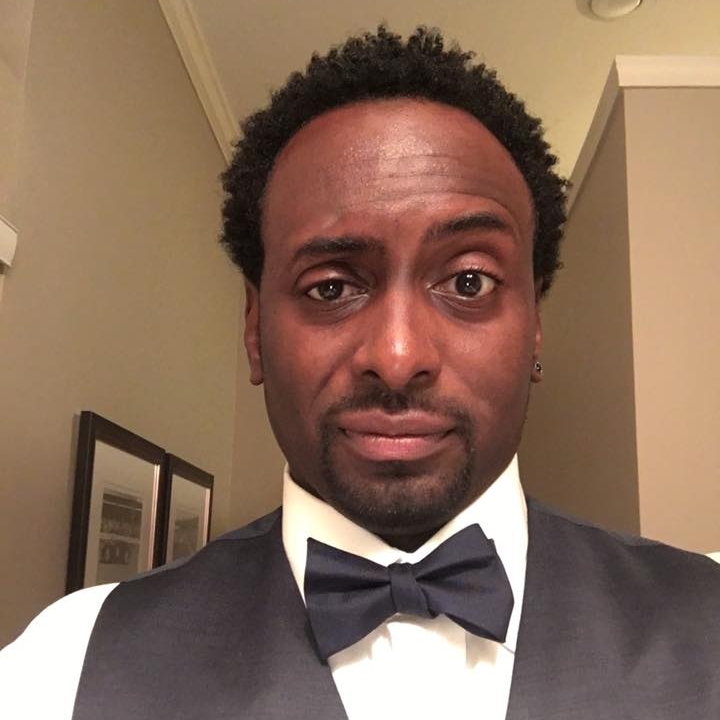 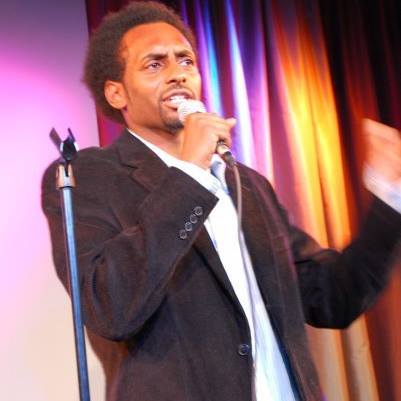 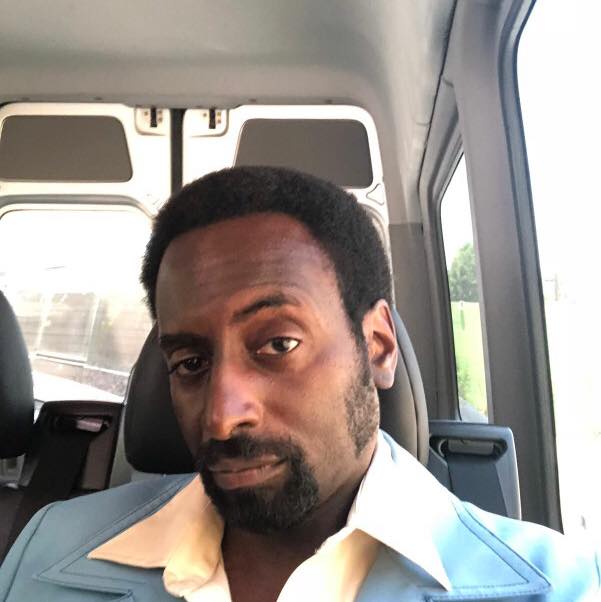 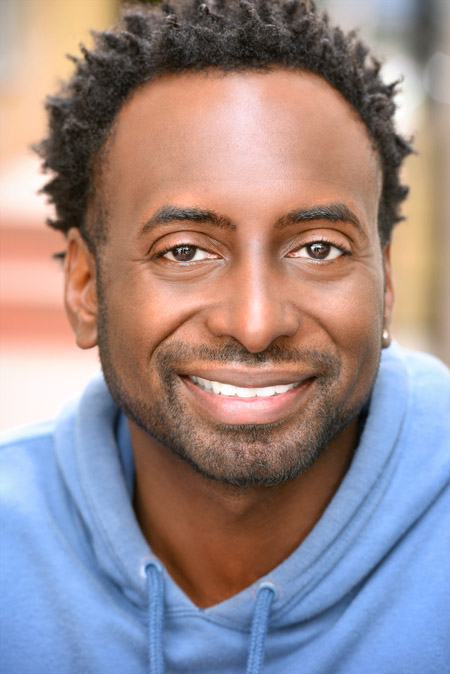 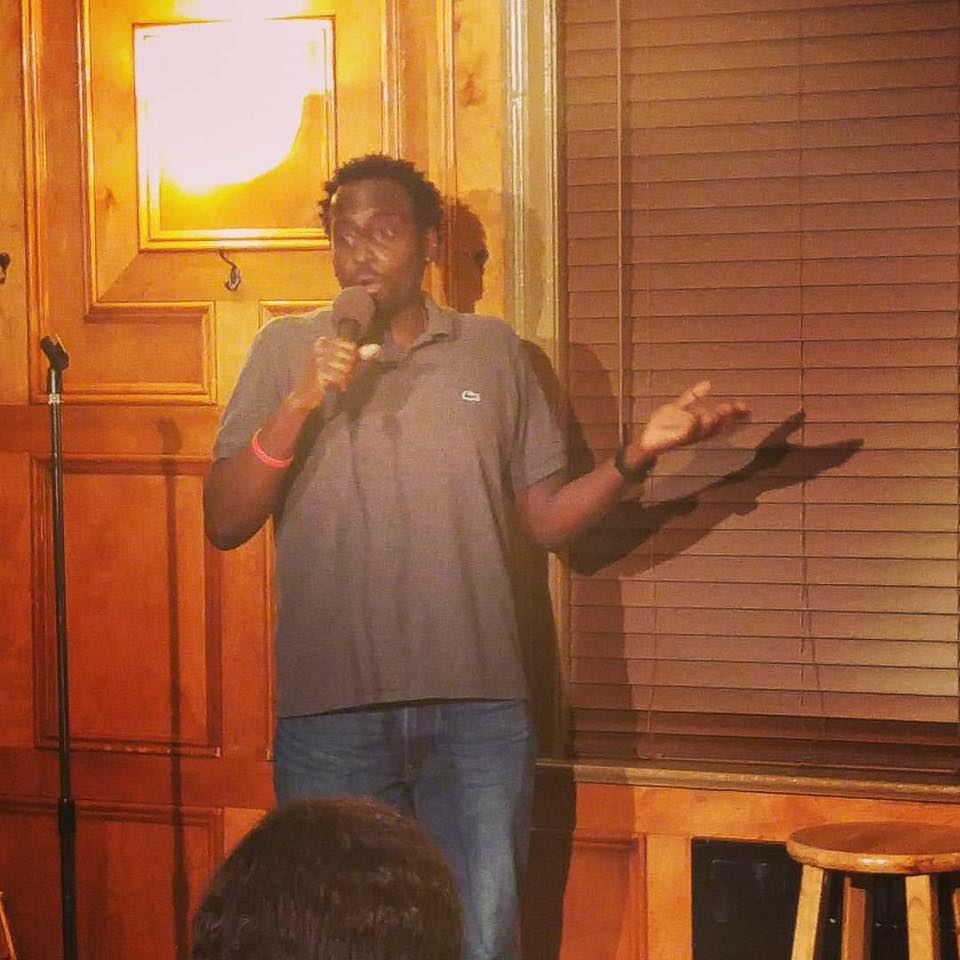 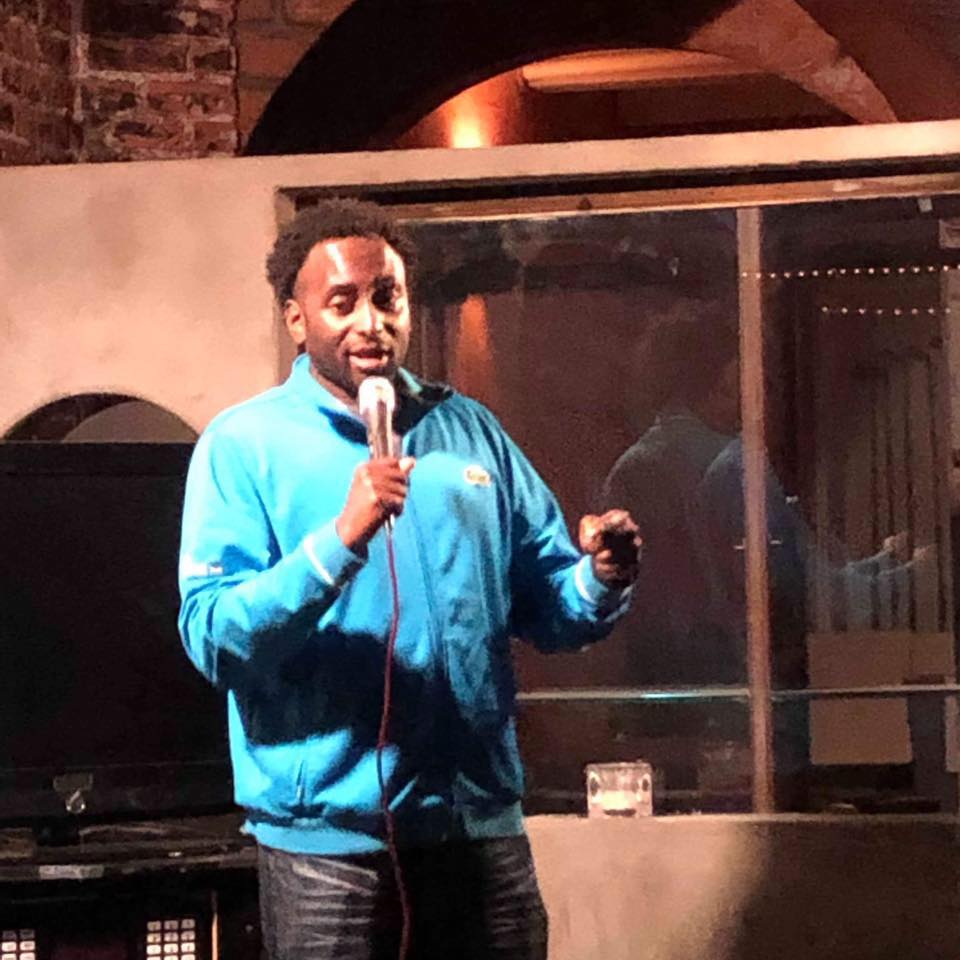 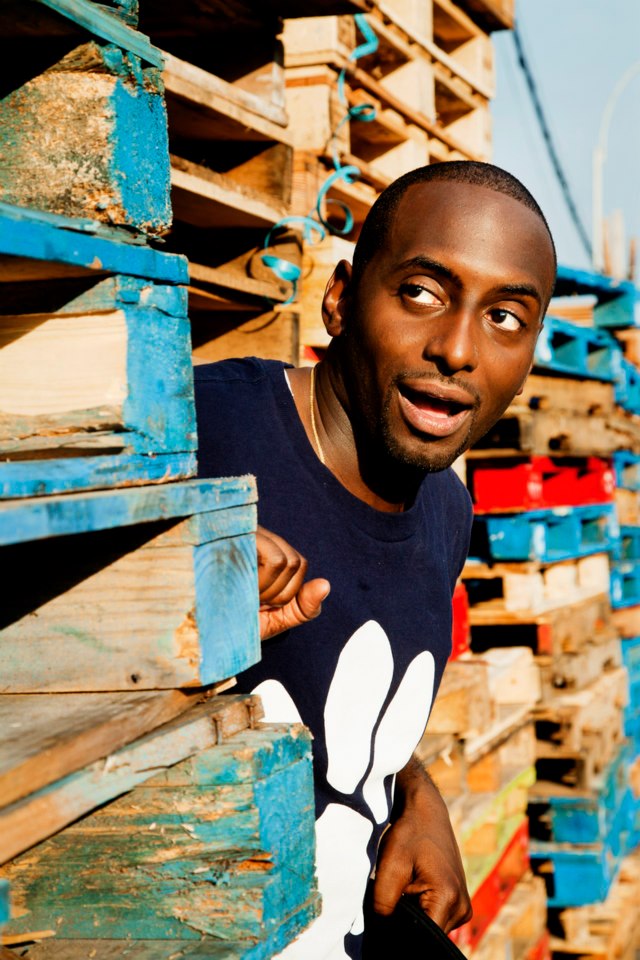