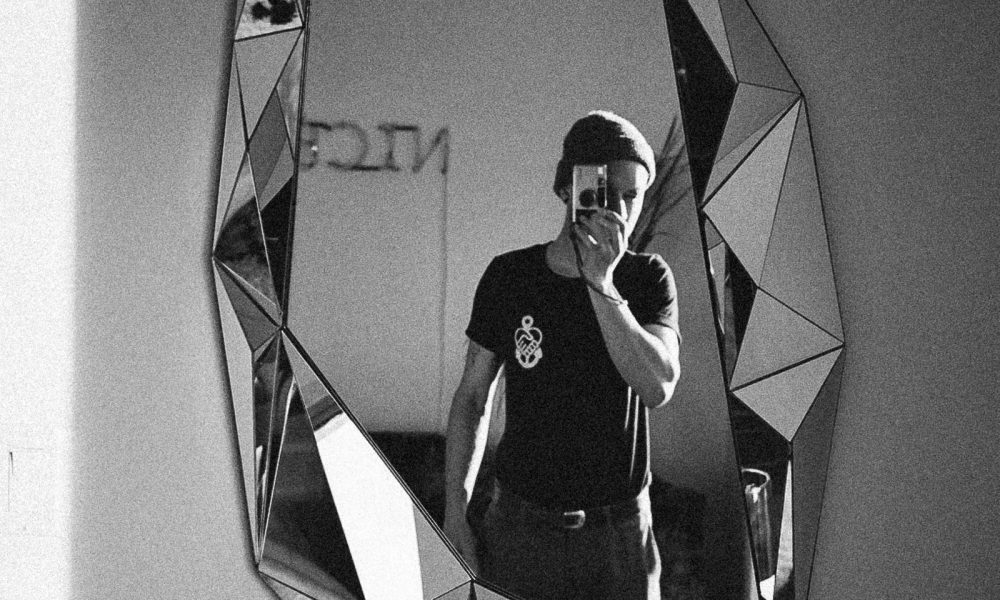 Today we’d like to introduce you to Neal Handloser.

Neal, please share your story with us. How did you get to where you are today?
I started taking photos over a decade ago in high school. I borrowed my dad’s old 35mm film camera from the 60’s and started shooting with almost no idea how a camera worked. YouTube tutorials weren’t really quite a thing at the time so I just sort of figured it out by messing around and shooting and seeing what I got back. Waiting to get my film back and then seeing the results had me instantly hooked. I was never great at drawing when I was younger so learning to use a camera was my main outlet for being visually creative. Around the same time my dad got a DSLR and I started messing around shooting digital too.

Fast forward a few years; I graduated from University of Oregon and was working as a biologist and doing research for various universities. The last university I worked for was UC Berkeley which had obviously brought me to the bay area where I was working and living on a UC natural reserve. I’d done a few paid jobs throughout the years but mostly shooting portraits and mostly with people I already knew. Then, while living in the bay area I scored my first commercial job shooting a product for a company that ended up getting acquired by Apple almost immediately afterwards. My contract with UC Berkeley was coming to an end and I decided to take the leap into freelancing as a photographer and video content creator. I did whatever jobs I could to pay the bills and ended up going on a few full US tours with some musical artists. I got to see pretty much the whole country a few times over and that was coola cool perk. Touring can be exhausting though. Fast forward another year or two: I moved to Portland, Oregon and started shooting at a photo studio for one of the biggest sports lifestyle brands in the world. That studio moved to LA in the beginning of 2019 and I moved down with it and have been freelancing in LA ever since. I love it down here; the creative community and environment that exists here is seriously inspiring.

We’re always bombarded by how great it is to pursue your passion, etc – but we’ve spoken with enough people to know that it’s not always easy. Overall, would you say things have been easy for you?
The road has not been smooth. Jumping into freelancing is a huge challenge and a huge risk. Looking back at my early 20’s self, I don’t know if I would make the same leap of faith knowing how long that path can be but I’m glad I did and I feel really lucky to be where I am now, even though I still have a long way to go in terms of career goals. Freelancing in general starting out can be extremely challenging building a network and meeting people and marketing yourself to companies. Especially doing a full career pivot, luckily at a pretty young age, just added a further challenge. All in all, I’m really grateful to be where I am and making a living doing what I love.

So, as you know, we’re impressed with Neal – tell our readers more, for example what you’re most proud of and what sets you apart from others.
Shooting as a passion when I was venturing into photography I shot whatever piqued my interest or caught my eye or made me feel something. Jumping into freelancing I had to shoot whatever job came along to make ends meet. Because of that I am pretty well rounded in different “genres” of photography. I love to combine them together, for example shooting people in landscapes. My aim is to create images that make the viewer feel something and hopefully that sticks with them.

So, what’s next? Any big plans?
As soon as we’re allowed (as things reopen from the pandemic) I’m going to be jumping back into shooting as much as possible. Hopefully working with some new brands and new models. My favorite thing to shoot right now is lifestyle stuff, especially for fashion and athletic brands. I also recently shot the first issue of a new magazine called Tableau Larouge and will be continuing to work with them shooting upcoming issues. There were some exciting projects in the works but everything has been postponed due to the ongoing pandemic. Just hoping to jump back into things and push harder than ever when things are opened back up after quarantine. 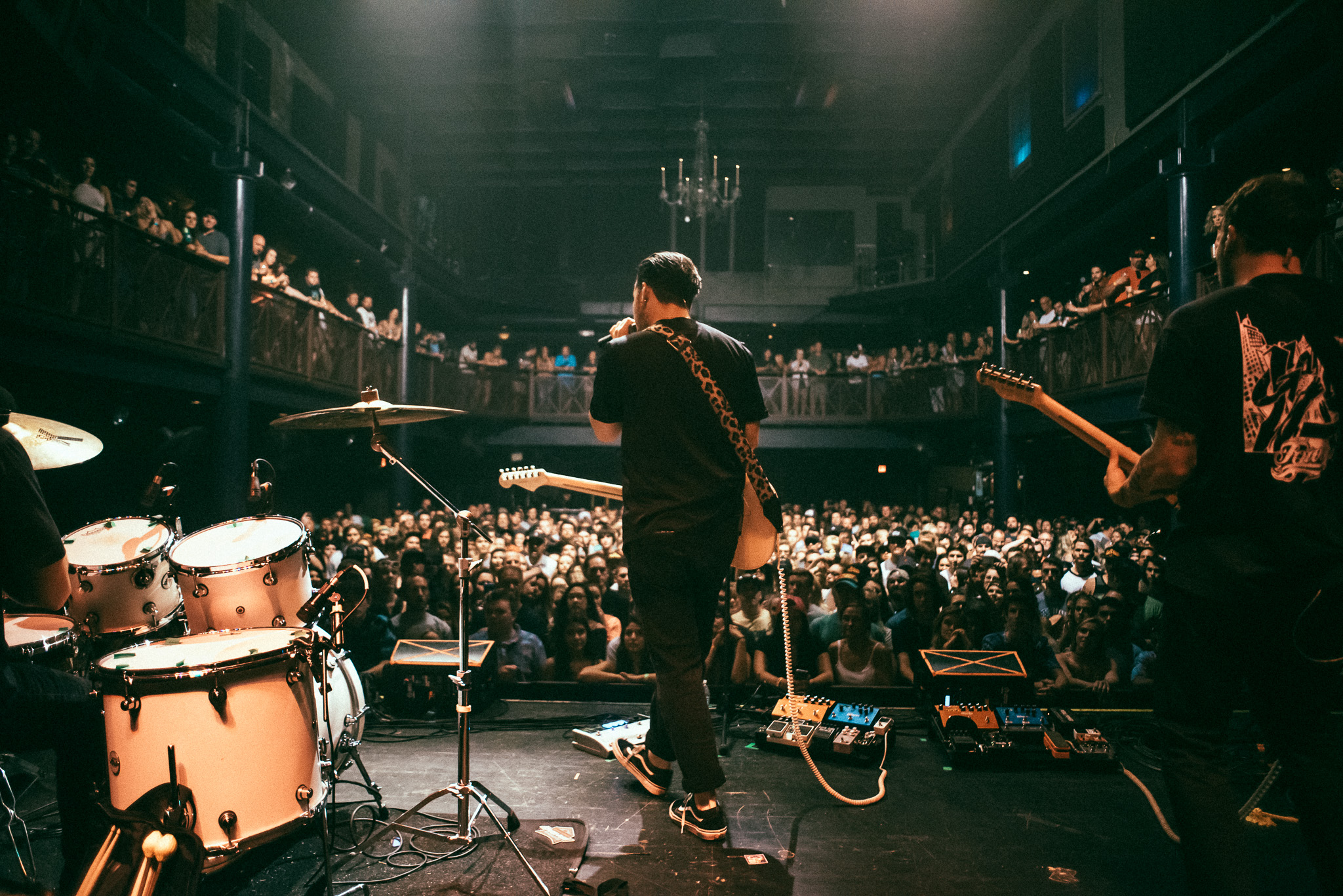 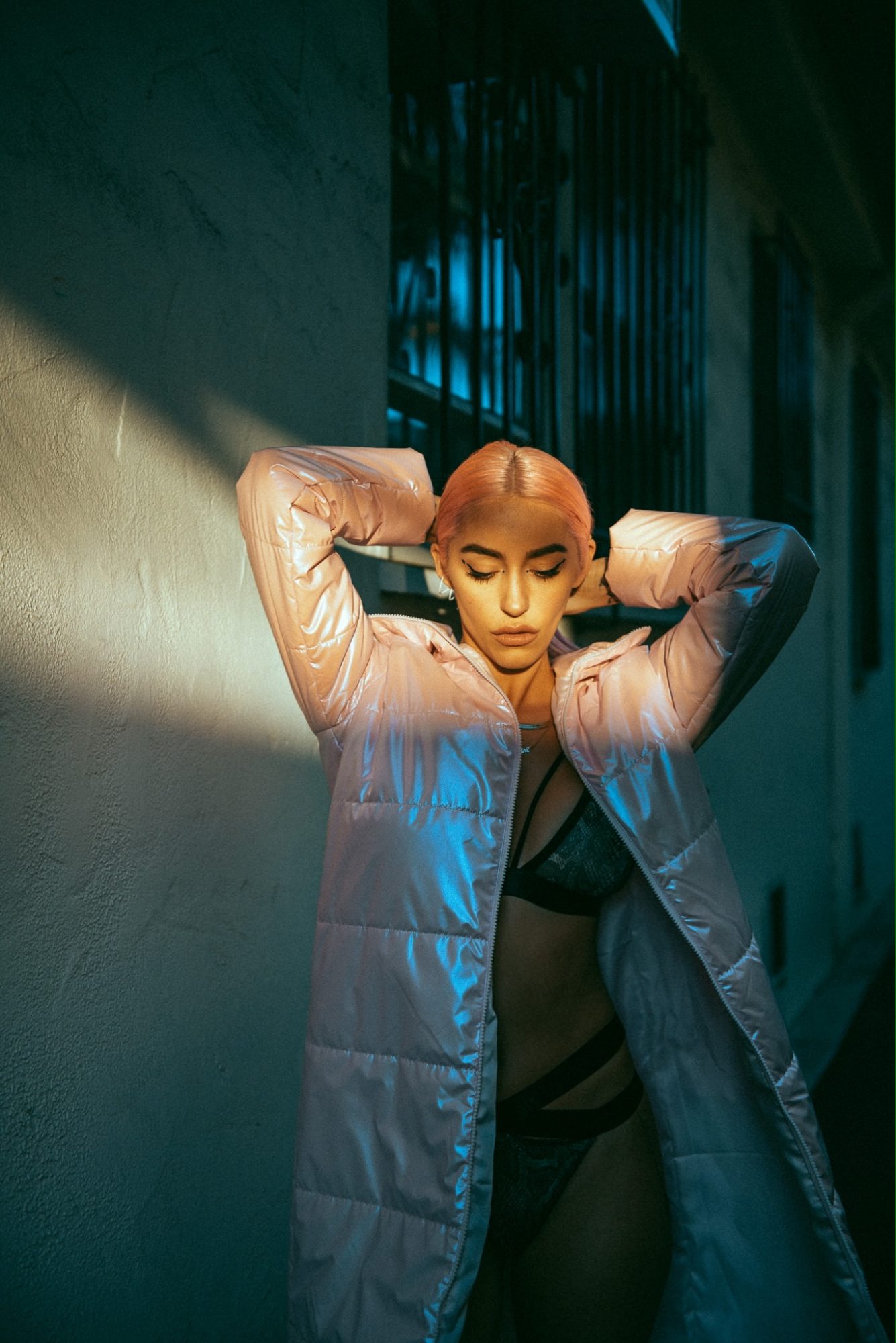 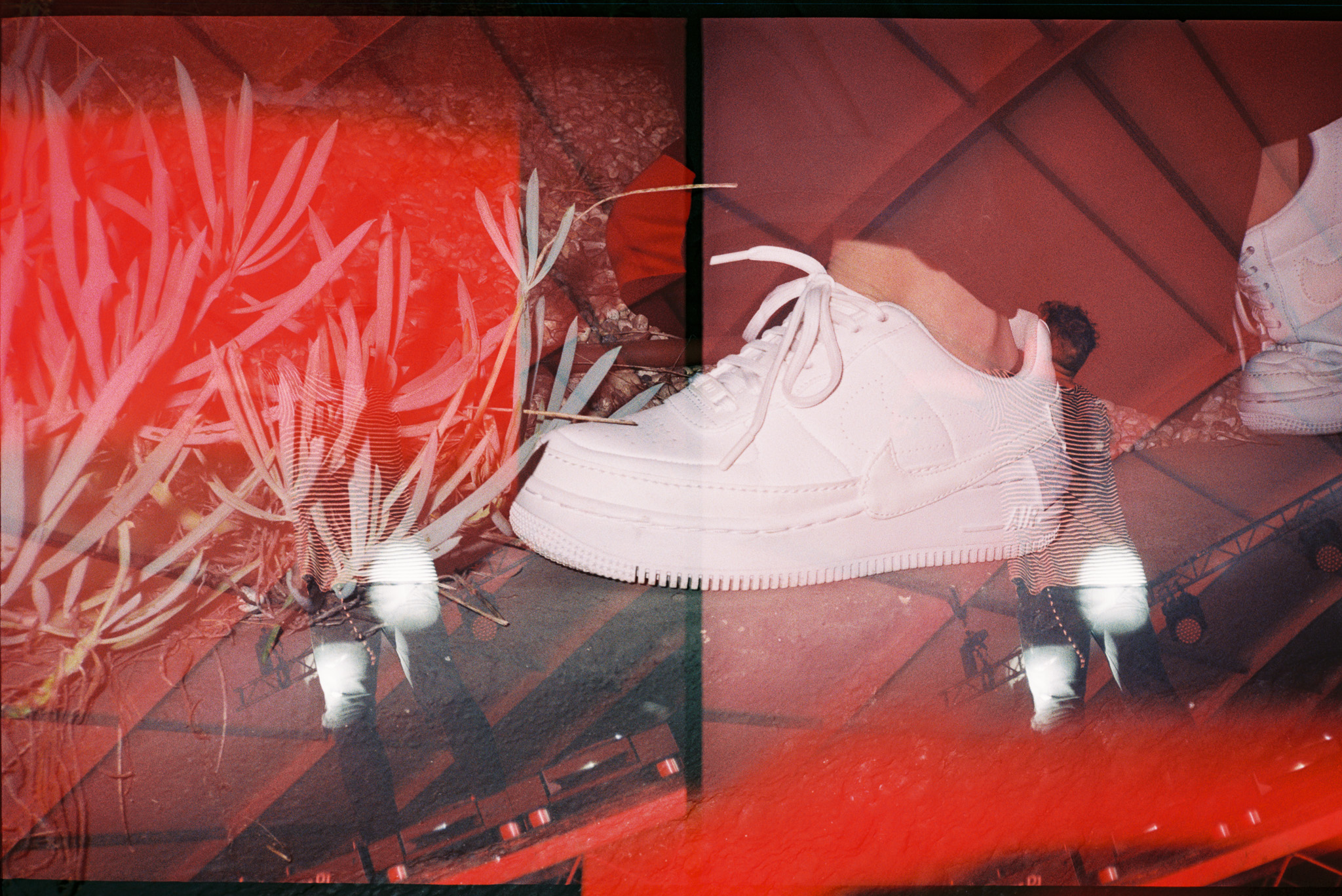 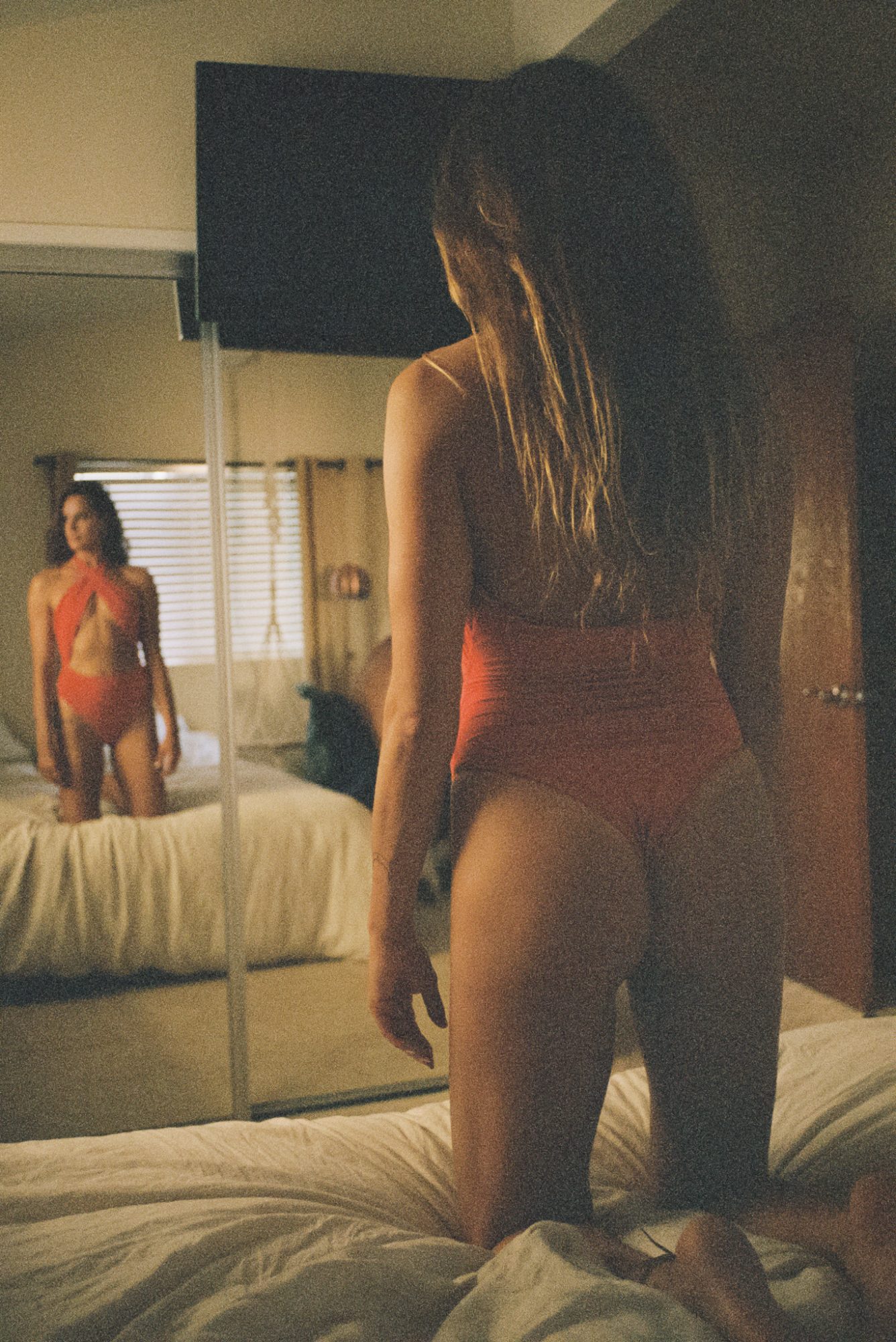 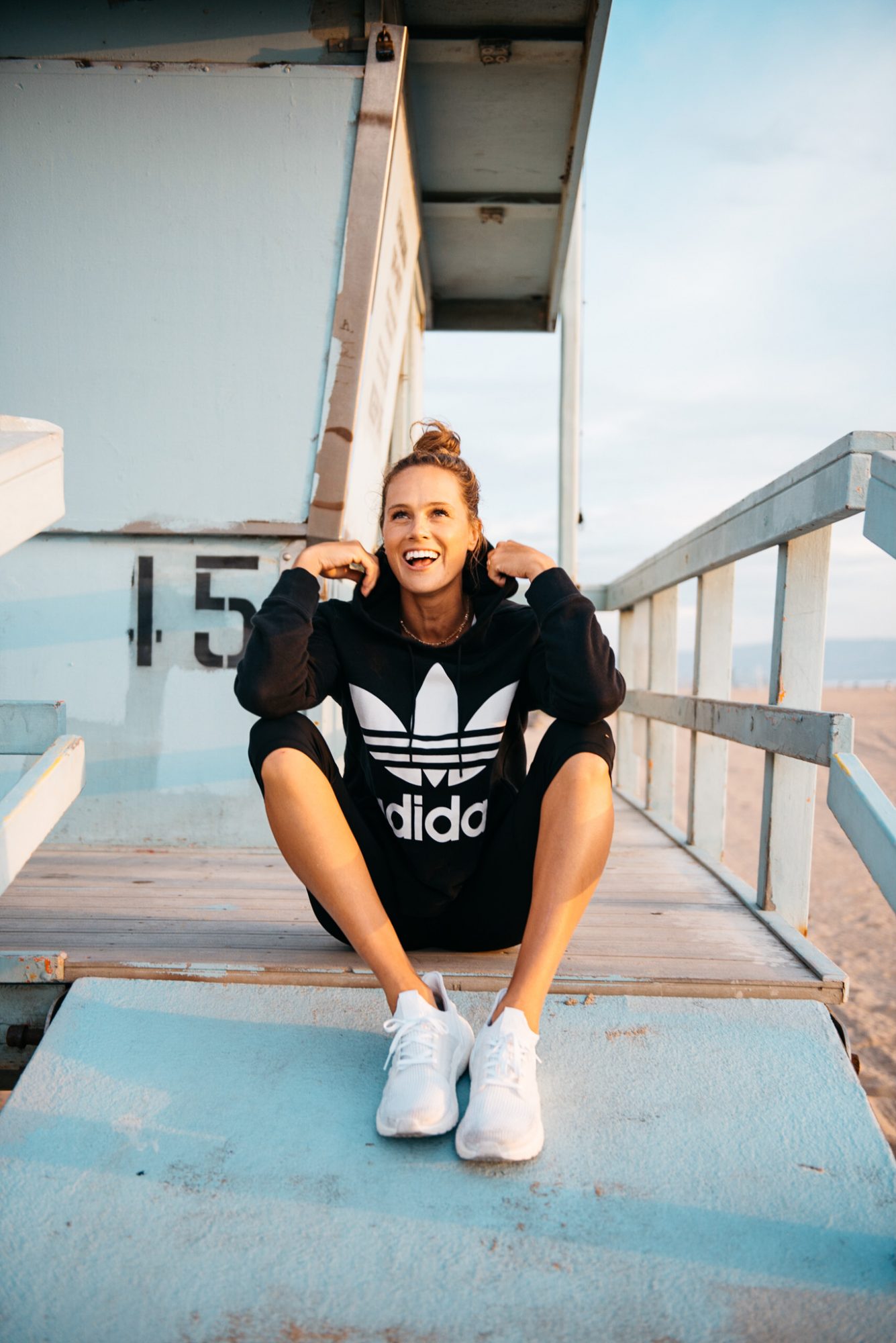 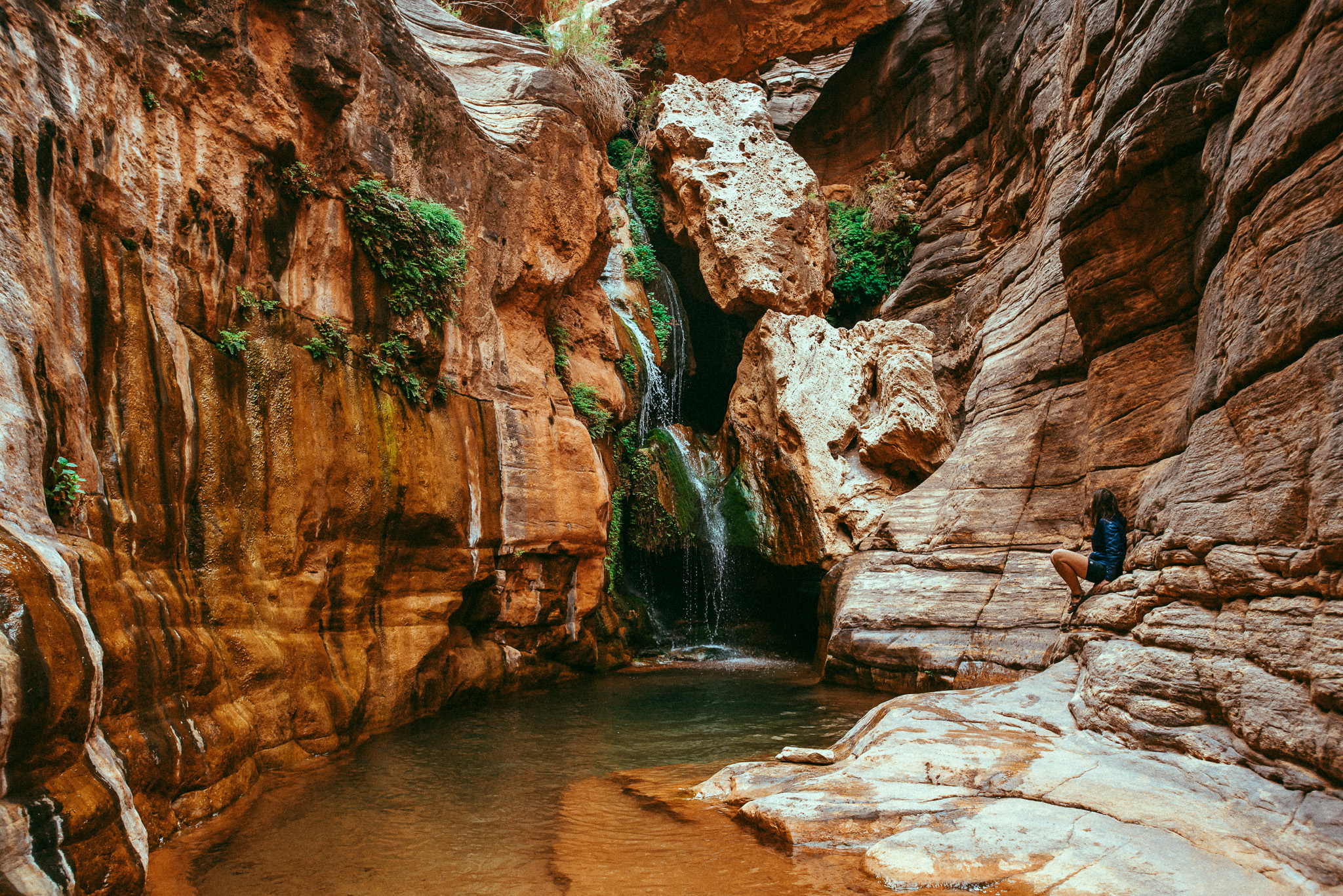 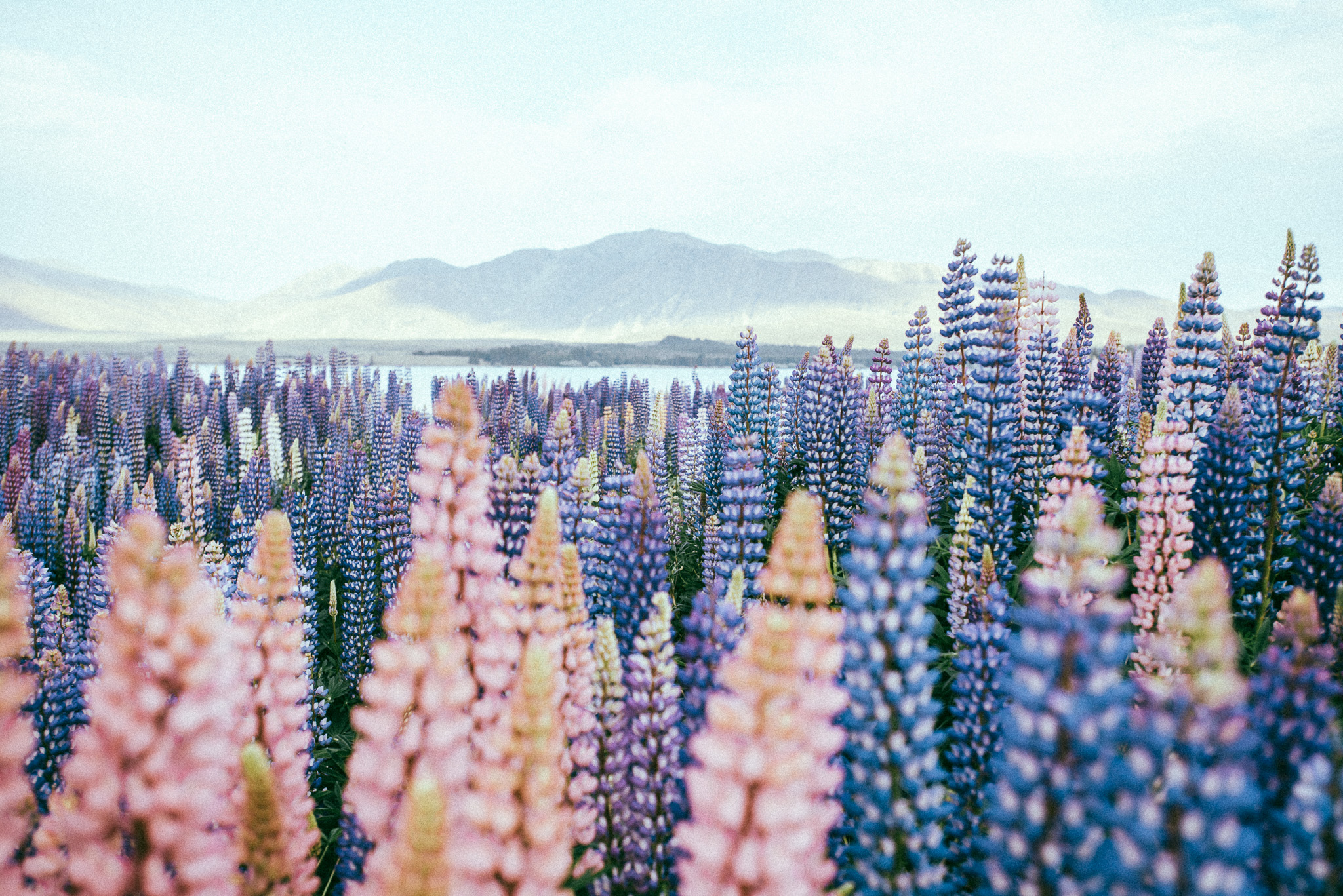 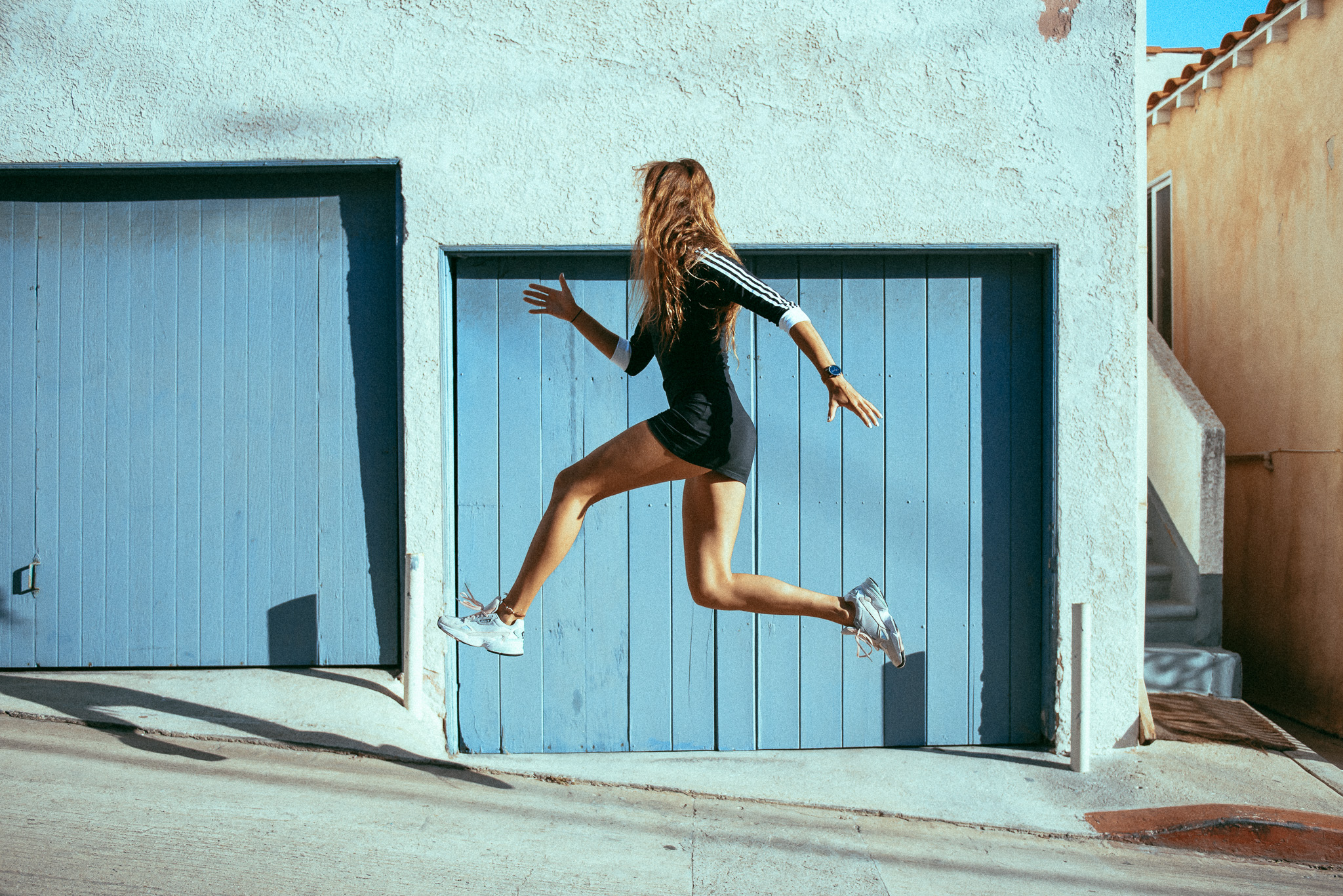 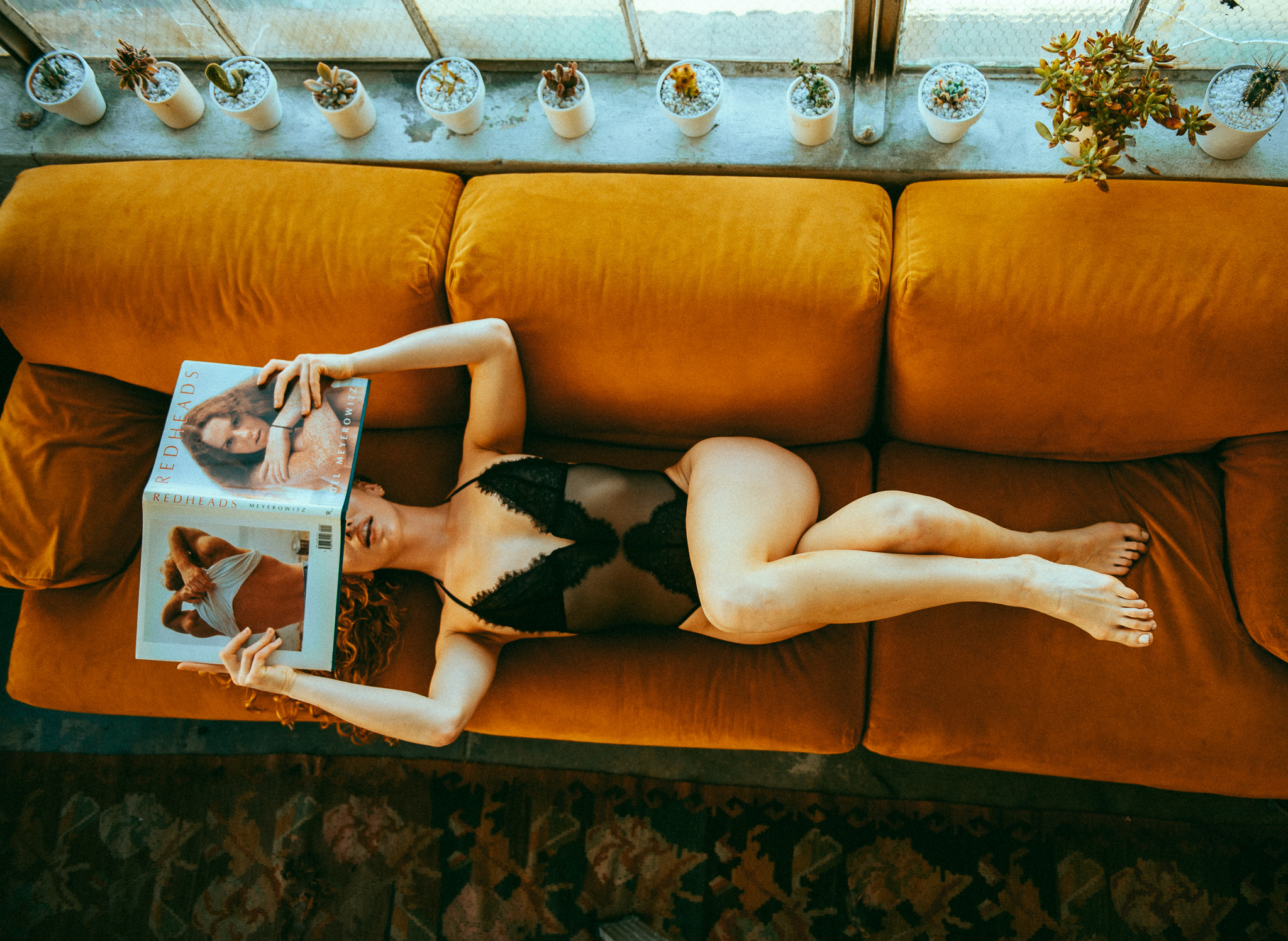 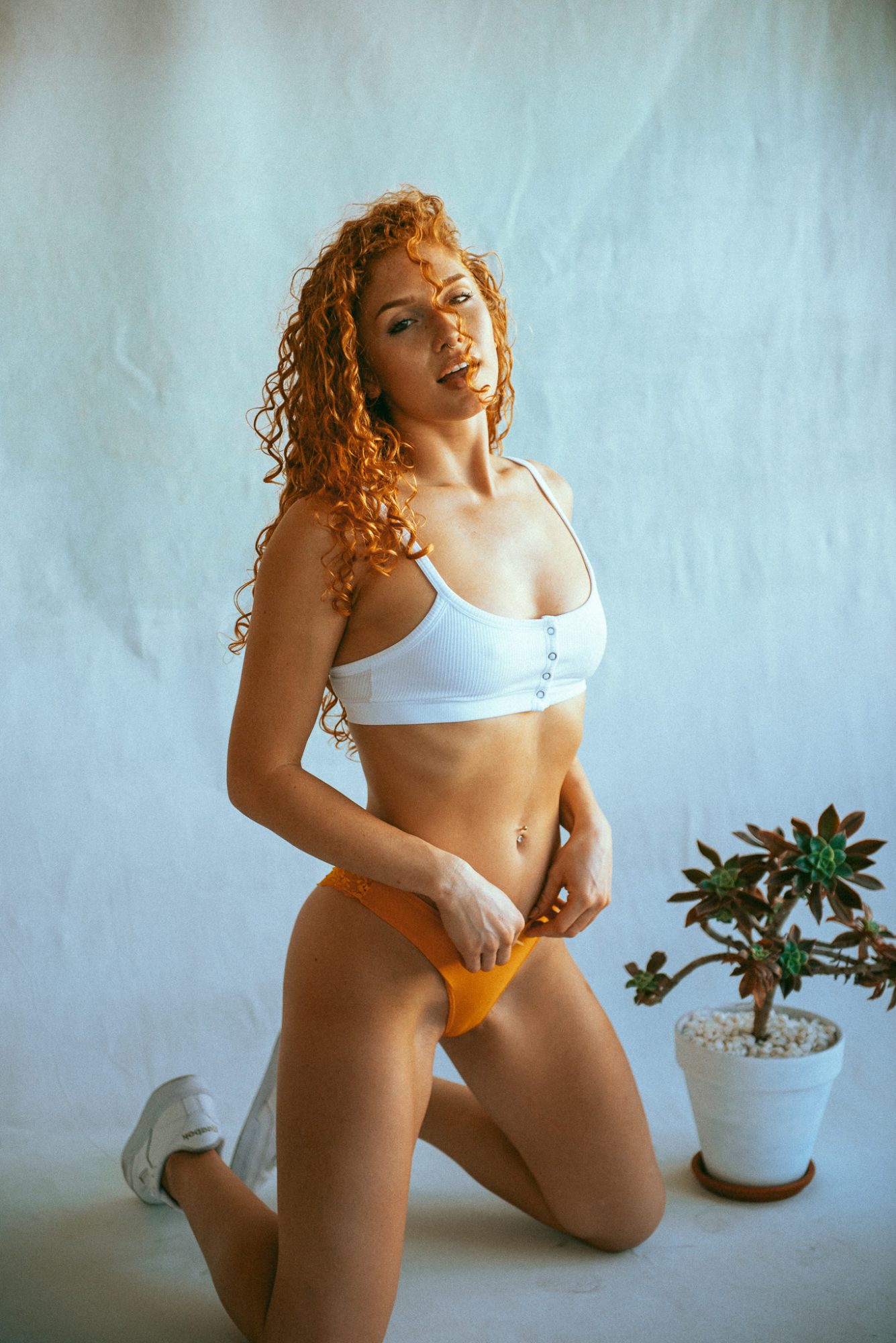