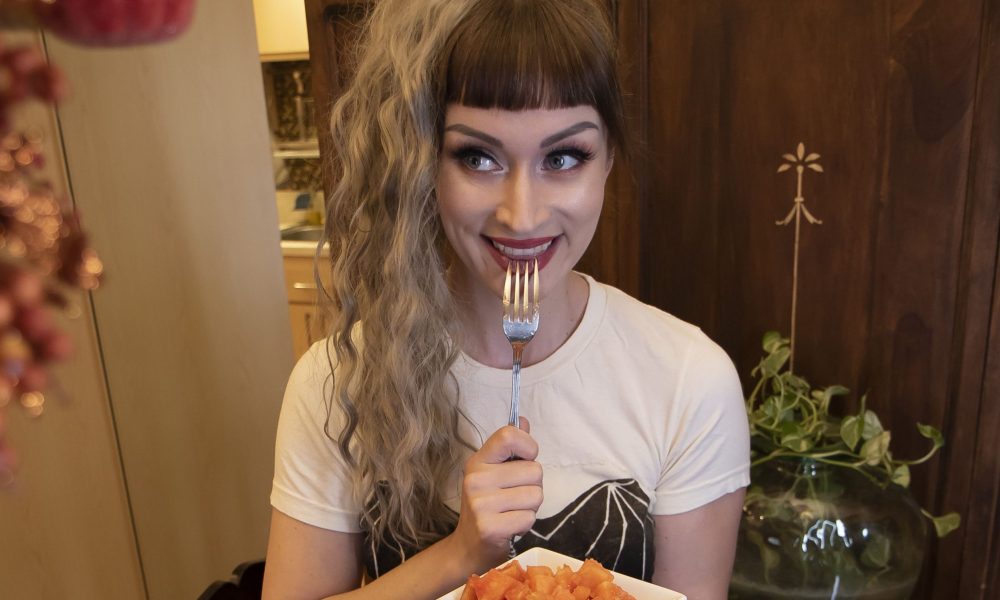 Today we’d like to introduce you to Nea Dune.

Nea, let’s start with your story. We’d love to hear how you got started and how the journey has been so far.
I started this whole entertainment journey totally randomly over ten years ago back home in Croatia. In college, I signed up for the very few existing TV/film/commercial casting agencies in Zagreb at the time, after hearing it was a cool thing to do, and a designer that was creating my outfit ideas for years asked me to wear my own designs at her Halloween fashion show. Started shooting some commercials and music videos, modeling for photographers and alt brands at home and abroad… and finally plucked up the courage to start sharing my work and opened up a Facebook fanpage (which is still my main fanbase). Got scouted in London in 2012 and landed a UK agent during my first self-promoted networking trip there, of many. Dropped the Ph.D academic life to fully pursue this creative thing… leading up to extraordinary abilities visa and moving to the US in the fall of 2015. And here I am in Lalaland!

Overall, has it been relatively smooth? If not, what were some of the struggles along the way?
Never. Hard work the old school way, no handouts or connections, no one to serve as a funding cushion, both in Croatia and the US. The thing is, none of the gigs made good amounts of money unless you got naked (nowadays even more so) – which I never have. Plus the fact that I was never a mainstreamer (still am not) was definitely part of the equation – this alt chick had to fight extra hard to build a career and brand herself on both continents.

In Croatia there was no market, and there are still small chunks of it now after a few big projects filmed there (i.e., Game of Thrones or Star Wars). It’s quite a traditional country so you can imagine how it was to build something out of nothing… Not to mention, obtaining the O1 visa itself at the time was so stressful and time-consuming, and there was no one else doing it (which is why I now offer my coaching help to foreigners in the same boat).

The US is a whole other animal and I had to start from the bottom; basically had to re-do my resume and materials to match this market. Got super diligent with all possible casting sites (my friends awarded me the nickname Trooper for it!) and alongside that, learned the hard way that having an agent who doesn’t get you anywhere is a common thing.

Of course, I had to deal with prejudice because of my Slavic looks (still do) and weird tiny accent I didn’t even realize I had, learn what racism is on my own skin, get into the way of life and communication to not be considered rude all the time (aka try to switch my typical European honesty and bluntness for sugarcoating and walking on eggshells)… All of that on my own; with family, friends, and everything familiar 6000 miles away. There always were and are periods when one doubts everything because it is a hustle, and it ain’t easy.

We’d love to hear more about your work and what you are currently focused on. What else should we know?
Never having waited a table in real life heh! In this industry, not only is it acceptable to have many talents, it’s expected. I adopted the title of what they would call a multi-faceted artist: full-time actress and model, performer (mermaid and stiltwalker as latest faves) and HMUA/stylist to name the mains. To be fair, I directed and wrote two projects with nine laurels on film festivals worldwide, including the award for Best International Short Film, but I wouldn’t call myself a director or writer – I detest self-proclaimed anythings.

I pride myself on being genuine and the skillset I keep building– whether it is speaking eight languages or being a professionally trained dancer/aerialist with 20 years experience in my sleeve. I am equally proud to have graced 30+ magazine covers worldwide, all products of this self-made hustle. And I still laugh at the fact that playing a Lovebot in GOTG2 is something people approach me for on conventions, and I didn’t even have a speaking role!

Currently I have 6 big projects I am confirmed for, including the badass female-fronted feature film Hexengeddon that you should definitely follow online 😉 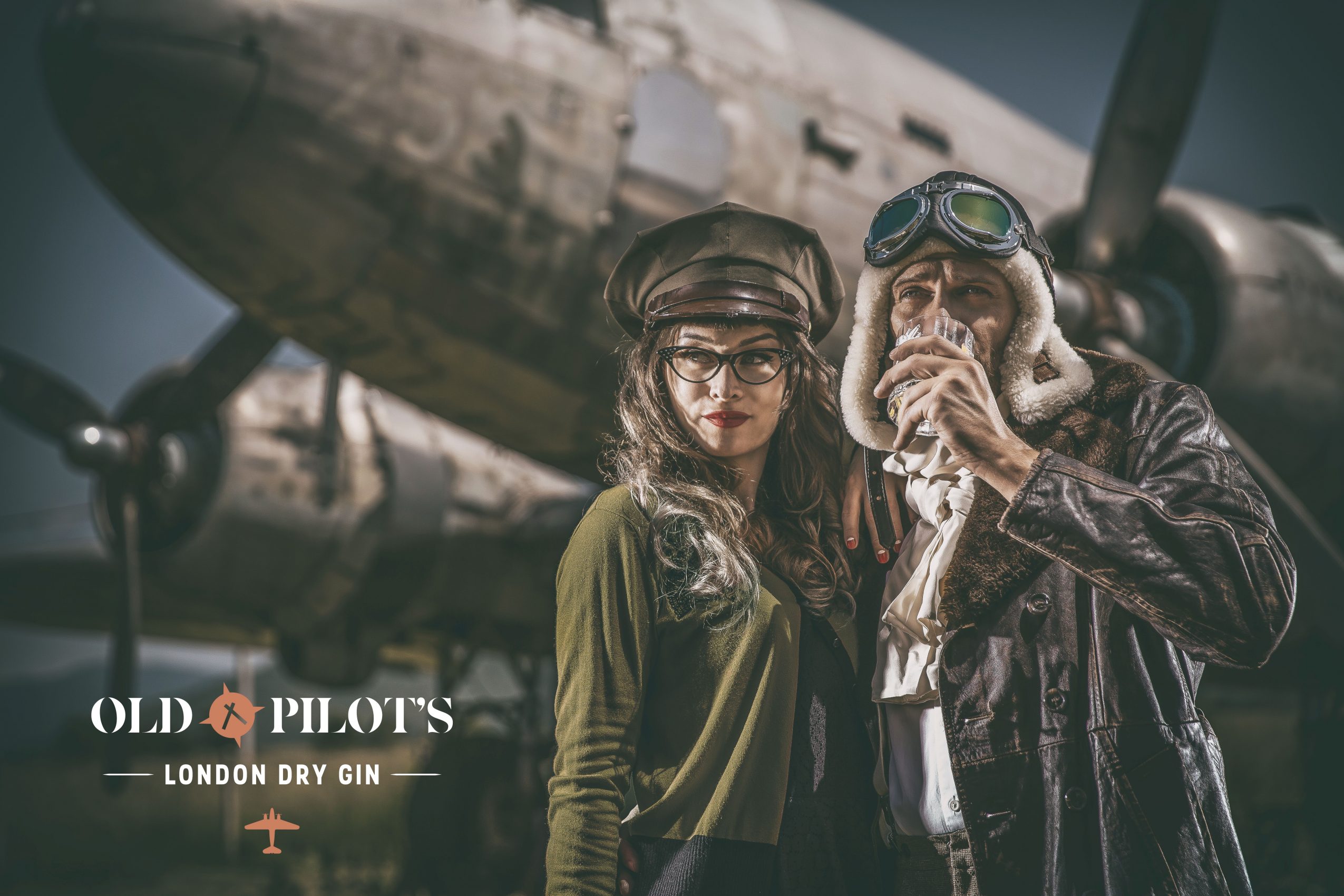 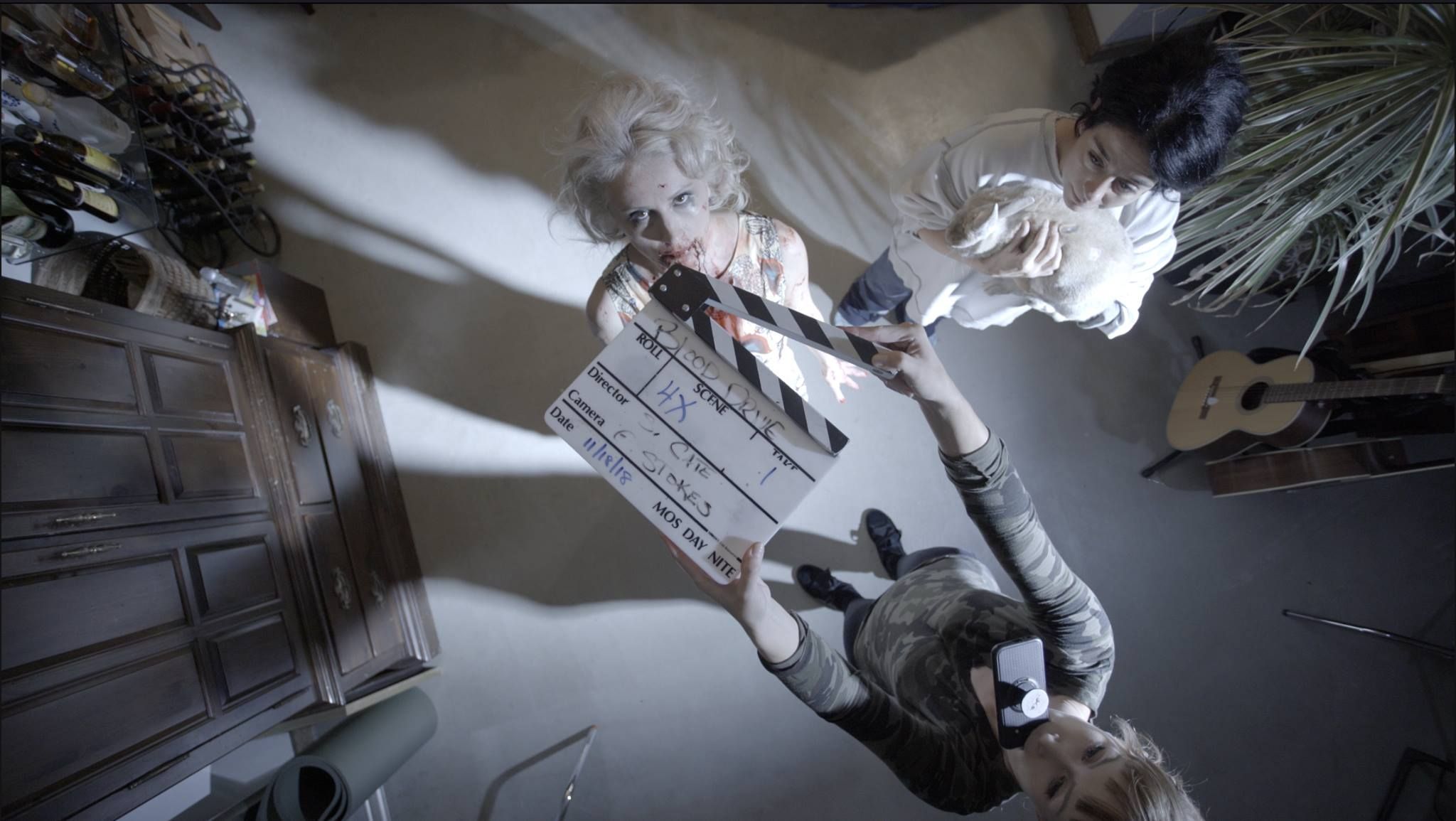 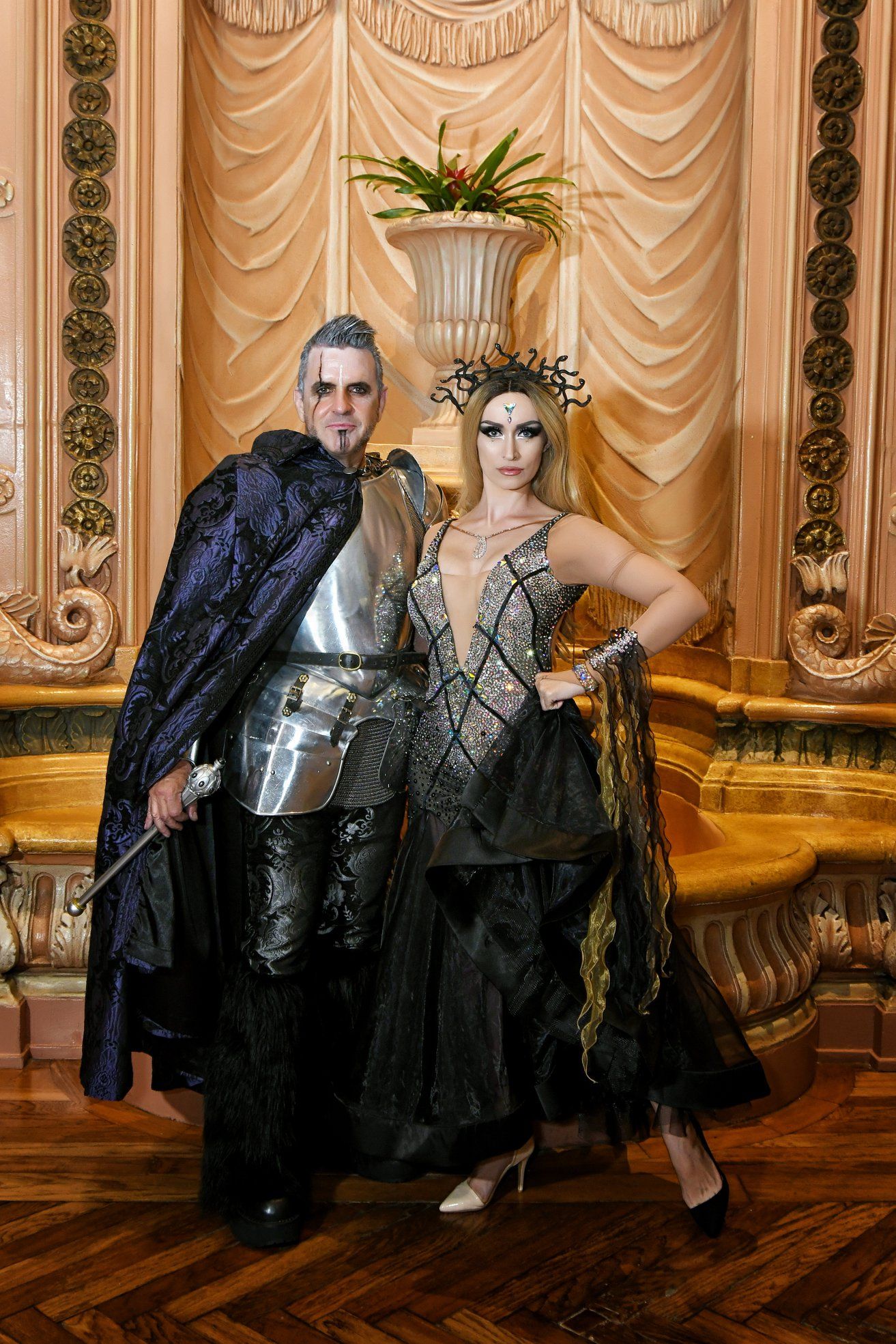 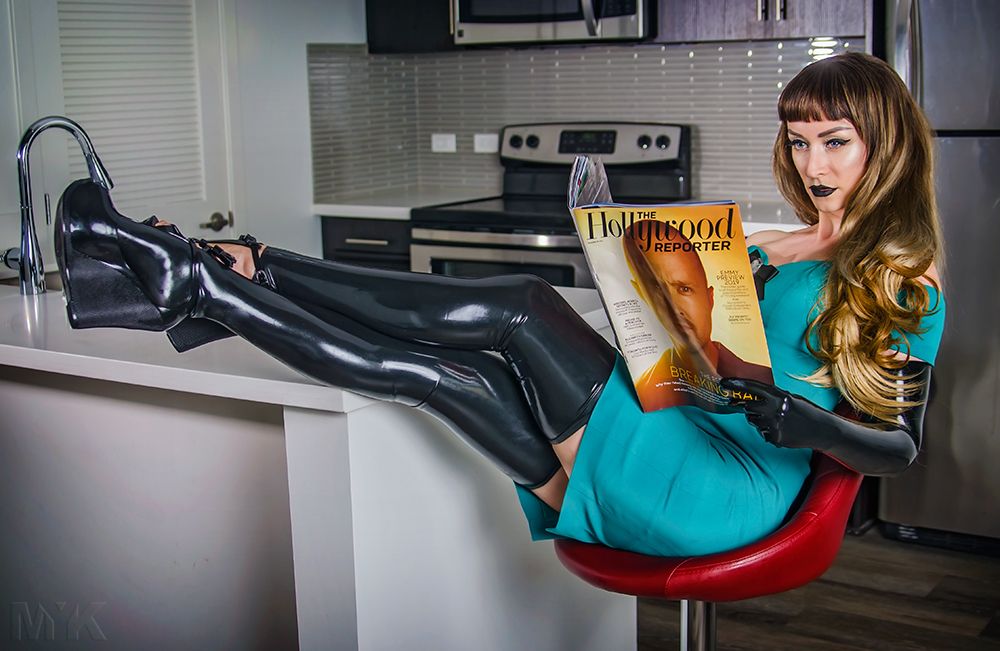 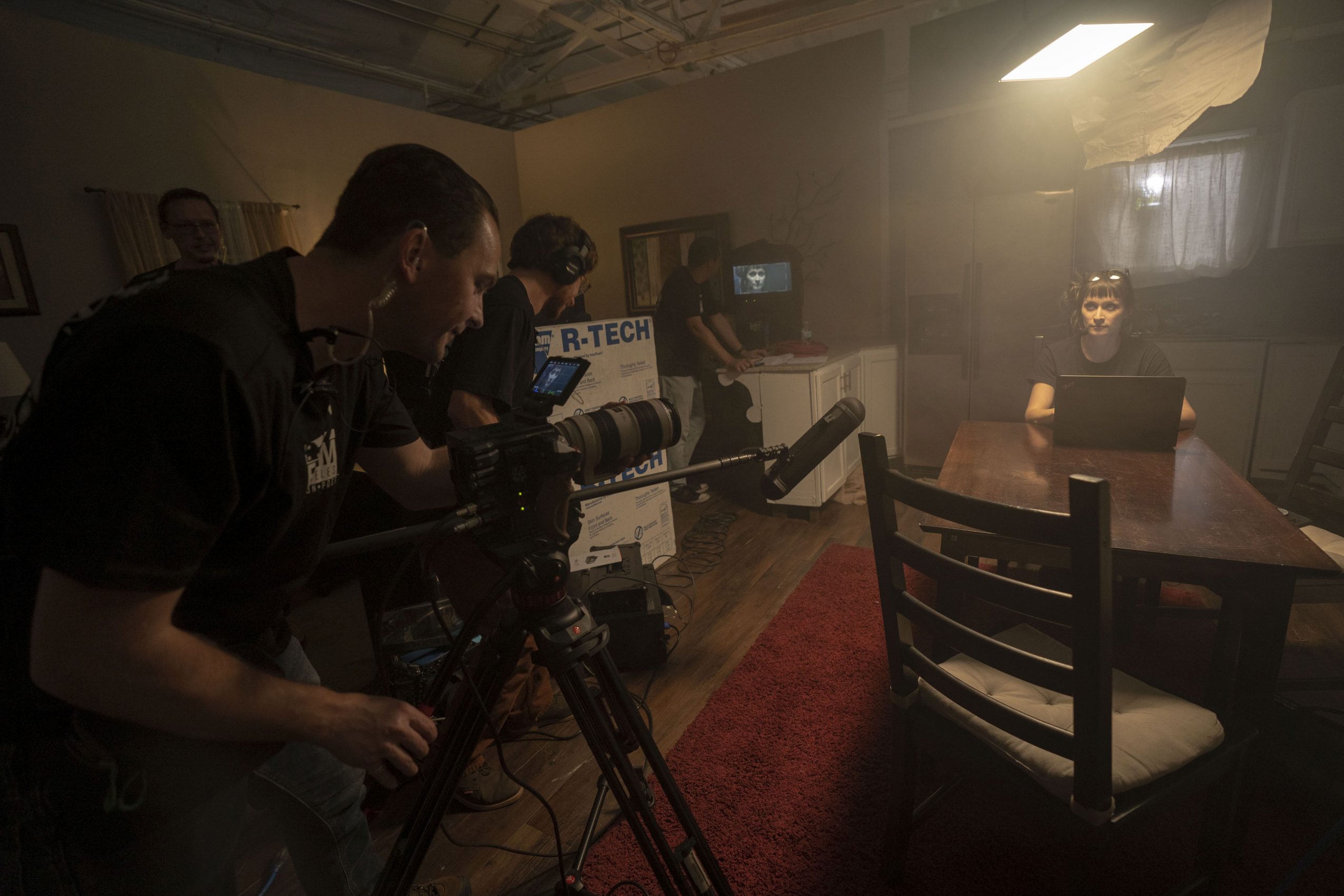 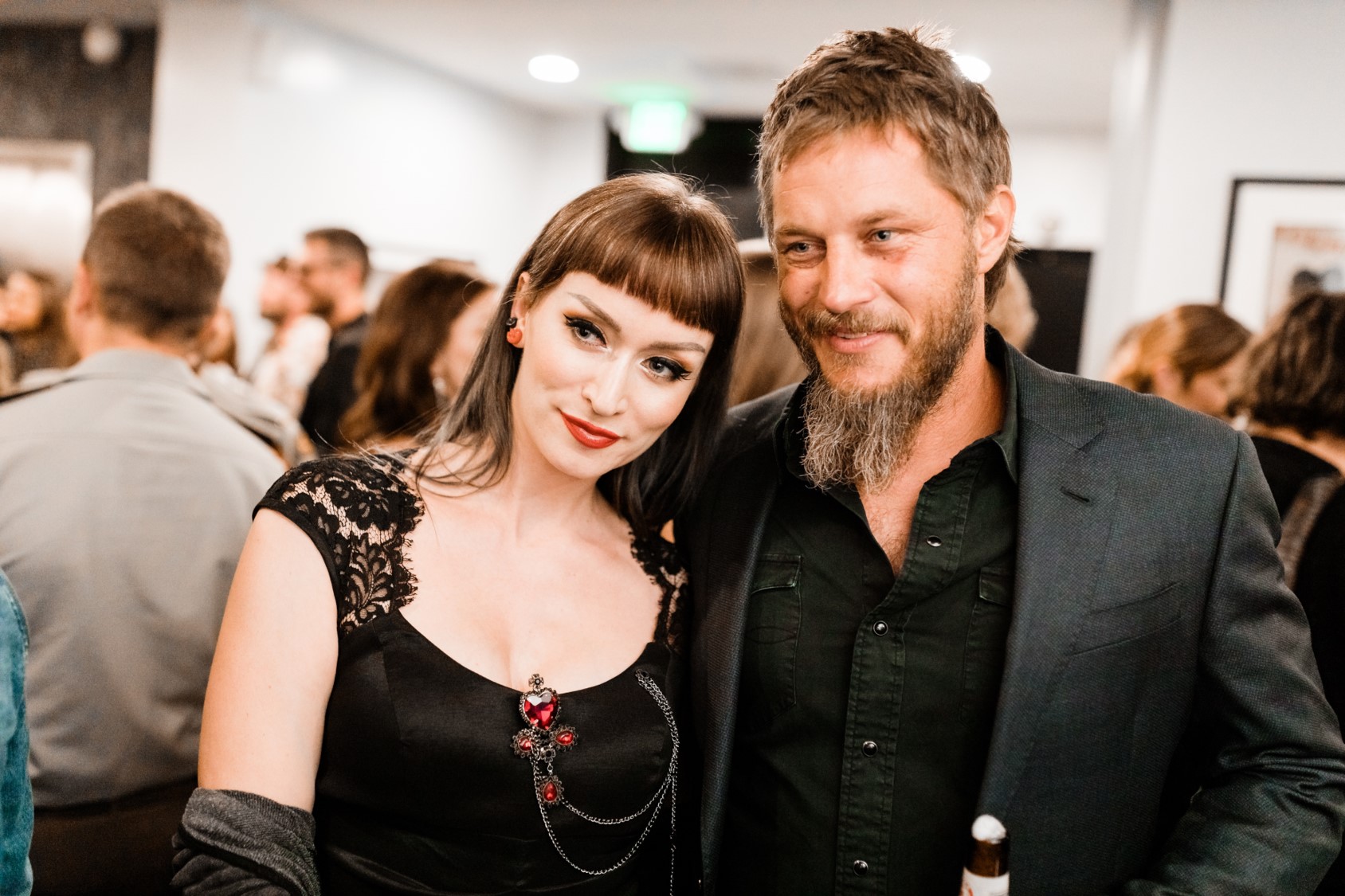