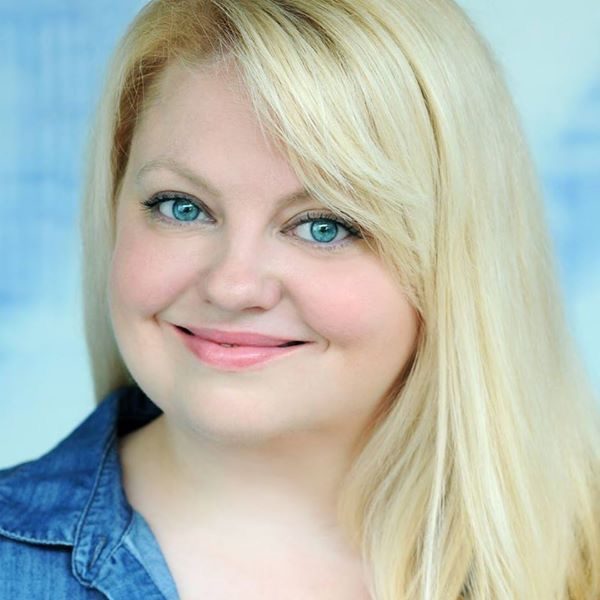 Today we’d like to introduce you to Kelly Schumann.

So, before we jump into specific questions, why don’t you give us some details about you and your story.
I knew from a young age that I wanted to be an actor. Growing up in the suburbs of Chicago, I did every theatre workshop, program, or class I could while growing up. I found an artistic home doing musicals produced with kids at Circle Theatre in Forest Park, IL. When I was 17, I left high school early and moved to New York City to start the conservatory program at the American Academy of Dramatic Arts. After graduation, I started working around NYC and falling into little pockets of artists doing fun and interesting work. I was the happiest I’d ever been.

The explosion of a young and irrational relationship interrupted this forward motion and by the time I was 22, I was back in Chicago with no job, no acting home, no idea what to do next. So I retreated to the comfort of my childhood theatre, Circle Theatre. There I became a company member and performed in up to three shows every year. I also took over management of the kid’s program I had participated in when I was a kid. For ten years, I quietly and happily honed my craft.

Then an opportunity to do a play in Los Angeles presented itself in 2007. I came out here for three months and went back home with no intention of making any permanent move. But the plays kept calling and in 2008, I moved to Los Angeles for good.

When I moved to Los Angeles, I started working in non-profit. My dad and my brother are both disabled (my dad has Muscular Dystrophy and my brother is blind with Cerebral Palsy), so being a helper has always been a big part of my life. After a year of bouncing around various charities, I got a job at Make-A-Wish Greater Los Angeles. I started as a receptionist and I’ve worked my way up to Director of Mission Delivery. I oversee the wish-granting process. I have no doubt that this is the most rewarding work I will ever do.

In addition to Make-A-Wish, I’ve also been hustling to be a working actor. I’ve worked on ABC’s American Housewife, Freeform’s Young & Hungry, Fox’s Bones, and TV Land’s Hot in Cleveland. But I’m best known as Justine on NBC’s Superstore. We start shooting season 5 at the end of the summer.

Great, so let’s dig a little deeper into the story – has it been an easy path overall and if not, what were the challenges you’ve had to overcome?
When I moved to Los Angeles, there was a massive writer’s strike happening. Gas prices were soaring. And I was jobless. After a year of begging for more than part-time, minimum wage employment, I finally landed a job at Make-A-Wish Greater Los Angeles. I had moved to LA to be an actor, but behind every actor is a good day job. I landed the BEST day job.

I also had my car stolen from my home when I lived in Hollywood. When I got it back, they were able to change all the locks except this one hatch window lock. Over the next three weeks, whoever stole my car was stealing one item out of my car at a time. I thought I was going crazy! “Where did my jacket go?” “I could have sworn I left my lunchbox in here!” Then when my make up kit was stolen out of the center console, I figured out what was happening. So I backed my car into my parking space so the hatch window was no longer accessible. That night the thief came back and stole my antenna. But! That was the last time they visited me!

In my experience, the most difficult moments have always led to incredible change. And change, while hard, is always ultimately a good thing. You don’t choose being an actor as a profession because you want stability and familiarity. You choose it because you are open to change and open to the possibilities.

NBC’s Superstore/Make-A-Wish Greater Los Angeles – what should we know? What do you do best? What sets you apart from others?
When I trained to be an actor, I was in a conservatory. We did all different kinds of acting styles, but we never really explored contemporary comedy. Even working in and around Chicago, I wasn’t specifically doing comedy. I never trained in improv or stand up. I think I would have been described a comedic actress rather than a comedienne.

But Los Angeles definitely prefers actors to be clearly categorized. So I became a character actress and there was suddenly a comedic expectation. I took classes at the Groundlings, I studied stand-up comedy with Judith Shelton, and I’ve done sketch comedy shows around town. Hopefully, I finally have the reputation of being a comedienne!

In terms of my brand of comedy, I think I’m most known for my facial expressions. When I was a kid, my dad would sit me on his lap and we would make funny faces back and forth at each other for hours. To this day, my dad and I are always making funny faces at each other and if nothing else, I knew I could make him laugh! Also while growing up, I took mime classes for years with James Tenuta (Judy’s brother). He was a clown who was not only hilarious but also sensitive and serious at times. I was so inspired by him.

I learned a lot about physicality from both of these men. When I’m on stage, I can use my whole body but on screen, I often only have my face. So I don’t take it for granted.

I think my talents as an actor translate easily to being a wish granter. I love people. I love to pay attention to people and help people. I love developing relationships. I love learning. Every day at Make-A-Wish is different, every wish is unique, every family has a different story. I use empathy, curiosity, and creativity in both of my jobs.

What moment in your career do you look back most fondly on?
I try to practice taking pride in every moment. Many people in my generation would laugh at the fact that I think “participation medals” matter. I think trying is the most important thing. So really, every day we get up and go back and try again is a day to feel pride.

I’m very proud that I changed the direction of my life and decided to try to be an actor in my 30’s. I’m proud to work at Make-A-Wish with the most incredible people I’ve ever met. I’m proud to be part of my unique family. I’m proud of Superstore and the issues we tackle. I’m proud of every decision that got me here. I’m proud of never giving up on myself. 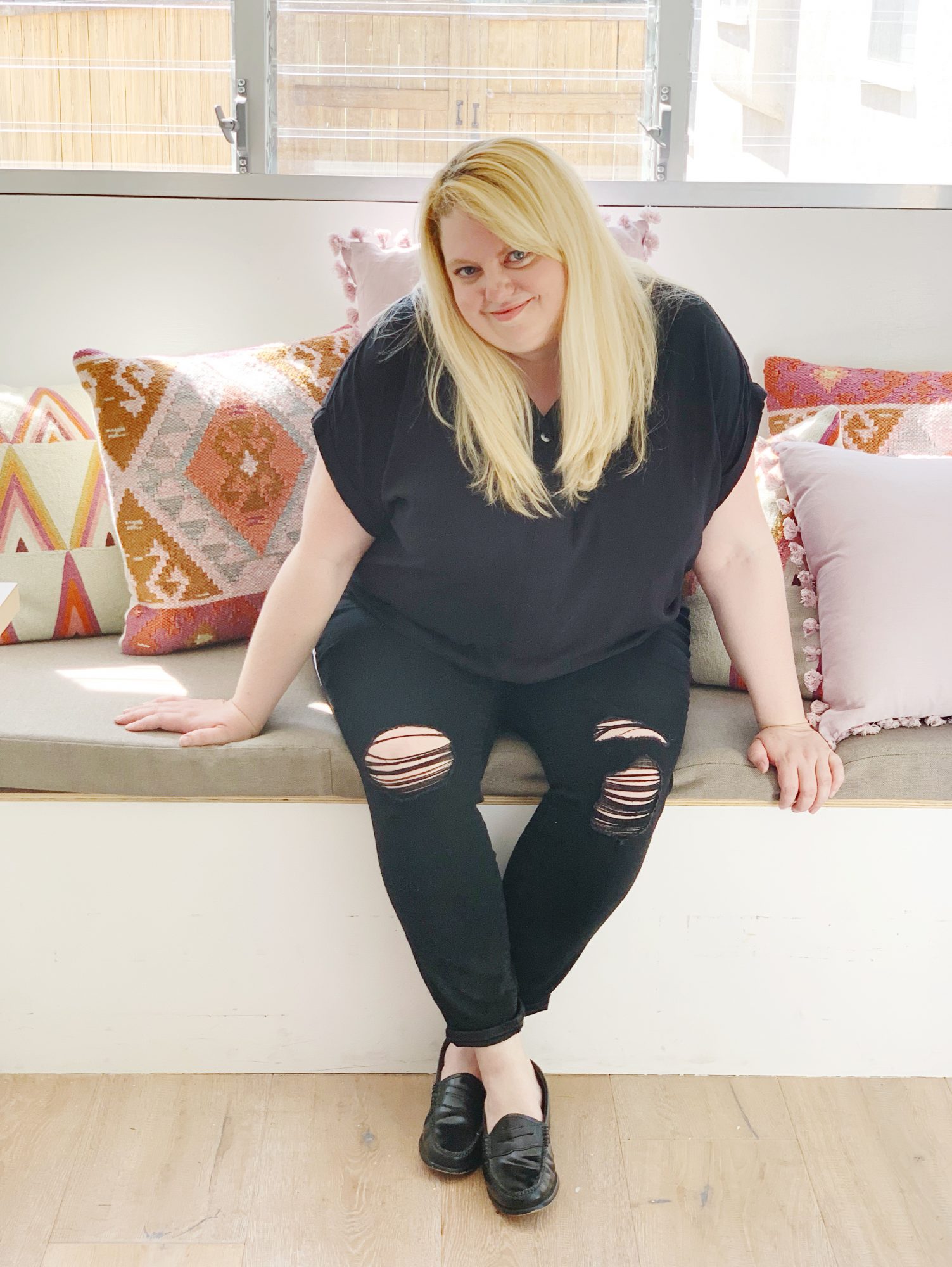 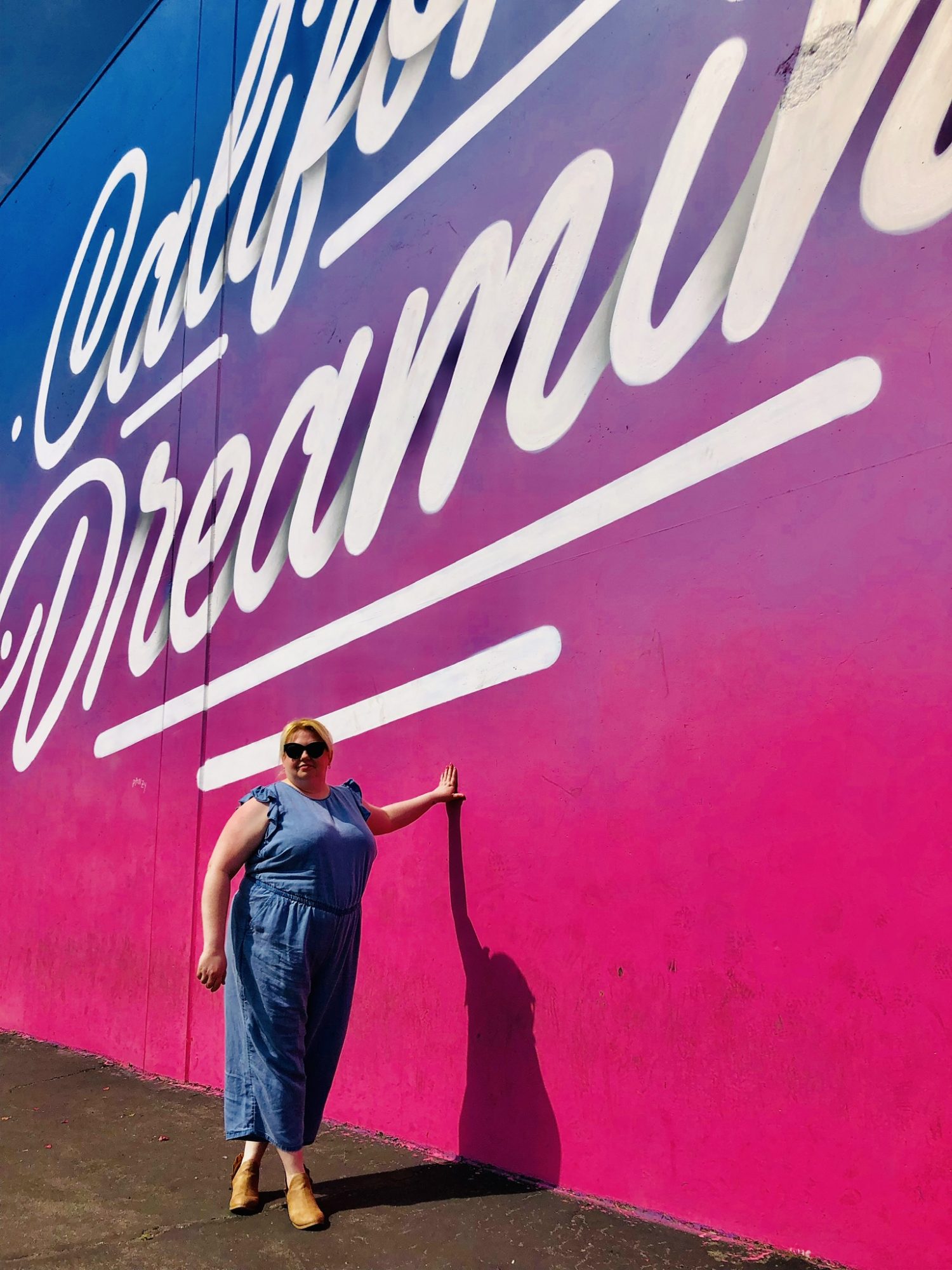 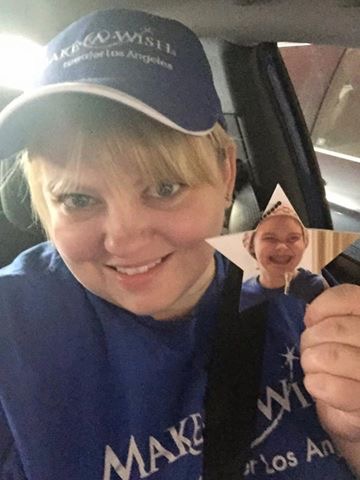