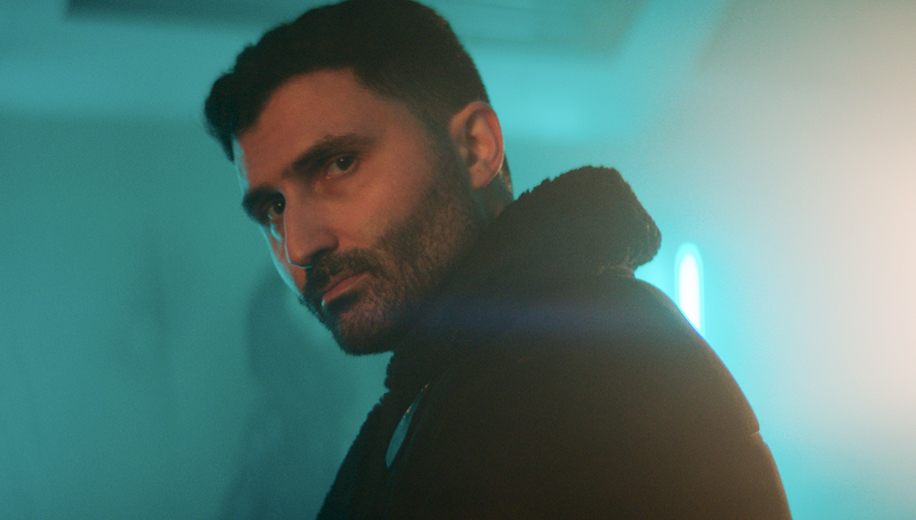 Today we’d like to introduce you to Nazo Bravo.

Nazo, can you briefly walk us through your story – how you started and how you got to where you are today.
I was born in Hollywood but wasn’t ever groomed to be in the entertainment industry. My parents were first-generation immigrants focused on survival so having their son pursue the arts was the last thing on their mind. Instead, it was all about hard work and education to get a good steady job. Still, as a young adult, I found myself drawn to music and songwriting. I started from ground zero with no connections, only my friends, developing myself as a rap artist and later also transitioned into acting and film producing.

Has it been a smooth road?
Definitely not. When you don’t have guidance starting out in an industry where everything is up to you to figure out, there are a lot of people along the way that are dishonest about what they can do for you and what their true intentions are. On top of that, my image and appearance is not what you would expect to see from a typical rapper, so it’s always been an uphill battle. But I’ve learned to use that to my advantage. All of the obstacles I’ve faced have made me a better artist today. The same goes for acting and filmmaking. In Hollywood, everyone’s a musician or an actor or has a screenplay, so the challenge is rising out of that crowd and paving your own lane.

We’d love to hear more about your work and what you are currently focused on. What else should we know?
My latest single and music video is OMG, which you can watch here https://www.youtube.com/watch?v=o8xAGzB03iQ. I also directed the video, which I’m proud of, because the experience I gained in the film world producing full-length feature films has allowed me to no longer need a director for my music videos to execute my vision. There are still some great directors I’d like to work with, but it’s nice to have the option.

I originally got into film to help my music, and it has with soundtrack placements and just bigger exposure in general, but I’ve also grown to love the craft of acting and filmmaking on its own too.

Some of my acting credits include NCIS: LA and Sony’s Dead on Arrival, which is on Amazon Prime, and I have several new projects in the works, including the Bruce Willis action thriller Run of the Hitman. Of course, everything is on hold right now with the pandemic but I’m using the time to write new screenplays and create new content. 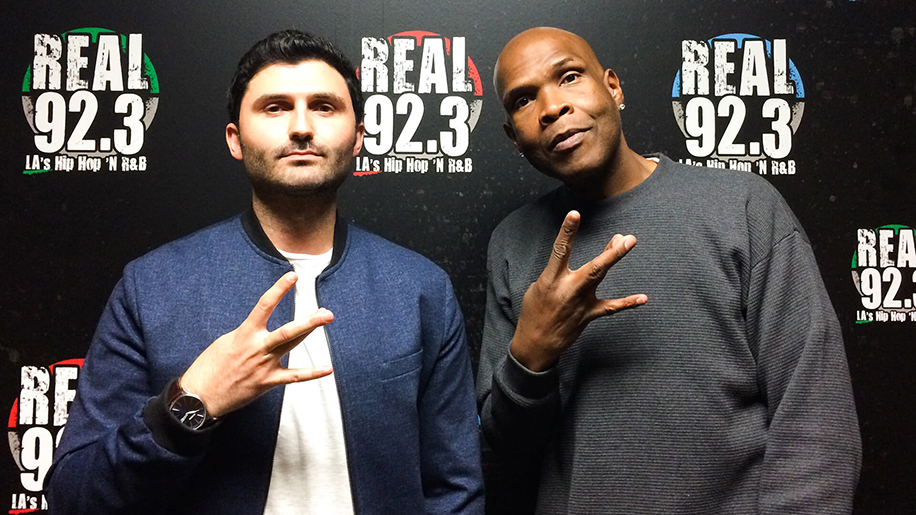 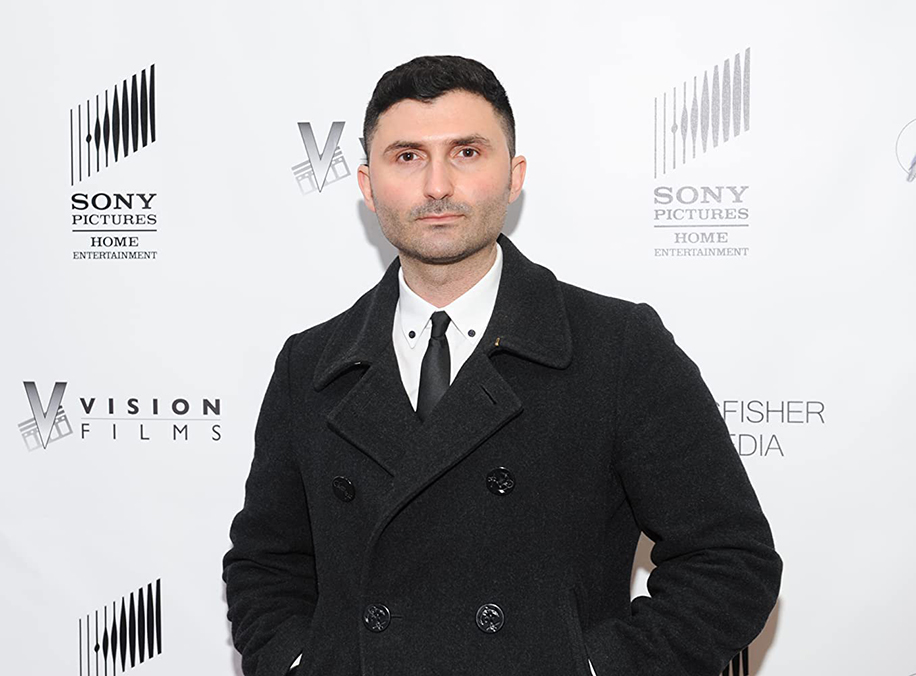 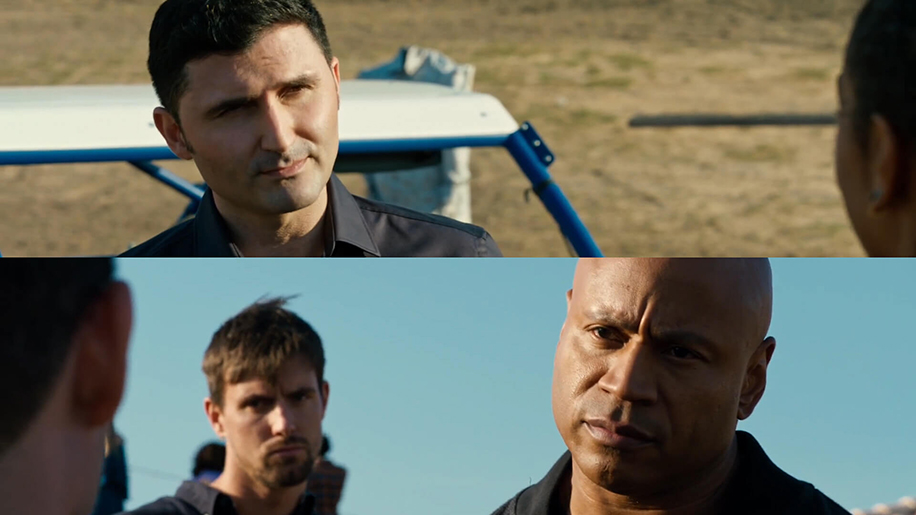