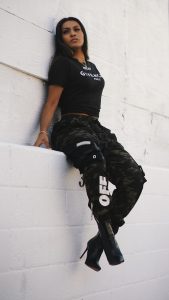 Today we’d like to introduce you to Nazia Mollah.

So, before we jump into specific questions about the business, why don’t you give us some details about you and your story.
I grew up as an actively involved choir kid at school my entire life, so music has always been something close to my heart. While attending undergrad in South Florida at Florida Atlantic University in late 2008, I met and became good friends with a gentleman professionally known as Reazy. Shortly after in early 2009, I met my current partner Mev and we instantly became friends as well. While getting to know both my new friends in college, I realized they both were music producers (that had barely heard of each other on campus) and I came up with this brilliant idea that I should introduce my two new producer friends to each other. You see, Mev had just gotten his first placement with Glasses Malone, Lil Wayne & Birdman and Reazy… was only known for making beats at school. So I thought why not?! Without knowing it, in 2009 I had put together the iconic production team that would later go on to create their very own legacy as, “The Renegades.”

Outside of that… I wasn’t involved in the music industry between 2009 and 2019. I was however a huge advocate of The Renegades and we continued to remain friends over the years. I chose the corporate lifestyle for many reasons- my Bengali family being one of them. I went on to spend about a decade working in retail banking after introducing The Renegades to each other. I worked in both the South Florida and Southern California markets as a manager for Wells Fargo Bank. Along with moving across country in late 2016, I also graduated with my MBA from Florida International University in late 2017. I eventually left the world of banking and went on to become a business professor at the start of 2019. This was to follow my passion for educating those seeking knowledge in the realm of higher education.

My grand return to the music industry was over a decade later in November of 2019, when Mev approached me with his vision and a proposition. Before I knew it, I had secured an apartment and become a resident of DTLA by NYE of 2019.

Has it been a smooth road?
It has not been! The journey has been challenging for me in new ways that I hadn’t experienced in an industry for quite some time. My biggest challenge to date has simply been that I am a fresh, new face in this industry- representing and working with people whom have been involved in the music industry for years (for some-before I was even born)! I have had my fair share of pep talks in my car to convince myself to be brave and attend industry events by myself (Mev does not live in LA so he isn’t always around). Getting people to warm up to a new person has been a struggle, but I am managing!

So, as you know, we’re impressed with Traks 5th Avenue Productions – tell our readers more, for example what you’re most proud of and what sets you apart from others.
In addition to managing Mev The Renegade, I also am the business manager at Traks 5th Avenue Productions. Traks 5th, as we call it- is a music production company co-owned by Mev and I. What sets us apart from other productions companies is that at Traks 5th we take what we have (Mev, our key source of intel with regards to the music industry/music production), and we share this intel with musicians whom are seeking partnership and support from someone such as Mev. We believe this sort of honest collaboration and mentorship is what takes blossoming creatives to that next level of success they are seeking.

Let’s touch on your thoughts about our city – what do you like the most and least?
What I love the most about Los Angeles is that it is truly a city where anything is possible. The amount of opportunities available here are endless. All a person would have to do is TRY. My least favorite part about LA is most definitely the traffic. My hometowns of New York and Miami come close, and my last place of residence, San Diego was a piece of heaven! However, LA traffic… is a completely different beast! 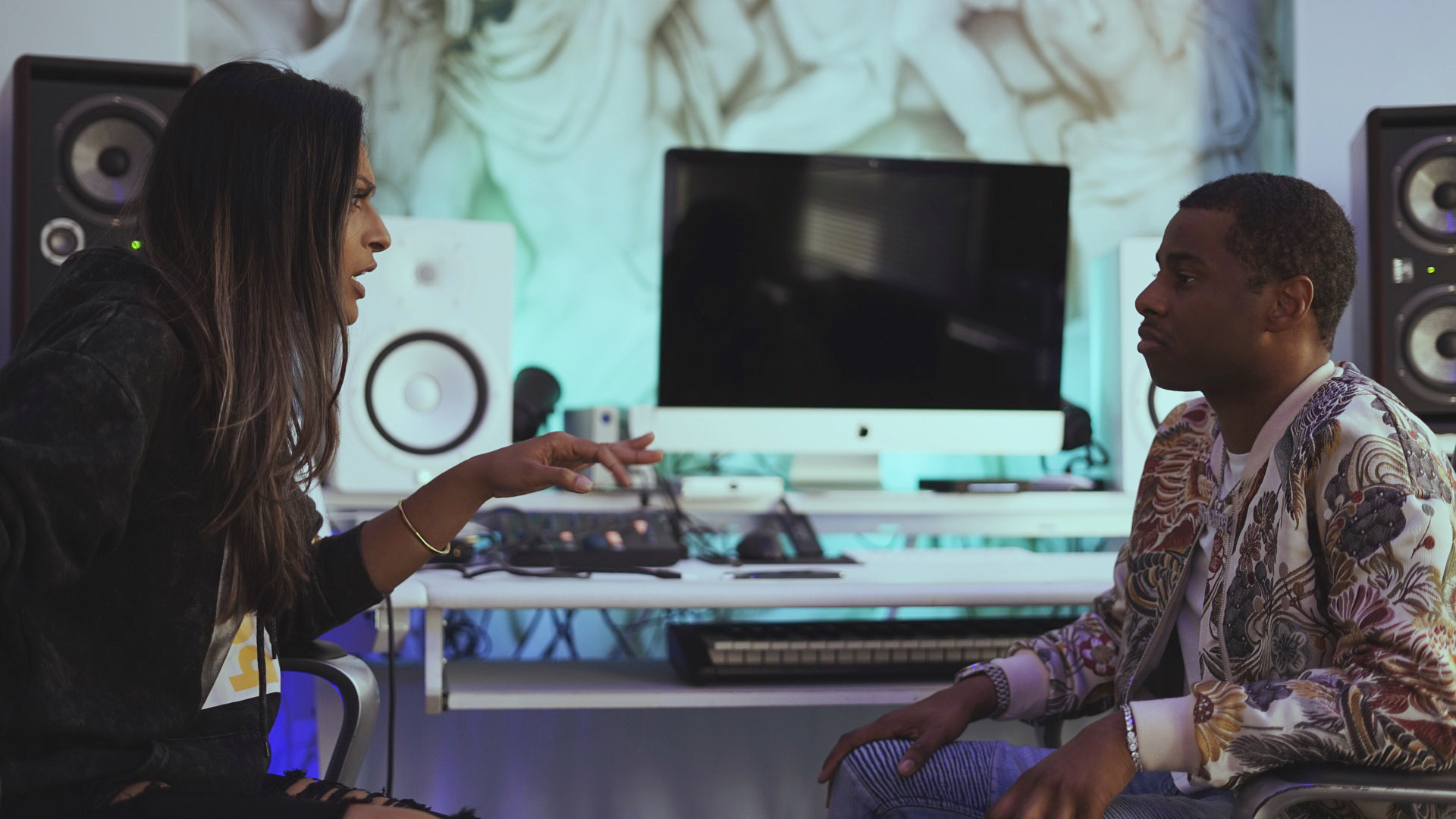 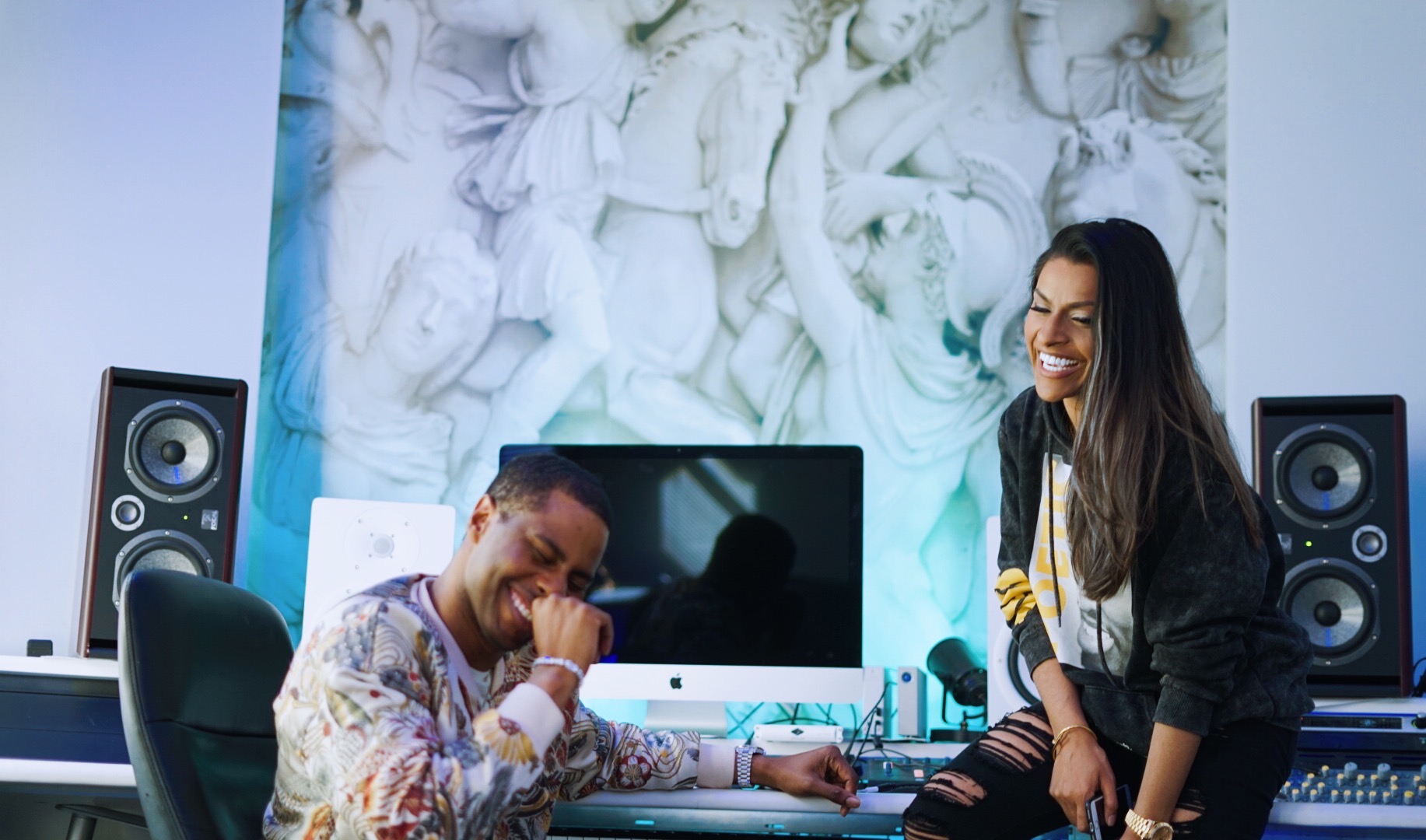 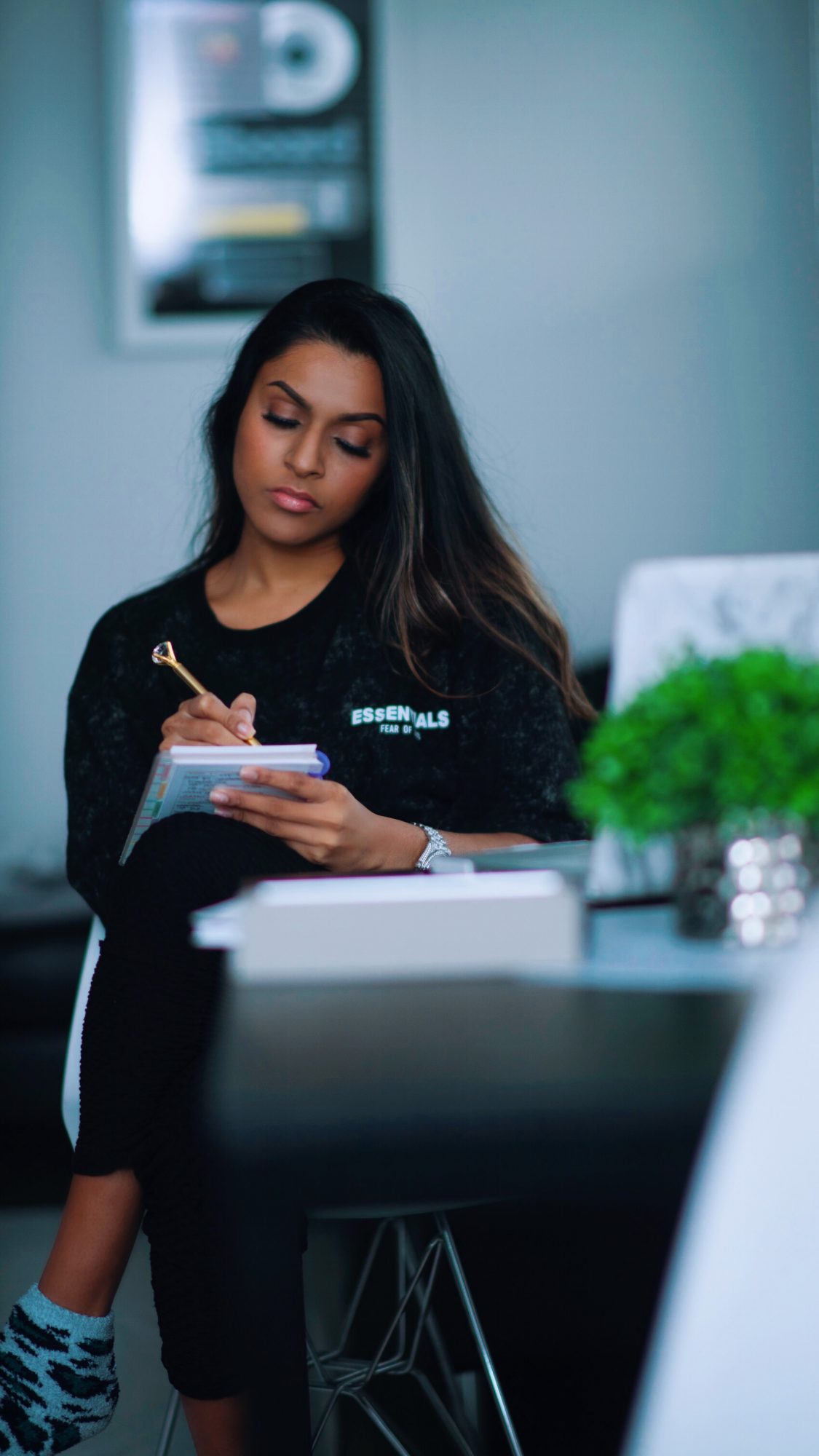