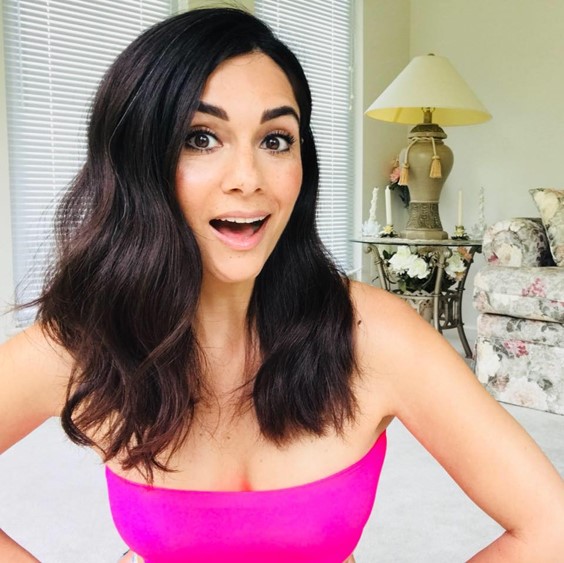 Today we’d like to introduce you to Nazanin Nour.

Nazanin, can you briefly walk us through your story – how you started and how you got to where you are today.
I grew up right outside of Washington, D.C. in Northern Virginia. I got involved in the arts from an early age. Whether it was theater, playing violin, or taking Persian dance classes, I was always doing something creative, or performing in some capacity. I did the college thing at George Mason University (go Patriots!) because a Bachelors is the minimum requirement to keep Persian parents happy. Plus, education has always been important to me, and a degree would be a nice fall back plan in case my dream of becoming a professional actor didn’t pan out. Fast forward to working for a few large law firms in D.C. and New York, and I realized I can’t try and work in law while also auditioning and honing my skills with acting classes. I gave up my stable career in law for the unstable life of an artist. I was in New York for a few years, where I also became eligible to join SAG, and did so immediately. I moved out West to the city of angels to continue to pursue my dreams. I had some minor TV roles, continued to study improv at the Upright Citizens Brigade (sketch and improv are my favorites) and began creating content for my YouTube channel. A few of my videos have gone viral, and the beloved Persian Mom character was born. Then, an established, talented friend of mine, Shahrzad Davani, reached out about an idea she had for a movie, and asked if I’d like to collaborate and write it with her. I didn’t hesitate to say ‘yes’, and thus began the journey of our film, F1. We ran a very successful crowd funding campaign to raise $40K for our pre-production, and are currently prepping to shoot our first act!

Overall, has it been relatively smooth? If not, what were some of the struggles along the way?
The road has definitely been paved with some bumps. Flat roads are pretty boring to look at and drive on so, I guess it all works out. Some of the struggles along the way included the cliché thing of holding down multiple part time jobs, making ends meet, watching everyone my age start families and climb the ladder of success in their own respective careers. Other struggles were a bit more personal, such as my mother fighting cancer (she won!), or having to move out of the apartment I was sharing with my then boyfriend when I found out he had been stepping out on me. That breakup pushed me to move in with my parents for a while, unemployed (I had been laid off from my day job shortly before that), and struggling to cope with my emotional wounds on a daily basis. From that darkness came a whole lot of light, though! That’s when I started writing more, collaborating on creative projects that got me notice and led to other opportunities, and afforded me the time and creative partnership to write the film, F1. In general, whether you’re an artist, a doctor, a student, etc. you’re always going to be faced with a set of challenges. You can either stay mired in your misery, or use those challenges as an opportunity to grow as a person and stand firmly on your own two feet. I prefer the latter.

Nazanin Nour – what should we know? What do you guys do best? What sets you apart from the competition?
I’d say I’m best known for making people laugh. Although I’ve mainly had serious acting roles, the roles I like to write/create for myself are always humorous. I’m also passionate about politics, social issues, and world affairs, which is why one of my majors at GMU was Government and International Politics. It’s this interest that motivates me to try and infuse my comedy with some political satire whenever I can. I also write copy for various clients, which is a great job for a writer to have to keep your skills fresh, while maintaining the flexibility to work on your own pieces, and audition.

I’d say one thing that sets me apart from others is my well rounded nature. That sounds douchey but, what I mean is I don’t think I fit into just one box, or thing, or genre. I can do my Persian Mom character one minute, and discuss the benefits and disadvantages of the JCPOA the next. I can interview people at a comic book convention one day, and ask serious questions in front of the White House the next. I also think my voice as a female, Iranian American, especially at this time, allows me to show the world a unique perspective that we haven’t seen enough of yet.

I’m currently the most proud of how far F1 movie has come. To think we started out with an idea in the winter of 2017, had a script by spring 2018, and are now prepping to shoot the first part of our film, is something I’m immensely proud of. Also, the fact that the overwhelming majority of our crew are female, and our cast is ethnically diverse, is something I’m incredibly thrilled about.

What is “success” or “successful” for you?
Success, to me, has fluctuated in its definition over the years. As I’ve gotten older and experienced the ups and downs of life, I think success means being happy with who are and what you’re doing, and creating happiness and balance for yourself in a way that is true to you, and not defined by other people. My personal markers are getting my film made, writing for TV, and continuing to make people laugh on a bigger scale. 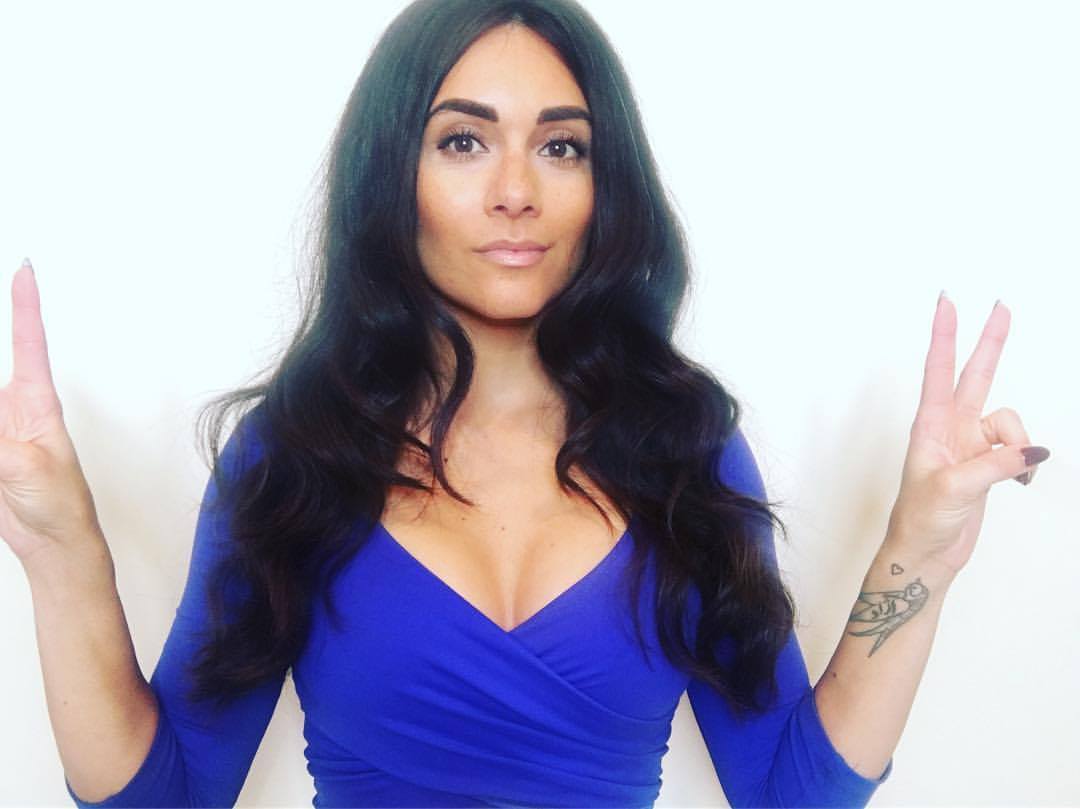 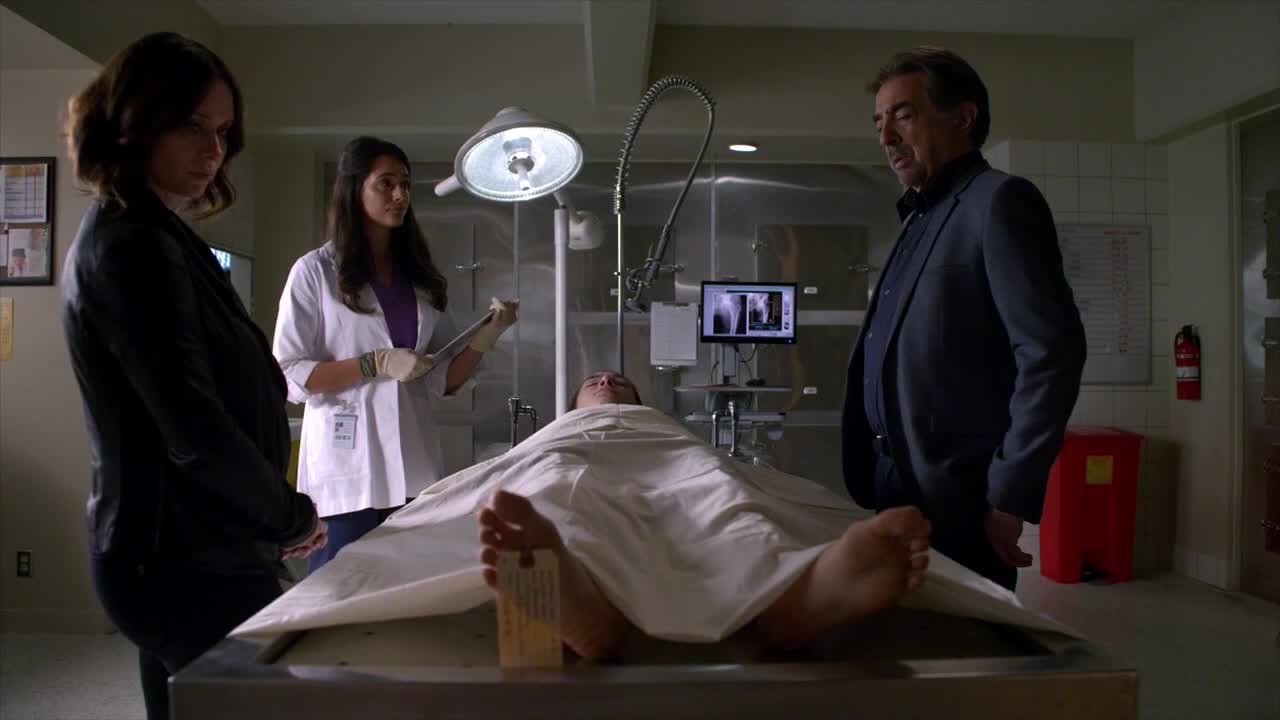 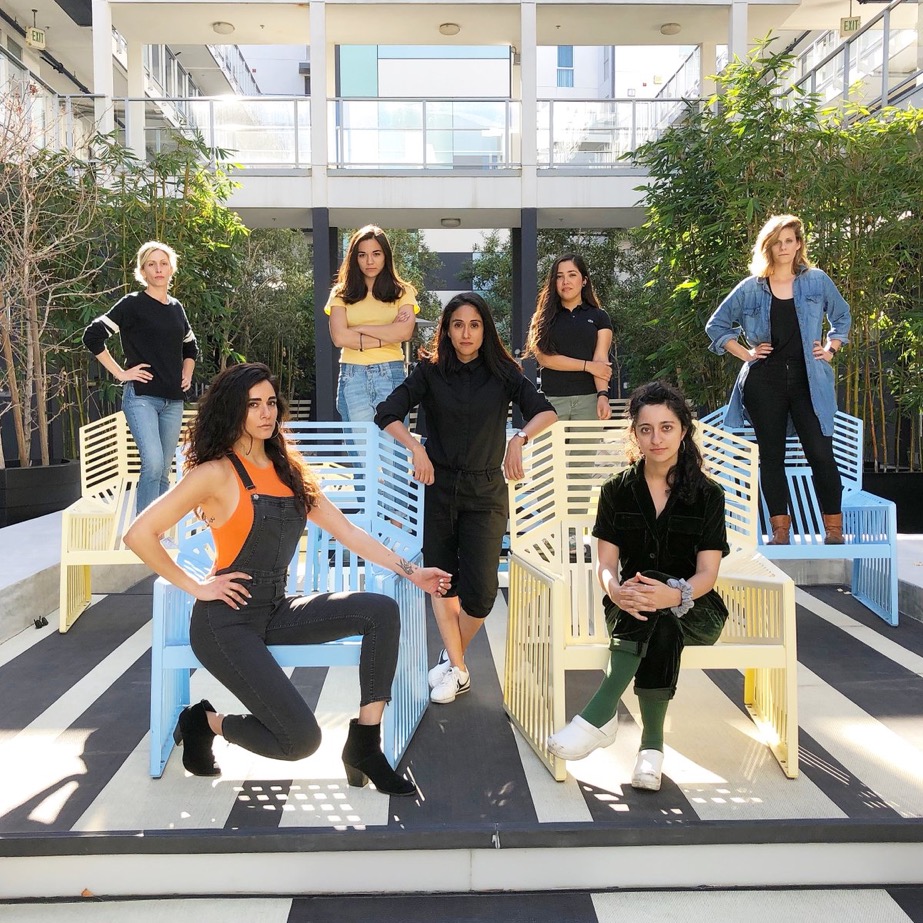 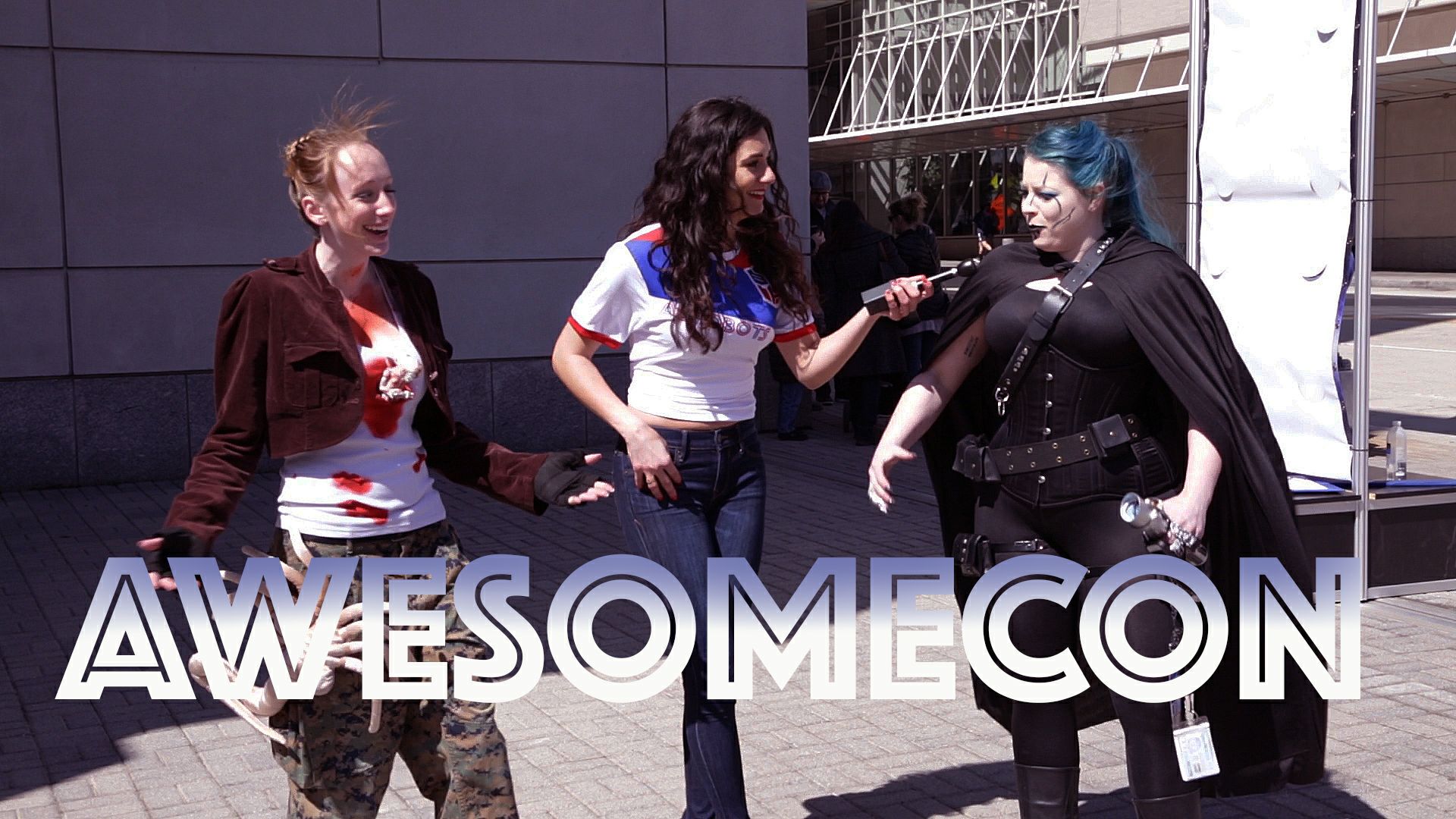 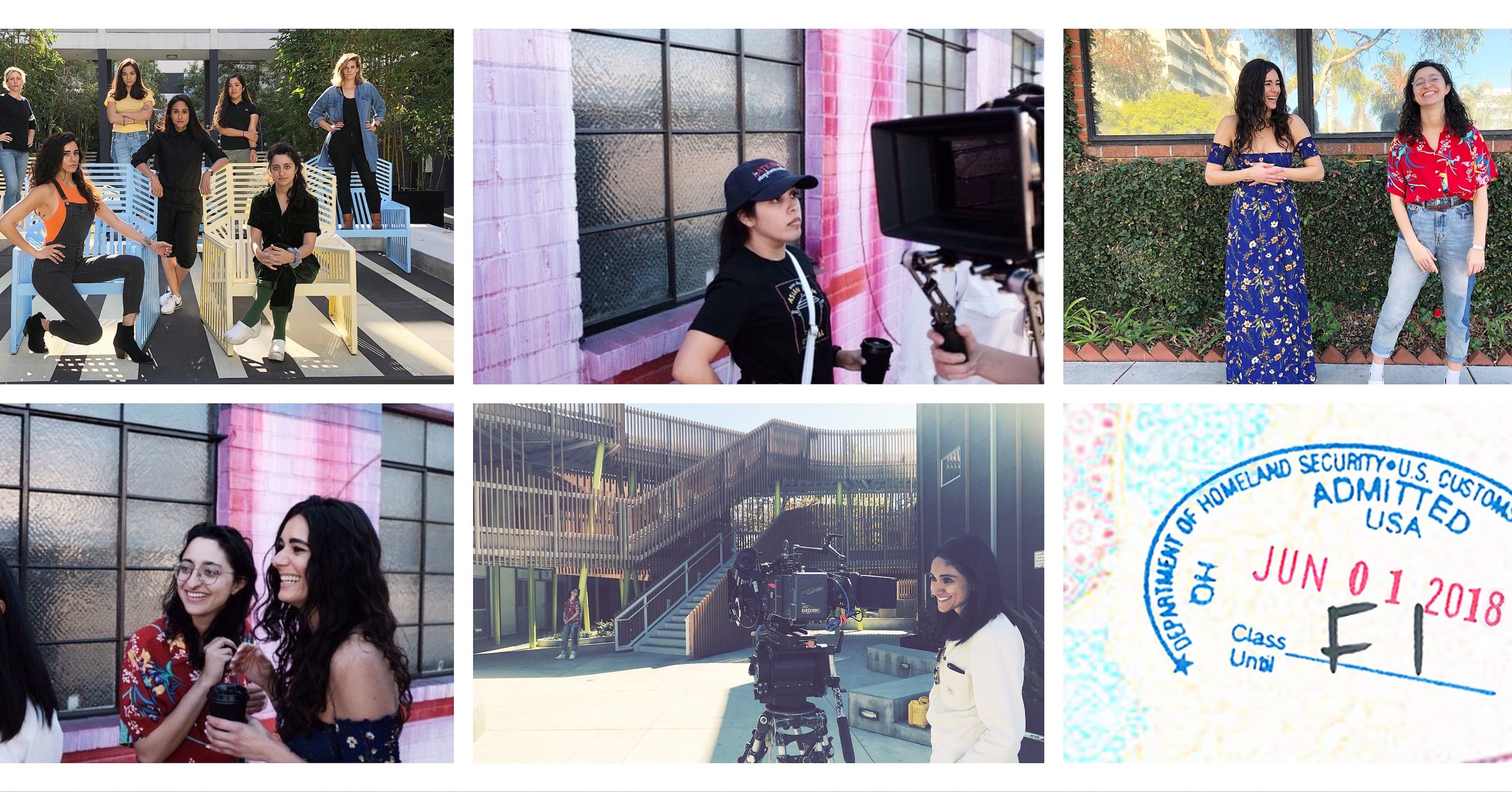 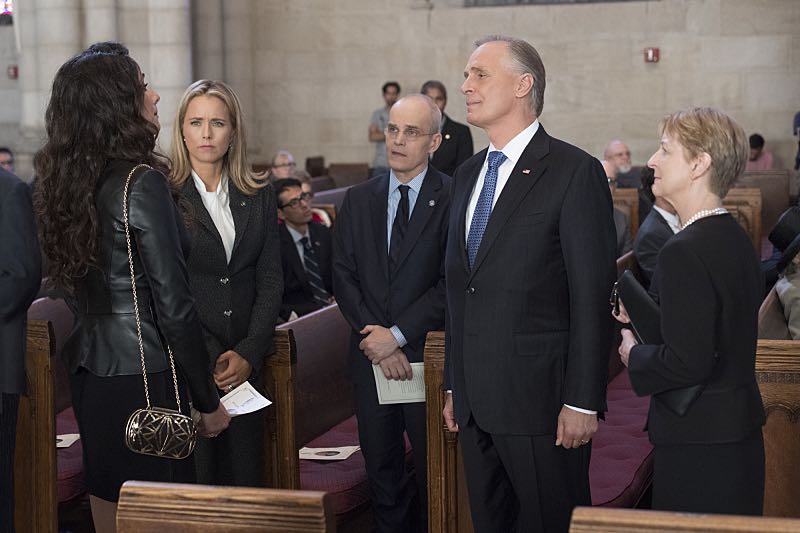 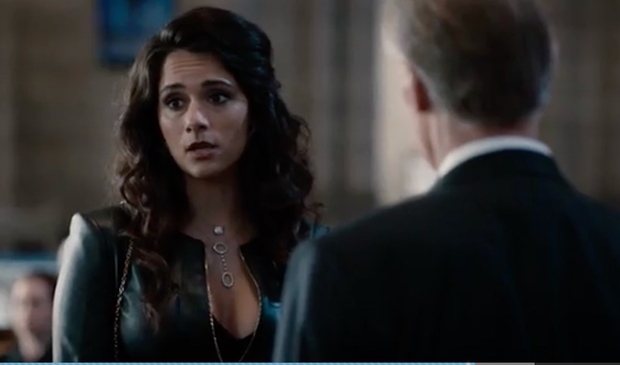 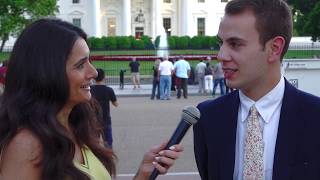