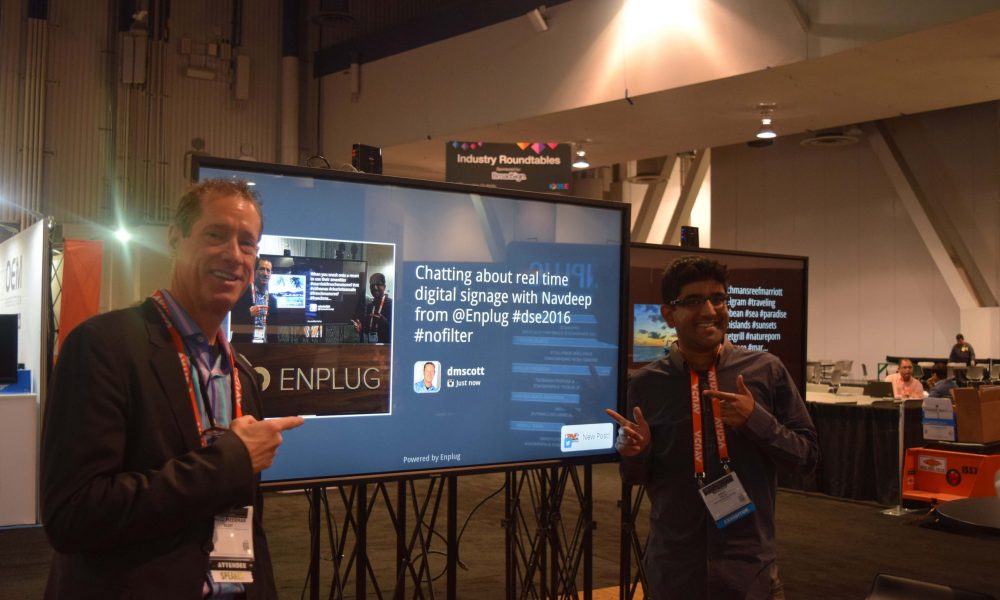 Today we’d like to introduce you to Navdeep Reddy.

He has been honored by Colorado Technology Association’s APEX awards & the Los Angeles Business Journal’s CTO of the Year awards.

Navdeep always had an affinity for start-ups – not the traditional Silicon Valley stories, but the individuals and groups who would ‘do it for its own sake’ – ranging from organizations like the GNU Project to “scene” groups. He had a chance to interact with many organizations doing freelance work, and also had the opportunity to be a part of a ‘traditional’ corporate structure. He got to see firsthand the systemic issues that can arise from different types of structure and resolved to be in an environment that would actively respond to such problems.

Great, so let’s dig a little deeper into the story – has it been an easy path overall and if not, what were the challenges you’ve had to overcome?
One tricky decision that comes with running a start-up is the decision to build for scale or revenue first. Rather than focus on either extreme, we strike a fine balance between focusing on building for scale and building for revenue. Focusing on one aspect or the other might makes sense at different stages in a company’s lifecycle.

Initially, we had to build for scale, to prove that our model was viable and we could scale rapidly if needed. After growing to a certain size, we zeroed in on revenue. They are inexorably intertwined, as revenue can contribute to scale, and hitting milestones in scale can open up revenue opportunities which were previously unavailable.

Enplug – what should we know? What do you guys do best? What sets you apart from the competition?
“Enplug is the next generation digital signage platform,” explains Navdeep Reddy, the startup’s co-founder and CIO, adding, “Enplug’s proprietary software stack instantly transforms any HD display into an interactive engagement portal. Businesses are able to easily control their displays from anywhere using our simple to use web application.”

“End users can interact with the display in real-time, using nothing but their mobile device and existing social media accounts,” Reddy says.

Enplug got its start in sunny Southern California. It was originally created as an ad platform to monetize idle times in public places. The company pivoted and built the current iteration of Enplug technology with a focus on reliability, extensibility, and ease of use. Enplug is unique in the industry for first adopting the application platform model.

Functions are abstracted into simple to use and understand apps with an interface that even non-technical users can quickly utilize to deploy beautiful looking and automatically updated content with minimal effort. An underlying SDK/API lets power users build and deploy their own custom apps with standard web languages.

Enplug is the easiest way for businesses to deploy any content to any number of screens and manage them without spending a lot of time or resources.

What moment in your career do you look back most fondly on?
One of the proudest moments of my career so far was the first moment our company was cash flow positive. Many start-ups quickly get addicted to outside funding which ends up running out sooner than expected, and often before they find product/market fit. Reaching independent profitability was definitely a symbolic moment – if only emotionally as it represented the mark of a “real” company. 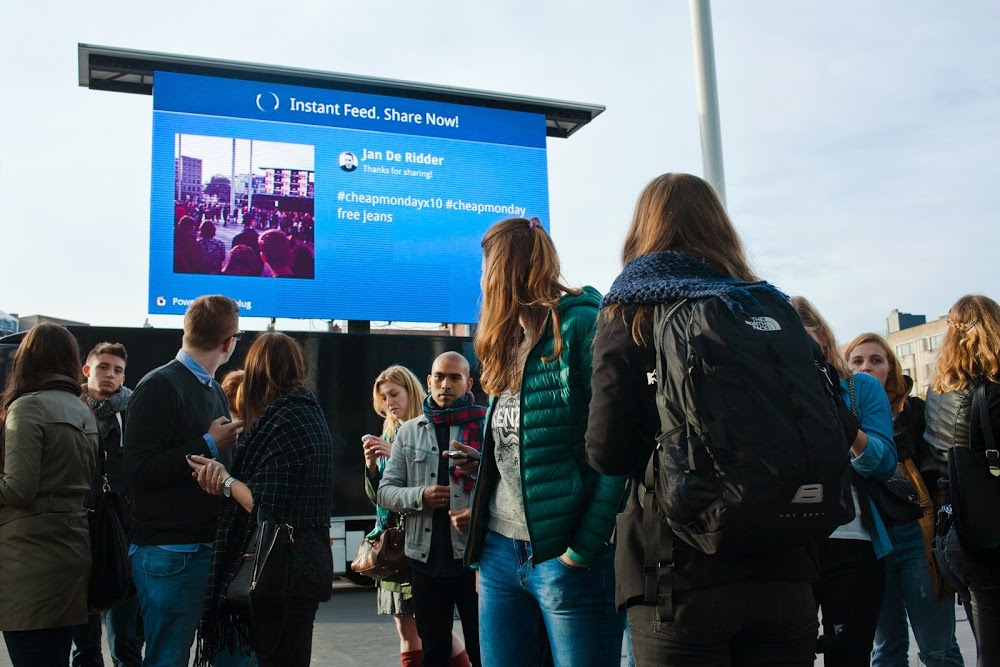 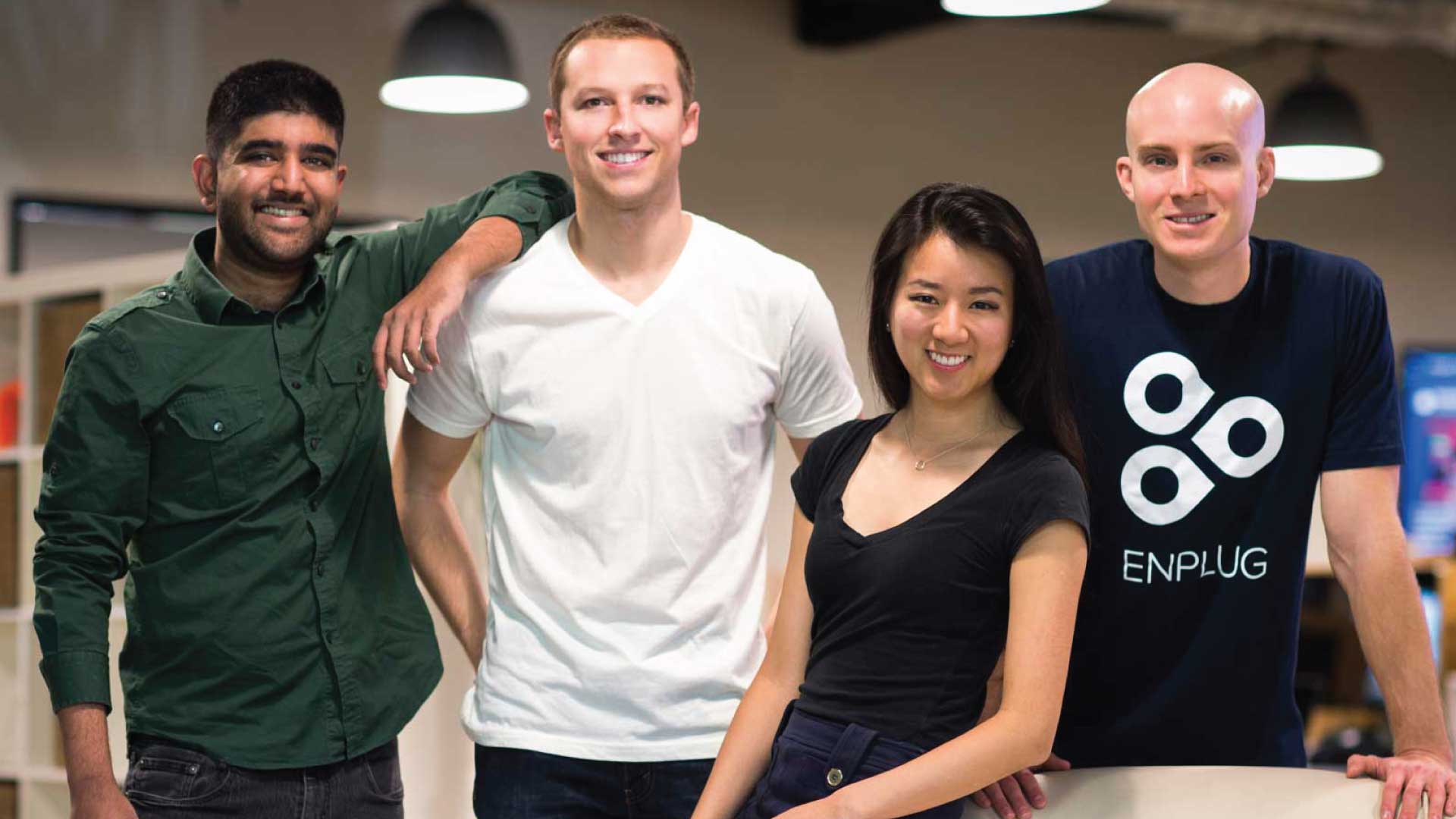 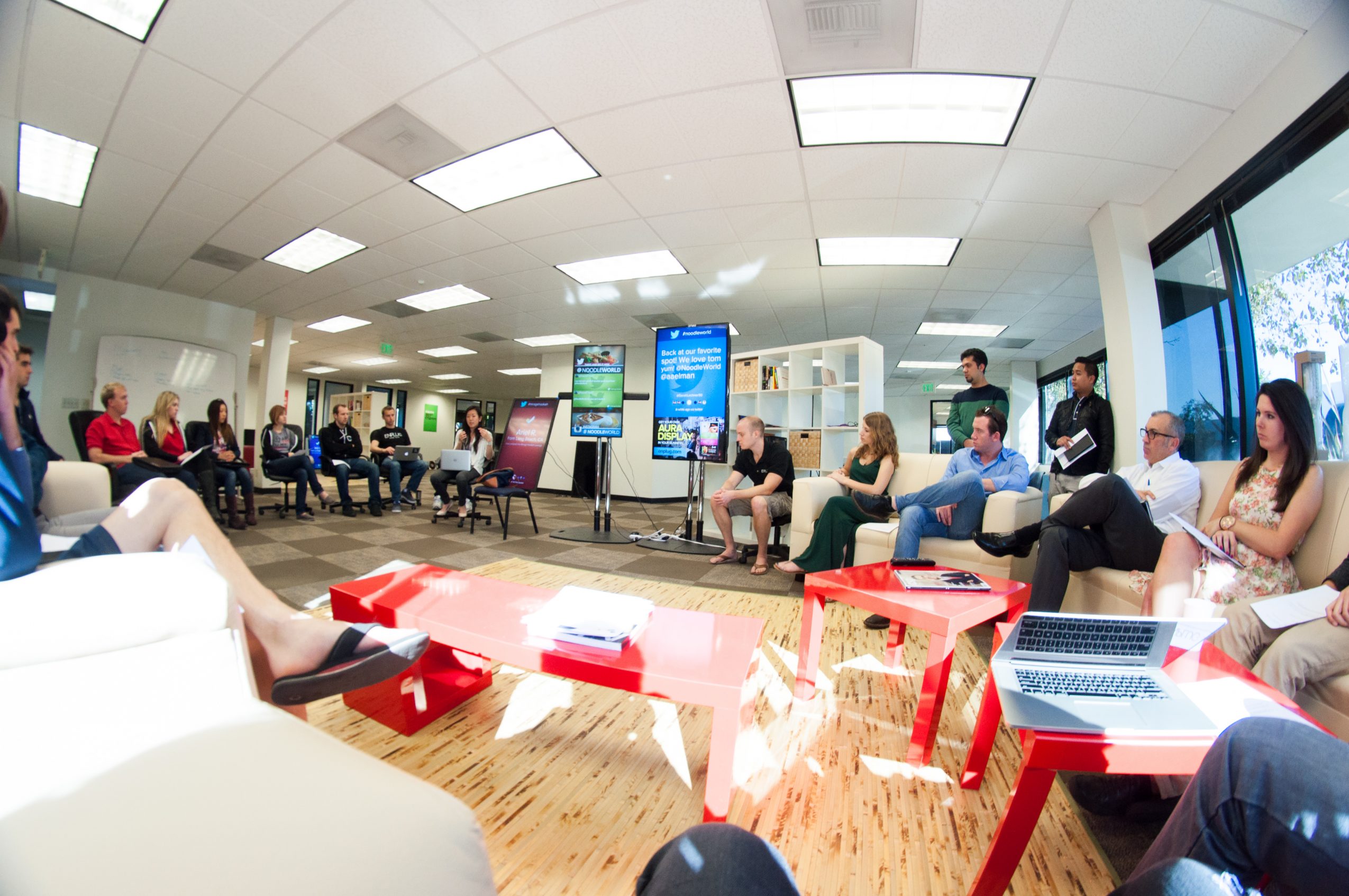 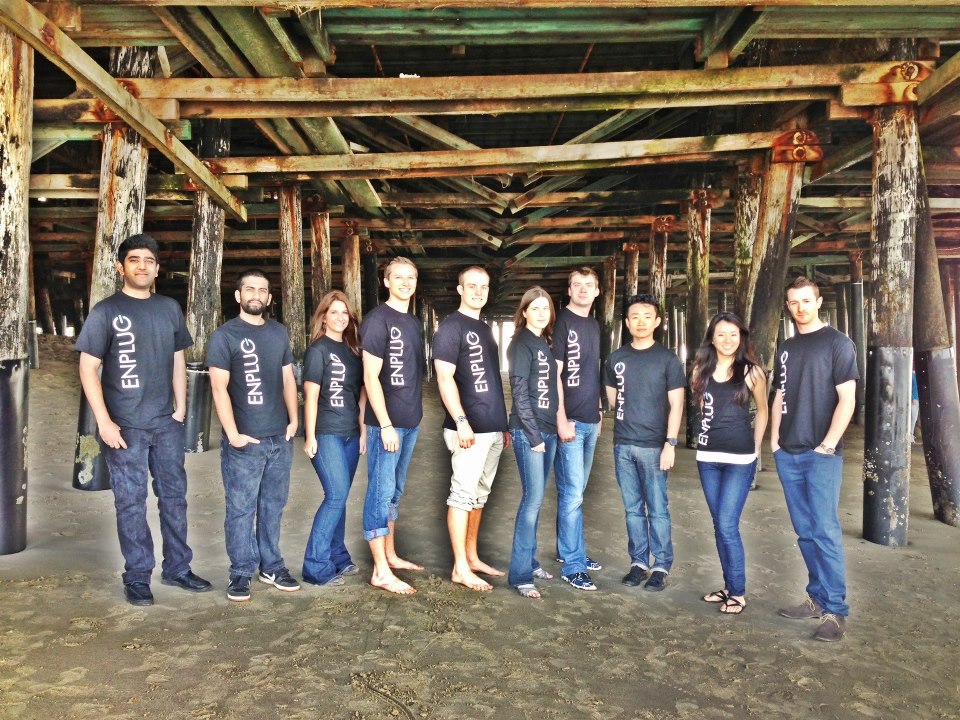 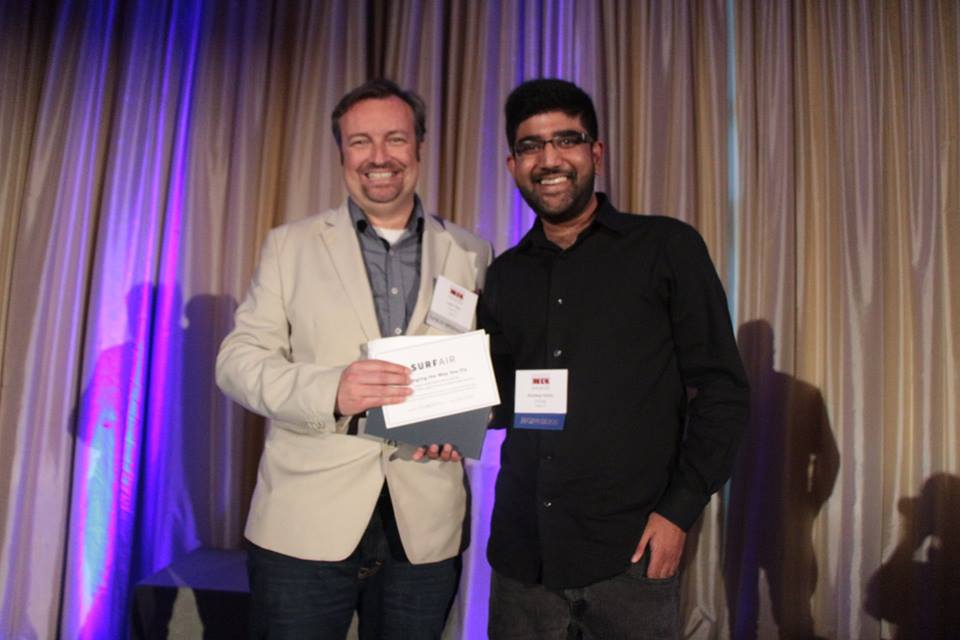 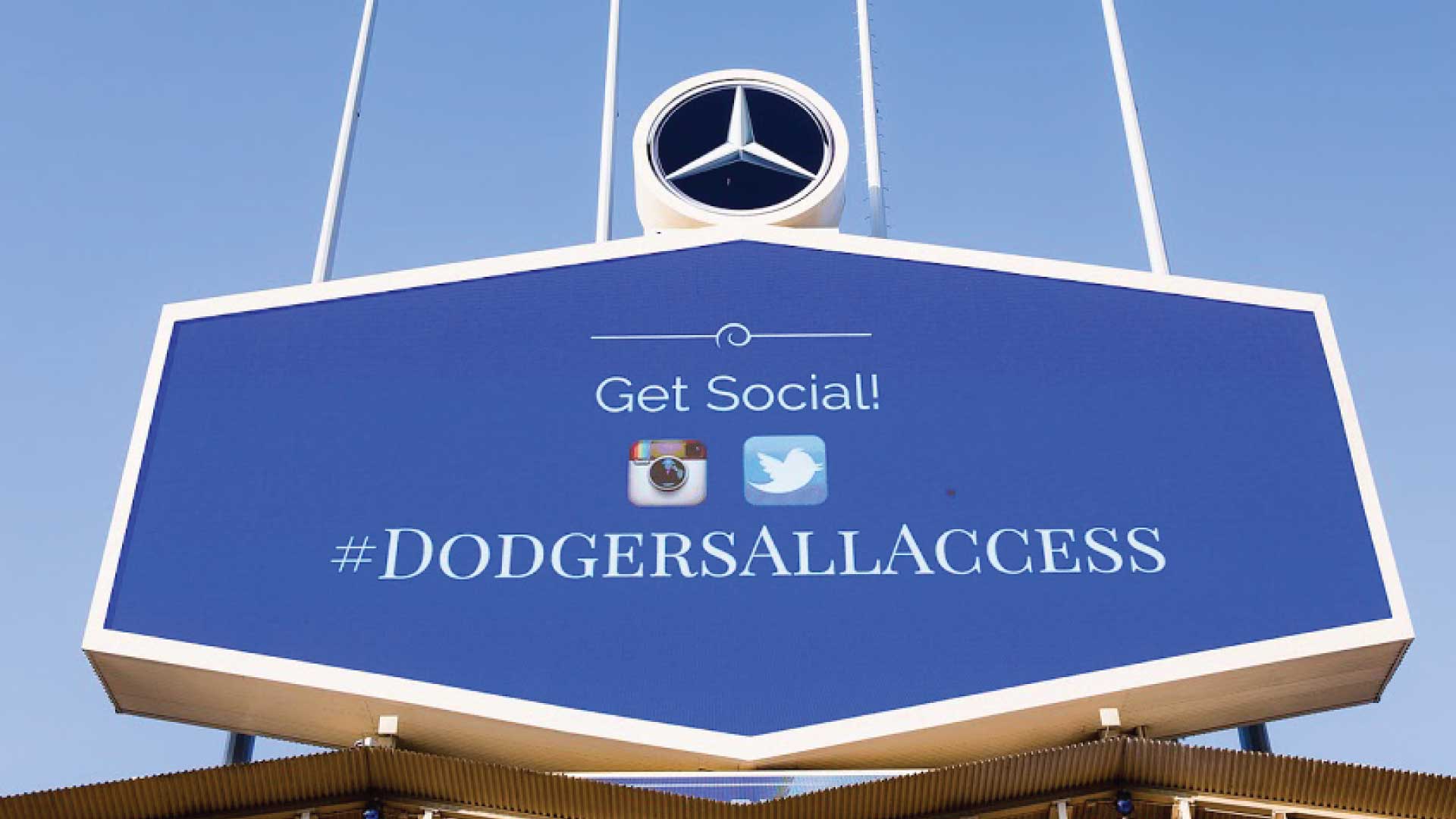 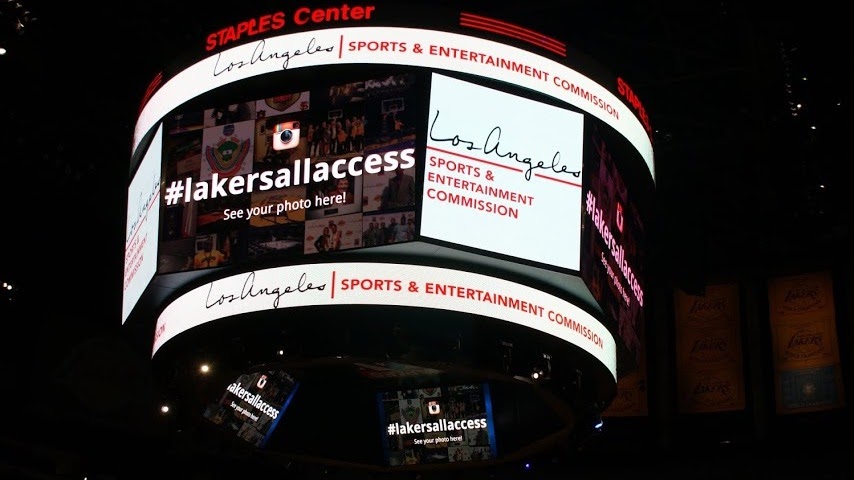 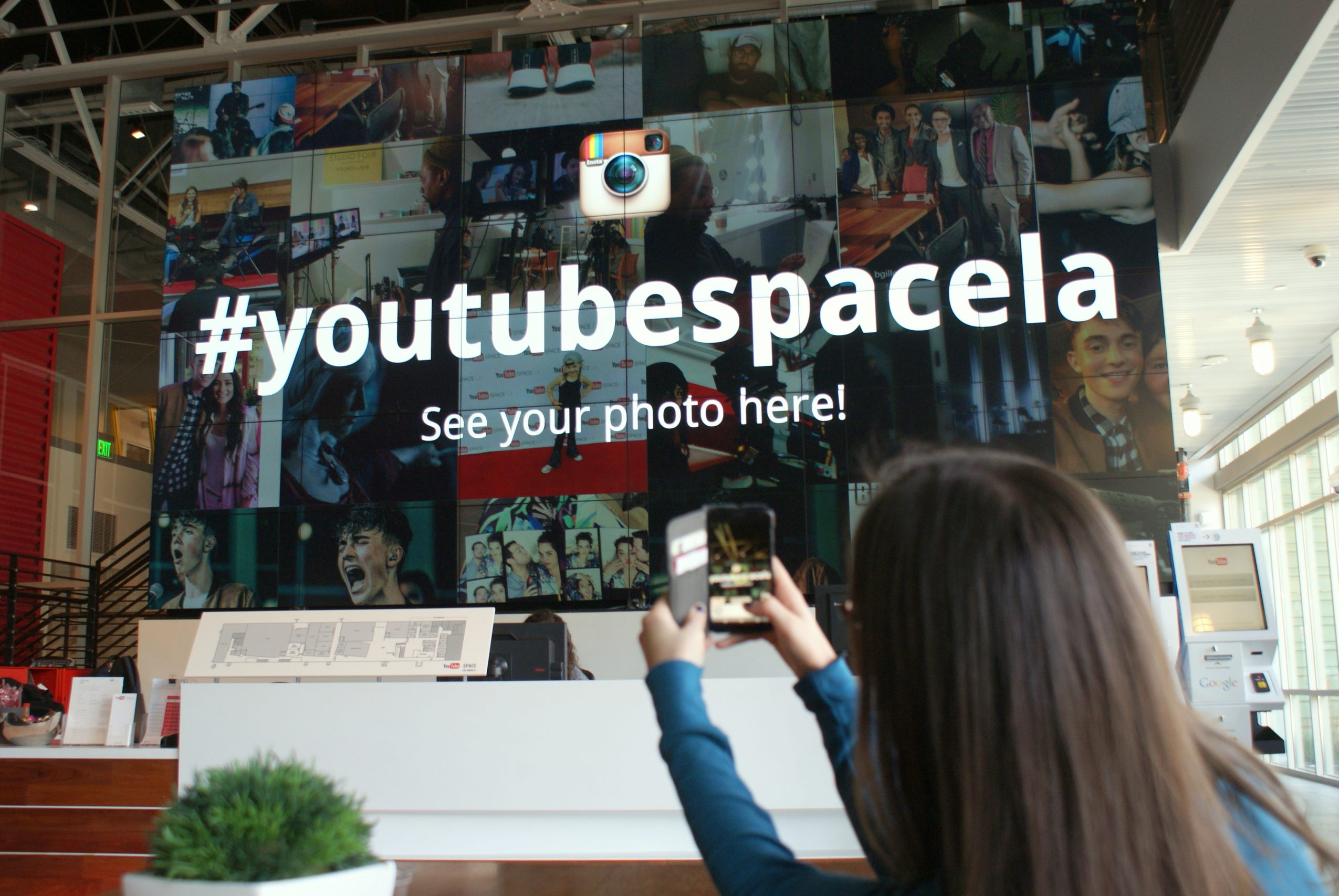