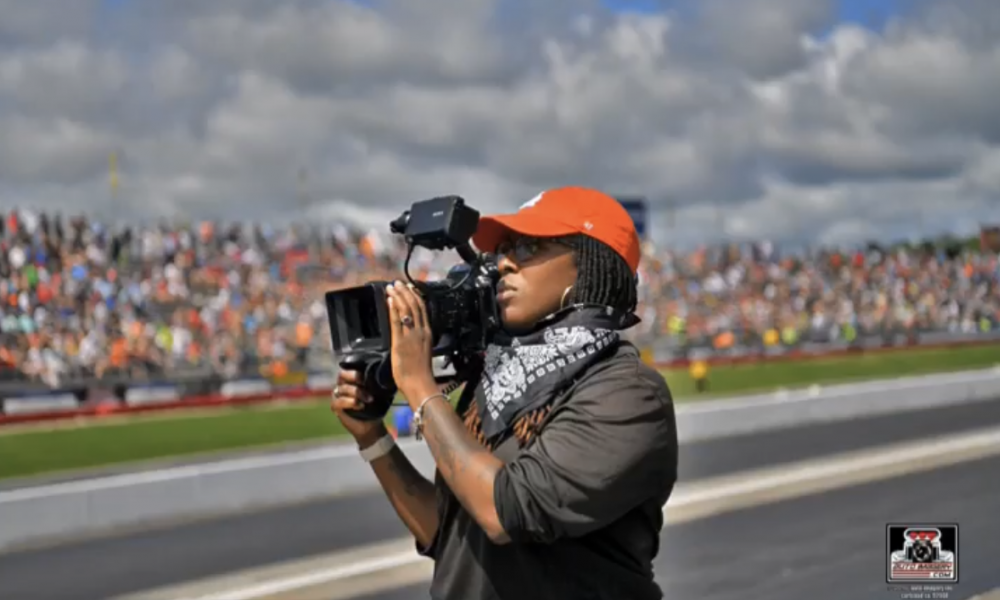 Today we’d like to introduce you to Lauren Adams.

Thanks for sharing your story with us Lauren. So, let’s start at the beginning and we can move on from there.
My career in video production started with ice cream! (That wasn’t a joke). In 2011, I moved to New York to look for a job in the film industry, with no prospects and a check from my uncle for $1000. The success rate was a 0. The money was spent and now, I just needed a job to cover rent! Ample Hills Creamery was the first place to open their doors to a starving artist. Scooping ice cream kept me off the streets (literally) and not too long after that, USA Today Sports gave me my first job in video production! I went from no income to God blessing me with two jobs!

New York taught me a lot and USA Today Sports showed me the grind! Not being fully experienced, I would work day and night shooting and editing to prove myself worthy. Many of nights, I slept in the office just to make sure an edit was completed. I was hungry and in a real way, I had to be. I learned from the best editors, producers and managers and was challenged to bring my best to the table or get left behind. I was promoted within a couple of years to cover the NBA division of USA Today Sports which would lead me to the NBA All-Star weekend, NBA Combine and NBA Finals. I’ve shot and edited content featuring James Harden, Lebron James, Steph Curry, the late Kobe Bryant and many others.

After a hell of a four years, I got a tip about a gig in California. The National Hot Rod Association was looking for a Director of Photographer to cover the drag races. So, I thought to myself, “What’s another road trip?”

Moving across the country was not easy. I’m still transitioning; to this day. However, the experience has been more than rewarding. Not knowing what drag racing was, I dove headfirst. Drag racing is a bunch of superhuman individuals climbing into a rocket ship of a vehicle going over 330mph in less than four seconds! The sound and feel erupts every sense in your body. Every time you think you’re familiar with the sensation, it reminds you again and again that you are a fool. My job among many other tasks is to capture the essence of this emotion without dropping the camera! Just kidding, I am a professional (sometimes). In all honesty, I have the dream job. I get to create, build and share content that can be seen all over the world. I’ve have witnessed iconic moments, nail-biting catastrophes and soul-touching scenarios all at once! It’s truly a blessing.

Overall, has it been relatively smooth? If not, what were some of the struggles along the way?
The road traveled has never been smooth, nor will it ever be and I’m okay with that. In my profession, I’ve never grasped or excelled in something right away. There has always been a process. Trust the process! (Pun intended) Before I got to New York, I was in Philly working at a senior living facility and even though I had some of my best life lessons there, I knew I wasn’t cashing out on my dream. I took a leap and I did not land gracefully. In New York, my first living spot was a room in a basement the size of a closet. When I couldn’t afford the subway, I would walk home from Manhattan to Brooklyn. I love every bit of my struggle because I knew that eventually, it would lead me to something, anything.

We’d love to hear more about your work.
I am a Feature Producer, DP and Editor at the National Hot Rod Association. Covering 24 race events across the USA, my job never has a dull moment. Every race event lasts for about three days. Within those days, my tasks is to film the racing experience in a creative aspect. I also produce, film and edit sit-down interviews with the drivers as well as create the NHRA show opens which all air on FOX Sports. For the entire season, I complete about 1oo edits. My best friends are my hard drives and my computer. (Literally)

I am most known for being dedicated. While on a shoot, I fell out of a moving car. The most important thing was I did not break the camera! I call that a successful shoot. There are endless possibilities to the adventures, I have embarked on being at the NHRA. I have learned so much from those before me and gained a great deal of mentors. They believe in me and trust in my vision and allow me to have a vision! Every year, I have grown into a different version of myself and my work reflects that. I work with a team of go-getters and risk-takers. I still remain a student of the game and I draw inspiration from so many others. Everyone brings something different to the table. Everyone wants to win!

If you had to go back in time and start over, would you have done anything differently?
If I had to start over, I would have “JUMPED” sooner! What I mean by that is, kill your doubt! I never knew how much fear would play in role in my life. There were moments of doubt (still some moments) that would keep me from pursuing the very dream I knew I was in line to manifest. Get rid of fear and naysayers. Do what you believe in and don’t hesitate. You won’t believe how many things I’ve accomplished just by having faith alone. My attitude towards the challenges in life grew tougher; therefore, my mountains had to get taller because I was climbing them one by one. 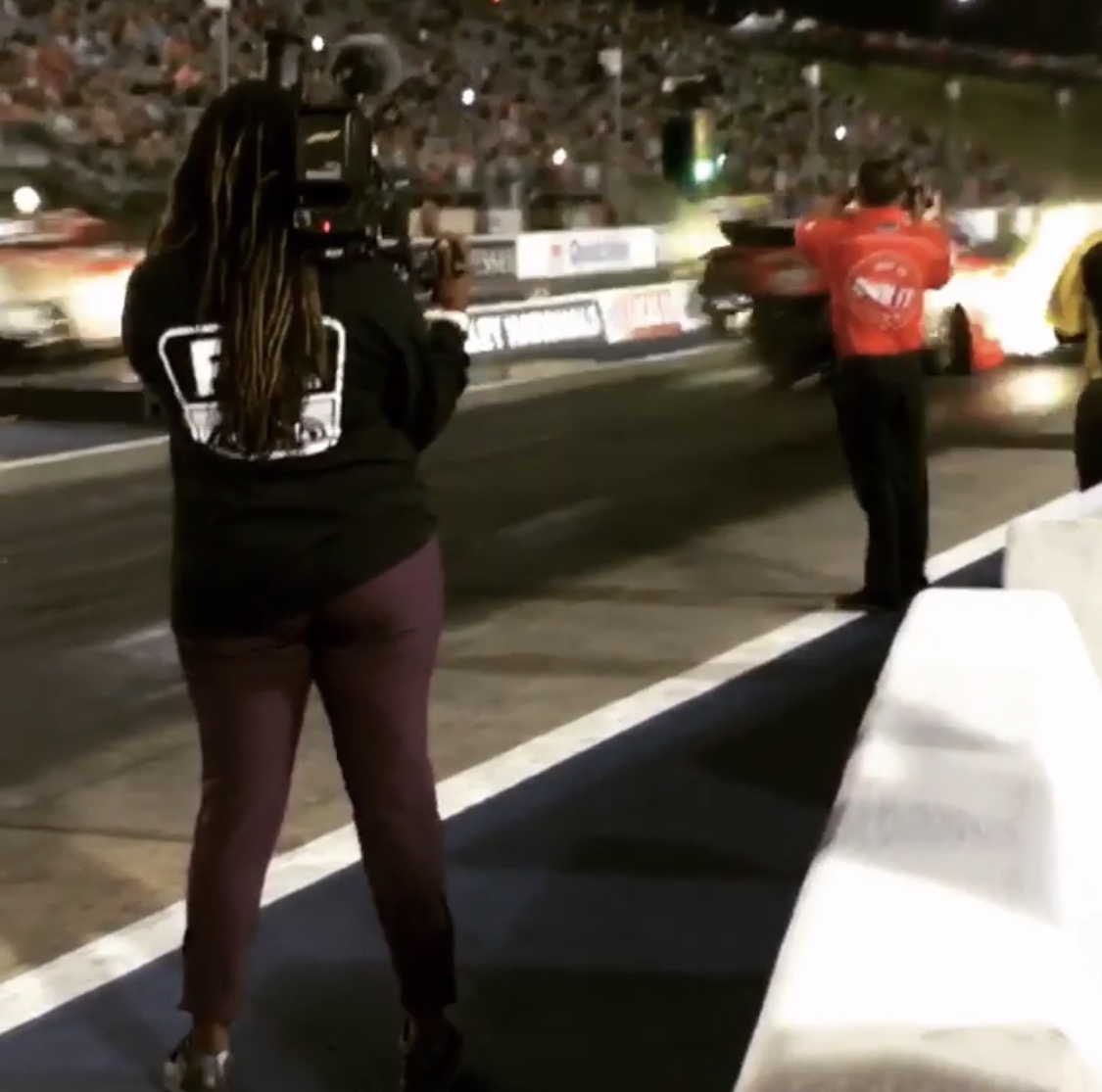 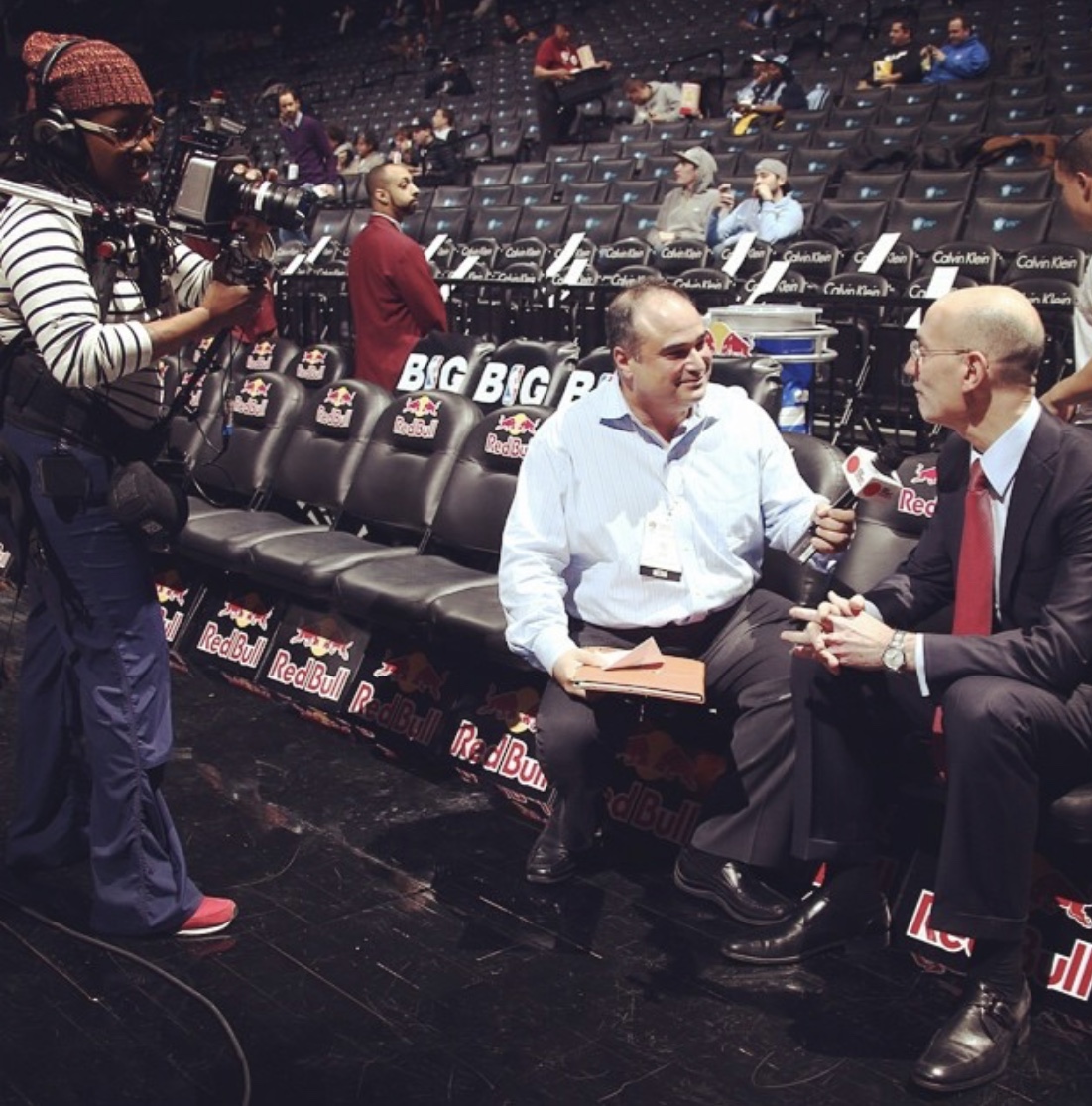 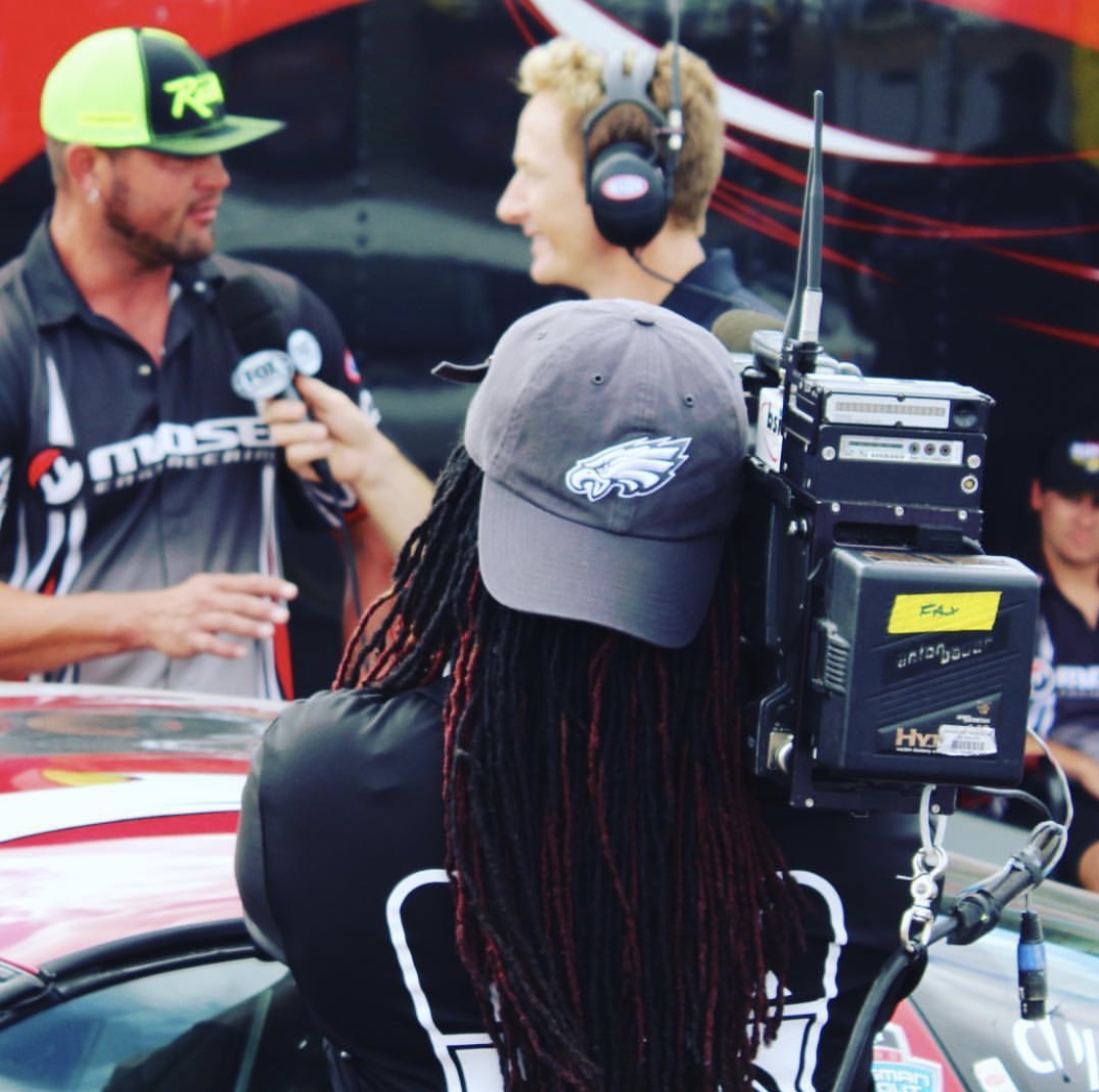 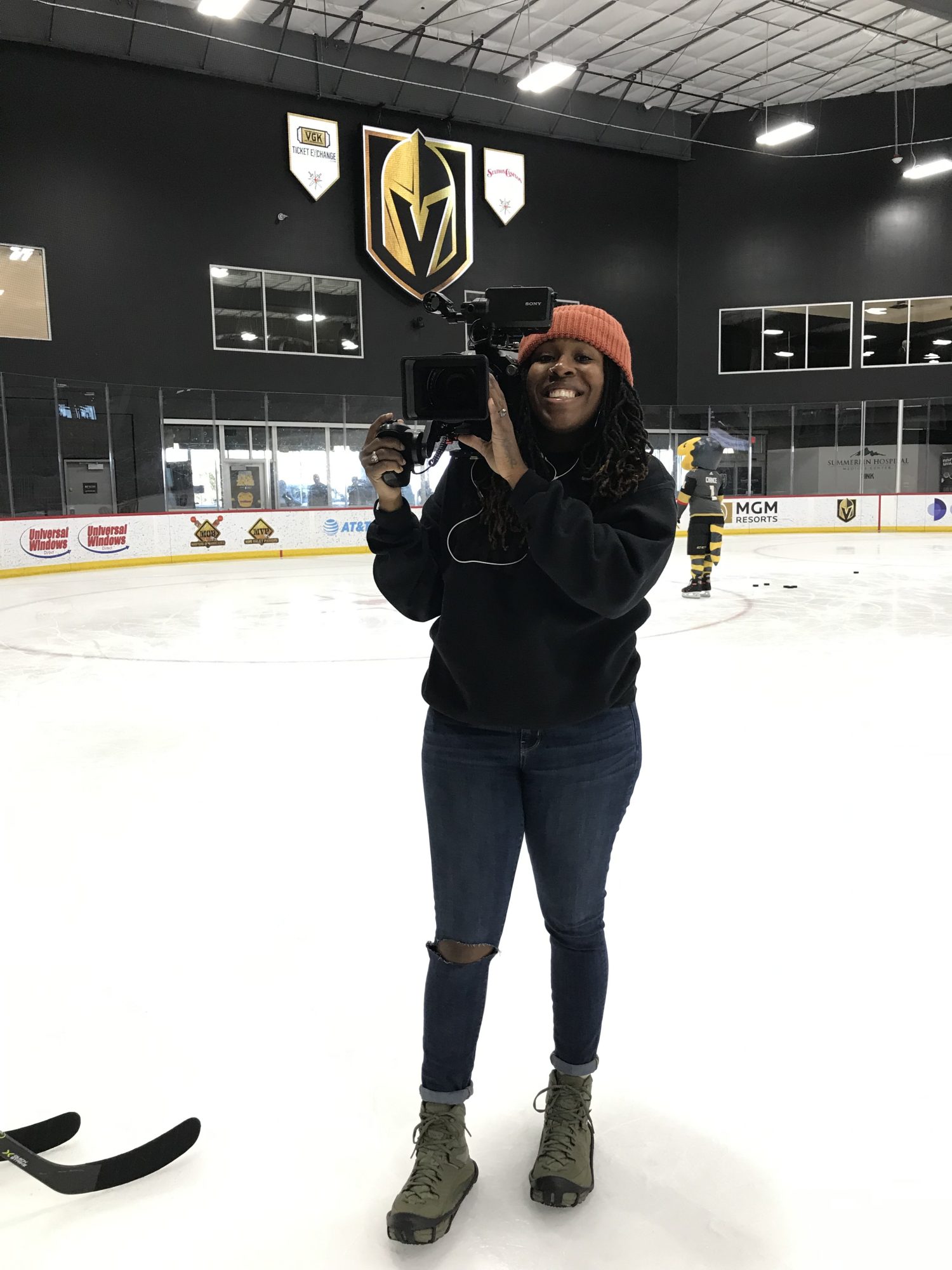 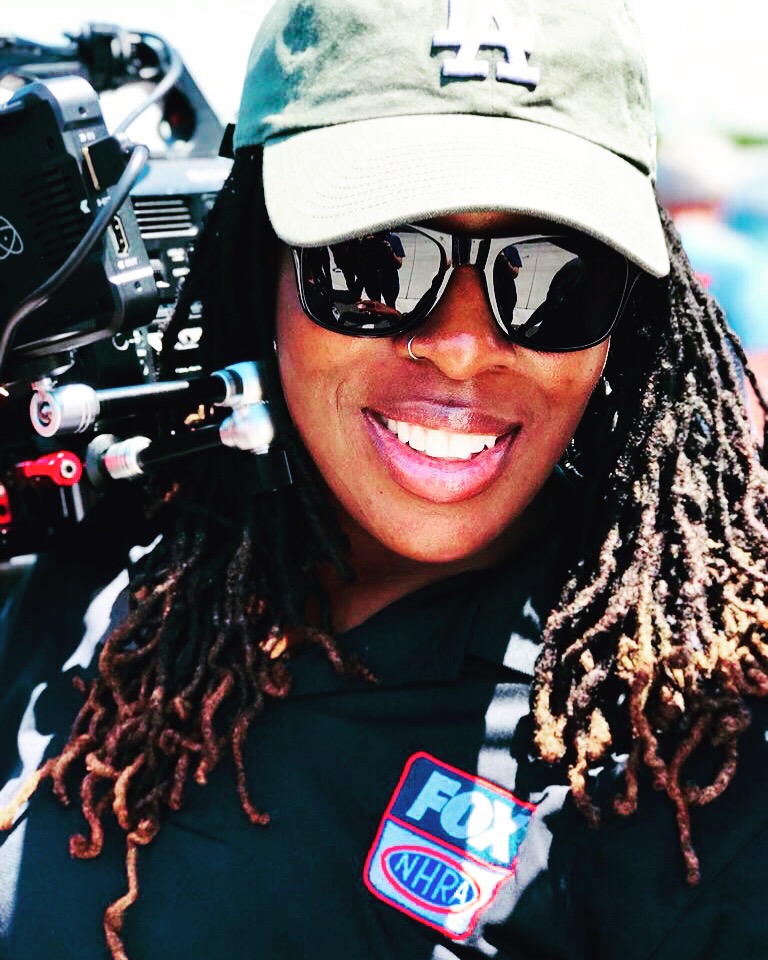 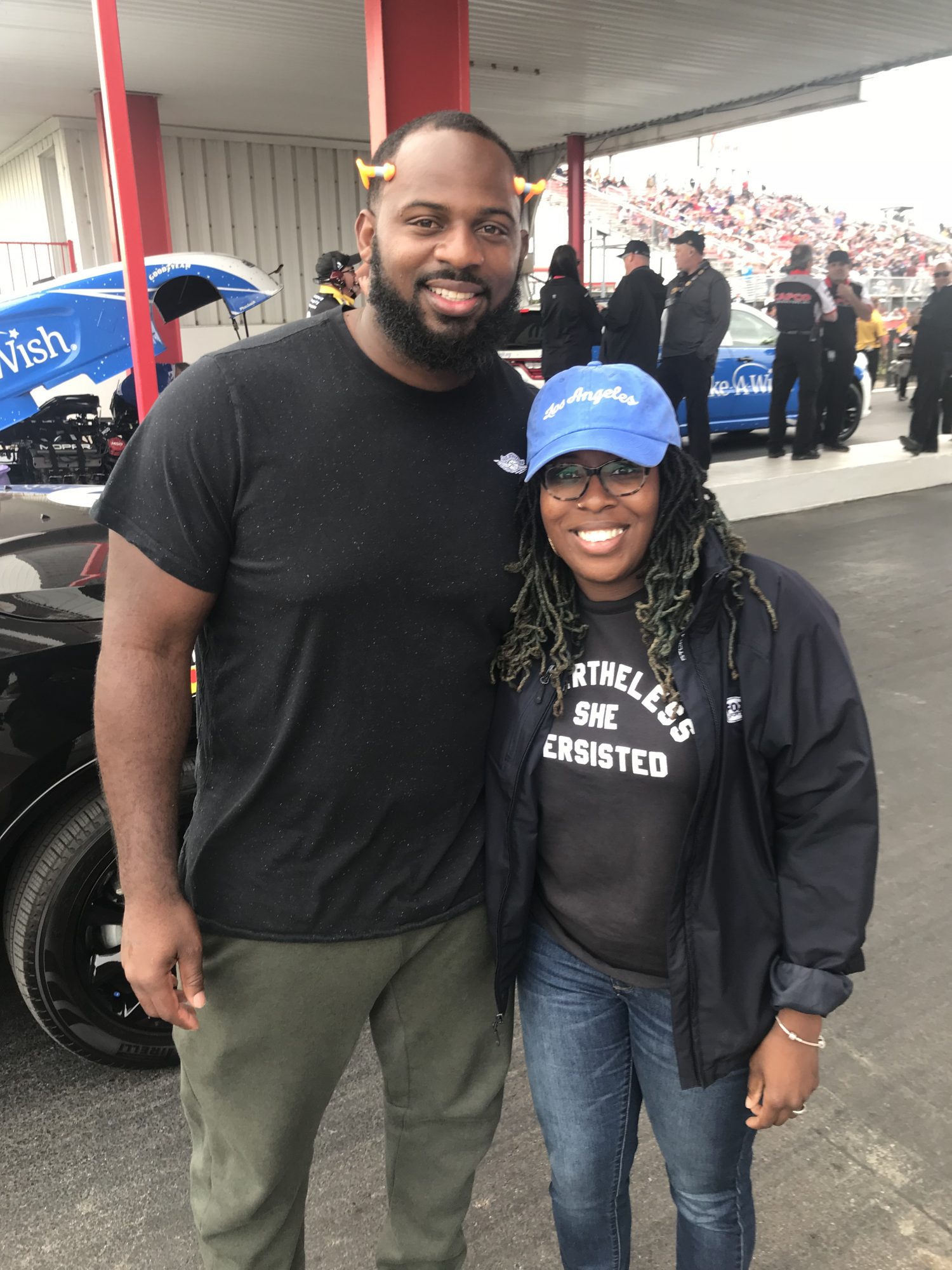 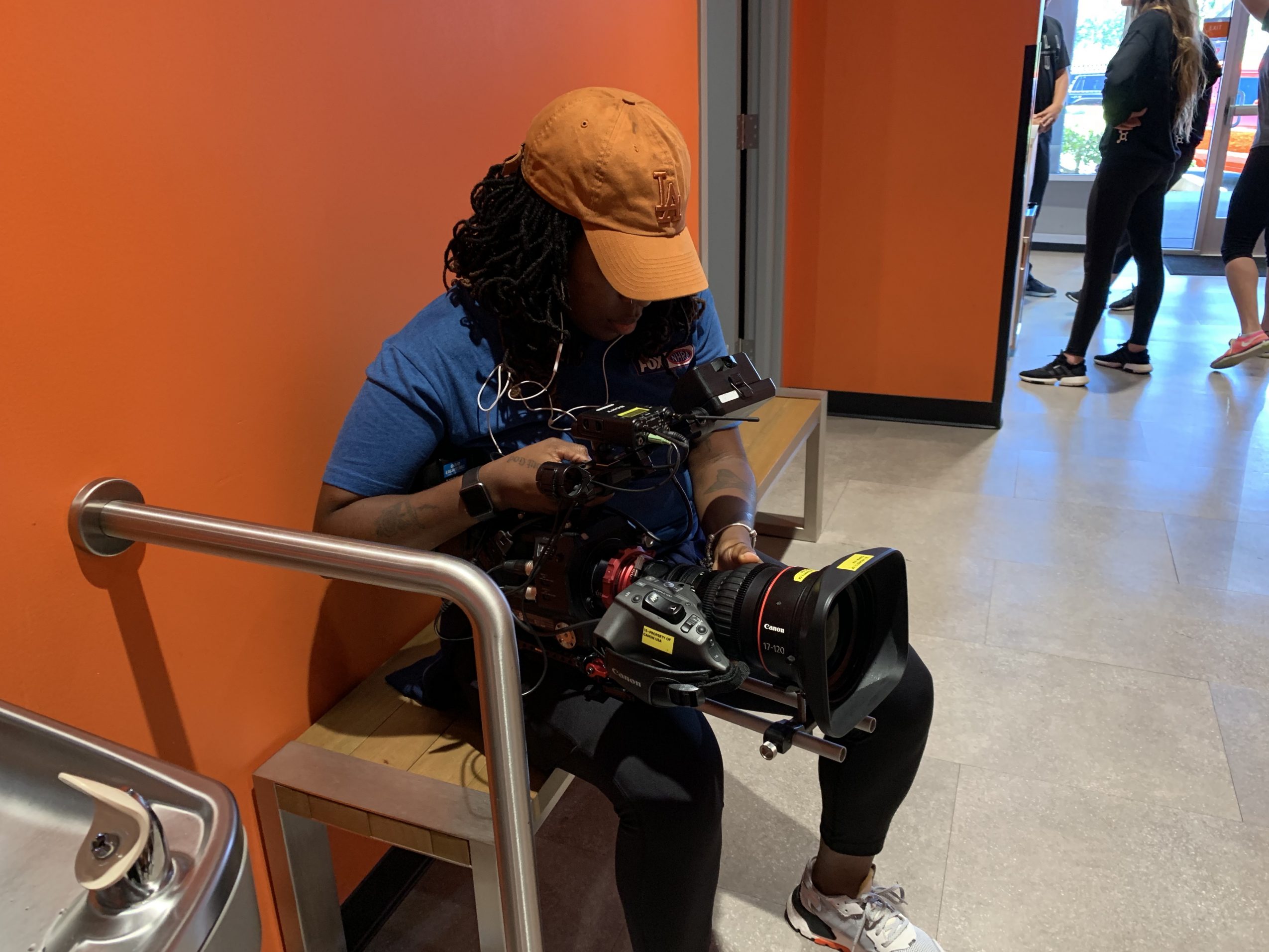 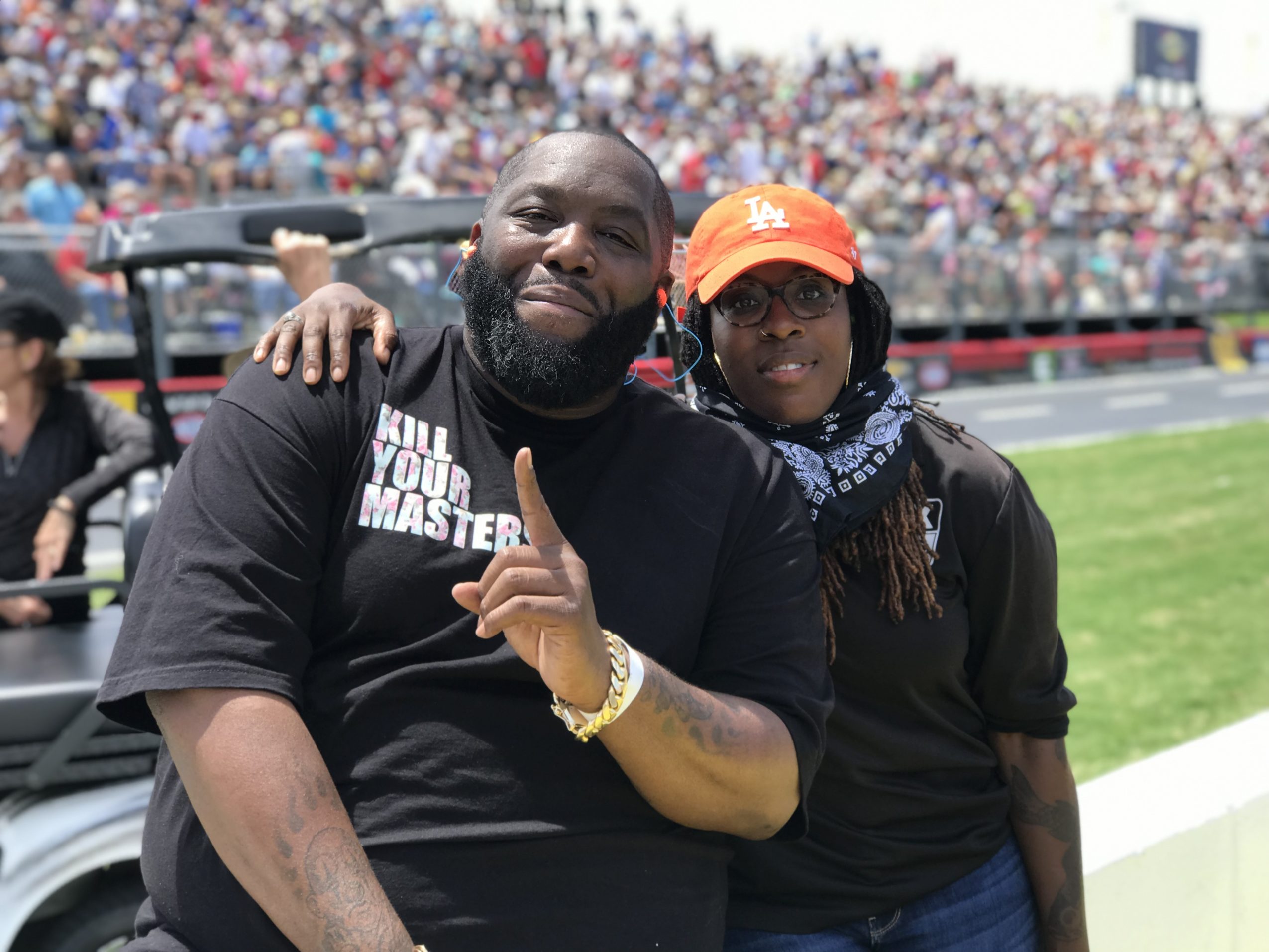 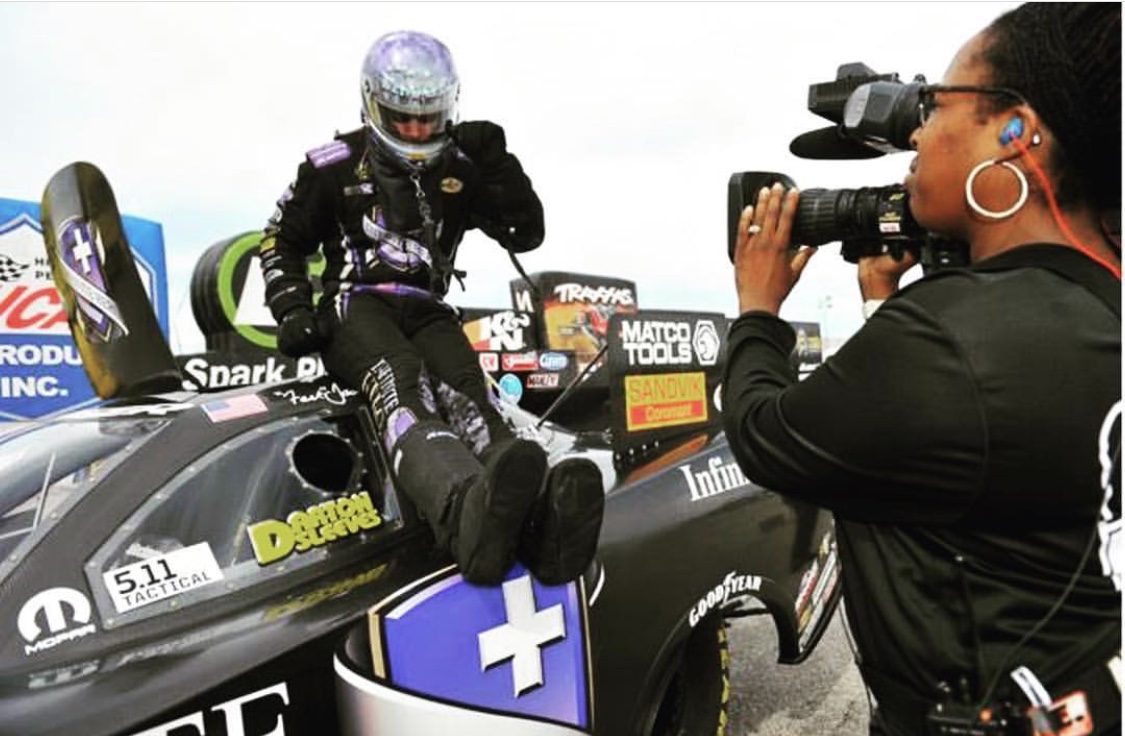