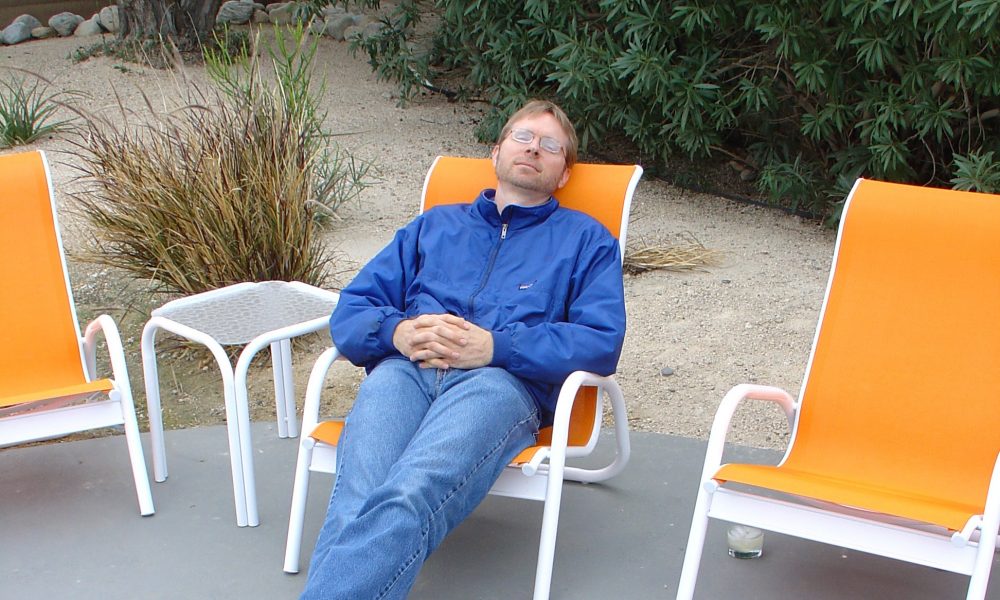 Today we’d like to introduce you to Nathan Schroeder.

Hi Nathan, so excited to have you with us today. What can you tell us about your story?
I grew up in a less affluent area of St. Louis, Missouri, where life in the trades was the expectation rather than college. My great passions as a child were art and movies. I was always drawing, painting and building models from scratch; and I was always fascinated by the immersive visual experience of movies. Films that were set in foreign locations opened my eyes to a larger world, but I was really obsessed with science fiction and fantasy films that took place in completely imaginary settings. I was fortunate to be of the generation that saw 2001: A Space Odyssey, Star Wars, Alien and Blade Runner when they first came out in theaters. I was soon to discover a cadre of influential artists such as Ralph McQuarrie, Joe Johnston, Ron Cobb, H.R. Giger and Syd Mead and I realized that I could combine my two passions into a viable career.

I attended the University of Southern California film school and also Art Center College of Design; then spent the next decade working my way up from the lowest entry-level jobs in commercials, videos, TV, and finally arriving at my current occupation as a concept artist in feature films. I have been fortunate to pursue a career that combines my two passions imagining exotic and fantastical worlds in film. I am also grateful that I have been given the opportunity to pass along that knowledge and passion to the next generation of film designers at UCLA as an adjunct professor in school of theater, film and television.

We all face challenges, but looking back would you describe it as a relatively smooth road?
No, it has not been a smooth road. Although my parents were always supportive of my aptitude towards art, there was no money for college, nor was there any guidance from my high school towards that career. I had to take the initiative to find the colleges that would equip me to pursue my profession, and I had to rely on financial aid, loans and work to support myself. Film school was a wonderful environment, but at the time they did not offer instruction in art direction or scenic design. After graduation, there was no career placement or guidance after college, so I had to get my start in the business delivering scripts, driving prop trucks, building sets…working my way up from the bottom until I convinced someone to hire me as a sketch artist.

Once I had established myself as an illustrator, I had to work for years in non-union commercials and videos before I finally got into the union and was able to matriculate to the large budget feature films.

As you know, we’re big fans of you and your work. For our readers who might not be as familiar what can you tell them about what you do?
I am a concept artist, which means that I am hired on a feature film by a production designer to create paintings that illustrate where the movie will be taking place: alien landscapes, ruined castles, post-apocalyptic cities, spaceships, etc… all the sets and locations that the movie takes place in have to be imagined and rendered out in as artwork before anything can be built or created in CGI. My specialty is architecture. I have always been drawn to the forms of manmade structures, from primitive vernacular to Gothic, Art Deco, Post Modern, etc… I am endlessly inspired by the many and varied ways that people mold their surroundings, leaving traces of human drama in the wood, stone and brick of the structures that persist long after they are gone. These are the building blocks of storytelling that lend themselves to the grand artform of motion pictures.

I am especially proud of the work I created on the film, The Haunted Mansion. For that film, I produced a rather large number of intricate pencil sketches of the mansion interior and exterior. This was just at the advent of computers and I had not yet immersed myself in 3D modeling, so it represents a type of handmade artwork that I will never be able to replicate. 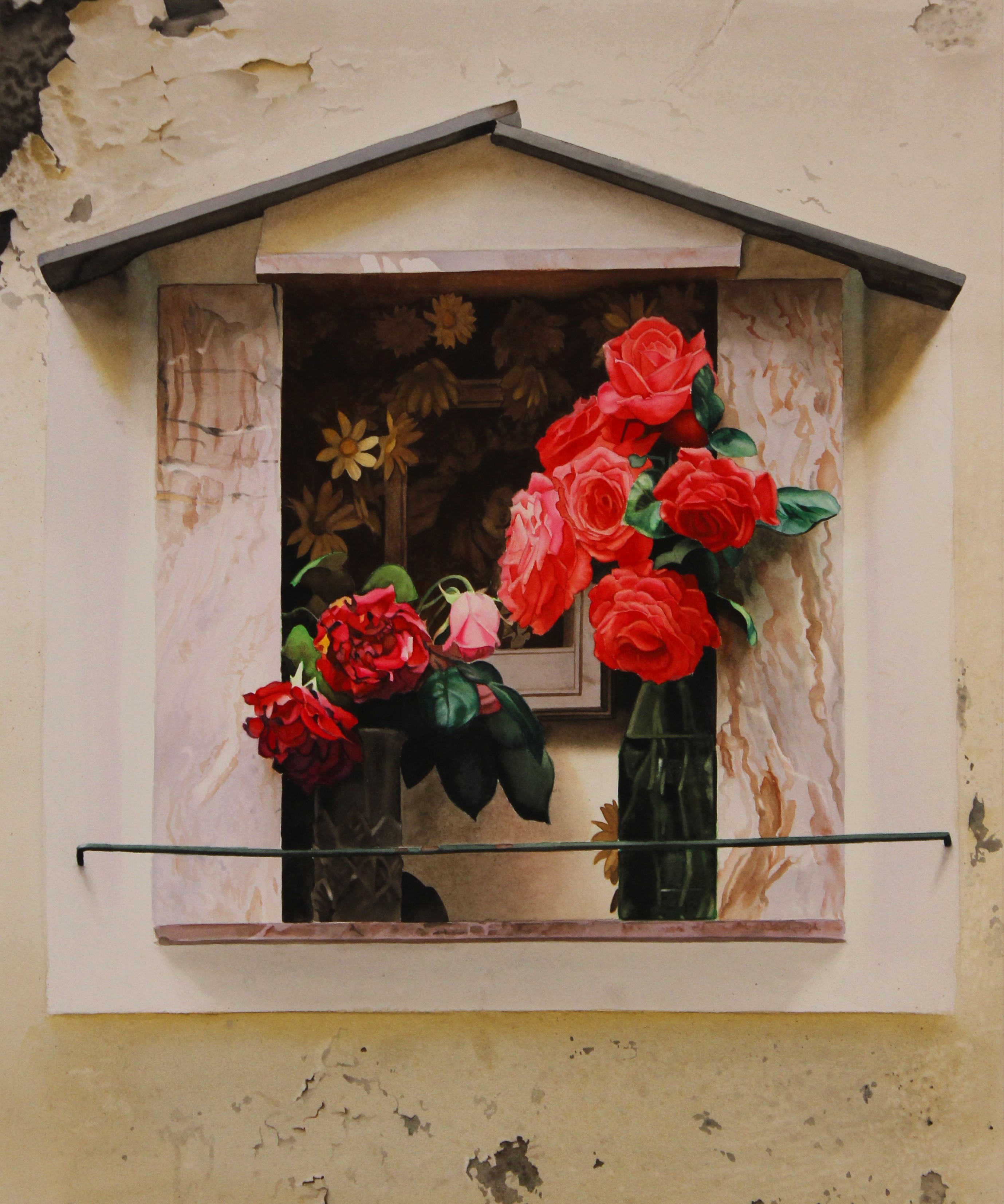 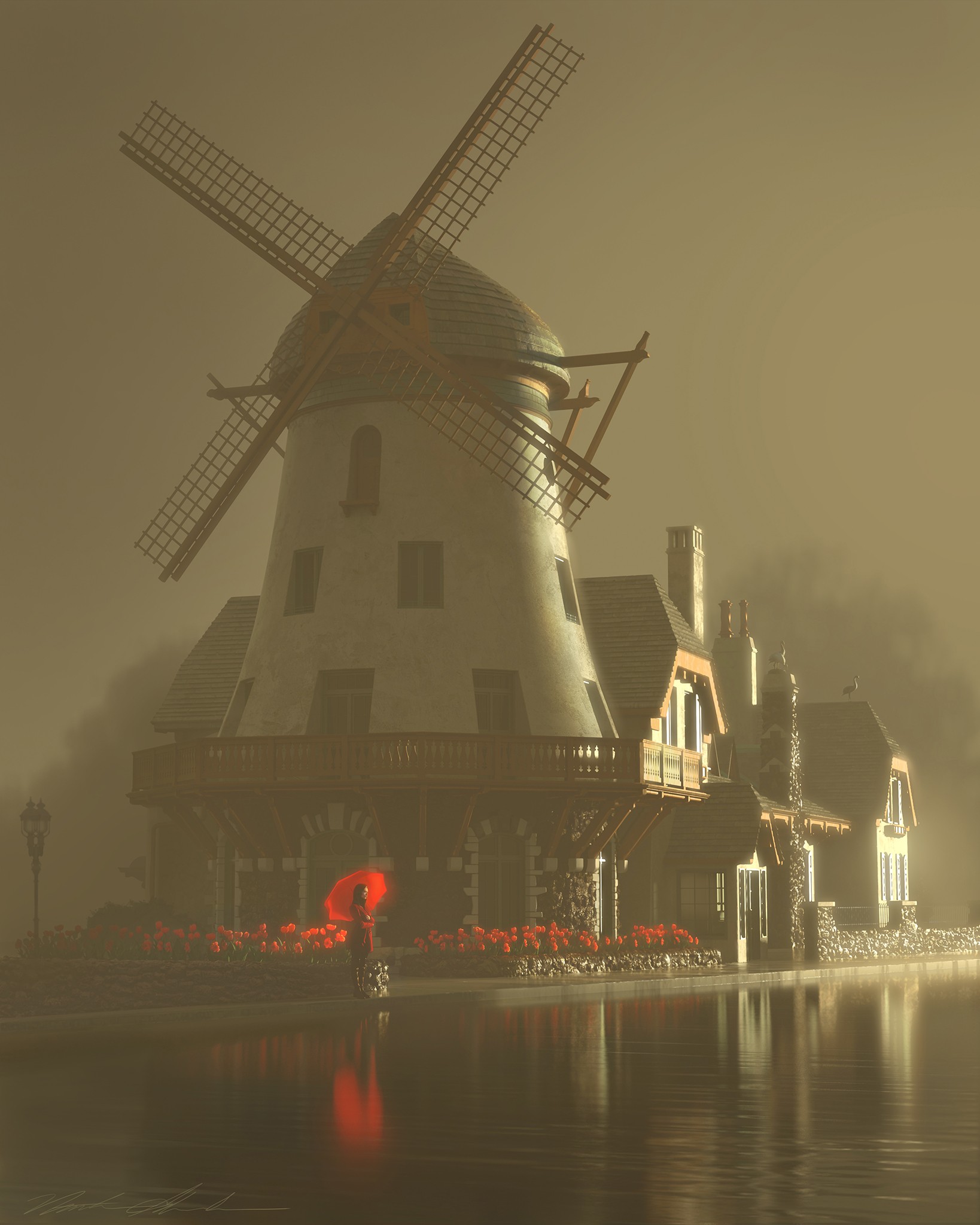 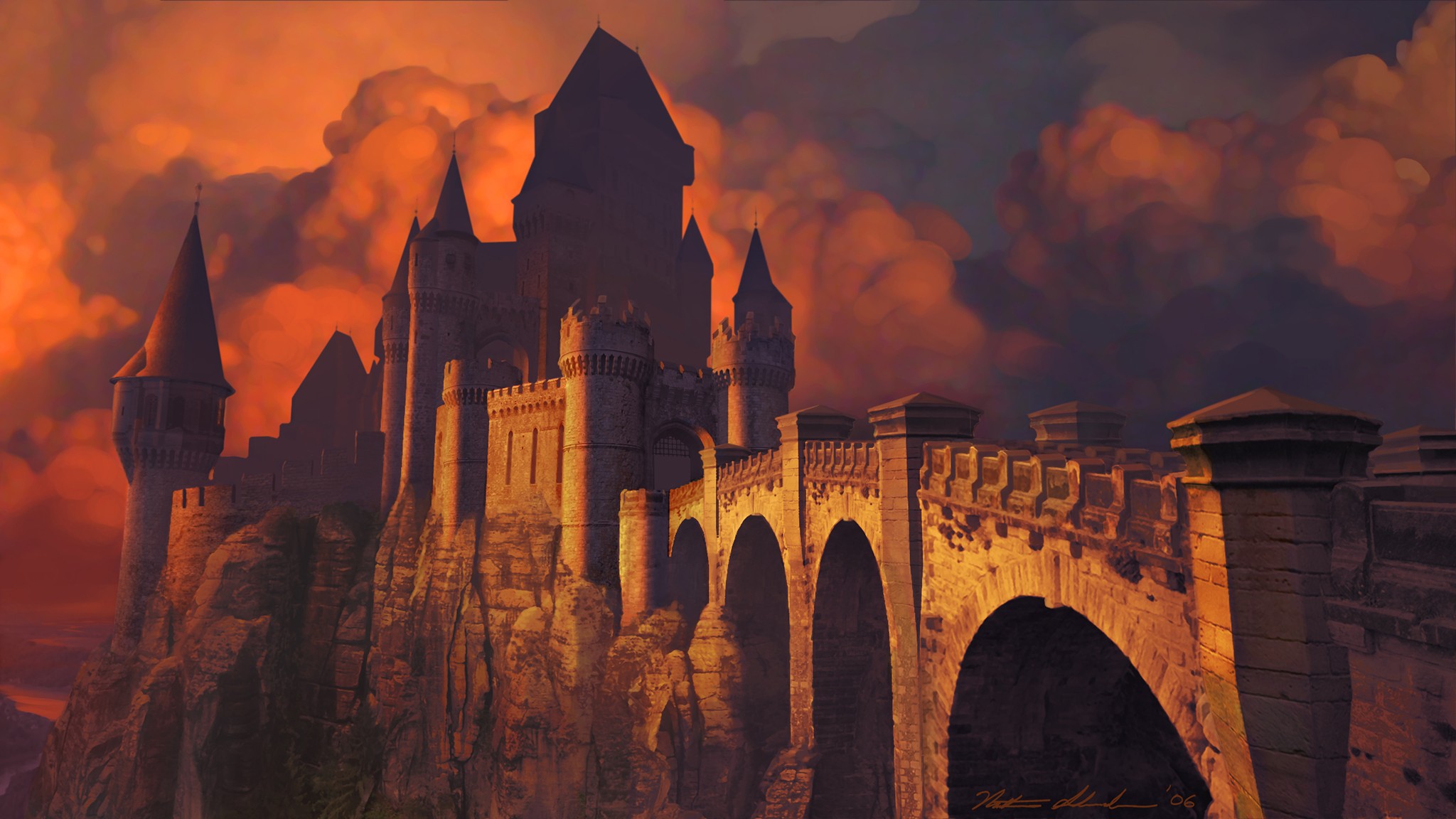 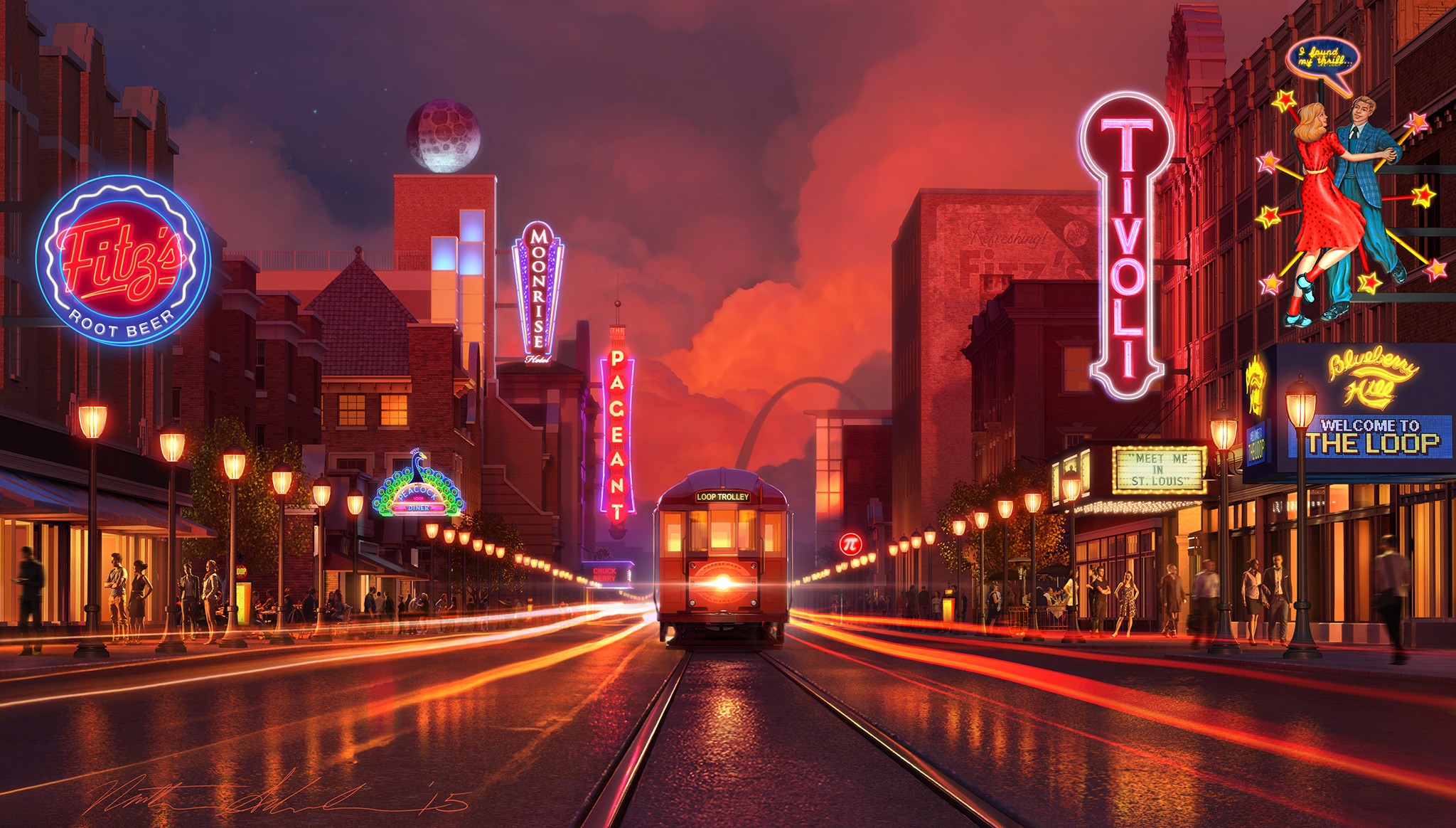 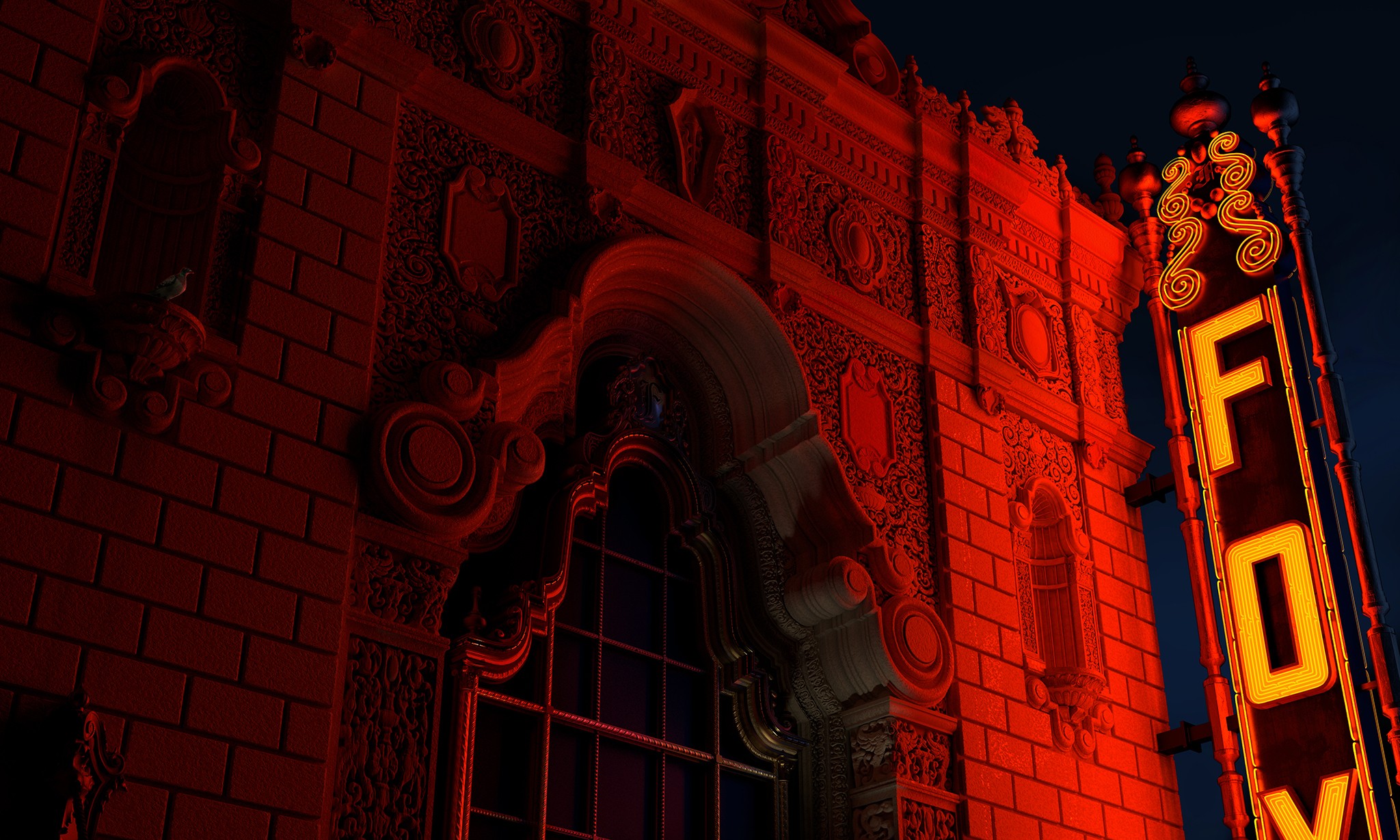 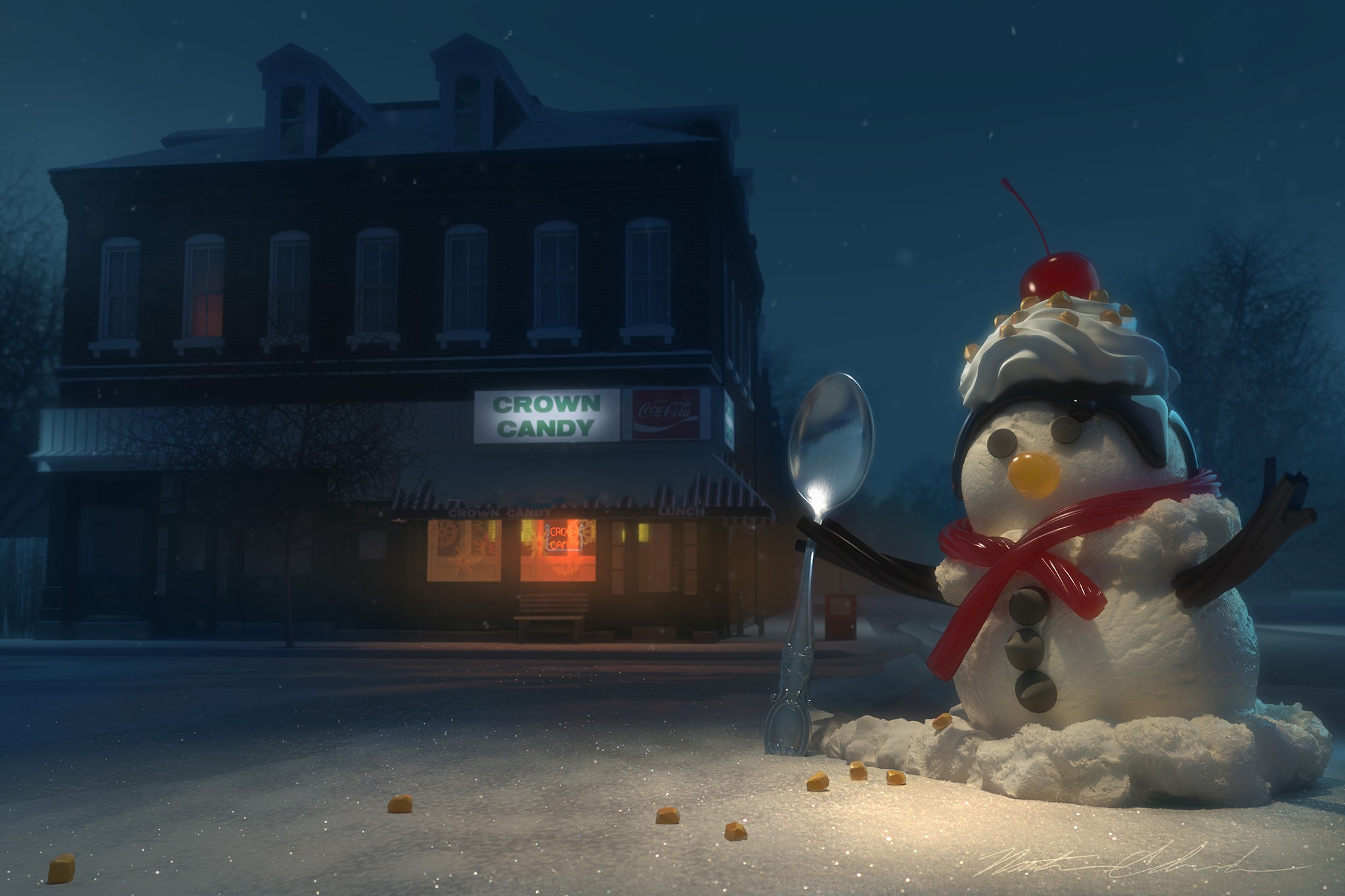