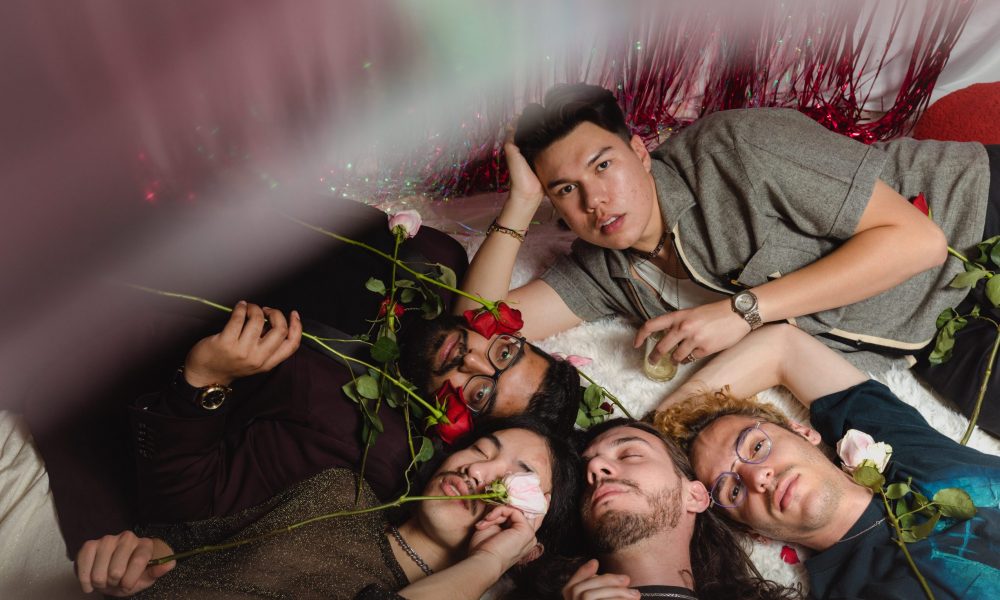 Today we’d like to introduce you to Nathan Elguea, Madhav Reddy and Shawn Cross.

Thanks for sharing your story with us Nathan, Madhav and Shawn. So, let’s start at the beginning and we can move on from there.
Around 2014, HANNAH came to be from past musical affairs that were contrived out of different set genres. Before HANNAH, the other musical endeavors included members Madhav Reddy, Shawn Cross, Ed Kim, Chandler Locke, Nathan Elguea, and Mark Osuna (some members were in rotation). Most of the founding members met in a Simi Valley middle school orchestra, which helped lay down the foundation for life long companionships into various forms of artistry. These endeavors took form as we experimented in genres ranging from post hardcore to indie/alternative rock; though, all music genres are a heavy influence. The various projects were put on again-off again situations due to the difficulties that adulthood can bring.

Almost all of us came from 1st generation households, with varying ethnic backgrounds. This, most likely, was a big factor for us coming together. The band was named HANNAH after a friend of mine encouraged me to further pursue my calling after losing so much of my identity to a failed relationship. Today, HANNAH consists of Chandler Locke, Madhav Reddy, Shawn Cross, and Nathan Elguea (myself). Rotating in for drums is Tyler Hammond (Lavender Jay, mPhaka, Fred Durst presents “The Tyler Hammond Jazz Experience”) and producer/engineer Ellis Forman (middle school). This time in the long run.

Has it been a smooth road?
We would say we mostly came from pretty strict upbringings. Most of us grew up in matriarchal households with very diverse ethnic backgrounds. Mostly coming out of the Simi Valley area, this has proven to push us against the odds of old, conservative views that can-and-have proved detrimental to us. Nevertheless, this has helped strengthen the band in the face of racism, bigotry, misogyny, and other injustices of equality, all of which continue to be prevalent issues today.

We made a decent run for ourselves in the first couple of years. But as the band grew, responsibilities and obligations took precedence; we were left to disband for what we felt was the foreseeable future. Now in what feels like stable environments amongst us, we’re tending to new music and unfinished business.

We’d love to hear more about your music.
We are love expressed sonically. We strive to take ourselves further and beyond what is capable of our art form. We excel at making music for the soul and we are proud of being felt. I think that’s why people like us. We’re in awe of the amount of support we get. It almost feels surreal, being told that somebody felt you. I think that is energy. I think energy is what sets us apart.

Is our city a good place to do what you do?
I feel like LA can be a tough place to be felt heard. On top of that, most artists aren’t compensated correctly or at all. The entertainment industry has always been a rough place of work. At the same time, people can get lucky. I think it’s most important to push hard where you’re from, and move on from there. Support will keep you pushing further. I think about that. You can be heard in LA. It’s hard to say how to improve a messy system that is very subjective in many ways, but I think most importantly, always do your best to improve your craft. 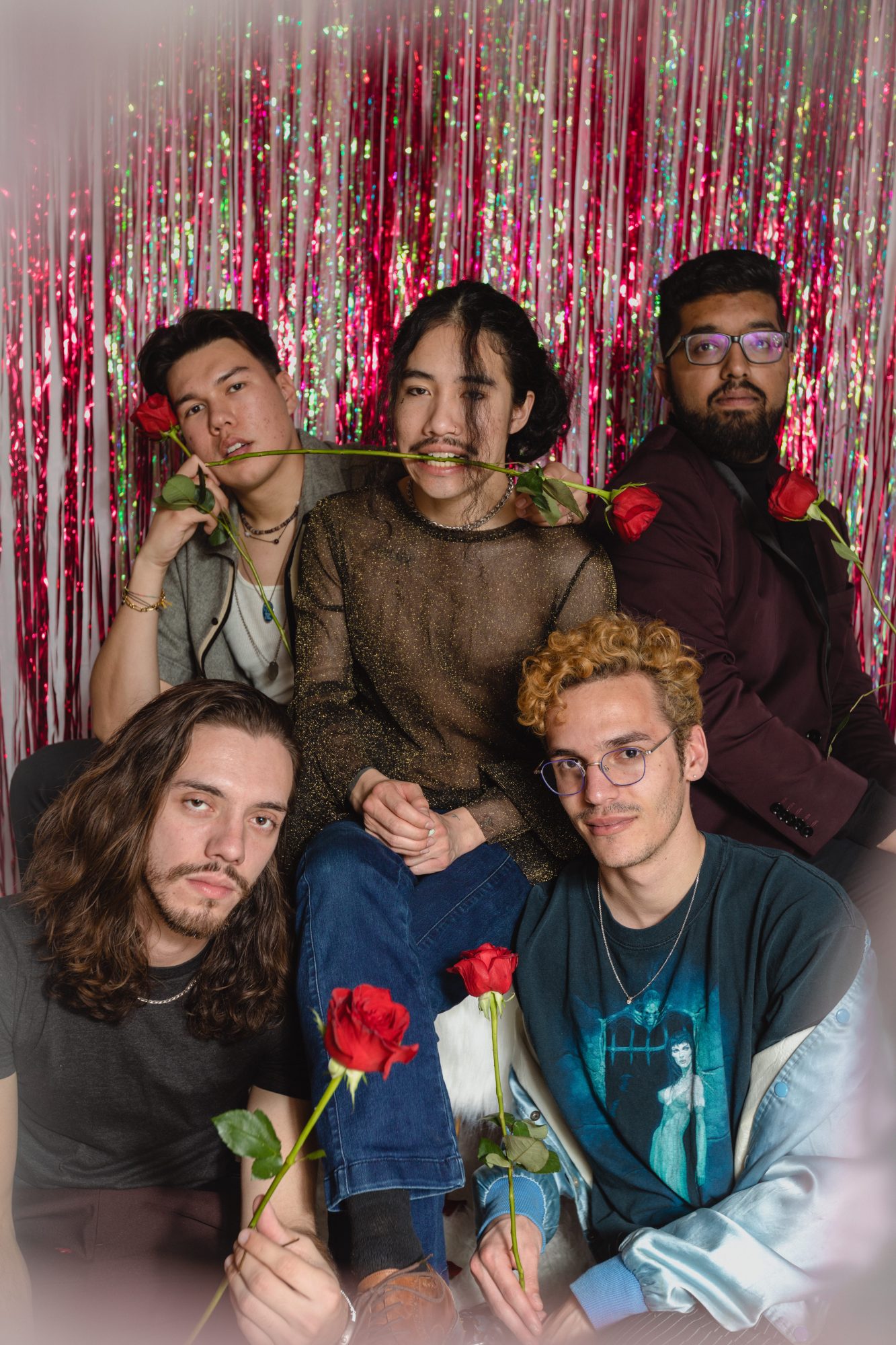 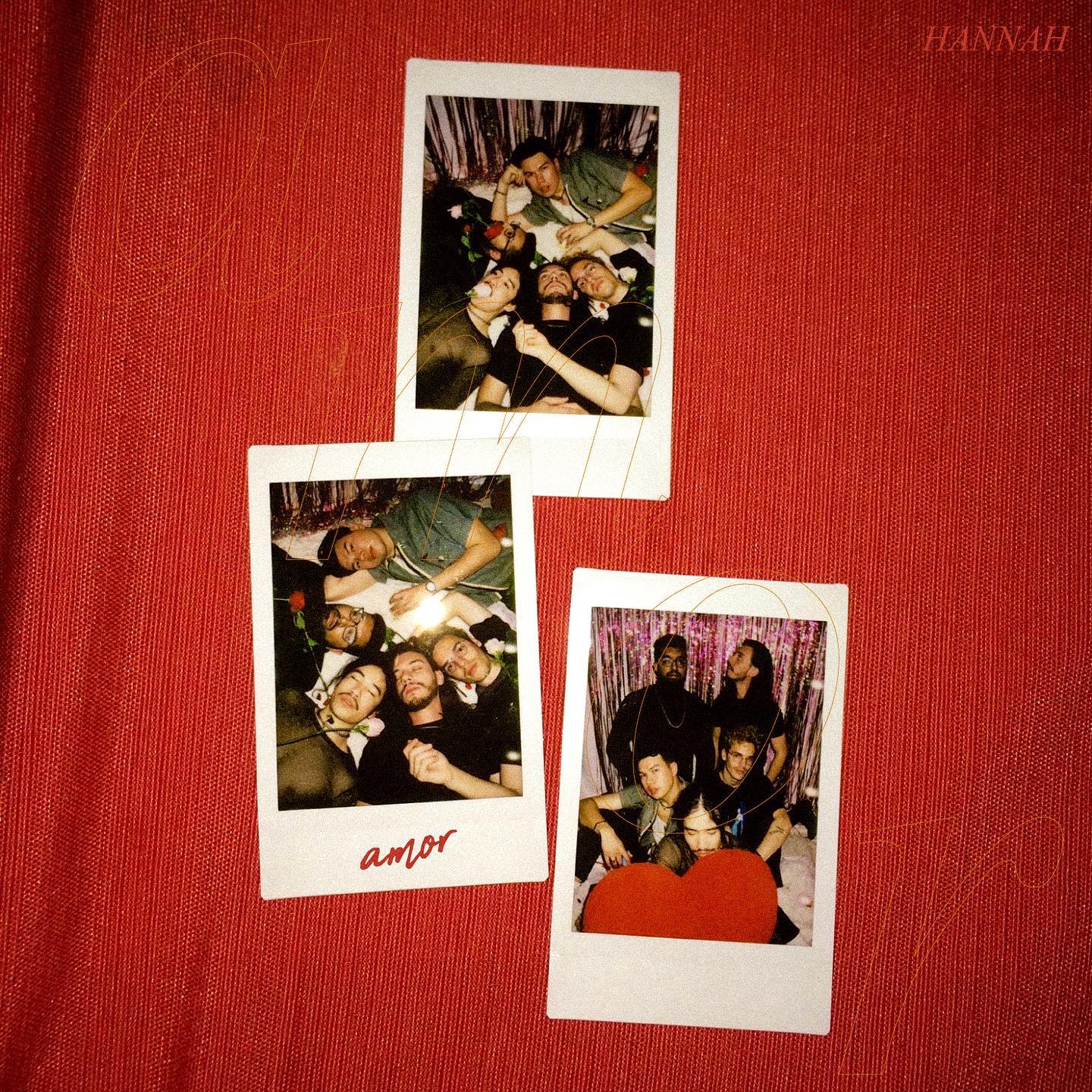 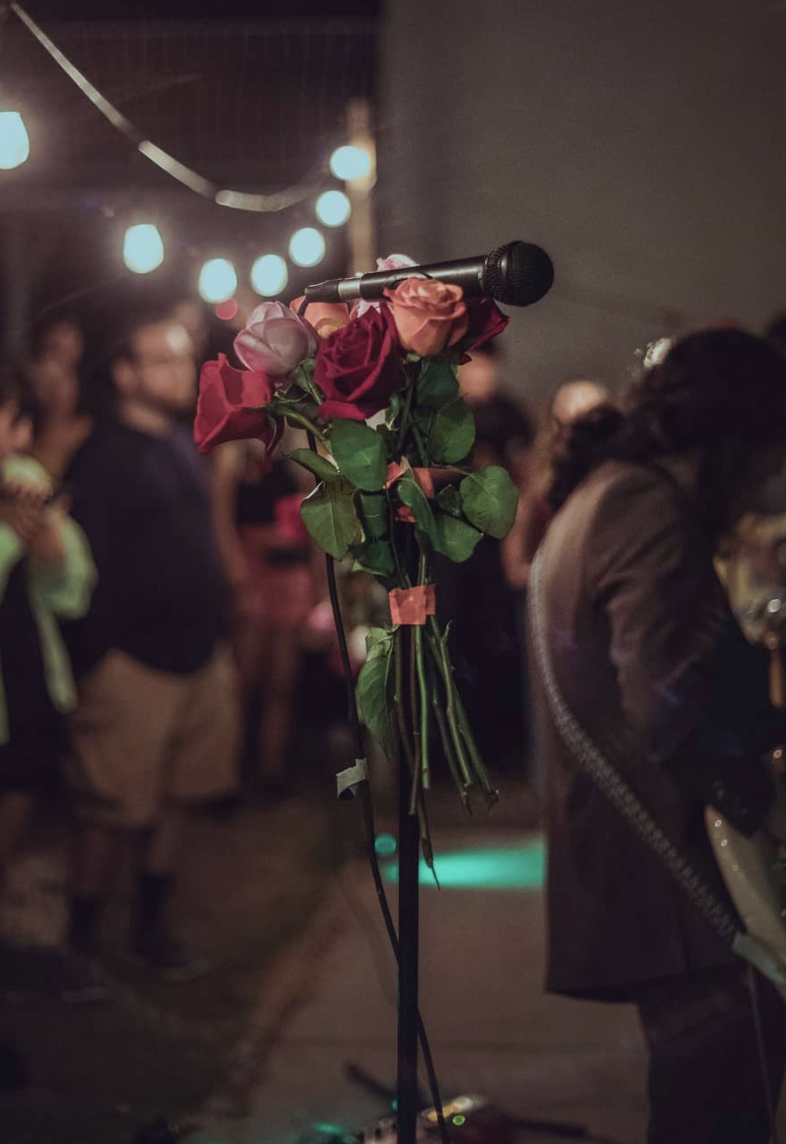 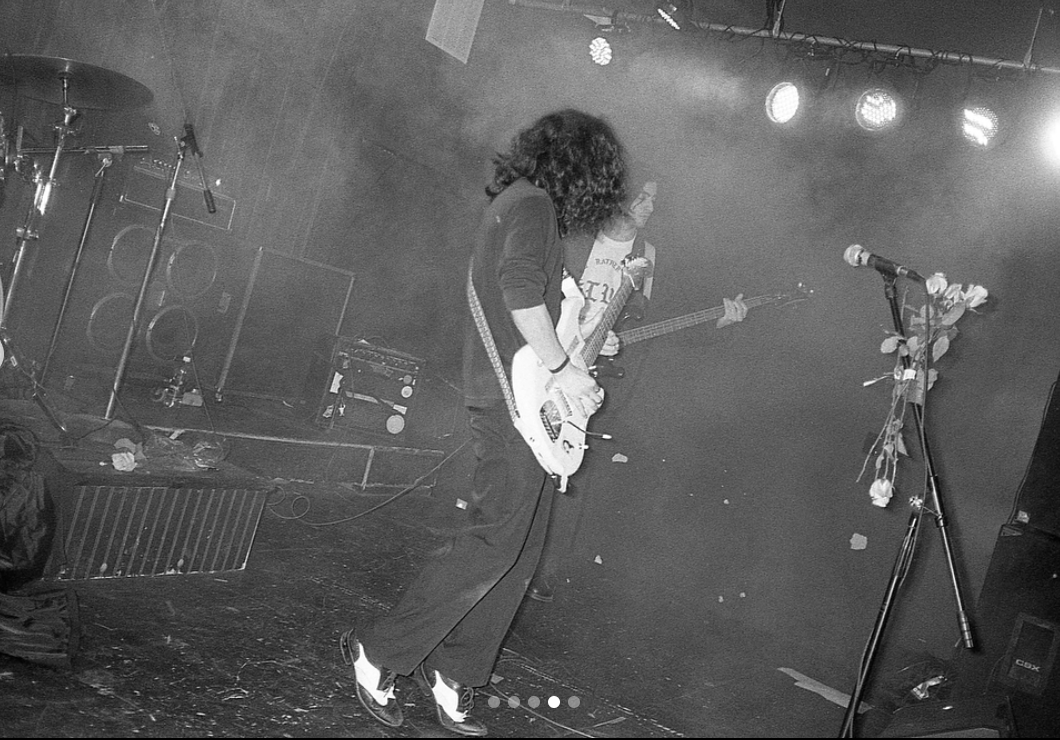