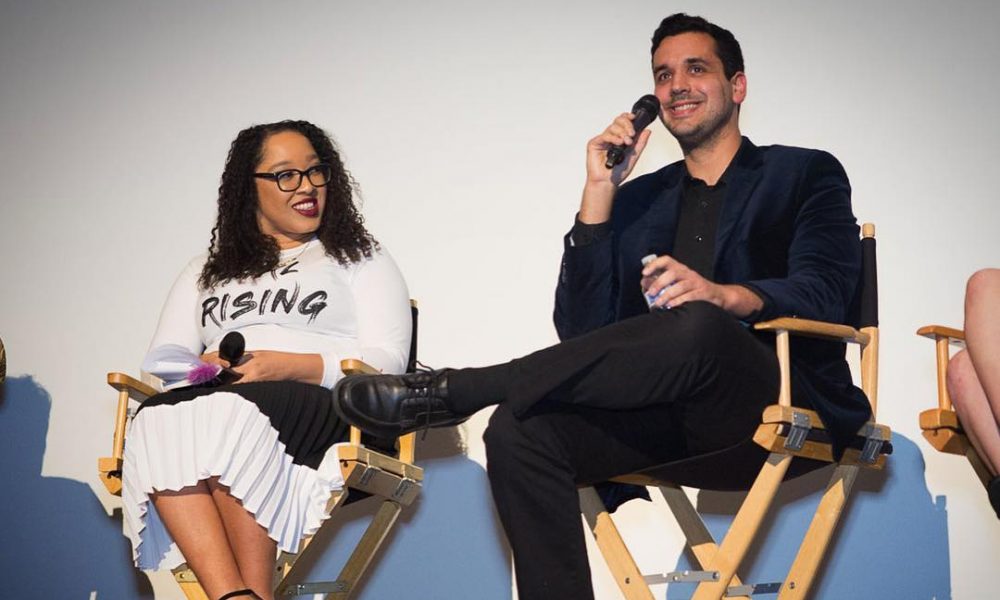 Today we’d like to introduce you to Nate Hapke.

Nate, can you briefly walk us through your story – how you started and how you got to where you are today.
For as long as I can remember, I’ve been telling stories. There was a very real desire to elicit a reaction from my family members, and then from my friends and superiors.

I thrived on laughter and applause. Being the class clown turned into summer theatre in the park. Acting classes became an agent in New York City. Auditions became on-camera roles. Meanwhile, I wrote poems, short-stories and streams of consciousness because I felt them. When I got to Syracuse University, I took the first multimedia storytelling class that put a camera into my hand and helped me convert the short-stories that I had been writing into short screenplays and then into short films.

Once I got a taste for directing, I never looked back. My passion for acting continued throughout my four years at Syracuse as I appeared in over 30 short films and sketch comedy shorts.

Since graduating, I have been working full-time as a DGA Production Associate as a member of the Emmy-Winning Directing team for Disney/ABC’s General Hospital, where I won a Daytime Emmy in 2017. I have been writing/directing 2-3 short films a year since 2014, screening in festivals around the world (including the Short Film Corner of Cannes 2015, 2017, and 2018) and having garnered 14 awards.

We’re always bombarded by how great it is to pursue your passion, etc – but we’ve spoken with enough people to know that it’s not always easy. Overall, would you say things have been easy for you?
There have certainly been some ups and downs along the journey, but they’ve only fueled me to work harder to challenge myself to grow and learn from every opportunity whether it’s positive or negative. Rejections, closed doors, and false starts have been made easier with the support of my amazing production team, friends and family who are always there to encourage me to keep going.

So let’s switch gears a bit and go into the P 1 2 3 Productions story. Tell us more about the business.
P 1 2 3 Productions is an independent film production company that produces 2-3 short films a year, with an eye on moving into feature film production in 2020. The company prides itself on developing viable and producible projects that can be made now, with an emphasis on providing production restraints for writers to work within so as not to write themselves out of viability.

Our company motto is “We can tell stories now, so long as we’re pragmatic, realistic, and put the focus on the story. The story is what will always connect with the audience. If we tell a great story with no money, imagine what we could do with a much bigger budget.”

The name P 1 2 3 comes from the seats where I sat with my two best friends from college for every home football and basketball game at Syracuse University in the Carrier Dome. Section 102, Row P, Seats 1, 2, and 3.

Has luck played a meaningful role in your life and business?
I don’t like to use the word luck to describe the success in my life and business. I consider myself fortunate to come from loving and supportive parents, to be in an amazing learning environment as a member of the General Hospital directing team, to be surrounded by and inspired by such talented and creative friends, and to be able to tell stories that matter to me. I work every day to continue to make my dreams come to life because the alternative is unacceptable. The only way I can fail is by giving up. If luck exists in my journey, I would argue that I make my own luck by doing whatever I can to keep moving forward every single day. 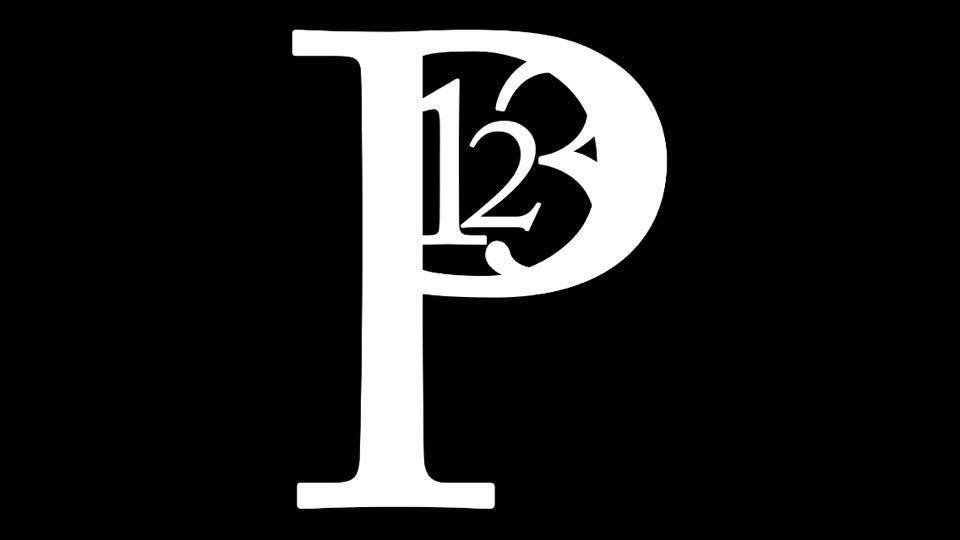 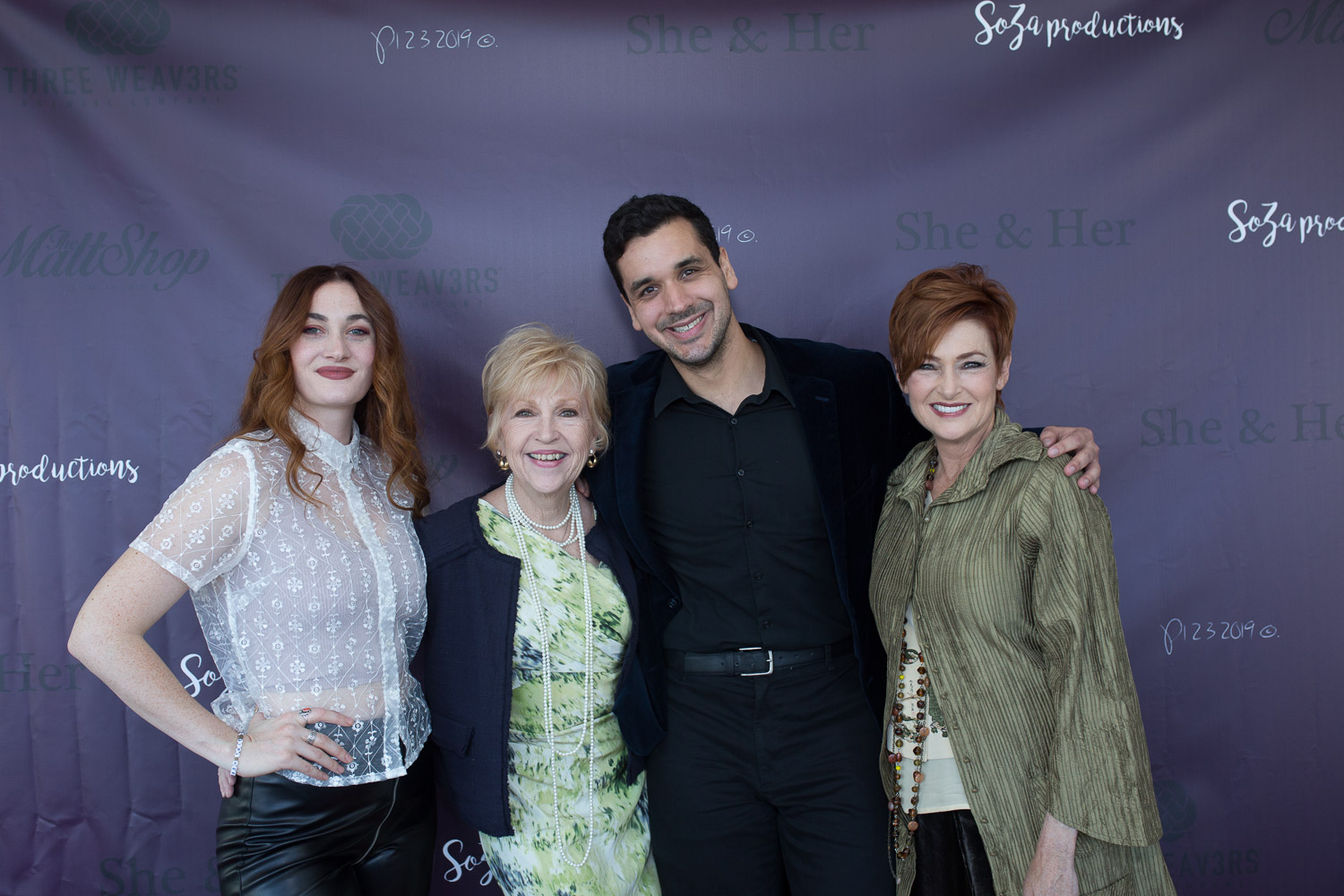 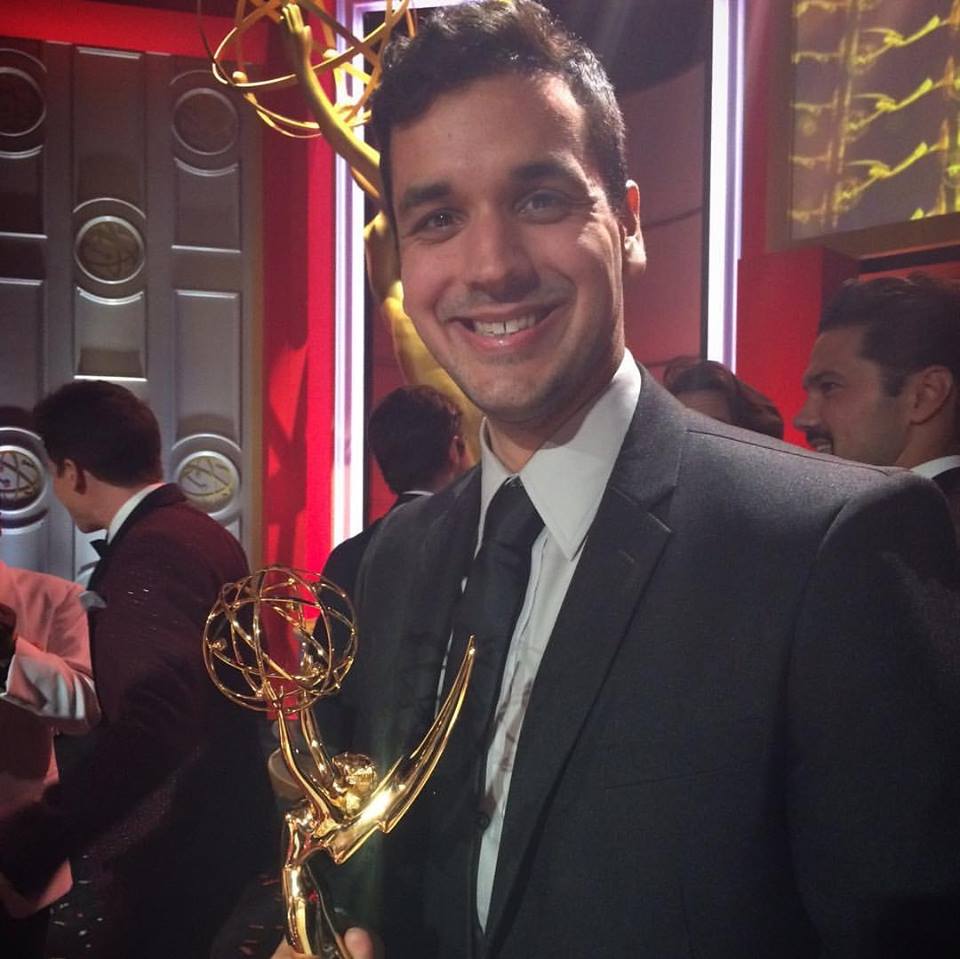 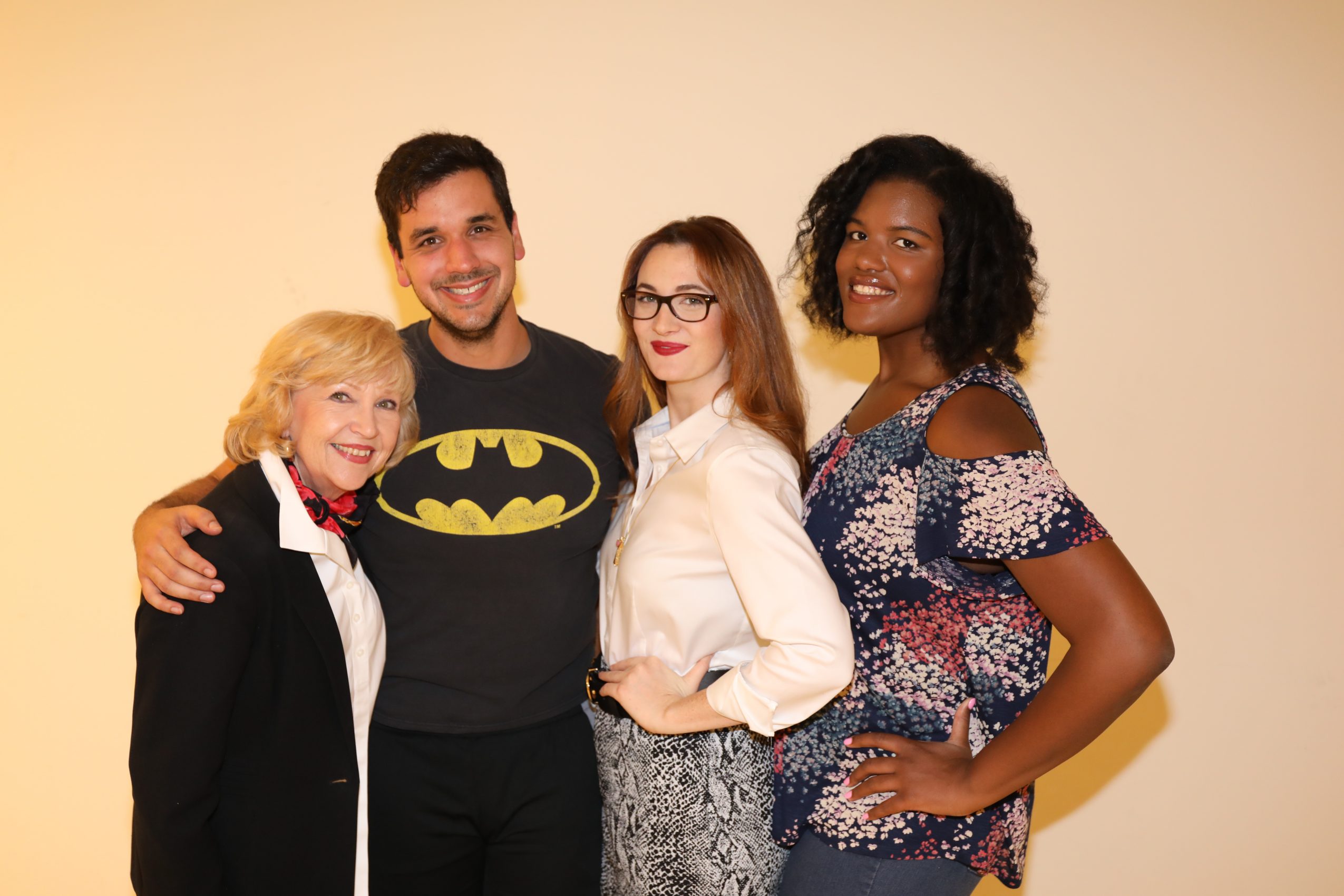 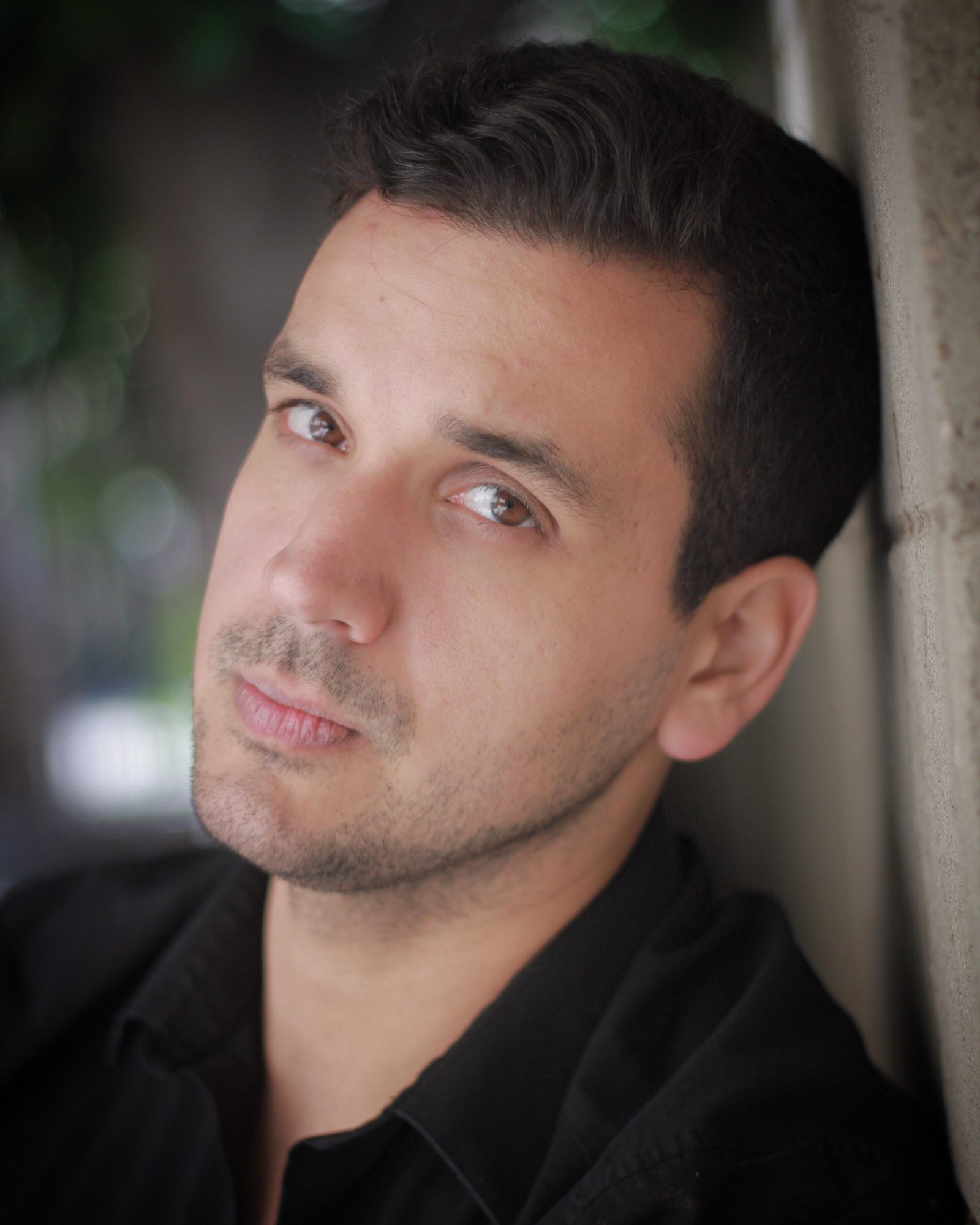 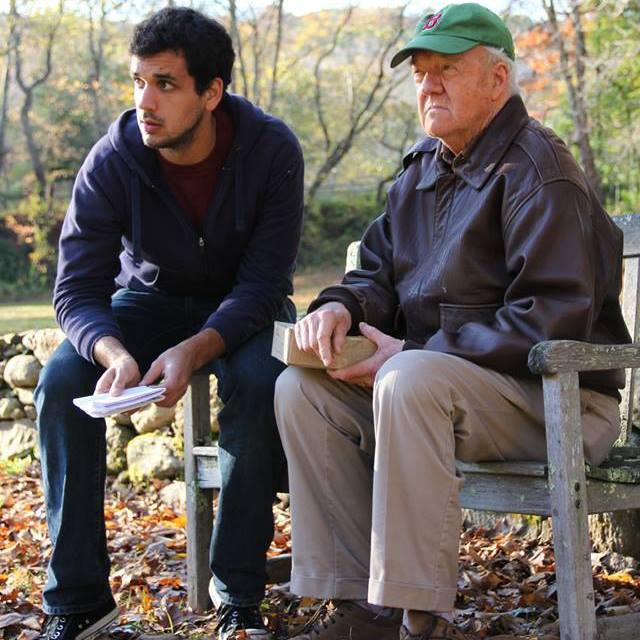 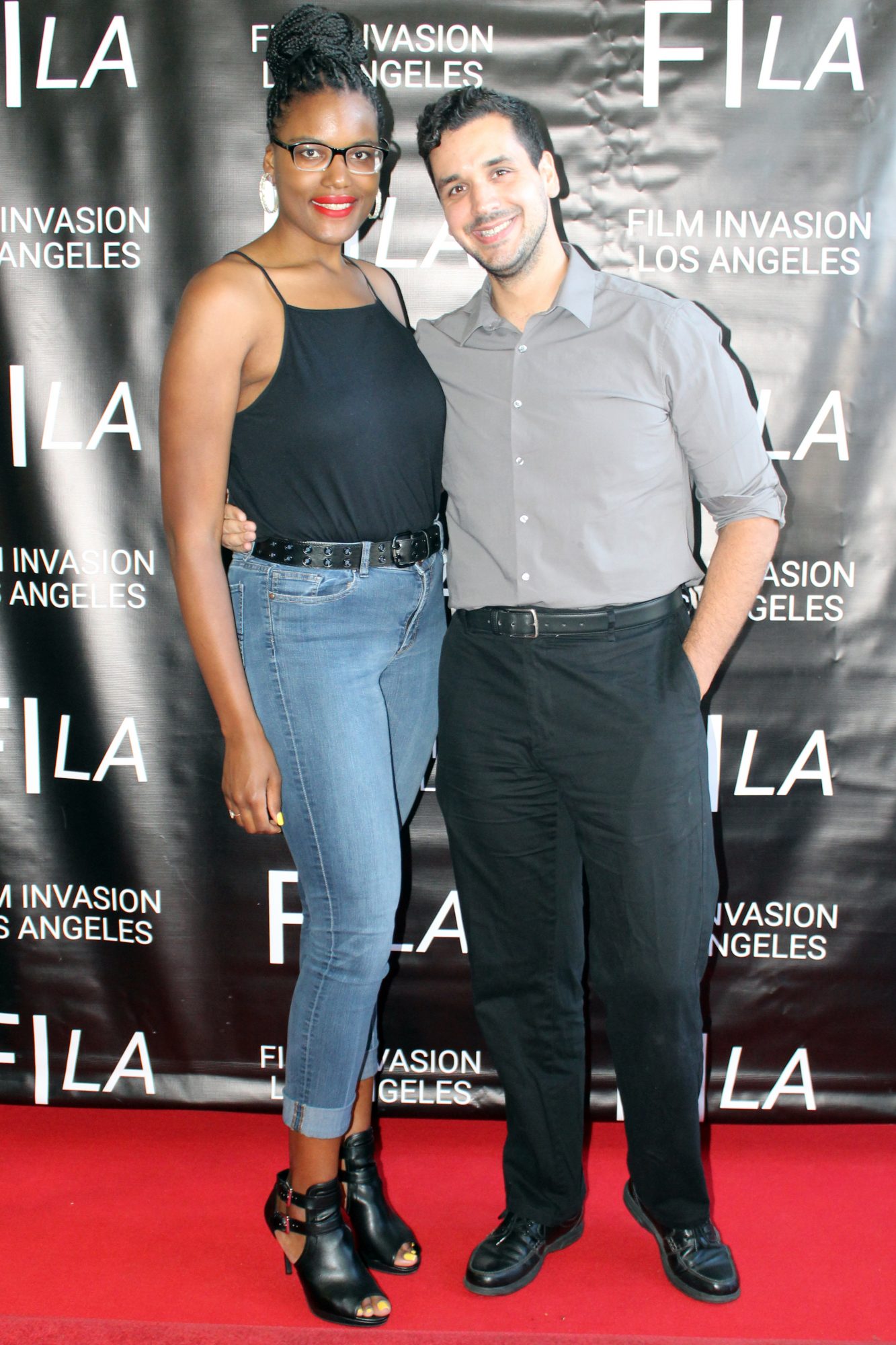 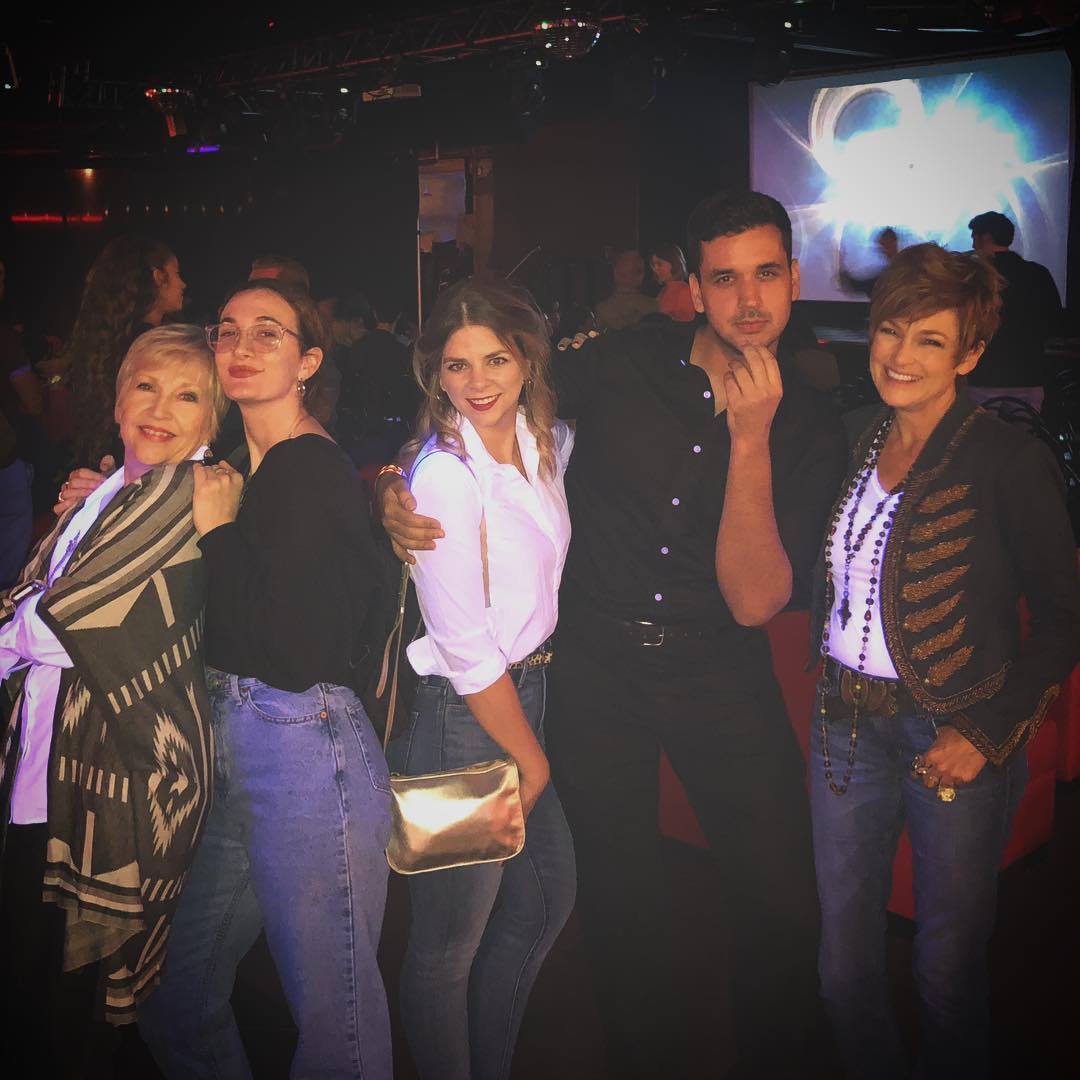