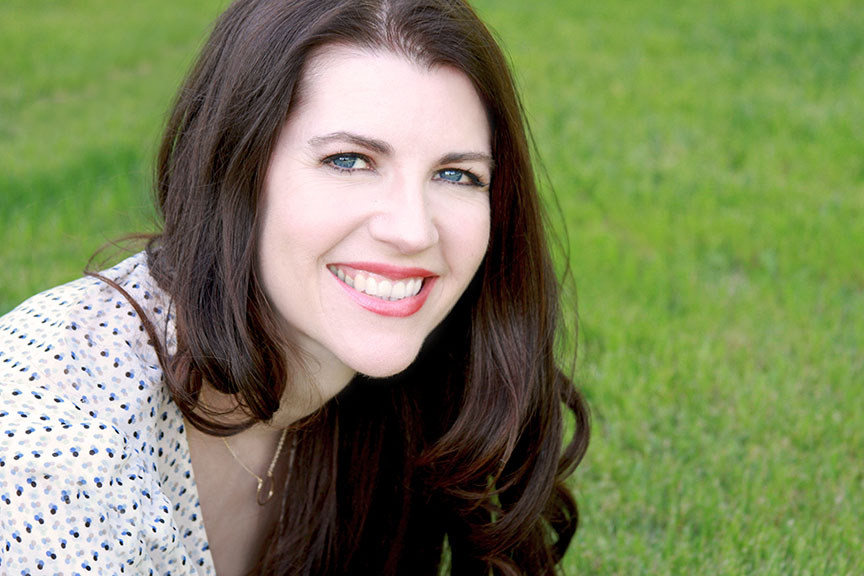 Today we’d like to introduce you to Natasha Senkovich.

Natasha, please share your story with us. How did you get to where you are today?
I started out as a performer and belly dancer here is Los Angeles. I was living in a studio apartment in Hollywood and earning most of my income as a cocktail waitress. My goal was to become more visible as a performer and to improve my quality of life. Like most aspiring artists in Los Angeles, I struggled to pay the bills while investing in my desired career.

My first step in the right direction was hiring a coach. She helped me get focused and to take a more active role in creating my success. I decided to create a promotional dance video, something that would help me get the attention of the people who produced instructional videos and other creative projects. It was quite a production, but it turned out pretty well!

I sent a copy of my promotional video to every agency and production company in town. I waited and waited. Finally, my first opportunity came from a completely unexpected source. A friend who worked as a teleprompter on a set had a conversation with the director and referred me as a potential lead in her next dance instructional video. I was hired for the job! The title of this video was (don’t laugh), “Bellydance for Wimps”!

After this experience, my mindset completely shifted. I realized that I took the actions that created the possibility of this positive outcome. I felt empowered. As a performing artist, I felt that I had little control over my success. An outside force (casting director, producer, etc.) determined my success. Now I realized that my actions and my focus could greatly impact my success.

My next big breakthrough was a completely different project. After a sightseeing trip to Egypt, I felt an inspiration to make a documentary film about bellydancers in Cairo. It was so interesting to me that Egyptians could be so proud and excited about their dancers, and yet so shamed and shocked if one of their family members would become a bellydancer. So, I raised some money, hired a talented cameraman, and went to Egypt! In case you were wondering, I had no experience whatsoever in making a film of any kind. We spent two months working. It was an amazing experience!

After coming home, I spent another year in post-production. When the film was completed, I submitted it to a few festivals, and also I shopped it at the American Film Market. It was a difficult period. Suddenly, things turned around. Miles Copeland, the famed producer, entertainment executive, and former manager of the music band The Police and later Sting, contacted me. He expressed an interest in viewing my documentary. After seeing it, he offered to help me pay for any remaining post-production costs and also offered to distribute my film. I was ecstatic!

I continued to produce other projects for some years after that initial success, and my later projects were very well received by the dance community. All my later projects were filmed in Egypt and entitled “Masters of Egyptian Choreography”. My confidence and creative ability grew with each completed work. After the revolution in Egypt and the increasing unrest in the Middle East, I realized that I will have to shift the focus of my company.

At that time, I decided to start a podcast, “Adventures in Spirit and Entrepreneurship”, and began to actively work on creating an audience and working more online. I met so many amazing entrepreneurs and became completely immersed in this new world. Currently, I coach other spiritual artists and entrepreneurs on how to find (and monetize) your unique expression and contribution to the world. I know what it feels like to start in a place of struggle and confusion and find your passion and your vision. There are so many talented souls out there, and sometimes they just need a little guidance. I also offer retreats (to Croatia – where I was born), where my clients grow and evolve in a beautiful place. I love what I do.

We’re always bombarded by how great it is to pursue your passion, etc – but we’ve spoken with enough people to know that it’s not always easy. Overall, would you say things have been easy for you?
No, it has not been a smooth road! While I was working hard to complete my Bellydancers of Cairo documentary, I was sued! In addition to financing the completion of my project (while I was working), I had to hire an attorney to defend myself. I finally won in court, but it was a horrible and stressful ordeal. Also, if anyone has ever worked on a project in Egypt, they will know how challenging it can be. Sometimes people just don’t show up for work!

Please tell us more about your work. What do you do? What do you specialize in? What sets you apart from competition?
I am now a coach for spiritual entrepreneurs. I specialize in helping other artists and alternative healers find greater success in their business by refining their message, removing their internal blocks to their success, and building an audience of the right clients.

I really nurture my clients. I believe that every person is unique and has their own unique path to success. It is not enough to teach someone a formula. You also have to help them adapt their formula so it works for them. It is also common for people to be “blind” to their own blocks to achieving their success (fear of greater visibility, endless procrastination, keeping themselves in a state of struggle…), and those blocks have to be addressed in order for the person to achieve (and keep) their success.

Has luck played a meaningful role in your life and business?
I don’t think that luck was a part of it. My own actions (and thoughts) paved the way for my successes and my struggles. 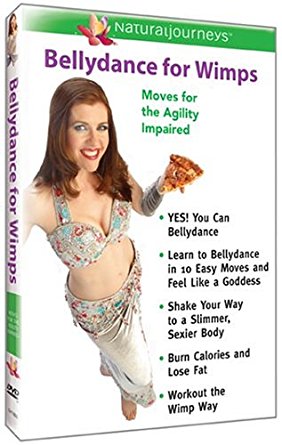 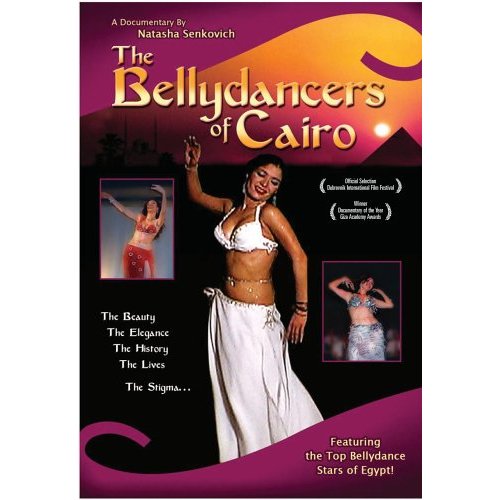 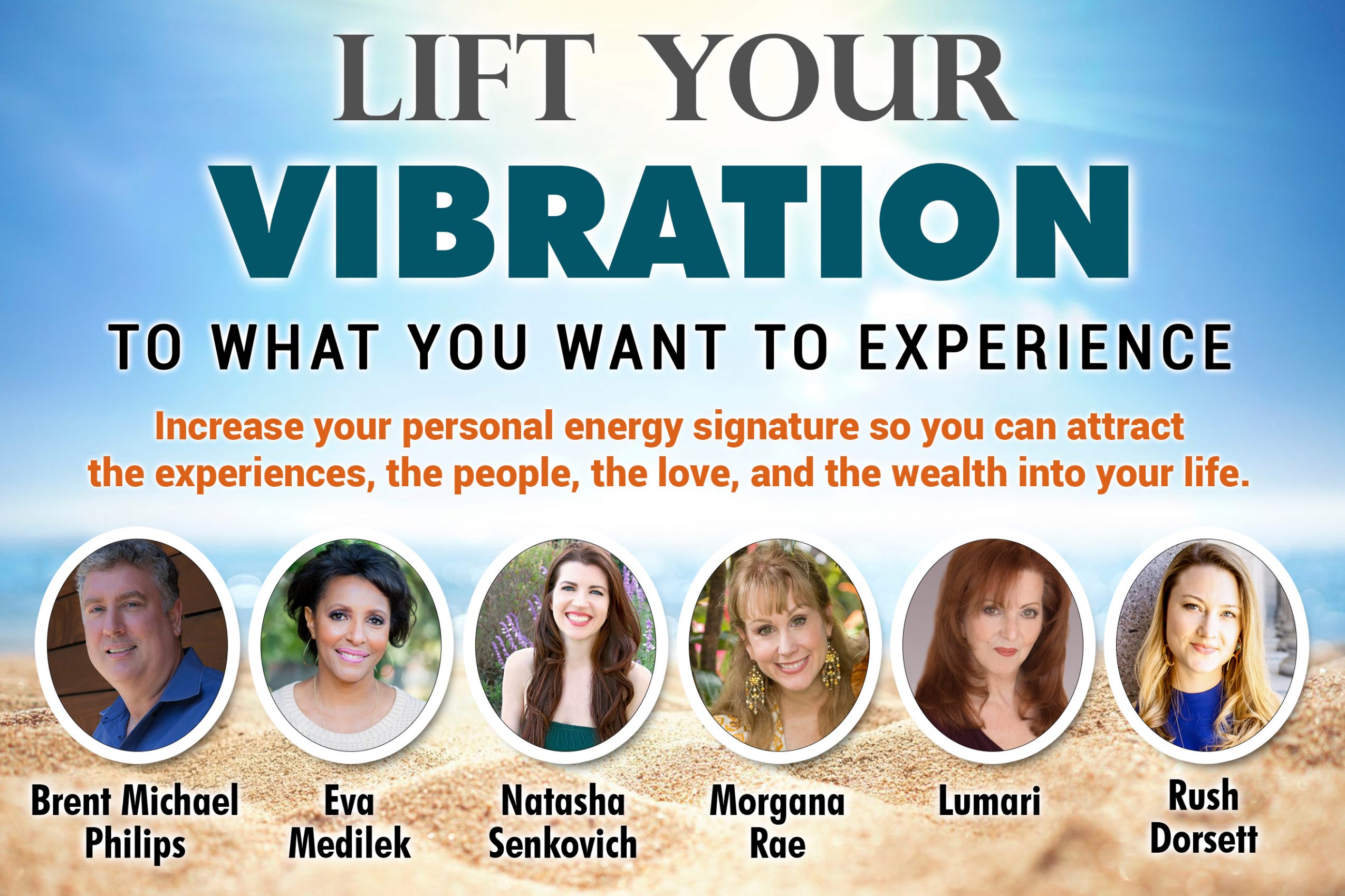 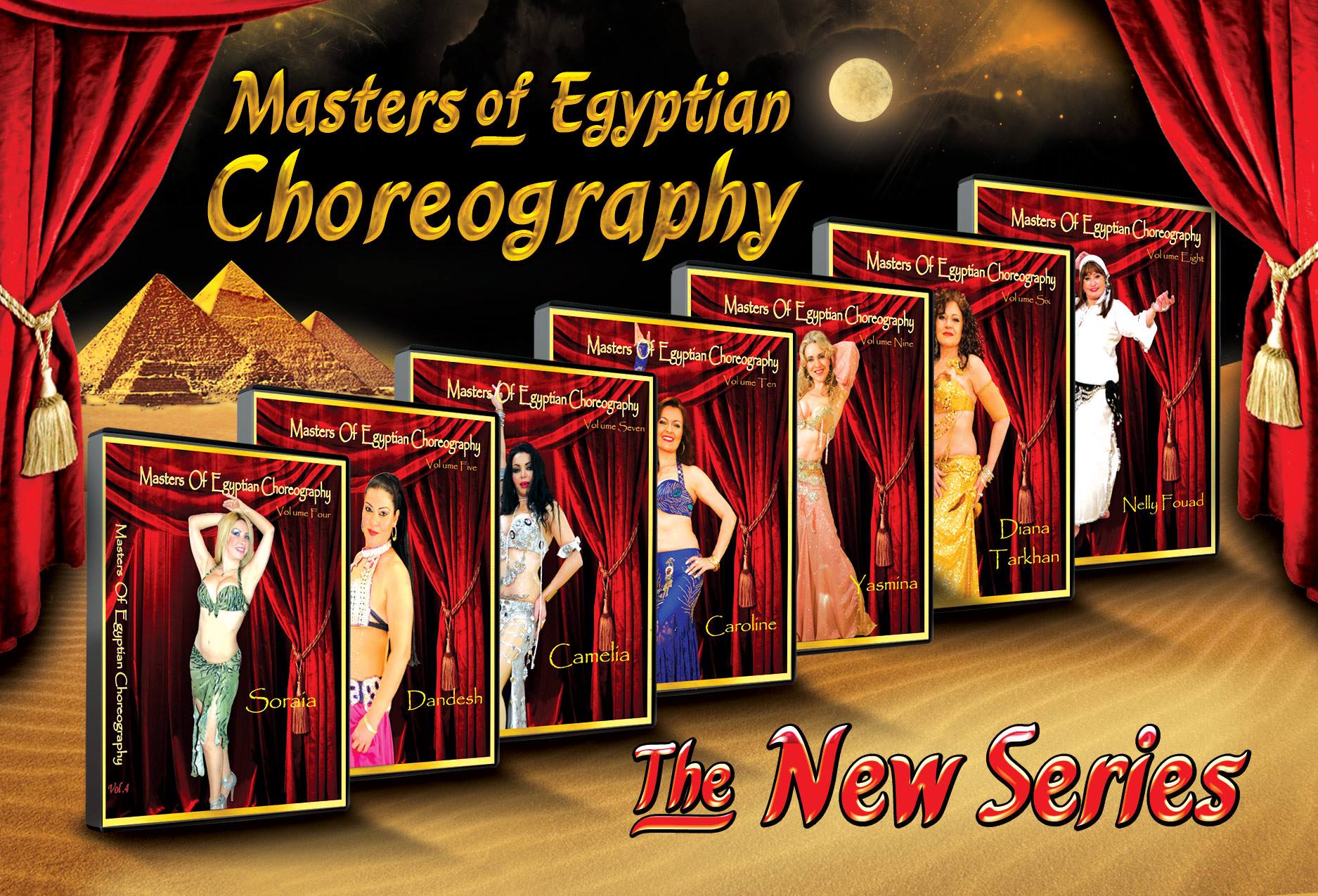 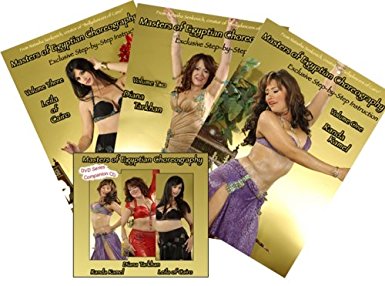 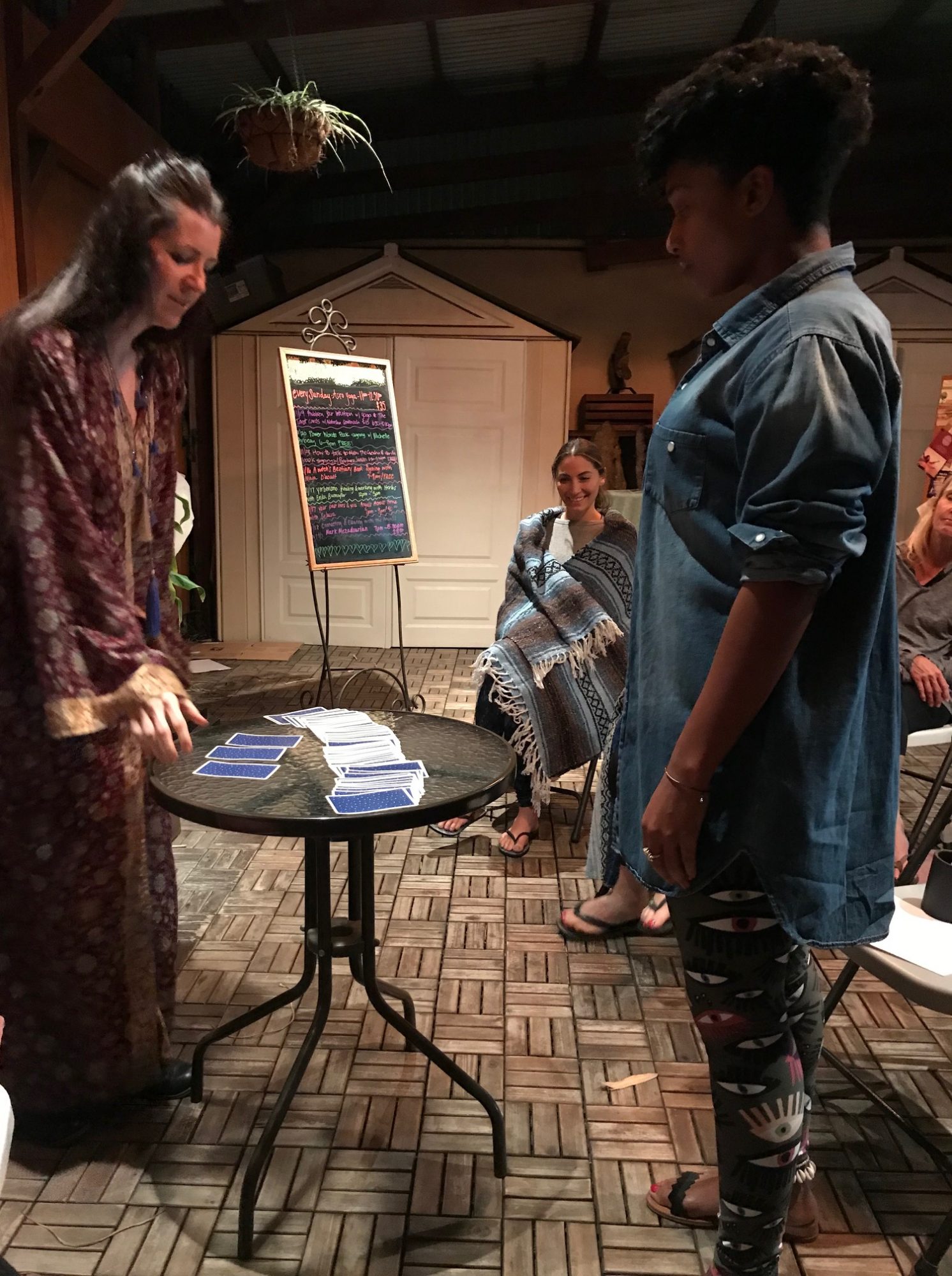 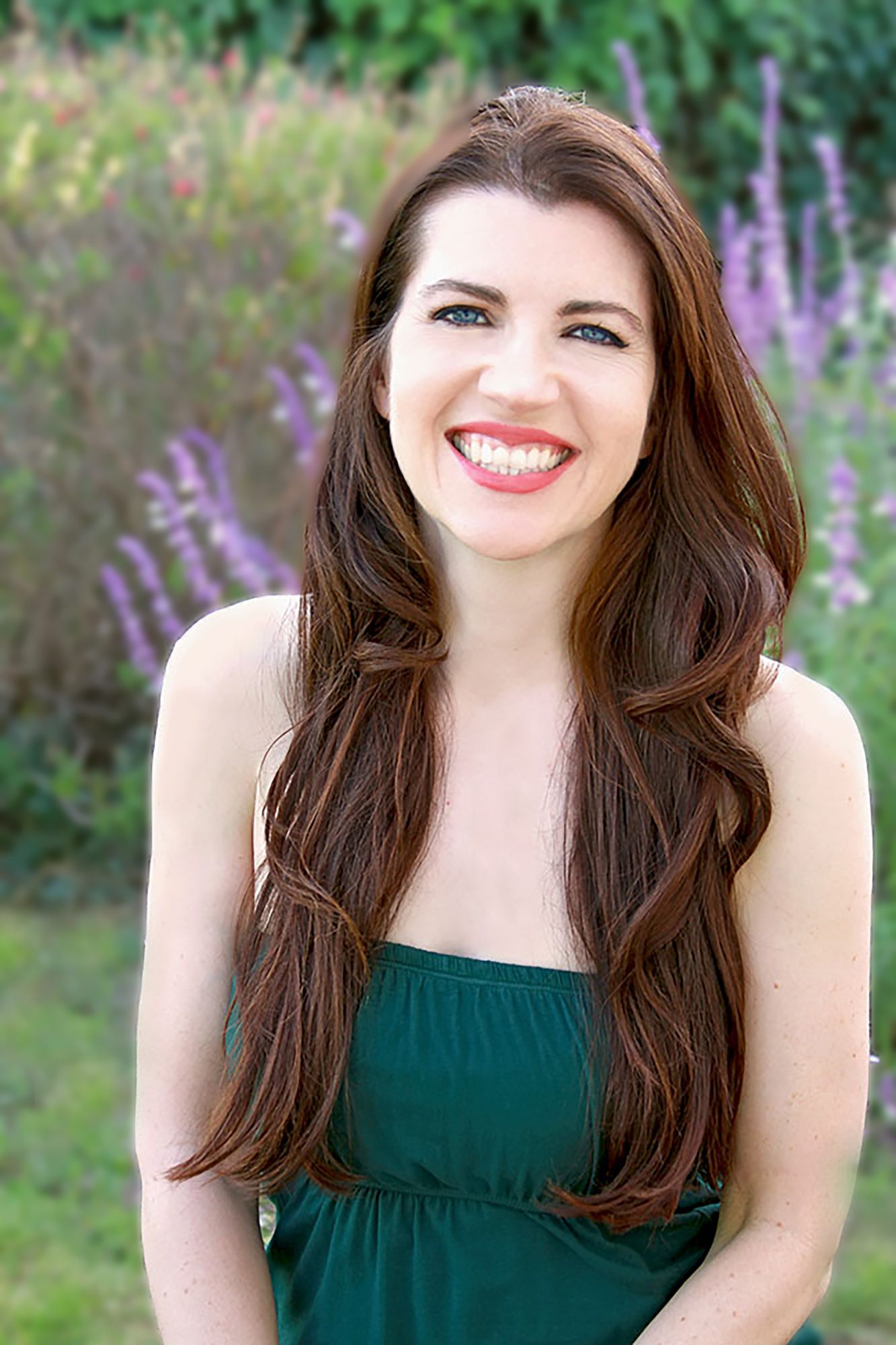