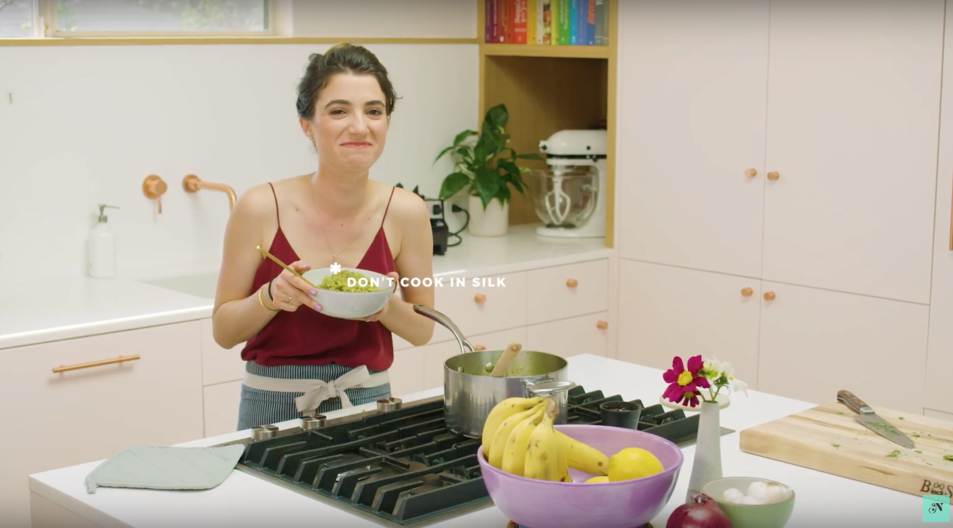 Today we’d like to introduce you to Natasha Feldman.

Natasha, please share your story with us. How did you get to where you are today?
YES. Ok, let’s start with where I am. I currently eat a lot of salads and cookies, drink copious amounts of tea and sometimes host cooking shows. I am really interested in the intersection between cooking and comedy and trying to figure out exactly how they meet and want to encourage people to cook at home more frequently with humor. When I’m not hosting cooking shows I also produce cooking content, do recipe development, food styling, catering and personal chef work.

I started off as an actor, got a theater degree, studied Shakespeare in London, the whole nine yards. While I was in that mode I really started falling for cooking. So much so that one day I decided I was going to go to culinary school and hard pivot away from acting. Since culinary school, I’ve worked in front of house restaurant management, as a culinary director for a fancy appliance company, as a cooking instructor, as a caterer, private chef, culinary producer, food stylist and my favorite of all of them as a cooking show host.

So far, hosting cooking shows provides me with the greatest sense of being where I’m supposed to be. I feel like it scratches the creative itch and also gives me an opportunity to really share in the biggest way possible. I love to encourage people to be their messy imperfect selves and to be able to just enjoy cooking at home rather than being nervous if it’s going to turn out perfectly. That really makes me happy.

Overall, has it been relatively smooth? If not, what were some of the struggles along the way?
HAHAHA, that’s a funny question. Has anyone’s path been smooth? I certainly think there are things that are harder than becoming a working cooking show host, like becoming a world-renowned brain surgeon or something… but in my own way, the path has been difficult. At many points, I’ve had to cobble together lots of odd jobs to hold it all together, invest my own savings into creating new content and finding ways to continue to believe in my mission without lots of external encouragement.

The thing that keeps me going is really feeling like we need to be more open and honest about life in general, it’s messiness, the hilarity and for whatever reason, this isn’t a conversation we’re willing to have about food. People want their food to be perfect, stunning and seem like it happened effortlessly, it’s so antiquated and absurd. I think for a long while I’ve been trying to push this boulder of an idea up a hill and finally, I’m building a community that’s willing to push it with me.

Please tell us about Nosh with Tash.
I’m known for making healthy, simple, delicious dishes that are easy to execute that have a little bit of a California meets the Mediterranean diet vibe. I encourage inviting people over, sharing meals, bringing the community back into the home and having a good time in general.

As a host, I’m known for having a laid back off the cuff style of hosting with an emphasis on working through the difficult things or messing up the recipe, rather than trying to cover up all mess. I’m my most proud when people send me pictures of their meals that were inspired by my recipes and shared them with friends and family.

If you had to go back in time and start over, would you have done anything differently?
I would have believed in myself early on. I didn’t push very hard for a long while because I thought I needed someone else to show up and believe in me. That until I had that validation I wasn’t quite ready, or smart enough, or a good enough cook to really show up and be seen. Truth is these are things I struggle with all the time but you just have to show up and do what you want to do and believe in yourself.

I’ve come to discover that being your own best support system and the champion is the real way to work your way to success. I think if you have something you want to say then you should just go out there and say it and let people decide if they want to stick around, don’t judge yourself too hard, or hold yourself back from trying something because your scared people won’t like it.

Also, as a woman, there is a level of expectation that when you do something it’s going to be beautiful, elevated, ladylike, pristine and delicate and I’ve really set out to not let myself sensor who I am to fit more into this box. After I filmed this season of Nosh with Tash I noticed when I was sitting with my editor that I was having this sense of dread that I didn’t look very good in some of the episodes, that some of the food wasn’t perfect, that I didn’t describe things perfectly all the time… and I really had to sit back and remind myself that that’s why I did this and that it was too late to shove myself back into the box.

Even though intellectually I wanted to make a show that was different and honest, emotionally when I saw it I felt that it should have been more perfect. It’s really crazy how conditioned we are by what we know. I really am working on fighting this internal lady like a struggle. It’s an antiquated box and I am excited to see more and more woman being honest, gross, hilarious, unexpected and brazen. 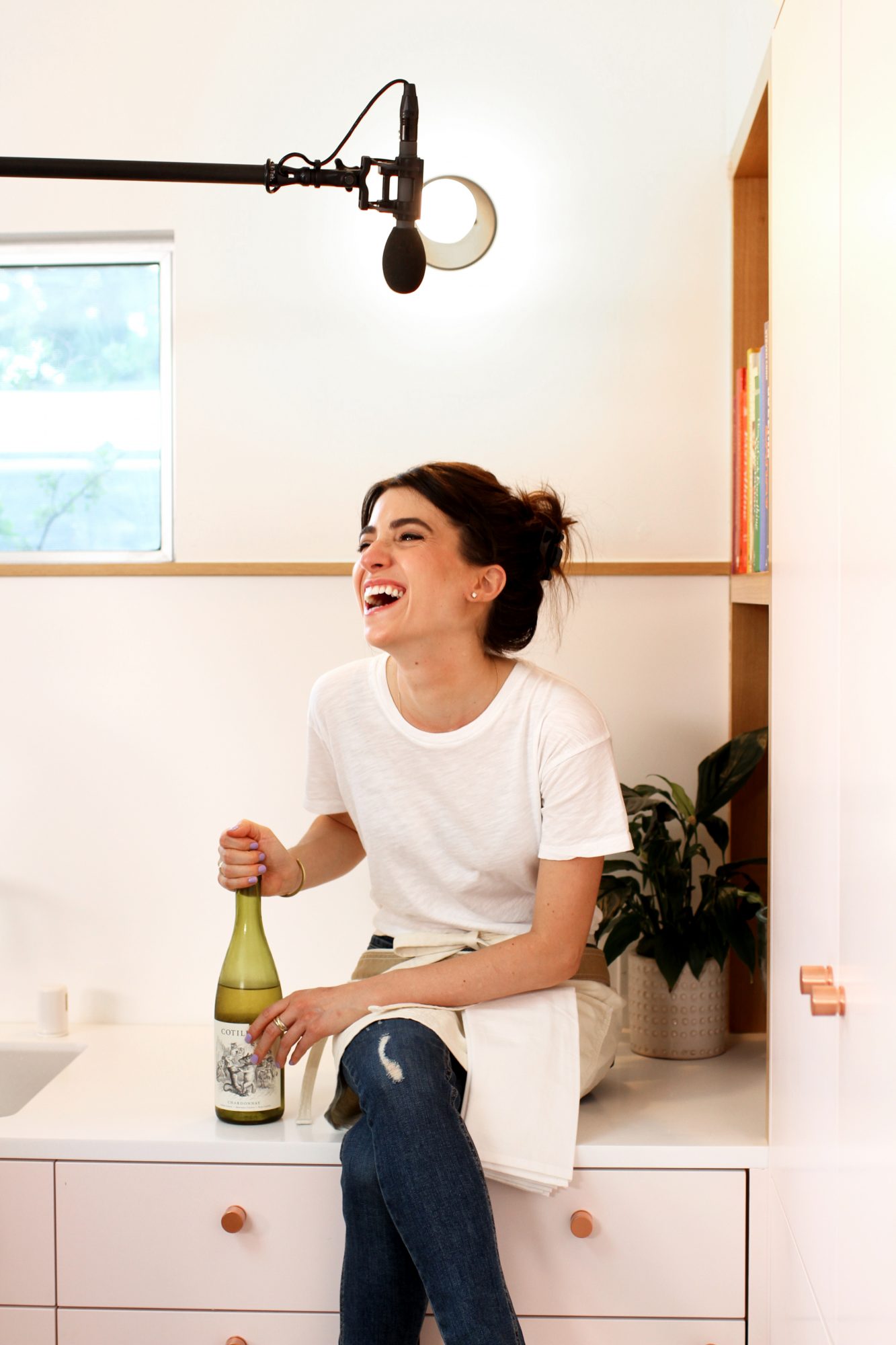 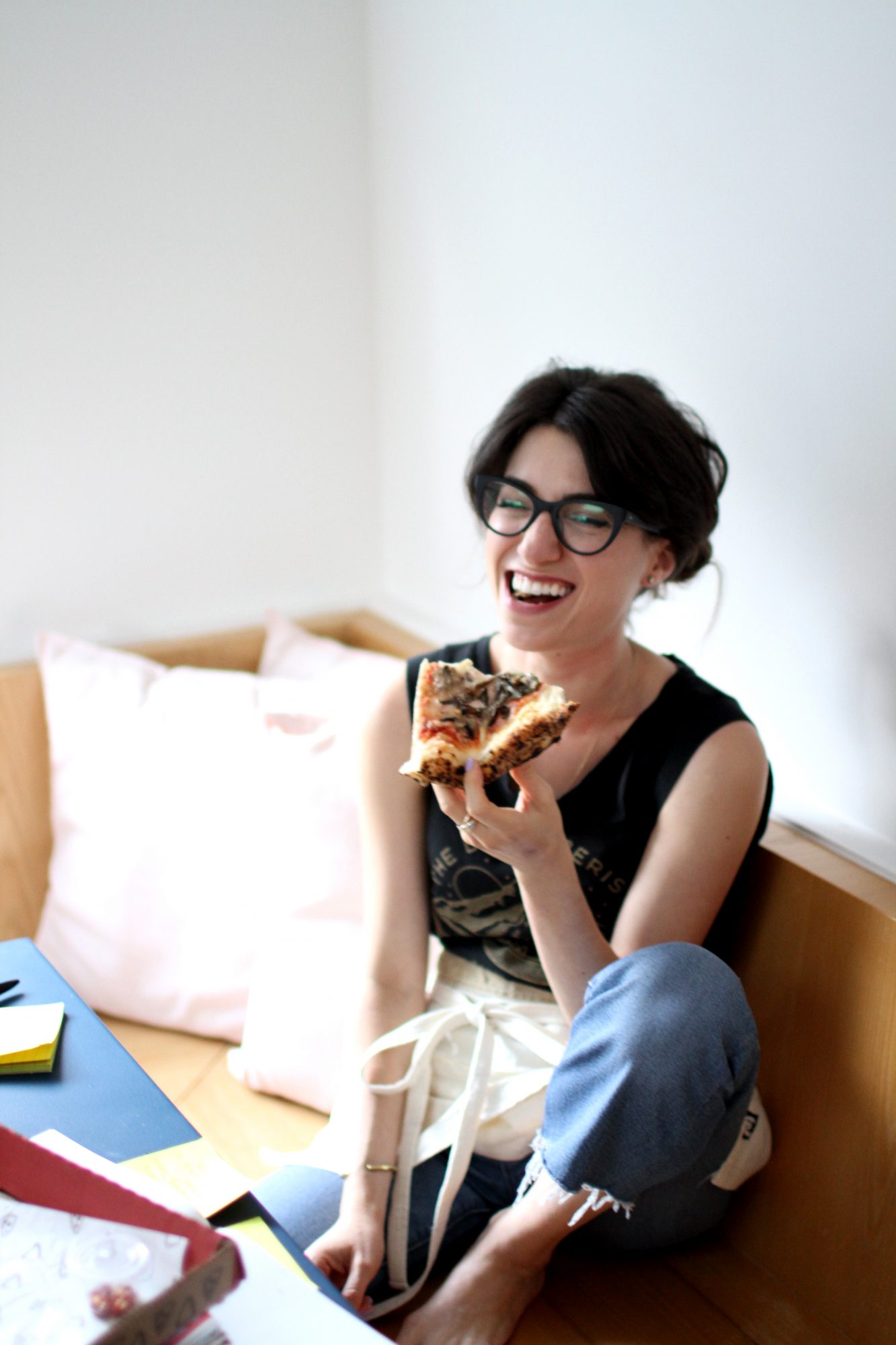 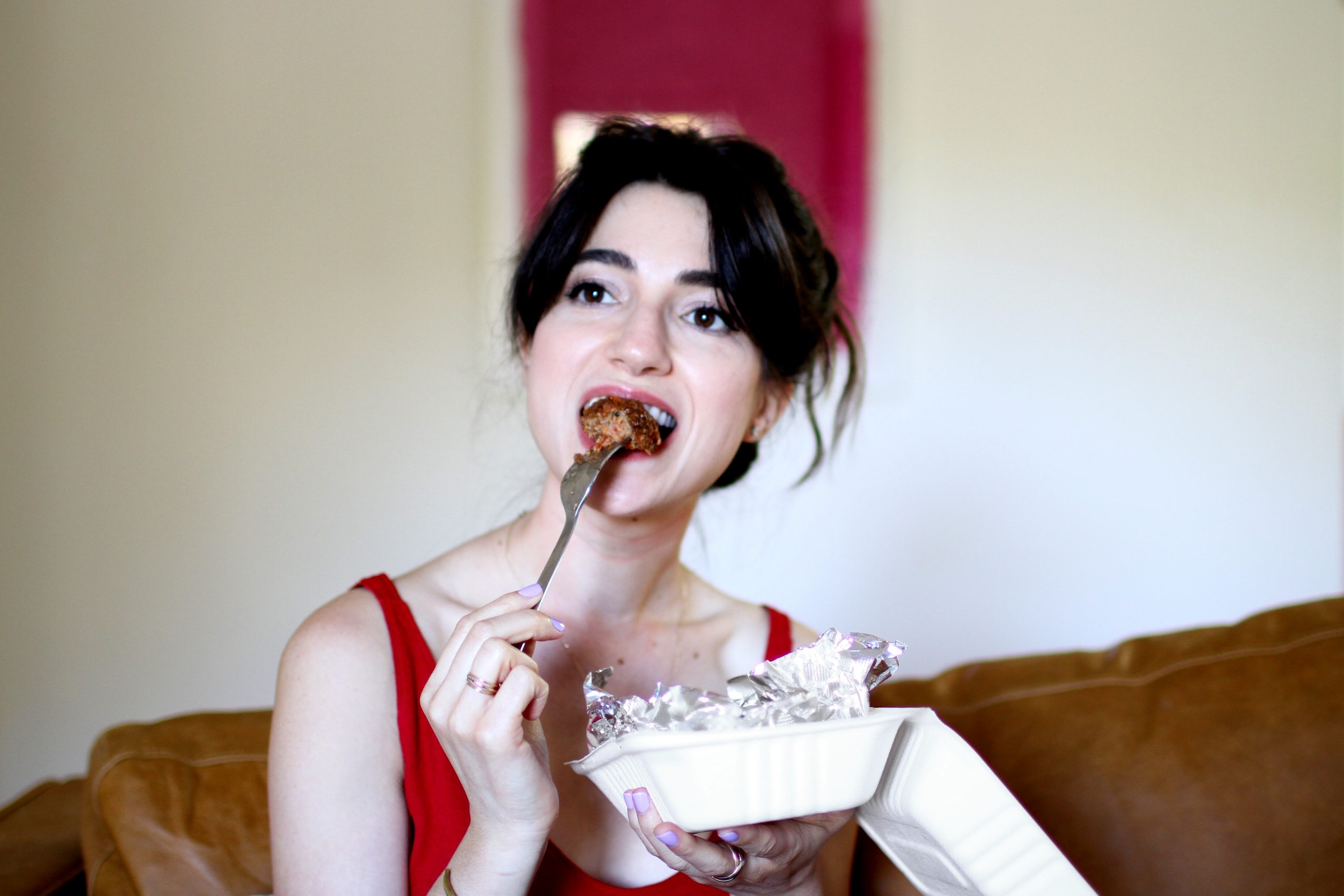 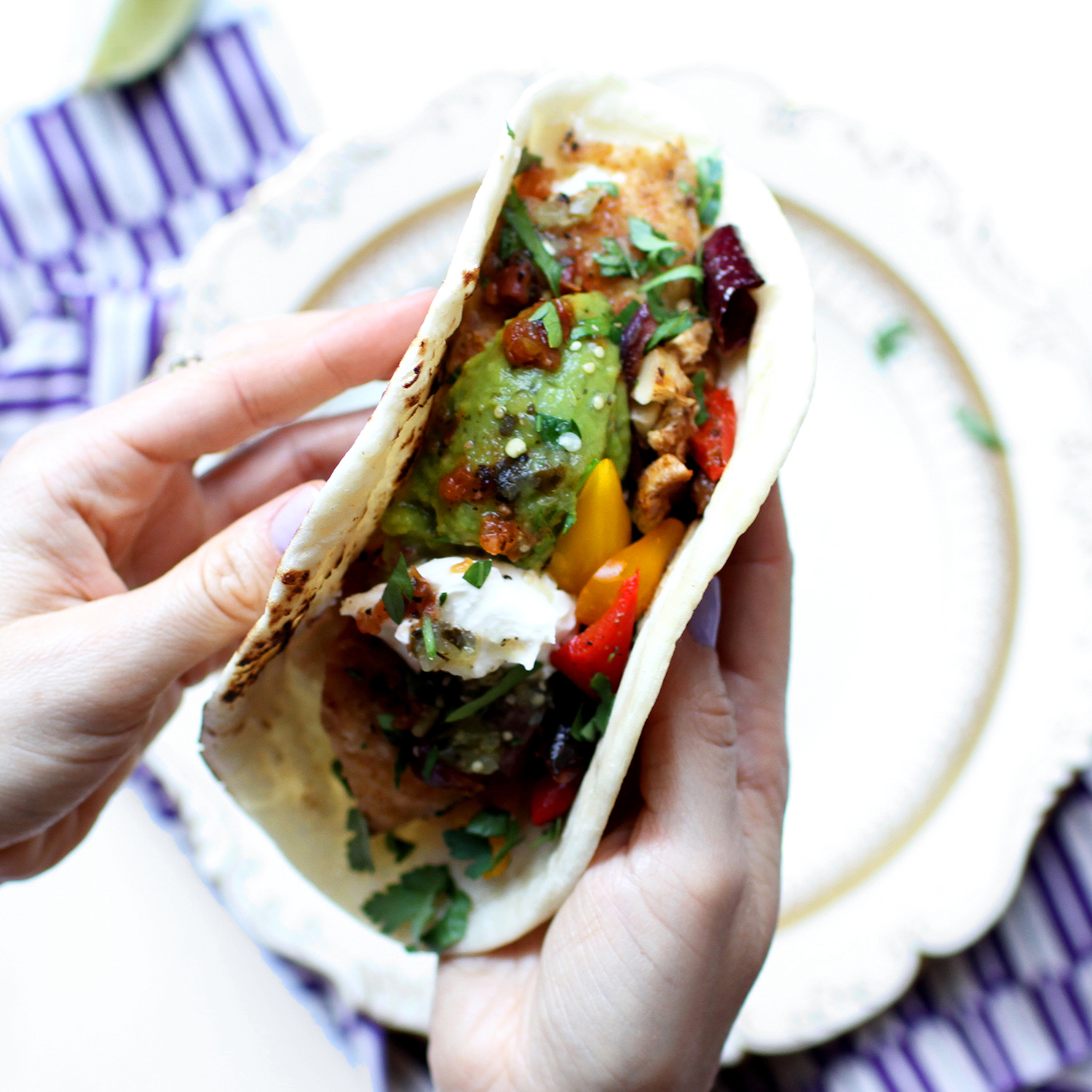 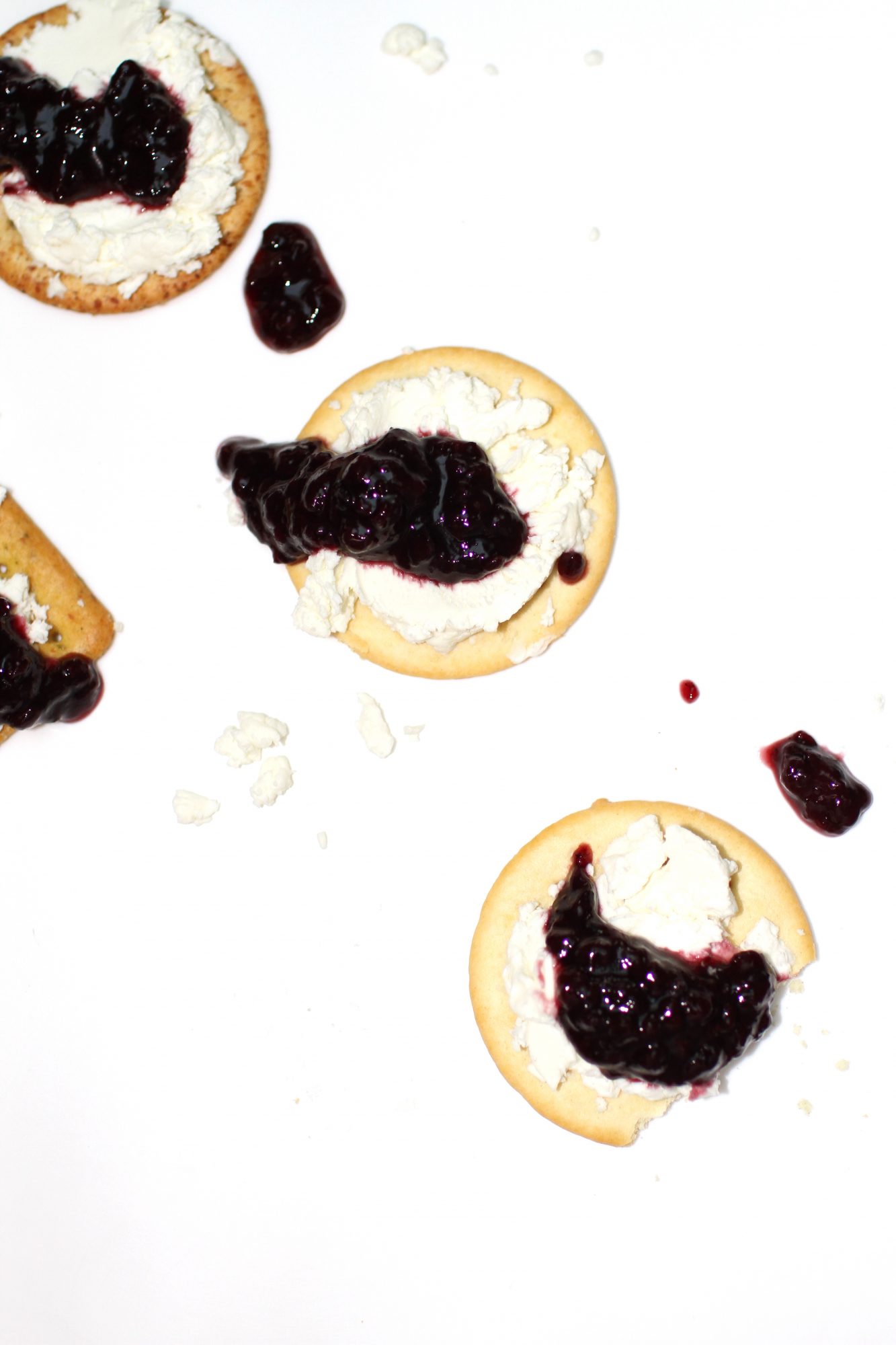 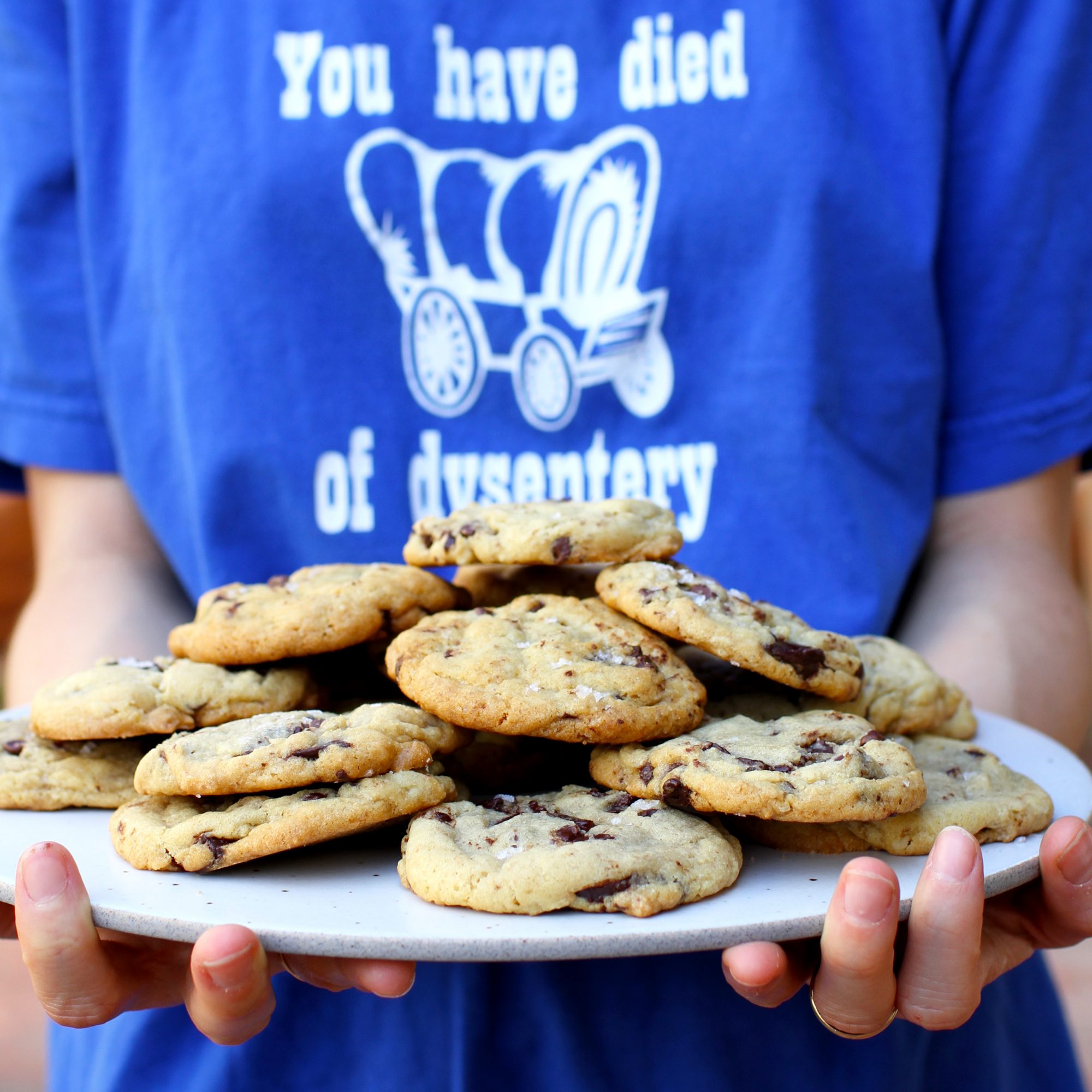 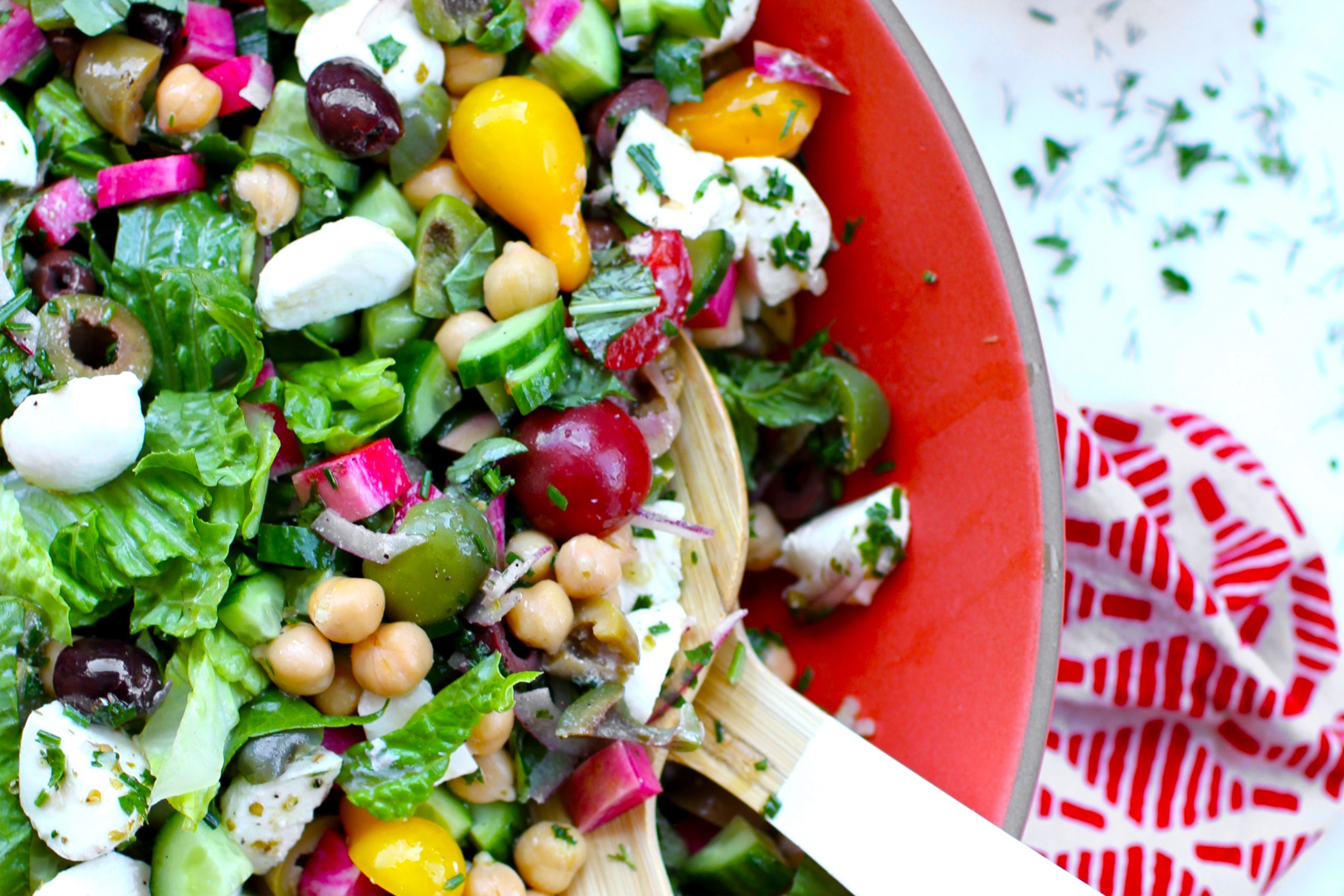 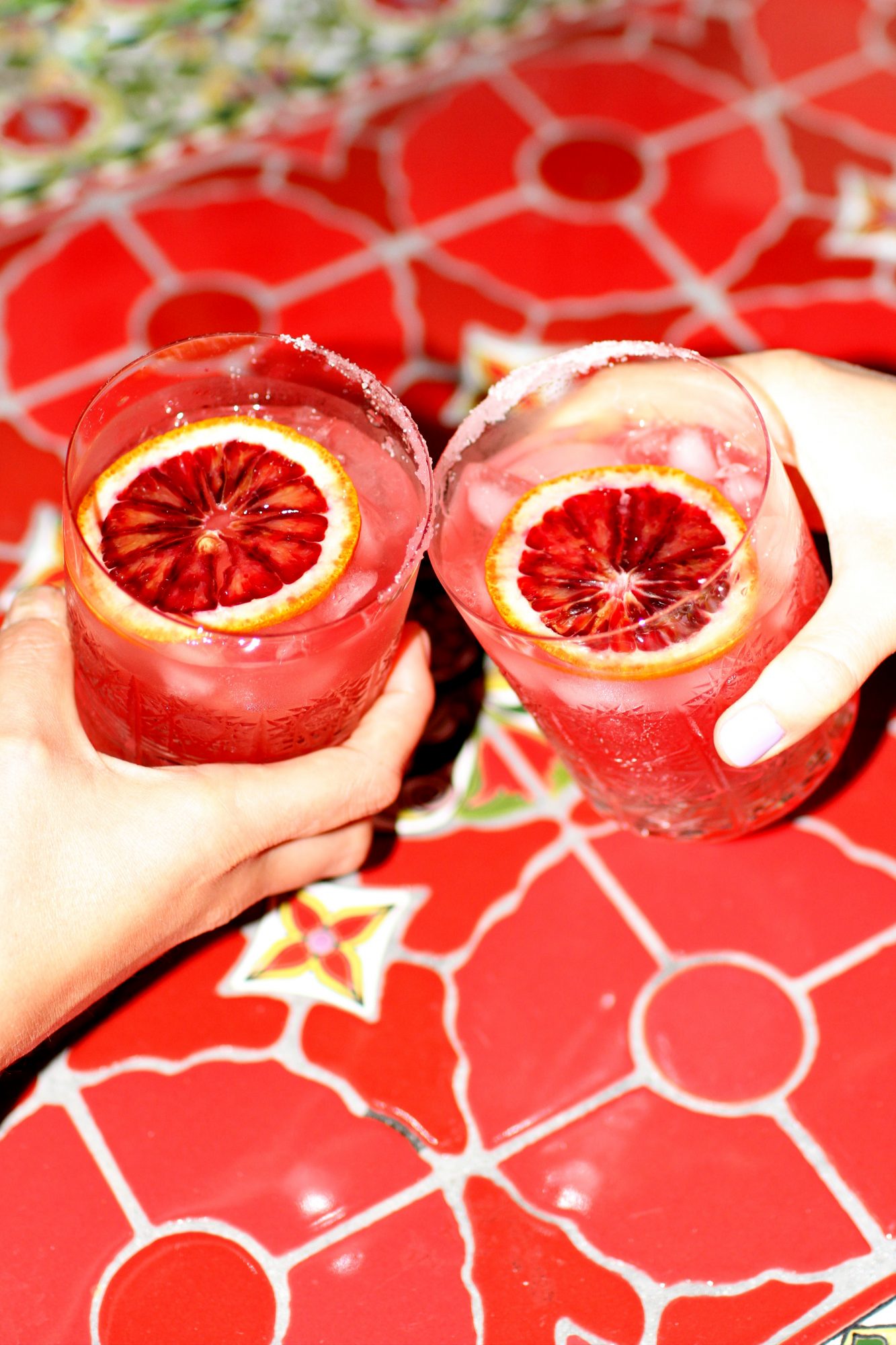