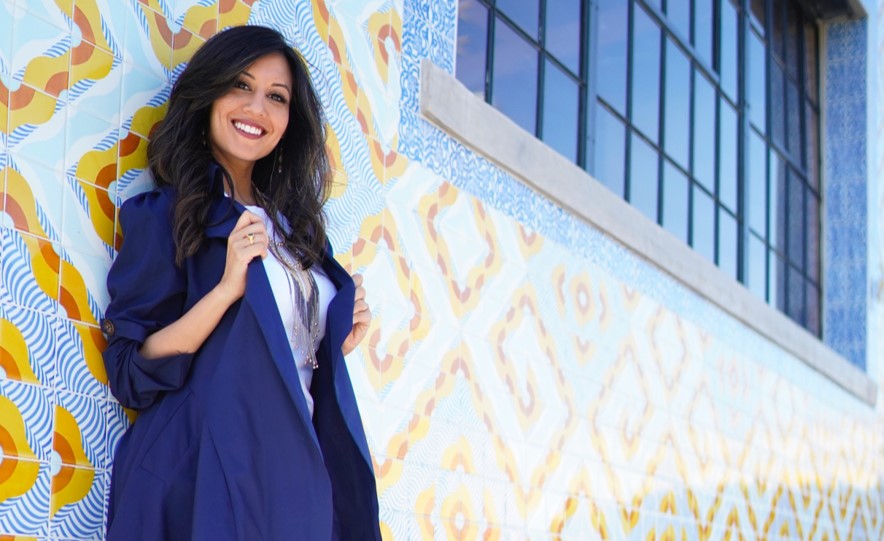 Today we’d like to introduce you to Natasha Chandel.

Natasha, can you briefly walk us through your story – how you started and how you got to where you are today.
I have an interesting, worldly upbringing. I was born in Dubai, lived in Mumbai, was raised in Toronto since I was seven, then moved to New York and now live in Los Angeles. Multi-hyphenate is probably the best way to describe me: I’m a producer, writer, actress, comedian, and host, currently of the Kinda Dating podcast.

No one in my family is in the arts, let alone entertainment so it’s strange that I got the acting bug at seven. I started doing improv, regional theater, and all that fun drama class stuff; my dream was to go to Julliard in NYC, but my Indian parents weren’t having it. So I started working at the local TV station in my hometown of Mississauga to learn everything else about broadcast entertainment. I happened to excel there and at 16 became a floor director. At 17, they bumped me up to news reporter and after my first story aired, they asked me to write a historical documentary for the network! I was like WTF?! But I did it and at 18 I got my first writing and producing credit.

It was that moment that my dream expanded beyond just performing but content creating. I ended up graduating from Ryerson University for Radio and Television Arts and became a producer. Eventually, I moved to New York City to work for MTV as a digital producer, which was totally new to me.

Originally, I started in television because digital didn’t really exist then, but in between jobs, back in 2010, I heard about this thing called YouTube starting to grow so I decided to write, produce, direct and star in a comedy web series called “Mumbai Chopra: Misadventures of an It Girl”. It was one of a few scripted web series of its kind back then (was mentioned in TubeFilter etc.), and caught the attention of Viacom who hired me as a digital producer and gave me a first-look deal for it.

After about six years in NY, I moved to LA and got hired to write, direct and produce a branded comedy web series called “The Can”. I then ended up working at FOX and then got scooped up by Maker Studios/Disney and was a creative exec in programming.

Now, for the first time, I’m developing, writing and pitching my own slate of scripted and unscripted shows, including an awesome travel series; I continue to act, host my podcast and am transitioning into TV writing full-time. I feel like all my past experiences have culminated into allowing me to do this, and focus on content I’m passionate about everyday.

Has it been a smooth road?
Not at all, but it wouldn’t be as interesting if it were! My journey has come with many bumps in the road from starting over in a new country to family pushback to health setbacks, but it’s also made me more grateful and resilient.

Bad relationships were also obstacles for me because they distracted me from what I needed to focus on, but that said, I wouldn’t have the podcast and unique perspective that I do if it weren’t for them so everything has its place!

So let’s switch gears a bit and go into the Kinda Dating Podcast story. Please tell us more about the podcast.
I noticed myself always creating outside of my job, and always seeking out new mediums. Example, I was writing a blog back in the day before blogs caught on, then I made “Mumbai Chopra” way before web series became a “thing”, and most recently (three years ago) I noticed podcasts were burgeoning so I created “Kinda Dating”, a comedy dating podcast where cool guests and I break down one dating topic at a time and try to figure out why we all have commitment issues!

The podcast is probably the most revealing and personal project I’ve made, and I was adamant about it not being a prescriptive, “here’s how you get a man” advice show where marriage is the end game. We don’t tell anyone what to do, but rather explore this very universal experience together in a lighthearted, positive but sassy way, and hopefully empower people to be their best self and make decisions that are right for them, for the right reason. People now call me a “dating expert” but I’d rather say I’m experienced. I speak from the perspective of a hardcore relationship girl who became a massive commitment-phobe (for 5 1/2 years) who is now a reformed commitment-phobe; I’ve experienced the gamut of relationships and been both the protagonist and antagonist in them so now I tell people, “you can’t bullshit a bullshitter”.

Every message I get from a listener where they say they learned something or laughed makes me feel like I’m doing something purposeful.

How do you think the industry will change over the next decade?
The entertainment industry is forever evolving, especially with new platforms and mediums emerging. I think the biggest shifts have been made, but I’m sure at some point VR and AR will become more mainstream. Everything is digital now, so that’ll stay.

In terms of the dating world, I have a crazy pov that people will move off apps and back into IRL. I can see everyone throwing me shade as I say that but I believe it. Dating apps are saturated, almost everyone I talk to is unfulfilled from it, and if we know anything about the laws of nature is “what goes up must come down”, trends come in ebbs and flows and I think in about five years people will have exhausted it and put down their phones and go back to the old school way of going out and meeting people. Will it be successful? I dunno, I’m not psychic! But people are using apps right now out of what they deem to be necessity…I think once they’ve swiped a few times at the same pool of people on all the apps, the world will try to find another technique. That said, I’m not saying Tinder will become like Myspace (RIP), there will always be a market for it, but I think it’ll plateau. 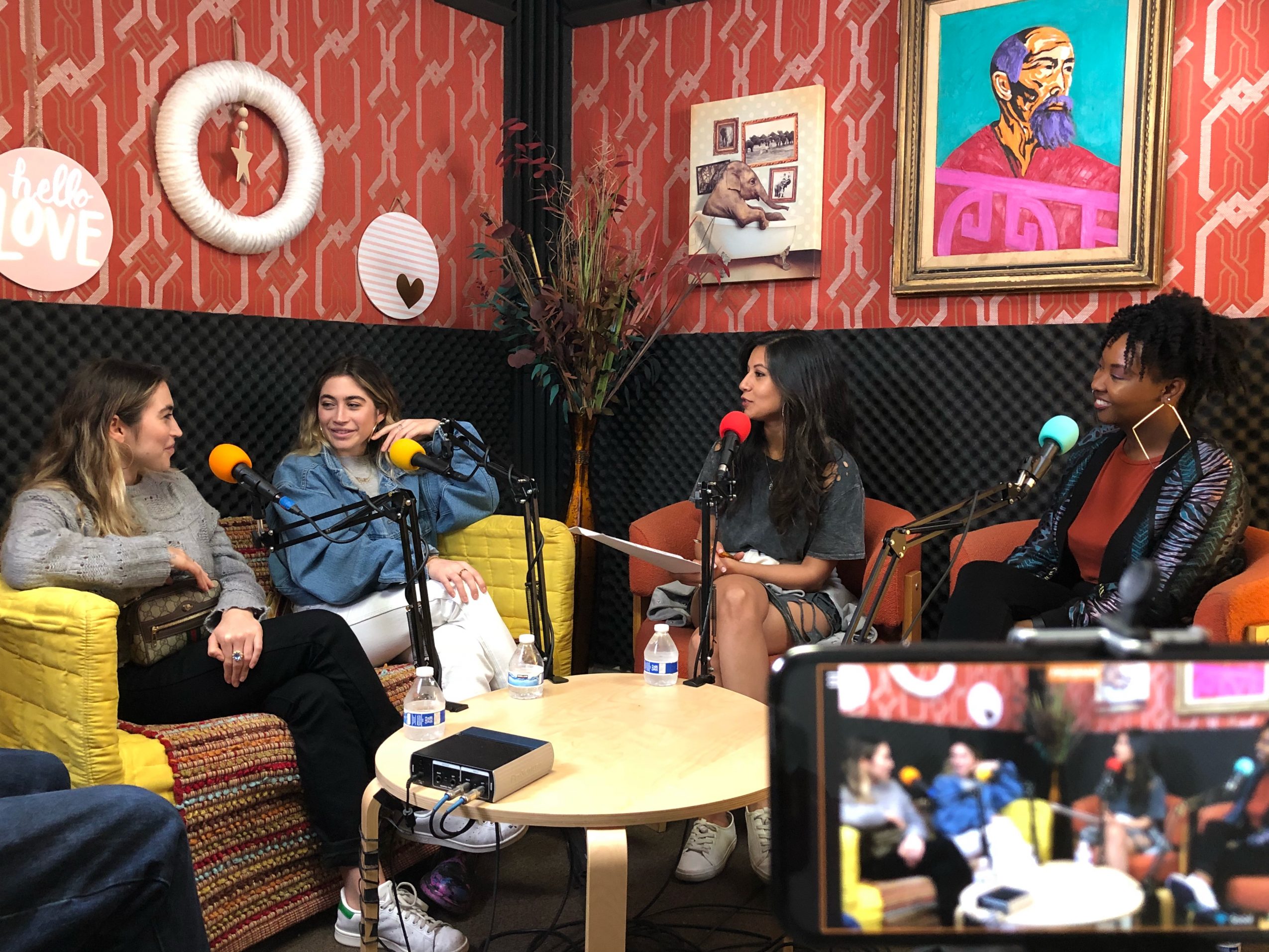 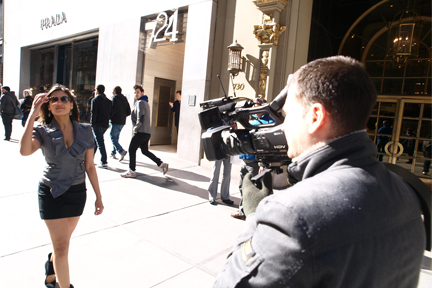 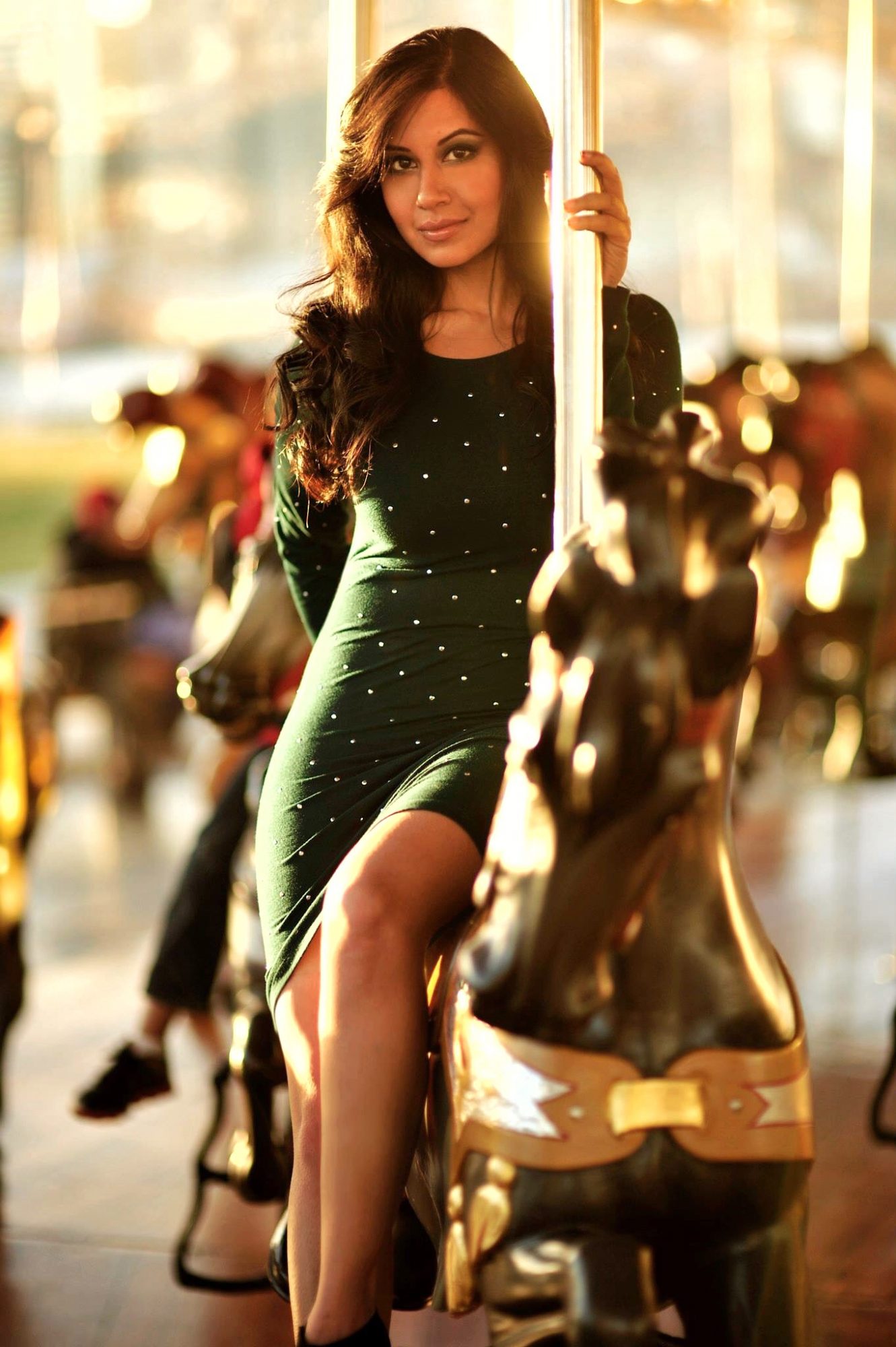 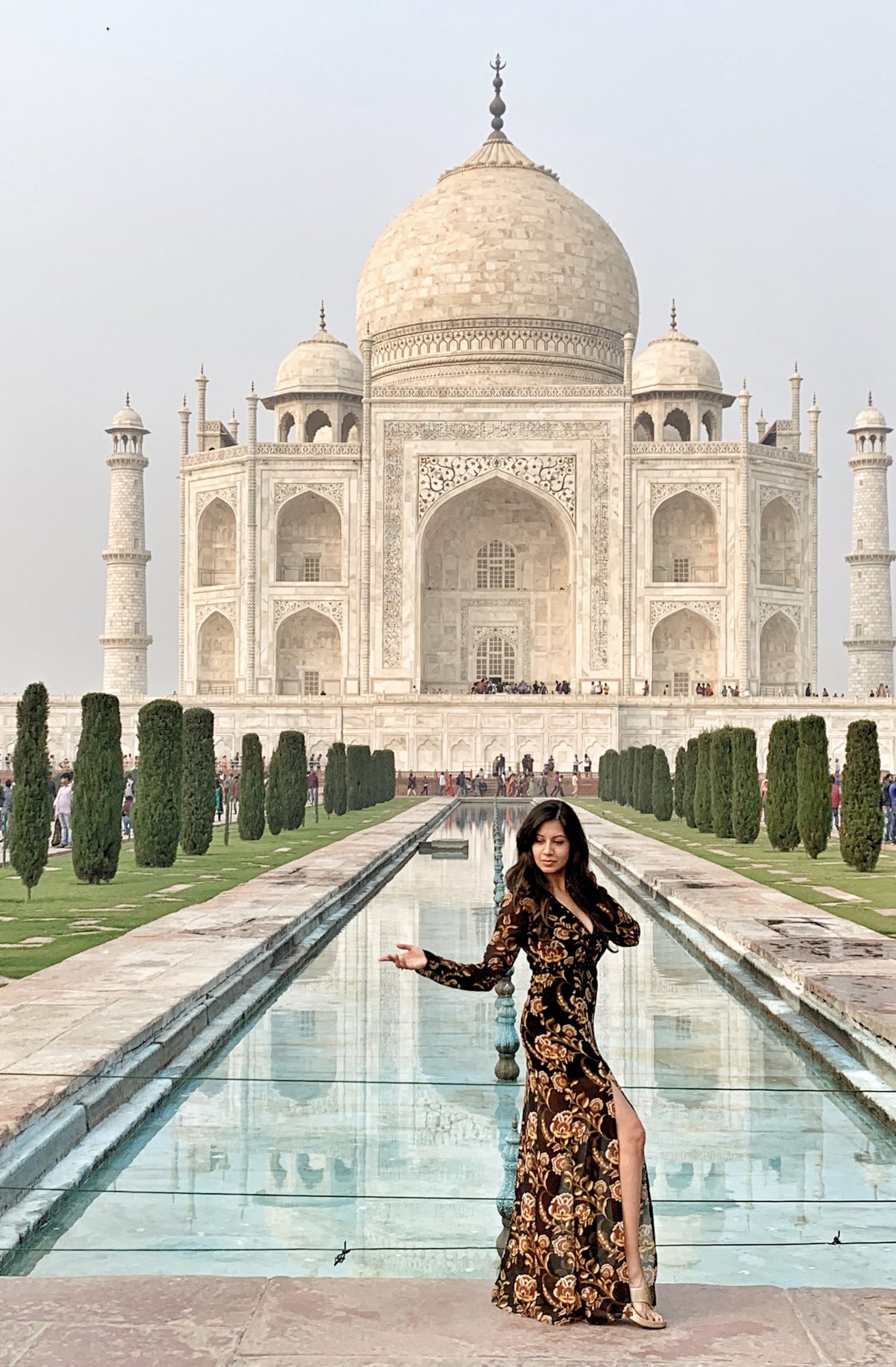 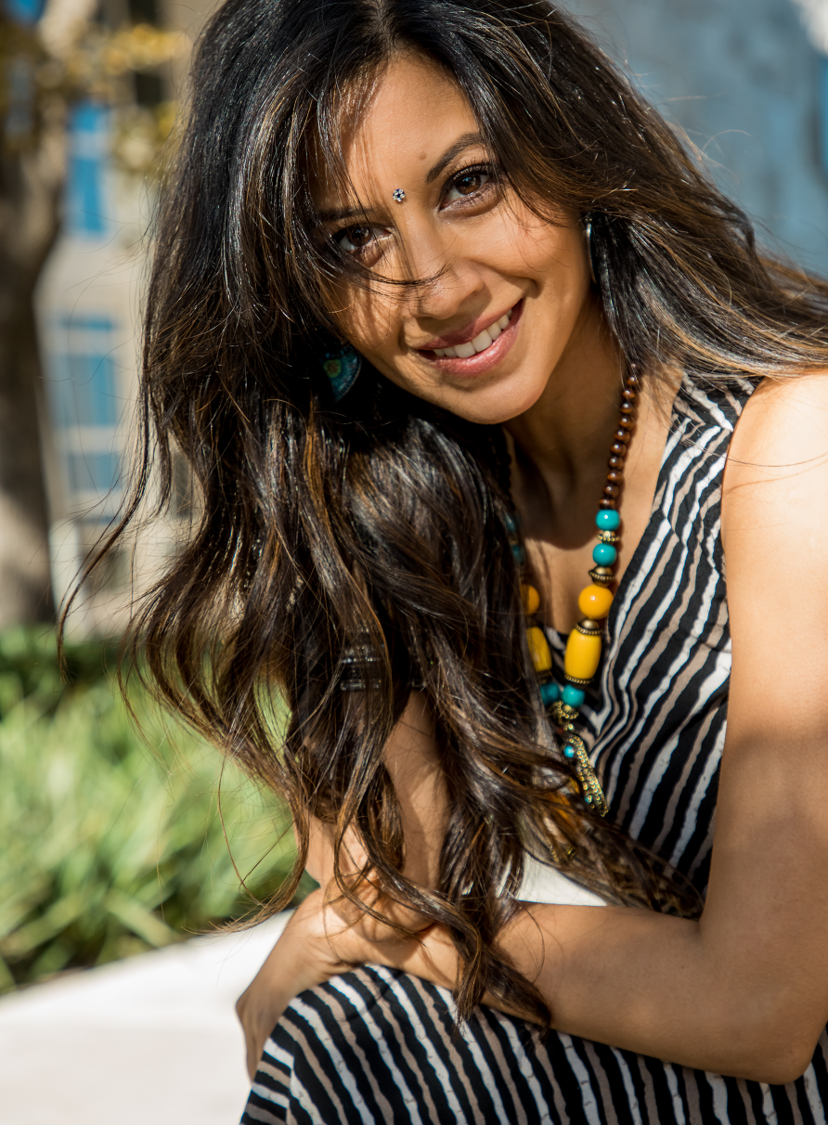 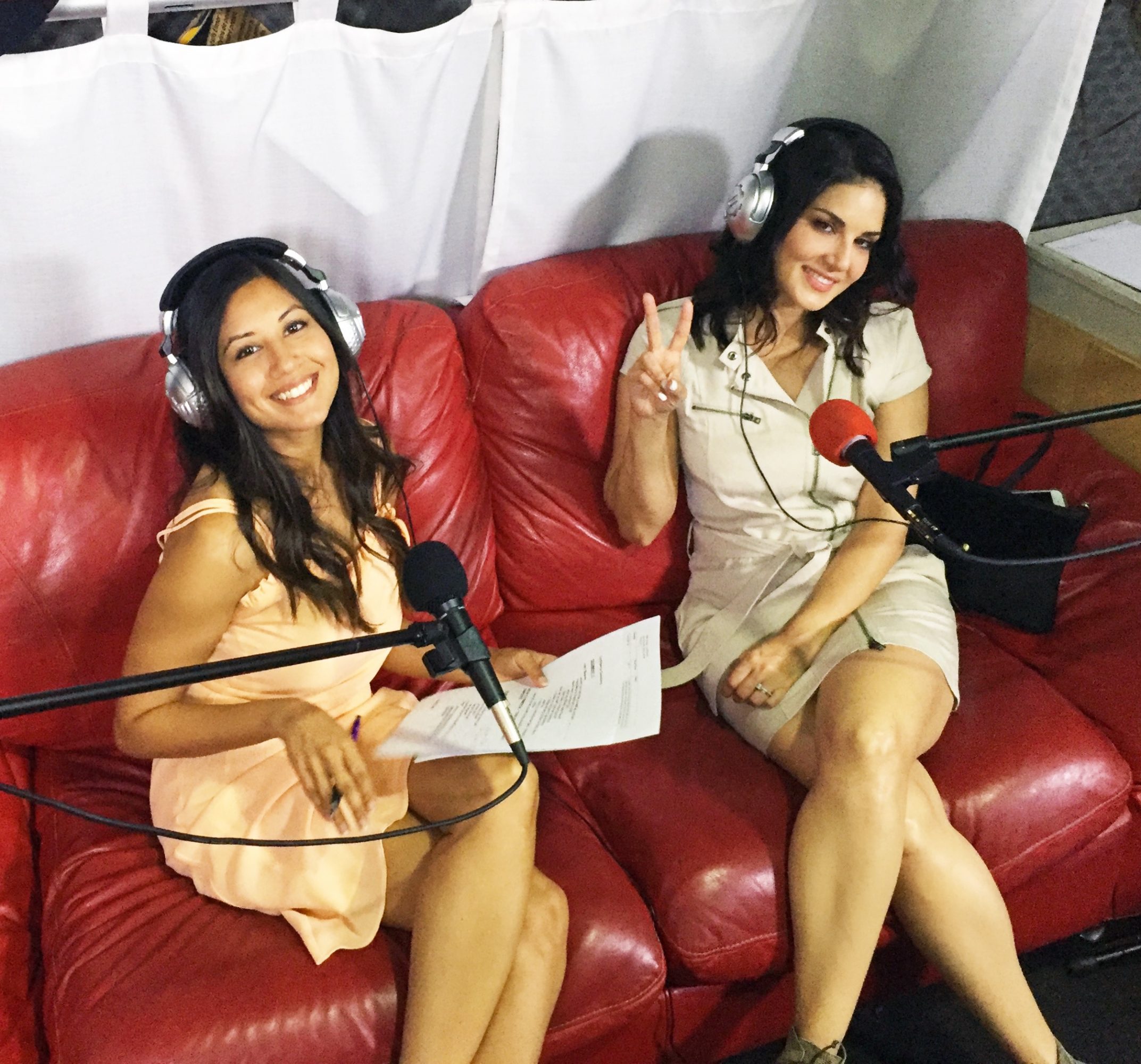