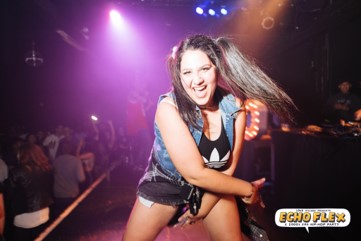 Today we’d like to introduce you to Natasha Behnam.

Natasha, please share your story with us. How did you get to where you are today?
Although my mom will tell you that I came out the womb performing, I was the star (two lines) of my first play when I was actually eight years old. It was just a small neighborhood production, simply held in of one of my family friends’ garage, but I don’t think I’ll ever forget the feeling I had after that show. It was the moment I officially started saying that I was going to be an actress when I grew up. I think everyone thought it was cute how vehemently I knew what I wanted to do at such a young age. But as I got older, everyone thought it was little less cute that I wouldn’t consider ANY other career options. Doctor? Lawyer? Sorry mom and dad, but no thanks. So fast forward a bit, a clueless-18-year-old-me decided that step one was moving to Los Angeles. I committed to go to college at Loyola Marymount University, and the next four years were a total blur.

I think I signed up for every possible class in Hollywood; I started doing improv at UCB and Groundlings, I was taking acting classes, I was working towards a degree in Film and TV Production, I was trying to get an agent, and then a better agent, and then a BETTER agent. I was skipping way too many classes to go to auditions all over town, and on top of that, I was also doing “college” things that I vowed I wouldn’t do, like joining a sorority and getting three on-campus jobs. I don’t think I slept (or breathed) for four years. I was living a double life, my normal, college kid life, and my “Hollywood life.” It was stressful, and I cried a lot. I called my mom a lot. But looking back, I would not have changed a thing. Through all this time, I met some incredible mentors and friends that guided and helped me along my path.

Although I always knew what my goal was, it was messy trying to figure it out by myself before it seemed like anyone else was. I nailed my first acting job my freshman year of college. It was a non-union, independently produced, non-paying TV pilot, that shot in San Francisco. Yes, I skipped a week of school and flew myself out to San Francisco to shoot for five days. Yes, I lost money on that project and never actually ended up seeing any of the footage. And yes, it was the absolute best time of my life. There was a lot of moments like that, where I felt like I was just an 18 years old kid, WAY in over my head. But I kept going, and learning, and growing. And the auditions got bigger, and the agents got better, and everything started feeling a little more real. I starred in, directed, wrote, and produced so many films during my time in school, I met my creative soulmates, and I found my feet as an artist.

And then finally, I booked my first “real” TV job three weeks before I graduated school. I played a lead character in a comedy TV pilot that CBS was producing. We shot the week (and literal night) before my graduation, and my college career, very poetically, had as chaotic of an end as it’s beginning. Soon after, I went on to book my second and third TV jobs, which were Animal Kingdom on TNT, and the CW’s Crazy Ex-Girlfriend. My family could finally watch me on TV, and I was officially paying my rent as an actress, at 21 years old. It felt good. And it still feels good, despite the ups and downs that come with being a freelance artist. Currently, I work on writing and producing my own original content, while still performing improv with UCB, auditioning for my next big movie (send good vibes), and of course, learning and growing as a human and an artist. And every time I start memorizing lines, or when I’m on set filming, or if I’ve just had a show, I give a little wink to the eight years old in me that knew that she never wanted to do anything else.

Overall, has it been relatively smooth? If not, what were some of the struggles along the way?
It’s difficult to never know when you’re going to get your “big break.” Both of my parents are immigrants, they fled Iran in the late 70s to come to the US. No one in my family had it easy: they literally started with nothing and built their lives up through their own version of the American Dream. I owe everything to my parents. My dad is a banker and my mom works in sales, and with a background like theirs, choosing to be an “artist” is not something either of them even had as a choice. It makes me so eternally grateful for them, and for the opportunity to chase my dreams, but makes the difficulty of the business I’m in more of a present reality. It’s hard to never know when you’re going to be completely financially stable, or when you’ll be working regularly. There are days when I doubt myself, my ability, and how long it’s all going to take. There are days when I worry about letting down my parents, where I wonder if the uncertainty of it all is worth it. But I also think those struggles are what make it such a beautiful journey. When you know you’re meant to do something, those days are just reminders to work harder and be better.

We’d love to hear more about your work and what you are currently focused on. What else should we know?
I’m an actress, comedian, and writer/producer. I typically work most in comedy TV (Arranged [CBS], Crazy Ex-Girlfriend [CW]), and in improv, performing with my UCB indie team “Bath Bombs.” I have a passion for producing my own work; in the past year I co-wrote and produced a comedy pilot “COMPANY,” as well as released a mini-series on YouTube called “Blake and Emily Get Famous.” Currently, I’m working on a new mini-series and am in pre-production for a short film with Chelsea Alden, who’s actually my co-star in Blake & Emily Get Famous. Overall, I feel like I’m at the beginning of an endless artistic journey, seeking understanding and genuine human connection through intricate relationships and silly jokes.

What is “success” or “successful” for you?
Success has a lot of meanings for me. Since I was a kid, I always thought that being successful meant you were happy. I still believe that to a degree; if you can look at your life, the people in it, what you’re doing, and genuinely feel joy for everything around you, you must be successful. But I also think success means making a difference, whether it’s global or at home, one life or millions if you can somehow contribute to the betterment of society, that is success. At a very practical level, I think success can simply mean paying your bills by doing what you love, which definitely doesn’t come easy to artists. I struggle with the idea that success means having your name in lights and being rich, but at the end of the day, that type of success feels empty to me if it’s not built on the bricks of positive change or purpose. 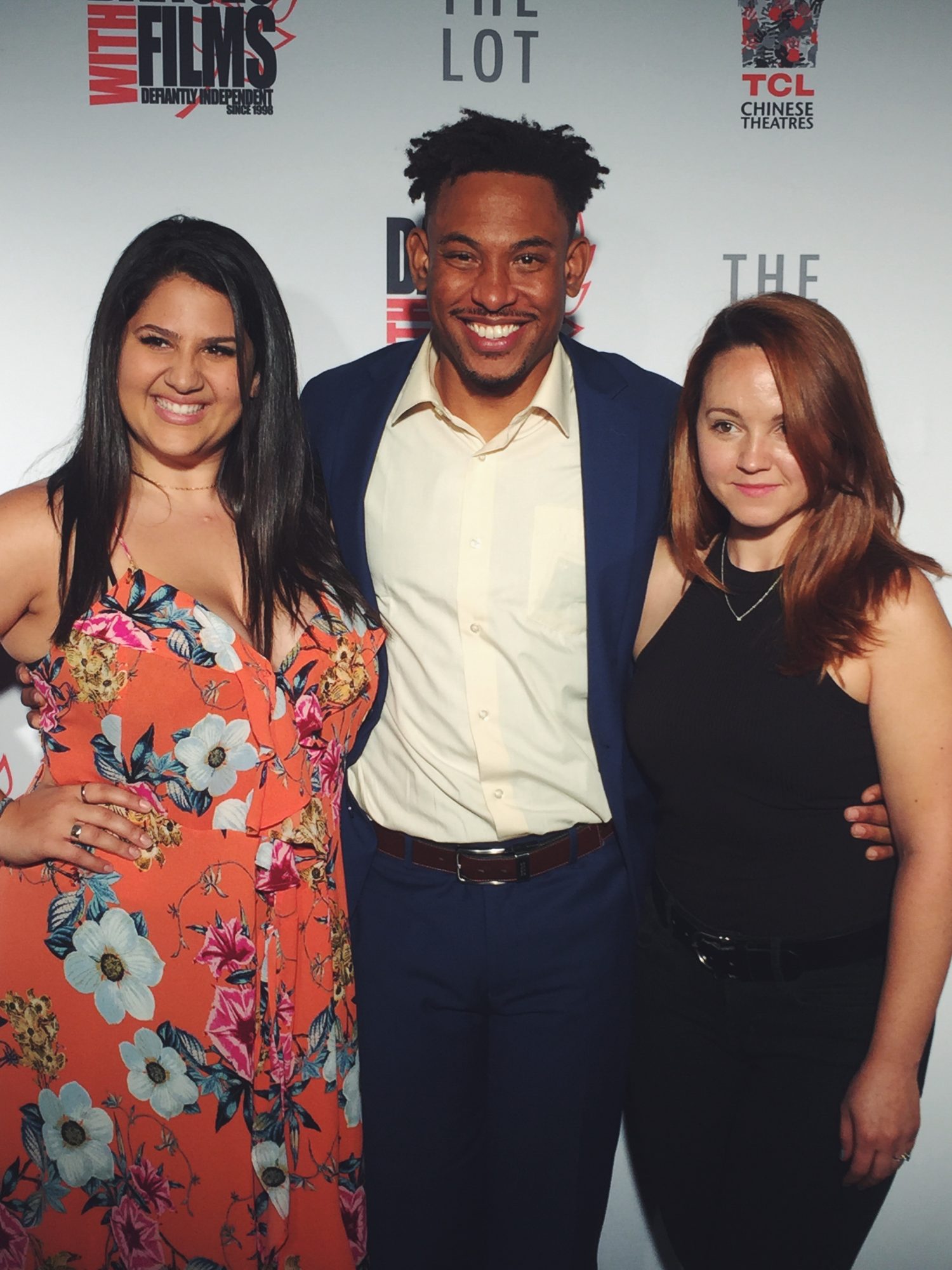 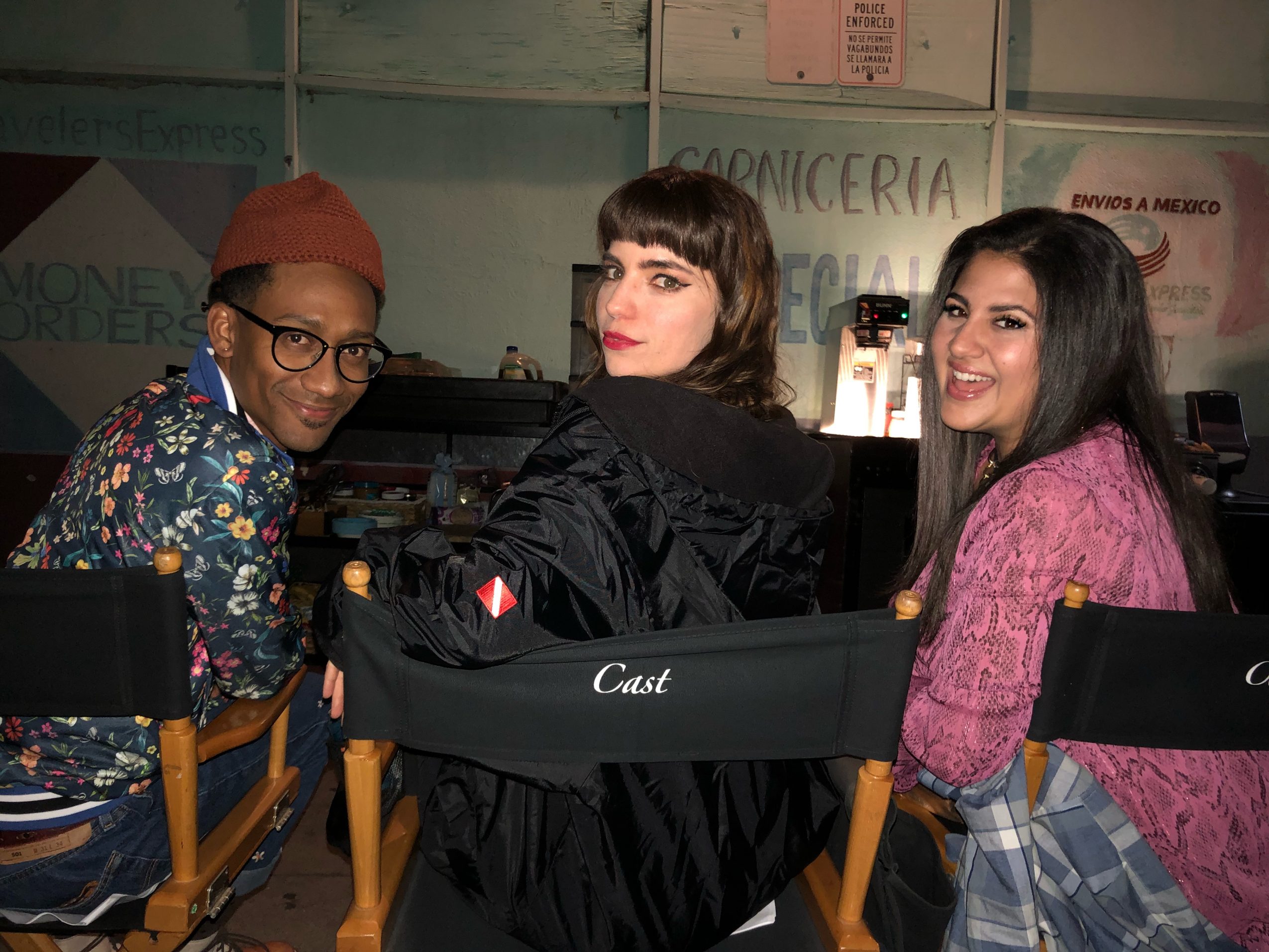 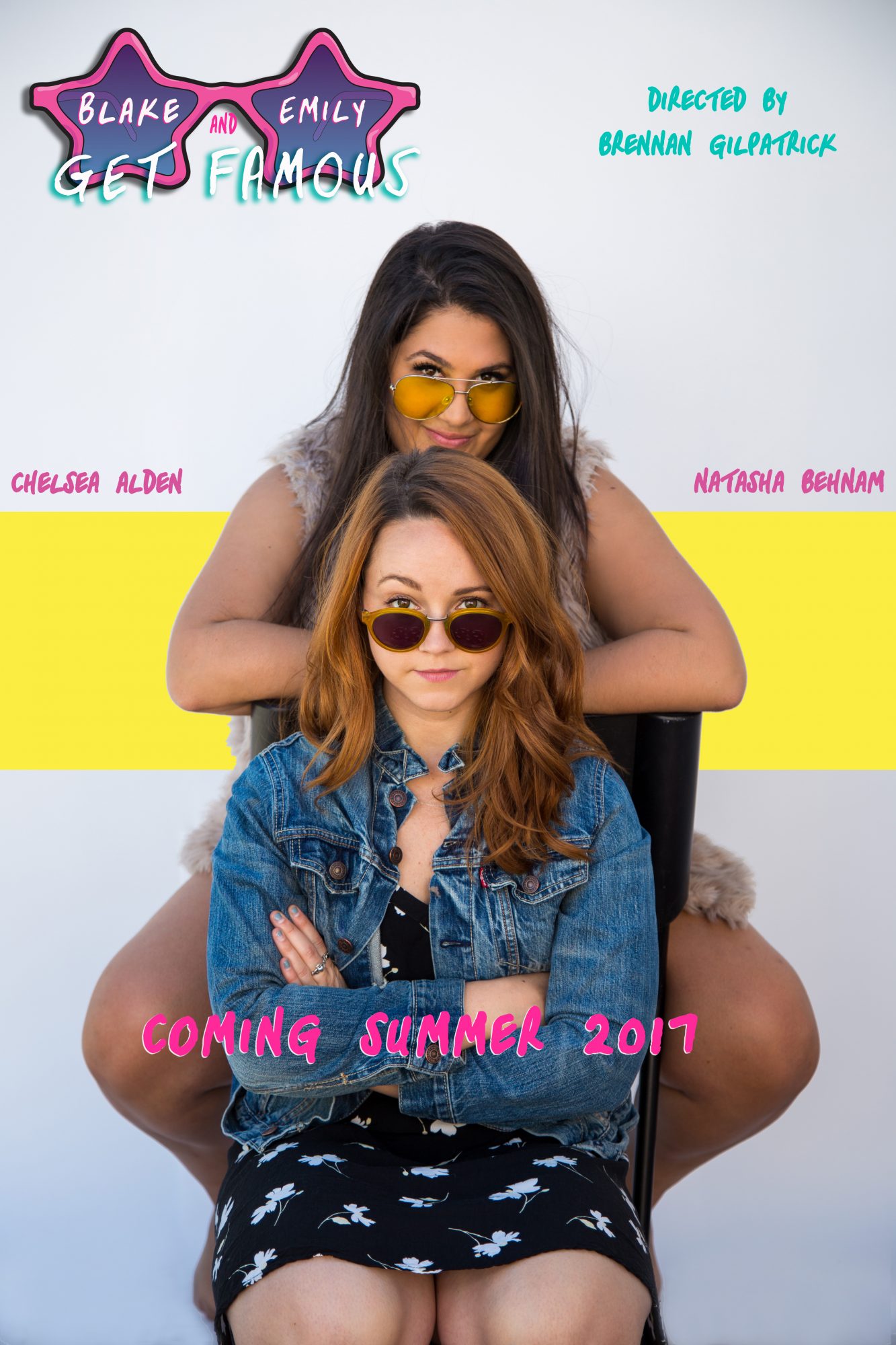 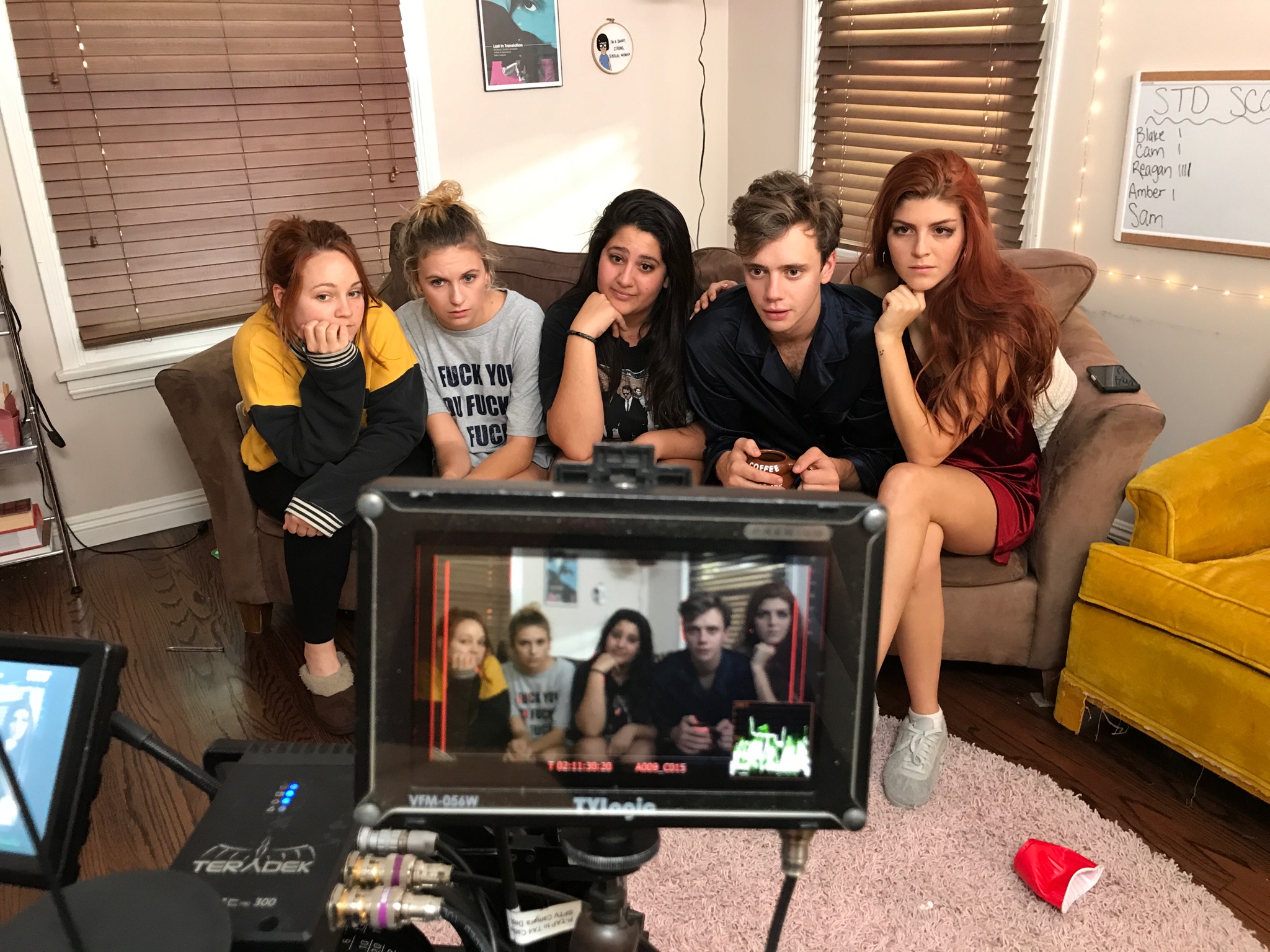 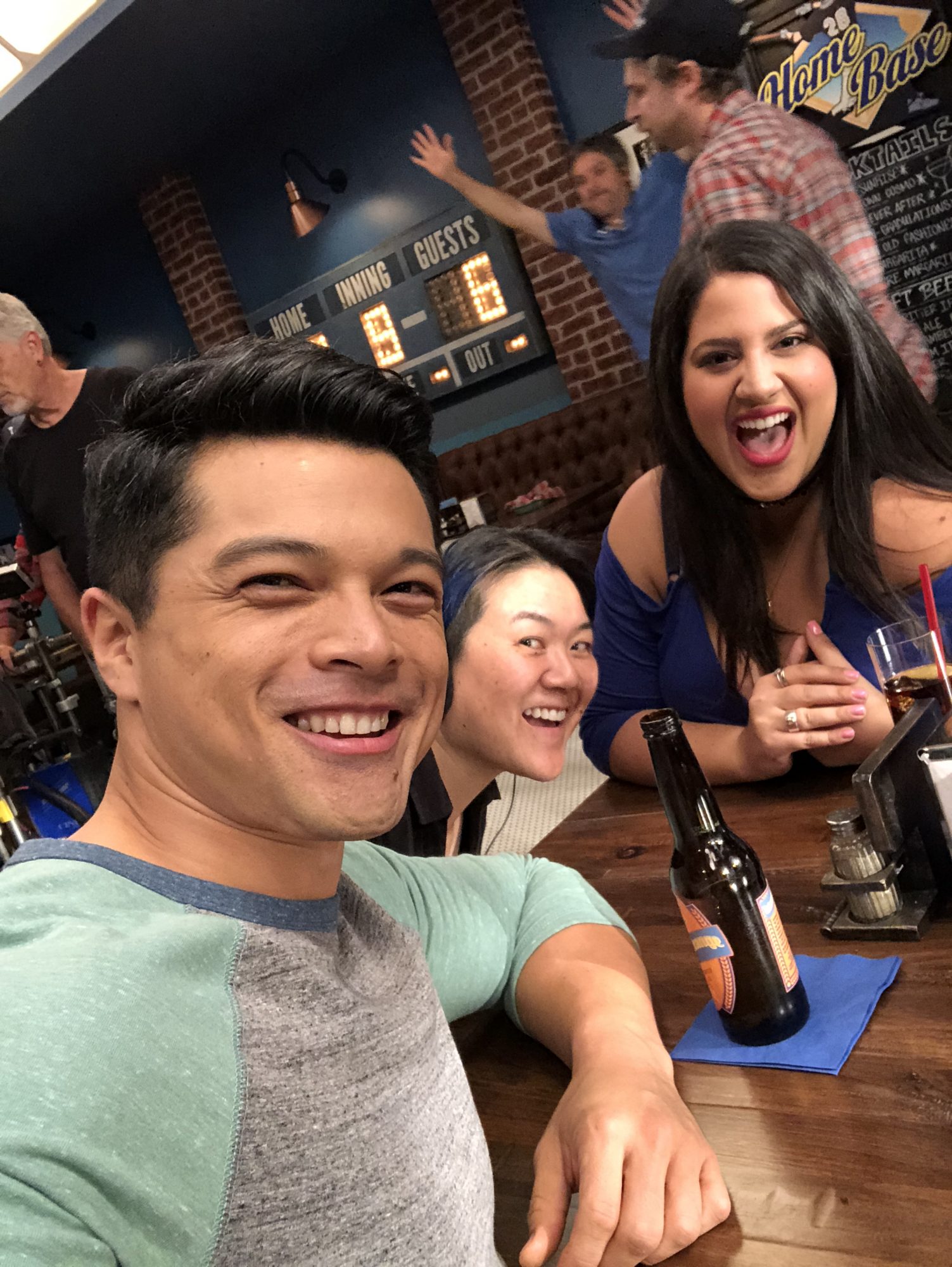 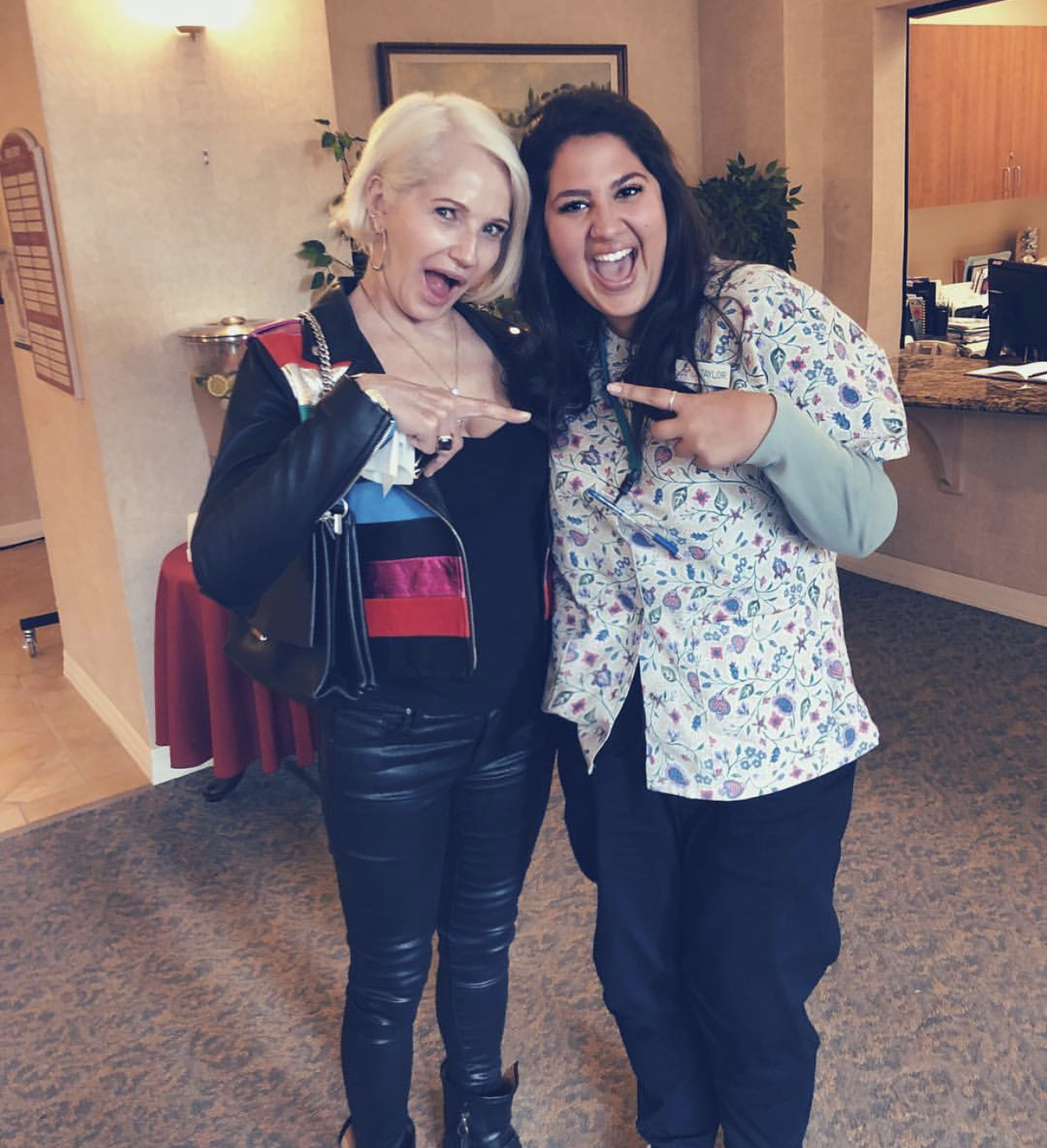 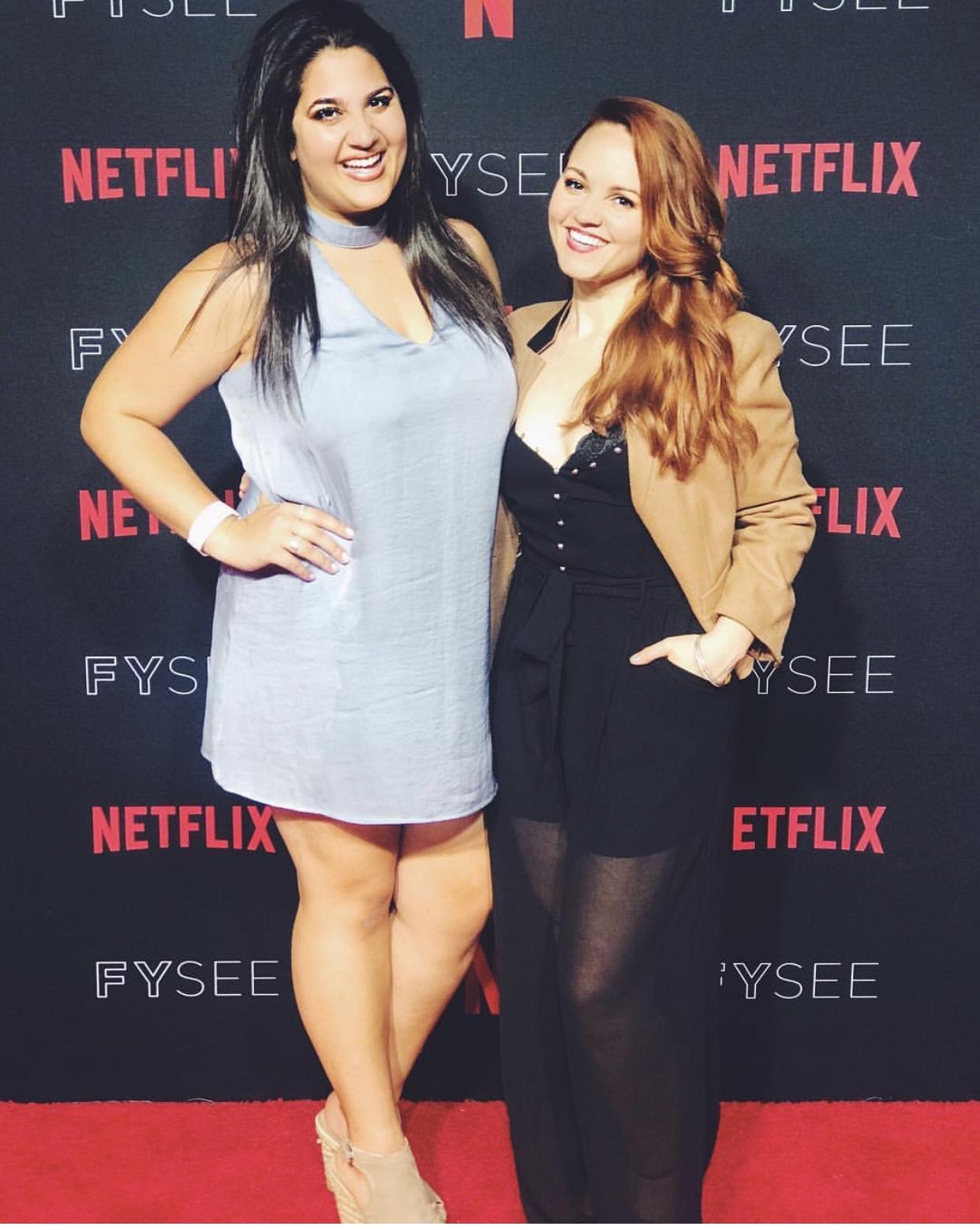