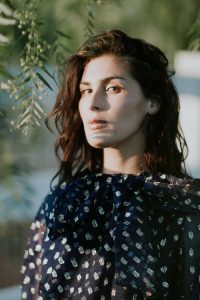 Today we’d like to introduce you to Natalie Llerena.

Natalie, can you briefly walk us through your story – how you started and how you got to where you are today.
Hailing from the Washington, DC area, I’m the sole child of a man who wishes he was Mick Jagger and, a woman who exposed me to Fosse during my kinder years. So, how could I avoid the natural itch to become a performer? Needless to say, I didn’t. I began studying the craft early on and quickly grew into the girl who danced and sang through the hallways of her tedious prep school. I was trying to create the effervescent environment I longed for, and soon, I found my outlet.

At 15, I was the youngest ensemble member of DC’s premier physical theater, Synetic. The company broke my professional virginity and fulfilled my Sally Bowles dreams, as my first role was a dancer in a sultry adaptation of Bizet’s Carmen, at The Kennedy Center. The environment was experimental and unapologetic. We rehearsed in a warehouse nicknamed “The Factory”, where I was able to explore my artistry and become confident in my own skin — maybe even too confident. Within the year, I was riding the Amtrak train to New York’s Penn Station with Broadway aspirations.

At 18, I made the move. At first, I attempted to make a home at The American Academy of Dramatic Arts. To my dismay, my chain-smoking, Jack’s 99-Cent-Store-addicted, false-eyelash-donning, caricature of an acting coach didn’t consent to my skipping class for auditions. I was brazen about wanting to work. I dropped out after one semester.

I began dabbling in odd jobs: guiding backstage tours at Rock of Ages on Broadway, and re-filling candy jars at a recording studio in Union Square. When a Los Angeles-based producer came into town to work on the 24-Hour Plays on Broadway, a charity event for the Inner City Arts Foundation, I jumped on the opportunity to assist him. I was becoming available to things that fulfilled me other than the spotlight.

My horizons were broadening, so naturally, the West Coast came into frame. Within the year, I purchased my one-way ticket to Los Angeles. I promptly began to tackle production work, landing a steady gig with the producer I had assisted in New York. As I toiled behind the scenes, affixing my observations on high profile creatives amplified my motivation to dive deeper into my eclectic dramatic vocation. My Los Angeles odyssey continues to illuminate that the pathways to artistic success are boundless.

Currently, I’m a company member at The Road Theater and practicing Improv & Musical Improv at The Upright Citizen’s Brigade.  This past year, I was fortunate enough to work on two of my favorite projects: Death House, by Jason Karasev, where I played the fragile, yet resilient Liliana Rice in her last six hours before being put to death on death row; and Starry, a developmental, pop-rock musical about Vincent Van Gogh, written by Kelly D’Angelo & Matt Dahan. In May, the show performed in New York’s 54 Below club, and we are currently recording the concept album.

We’re always bombarded by how great it is to pursue your passion, etc. – but we’ve spoken with enough people to know that it’s not always easy. Overall, would you say things have been easy for you?
As a creative, one of my greatest obstacles has been time. We live in an entertainment-based culture whereas an artist, your voice has a platform to prosper change. I constantly feel the itch to create, but it seems like by the time I have fully formed what I want to share, the next big thing has infiltrated the ethos. I find it difficult to stay relevant within these swift increments of time.

I have been challenging myself to find what is universal, and unchanging; what defies time. Contrarily, I have challenged myself to be less precious with my voice. Perfection is subjective, and when I harvest “perfect” for too long, it can drive me nuts.

What do you do, what do you specialize in, what are you known for, etc. What are you most proud of? What sets you apart from others?
I am an actor, singer, dancer & creative of Spanish, Cuban, Albanian, & Romanian descent.

Has luck played a meaningful role in your life and business?
“They” say preparation + opportunity = success. So much of being part of the creative field is about waiting for your hustle to align up with luck. The luck seems to come when you least expect it! 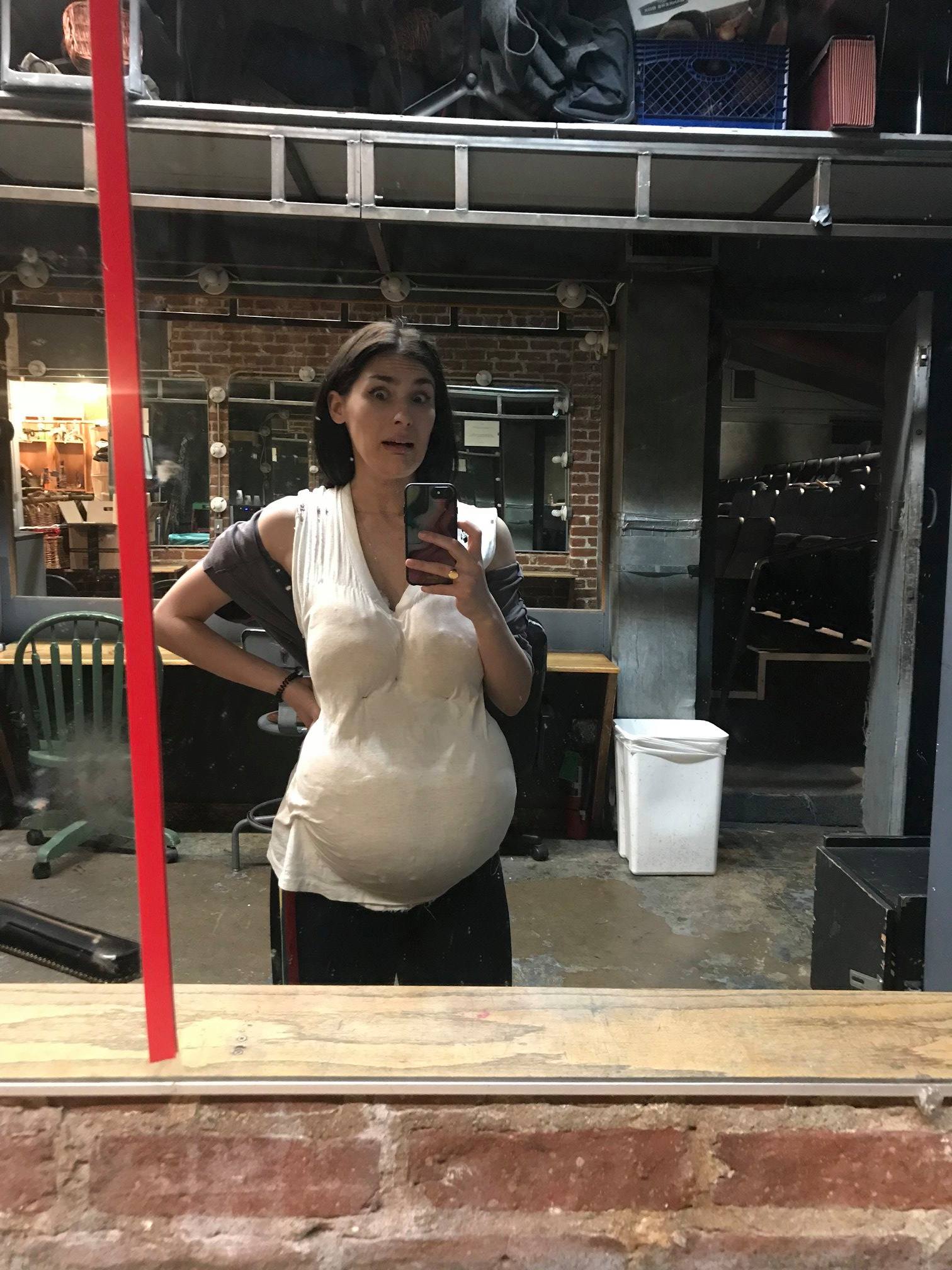 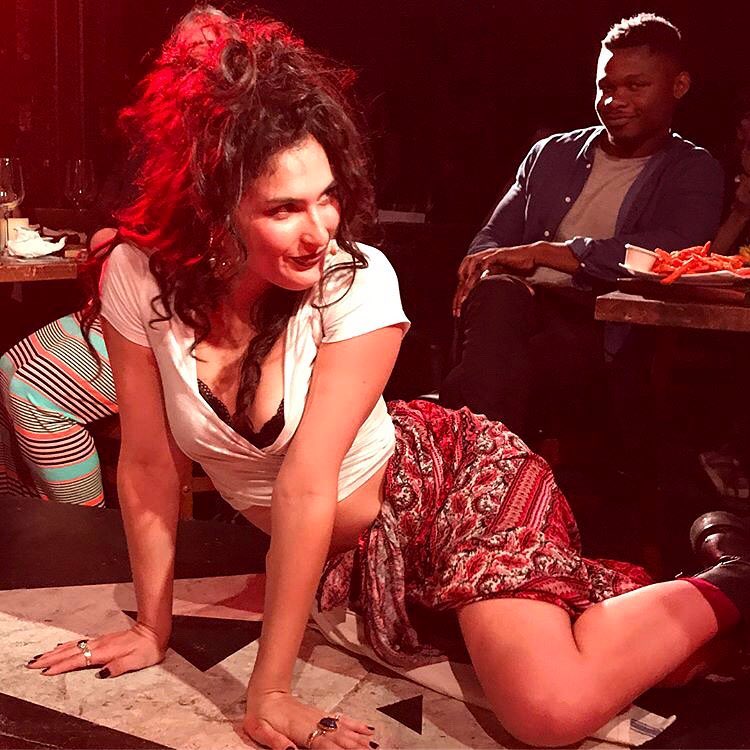 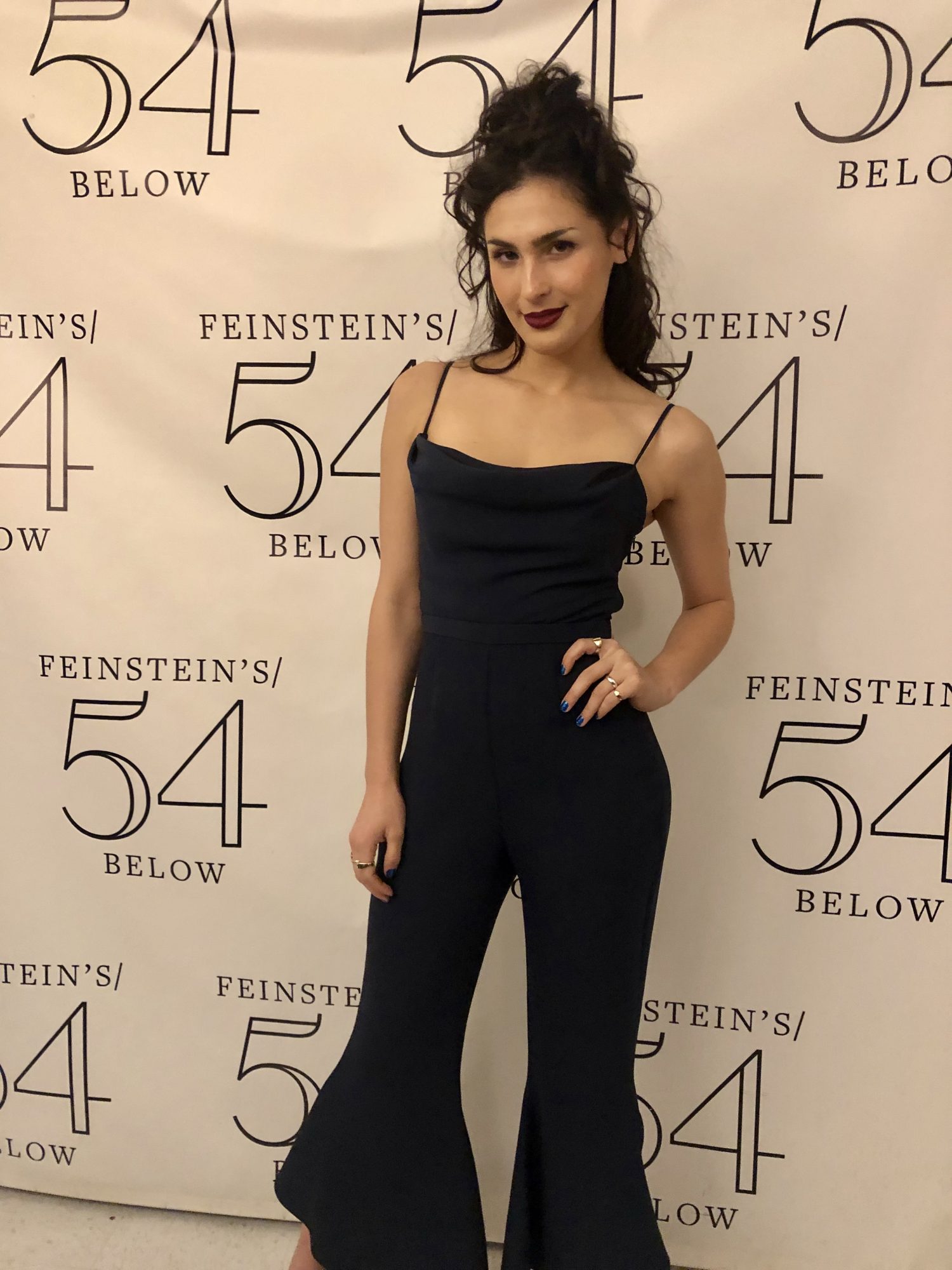 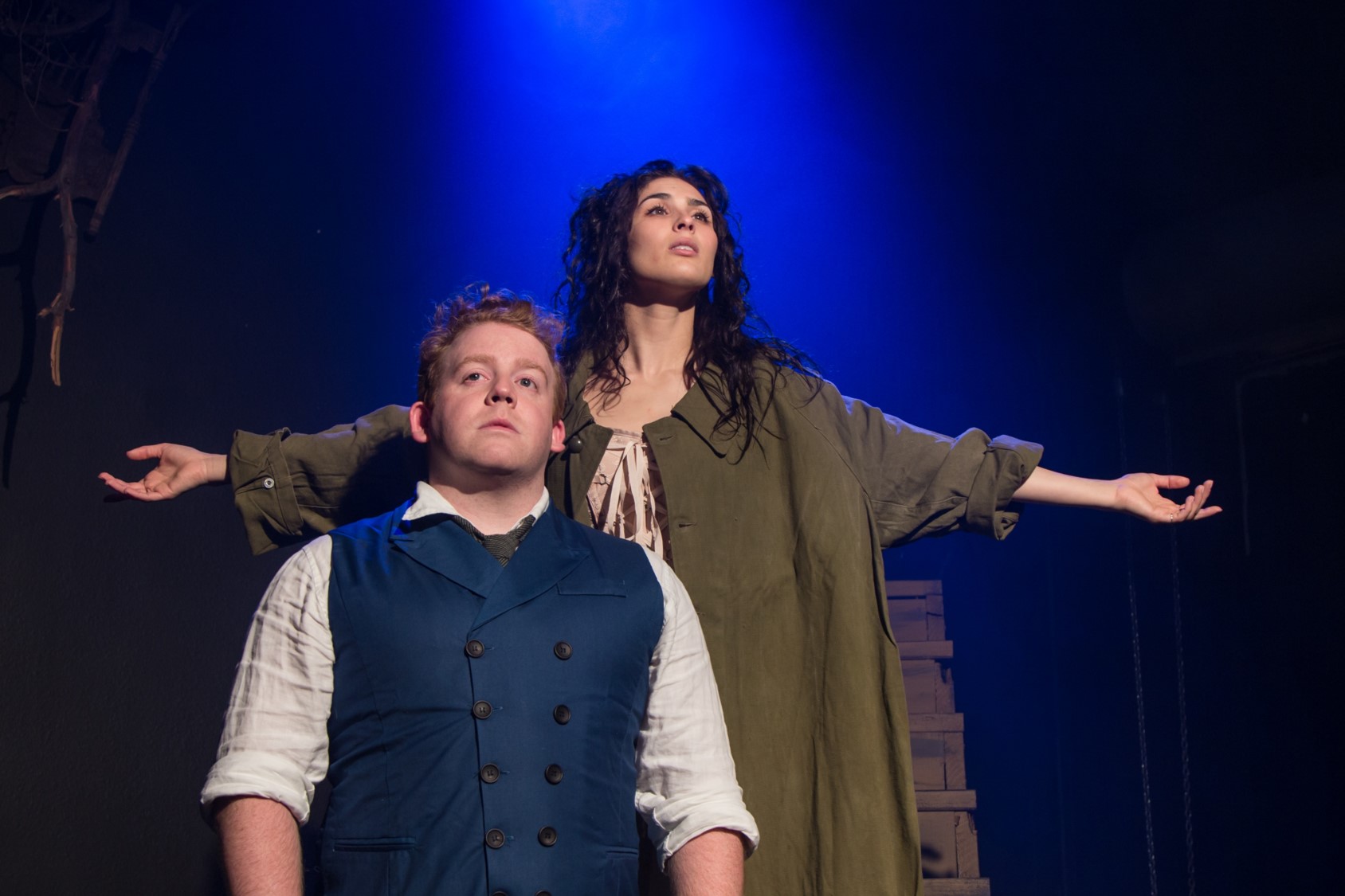 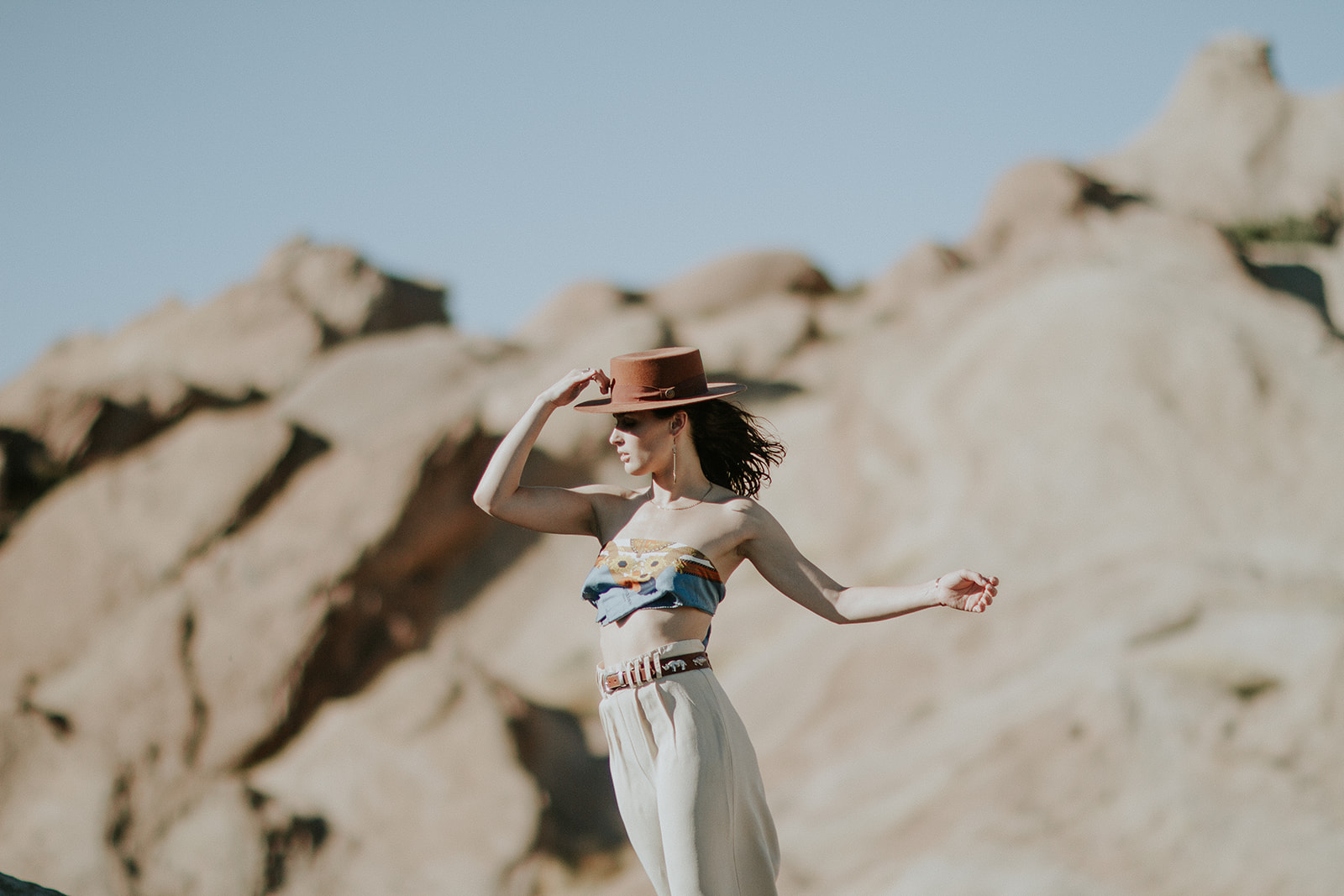 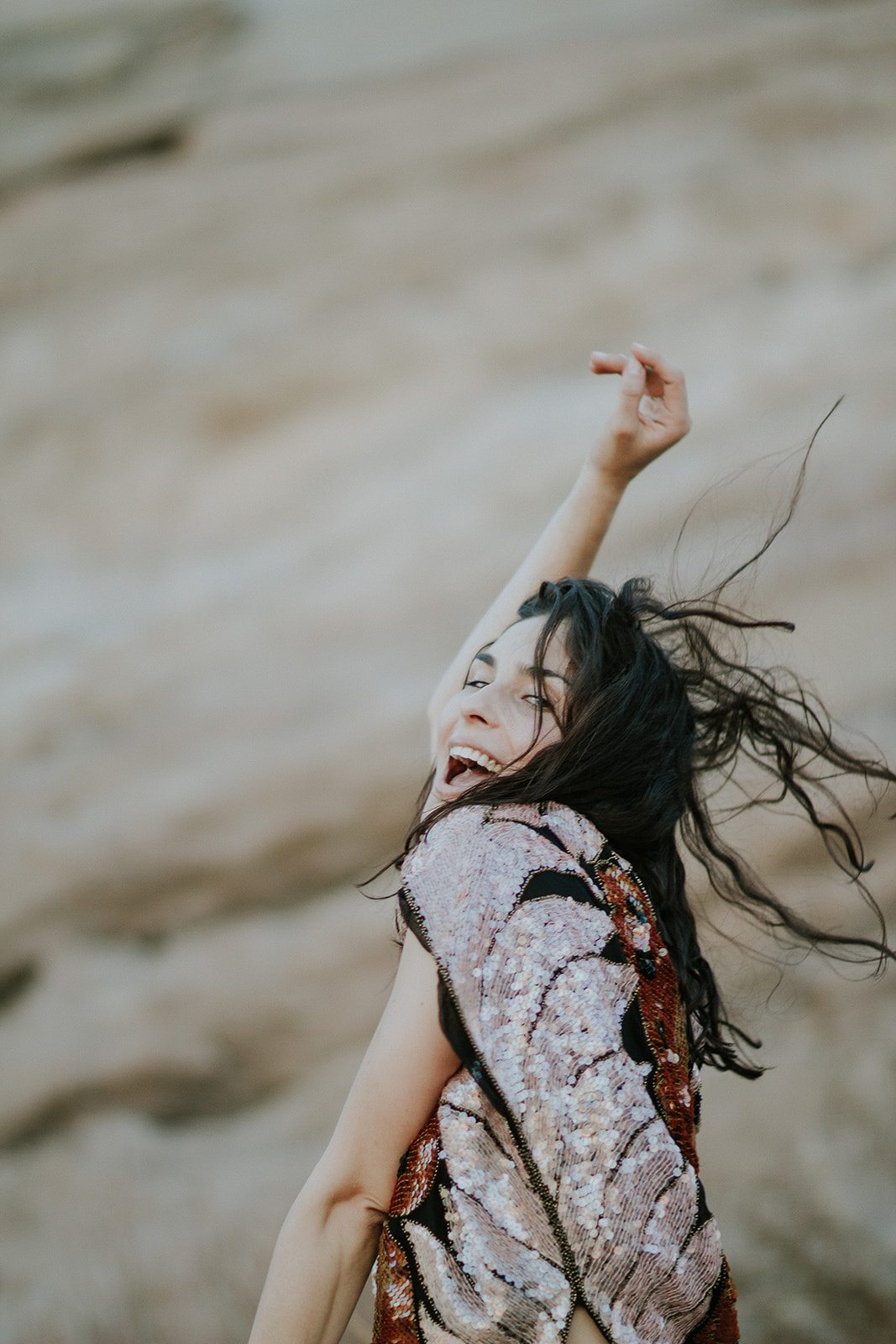