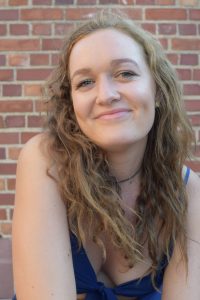 Today we’d like to introduce you to Natalie Hurt.

So, before we jump into specific questions, why don’t you give us some details about you and your story.

I grew up in Santa Barbara, California where theater and performance seemed to me rather scarce. We had a drama class once per week in elementary school, and I remember being the only kid in my class who looked forward to it. In junior high, theater was my saving grace amidst a sea of other quite dull classes.

After almost three years at USC, I still consider my junior high theater teacher, Shannon Saleh, the reason I fell deeply in love with performing arts.

In high school, I fell away from theater. I wasn’t a huge fan of the theater arts department considering it was geared more toward choir and music than it was to straight acting. I did, however, get involved in mock trial during high school, and our team was strong; so strong that we won two county championships in three years! There are a lot of similarities between preparing for mock trial and preparing for a play; the major difference is that in mock trial, you don’t know what the competing team will say. It’s essentially a game of improv, but with prepared rebuttals.

In the summer after junior year, I attended a summer acting and performance institute at UCLA. For three weeks, my days stretched from 8am to 10pm, filled with movement, textual analysis, tai chi, stage combat, and Shakespeare classes; as well as 3-4 workshops on the weekends. I was blown away and completely addicted. Witnessing so many kids my age seriously pursuing performance inspired me enough to apply to USC’s School of Dramatic Arts where I just began my senior year.

After deciding I wanted to pursue acting in college, my life became a little more complicated. College applications are enough to overwhelm someone applying for any degree: the seemingly endless stream of essays, supplemental questions and research is a LOT, not to mention financial aid applications. However, performing arts programs require an audition on top of everything else.

At the beginning of my senior year, I was determined to pursue a BFA program. it seemed like the most serious, “all-in” option for someone pursuing acting in a serious way. In the fall, I began to prepare for a series of BFA auditions in Los Angeles called “Unifieds.” I remember staying up late researching the best programs, acceptance rates, audition requirements, tuition costs, and more. I made a giant poster board with all of the details for each school after I narrowed them all down. When the time came to drive to Los Angeles for my auditions, I think I had six monologues prepared. I went to all the auditions, most of which went rather smoothly, however a few program directors threw me off guard. One man from University of Hartford saw on my resume that I’d studied West African dance, so he asked me to recite my monologue as I danced.

As someone supporting themselves through college, the hardest thing for me was receiving the news that I did get into some incredible programs however, I wasn’t able to make them work financially. So I took a year to figure things out. I enrolled at my city college. This is when I discovered USC’s School of Dramatic Arts. I knew USC met students’ financial needs, so I figured it was a long shot, but I’d apply. In June, I was admitted to USC’s School of Dramatic Arts to complete a BA Theater with an acting emphasis with the financial support I needed. I was shocked. And ecstatic. And attending this program has been the best decision I’ve ever made.

I was headstrong and extremely goofy. My dad and I would sit cross-legged facing each other and spend hours just trying to make each other laugh. I was also a super active kid; every weekend was an excuse to hike, boogie-board, and swing on monkey bars.

At recess, my friends and I would choose from our repertoire of make-believe games we’d invented. We made silly videos on iMovie when we were bored, I’d edit them, and we’d torment my mom by making her watch them over and over again. In high school, I got passionate about fitness and cooking healthy recipes to cope with the stress. I started taking pictures of the food I made and posting on Instagram; today, that account is called @nat.enough.guac! 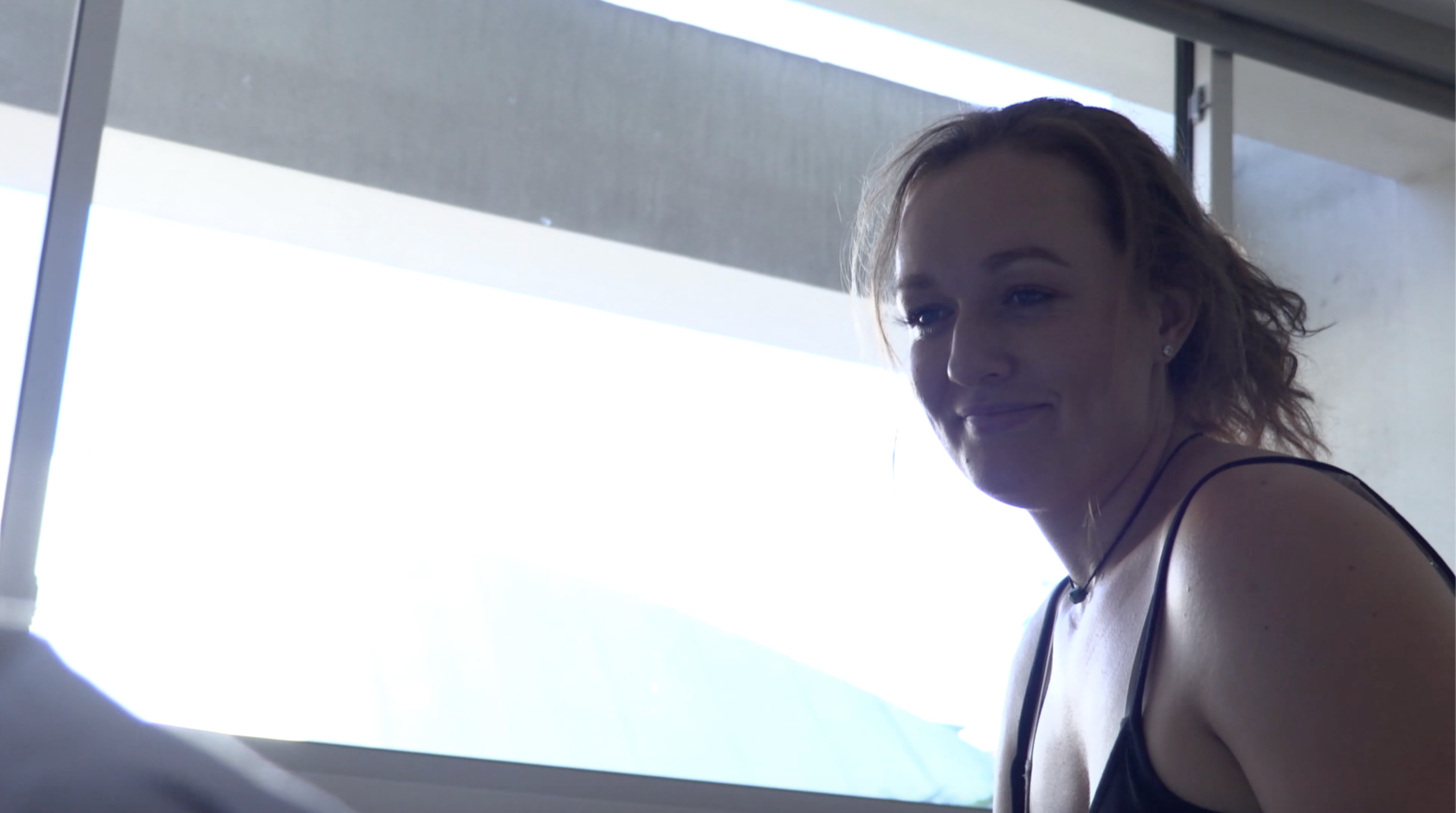 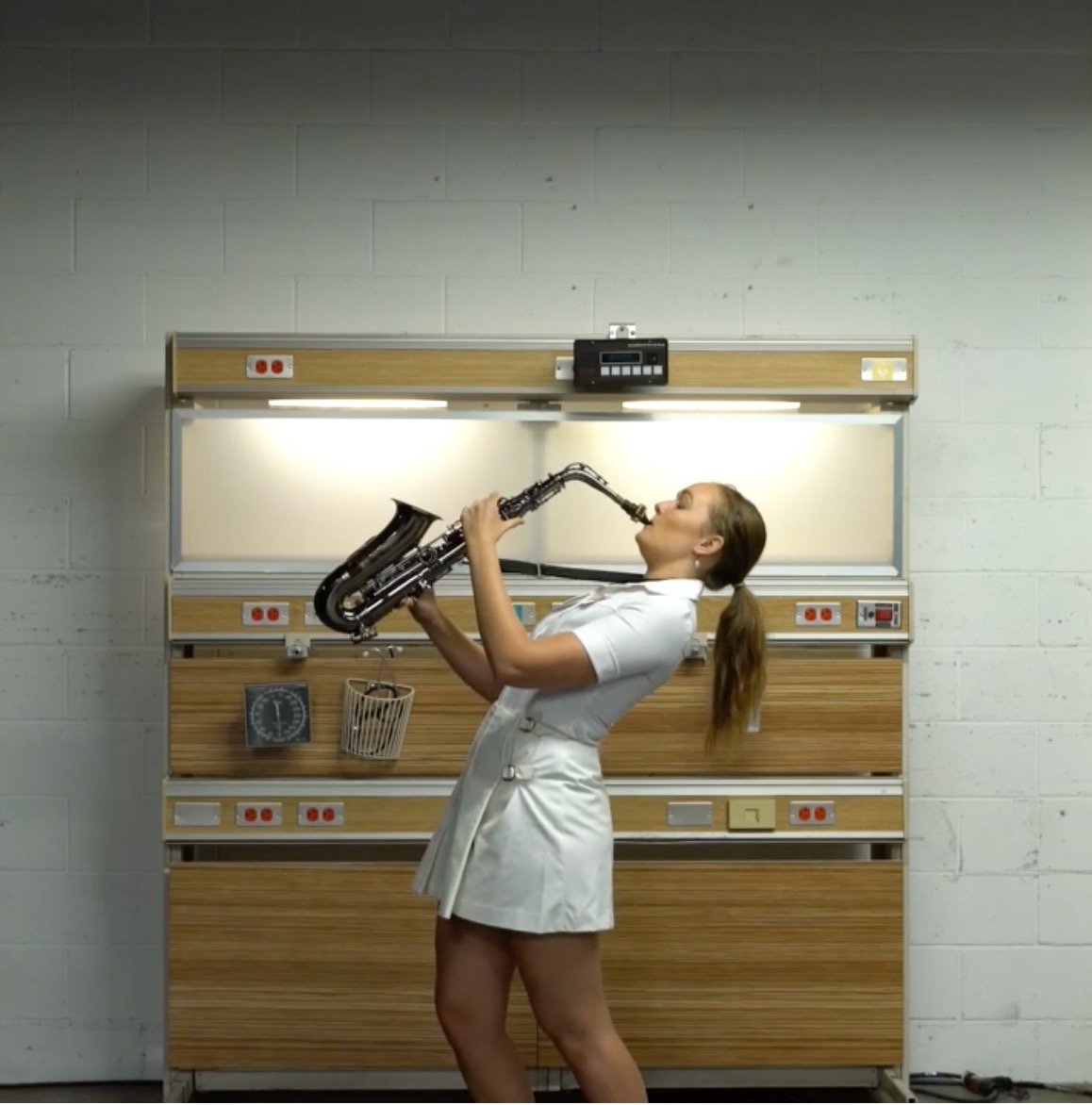 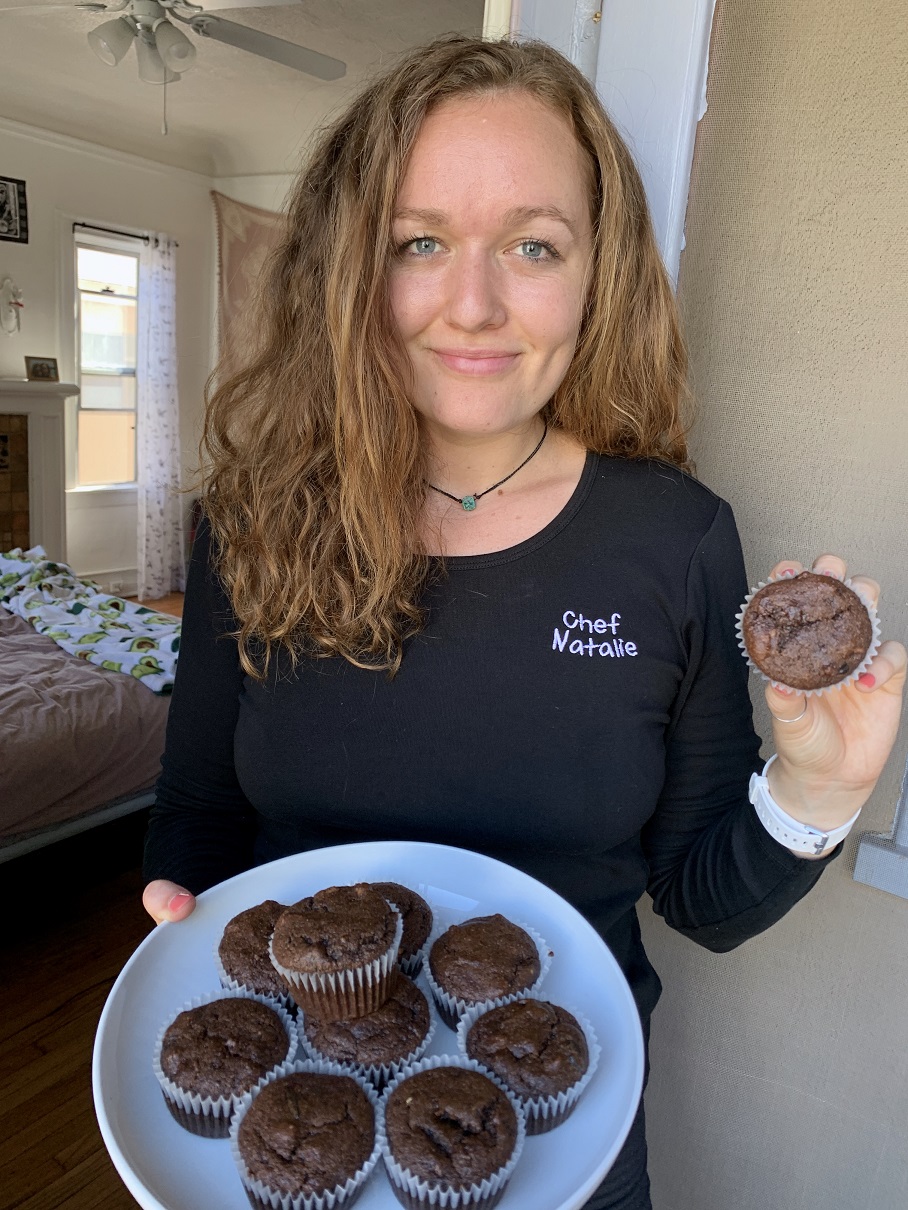 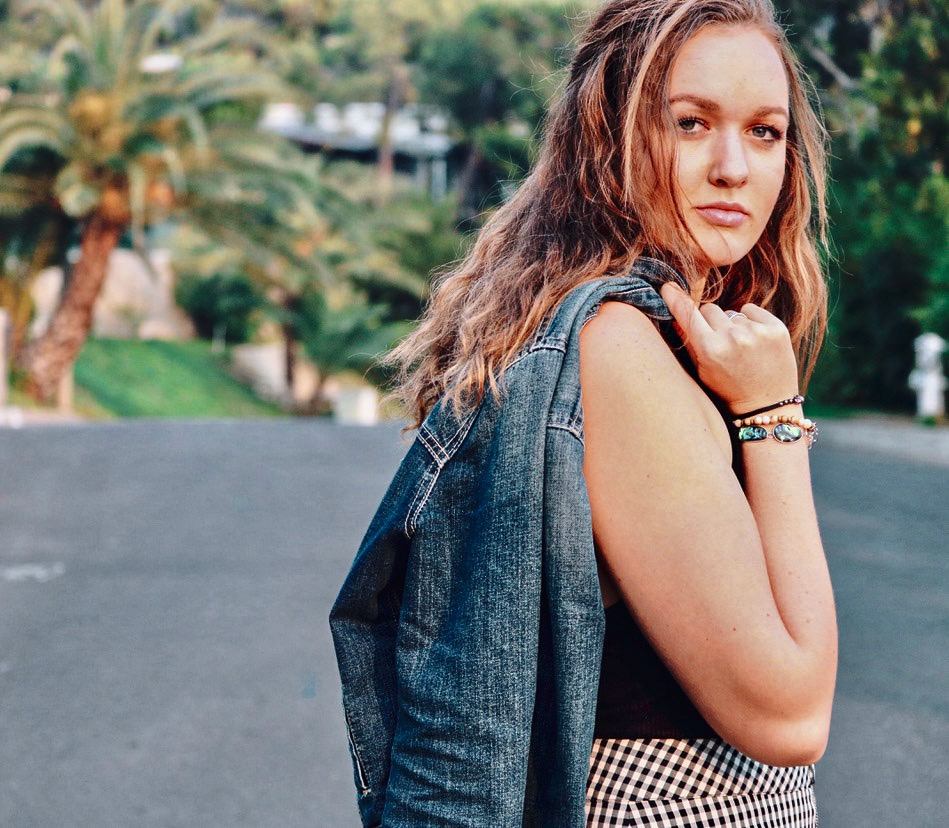 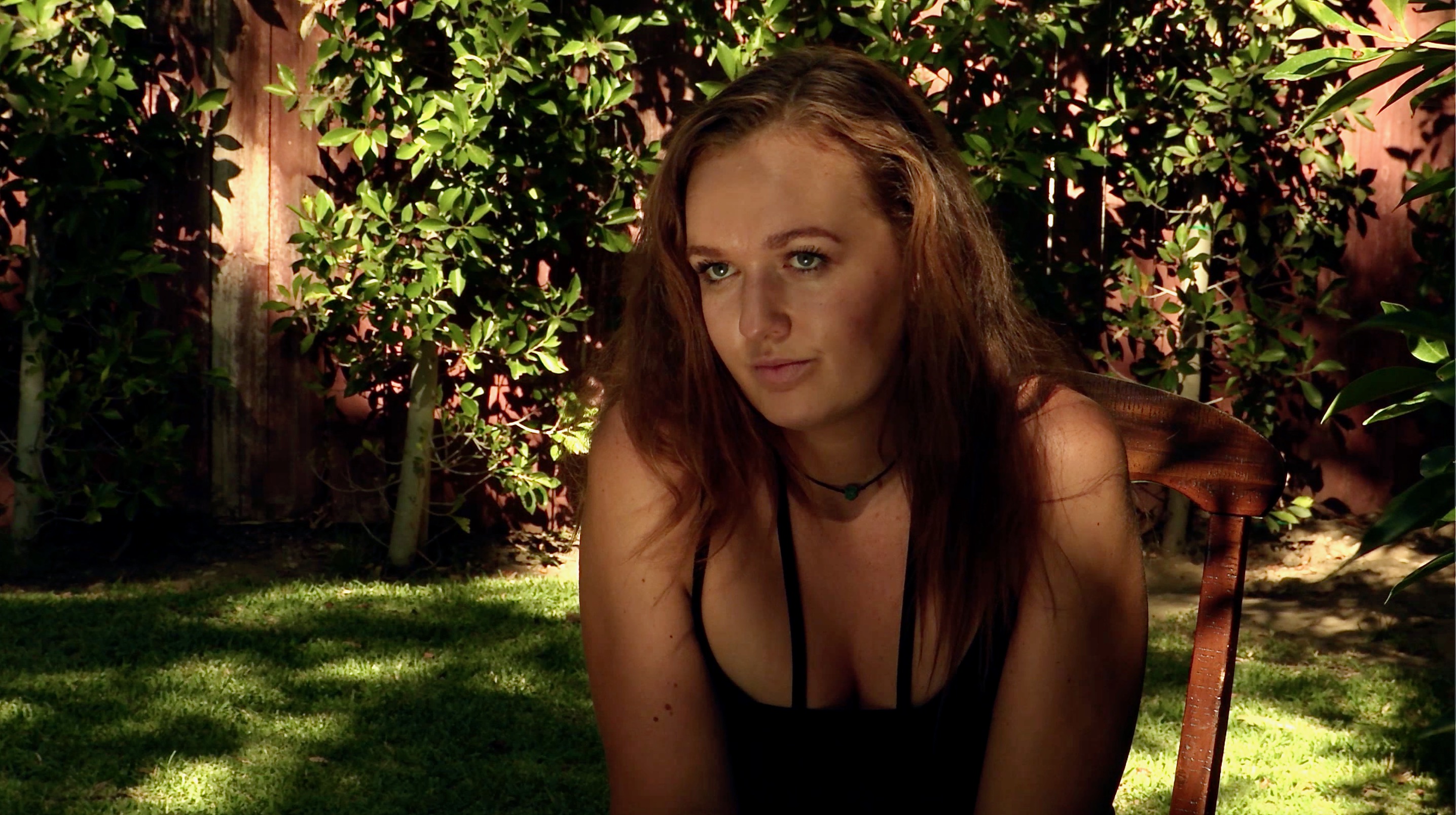 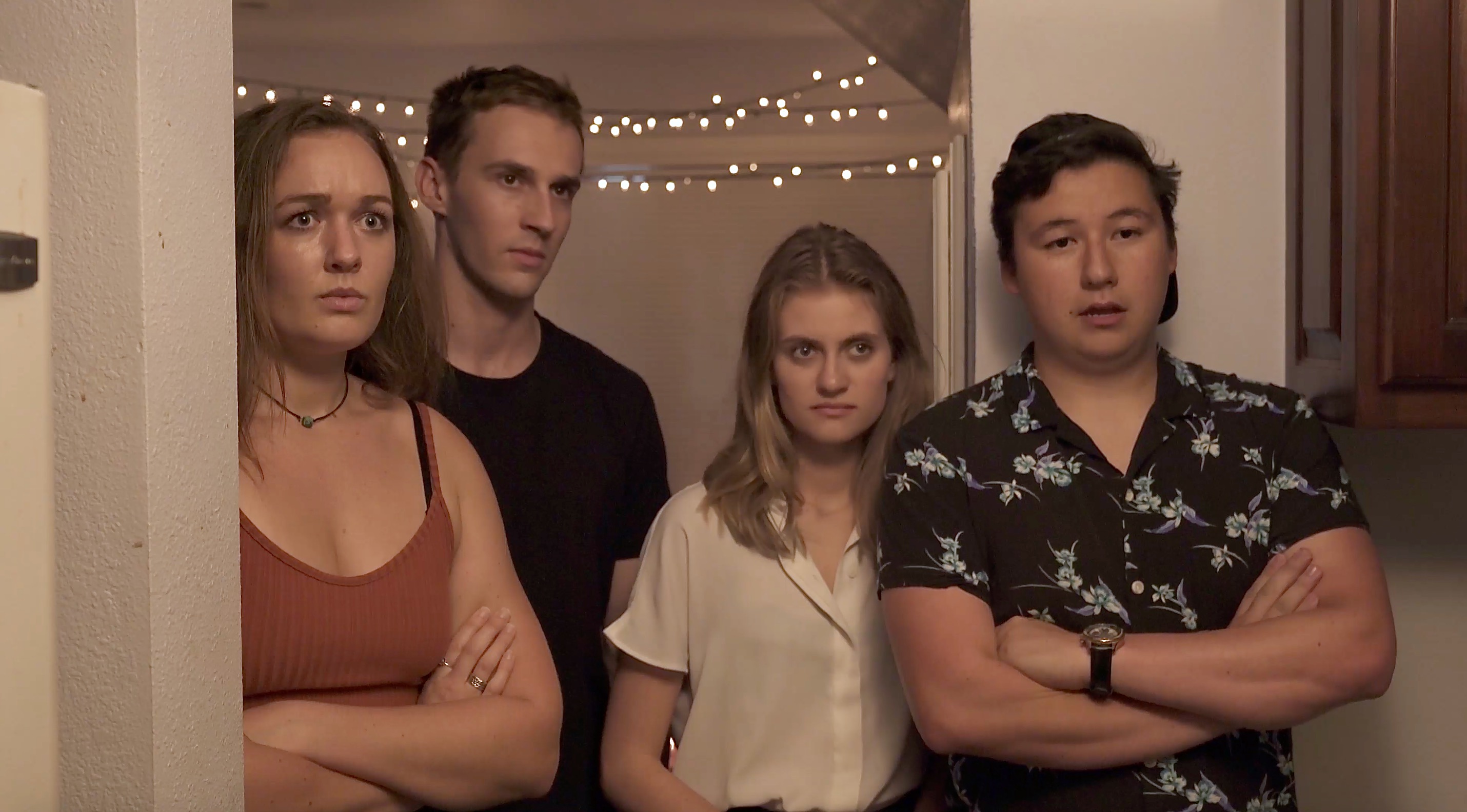