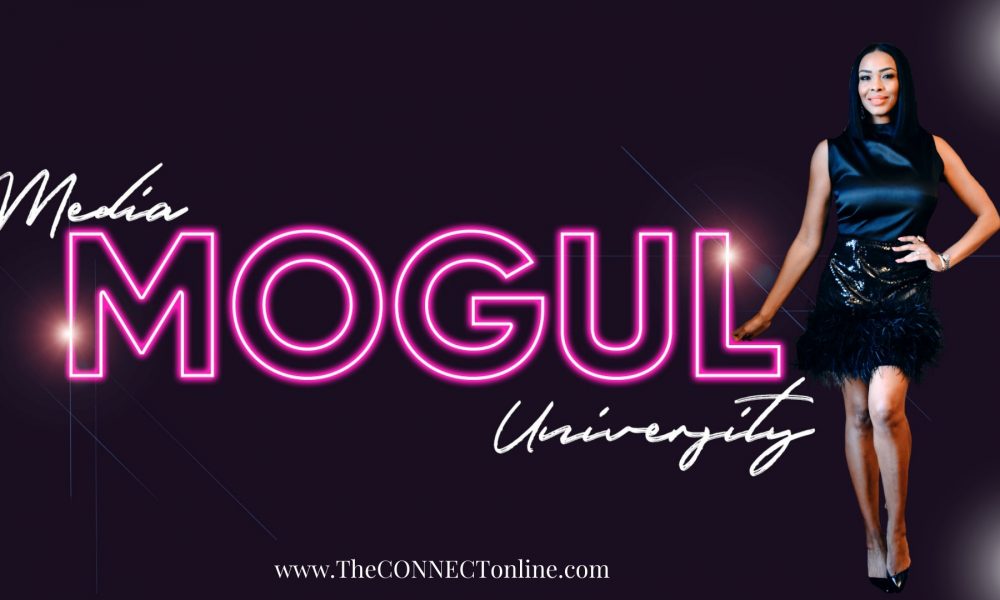 Today we’d like to introduce you to Natalie Cargile.

Hi Natalie, so excited to have you with us today. What can you tell us about your story?
I’m the Founder and Creator of The CONNECT Network TV®. I’m a producer, television director and on-air host…. and I can’t forget to mention – a Howard University Grad! (HU – You KNOW)!

For the last three years, I have partnered with major TV networks like FOX, ABC & The CW Networks to broadcast my self-syndicated talk show – “The CONNECT Show”. Each week we use our media time to promote women in business & female entrepreneurs that are out here doing it BIG! We amplify their voices while promoting and marketing their products and services to millions of viewers each week on Network TV.

After working for an ABC affiliate for several years as Morning New Anchor in Texas, I eventually decided entrepreneurship was my greater calling. I initially launched The CONNECT Network® as a membership-based business for women in business & female entrepreneurs. The idea was to Mastermind with high-hanging fruit and create a space that could inspire, influence and network. Quickly, I recognized that each member had a unique story that led them to their success. So, weekly, I began interviewing a business owners and promoting them online. Less than one year later my former co-worker from that ABC affiliate I once worked with recommended I pitch the show to the Network – and before I knew it this online show was picked up on a National Television network.

During COVID I decided to syndicate the show and now we have a spin-off of The CONNECT Show in Austin, Texas, Miami, Florida and The Twin Cities.

I’m sure you wouldn’t say it’s been obstacle free, but so far would you say the journey have been a fairly smooth road?
Entrepreneurship is never easy – until you are fully aligned with your purpose and walking in your God-given assignment. Once you are in that space mentally, all of the trials and tribulations start to make sense. It all starts to become worth it and the valleys start to make sense.

As you know, we’re big fans of The CONNECT Network TV®. For our readers who might not be as familiar what can you tell them about the brand?
The CONNECT Network TV® creates women-based content that broadcasts on The CW Network in Austin, Texas, Miami, Florida, and the Twin Cities in Minnesota. Our goal is to create an inclusive space where women of all backgrounds can be seen, heard, and known for their accomplishments and successes. We also are purposeful about inspiring viewers at home to walk in their purpose and create an entrepreneurial opportunity of their own.

After three years of interviewing so many different female entrepreneurs on The CONNECT Show – I realized that many women are literally pitching to any and every network possible to promote their brand and services. But, despite begging for a seat at their tables, most of them are not getting the promotion & recognition they deserve.

Because many entrepreneurs are unknown or without a mega social media following, much of their excellence and expertise is overlooked. I recognized that if 1000’s of people are signing up to gain media exposure through my television platform, a strong percentage of these clients have what it takes to have a talk show of their own. That is why I’m now showing other experts how to create their own television talk shows and broadcast on the Network of their choice.

With my new course – Media Mogul University – I am teaching entrepreneurs, experts, influencers, and podcasters how to grow an additional revenue stream (and their influence) with their own talk show.

Also, we are excited to announce that the doors to our Business Advisory Program – The CONNECT Clique Plus – is opening. Our 6-Month VIP program was created for seasoned entrepreneurs who want to exponentially increase their income & maintain a sustainable lifestyle. Join the waitlist today at www.theconnectonline.com/connect-clique.

Can you tell us more about what you were like growing up?
As a kid, I was always interested in film and television. I grew up very strong-minded and encouraged by both of my parents that always instilled in me that I hold the power to my success. I believed them. I grew up in Burnsville, Minnesota with both parents, two brothers, and a sister. My family was literally hilarious. There was always something going on. We would perform, dance, sing, put on full fledge comedy shows… I guess the love for entertainment and production stuck! 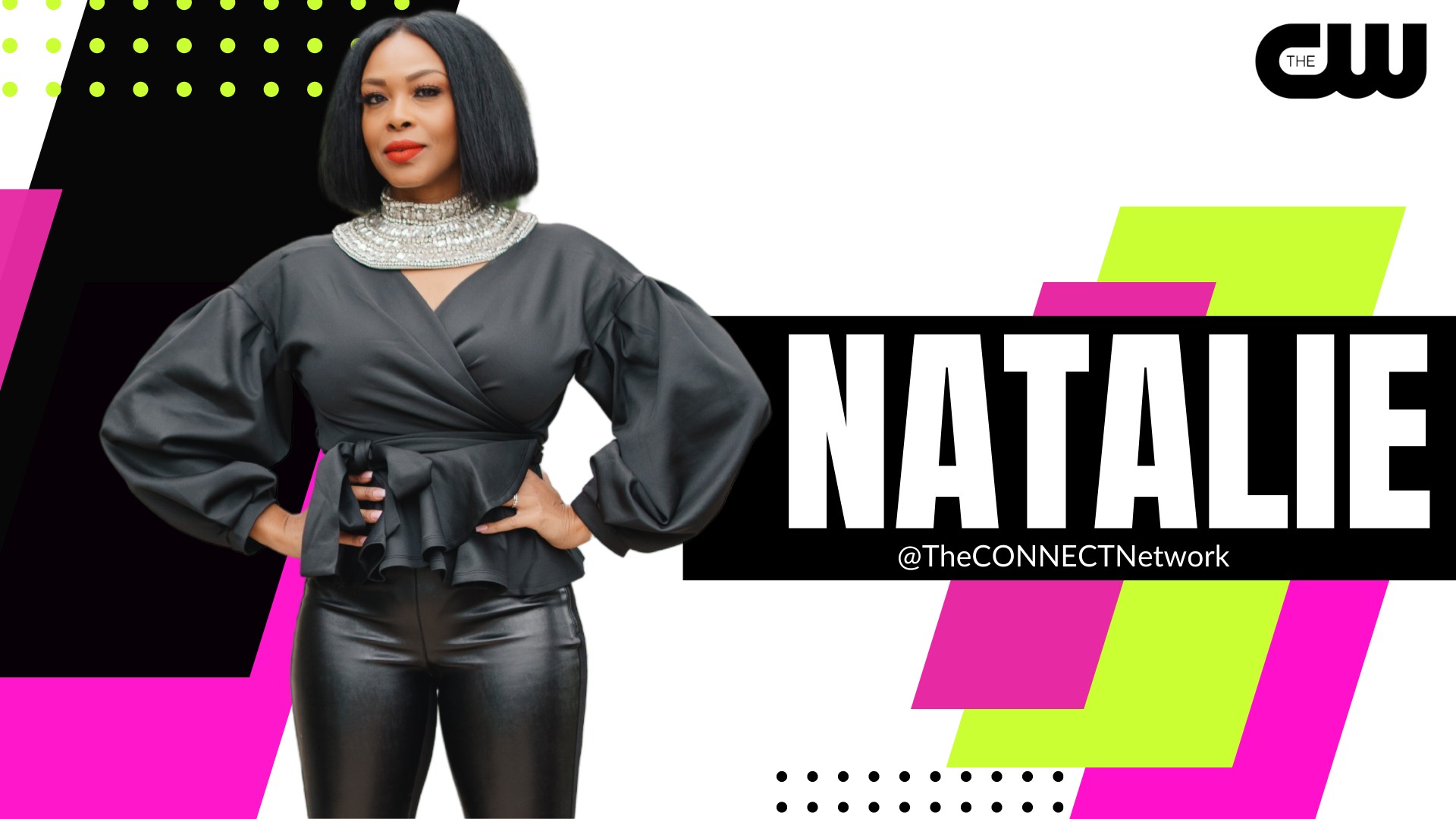 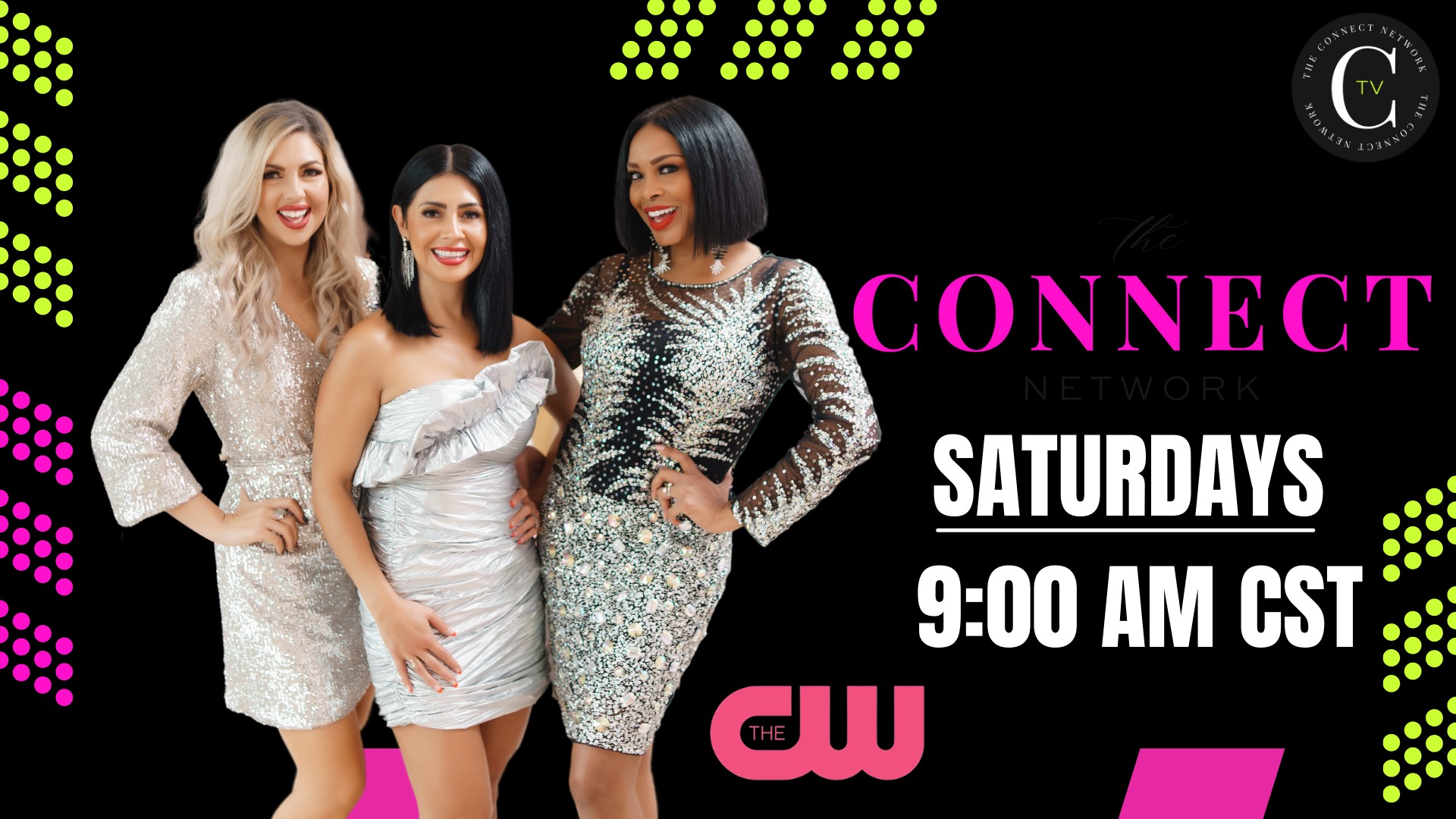 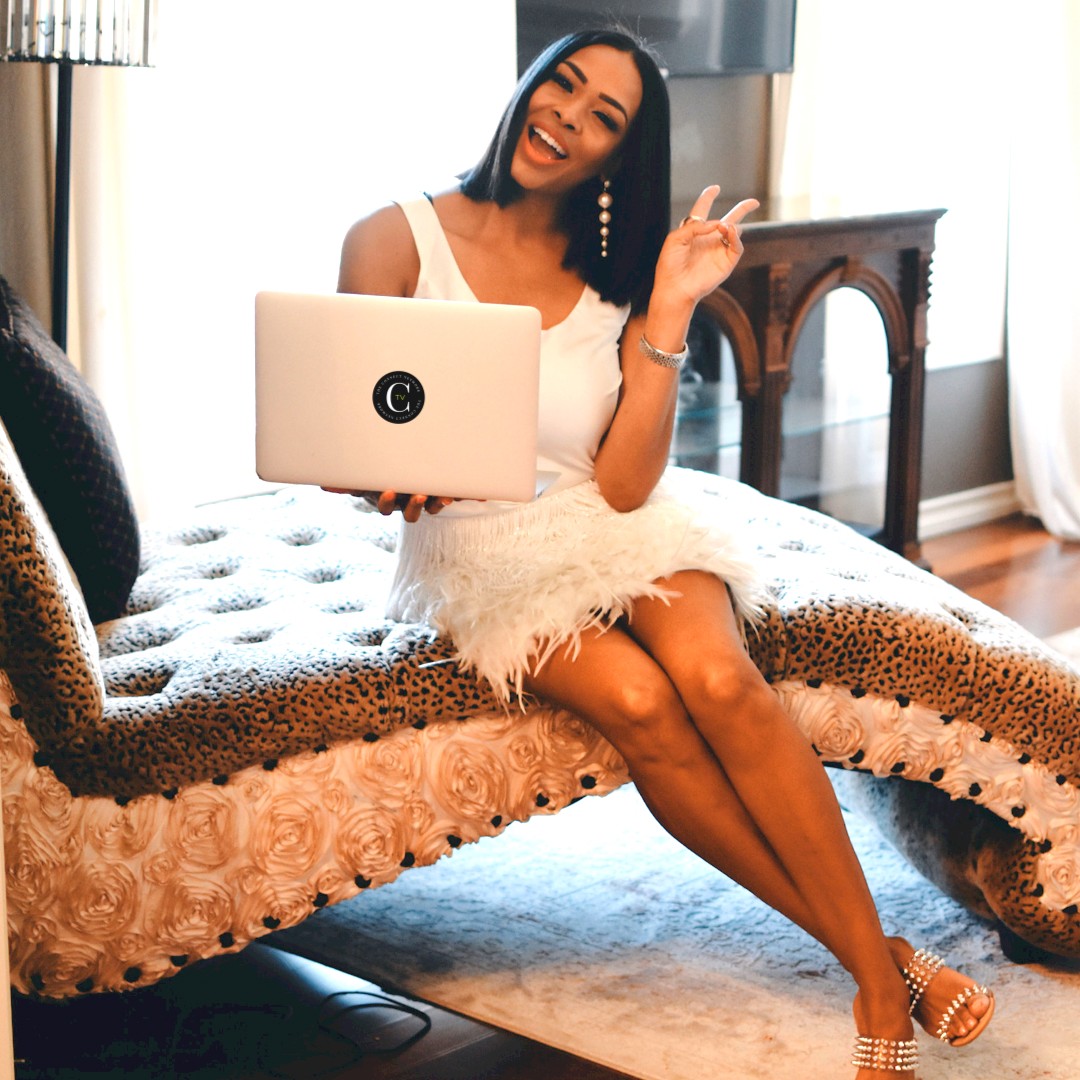 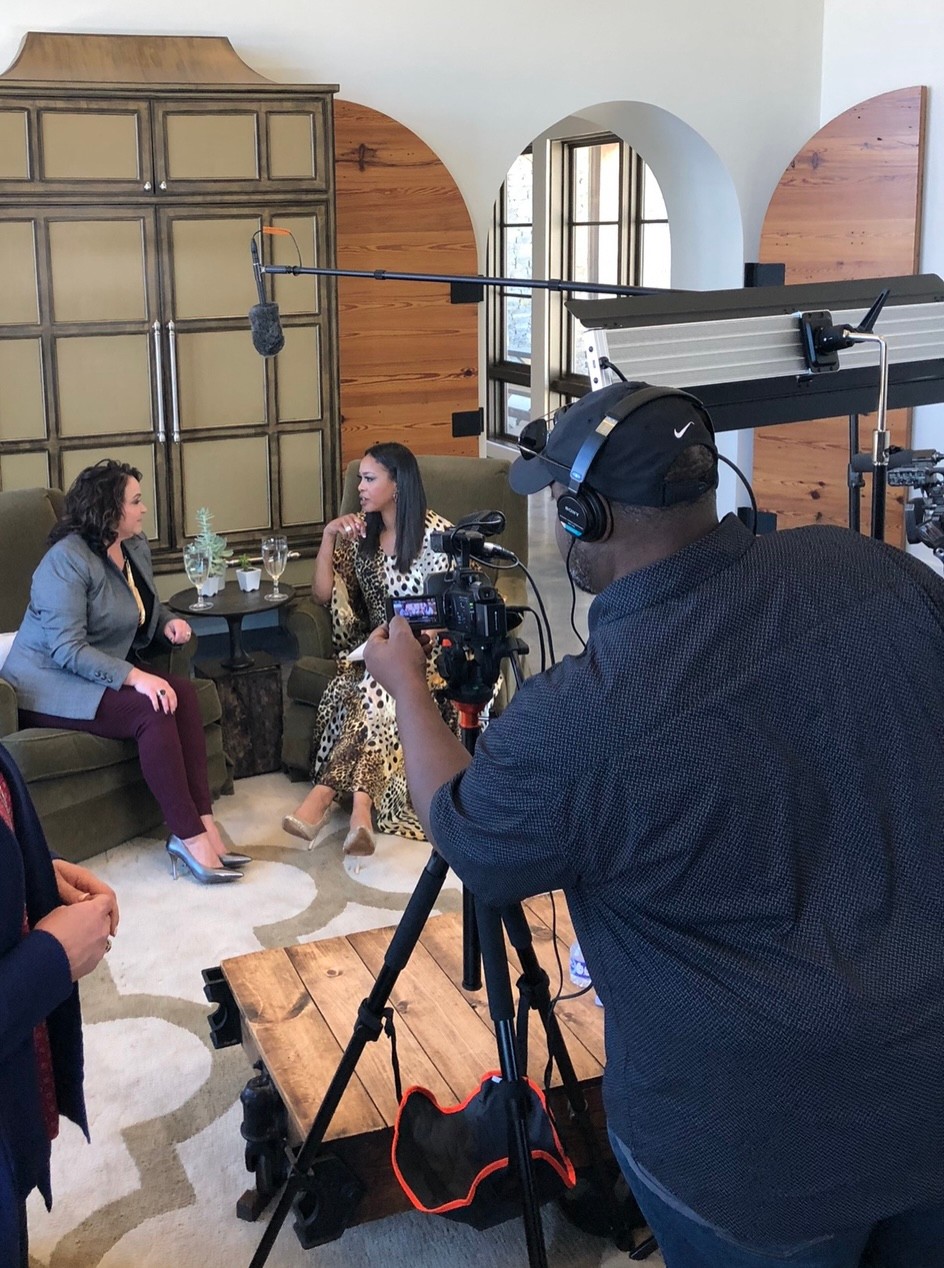 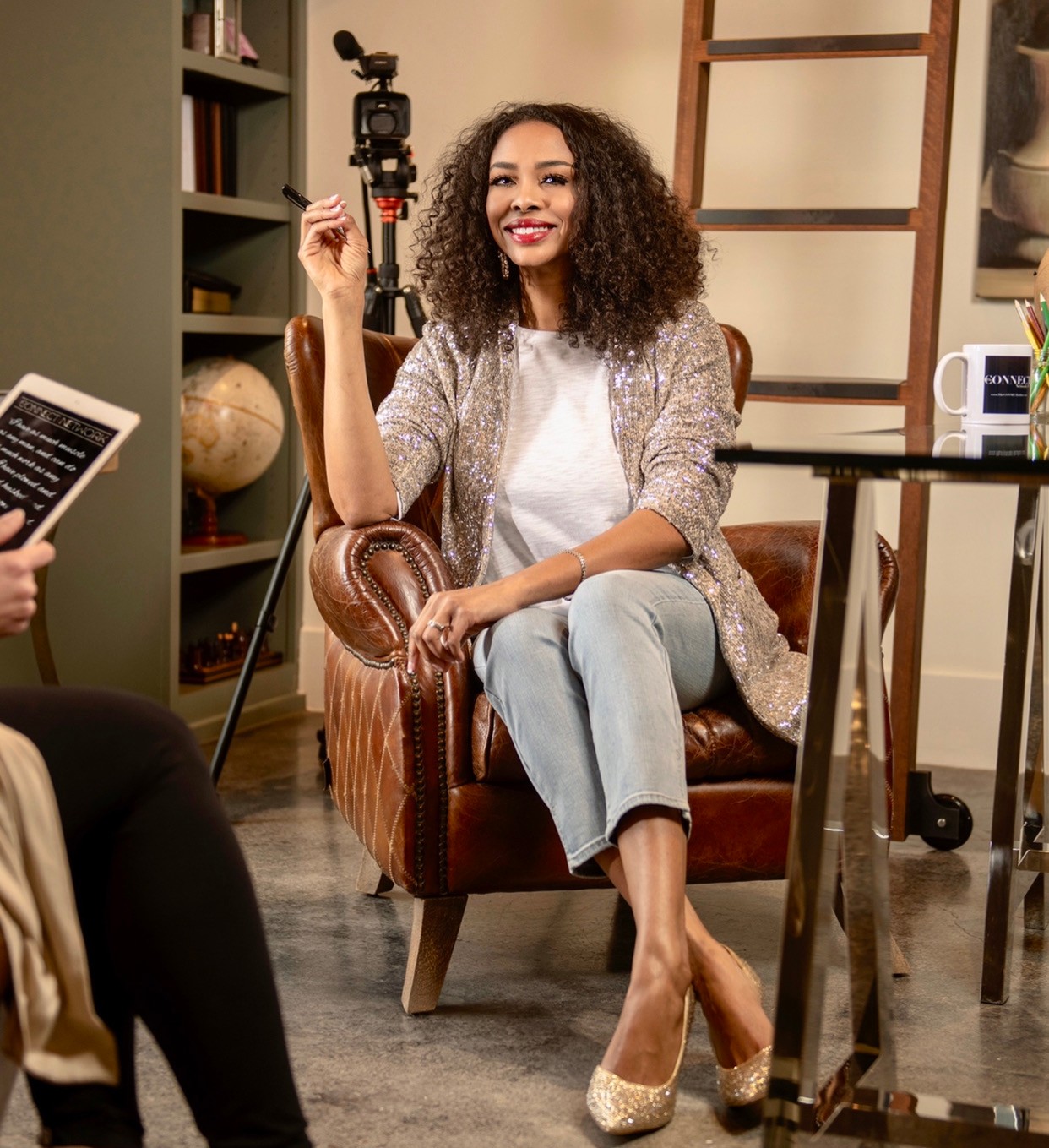 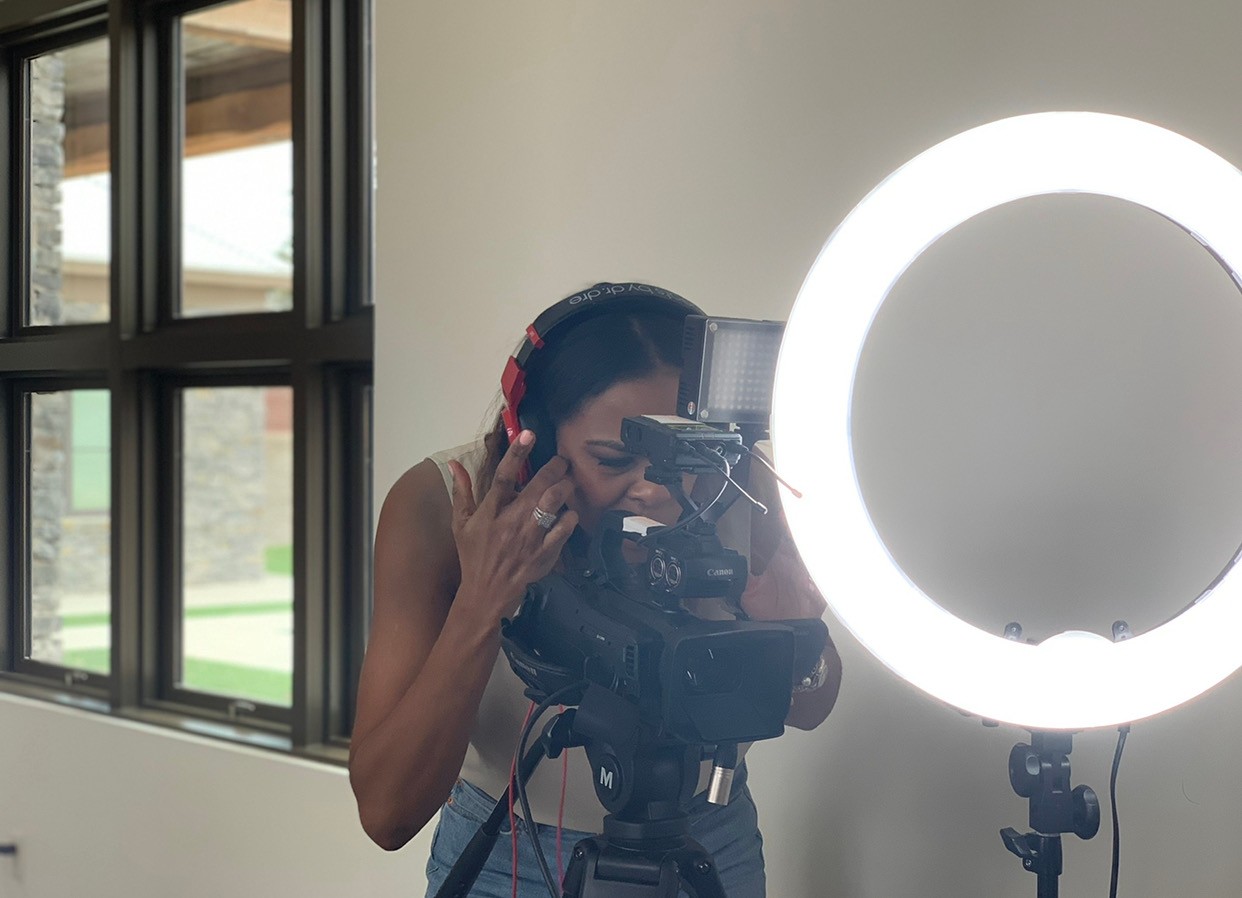 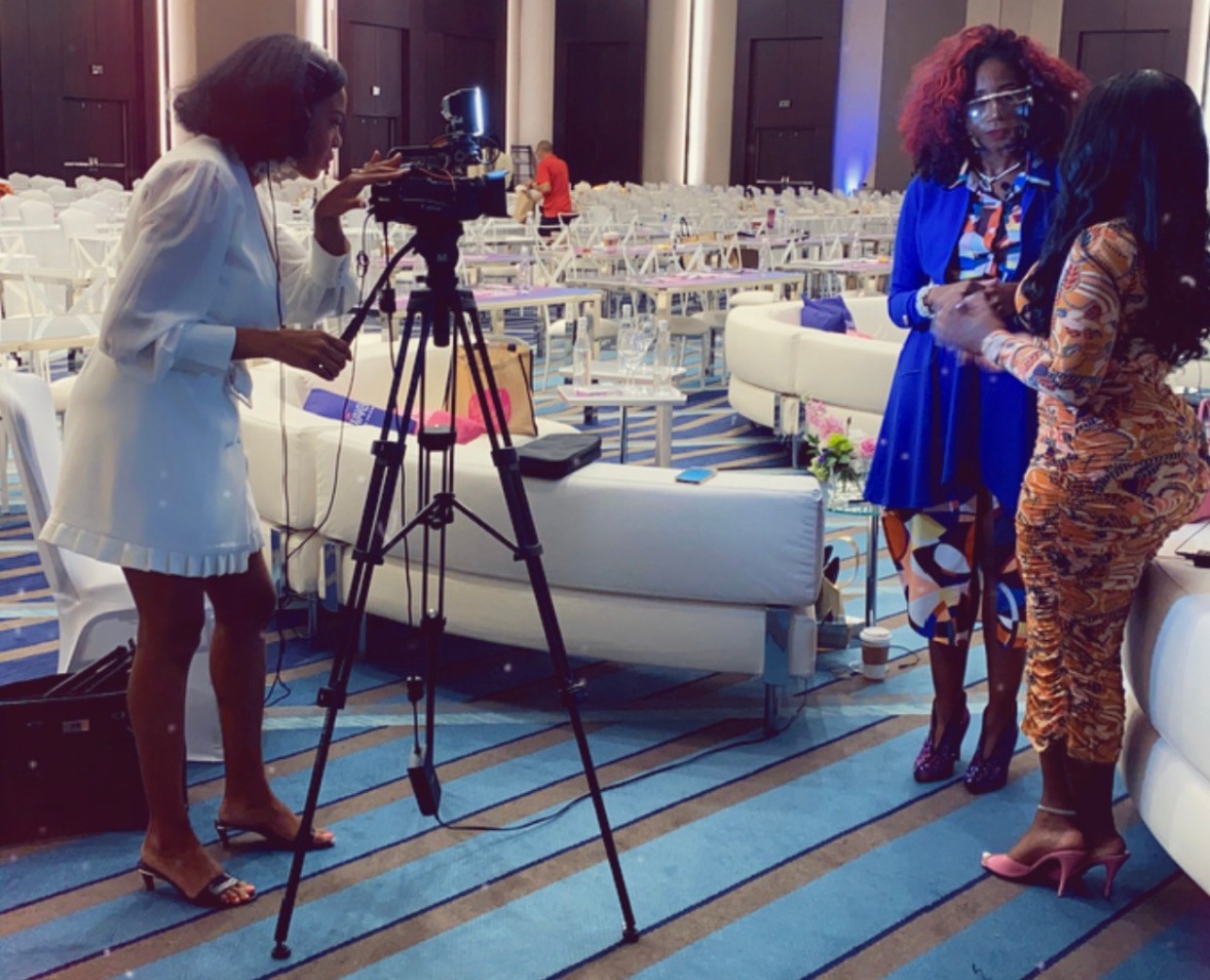 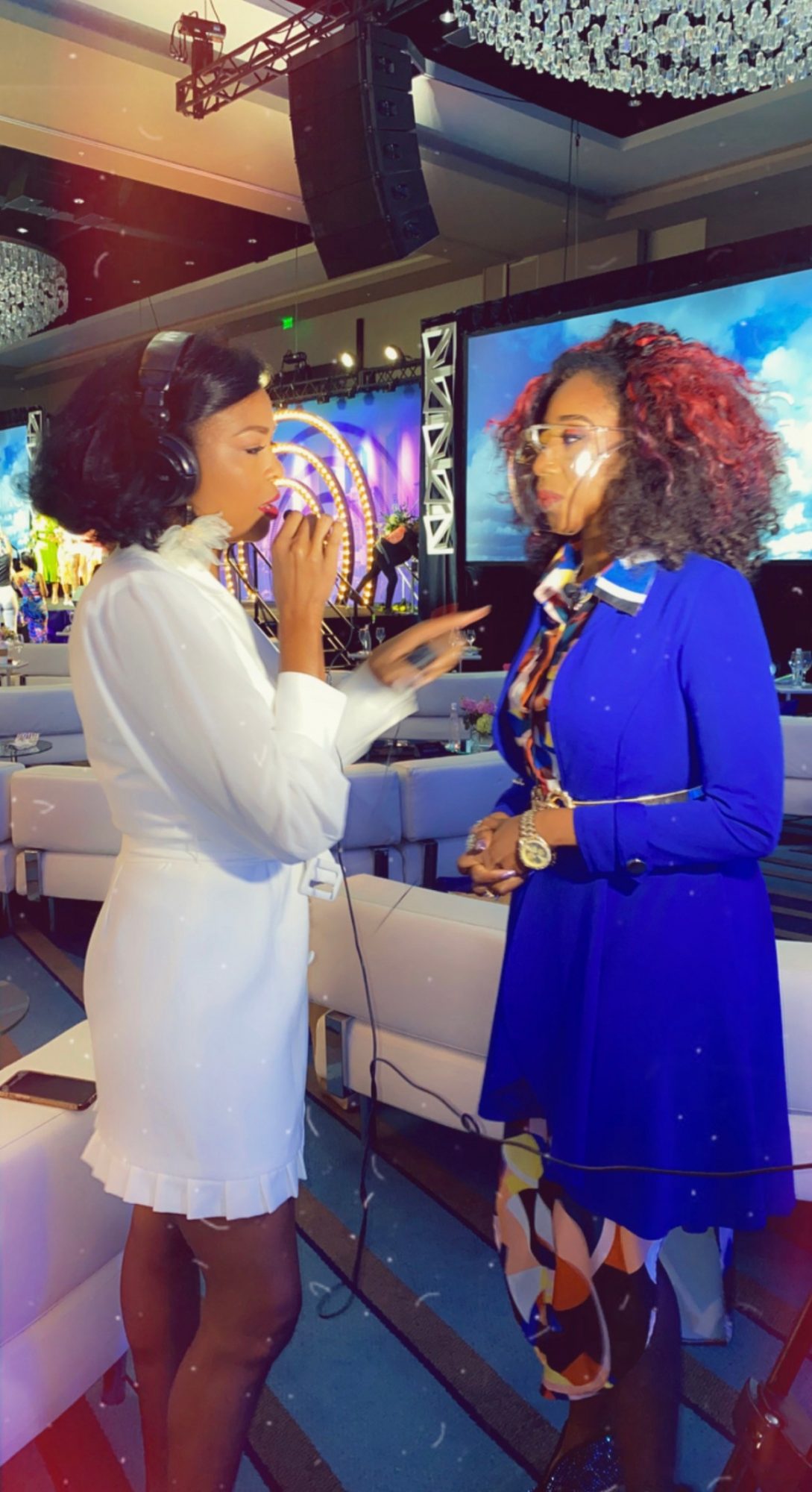 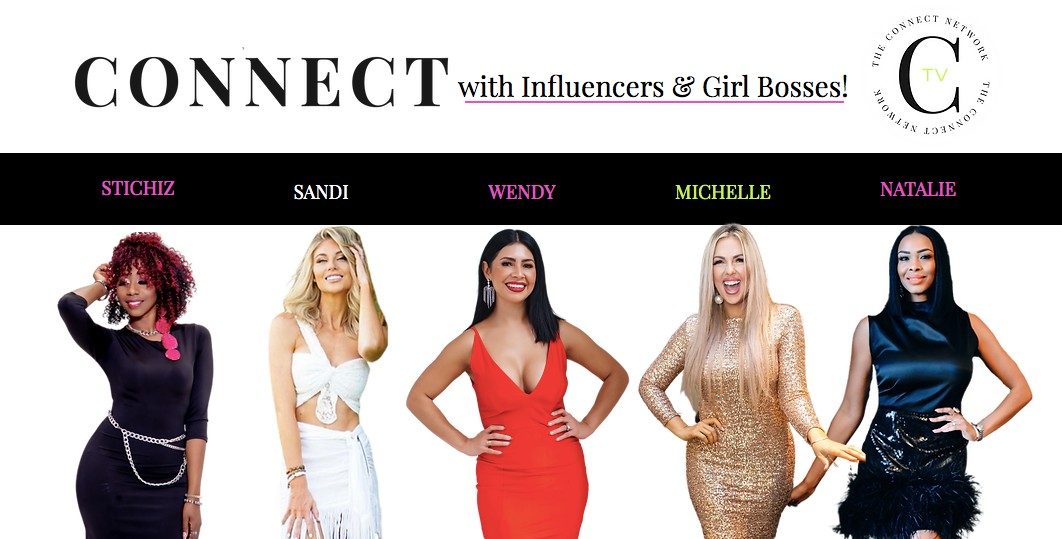