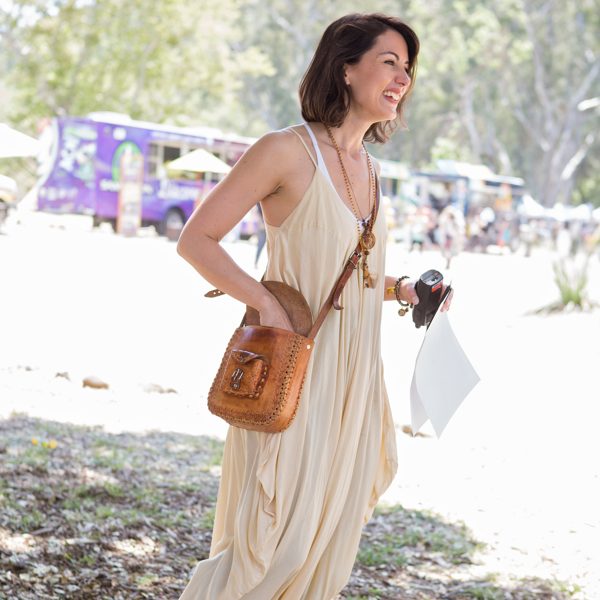 Today we’d like to introduce you to Natalie Backman.

Thanks for sharing your story with us Natalie. So, let’s start at the beginning and we can move on from there.
Originally from Olympia, Washington, I moved to Calabasas by way of Brooklyn, New York, five years ago. At the time, I was facing, head on, much of the pain, disillusionment and heartache I’d been collecting since my teenage years. It all came to a boil in, what my family has come to refer to as the “incident,” which prompted my sudden relocation from the east coast to the west. I came to LA very ready for a fresh start and committed to doing whatever it took. The first thing I did, right after locking down an apartment, a job and a car, signed up for a yoga teacher training (and therapy…).

While completing my initial teacher training, I helped to produce my first yoga related event. It featured yoga and music with the intention of raising funds in support of a local non-profit organization called “A Place Called Home.” A little over a hundred people attended that event. A year later I tried again. This time the proceeds went to an organization I’d discovered in the time between events. It was another non-profit, but this one specifically worked with children rescued from sex trafficking. The organization is called Unlikely Heroes and knowing that they existed suddenly gave my life meaning.

The second event was considerably better organized and mildly more successful. Most significantly, it connected me with a cause that I remain passionately committed to today. We have a saying in the yoga world that goes like this, “Your Karma (the lessons life dolls out for your growth and evolution) creates your Dharma (your life’s purpose). In my case, it’s true. The very trauma I was in the process of healing from, I was now in a position to help prevent for children around the world. And in the cases where it was too late for prevention, I could at least help them to receive the extensive and comprehensive care they would need.

In 2015, I received the inspiration for what the festival has now come to be. Strolling through Calamigos Ranch in Malibu, on my way to teach a little yoga, I was transported to the socially conscious era of the 60’s, and 70’s when young people believed in their power to affect positive change. The lyrics for John Lennon’s “Imagine” rang in my ears and the festival took shape in my mind. A throwback to Woodstock, with fewer drugs and less mud, Imagine Fest would be an organic, grassroots yoga and music festival created entirely by volunteers, teen volunteers in particular.

More than merely a one-day event, Imagine would become a community movement – an opportunity for like-minded people to come together, create something they could be proud of, share it with love and give back in a way that had a true impact for children in dire need. It took us a few years to iron out the kinks, but as of April 2018, we hit our stride, and we are delighting in the preparations for 2019.

Great, so let’s dig a little deeper into the story – has it been an easy path overall and if not, what were the challenges you’ve had to overcome?
It has not been a smooth road. I’d never undertaken anything of this scope. In high school, I was on the student council and loved creating events for my peers, but this was a different kind of beast. I was brand new to the community, as well.

No one really knew who I was, aside from my yoga students, and I was asking people to donate hundreds of hours and thousands of dollars on faith alone. Something I did or said must have worked because I was far from alone in producing our first festival. It was incredibly stressful and exhausting, but my vision for rallying the community began to take shape. The first festival was modest, produced with a budget of $15,000, but word somehow got out!

According to the park rangers and the CHP, nearly 3,000 people came out of the woodwork that day. Which is great! Except we were prepared for maybe 500. The immense overflow caused the park services to shut us down before we really got started. I was devastated. Once I wrapped my head around the reality of the situation and gave myself a good cry, though, I took a moment to look around. The park had pulled our permits, but they couldn’t actually kick us out, as it’s a public space. And no one was leaving. It took on a life of its own!

Every little nook and cranny of the park was full of people in their bohemian attire practicing yoga, playing music, dancing, shopping, laughing and enjoying the good energy. It didn’t go as planned, but the best things in life rarely do. We still managed to donate $15,000 to Unlikely Heroes, enough to provide for three children for a full year.

And the next morning I awoke with a fiery determination to do it all again the next year.

We’d love to hear more about what you do.
I am, first and foremost, a yoga teacher. I currently teach in a private studio in Agoura Hills called Agoura Power of Yoga, as well as for a senior living community, a rehab facility, a high school, middle school, elementary school and a handful of private clients.

I lead retreats and workshops and assist my own teacher, Tracee Stanley, with her teacher training. This is my business, my spiritual path, and my calling in life. Imagine Fest is an expression of my business, in that it provides me the opportunity to “walk the walk,” but it doesn’t exist to serve my personal needs. I continue to volunteer my time and energy for this event. Someday, perhaps, we’ll be in a position to make the festival more sustainable by creating a payroll, but for now, it is a labor of love.

The event itself, which happens annually, now in the Spring, is a beautiful gathering of yogis, musicians, students, entrepreneurs, business owners, and philanthropists. The intention of the event is to empower and heal. What I am most proud of, however, is not the event itself. It’s the months and months of preparation that go into it and the community behind it. A group responsible for much of this preparation is the Imagine Young Leaders Council.

The council developed organically due to of a group of teens that began showing up at our volunteer meetings. They became some of our most impactful leaders and champions. Now we have approximately twenty girls on the Young Leaders Council. They hail from local middle and high schools throughout Calabasas, Oak Park, Thousand Oaks, Newbury Park, Agoura Hills, and Malibu. We meet throughout the year, and they are slowly, but steadily, assuming responsibility for the majority of the creation and execution of the event.

These are exceptional young ladies who are making the brave choice to take a stand on behalf of their peers around the world who are not in a position to stand up for themselves. I am immensely proud of them.

These “scripts” consisted of songs, dances, plays, re-enactments, sing-a-longs, performances on musical instruments (her on flute, me on sax)… There were costumes, sets, lighting effects. The audience, our family members, were often required to play along just so we could fulfill her artistic vision. She always wrote me into the starring role. She was the brains behind ALL of it, yet she gave me the opportunity to shine. I know it wasn’t easy for her, but she did it anyway. And somehow, despite all the bickering and arguing that peppered our rehearsals, I knew she was doing it out of love.

This is the kind of love I am hoping to express through the festival. I am very happy to do the grunt work on this one. It’s the young people who should shine. Our young leaders, and even more so, the kids we are helping to save. All of this is for them. Oddly some of my favorite memories from childhood are also some of the most dramatic. I was a bit of a daredevil. A risk taker. Maybe mildly insane. I made a regular habit of climbing things and jumping, quite recklessly, off of them. Trees, swing sets, jungle gyms, bunk beds, cars… anything I could climb to the top of, I could also hurl myself from.

And, yes, I got hurt. A lot. I’d broken both of my legs, and an arm, and had my head stitched up more times than I can count all before I reached the age of five. Getting hurt, falling, failing was never a hindrance. I was very familiar with the concept of consequence. I knew jumping from the top of a tree would result in a fall, but I also knew it would give me a chance to fly. My favorite teacher was my music teacher in the sixth grade. Chris Traber. If there is such as thing as a kindred spirit, she is that to me. Chris virtually adopted me in the sixth grade, right when my life was beginning to get a little shaky. She swept me up and gave me somewhere to direct my energy.

There are many gifts I am grateful to Miss Traber for, but the one that brought me the greatest joy was teaching me how to tap dance. In preparation for a musical that featured tap dancing, Chris enrolled a big bunch of us in tap class. I’d taken one tap dancing class as a young kid but was definitely still a beginner. Regardless, Chris asked me to be her assistant and demonstrate for the other students at the front of the class. Essentially what that boiled down to was hyper vigilantly learning each step alongside everyone else, but learning it more quickly.

I would need to demonstrate it immediately after it had been demonstrated for me. There was a lot of pressure, but Chris never expressed any doubt, whatsoever, in my ability to come through. She believed in me, so I believed in me, too. Flash forward a few years, and she turned all of her tap classes over to me. I was fourteen. I was confidently teaching dance classes to younger kids, my peers and adults. There was no room for fear or self-doubt. I knew what needed to be done, and I did it. And I found great joy in that. 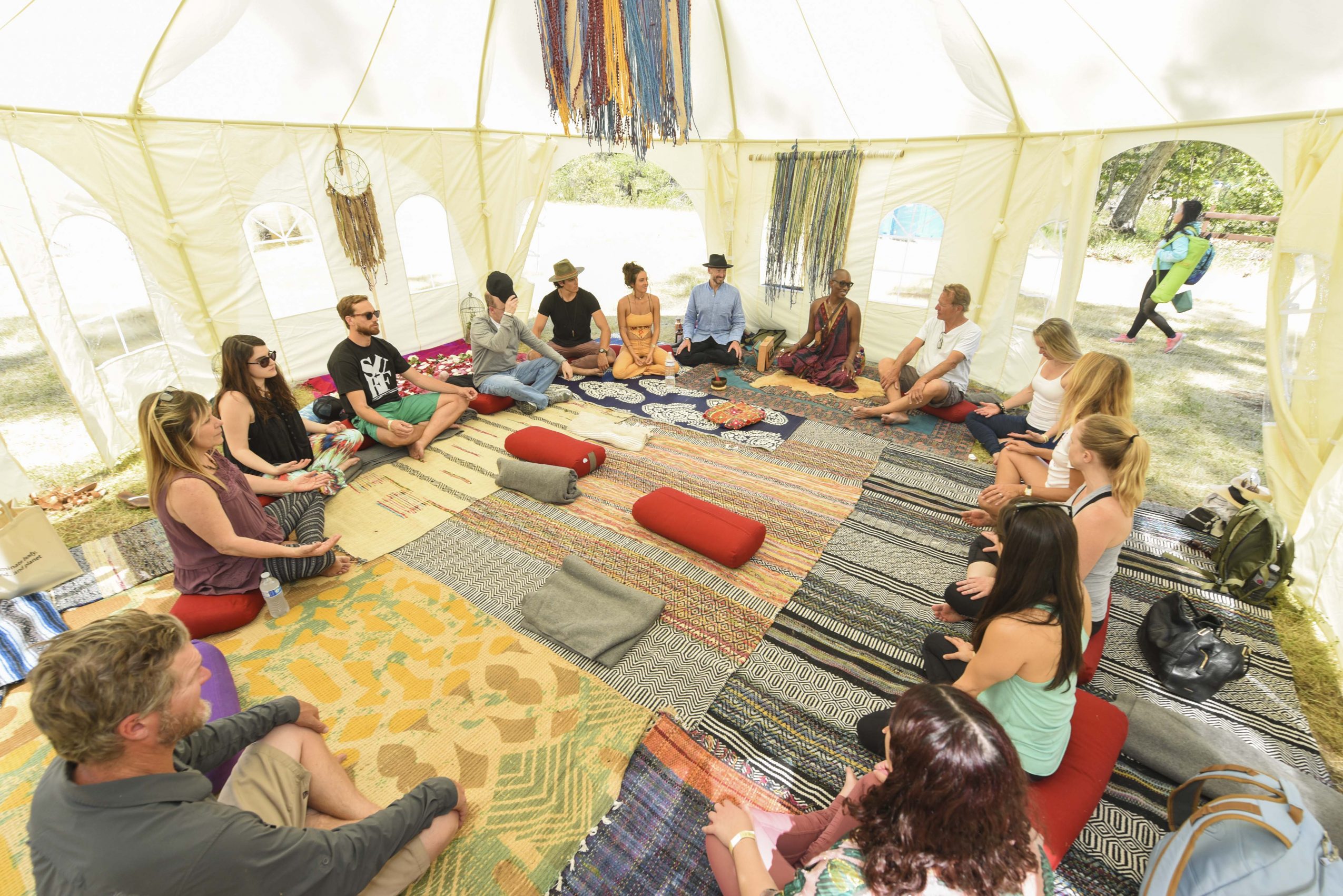 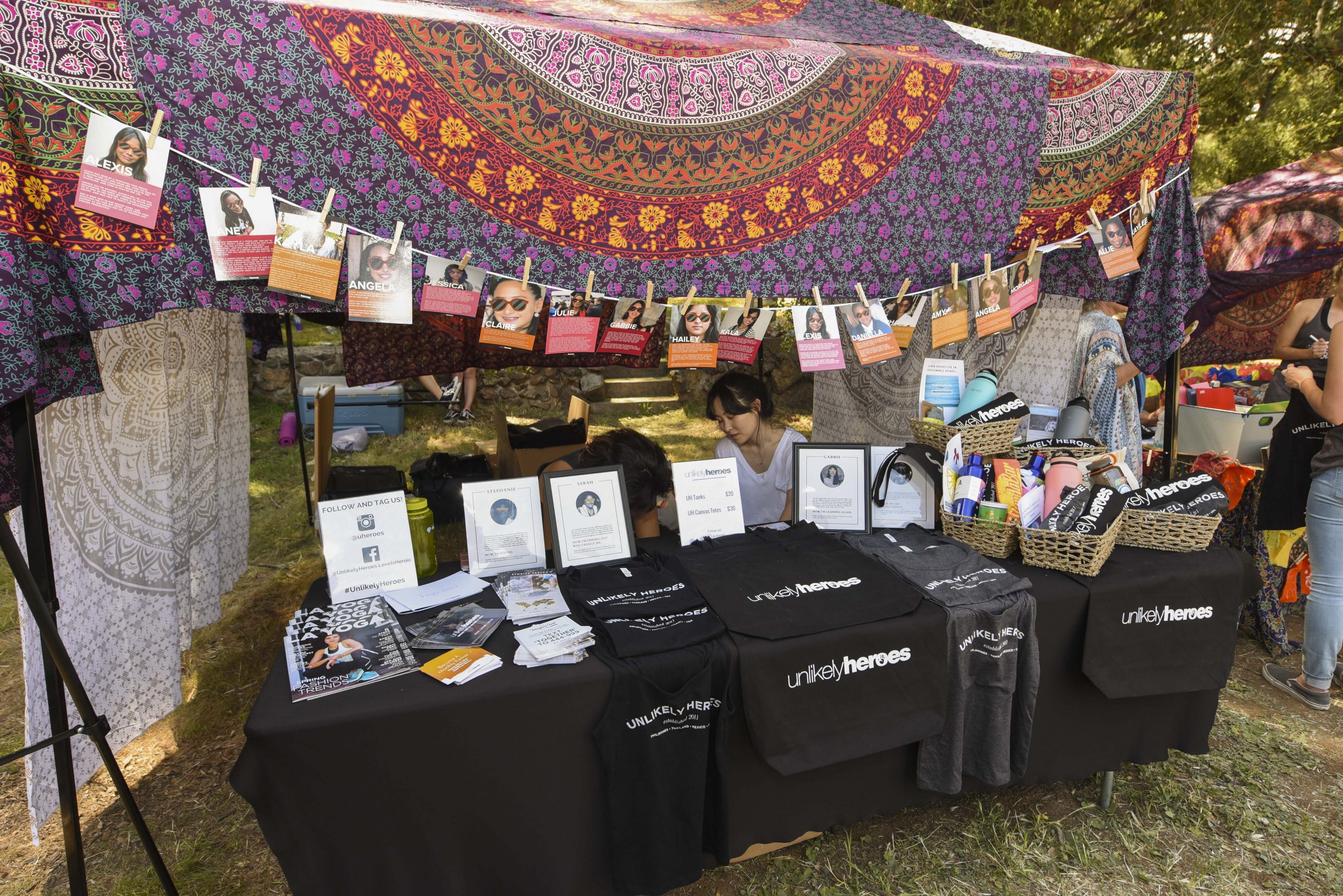 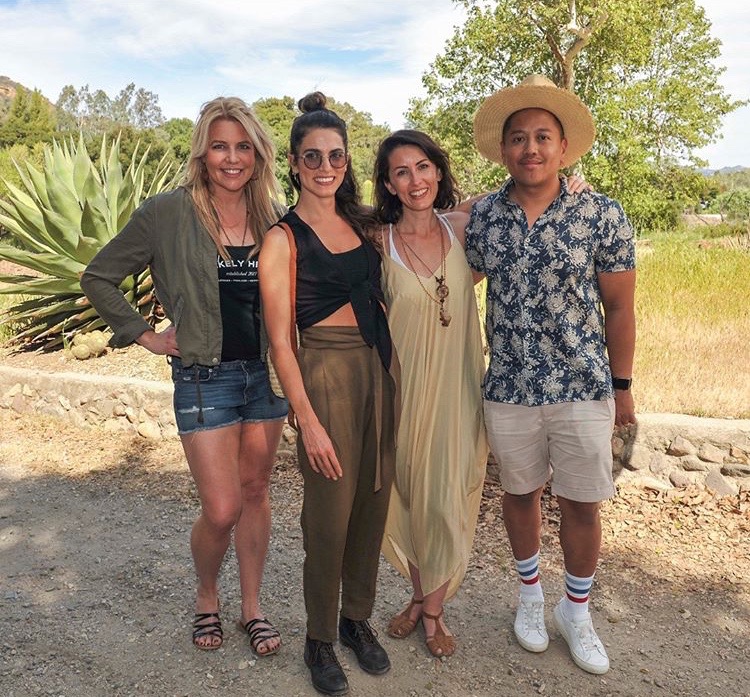 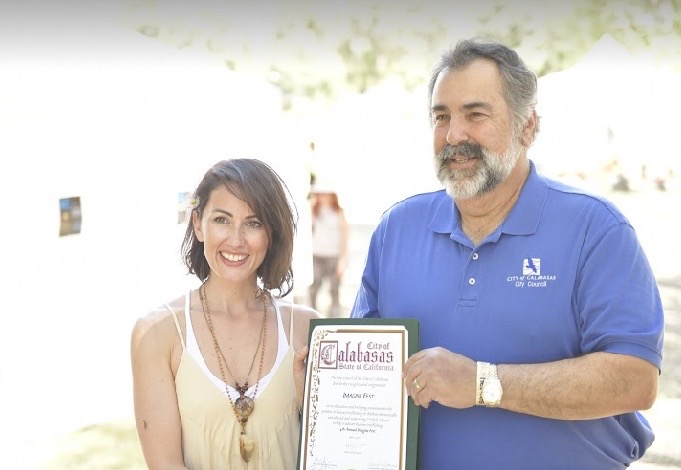