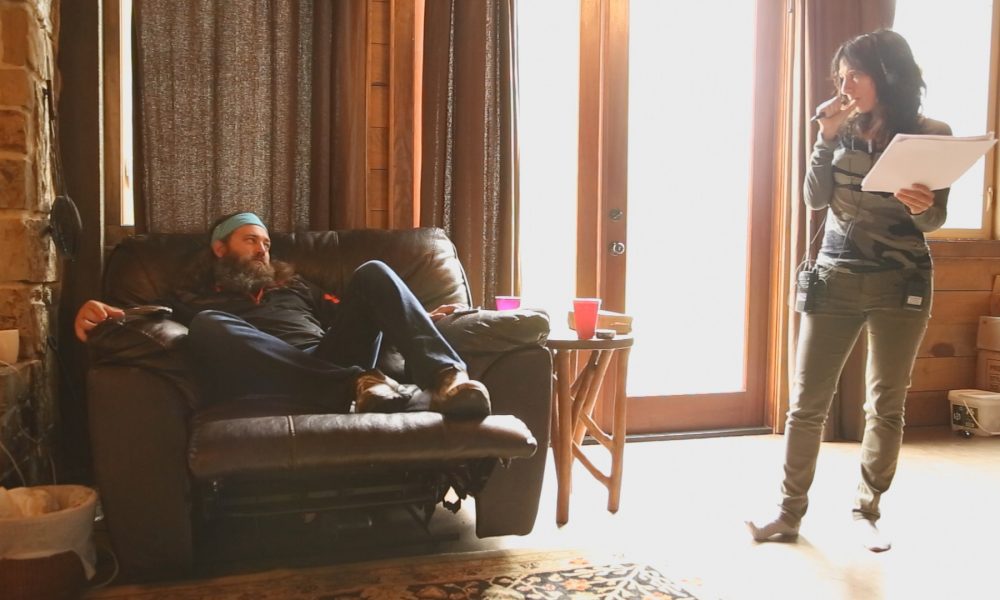 Today we’d like to introduce you to Natalia Garcia.

Natalia, please share your story with us. How did you get to where you are today?
I worked to be where I am today, which is something I’m really proud of. I did several internships for school credit, worked really hard and it paid off because it led to several job offers. I accepted my first full-time job as a PA and then kept getting promoted.

I was fortunate to start out in the business when production teams were small, maybe 5 or 6 people working on an episode, so you had to learn every aspect of production (development/casting/research, pre-pro, post). It made me a more experienced and well-rounded producer & director because back when I started, you worked on a show for the entire duration of the production. Now, you’ll work on a show for 8 weeks or something, and then you’re wrapped because you were only hired for a specific role. In the past 15 years, the business has changed dramatically. I feel really fortunate to have come up at a time when you had to wear many hats and understand every aspect of production.

I got my first shot at directing when I was at MTV because back then, producers had to do everything. I had on the job training – or as I always liked to say, it was like “paid graduate school.” I’m so grateful for all the people who believed in me and helped me along the way. It’s made me the producer/director I am today in that I can handle any format or anything thrown my way. Being a content creator and coming up with show ideas requires heavy research, casting, and storytelling skills. Had I not gotten that experience early on, I don’t know if I would have known how to create shows from the ground up.

Great, so let’s dig a little deeper into the story – has it been an easy path overall and if not, what were the challenges you’ve had to overcome?
As with anything, there are ups and downs. It helps to have a tough skin in this business; it’s not an easy world to navigate if you don’t have confidence in your abilities. The amount of rejection and “passes” you get is enough to send anyone back to Kansas. Even the most accomplished artists will have to confront self-doubt, and as an artist, that is something I had a really hard time with at first. You have to keep your eye on your goals and realize everything else is noise. Distraction. Always keep moving toward your goals.

The challenges I encountered when I became a boss, the first few times I Directed and started Showrunning/Executive Producing, were particularly difficult. I wanted to be liked by everyone, especially my staff. But, you know what? You can be the coolest boss in the world and still, some people will resent you for the simple fact that you are giving them direction and making the critical decisions.

Second guessing by your staff, the thought that they could do your job better, that you are making bad decisions, will always be an issue. But that’s production. I take my job seriously. I love it, and I’m passionate about producing and directing. Some people will resent your drive, your vision, and your determination. Only with experience and time do you realize that those qualities are key; assets to be nurtured in yourself and others, and that there’s nothing wrong with loving what you do.

Any director worth her salt will expect 100% from herself and her staff. Mediocrity is the enemy, and it’s easy to slip into. Overcoming self-doubt is an ongoing struggle, but with experience, it’s become easier to distinguish the wheat from the chafe, and move forward with confidence.

Please tell us about Garnat Productions.
My company is called Garnat Productions but people mostly know me and find me by my name. I do both scripted/unscripted but I specialize in unscripted alternative content. I’m drawn towards worlds and characters that are not considered “mainstream.” I’m very interested in difficult and sensitive subject matter, and my specialty is bringing their stories to the mainstream in a relatable way. I would say I’m mostly known for my Showtime series, Polyamory: Married & Dating which ran for 2 seasons on Showtime.

I created the show, looking high and low for the right families, and I also produced & directed the series. I’m incredibly proud that my show brought polyamory to the mainstream. I think the families on the series are trailblazers. They don’t get enough credit for coming out. Polyamory is now a common term because of my series. That has been my biggest achievement.

I think what sets me apart – and it’s feedback I get a lot – is that I’m able to take a subject matter and look at it through a different lens by creating a unique narrative. I’ll think of something no one else has or bring a unique POV to the subject matter, like I did with polyamory. I do work on many different types of show formats but the content I create tends to have a more serious tone and it’s usually in the docu-series space.

Do you look back particularly fondly on any memories from childhood?
My favorite childhood memory is being in Walt Disney World when I was about 10 years old and watching the Mickey Mouse parade. I put on my Mouse ears and hoped that Mickey would see me or notice me – and he did!! He came right up to me, stopped, looked at me, and knocked my Mouse ears off. I couldn’t believe it. I couldn’t believe that a big celebrity like Mickey Mouse would notice me.

As silly as it sounds, I think it was the first time I started believing that anything was possible, that I could do and be whatever I wished for because I wished for Mickey to see me – and he did! And I have the evidence on Super 8 film! 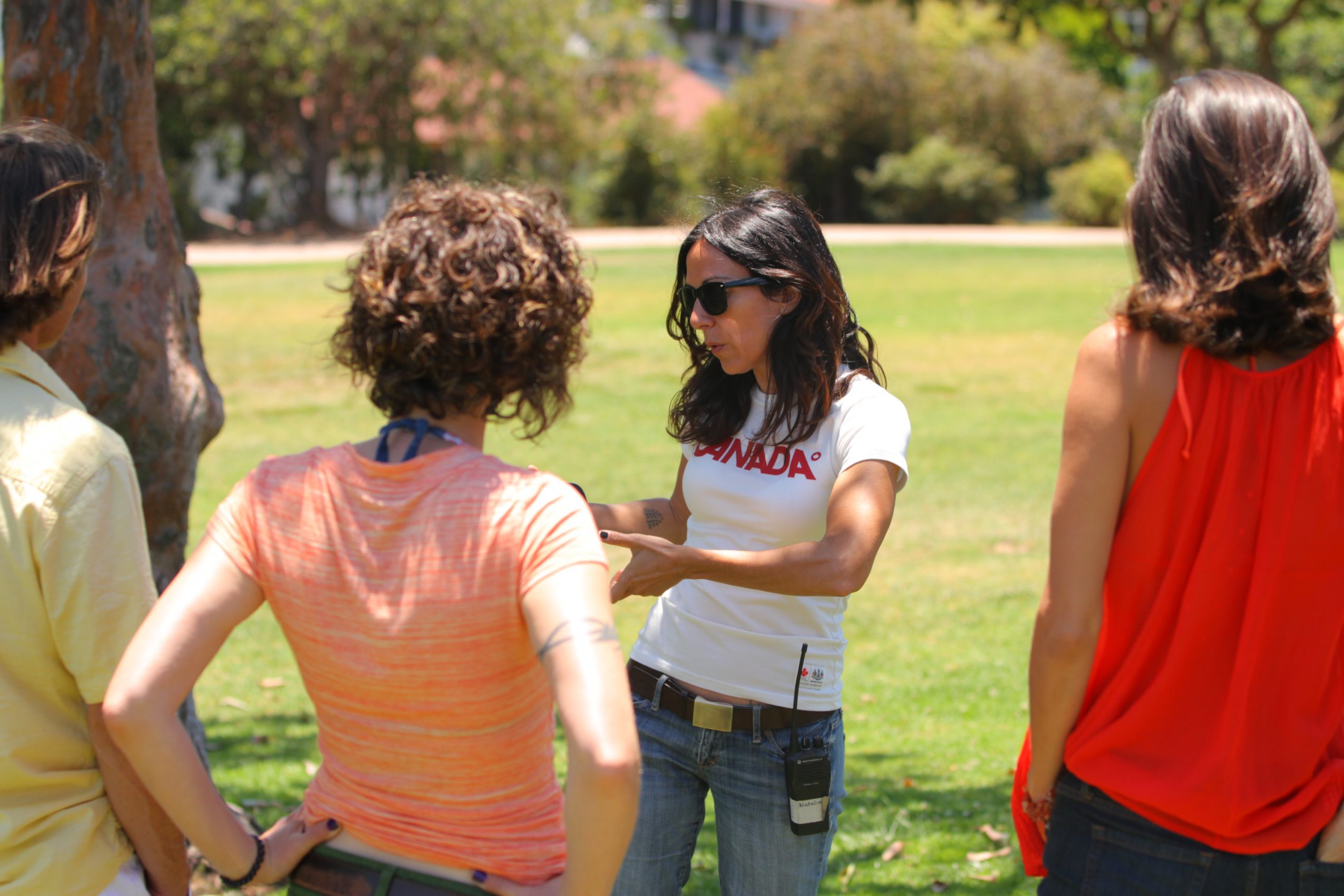 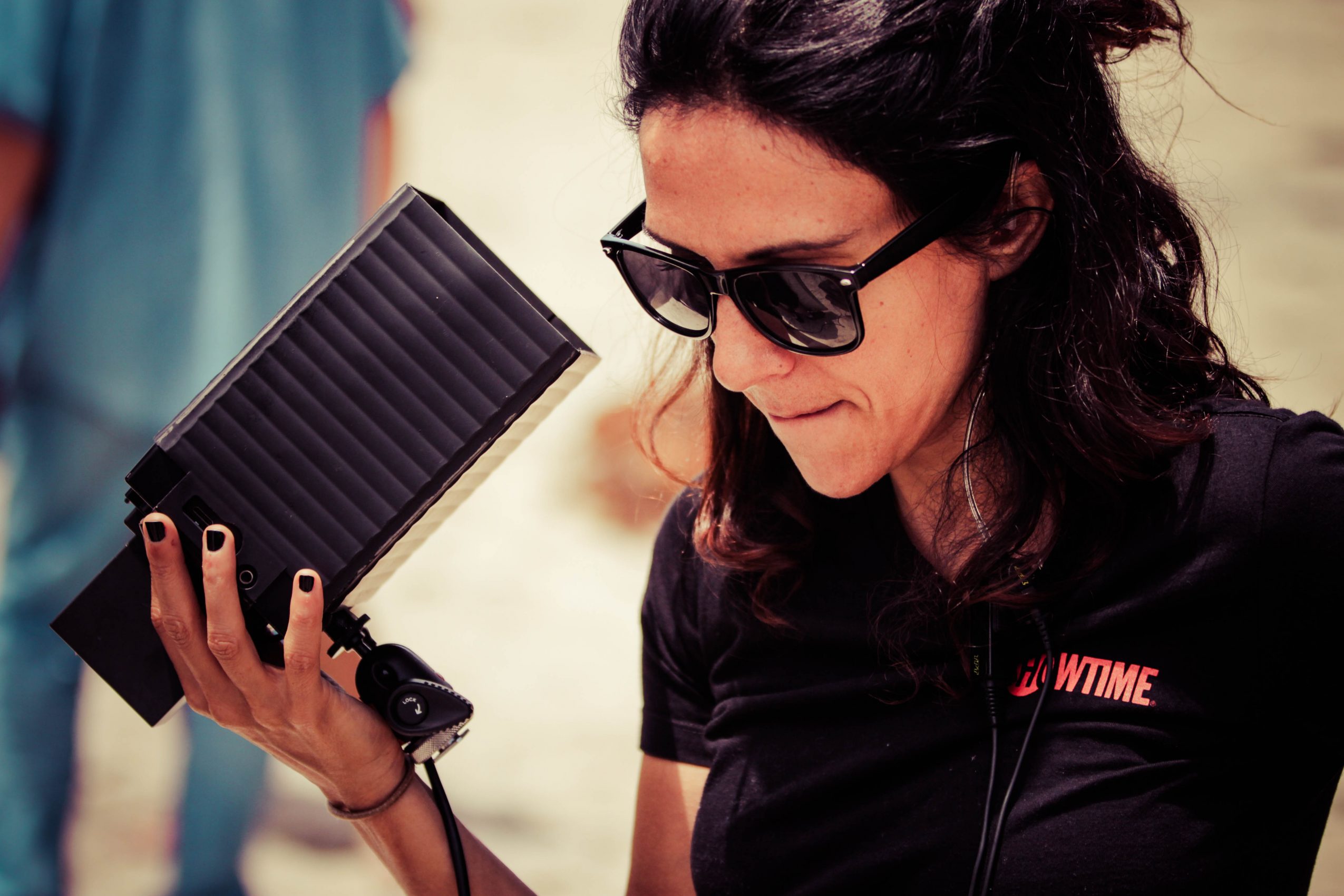 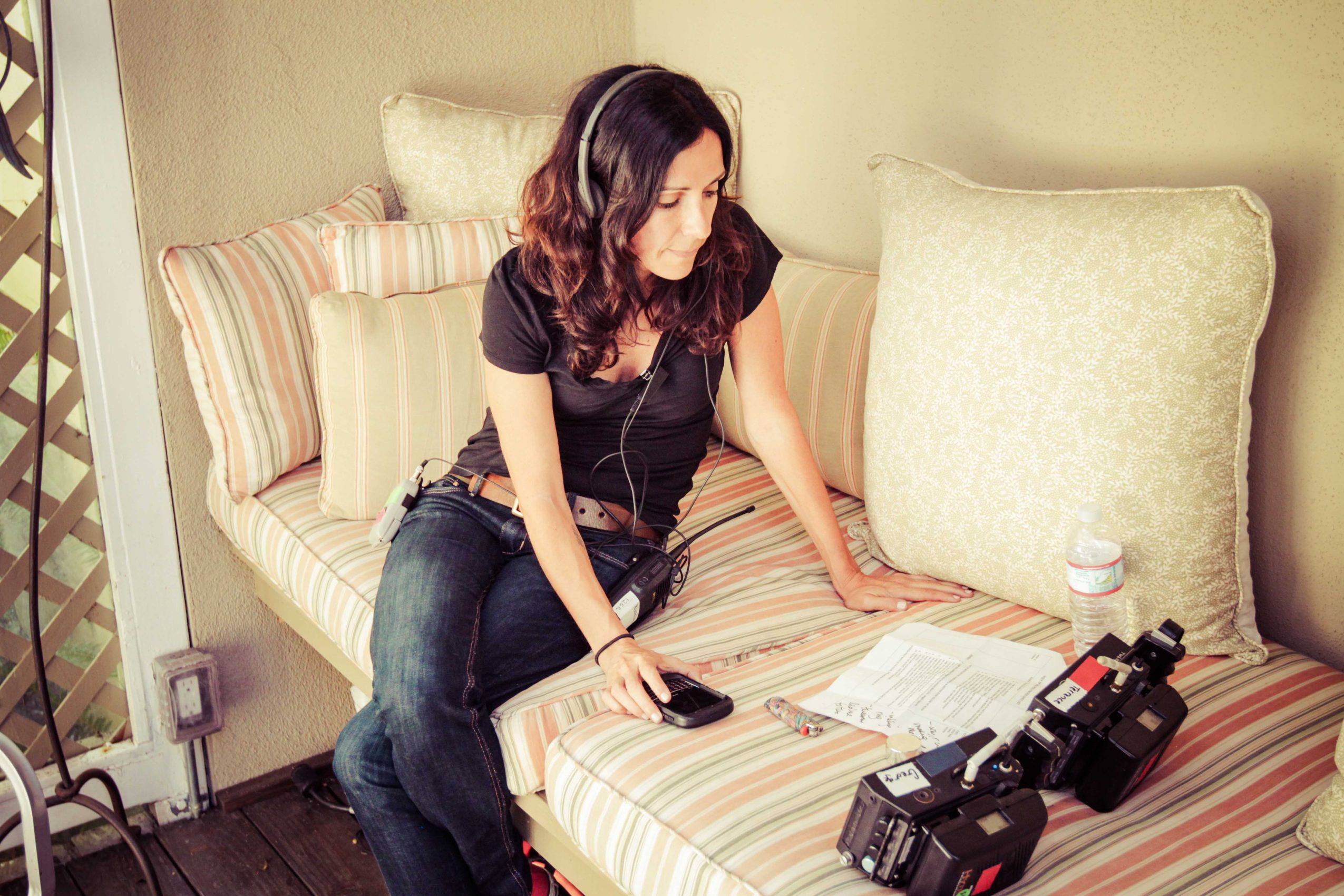 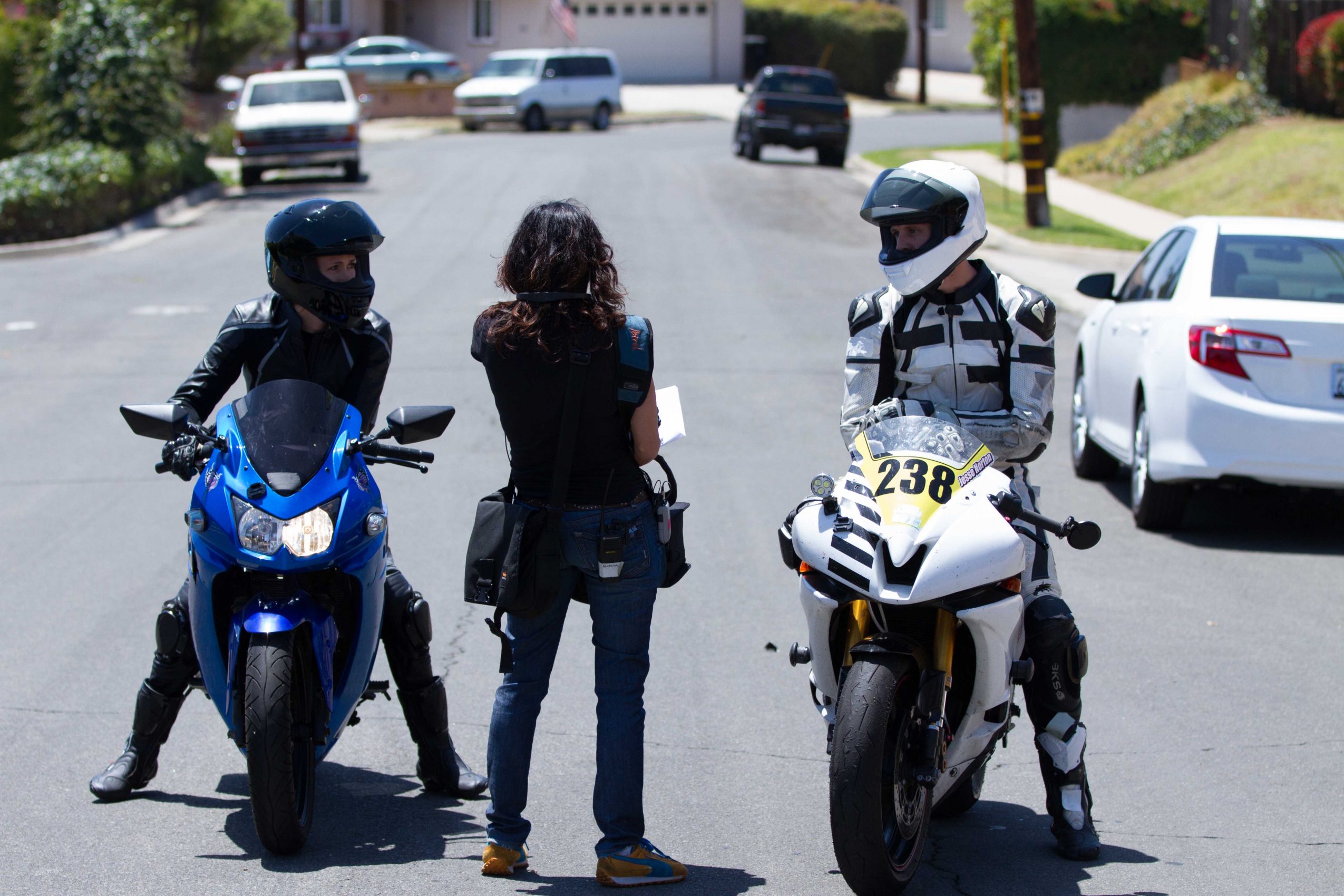 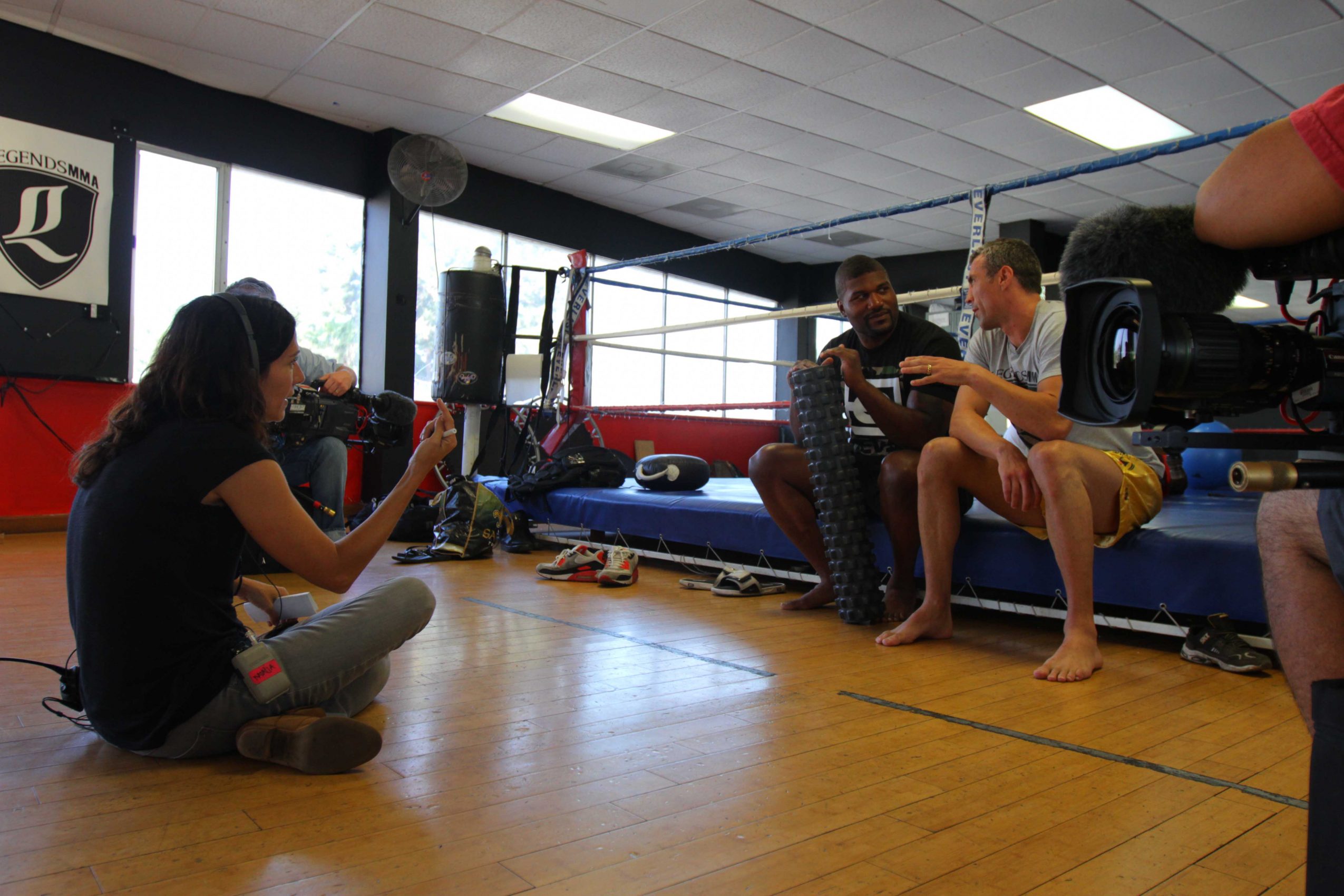 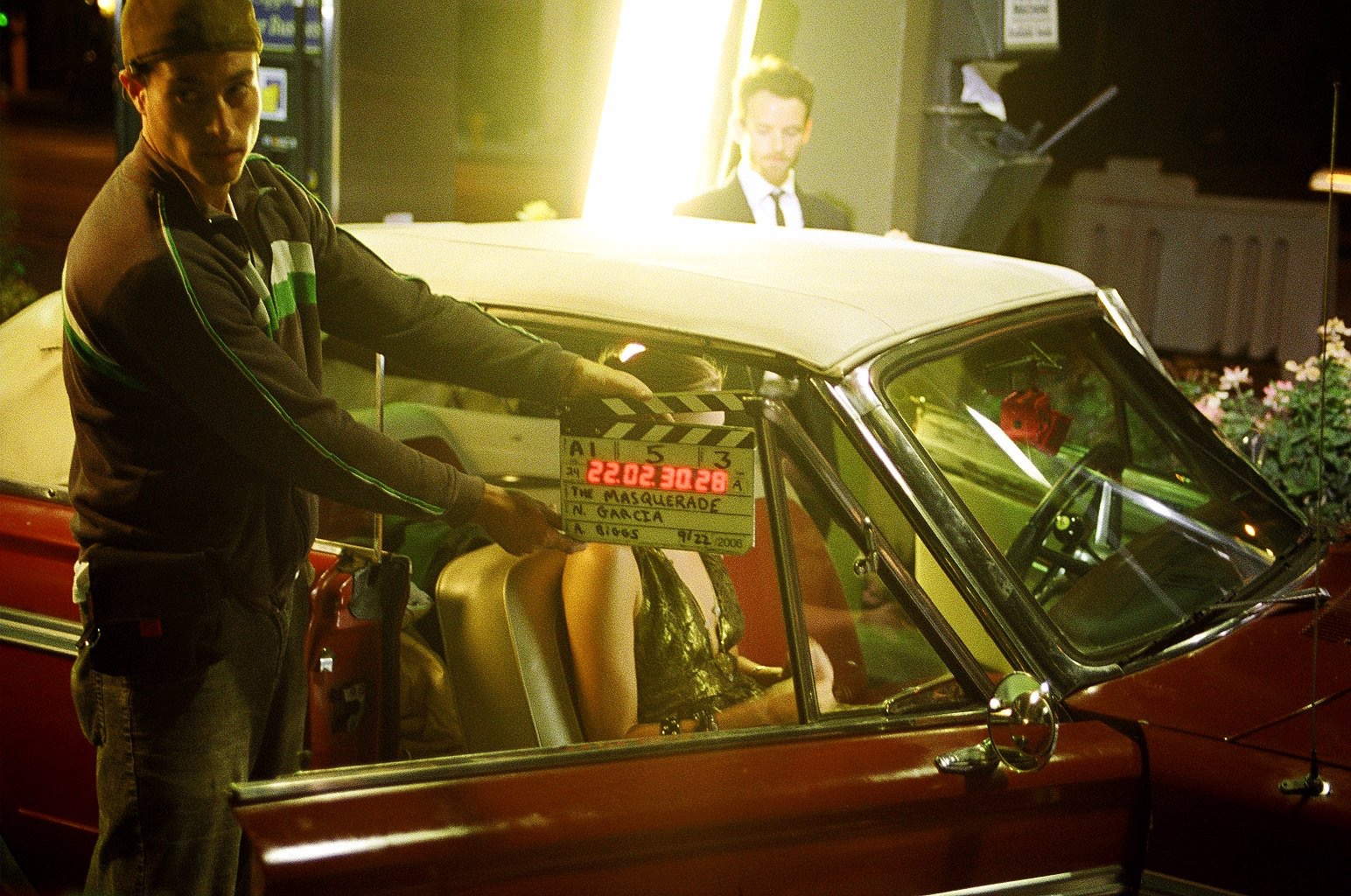 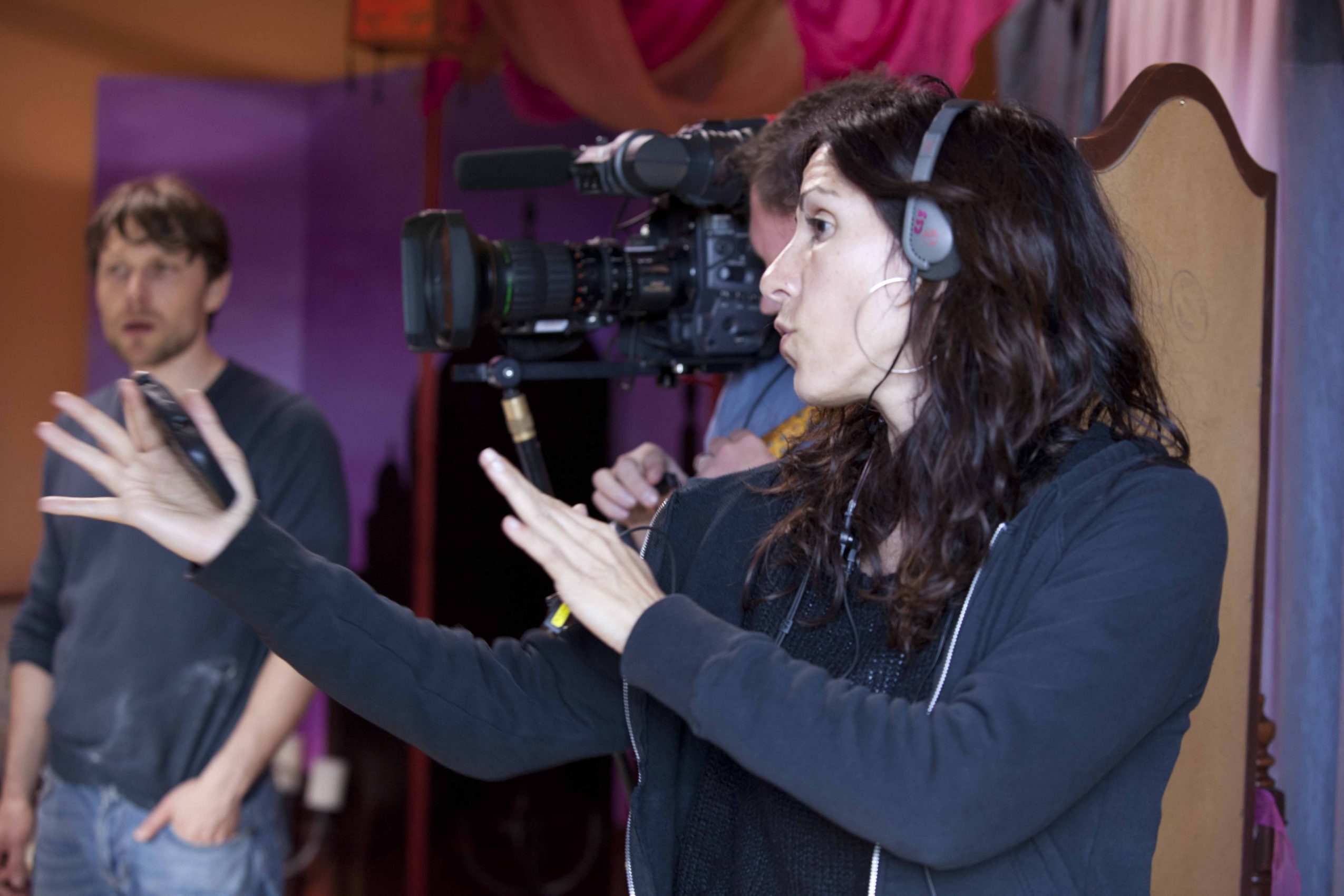 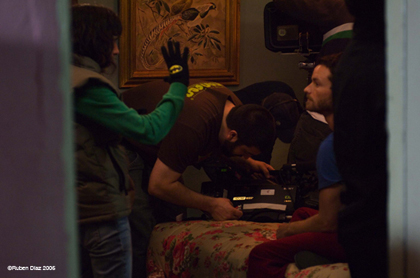 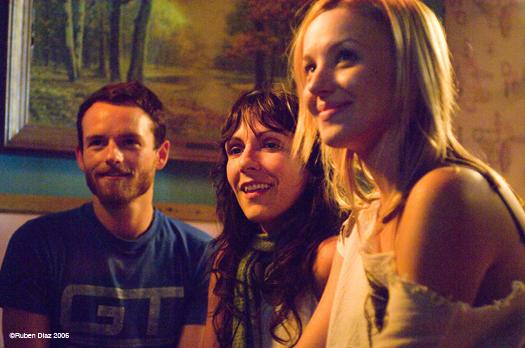